Snails can be found all over world, from deserts and forests to the deepest parts of the ocean. Despite being so common, they can be fascinating subjects to watch and photograph. Here are some ideas for getting cool photos next time you come across an unassuming snail.

Inspiration for Great Photos of Snails

Because snails are often dull-colored and small, they can be easy to miss in photos. To make them stand out, try taking a close-up at their level, low to the ground. As with mushrooms, this low angle will allow you to capture details that are hidden from above, like their body and the bottom of their shell. 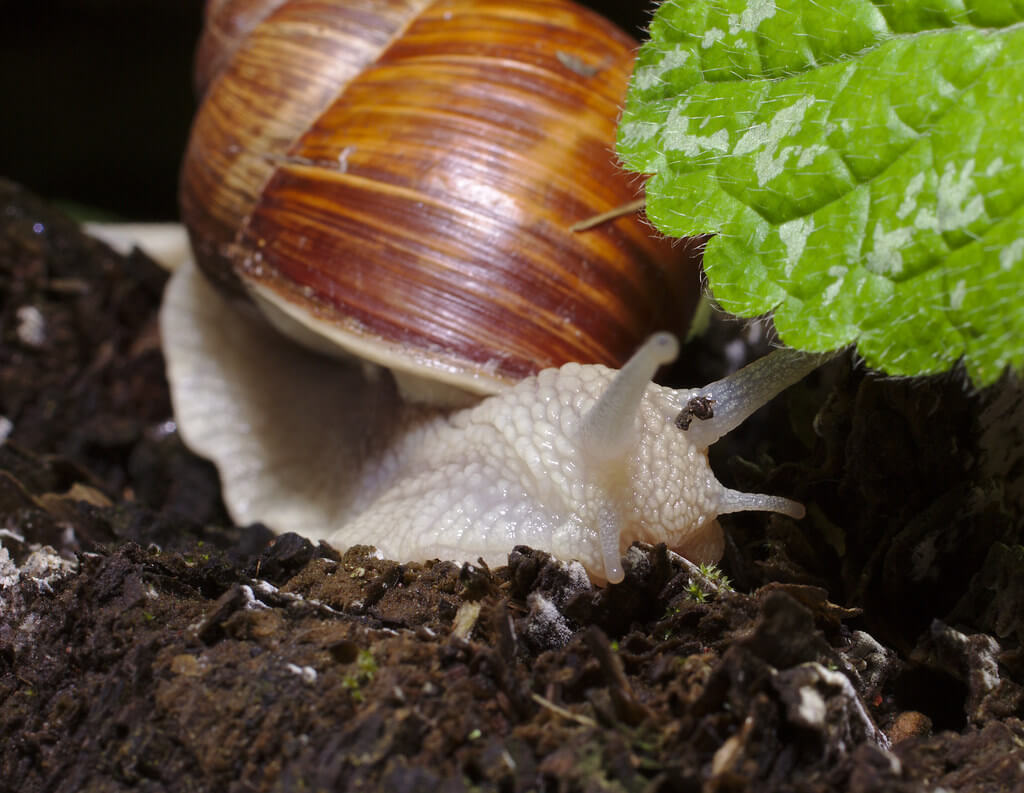 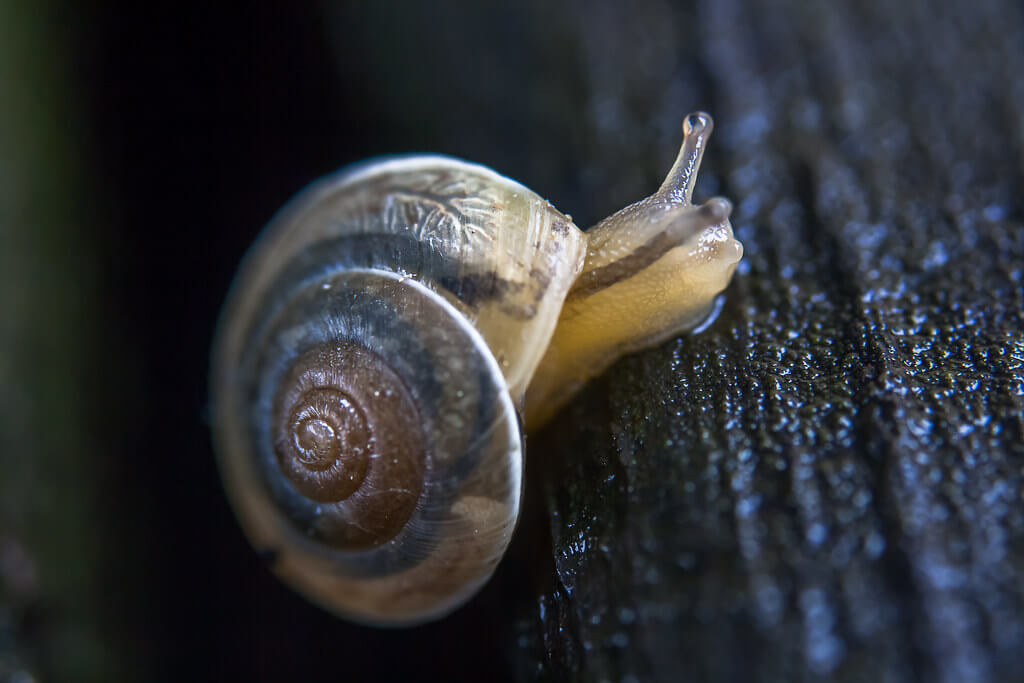 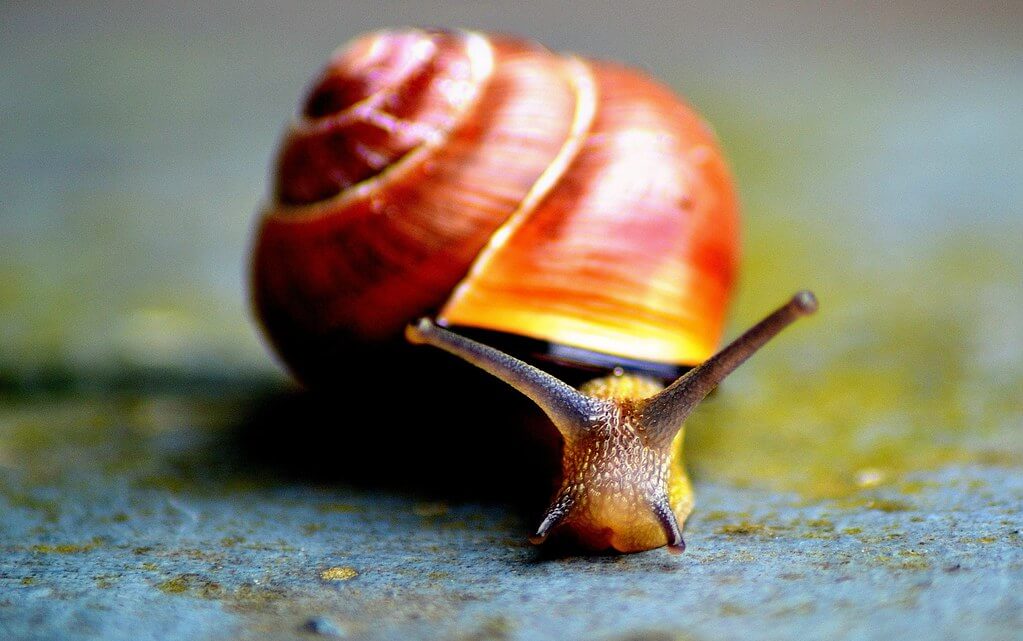 Focus on the eyes.

When you’re shooting an extreme close-up of a snail, start by focusing on the snail’s eyes. Because viewers tend to look at a subject’s eyes first (even when that subject is a snail), focusing on them will make your image look natural. It can also give the snail more personality, making it look thoughtful or goofy instead of blank and emotionless.

Anuma Bhattarai – My eyes are an ocean in which my dreams are reflected ~ ! 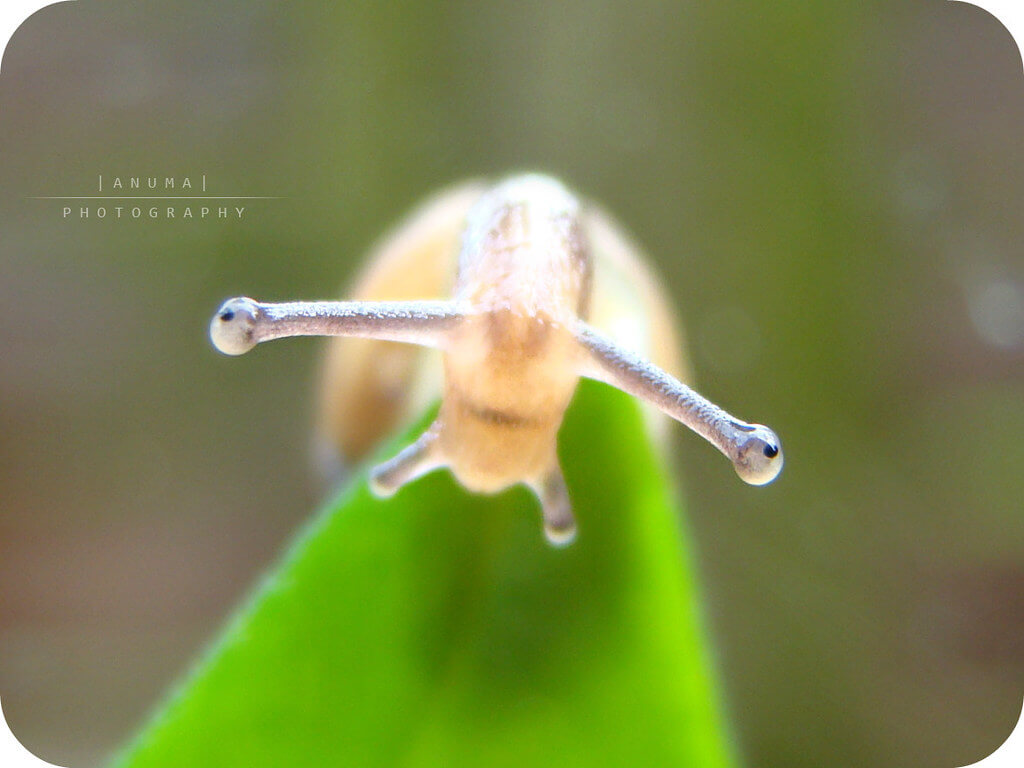 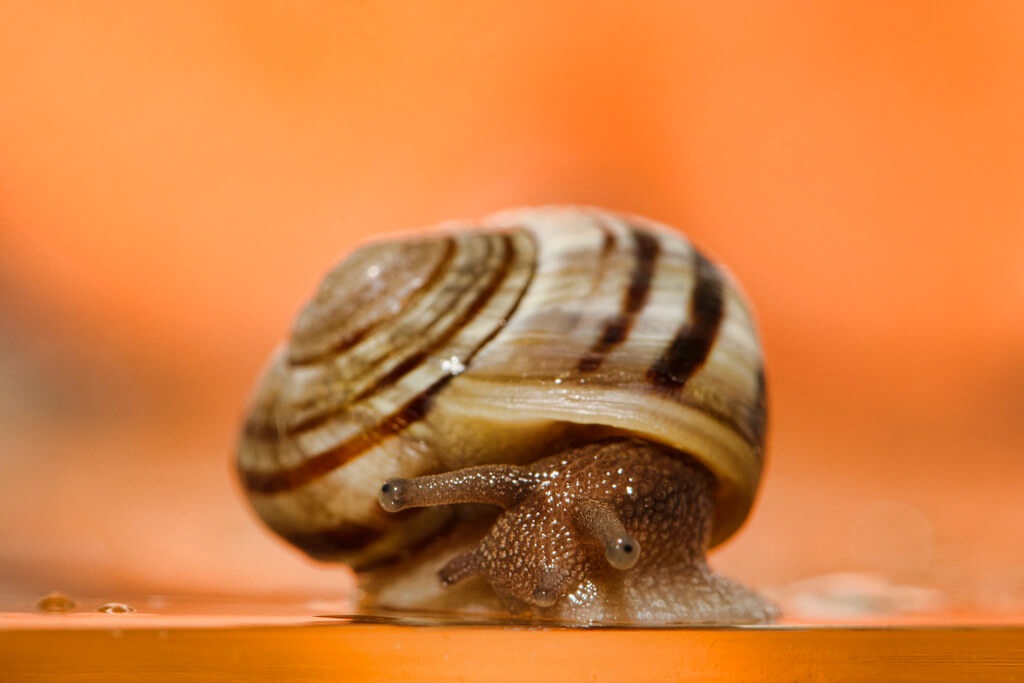 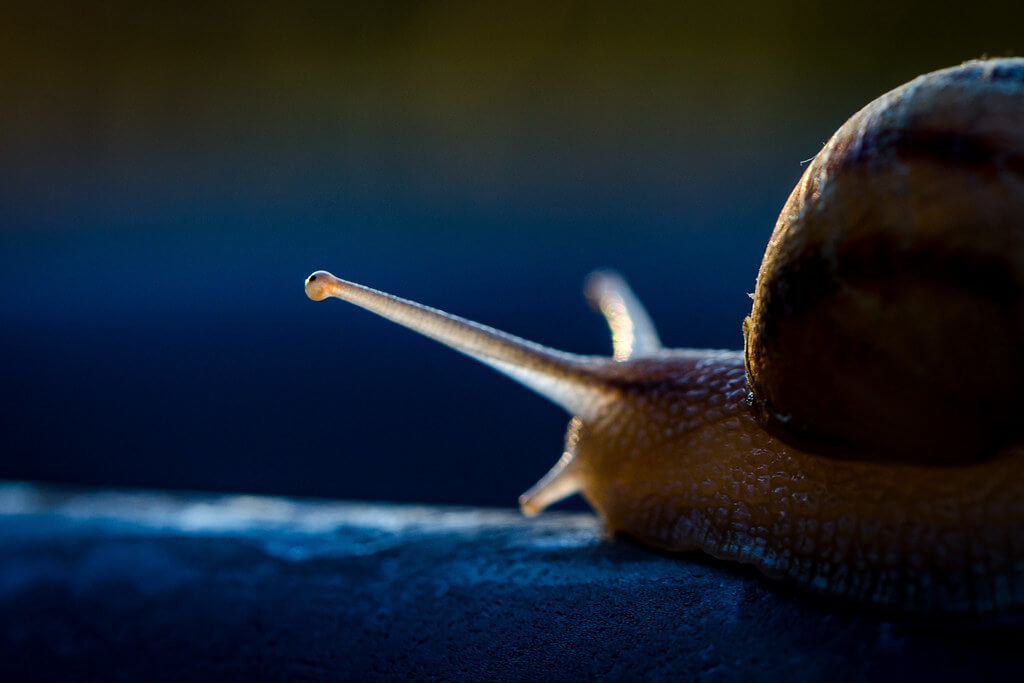 Or focus on the shell.

If the snail has retreated into its shell, you can still get beautiful close-up shots of its shell. The key is to find an interesting angle or focal point. The center of the shell (where the spiraling curve ends) is a good place to start, but you can also get great shots from the side if the shell has a clear line or texture to focus on. 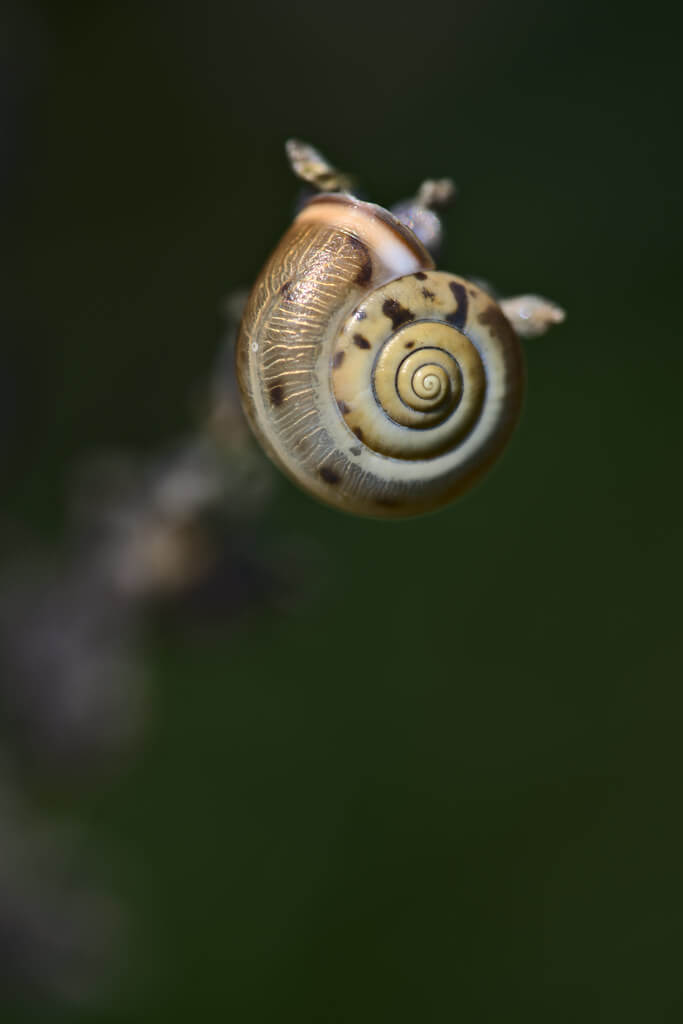 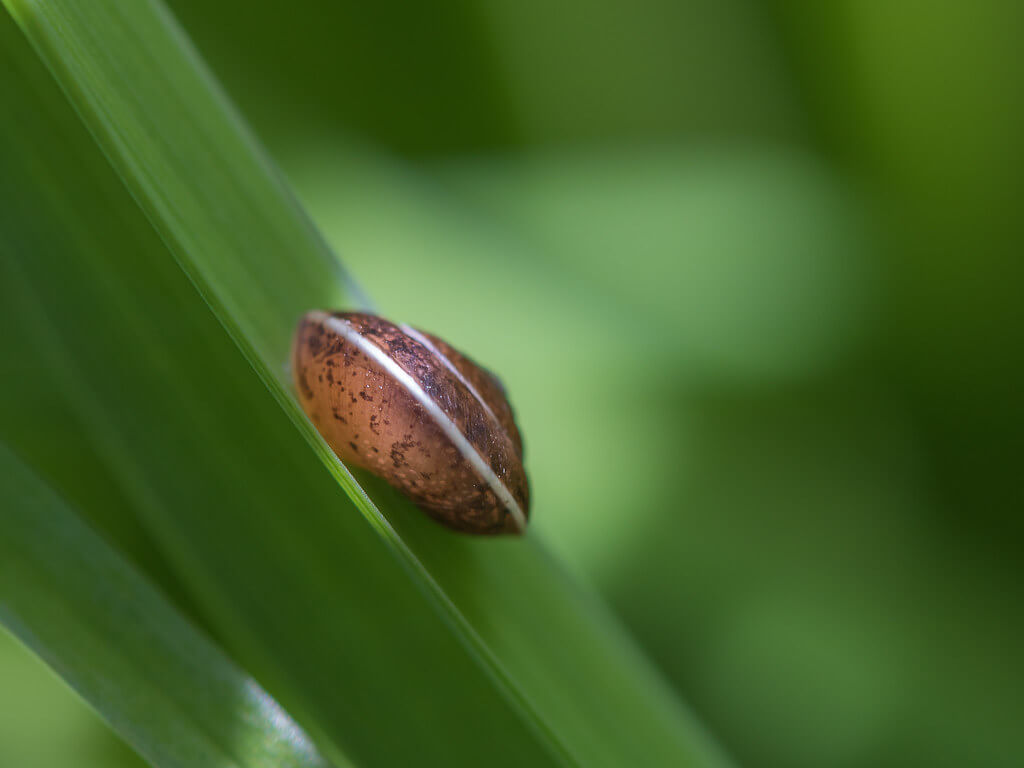 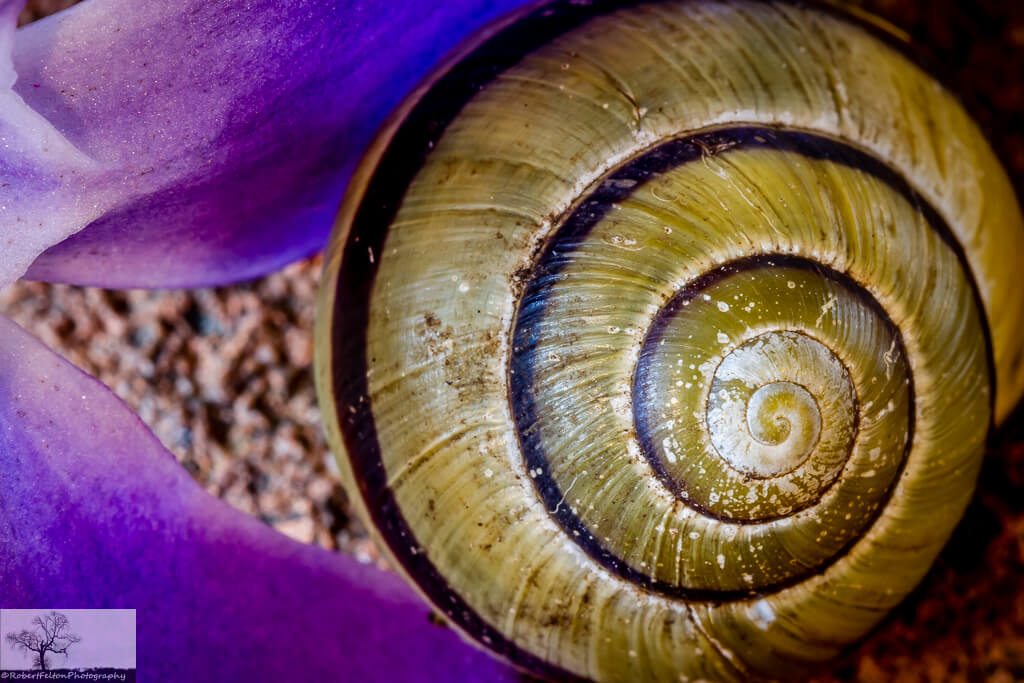 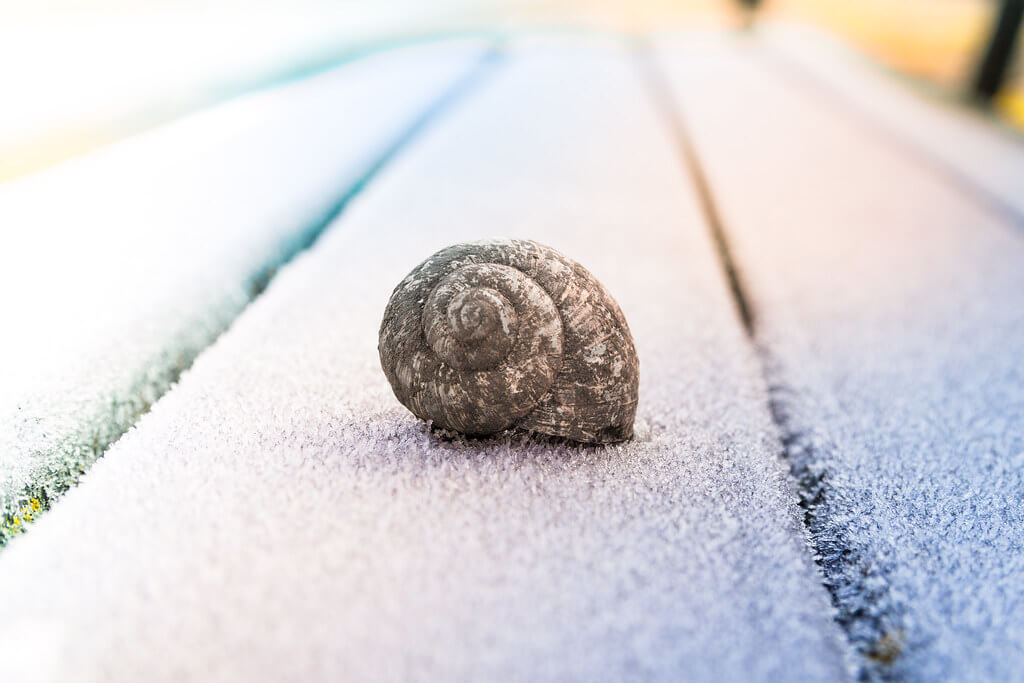 Snails are fun subjects to shoot with backlighting because their bodies can glow when lit from behind. Even if you can’t get that glow, though, you can catch the sunlight on their shell or capture a nice sun flare, giving your image a summery atmosphere.

grazynaphotography – walk after the rain 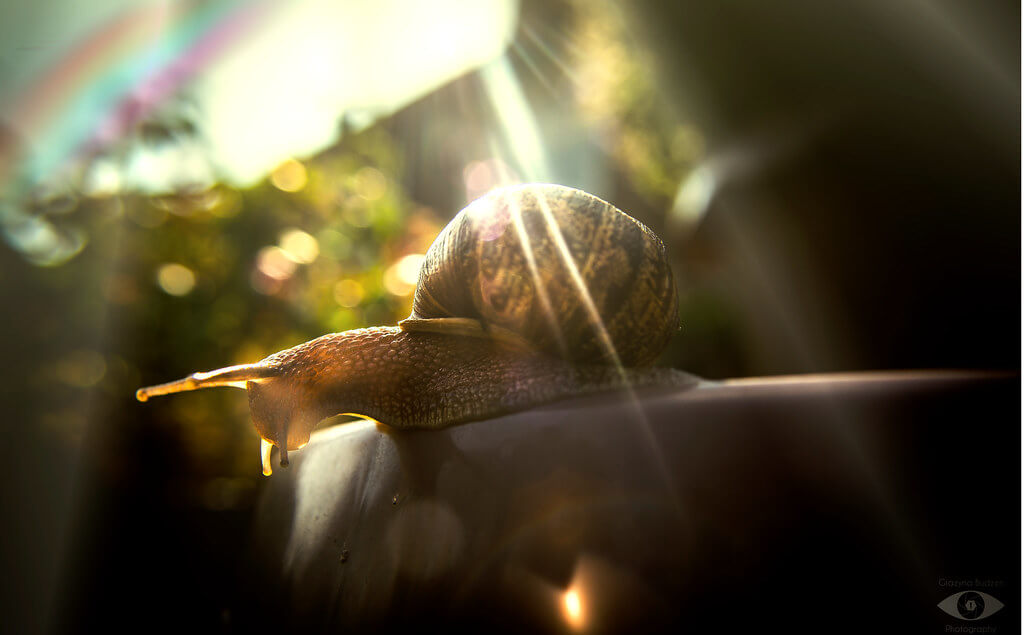 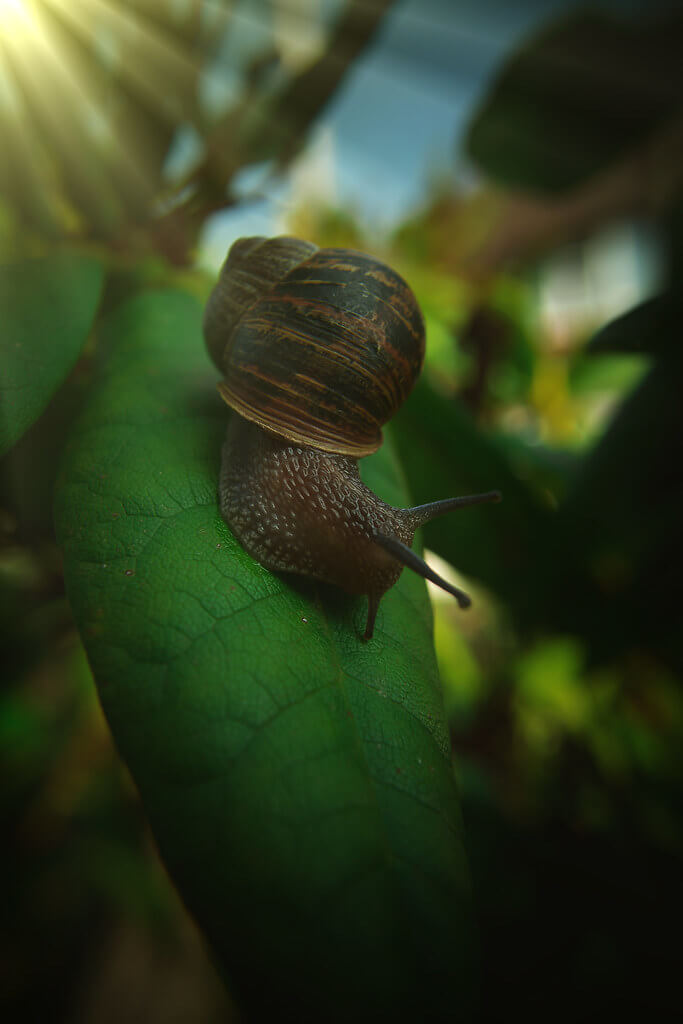 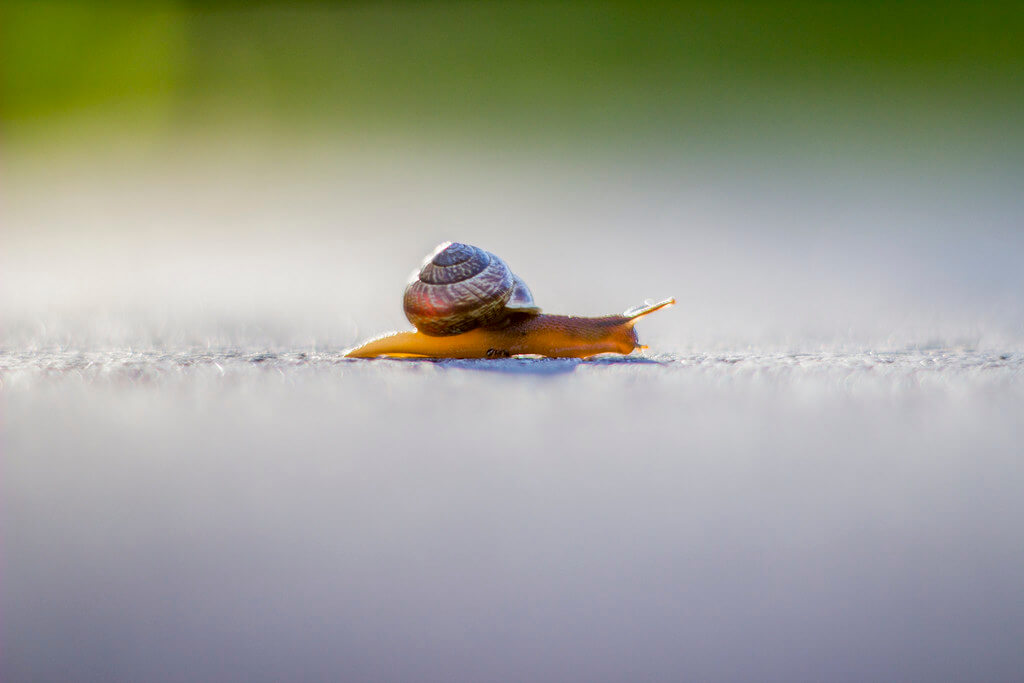 Though small, a snail can throw a long shadow when the sun’s low enough in the sky, like during the Golden Hour. This shadow can help the snail stand out even from farther away, so you won’t necessarily need to take a close-up. 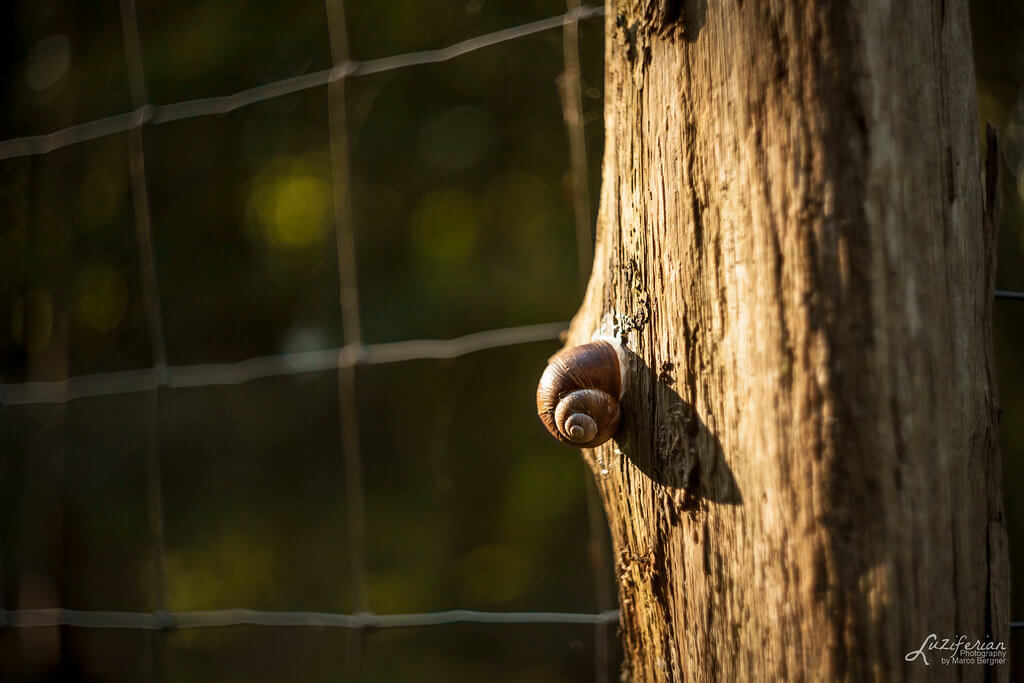 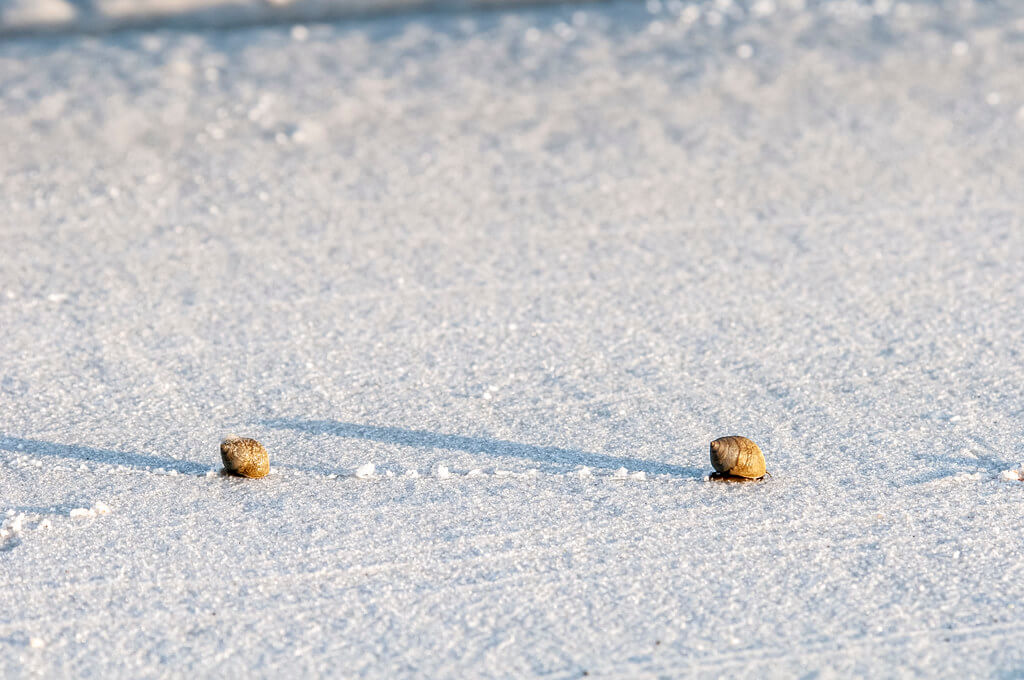 Tom – The shadow of the snail 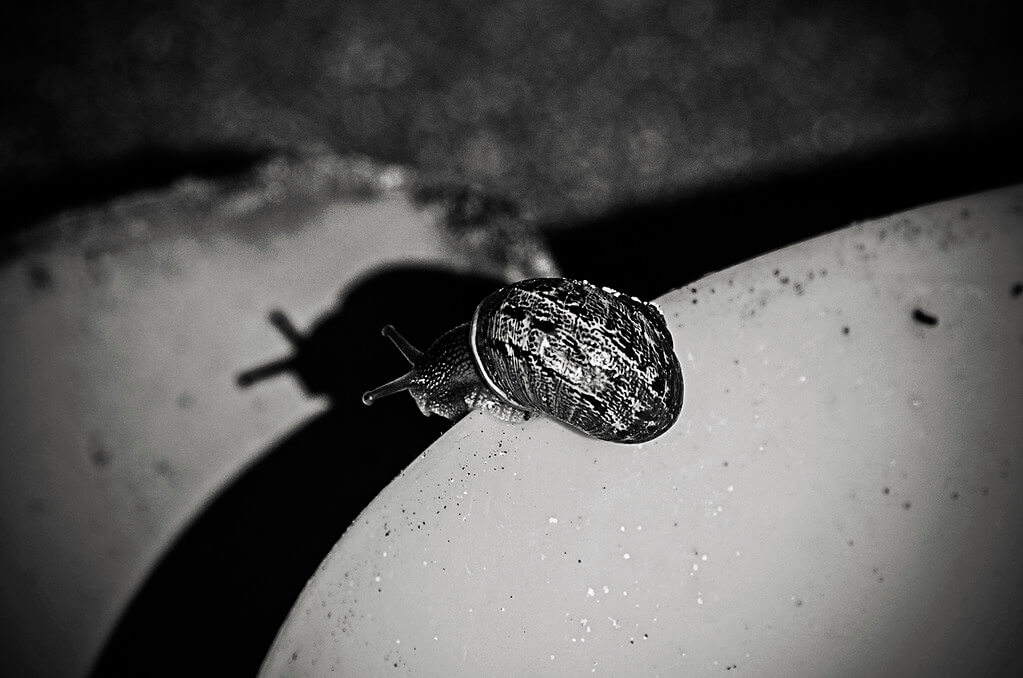 Use lines in your composition.

Lines are another way to make a snail stand out from farther away. Whether you’re working with diagonal, vertical, or horizontal lines, it doesn’t matter. As long as the snail is on the line, the viewer’s eyes will go directly to it, even with the tiniest snails. 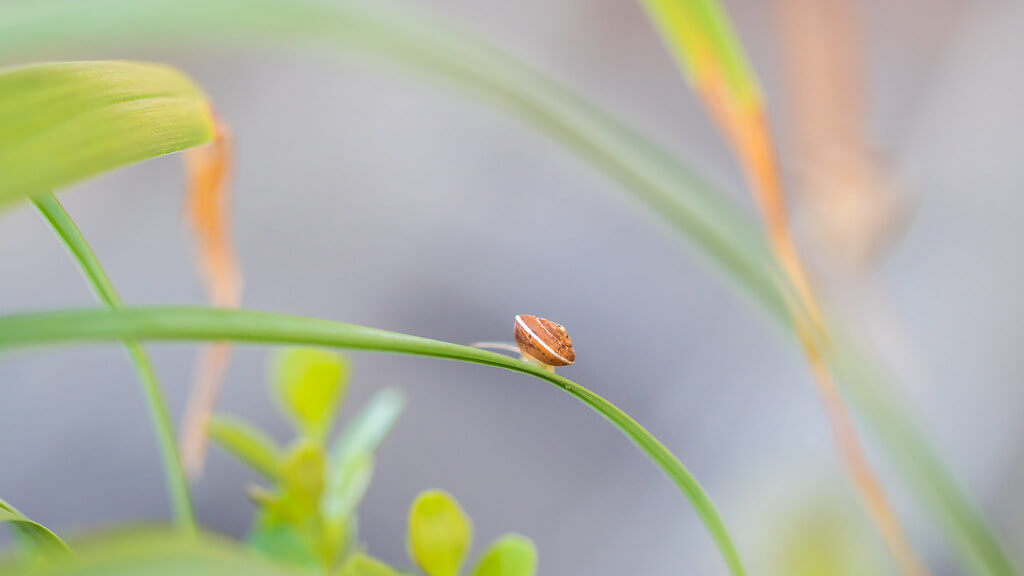 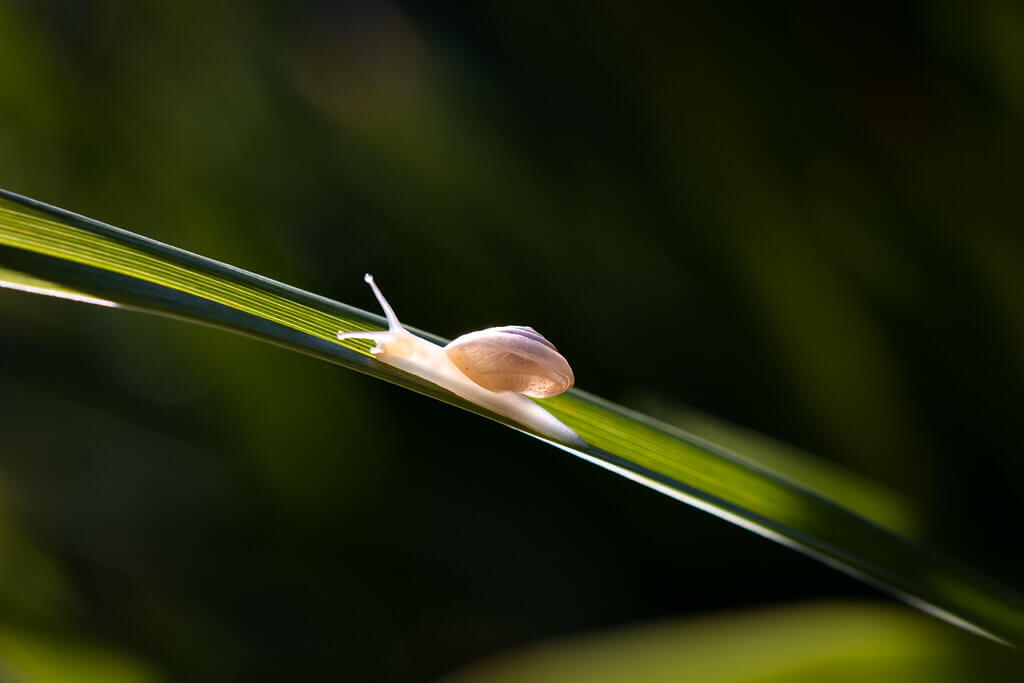 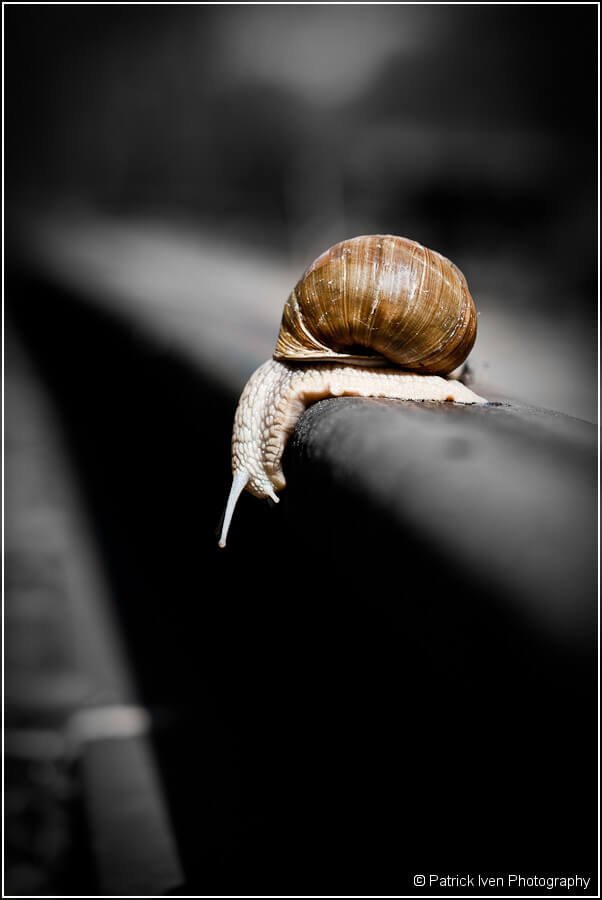 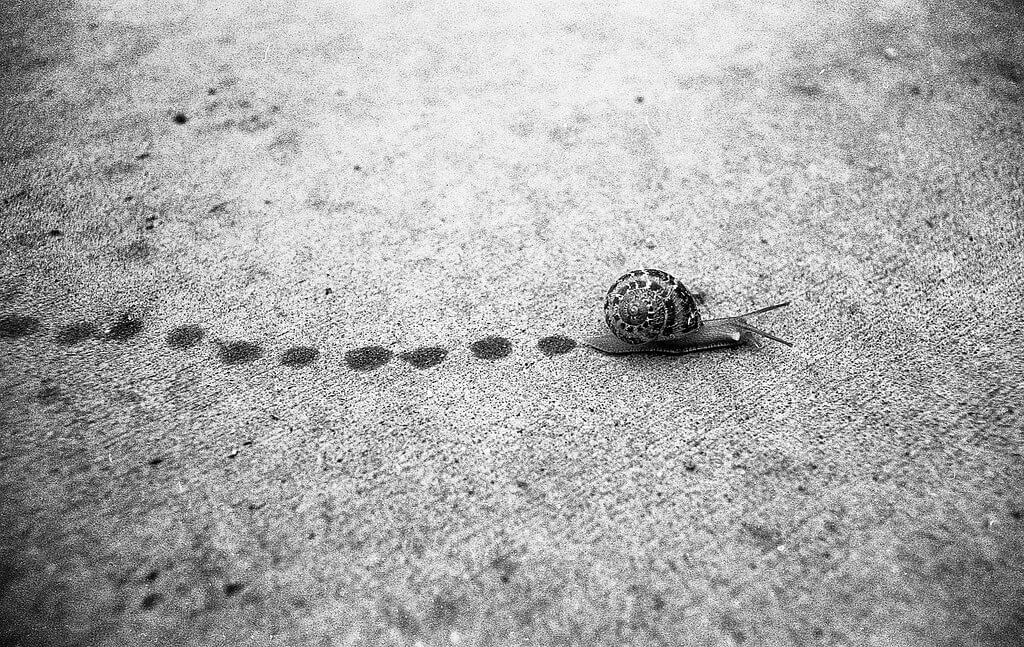 Put the snail on a mirror.

Because snails are easy to take inside, you can use them as subjects in studio shoots with props like mirrors. Photographing a snail this way can be great practice for other studio shoots with faster subjects like insects. With a snail, you’ll have time to figure out the lighting and camera settings, so you’ll be ready for those more challenging subjects. 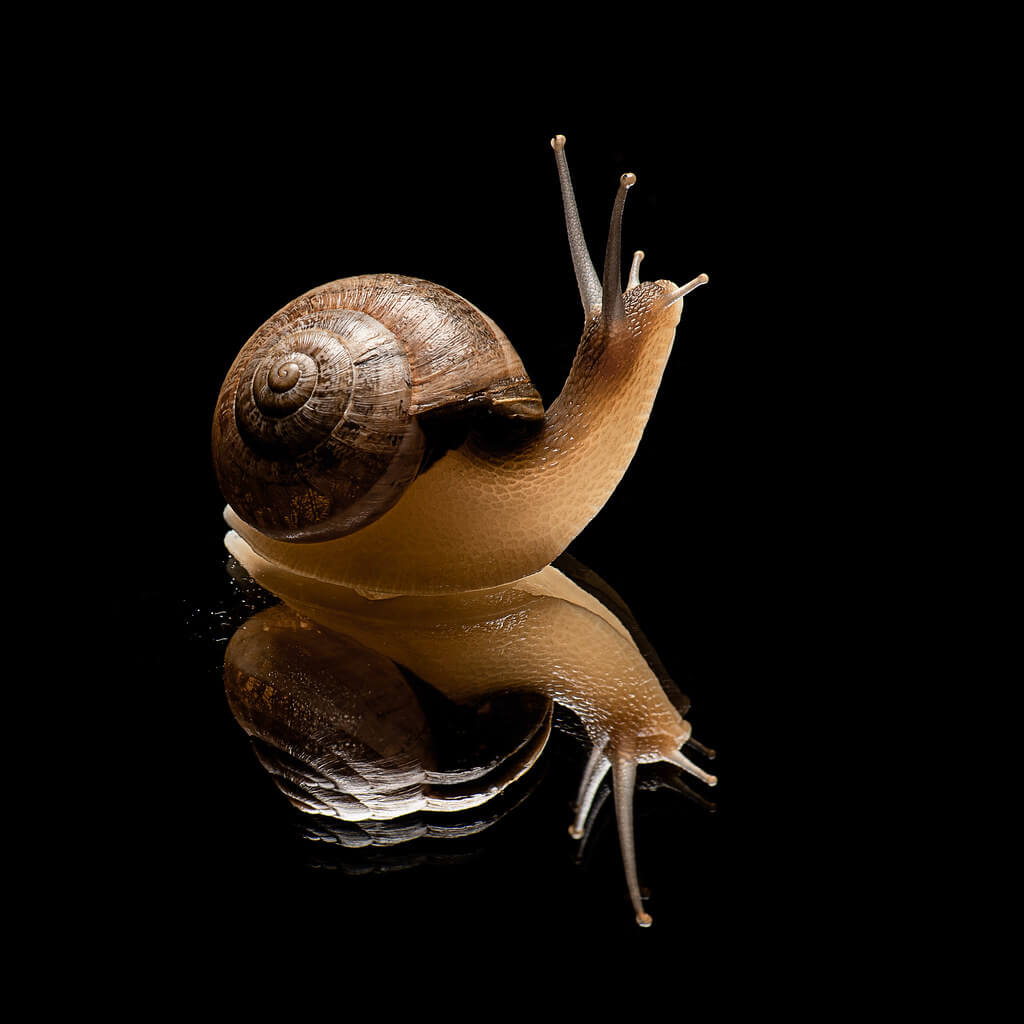 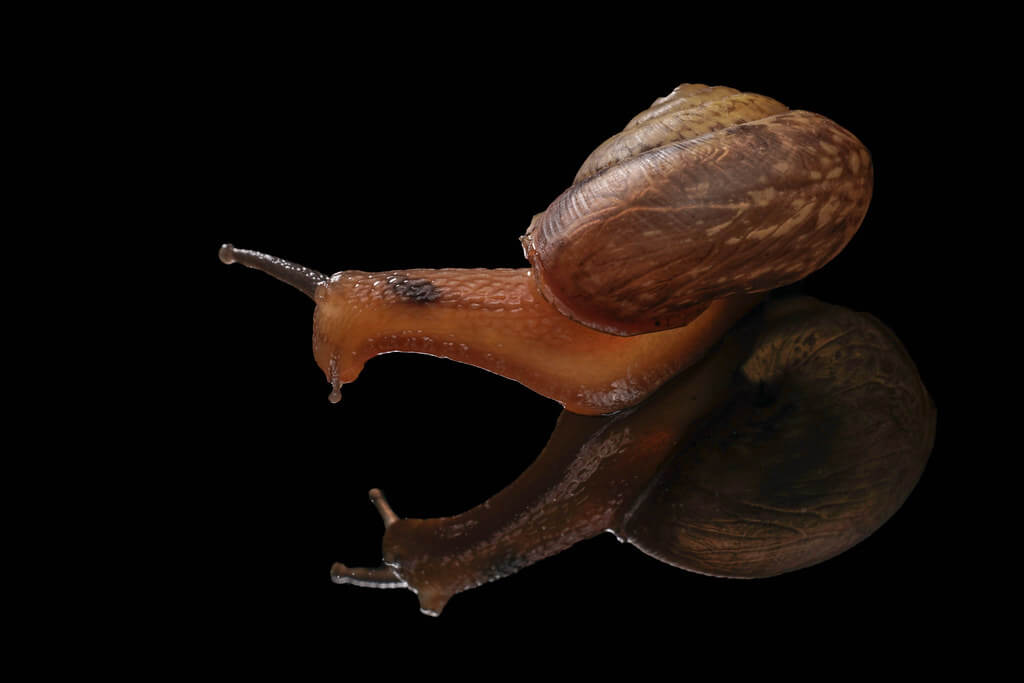 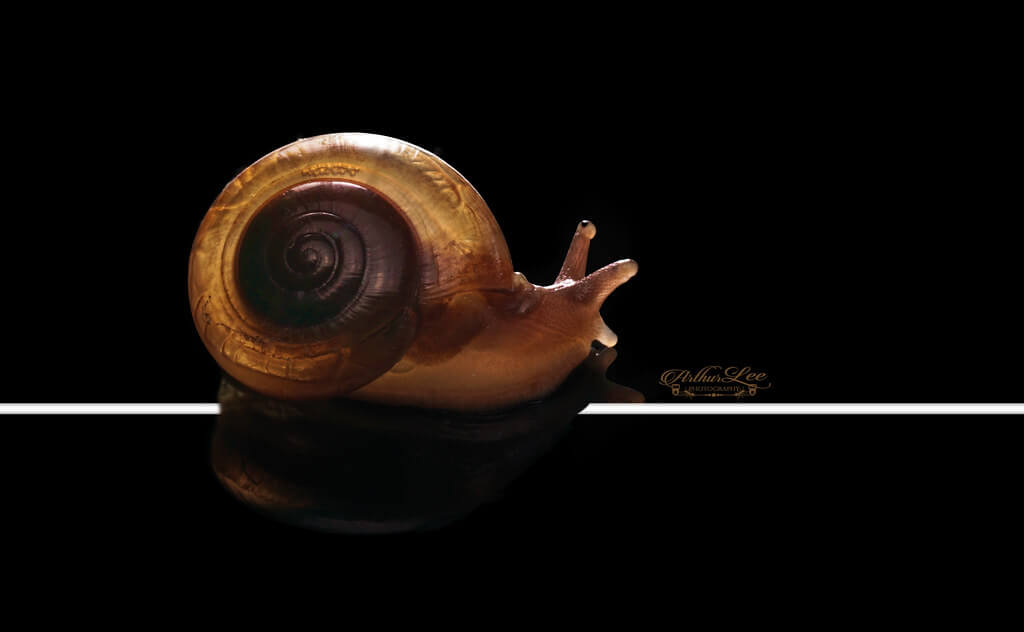 Create a story with two snails.

You can find stories everywhere, even with little creatures like snails. (Or inanimate objects!) These stories are typically clearest when there’s an interaction of some kind, so if you’re trying to create a story in your image, your best bet is to photograph two snails together. Even if they’re only sitting next to each other, you can still build a story with merely that and a clever title. 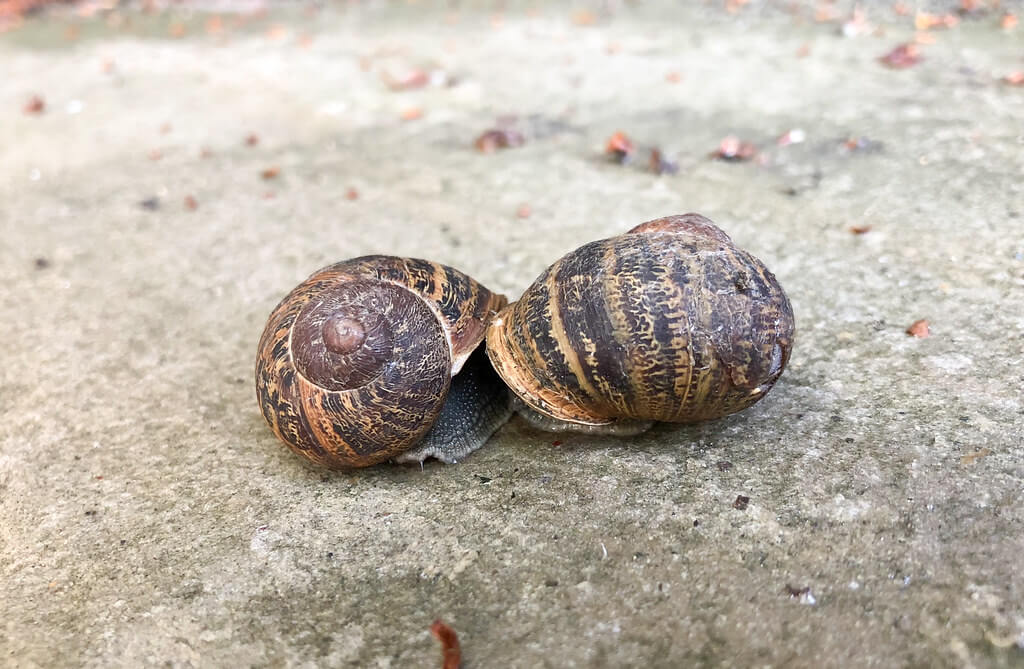 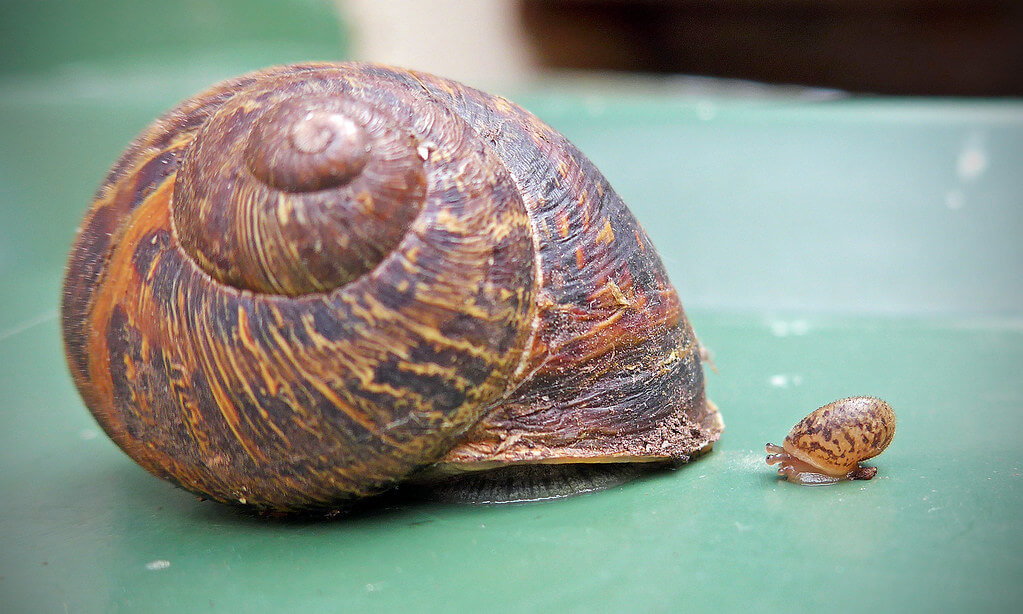 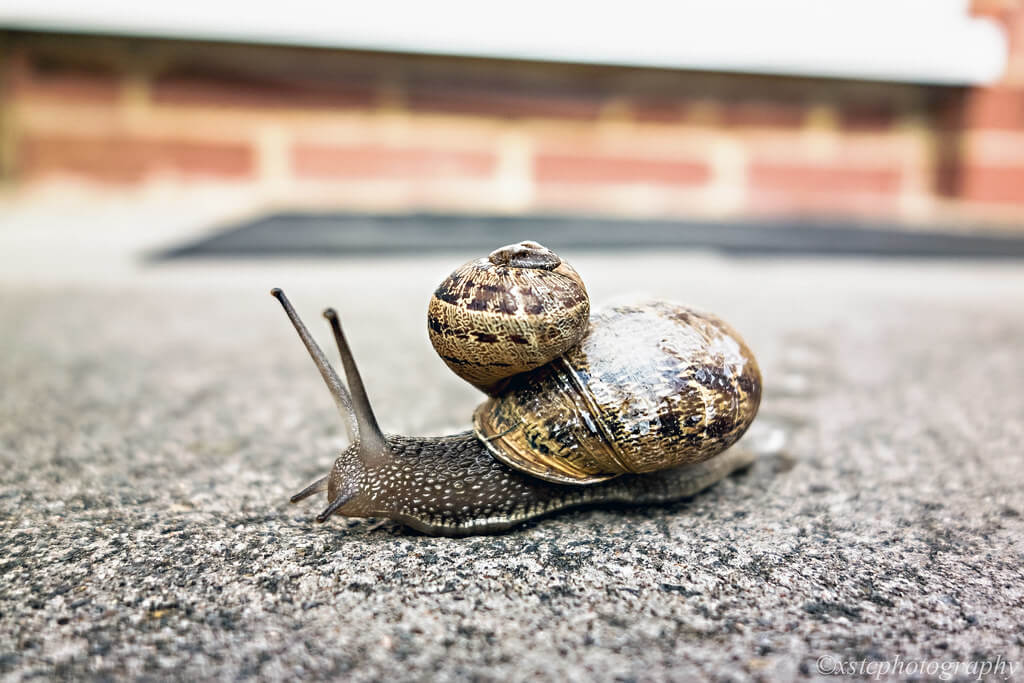 Shoot in black and white.

If your scene has a lot of color distracting the viewer from the snail, try switching to black and white. Along with a good composition, black and white photography can instantly turn the snail into the centerpiece of your photo. 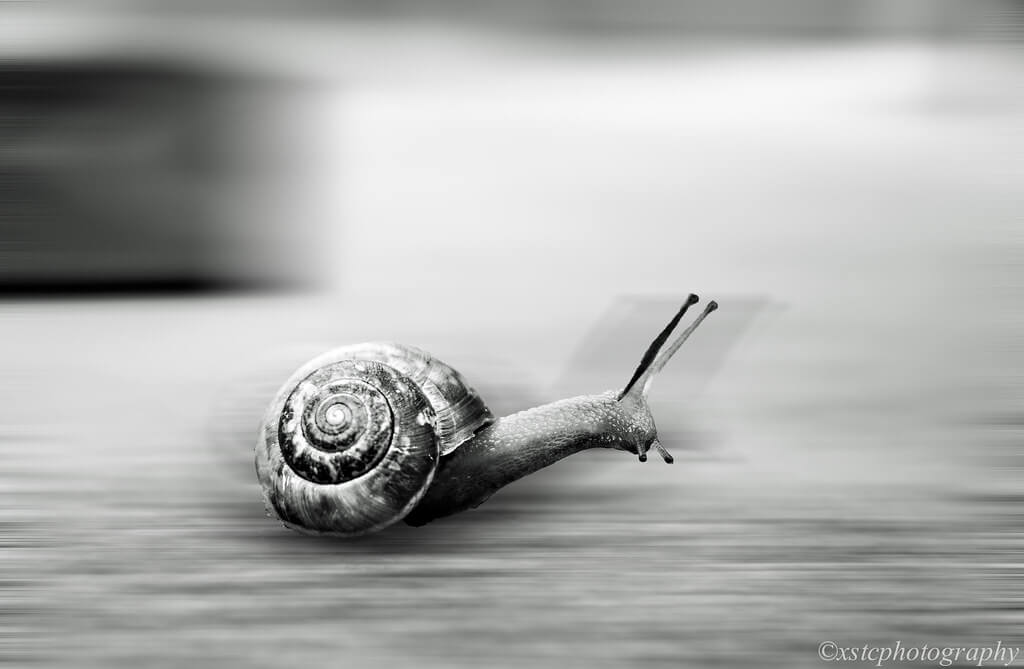 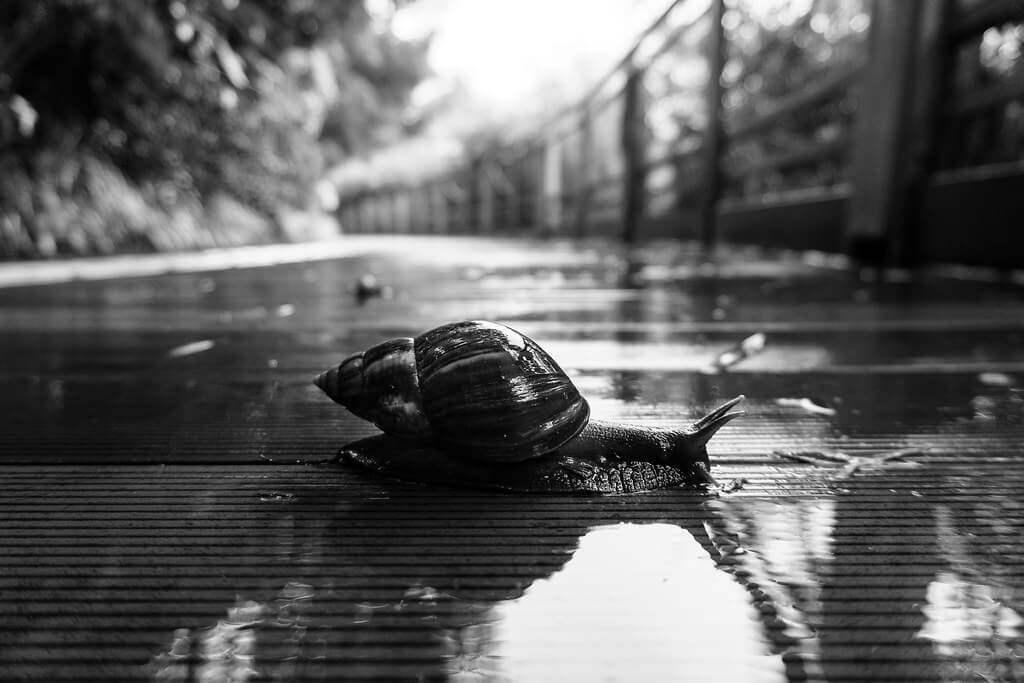 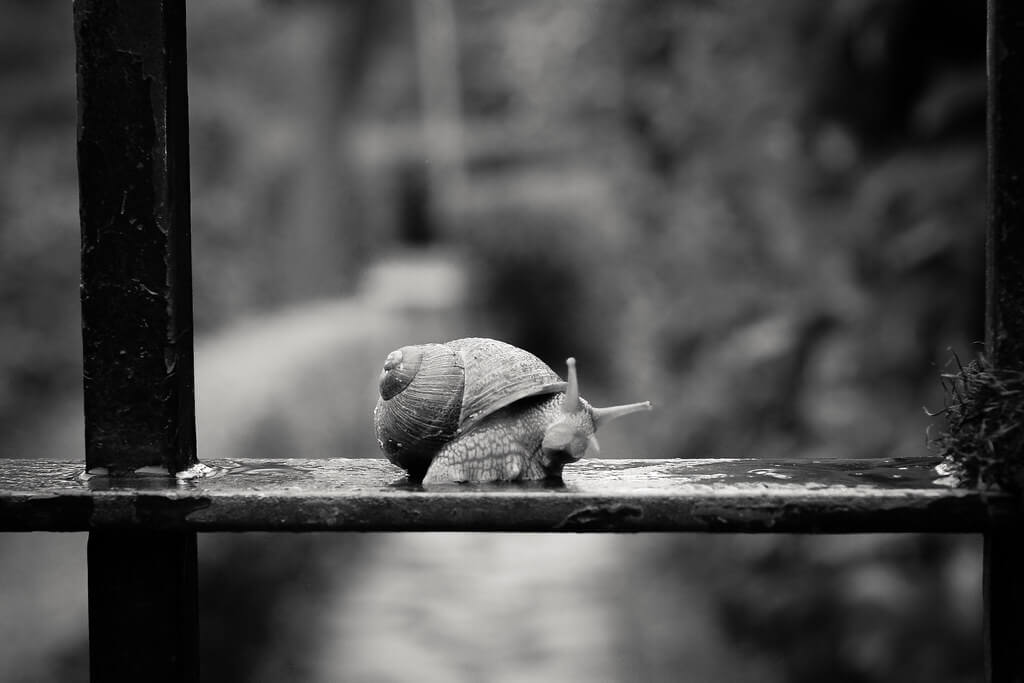 Many of the above images were selected from our creative Flickr community.