Many street photographers focus on people, but photographing strangers isn’t the only option in street photography. You can create striking street photos by focusing on animals, plants, and objects instead. Far from being dull and emotionless, these subjects can express feelings ranging from love and curiosity to irritation and loneliness.

This approach to street photography is exactly what New York photographer Eric Kogan has done. Instead of making people the center of every picture, he captures stories in common subjects like clouds, plants, and traffic cones. By combining still life and street photography, his photos give these subjects a lovable human side. 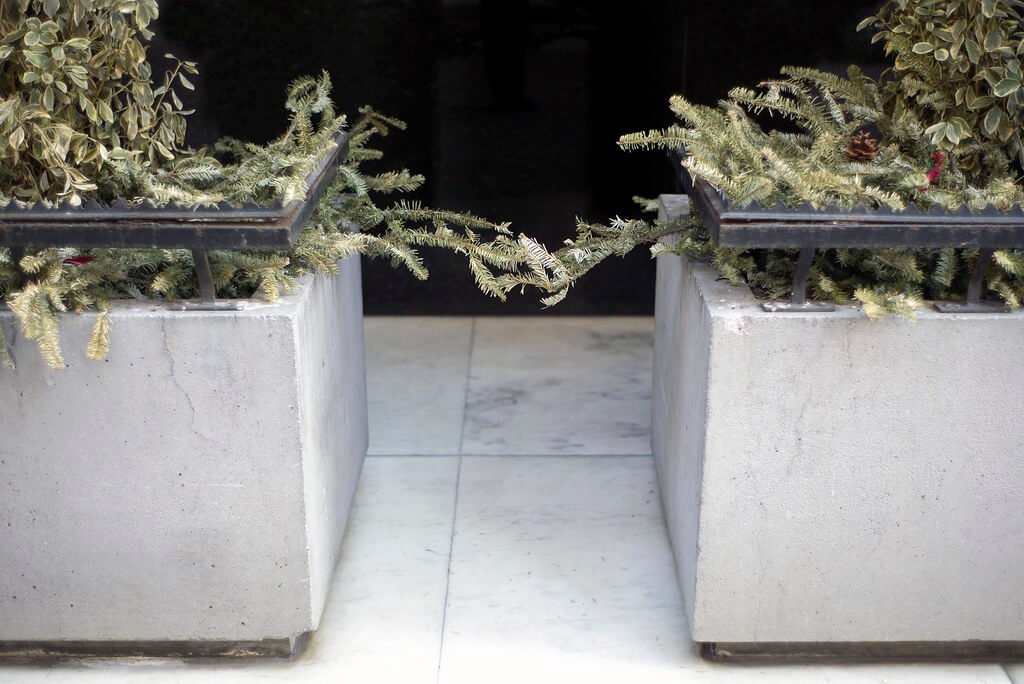 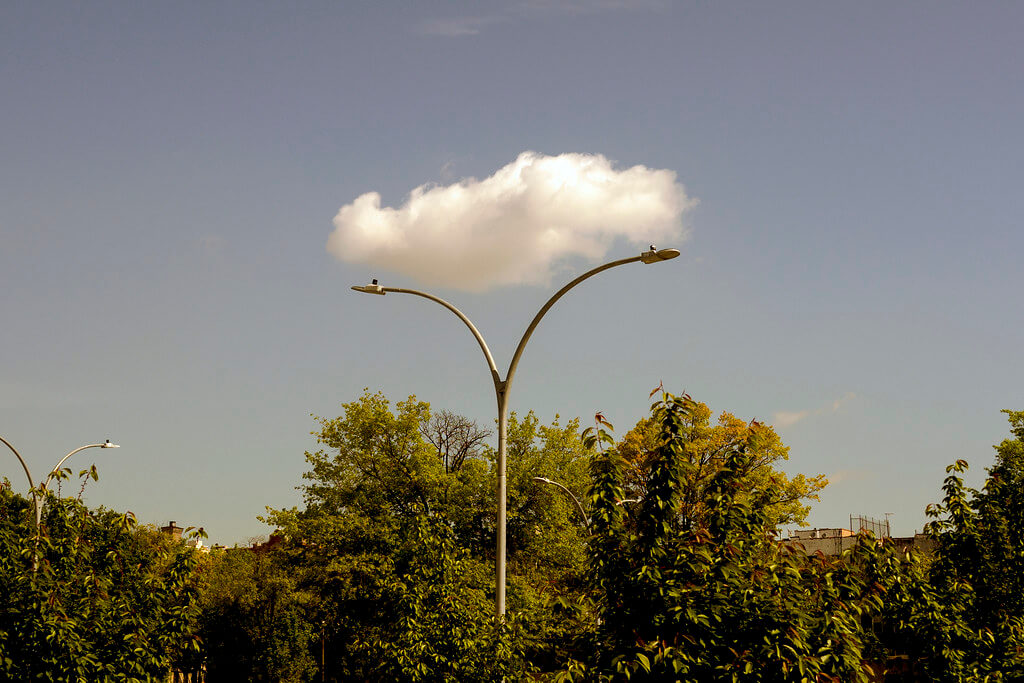 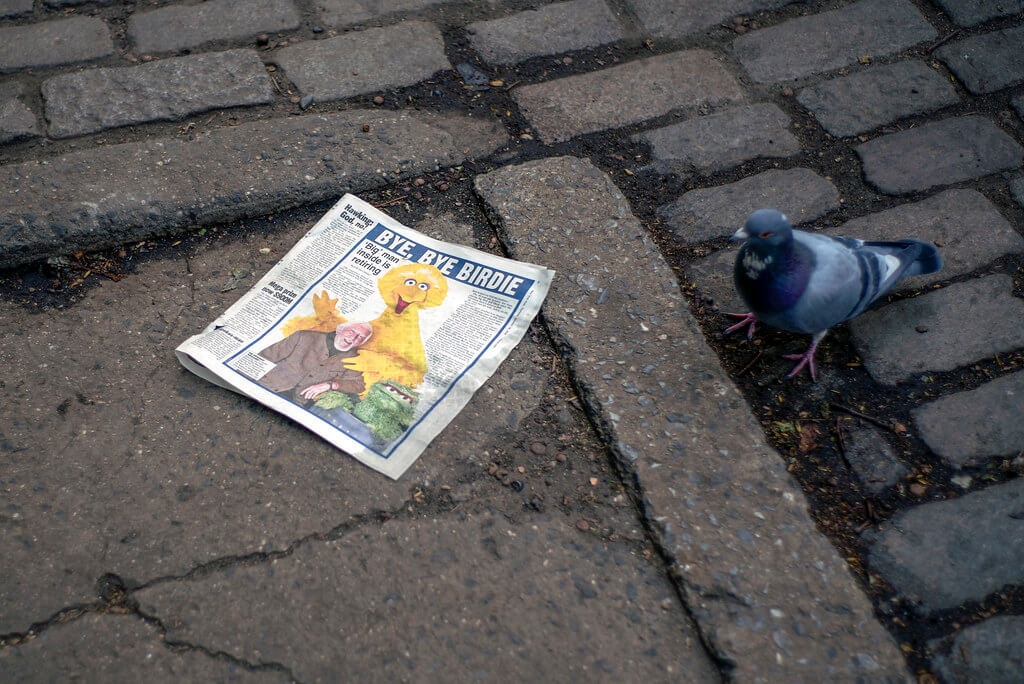 Kogan’s interest in photography began when he was 14 years old and working as a summer intern at a photo lab. “Long before ever learning how to operate a camera, I began studying the craft of developing film, processing negatives, making contact sheets, and handling light-sensitive papers,” he says. “I’ll never forget my first time working in absolute darkness. I took to the thrill of working in a darkroom instantly.”

For a while, he was mainly focused on painting, not photography. However, his dedication to painting was less about what he enjoyed and more about his ambitions. “In retrospect, I think that I was attracted more to where my accomplishments would take me than the physical act. The work [of painting] felt laborsome like I was stuck in a routine.”

Photography felt different. It was more spontaneous and free, without any of the pressure he felt while painting. Learning and practicing photography helped to take away the burden he felt as an ambitious painter.

“I can spend an entire day with my camera and not feel defeated if I fail to take a photo,” he says. “It has taught me that challenging myself doesn’t have to be accompanied with pressure or frustration. That if I enjoy the process alone, it’s all I need to succeed.” 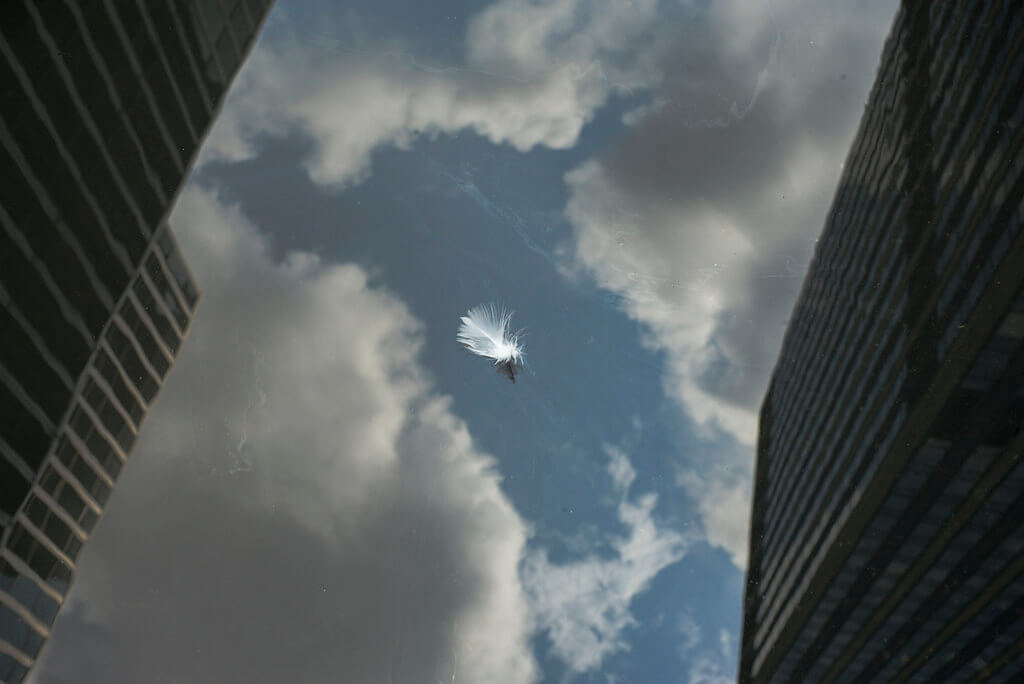 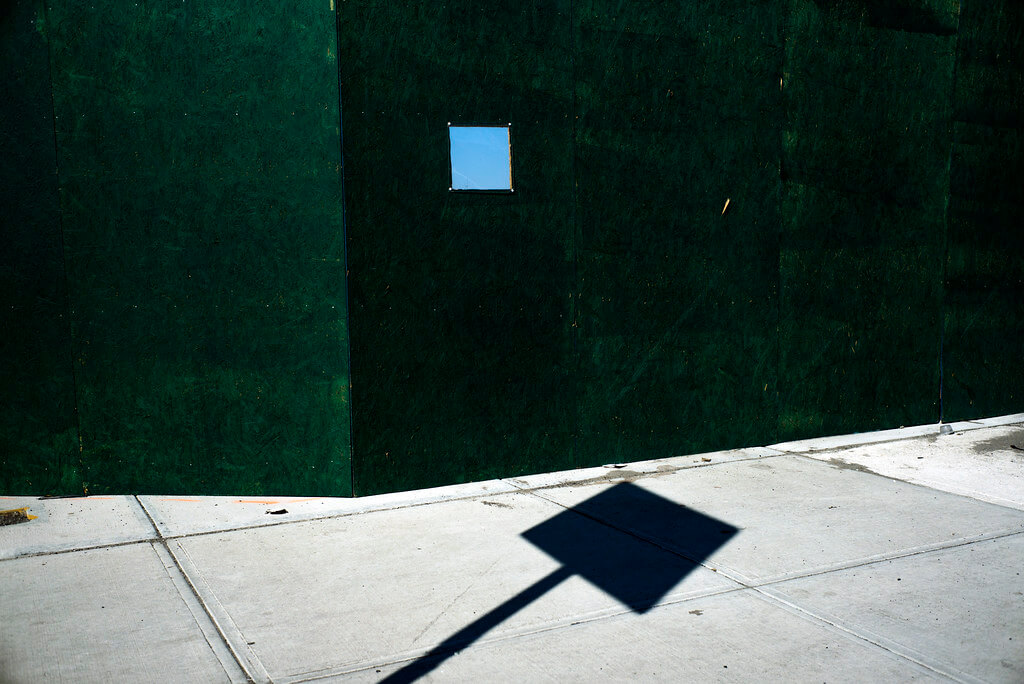 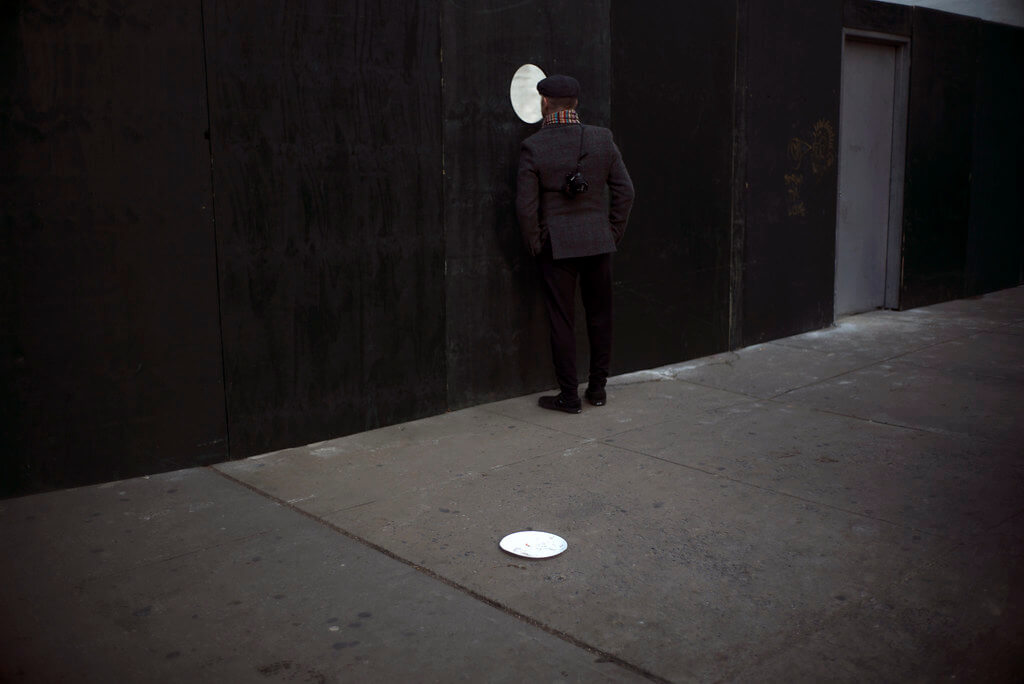 Given this background, street photography was a natural choice for him. It had all the artistic freedom and spontaneity he loved in photography. “Nothing about it is ever written-out, planned, or promised.”

At the same time, despite all the unpredictability of street photography, he never feels like a shoot has been a waste. “The most uncanny part is it never leaves me feeling aimless. It just puts me behind my camera in a pleasant frame of mind, like my feet will never lead me in a wrong direction.”

Perhaps it helps that he keeps his eyes on many different subjects, not just people. He sees expressions of humanity in objects and plants, which allows him to create compelling photographs even when a day is slow or a street is empty.

He’s drawn to these subjects, so often overlooked by other street photographers, because of their way of posing, so humanlike and emotional. “It’s about their gestures,” he says. “Some of their poses, though static and powerless, are so moving that I can’t help but feel blood running through their veins.” 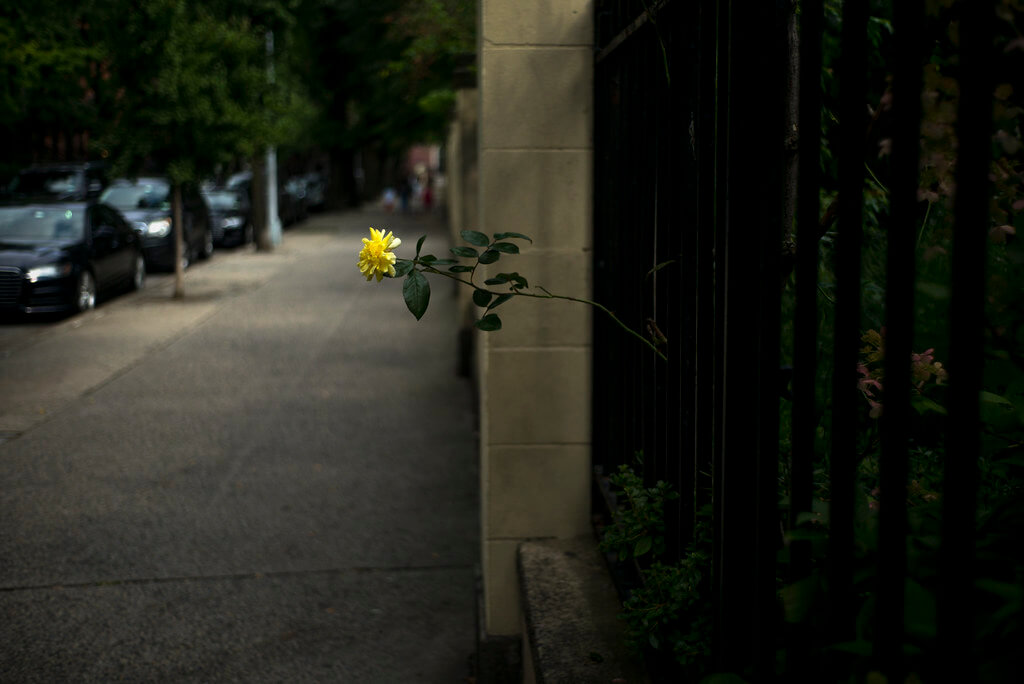 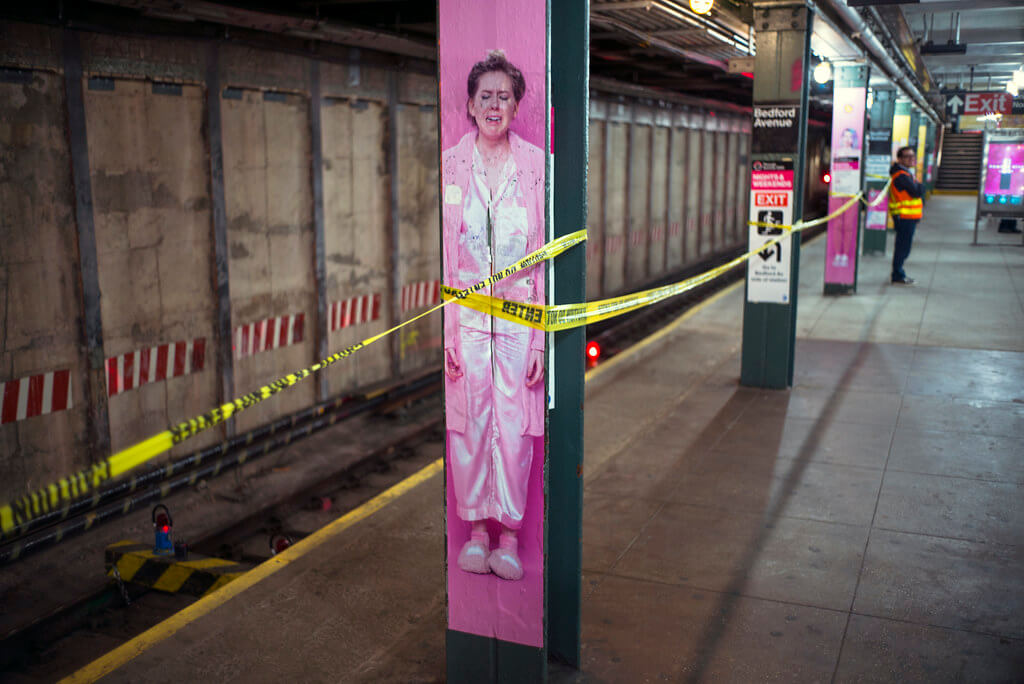 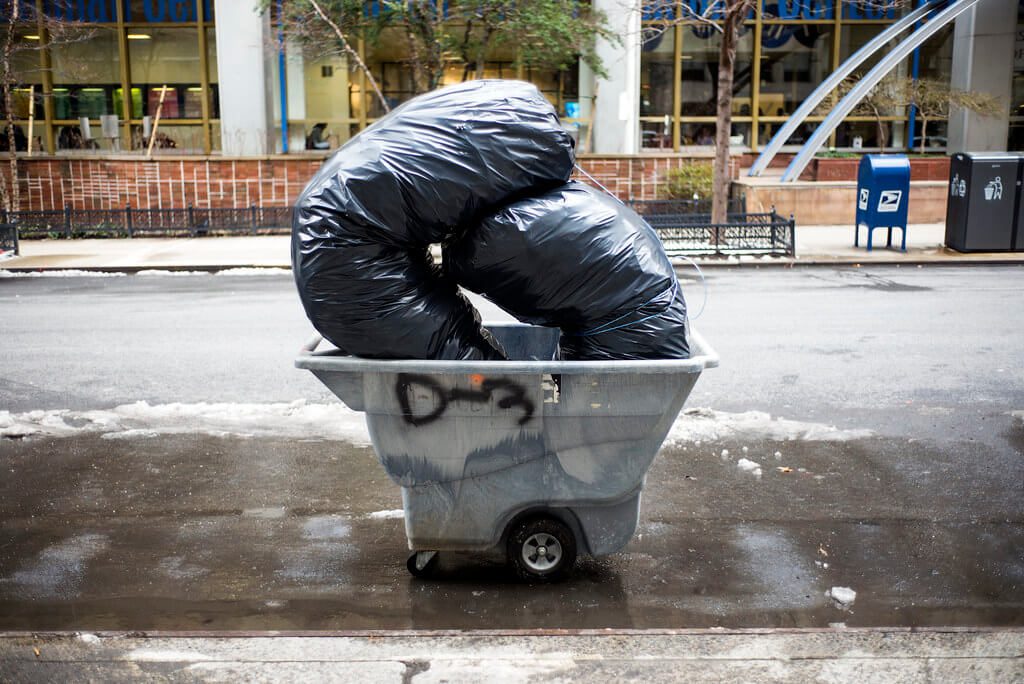 By capturing human gestures in non-human subjects, Kogan has built a portfolio that has humor and whimsy, as well as powerful emotions that touch his viewers. One emotion he’s paid special attention to is love. He has a heartwarming series called “Objects, A Love Story,” which focuses on gestures of affection between objects.

“It began with just a few isolated images. I remember questioning if they were too abstract to convey messages at first, but upon sharing came so many individual connections that I couldn’t resist exploring them more. It’s really been all the emotional, intellectual, and often laugh-out-loud interpretations that have made my engagement with the series so personal.” 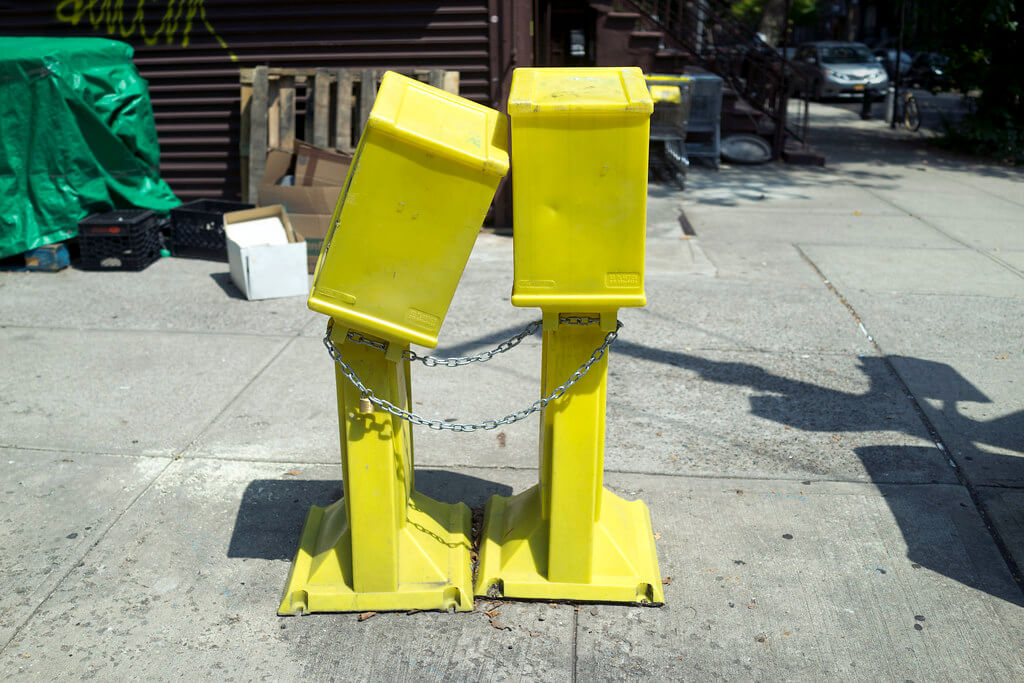 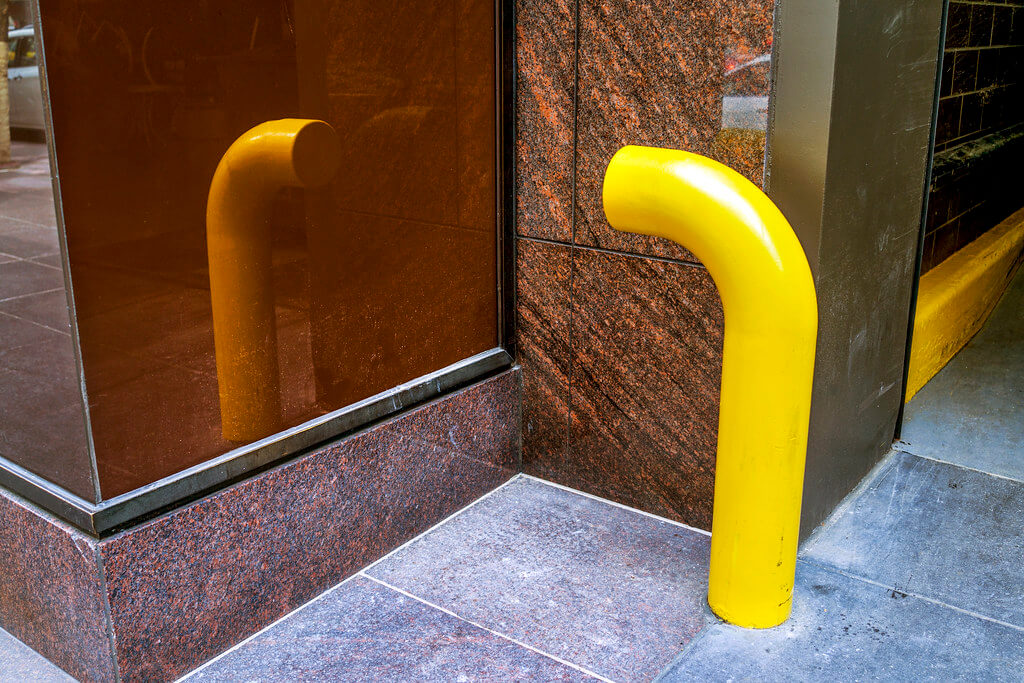 Kogan doesn’t exclusively shoot objects and plants. He has many remarkable images with people, too. But his still life street photos can be especially inspiring for photographers who are reluctant to photograph strangers or who live in a smaller town with fewer people on the streets.

Though Kogan’s style and vision are unique, you can try his approach to street photography by keeping your eyes open to objects and composing still life pictures that have a narrative. For starters, here are three subjects you could focus on, using Kogan’s work as inspiration.

Because plants are alive, it may be easier to see emotions and stories in them, as they grow and interact with their environment. Though a lot of people ignore wild plants, you can actually find a lot of drama and humor in their lives, once you start paying attention to them. 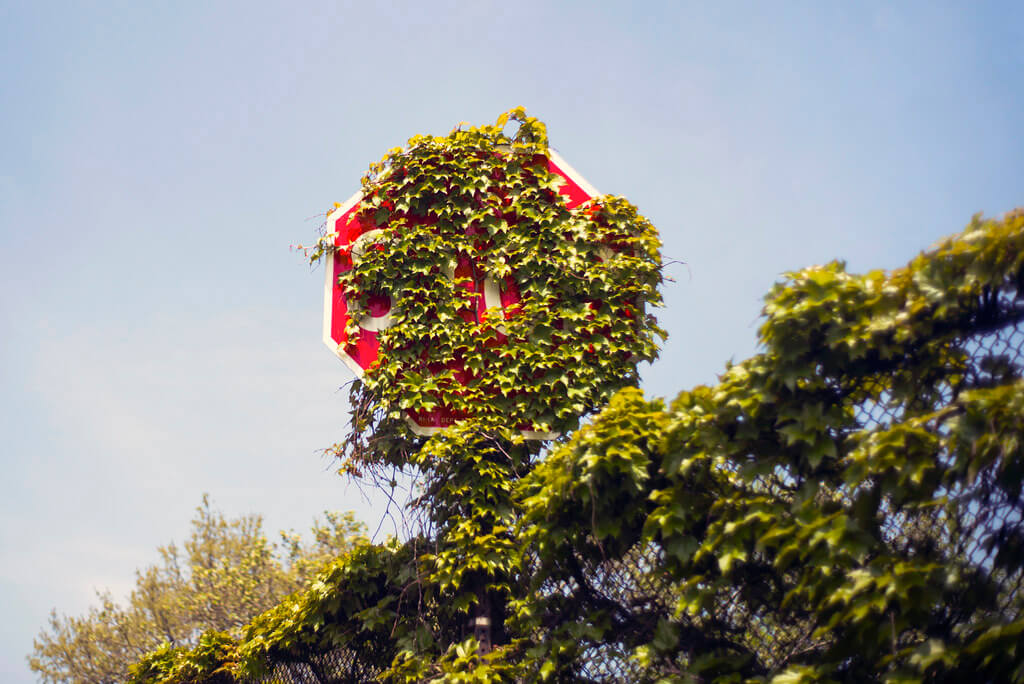 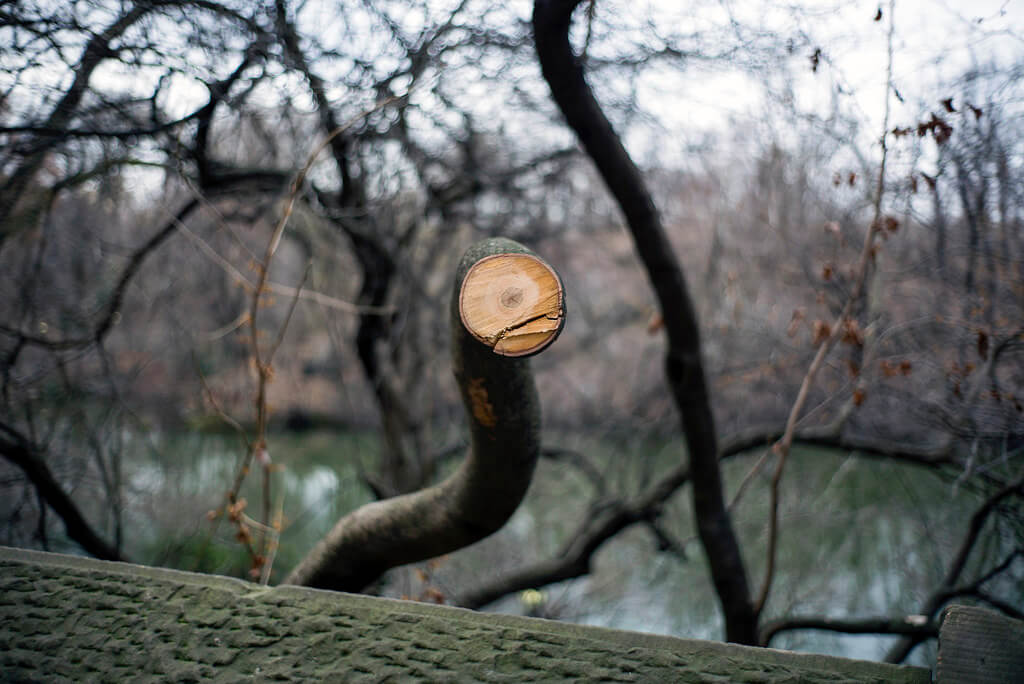 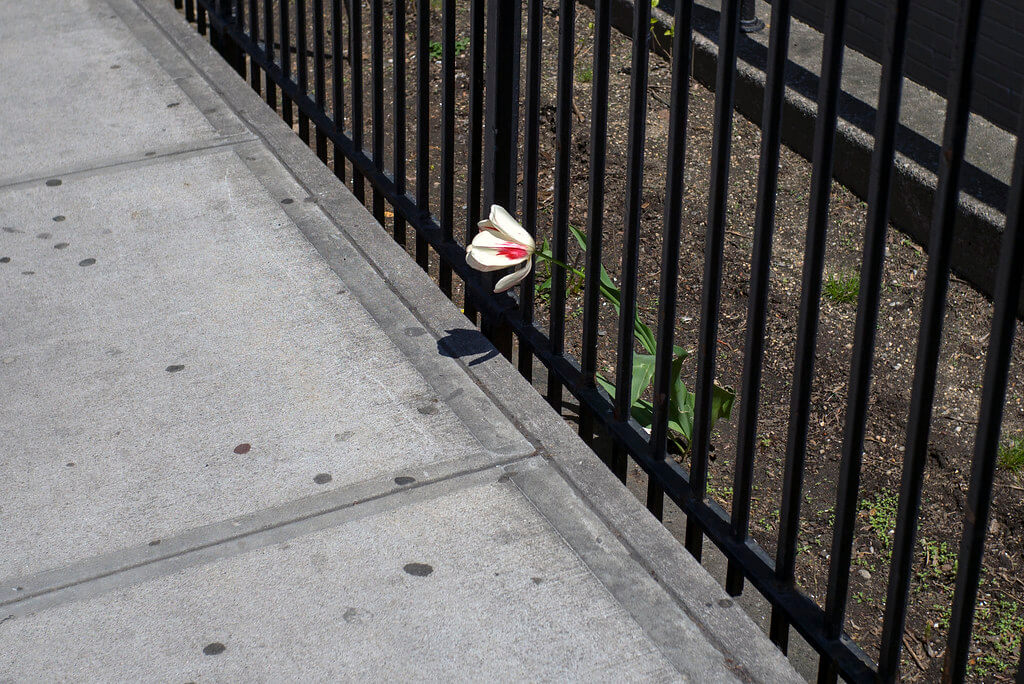 Traffic cones are a great photography subject because, if nothing else, they create a pop of color against the gray pavement. But if you can capture something striking or amusing about them as well, your photo will be even more powerful. 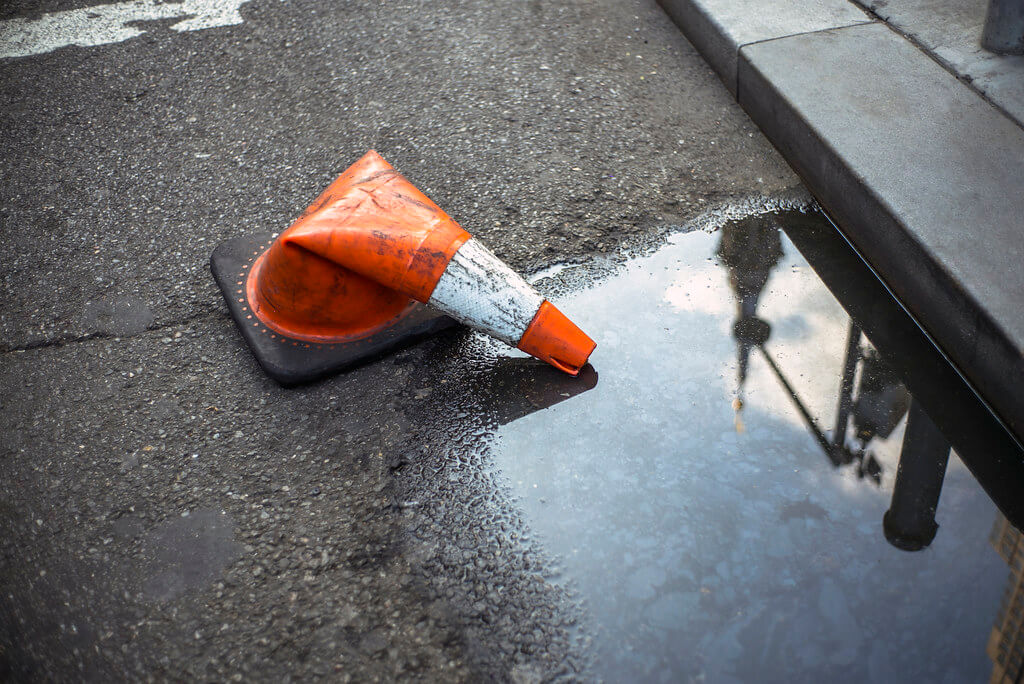 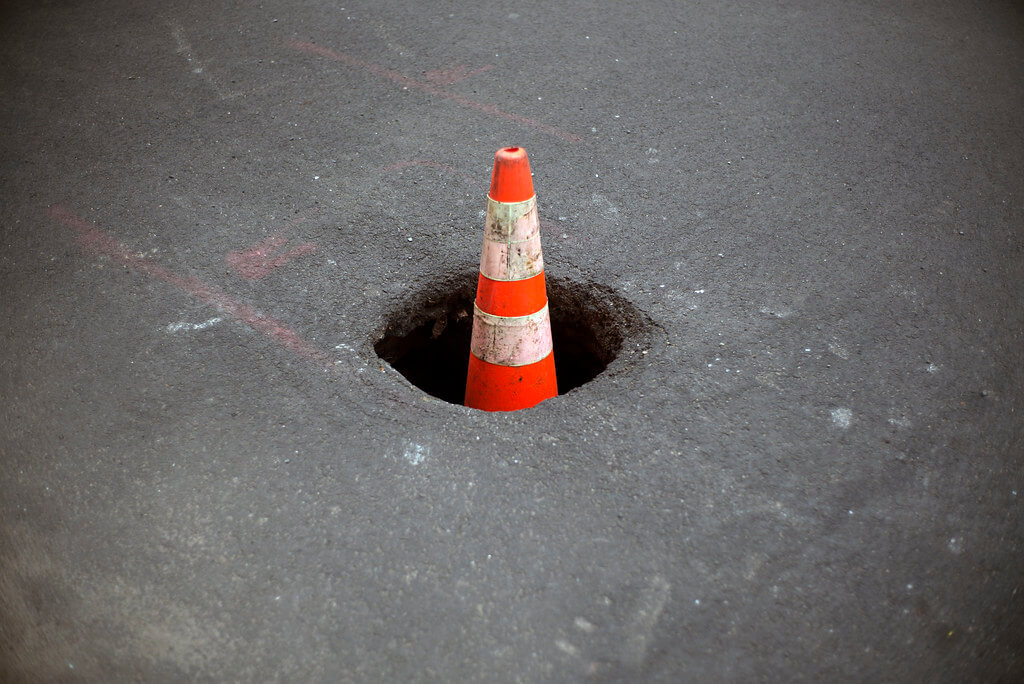 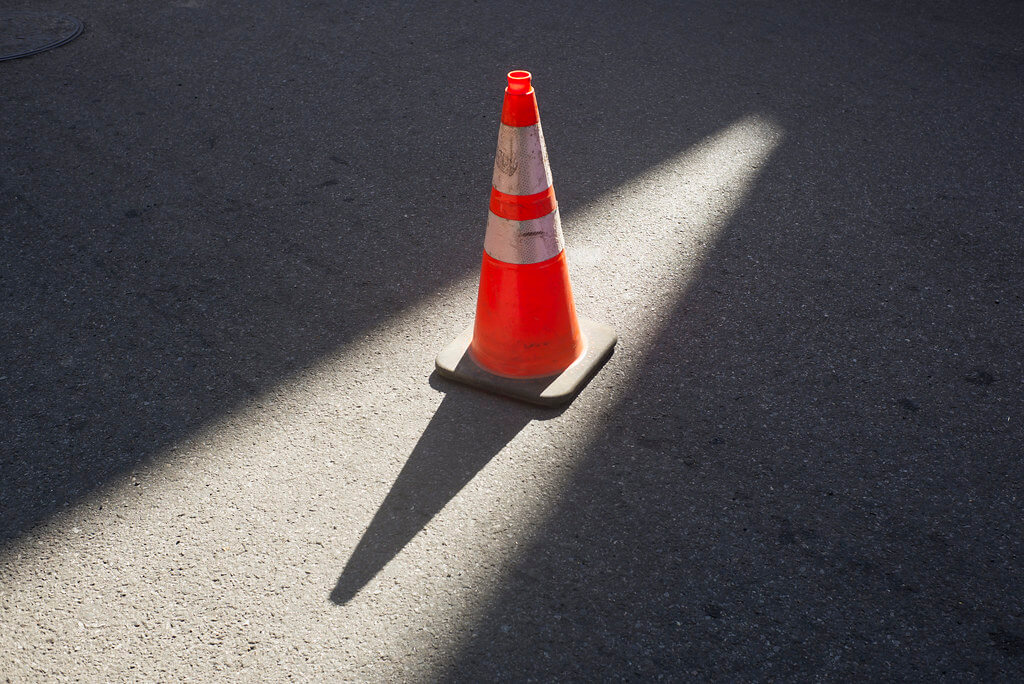 Although clouds aren’t objects, you can treat individual clouds like objects when composing your photo. Through forced perspective, you can make them interact with other subjects in your picture. It takes some imagination and careful composition, but when you get it right, you’ll create clever images that give the clouds a personality. 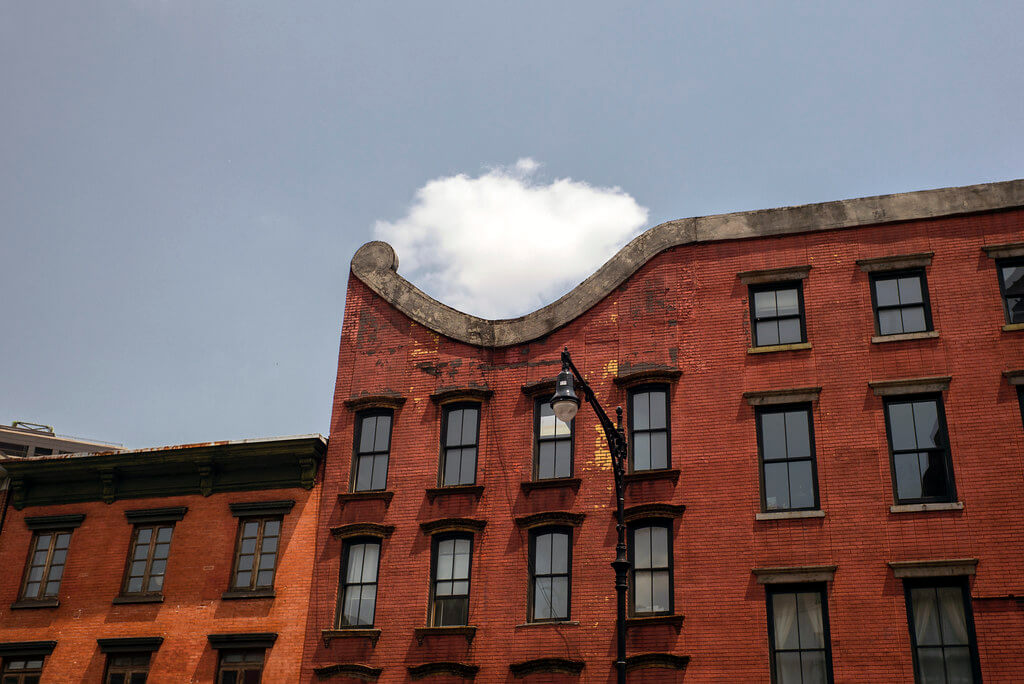 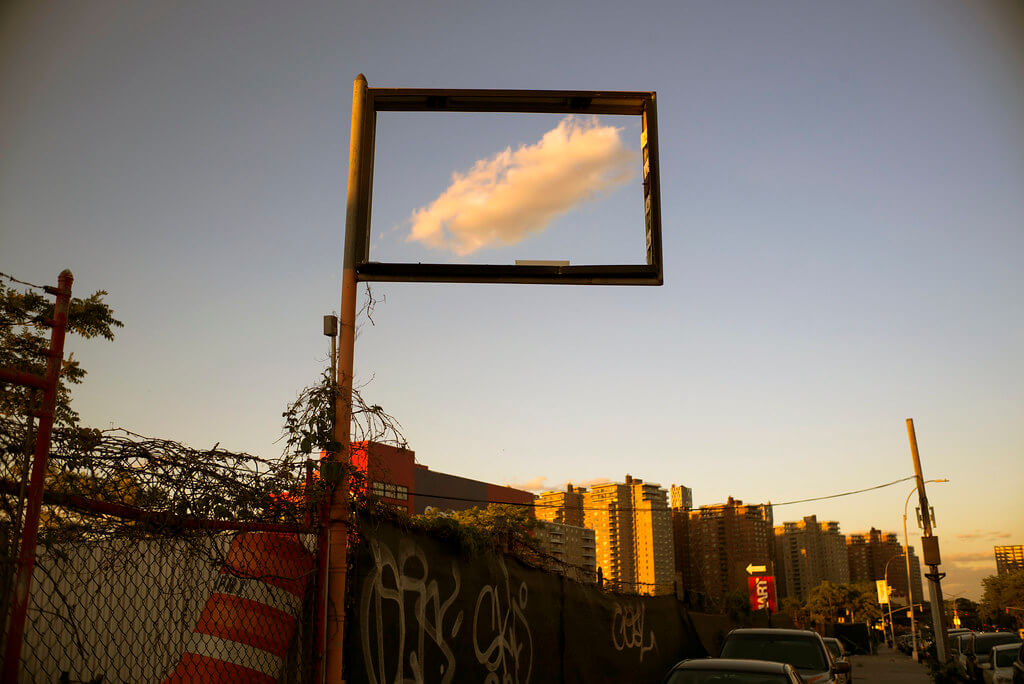 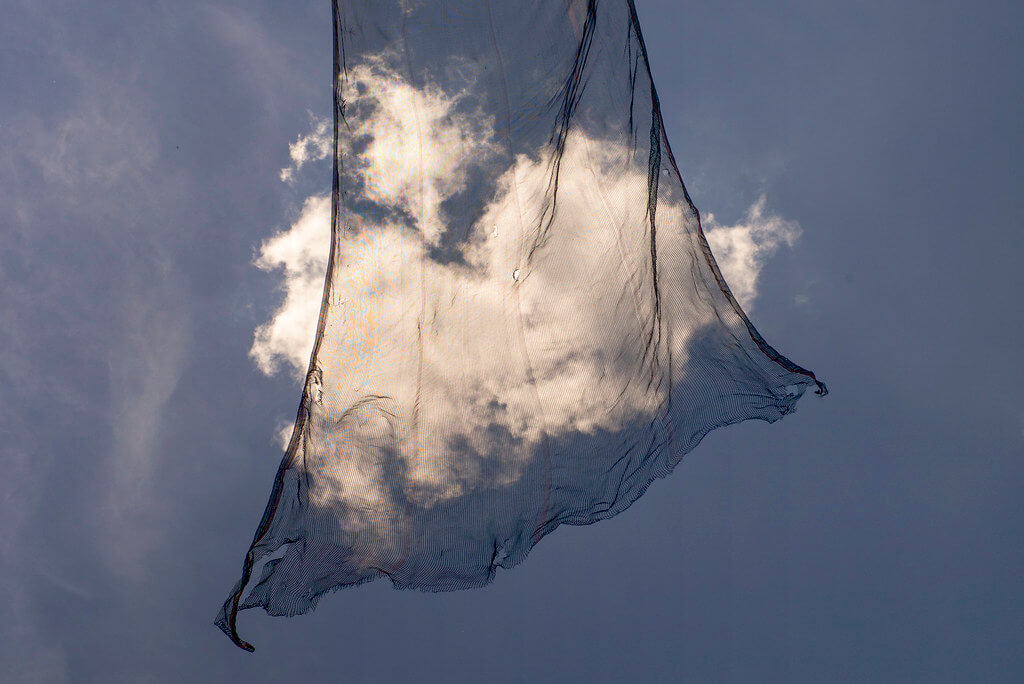