Marco Battini has been taking photos ever since he was a kid, using his father’s Pentax MX to capture holidays with his family. He later upgraded to digital photography (with his own camera) in 2007, when he moved to Amsterdam.

“That’s where my real adventure in photography started,” Marco says. Amsterdam offered plenty of beautiful scenes and subjects to photograph. “I was out every night and weekend shooting, and I quickly realized cityscapes and landscapes were my favorite subjects.”

At that time, he didn’t have a DSLR yet. He was using a Fujifilm Finepix S6500, which had a great 28-300 MM lens but no bulb mode for long exposures. “I squeezed everything I could out of it,” he says. But for the sake of long exposures, he bought a DSLR. 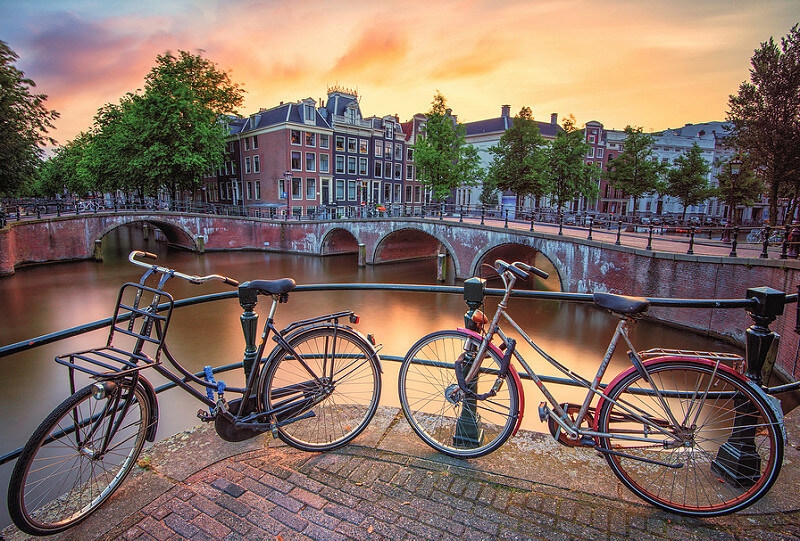 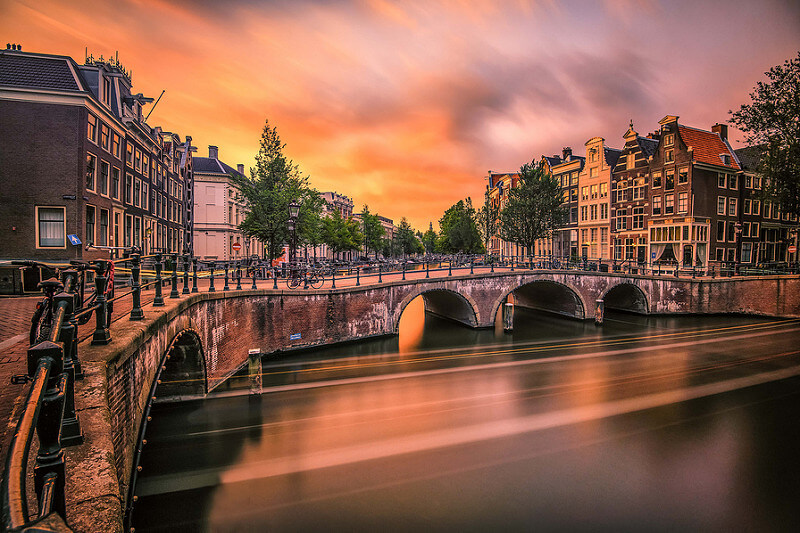 Long exposures are now one of Marco’s biggest strengths. Even his first long exposure, “Passage to the Sea,” was a success, perhaps because he had planned it so carefully. He waited until winter, “when the sun is low on the horizon all day,” to get perfect shadows through the dunes and fences.

That image is still one of his favorites, though he’s made many since then. He’s happiest with long exposures that have a slightly surreal, ethereal atmosphere. One reason he likes long exposures is because they tend to have that mood naturally.

Passage to the Sea 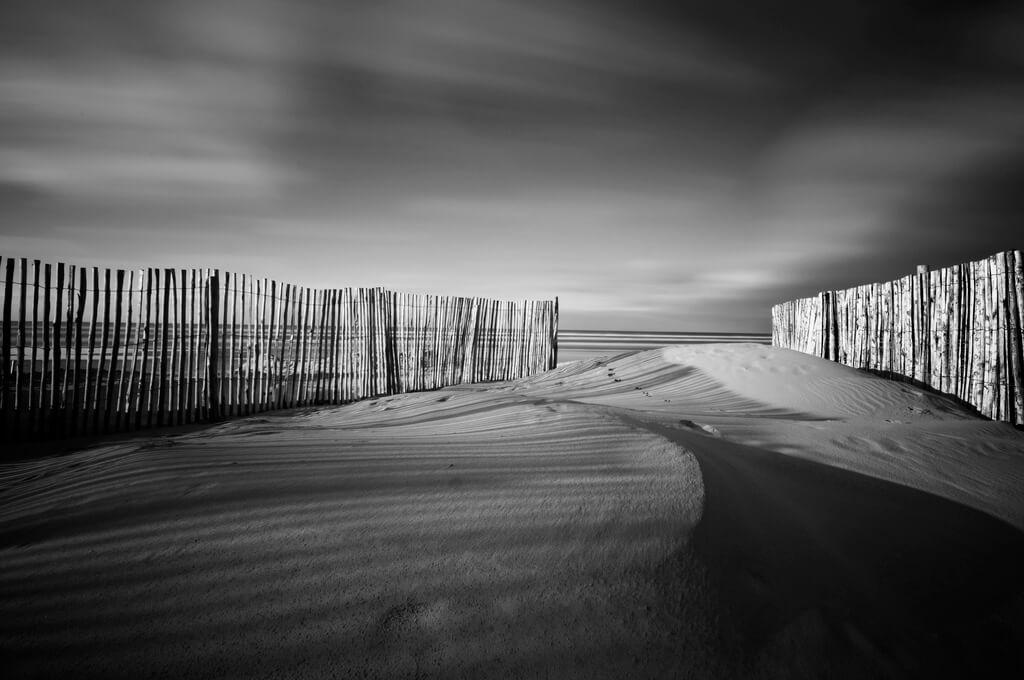 The surreal atmosphere of long exposures works exceptionally well with the rugged, isolated beauty of Iceland, which Marco has visited a couple times. While there, he was able to create an awesome collection of long exposures, especially of Icelandic waterfalls.

He’s also spent 10 days hiking and camping in the Lofoten archipelago (Norway), another gorgeous place seemingly set apart from the world. One of his most memorable photography experiences happened during that trip.

“I was on Uttakleiv [beach] in the Lofoten Archipelago taking long exposures at dusk. Suddenly the Northern lights started to appear faintly in the sky and gradually become more intense. It wasn’t night yet, but soon the lights filled the sky. I had to take three shot and make a panorama to include the whole display. To my surprise, one of the three frames also had a shooting star in it. The combination of dusk, northern lights and shooting star looked quite unique. I doubt I will be able to witness the same combination of elements again.”

Stuff in the Sky 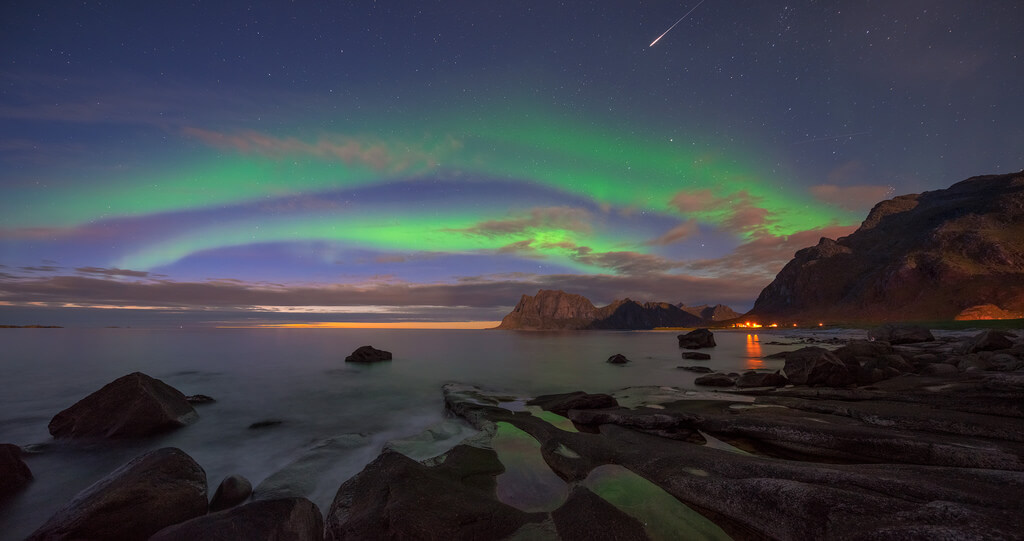 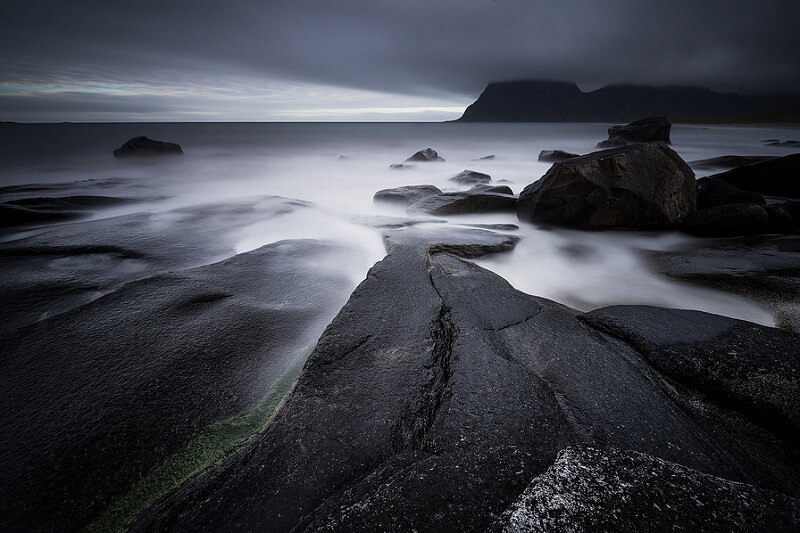 In addition to prepping well for shots (and visiting incredible places), Marco spends time post-processing images to make the long exposures as striking as possible. He’s given us a glimpse into his post-processing workflow with a couple tips:

Luminosity masks are a great tool to balance an image through targeted adjustments. If anyone is interested in luminosity masks, a Google search will reveal plenty of free tutorials or Photoshop actions that can be downloaded. Normally I do not blend exposure or stack images.

Another aspect that requires evaluation when developing an image is the vignetting caused by the filter setup on the lens. Sometimes it fits the image; other times I prefer to remove it. When I want to remove it, the best I’ve found is the Darken/Lighten Center filter in Nik’s Color Efex. It does a great job, much better than any raw file converter.

When I convert to monochrome, I also use Nik Silver Efex Pro. All Nik’s filters are now available for free, and I’ve found them to be great complimentary tools within my workflow.” 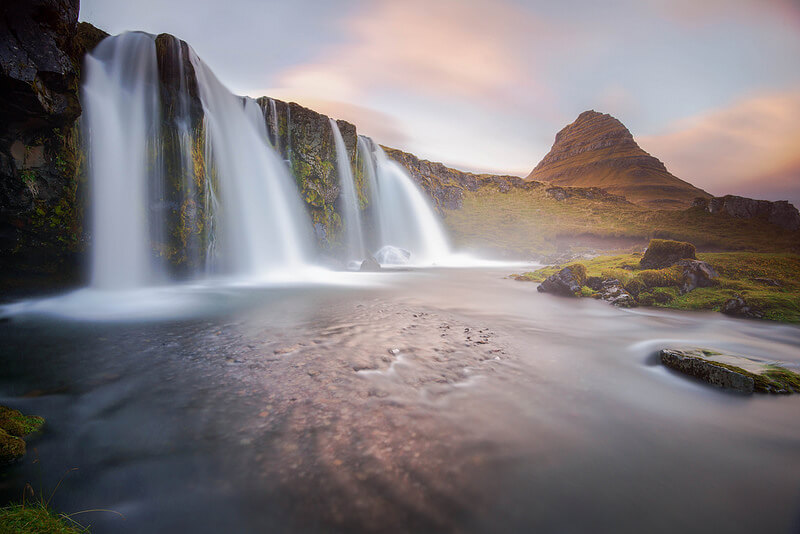 If you’re new to taking long exposures, Marco suggests starting by just envisioning the shot you want to take. Then, find out what shutter speed would work best with that shot. “Sometimes a few seconds may be enough; sometimes 2-3 or more minutes may work best. Making a very long exposure out of every shot may not necessarily produce the desired results.”

Then again, nothing beats practicing. “It’s important go get out and practice as much as possible, and after a while it will become natural,” he says. “I think it’s good to go out and experiment as much as possible without fearing mistakes.” 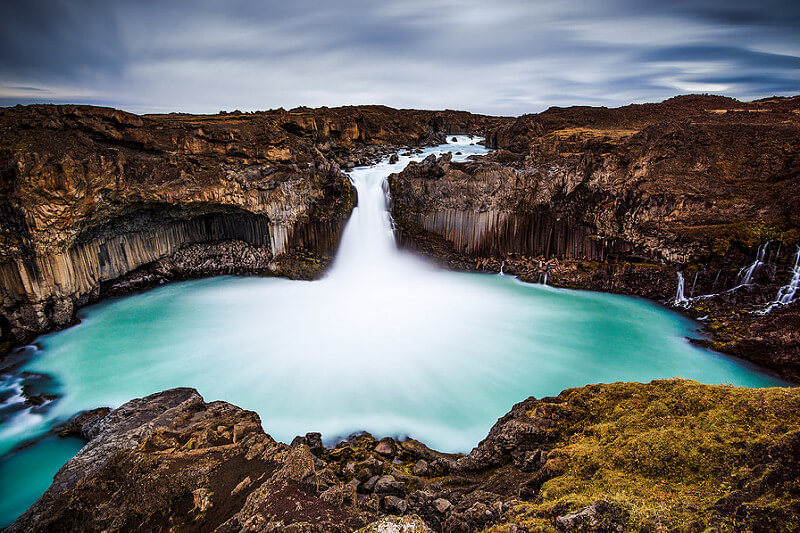 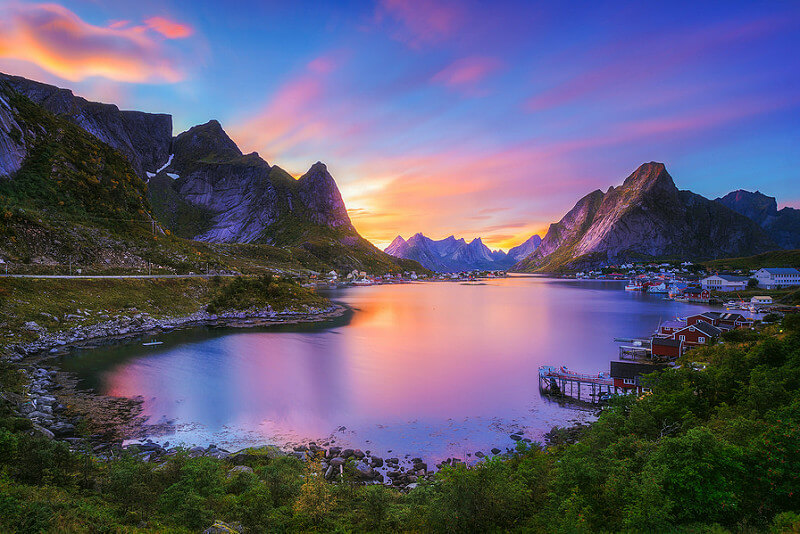 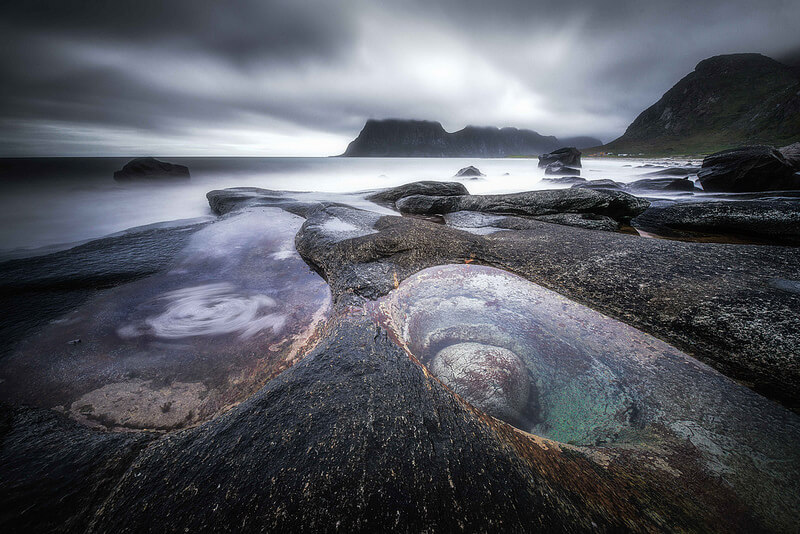 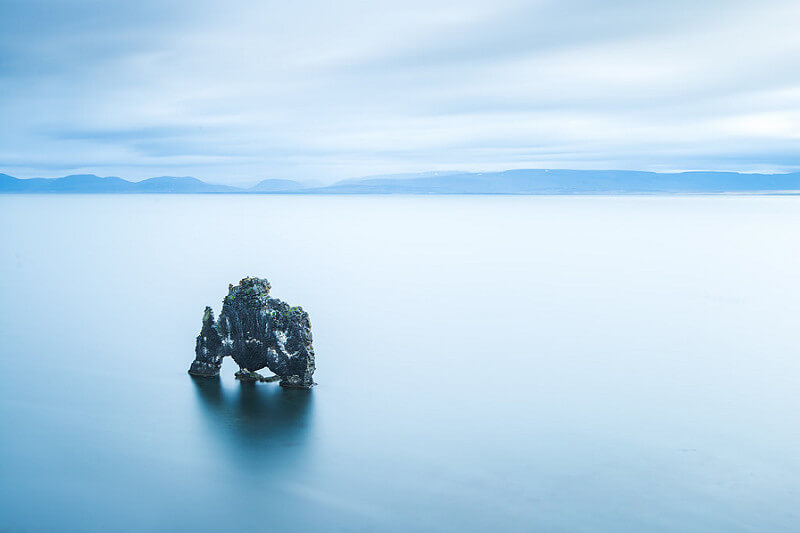 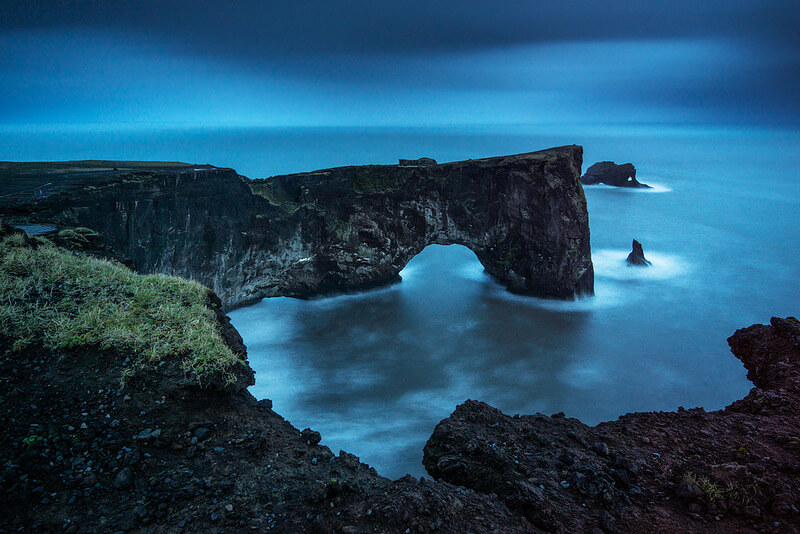 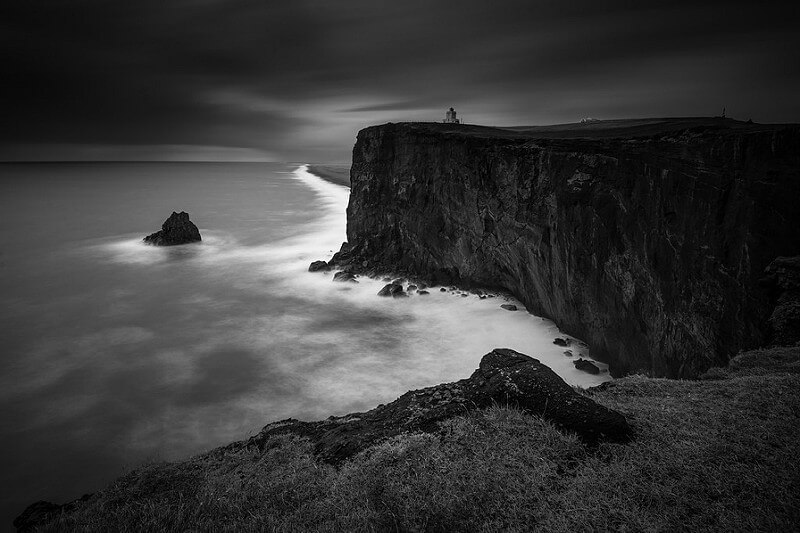 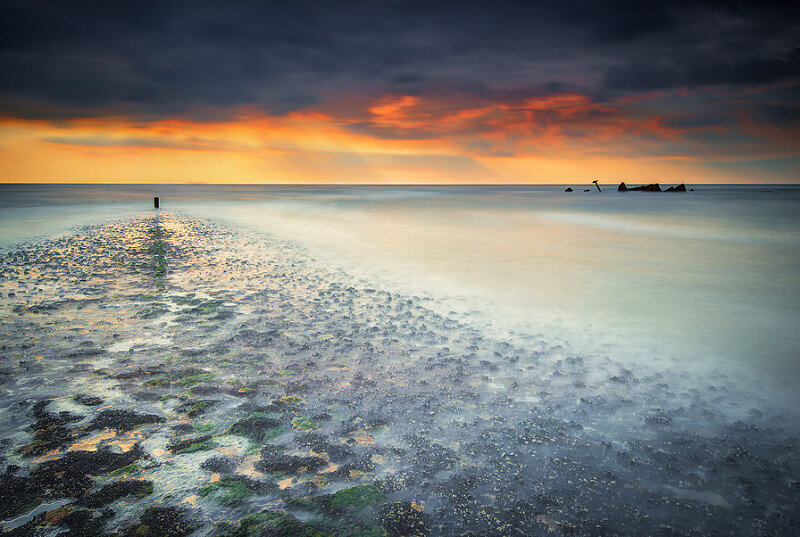 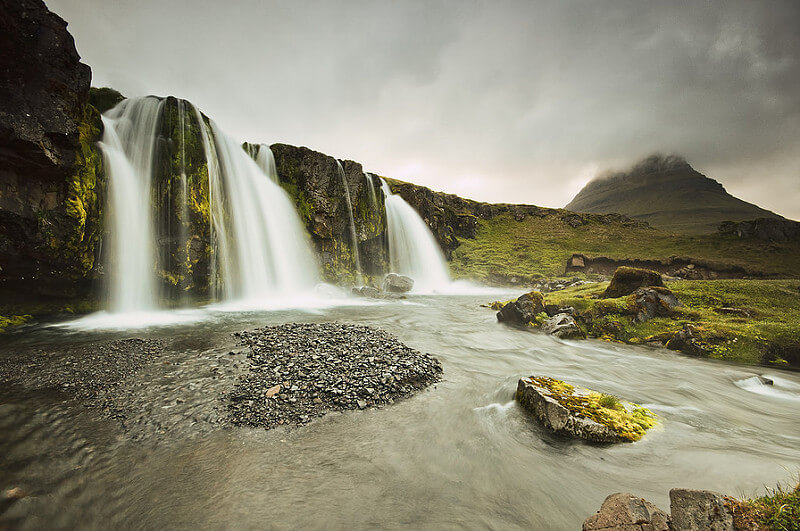 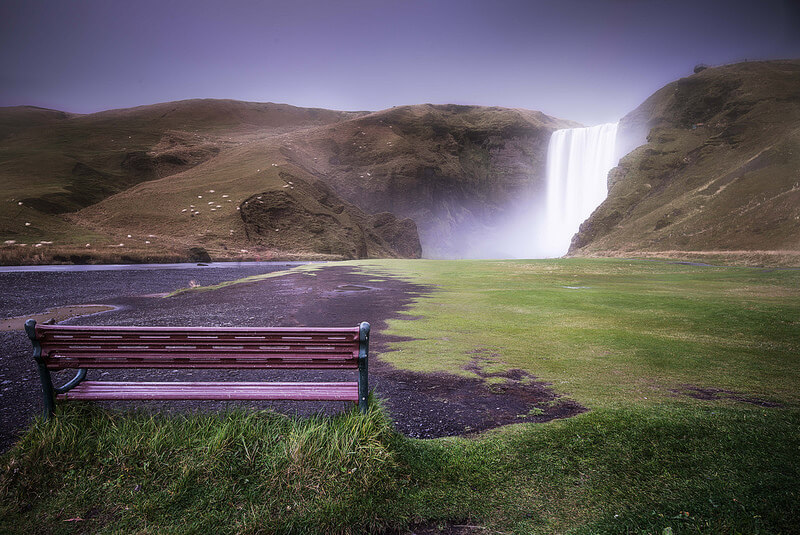 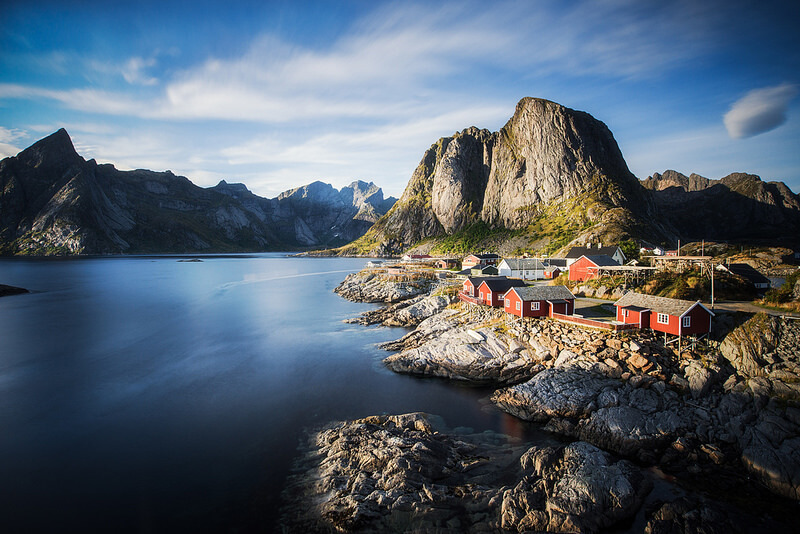 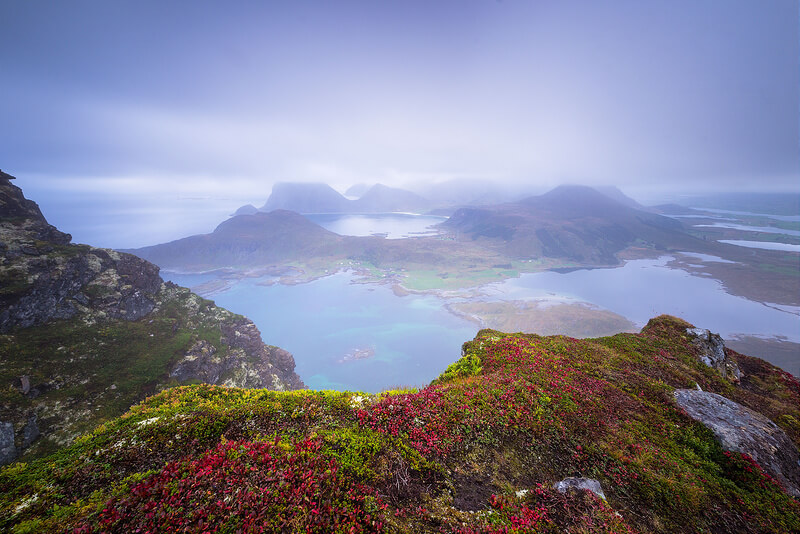 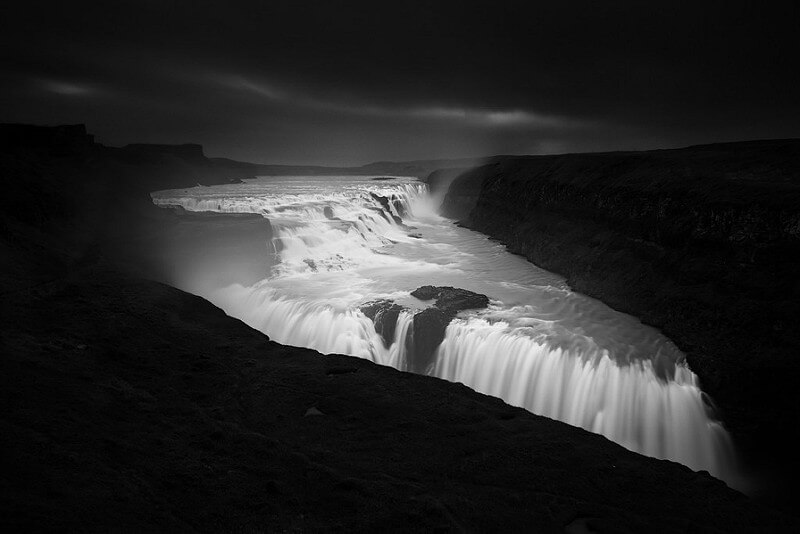 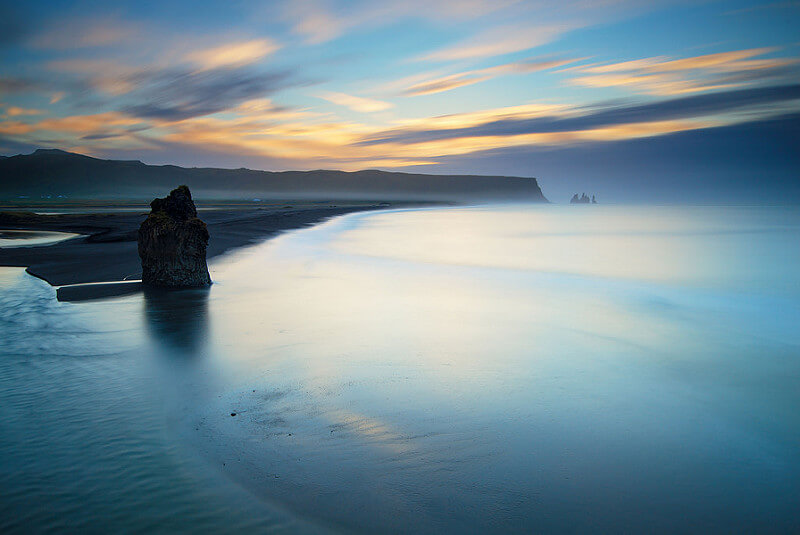 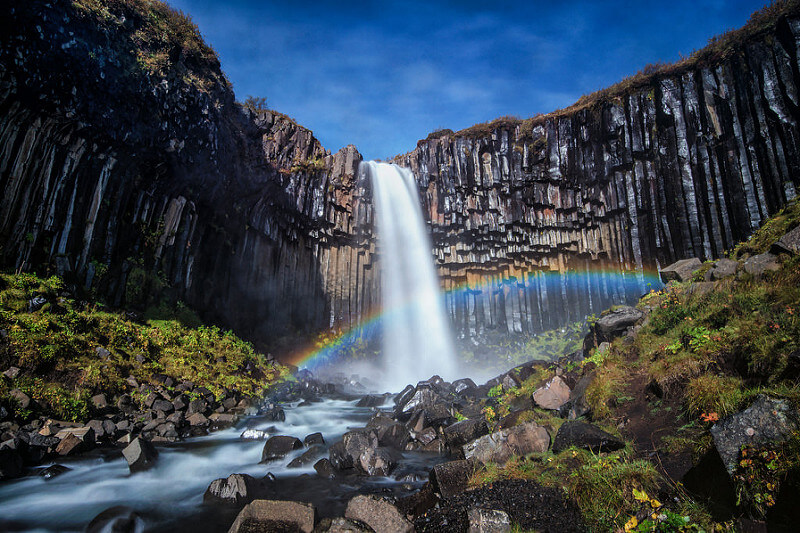 To see more of Marco’s photography, visit his Behance, 500px or Flickr photostream.