Vlogging (a blog in which postings are video) has really taken off in the last couple of years. Vloggers and video makers like Casey Neistat, Roman Atwood, Logan Paul, and more have created YouTube channels with millions of subscribers, simply creating creative vlogs about their life, doing pranks, or other creative stories that might be interesting to their audience. Many of these vloggers are not using expensive setups either, at times just a simple compact camera mounted on a short tripod.

So the story is the most important part of the success of some of these YouTubers, but if you’re someone who plans on getting wet while vlogging, you probably want to find gear that is waterproof. Here are 7 cameras that you might want to consider for those vlogging activities in or around water. 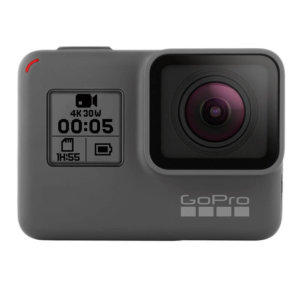 With voice control, one-button simplicity, touch display, and waterproof design, the HERO5 Black is the easiest to use and most powerful GoPro that has ever been released. You could also make a case for it being the best waterproof camera for vlogging.

The HERO5 is lightweight, works with 30+ GoPro mounts and accessories, rugged and waterproof up to 33ft (10m) without a housing, and the smooth stabilized 4K video with crystal-clear audio will help you create incredible vlogging videos. The 2-inch touch display screen conveniently let’s you play-back your shots, change the settings, and edit your footage while voice control allows you to control your GoPro with simple voice commands.

Other advanced features include 4K video / 12MP photo, RAW + WDR photo, exposure control, stereo audio, GPS location tagging, and the ability to upload your photos and videos directly to the cloud from your GoPro. 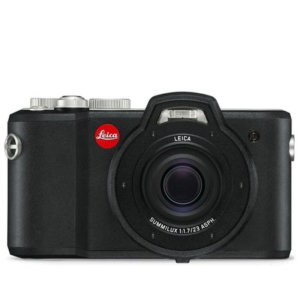 A rugged compact camera designed for any weather conditions and underwater operation, the Leica X-U brings a brand known for it’s sophisticated German design and excellent image quality into the world of extreme photography. The only catch, you’ve got to have a deep wallet. Which, if you know anything about the success of good vloggers, isn’t the most important aspect of vlogging – the story is.

But because it’s a Leica, it’s probably pretty good. 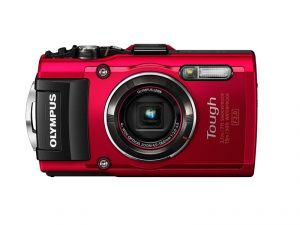 The Olympus Stylus Tough TG-4 is built to handle rough conditions and is waterproof up to 50ft (15m). A high speed lens and specific modes for those times you want to vlog in the water make this an affordable camera to take with you on any adventure. 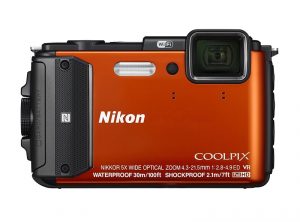 With a wide angled (24mm equivalent) NIKKOR glass lens and full HD 1080p video capability, the Nikon Coolpix AW130 is a great buy for the price. Whether you’re vlogging or taking still shots, this affordable camera creates quality images and videos while taking a beating. 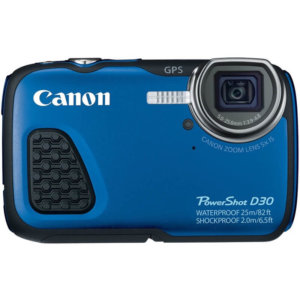 Waterproof to 82ft (25m), the Canon PowerShot D30 has incredible deep water performance capabilities, perfect for those who love to snorkel and scuba dive. Shoot full HD 1080p video at 24 frames per second or 720p HD video at 30 frames per second. 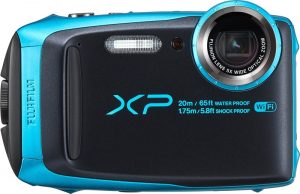 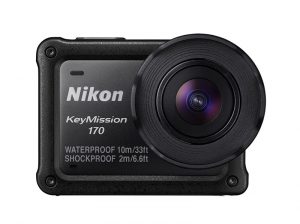 An honorable mention, the KeyMission 170 is Nikon’s attempt at competing with the GoPro. Based on the reviews, it’s probably not quite up to speed just quite yet, but it is a little cheaper.