Double exposure photographs are a combination of two images, whether through accident or careful planning. Often, this combination leads to strange or surreal images, unlike anything you’d see in a single exposure. They have a ghostly or dreamlike quality that’s hard to copy with other techniques.

Though you can technically create the same image with both methods, you probably won’t. That’s because each method has a different workflow, influencing your final results.

Below are 20 excellent double exposure photographs, 10 film and 10 digital. This way, you can get a feel for each method and decide what best fits your style.

Film photography has an element of luck or surprise, especially with double exposures. You can carefully plan and position your shots, but you can’t predict everything, and you can’t double-check your shots.

Some photographers love the surprises that come with film. They might take double exposures to increase the surprise, especially if they forget what photos they combined. They hope for “happy accidents” and photos so weird, they’re wonderful.

How to Do Double Exposures on Film – Film Based Traveler

How to Create Double Exposures on Film – The Dark Room

“Film Soup” is another cool technique to try. Basically, after shooting your film, you boil the film canister for 10 minutes in water or chemicals, then leave it to soak for 24+ hours. After that, you rinse the canister, let it dry for a day, and then develop it. For full instructions, read the recipe from photographer Richard PJ Lambert. 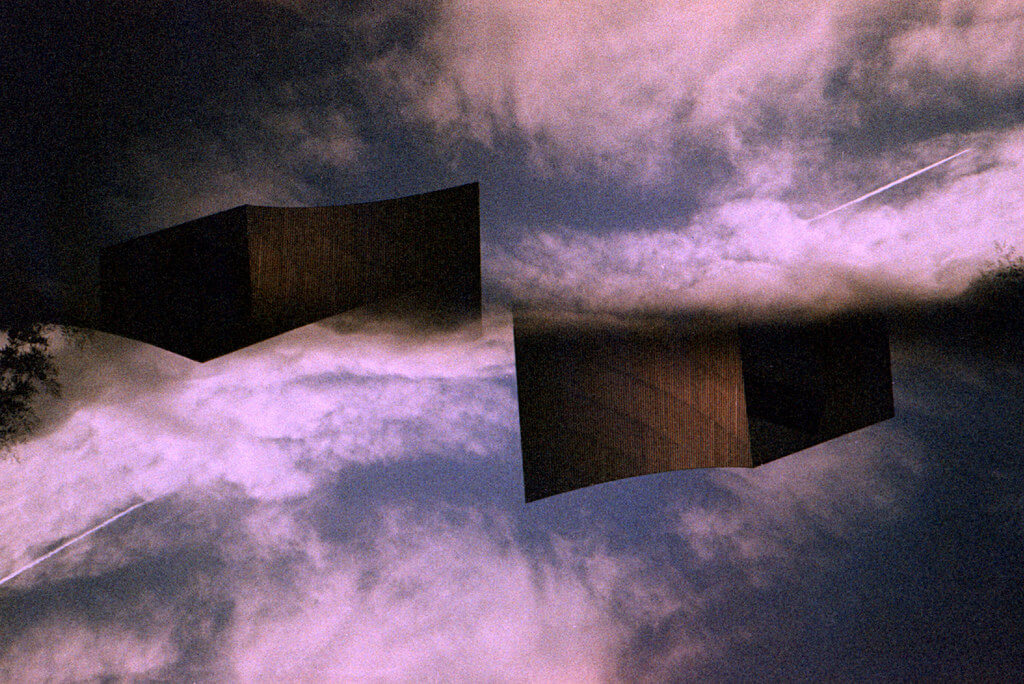 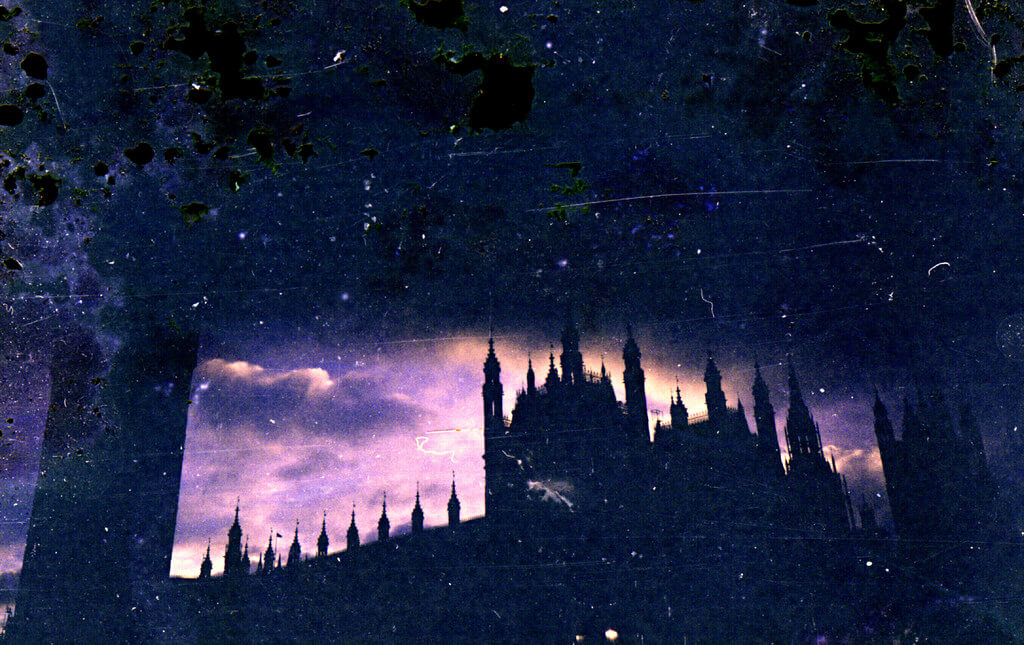 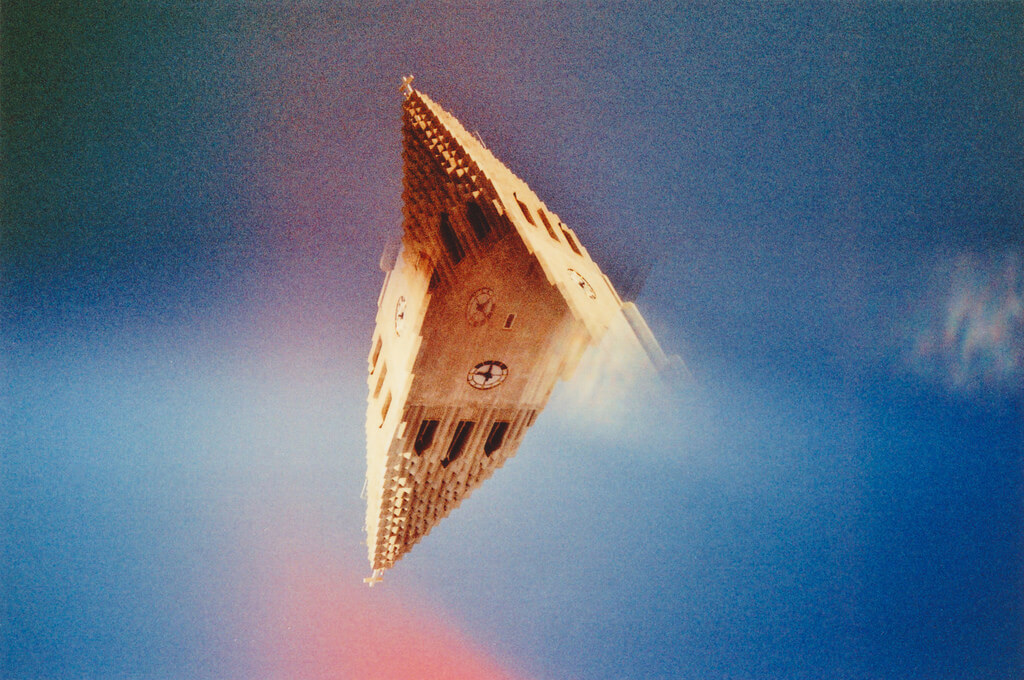 Marketa – Ghost in the Field 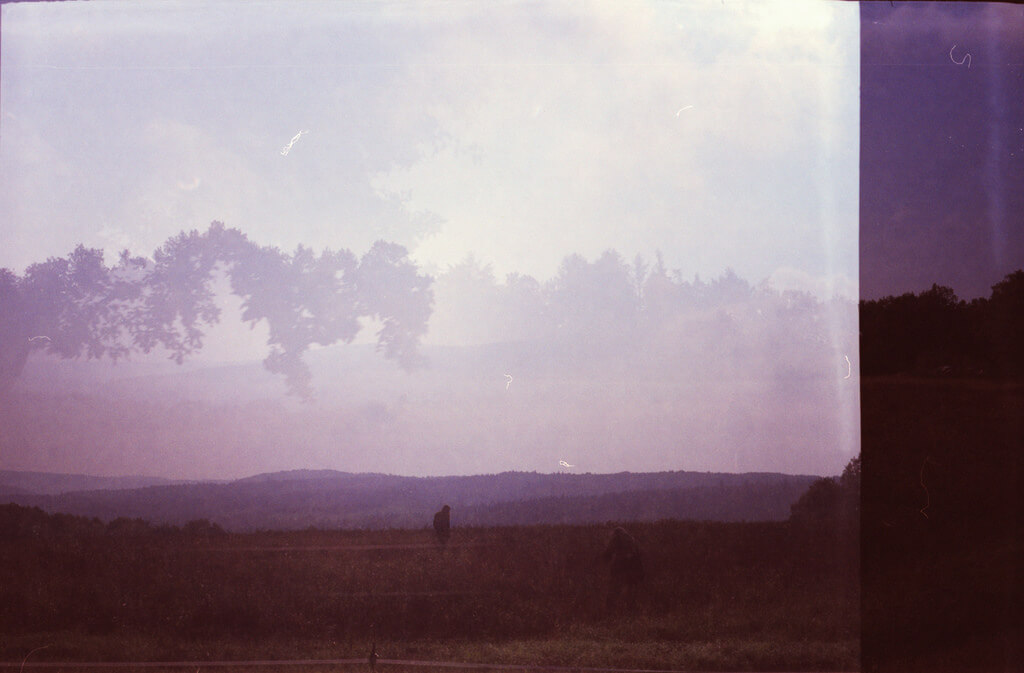 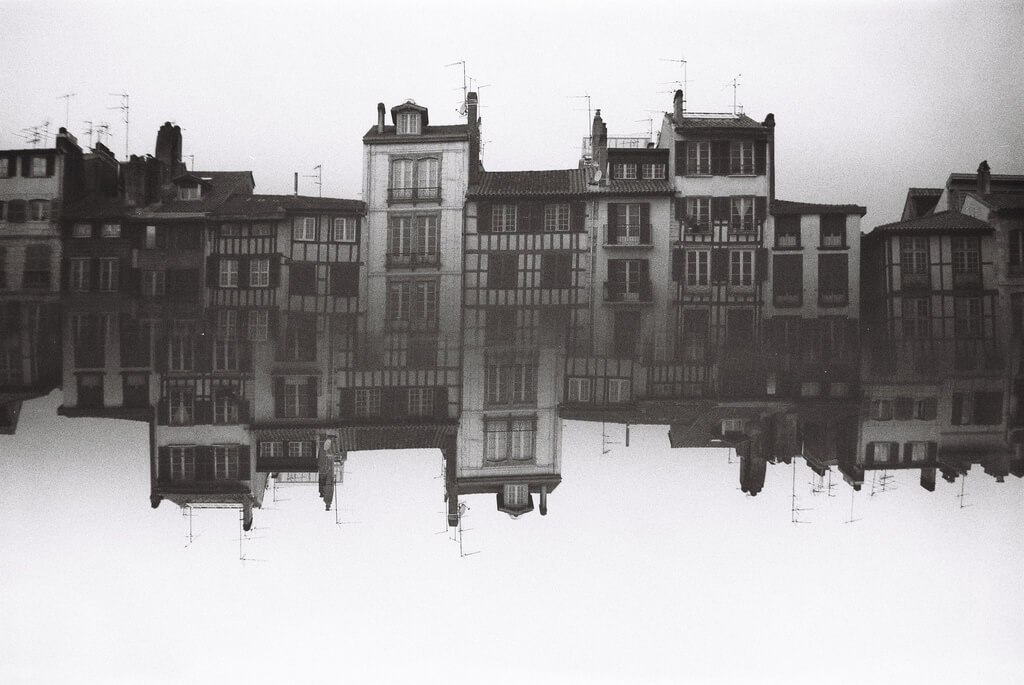 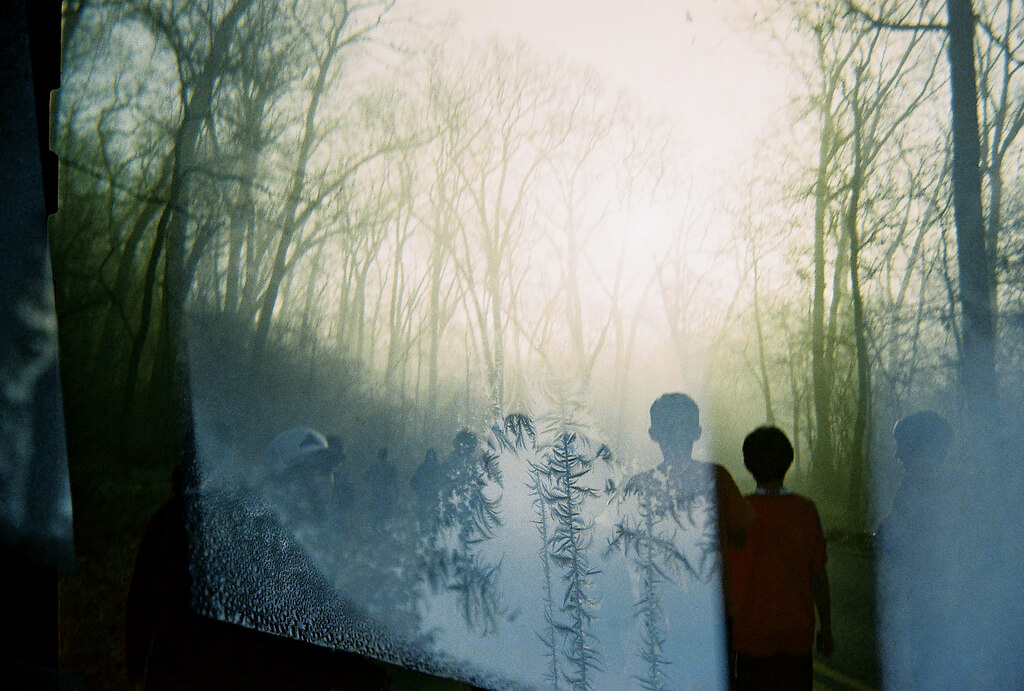 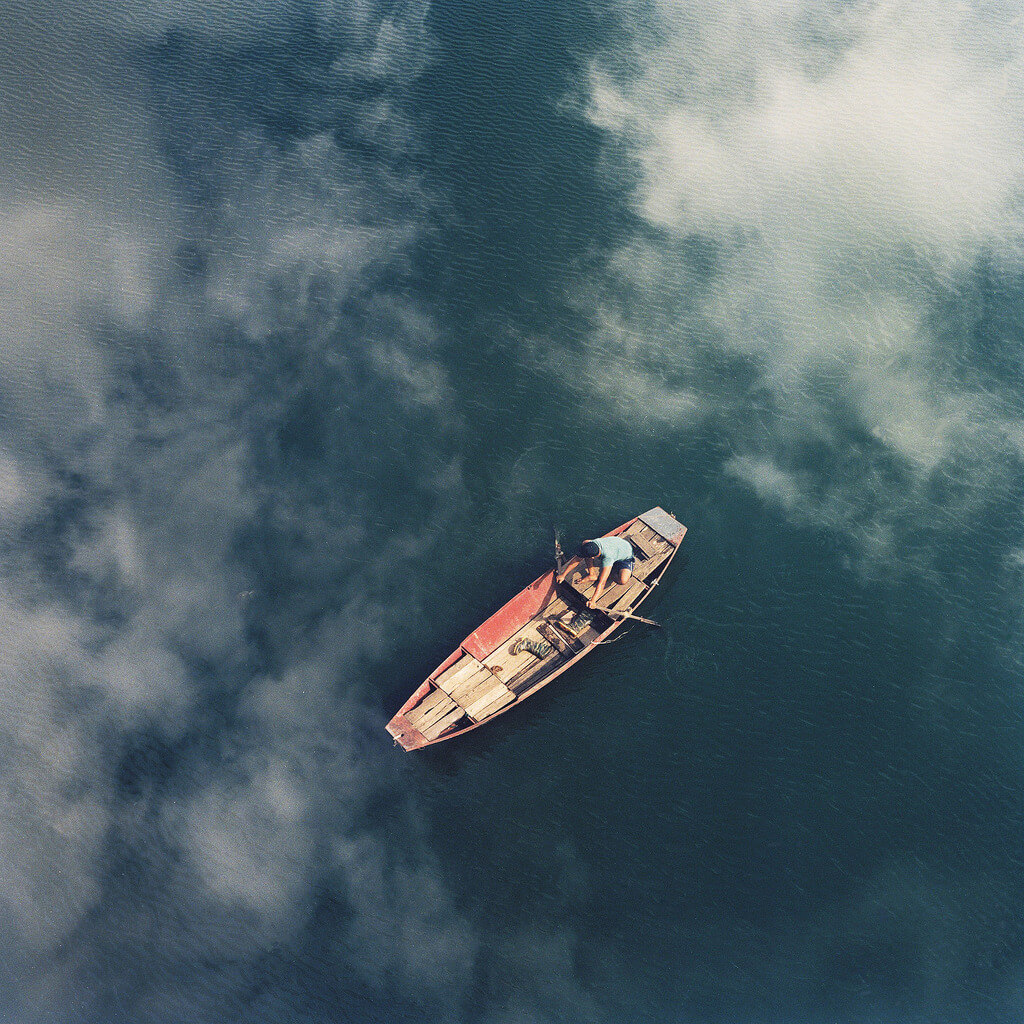 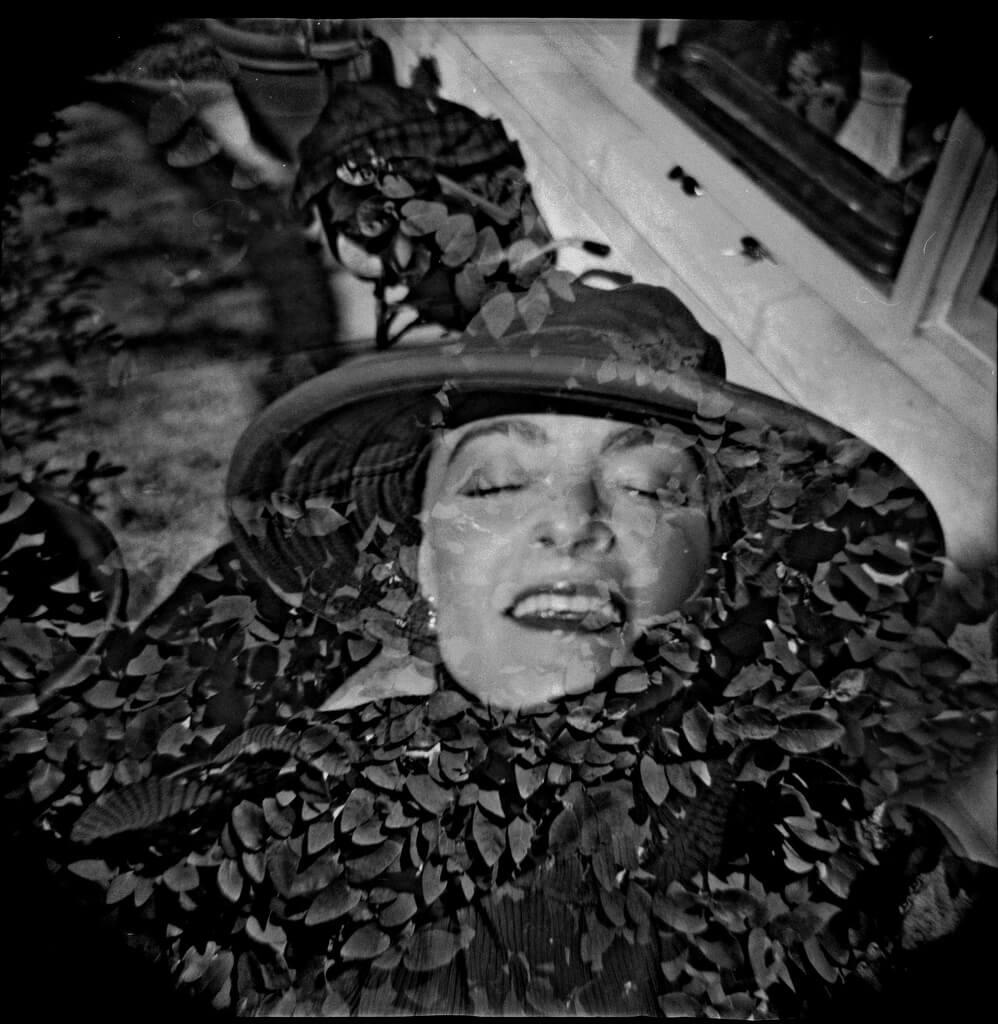 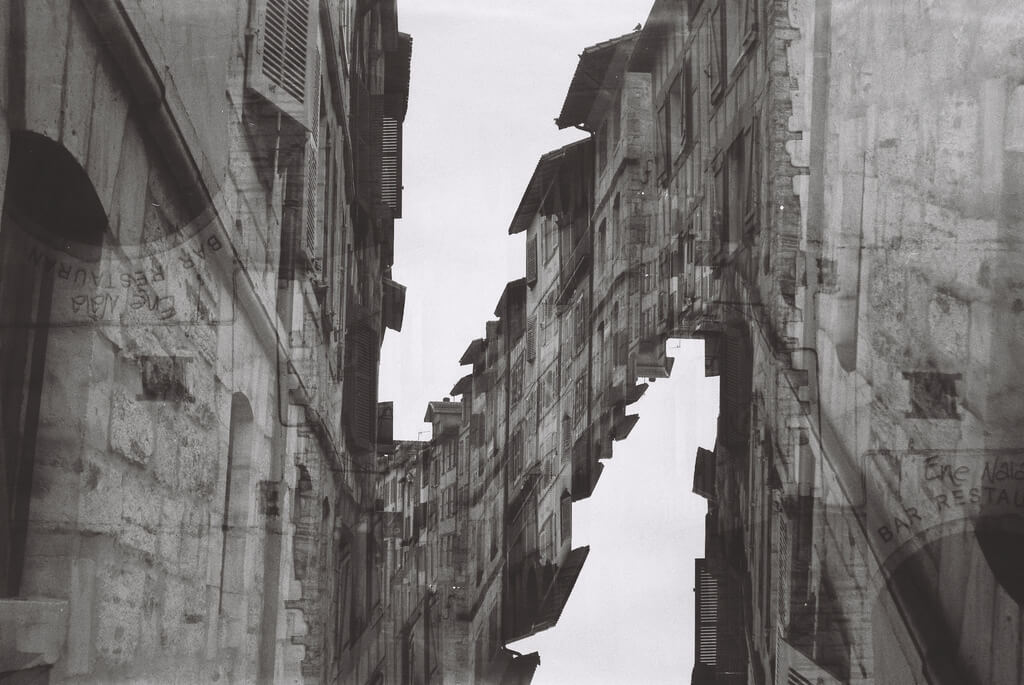 Digital cameras give you complete control over how your double exposures look. You can take as many shots as you want and choose the perfect ones for the image. Then, you can change and rearrange nearly anything during post-processing.

This total control can be a double-edged sword. On the one hand, you can create stunning, imaginative images relatively easily (and cheaply). On the other hand, you might spend hours trying to get your image just right, only to feel like it’s still imperfect.

In this respect, digital cameras are less carefree than film cameras. But if you’re comfortable with photo editing and don’t have a film camera to play around with, it’s still a great way to go.

Here’s a list of Photoshop tutorials and tips for creating digital double exposures. If you’re using a smartphone, the process is even easier. You just download a good photo editing app like Snapseed or Afterlight, and you’re good to go! 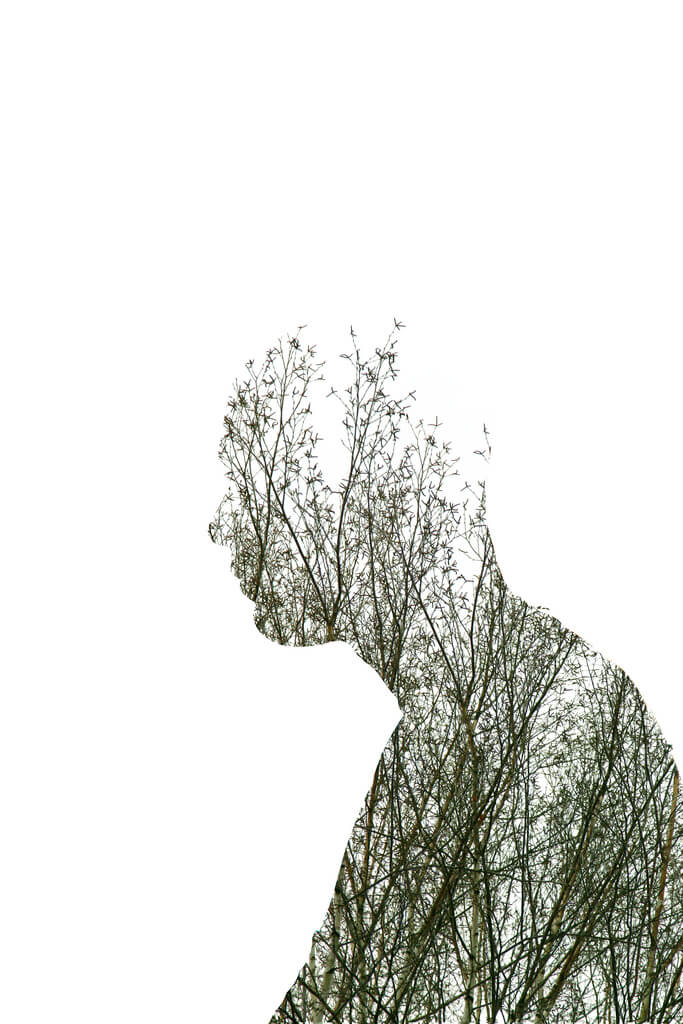 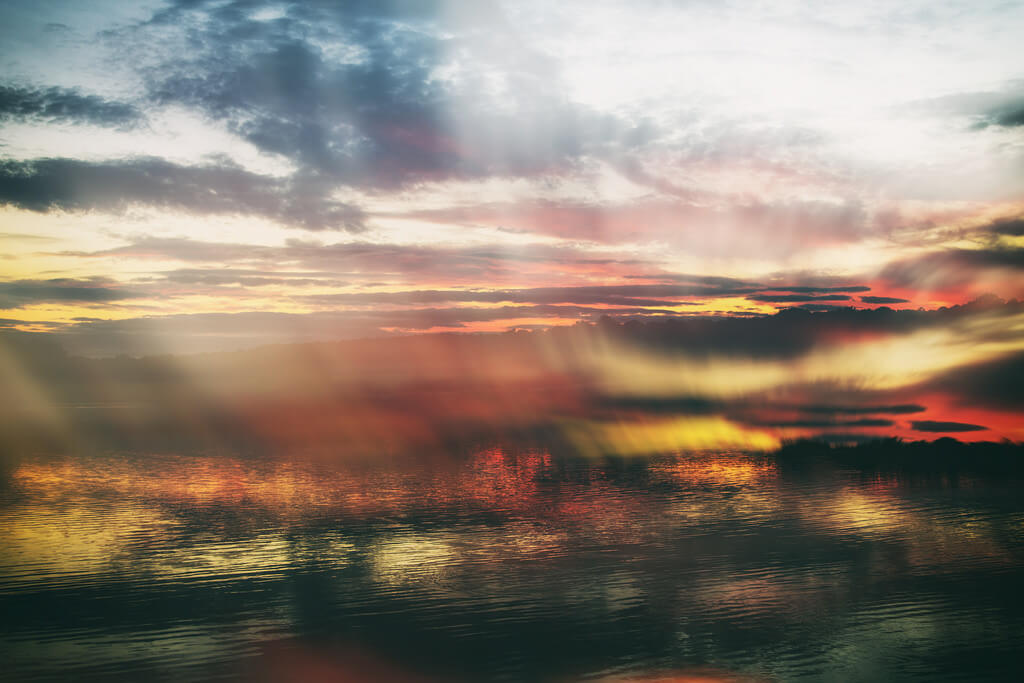 Fred Veenkamp – Fly me to the moon… 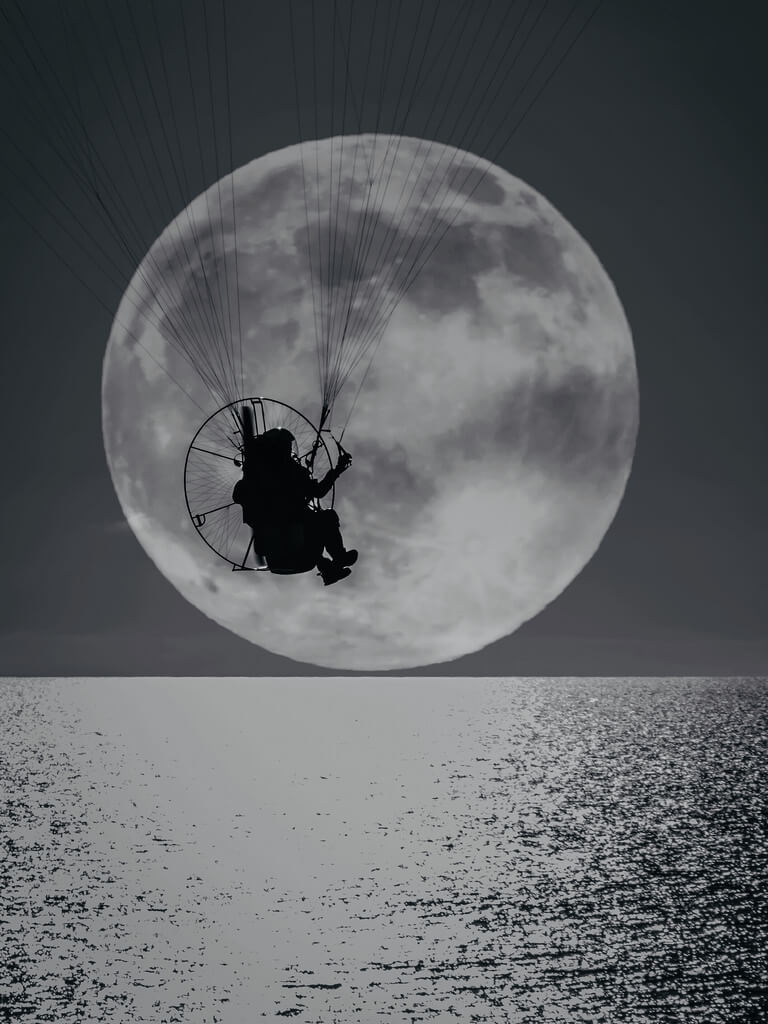 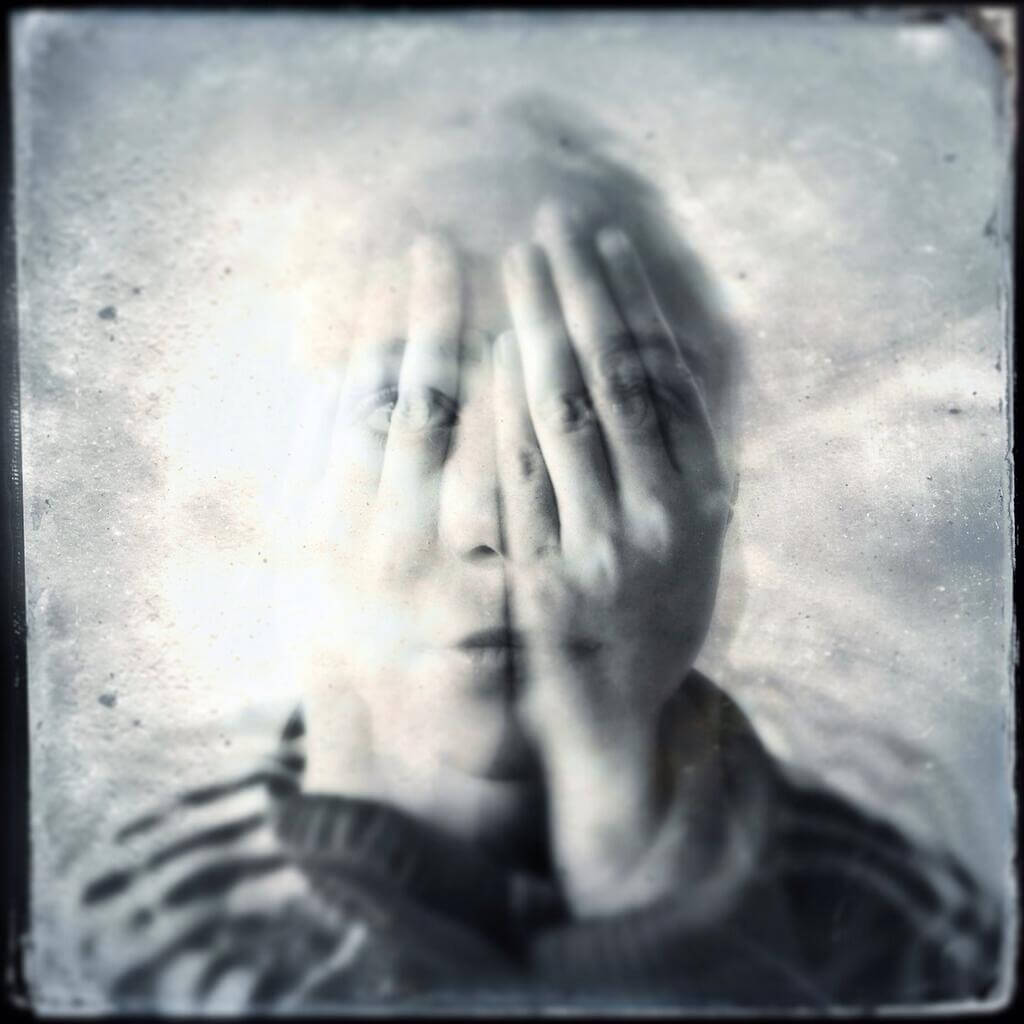 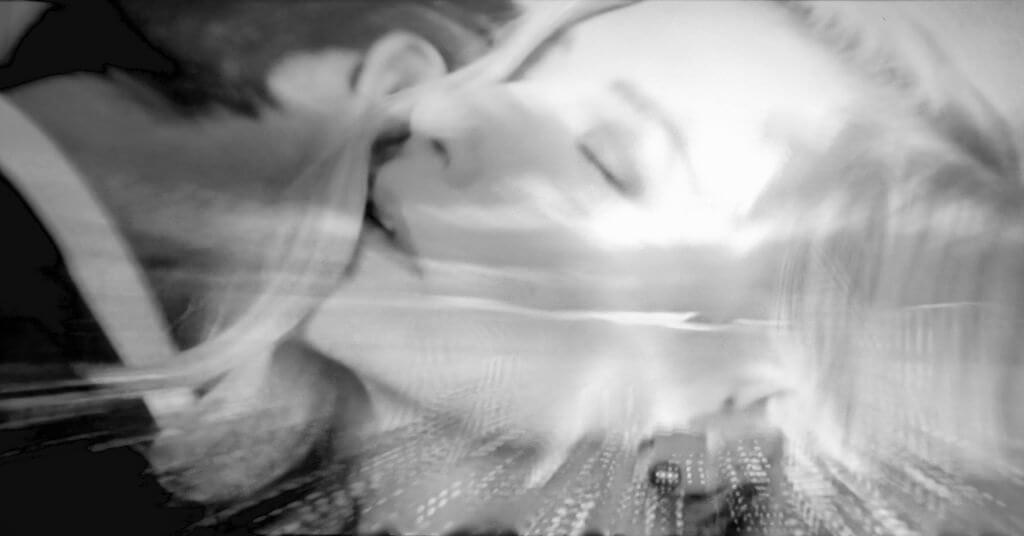 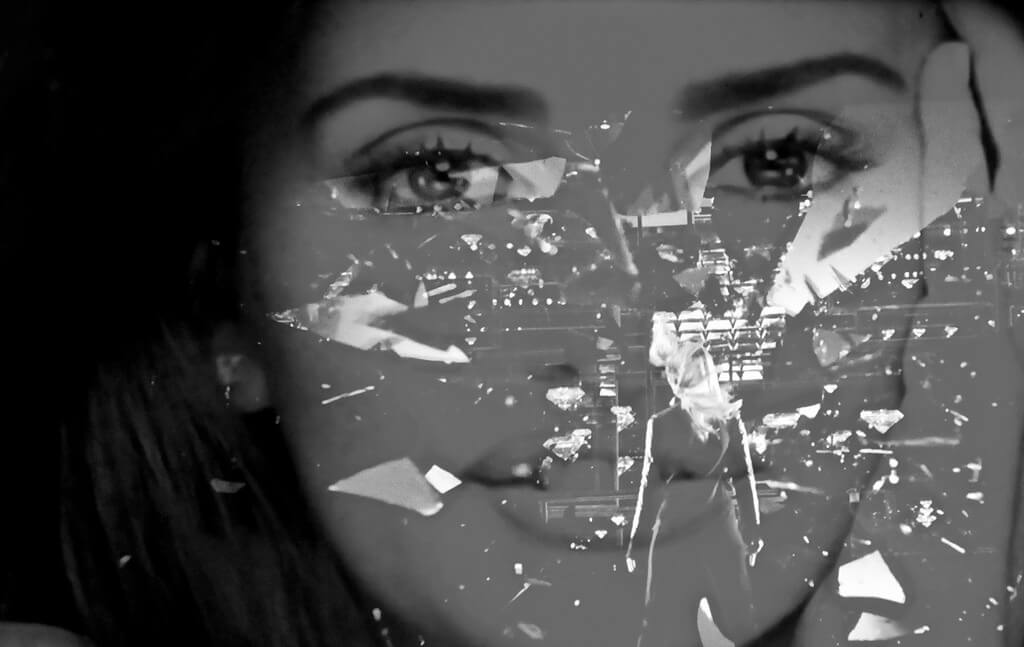 Photoshop
Nimit Nigam – Stars Inside Me 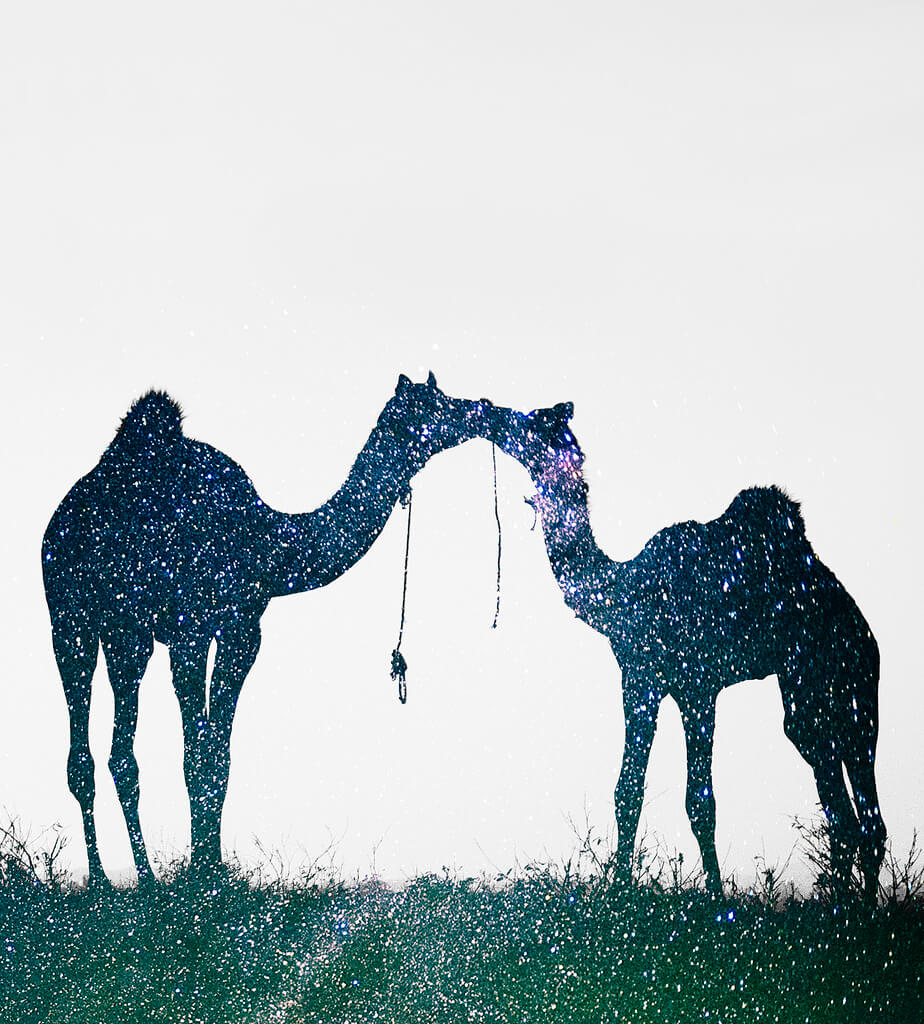 Photoshop composite
Gideon Way – A Day out with the Birthday Girl 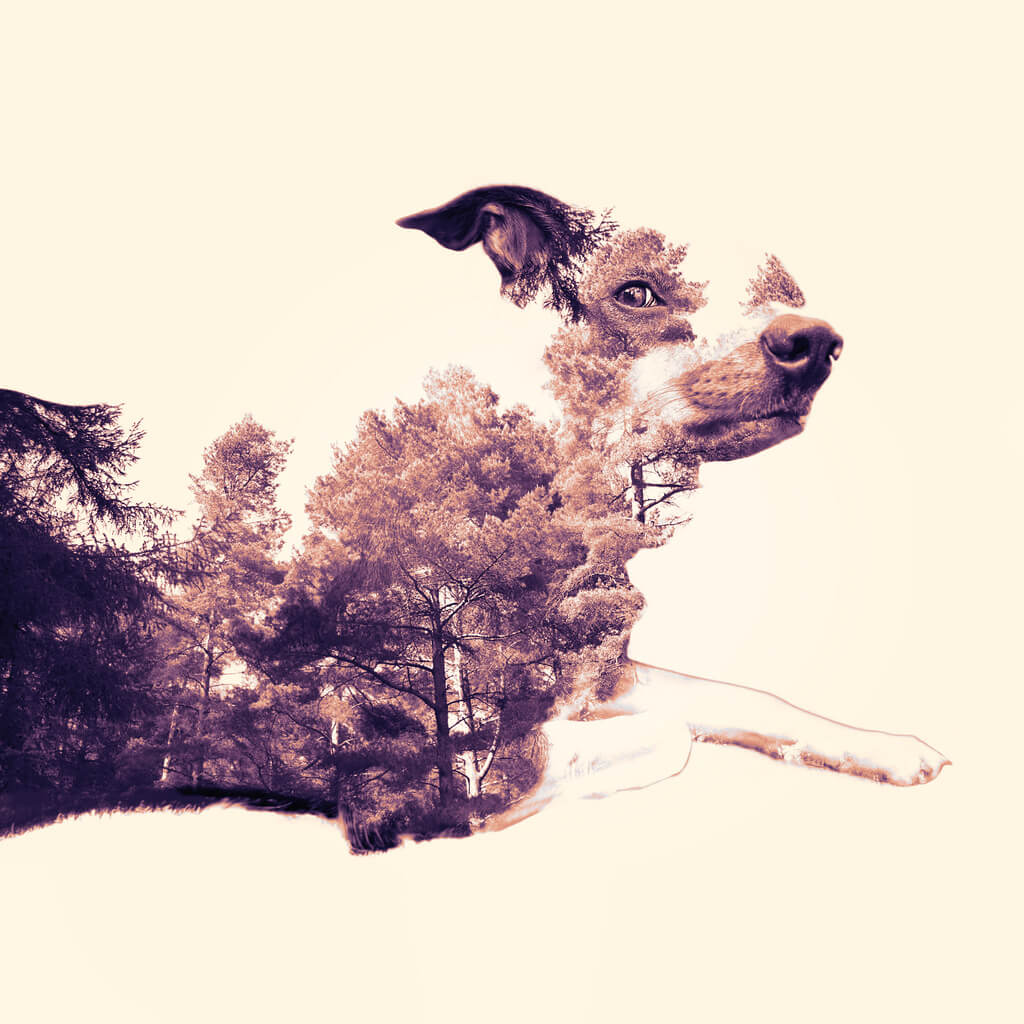 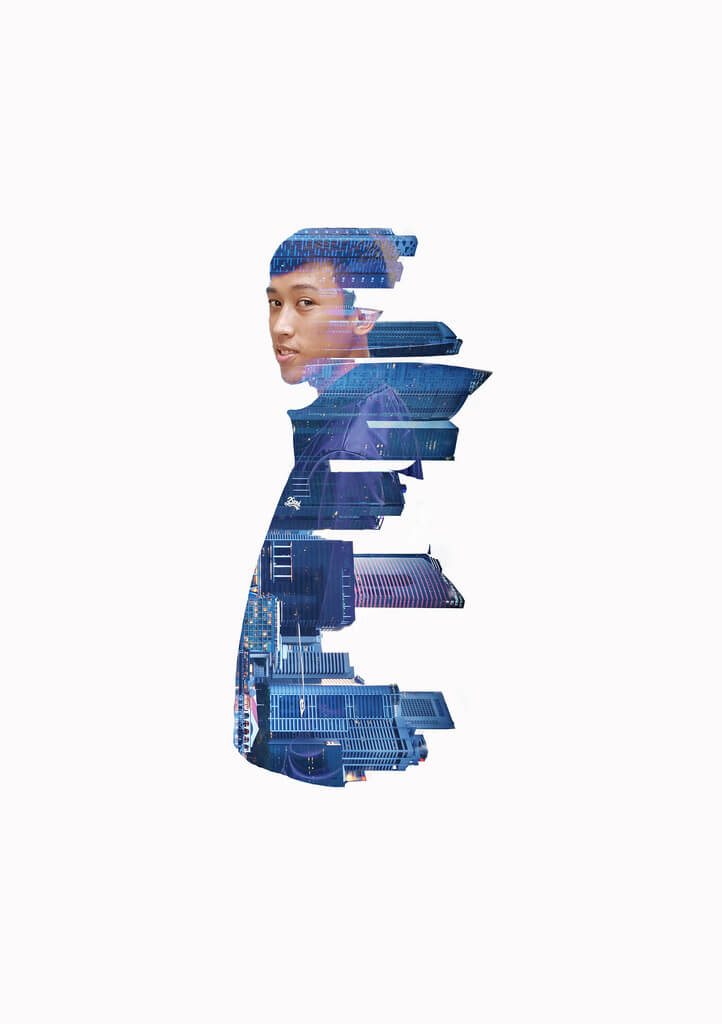 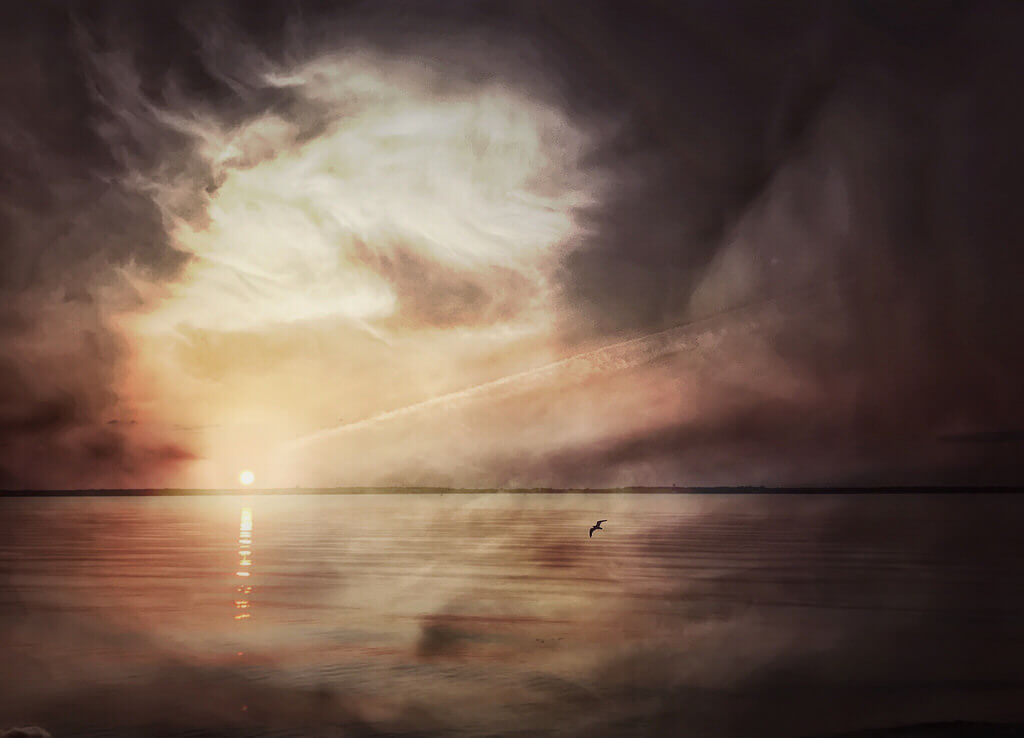