Despite the popularity of digital cameras and smartphones, film photography is still going strong. Photos taken on film cameras have a different look and feel, which can be difficult to imitate with digital photos. Even if you have excellent presets or filters, it’s hard to get that imperfect-yet-perfect look so common among film photos.

Film photography is more than an aesthetic choice, though. It’s an entirely different approach to photography. Instead of taking thousands of photos, you have a limited number to work with. Instead of getting instant feedback, you have to wait for your photos to develop. Instead of deleting your mistakes, you get physical proof of them.

Film photography is also more unpredictable and serendipitous. Especially if you’re working with old cameras or expired film, you’ll often get strange or surprising photos, which can be delightful. Every decision you make – the camera, the film, the development process – affects the end result in ways you might not expect. Each shot you take is truly unique. 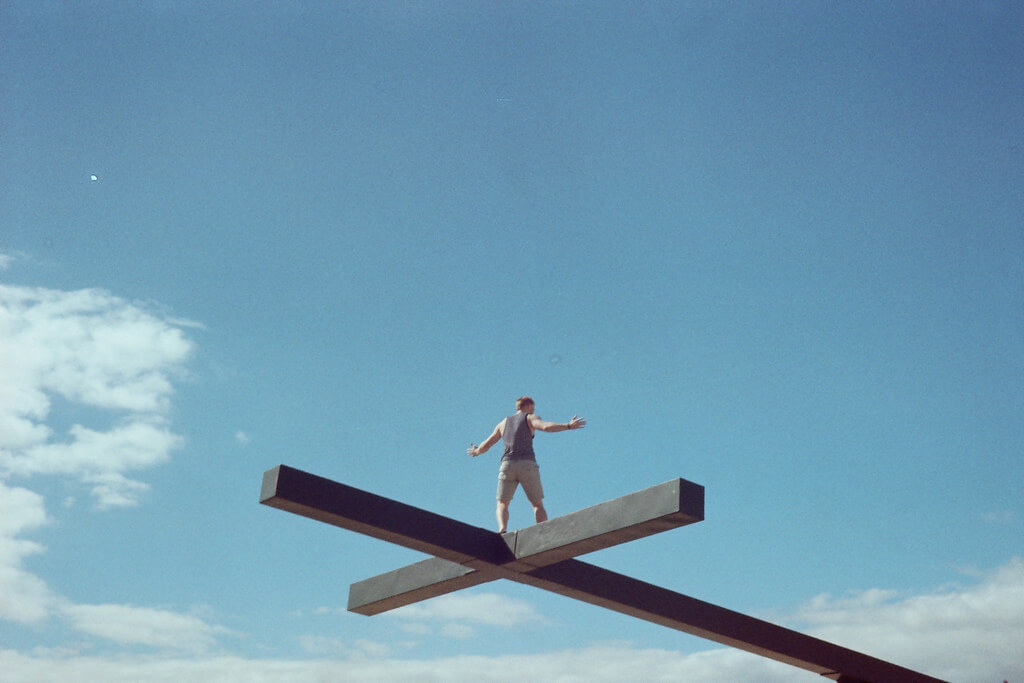 While you can find photographers who use film 100% of the time, most photographers just dip into it occasionally for fun. When you don’t use film often, the whole process can be exciting. It’s like unwrapping a gift every time you develop your photos.

Film cameras can also be fun to collect and play around with. You can buy vintage cameras on sites like eBay or Etsy, or get a new one on Amazon. Secondhand stores and antique shops sometimes have old film cameras, too. Each camera has a history and quirks that affect how your photos look, so it might be worthwhile to get more than one.

Whatever camera you choose (unless it’s a rare antique), it’ll likely be cheaper than a DSLR. Your biggest cost won’t be the camera, but the film. Buying and developing film, as well as scanning your photos, can get expensive quickly. Hence, each photo becomes precious with film photography. 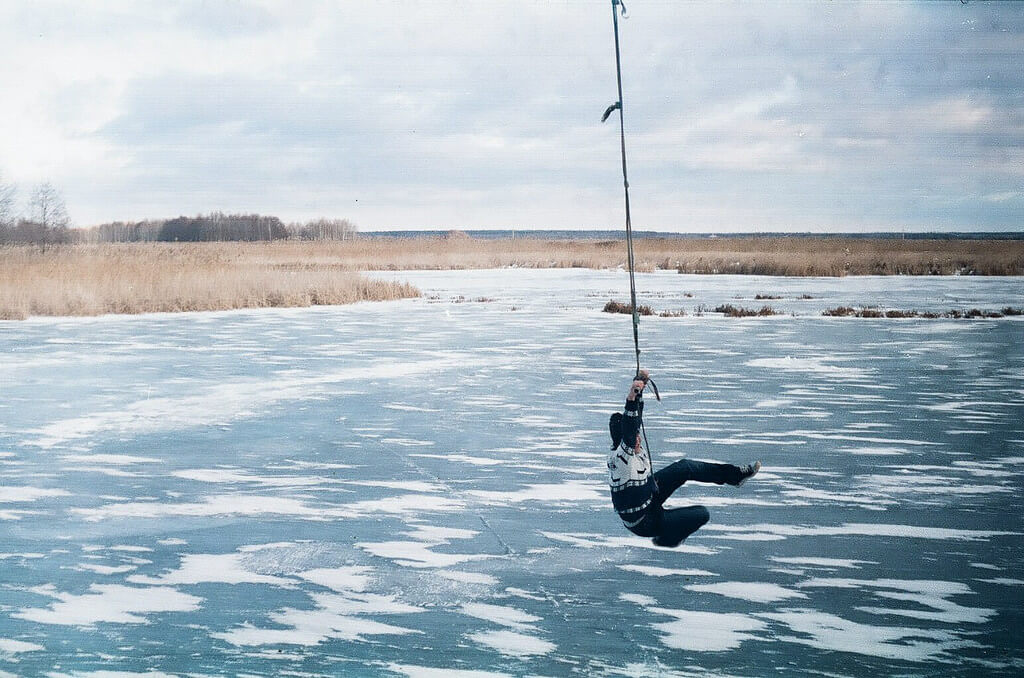 Besides your camera, the film you choose will definitely influence how your photos look. In other words, it’s important to choose a film that fits your photography style. Otherwise, you might be disappointed by your photos, even if they have good lighting and composition.

To find a good match between your style and a film type, try taking this online quiz. Then, browse photos taken with the film you’re considering. Keep in mind that your camera and lens, as well as your shooting conditions, will influence your film, too. In different situations, you’ll get different results from the same film.

Visit Wikipedia for a near-complete list of film types, or check out one of these shorter lists of films that photographers love.

Ready to be inspired? Here are some great examples of why film photography is so popular. We’ve included the camera and film used for each photo, since those have a big impact on the final image. Also, at the very end, you’ll see some photos taken with expired film. For more details on using expired film, read this fantastic article from Popular Photography. 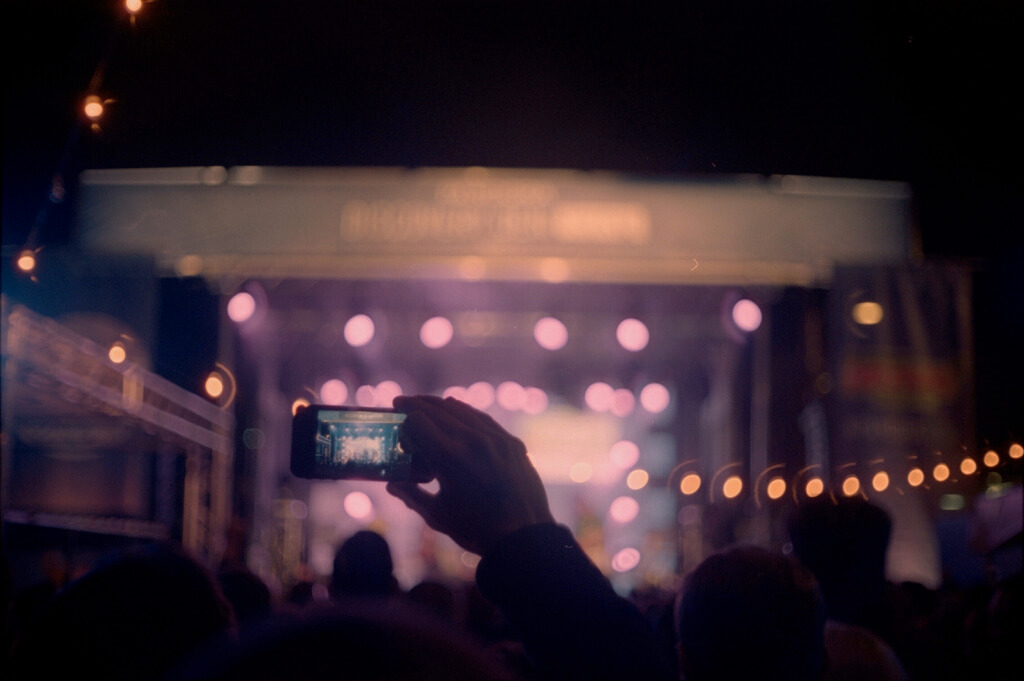 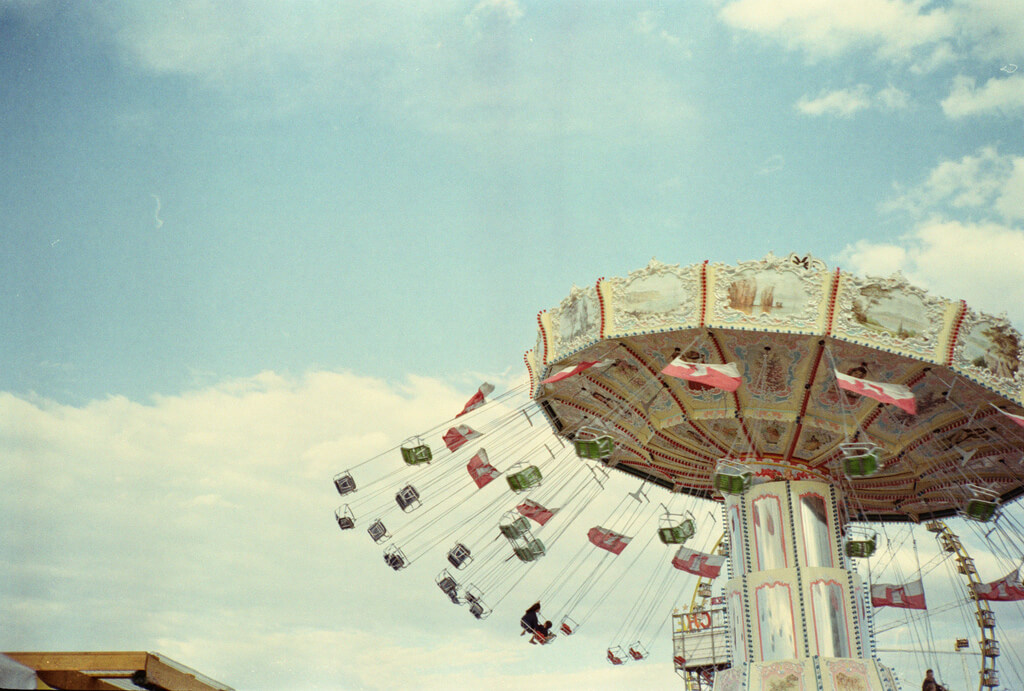 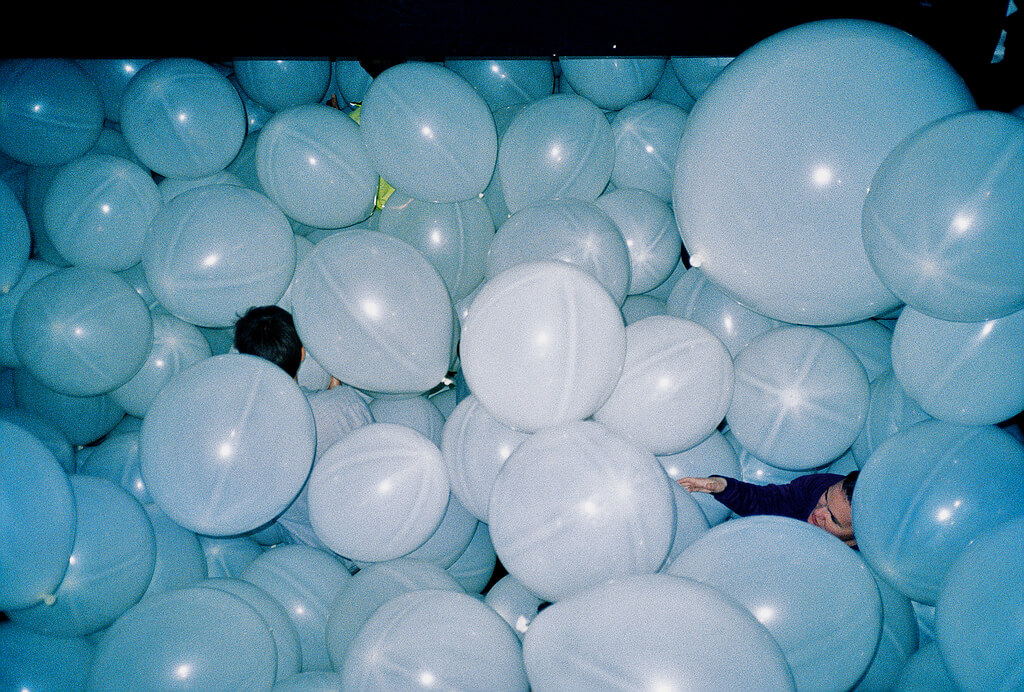 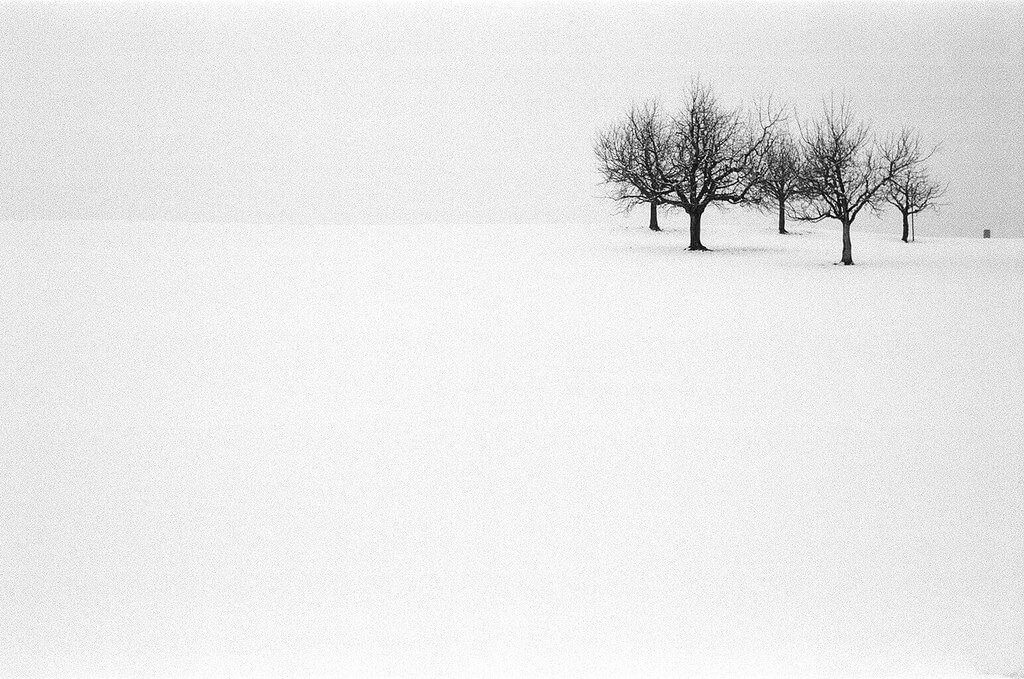 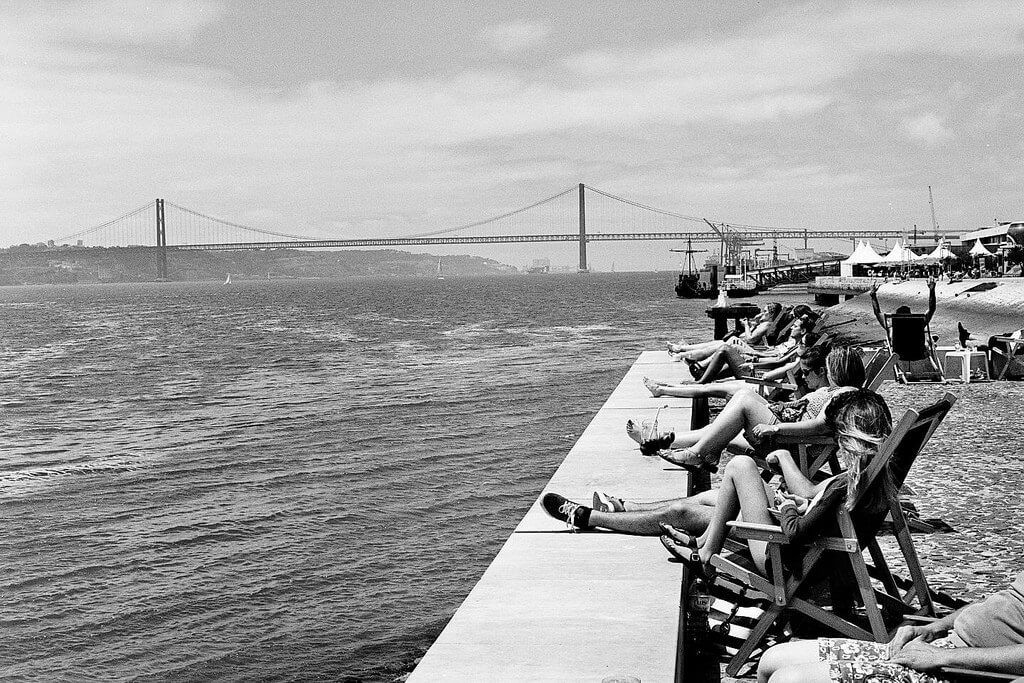 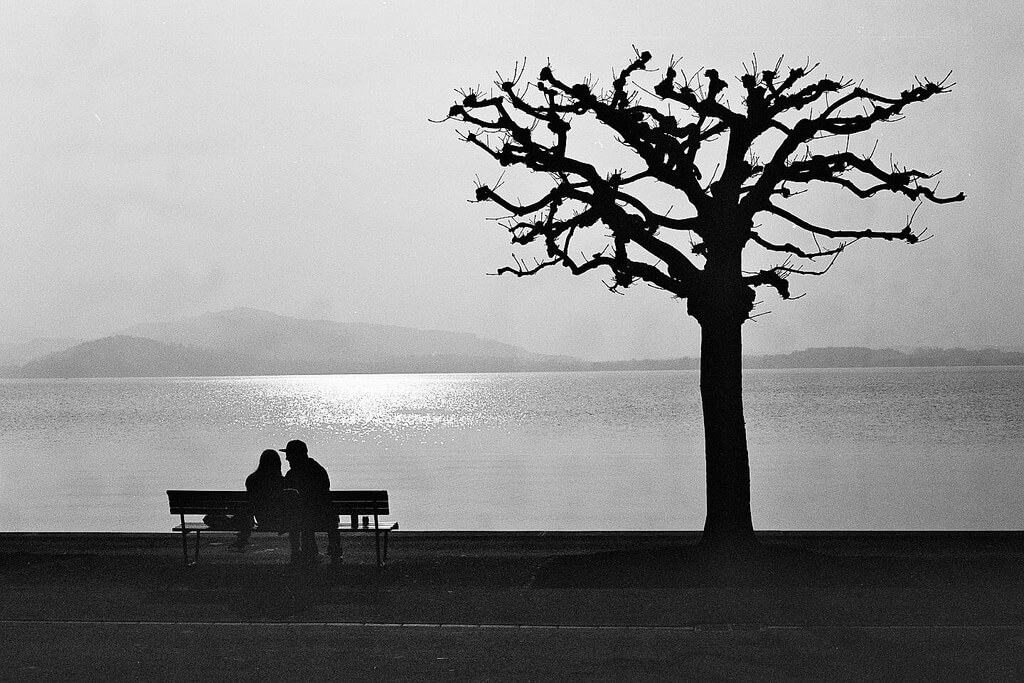 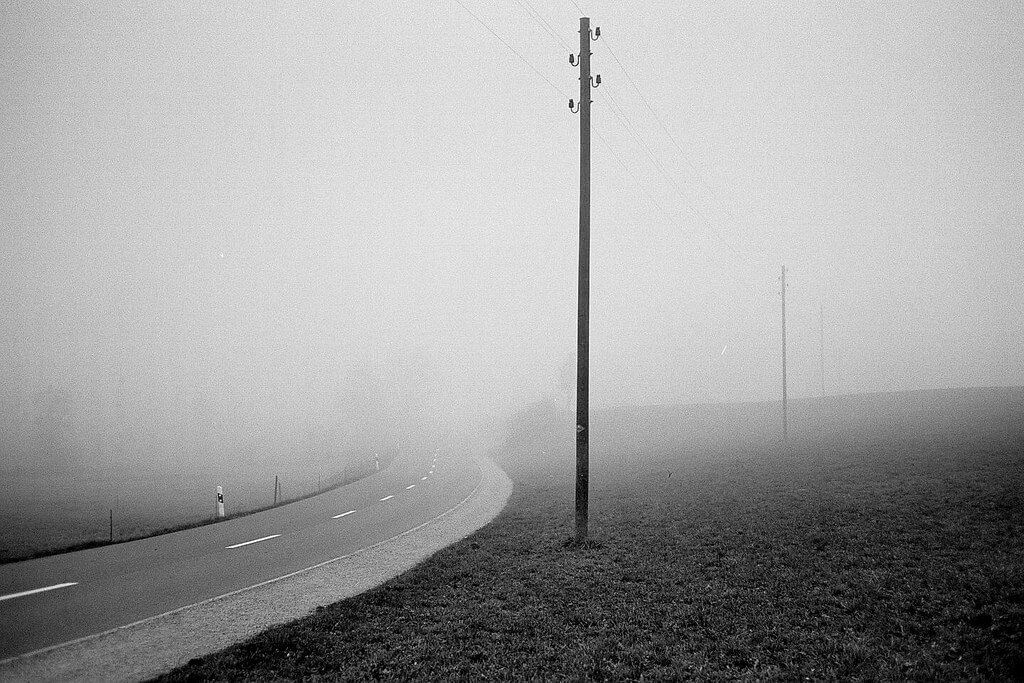 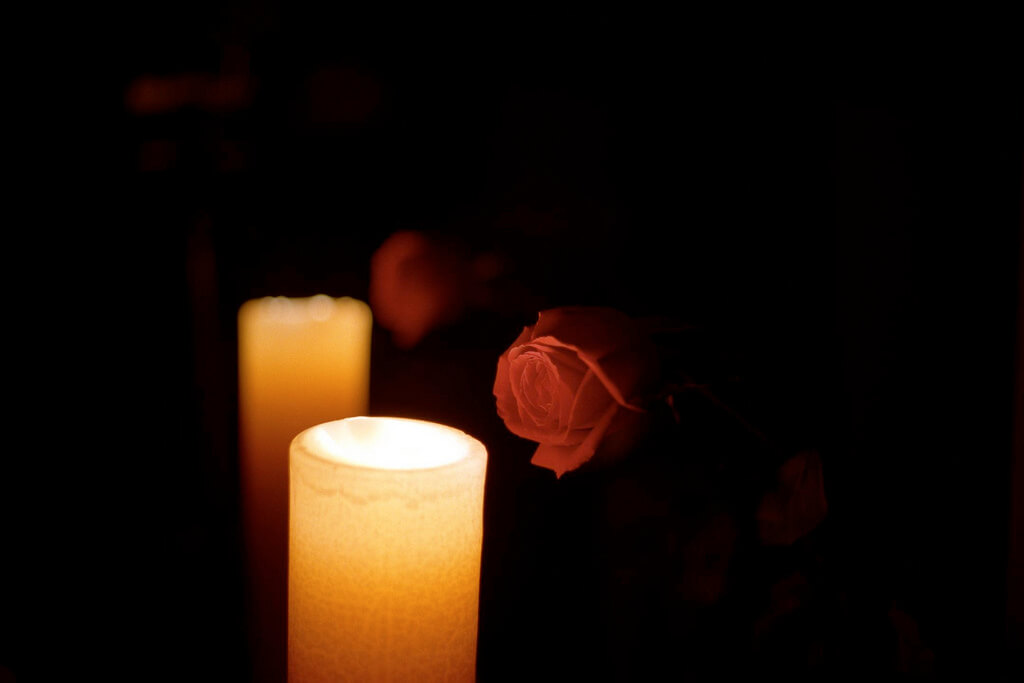 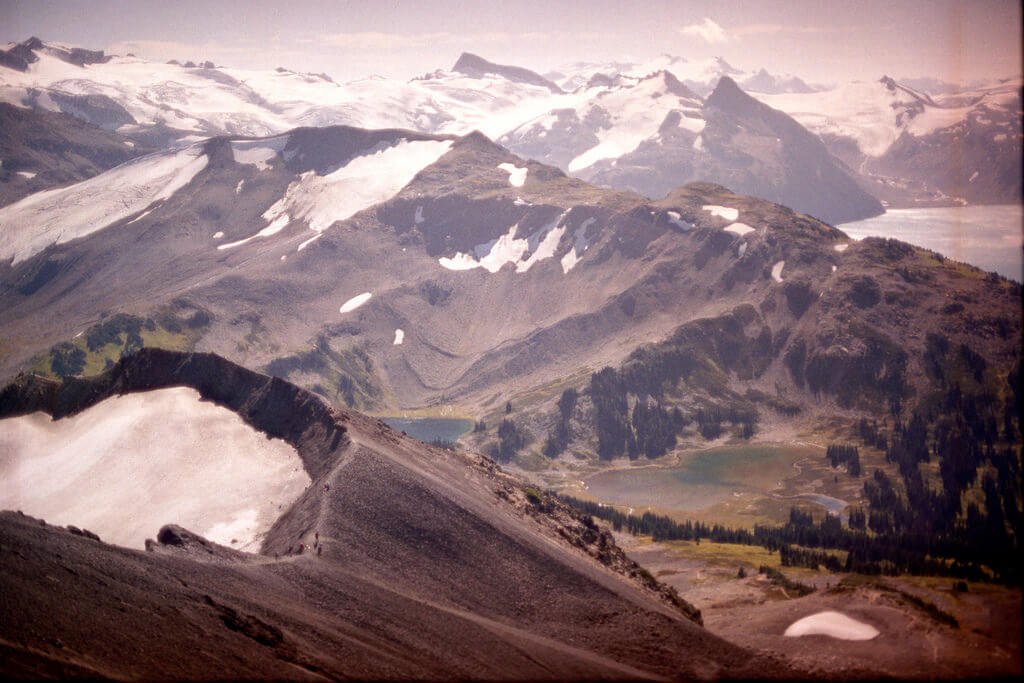 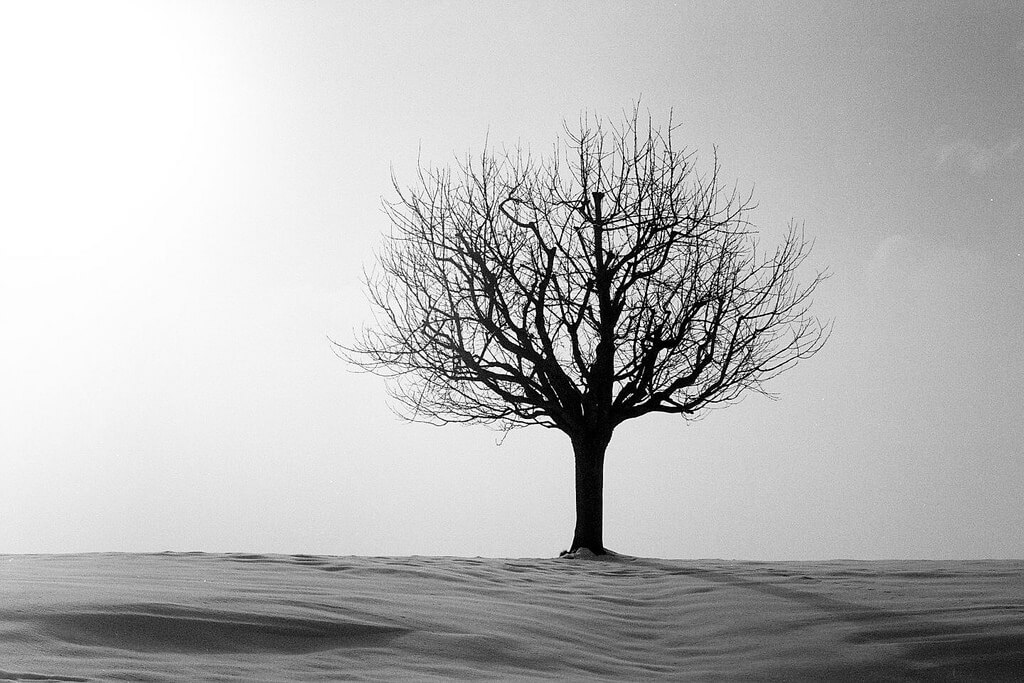 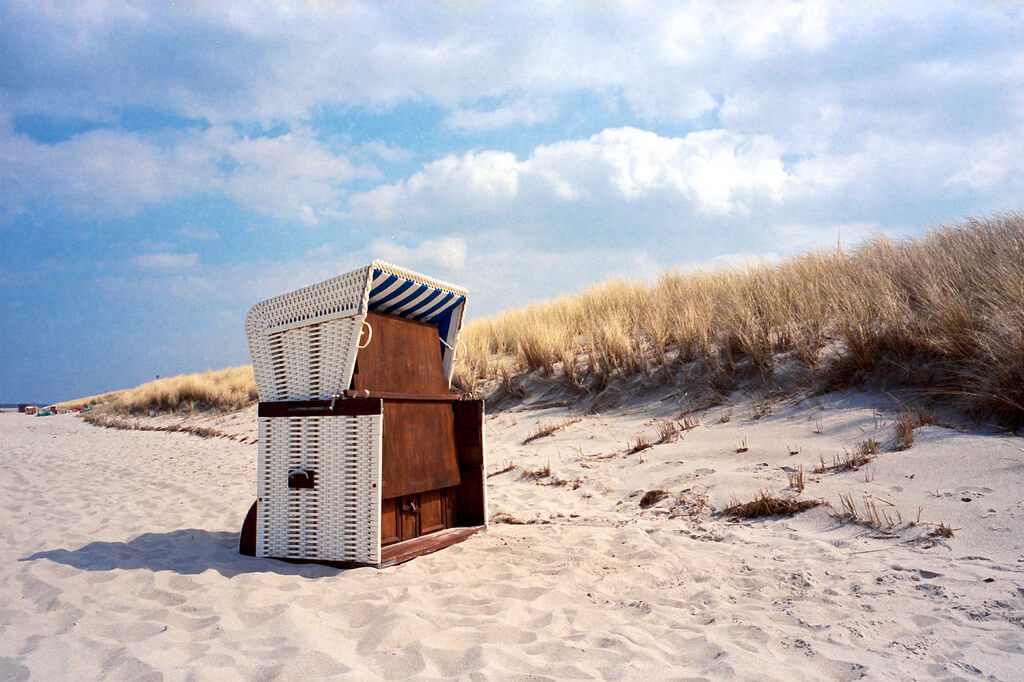 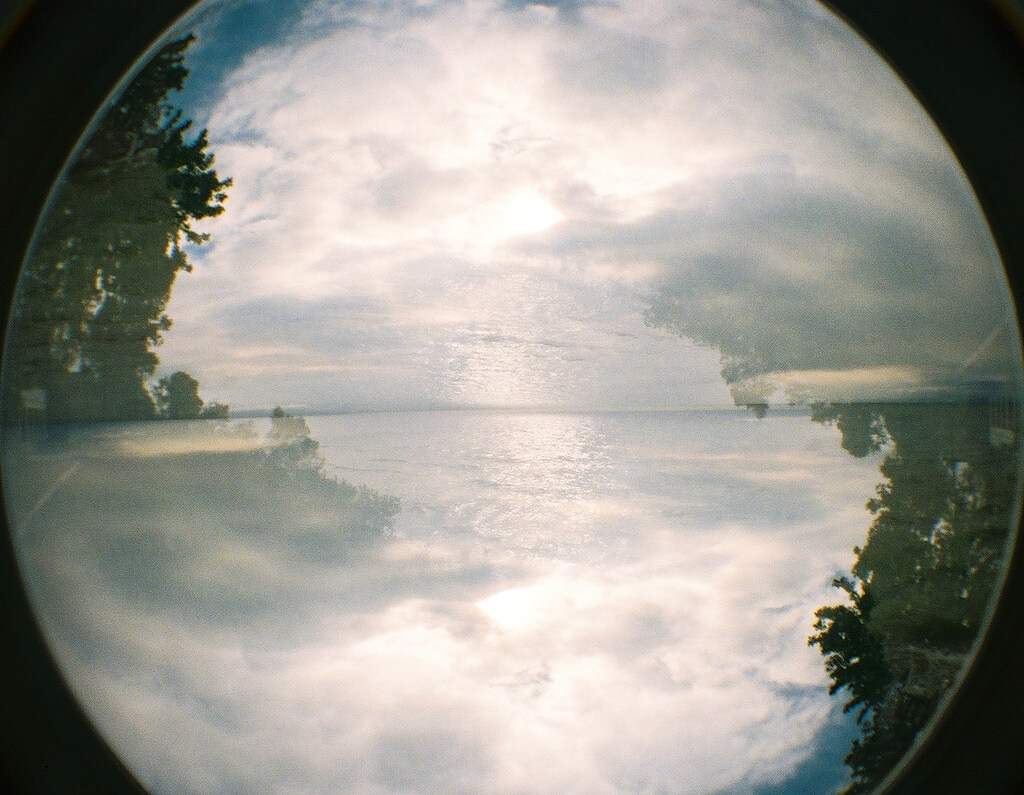 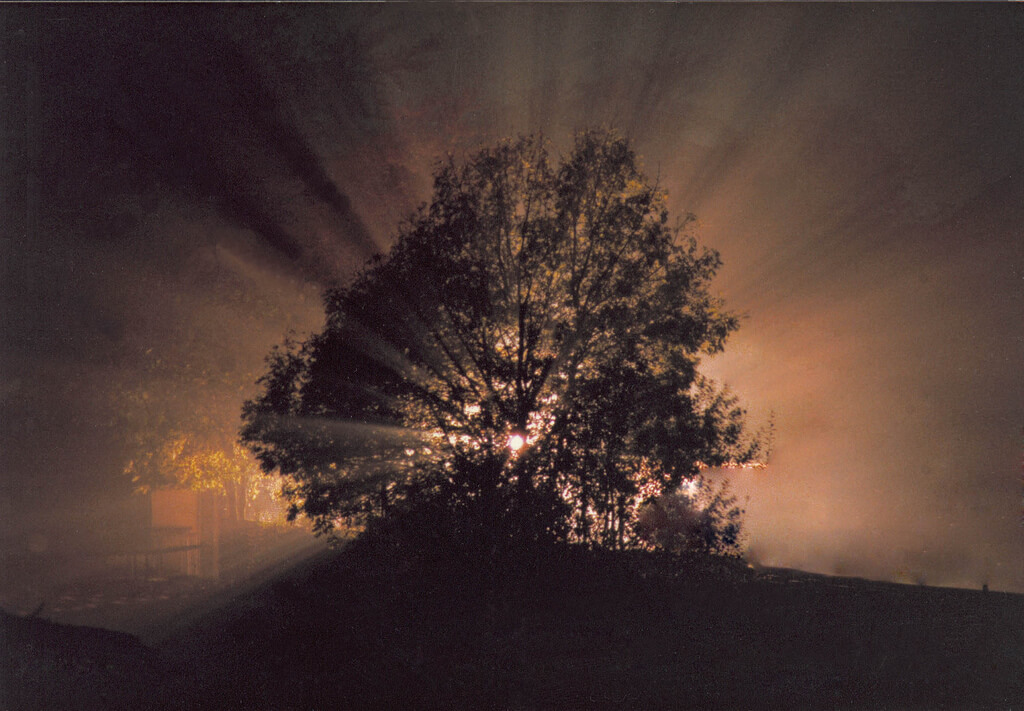 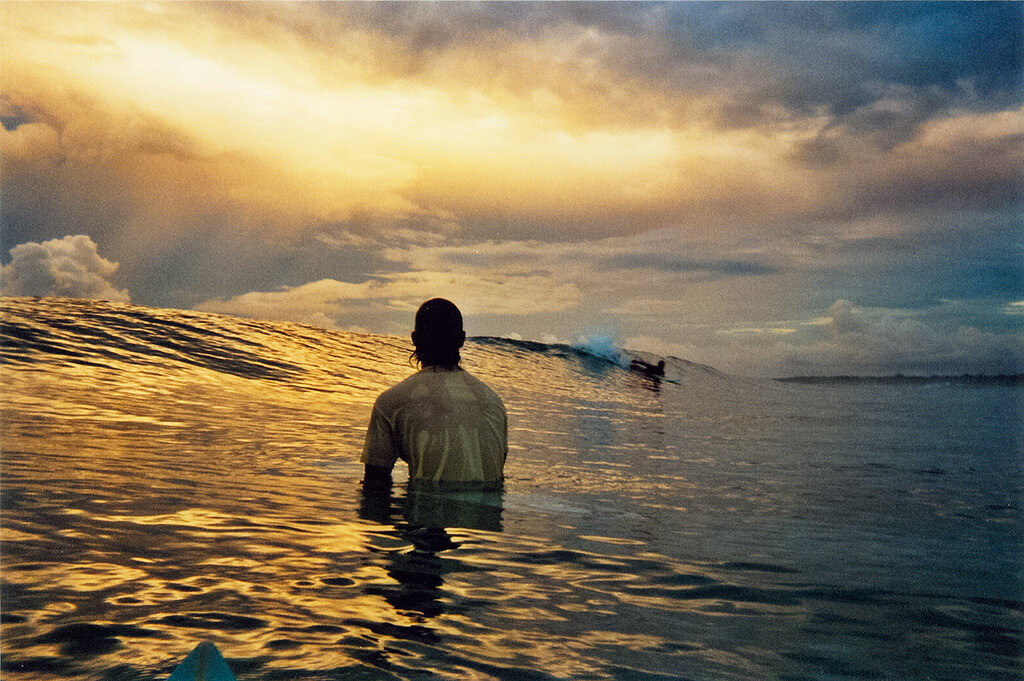 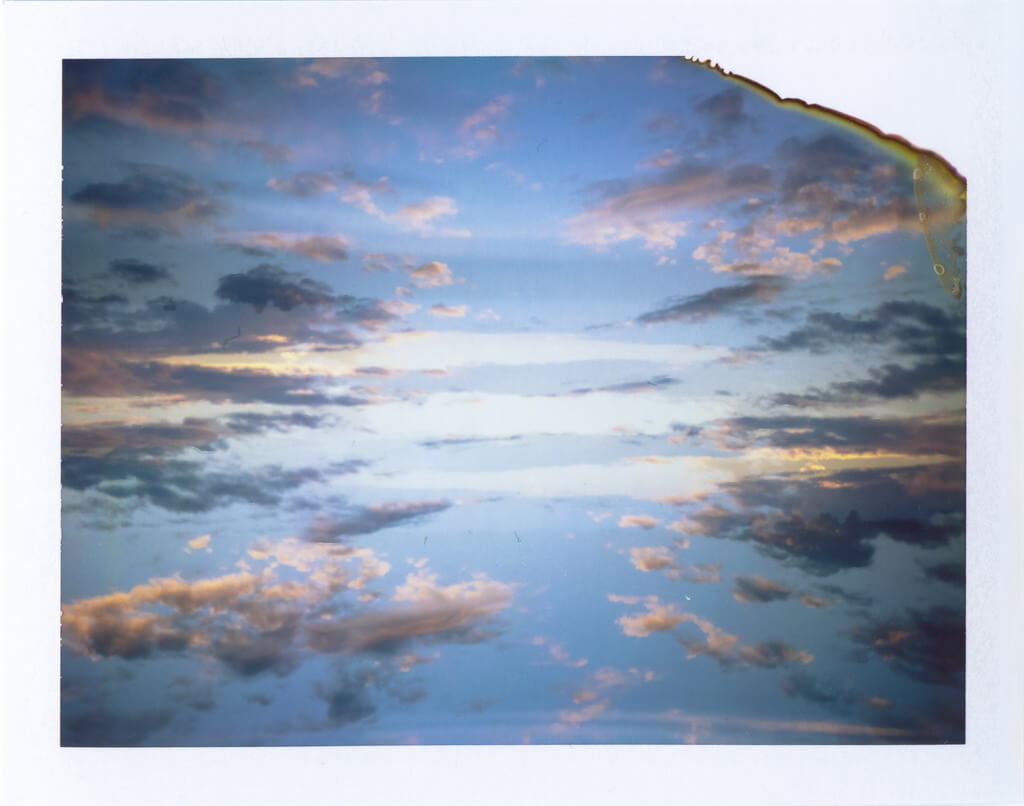 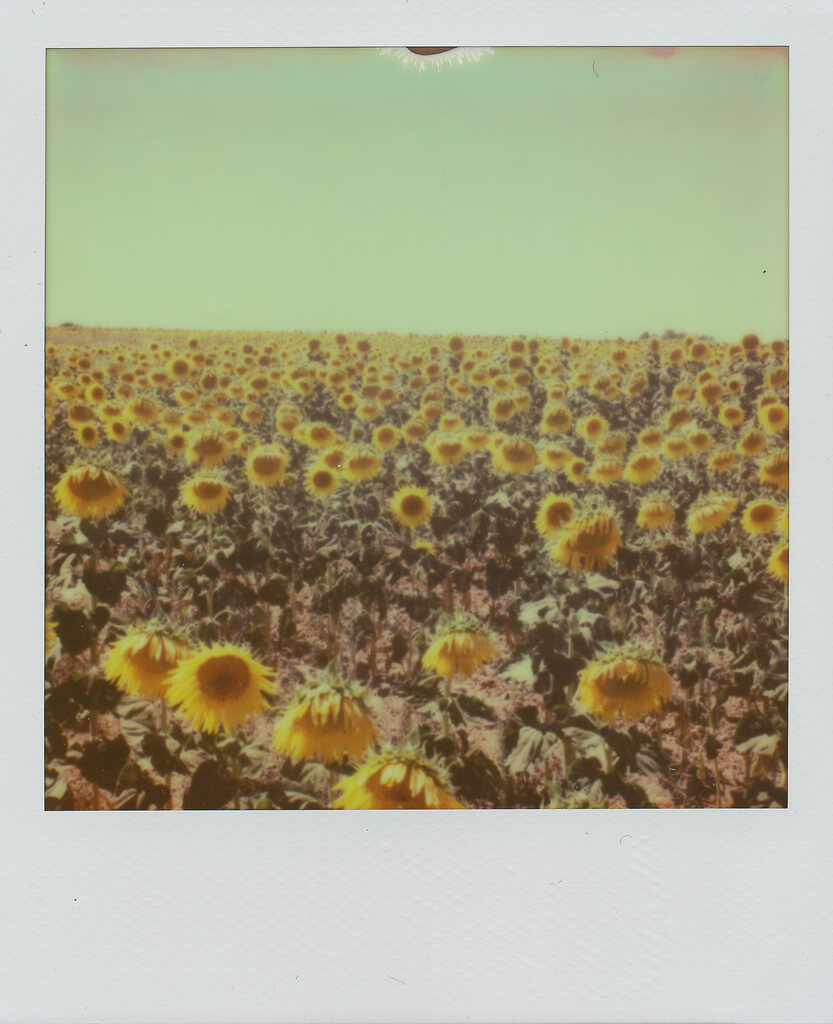 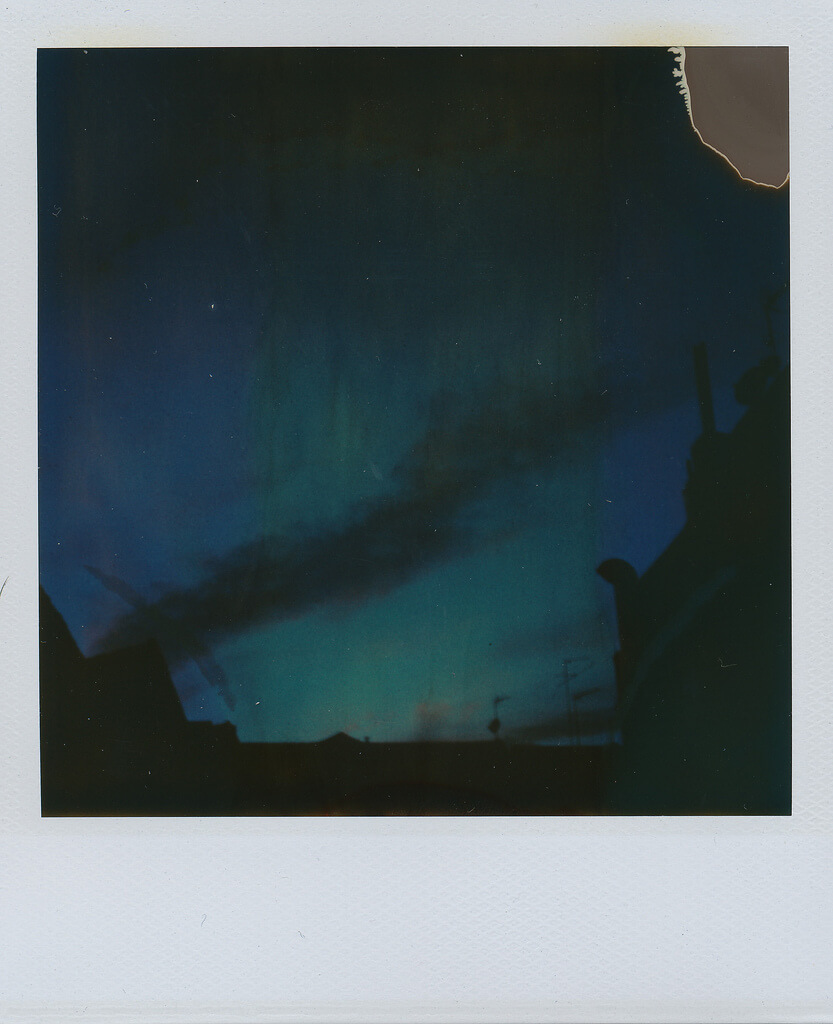 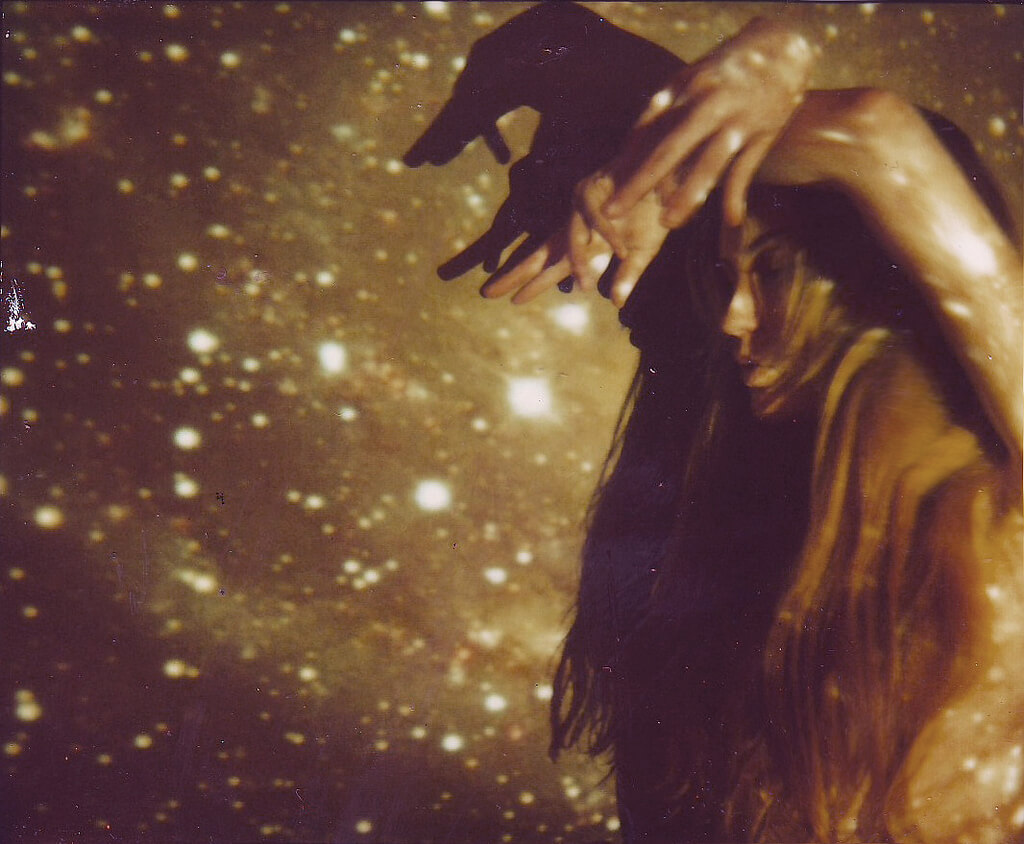 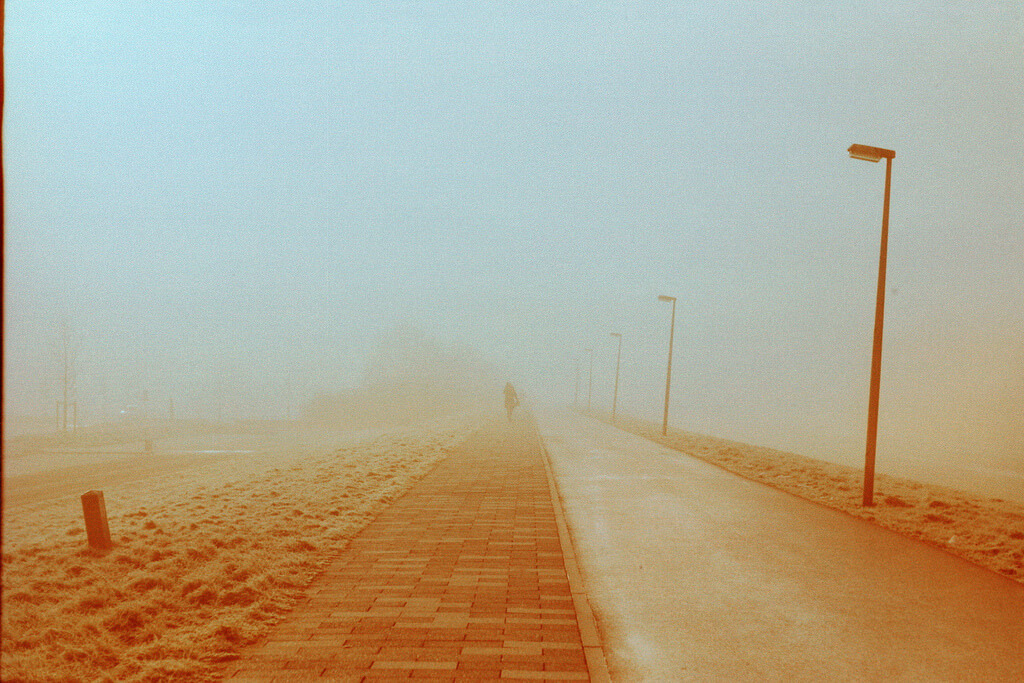 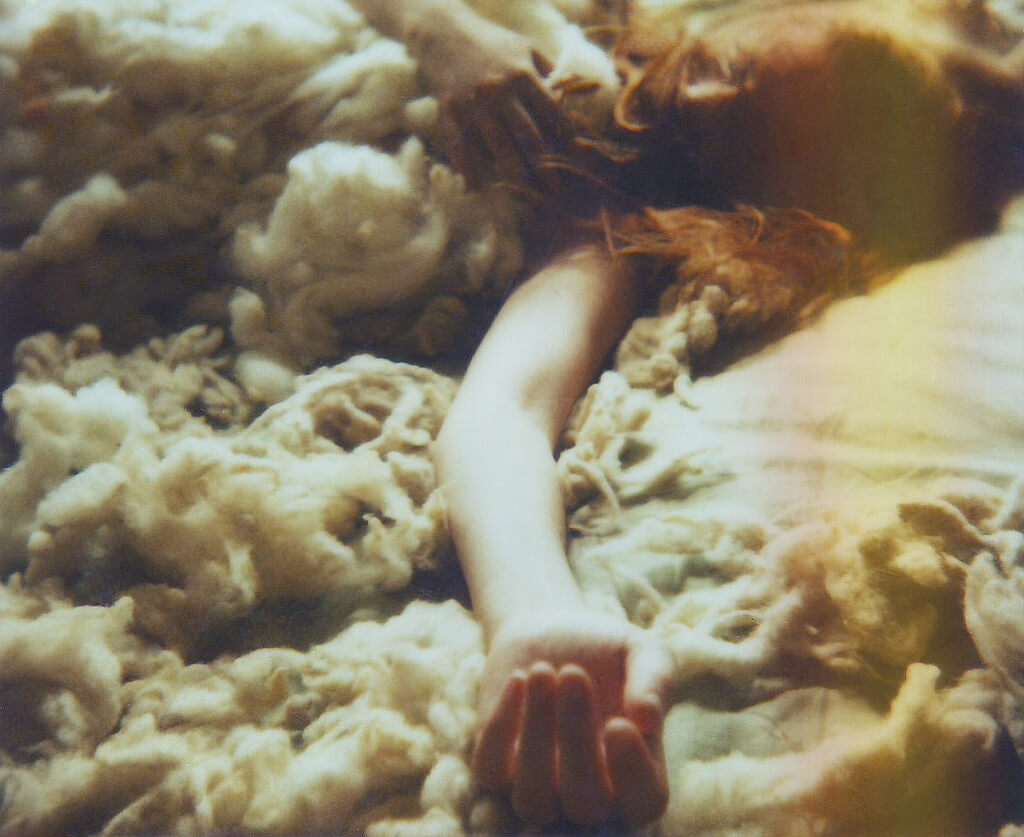 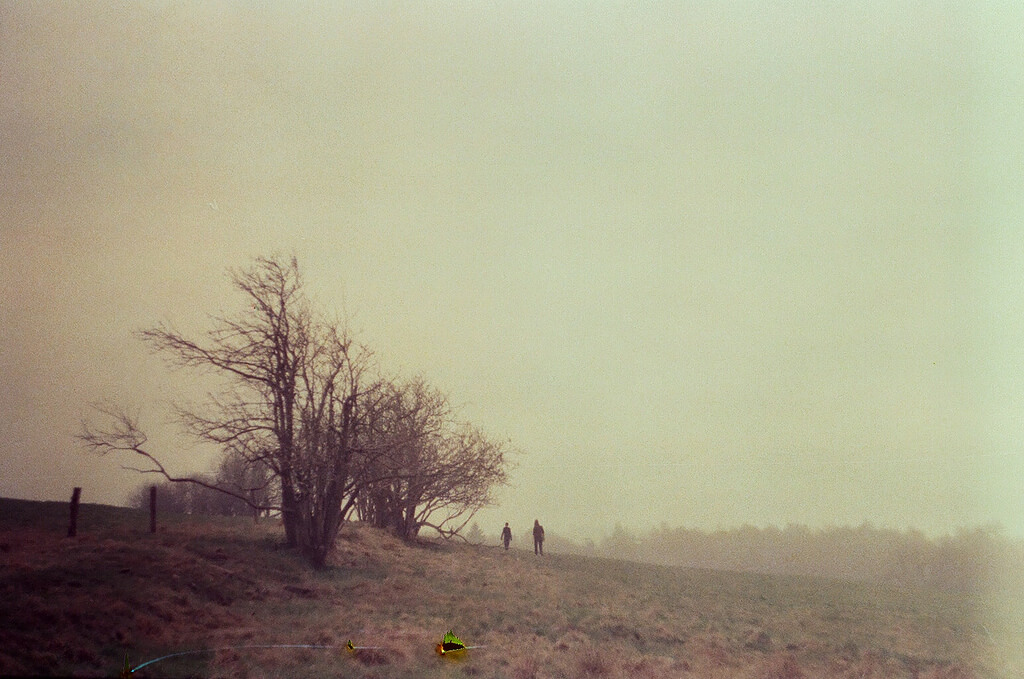 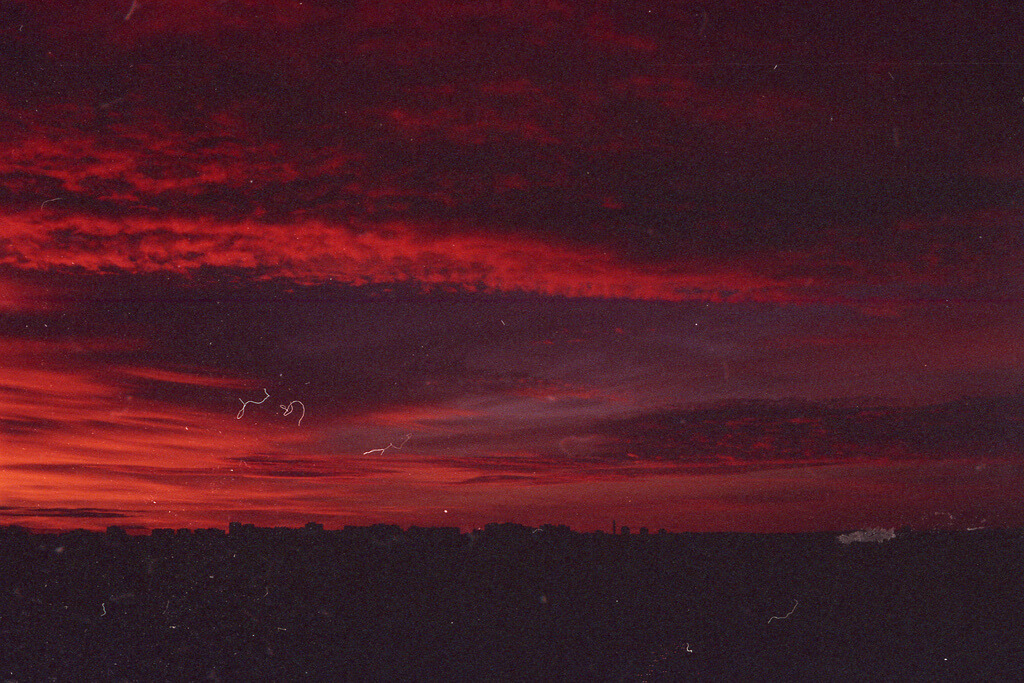 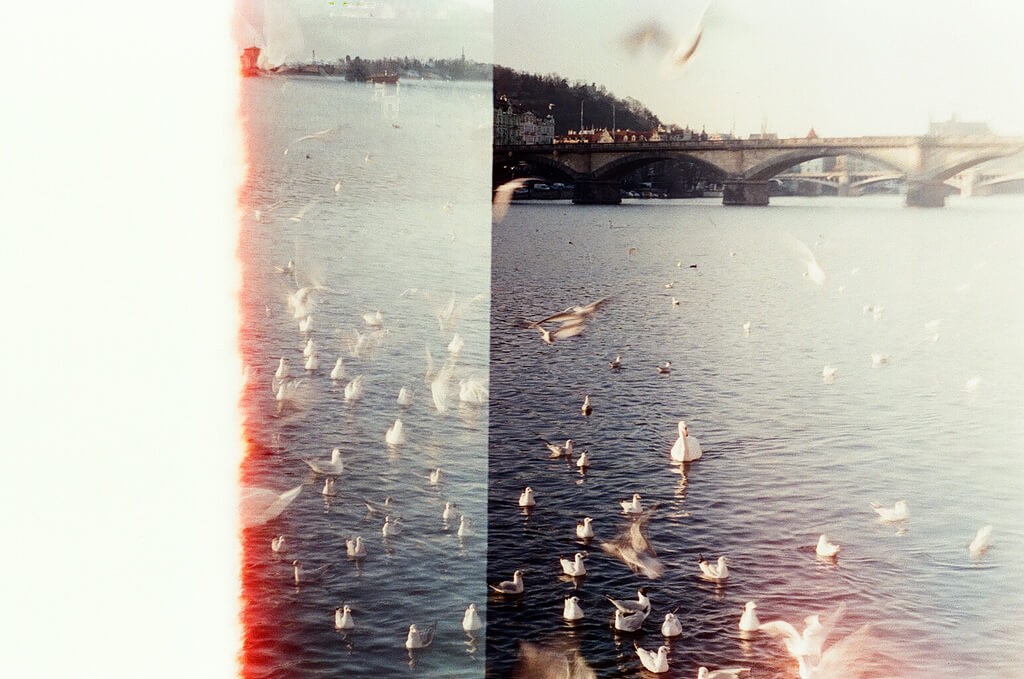 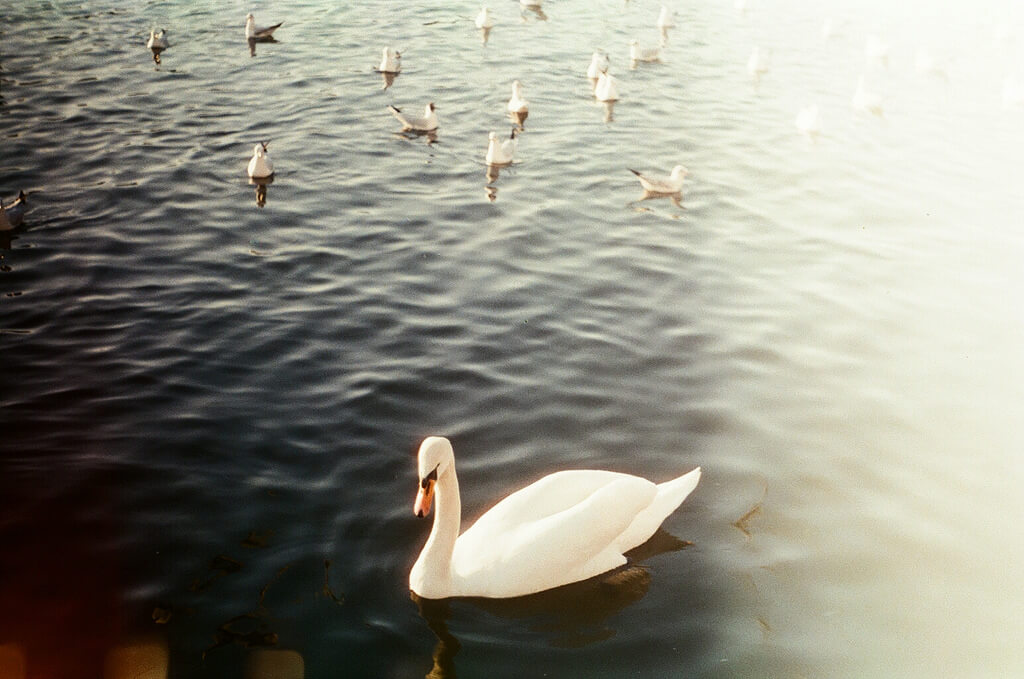 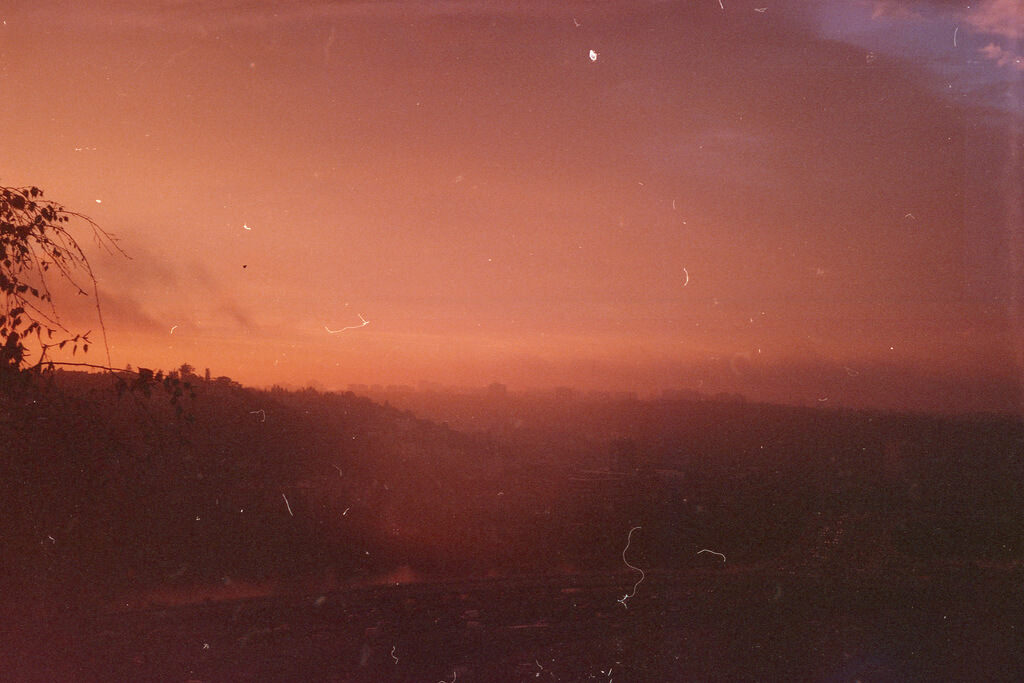 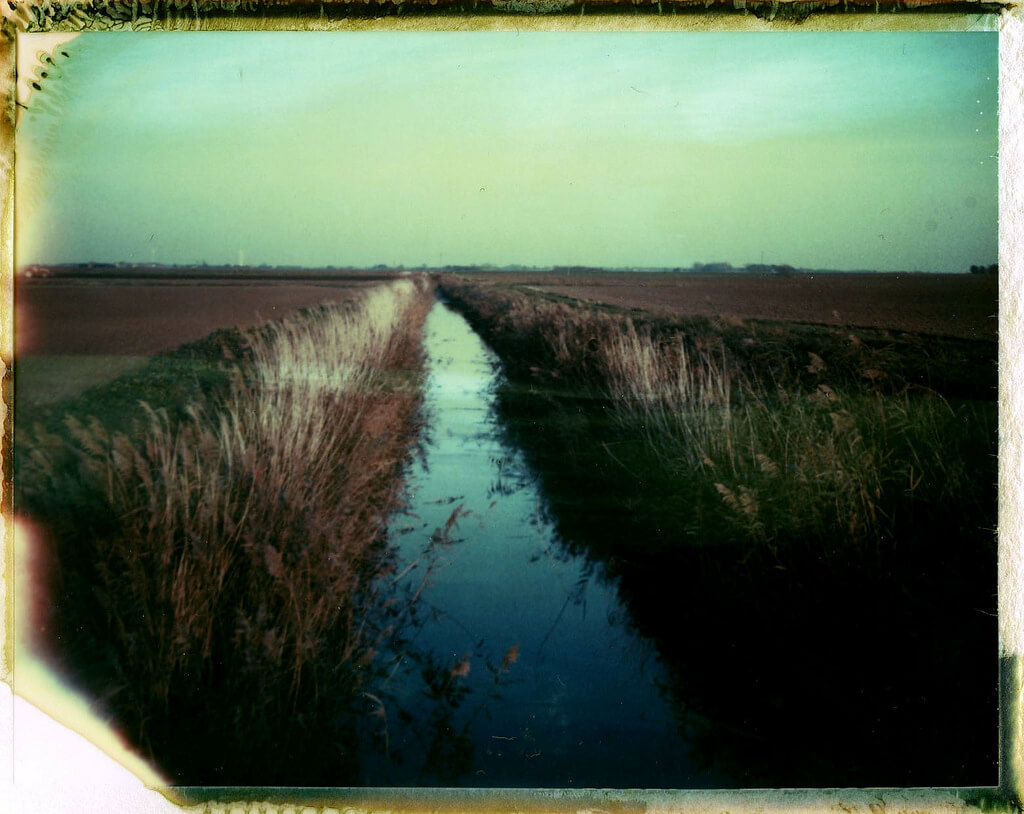 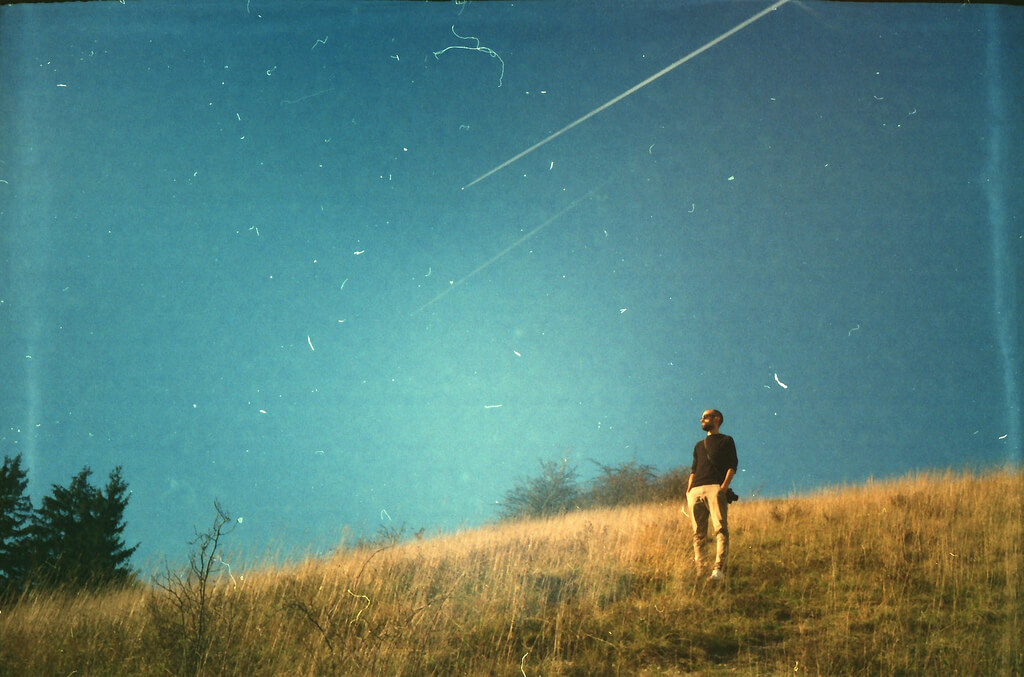