Phil Corley started taking photos over 30 years ago during fishing trips. The idea was simple: he just wanted to photograph the fish he caught. But that limited goal soon grew to include the landscapes and lakes he visited, as well as the insects he noticed during his trips. Photographing insects led to macro photography, a far cry from his original plan of simple fish photos.

Now, Phil considers himself a real “macro addict” in the spring and summer. During the colder seasons, he spends time shooting landscapes and waterfalls. That, in turn, has led him to discover another interest: drone photography. Though macro photography is still his favorite genre, his aerial photos are admirable, too.

To shoot his aerial photos, he uses the DJI Phantom 4 Pro, which has a 20-megapixel sensor that can shoot 60fps video and 14fps Burst Mode stills. Though this drone is more expensive than most other consumer models out there, it’s also easier to maneuver and shoot photos with, and it produces higher-quality images. The controller includes a small screen that streams live footage of what the sensor is capturing, so you know exactly what you’re shooting.

This live footage is essential for creating striking compositions. While composition isn’t a new idea, it’s easy to forget when you’re learning a new genre and technique. Shooting aerial photos with drones is no different. Composition is still crucial.

Paying attention to composition is Phil’s number one tip for new aerial photographers. “Composition is the most important thing in a photograph. It doesn’t matter what you are shooting with,” he says. Whether you’re using a phone, DSLR, or drone, “having a composition with a subject, leading lines, and background interest makes a good image.”

“I see so many drone images shot directly into the sun before sunset over a featureless landscape. The highlights are blown out, and there is nothing interesting in the image to hold the viewer’s eye and lead it from foreground to background. Most are taken by new flyers who have very little or no previous photographic knowledge.”

His favorite shots are top-down images, where the camera is facing directly downwards. This perspective “is unique to drone shooting and makes for stunning, unusual images.” 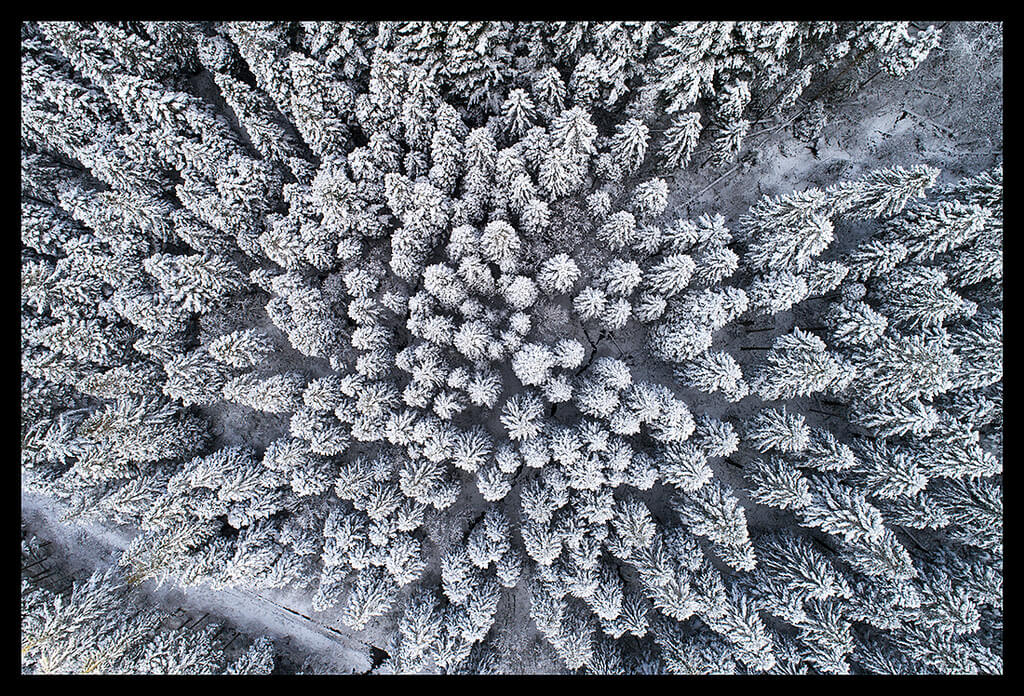 Along with composition, Phil recommends shooting either early or late in the day for the best light. Again, just like shooting landscapes with a DSLR, “light makes an image,” he says. If it’s sunny and warm with little to no cloud cover, shooting good landscapes with a drone is difficult.

Unlike shooting with a DSLR, though, you also have to keep an eye on the wind forecast. If there’s too much wind, flying the drone becomes risky or impossible. By checking the wind forecast beforehand, you’ll avoid the disappointment of discovering you can’t fly the drone after taking a trip out to the shooting location.

Of course, depending on where you live, you might be able to fly the drone closer to home, too. But for Phil, who lives in the UK, there are strict rules about drones and privacy. “Drones have to stay over 150m away from built-up areas and groups of people.” Since most of his shooting locations are remote, he rarely has to worry about privacy, but it is something he has to keep in mind.

If you’re interested in getting a drone for photography, make sure to check your country’s laws regarding drones beforehand. A drone can give you access to incredible photos–but it can also lead to hefty fines if you ignore the rules.

Despite these extra precautions, drone photography can be an exciting genre to try out. As Phil’s photos show, it opens up a new perspective and fresh experience of photography.

To see more of Phil’s photography, visit his Flickr photostream. 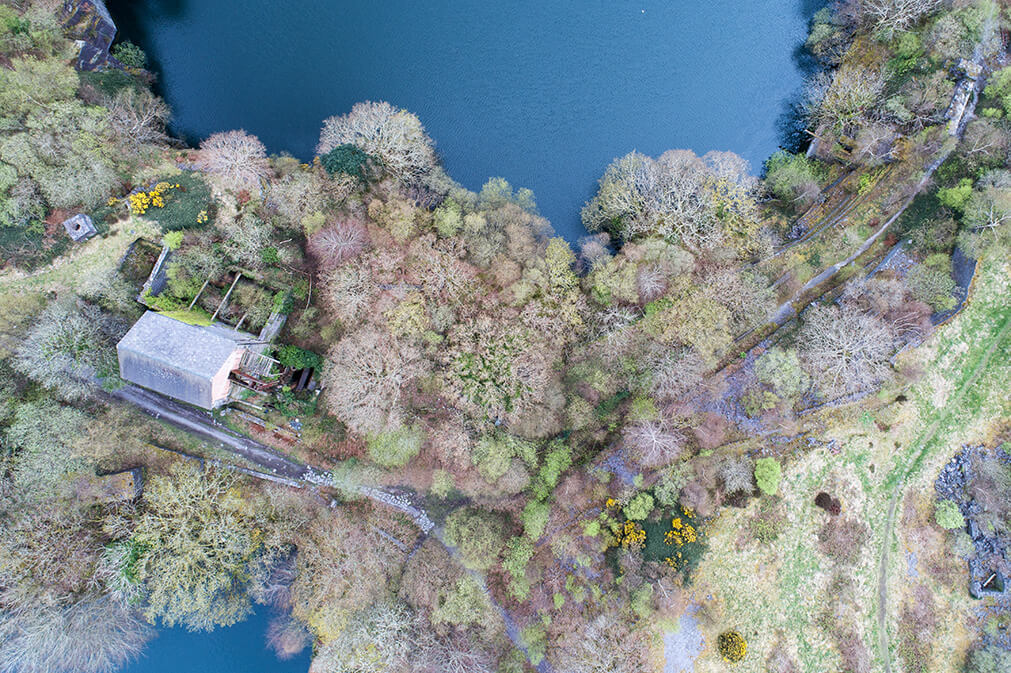 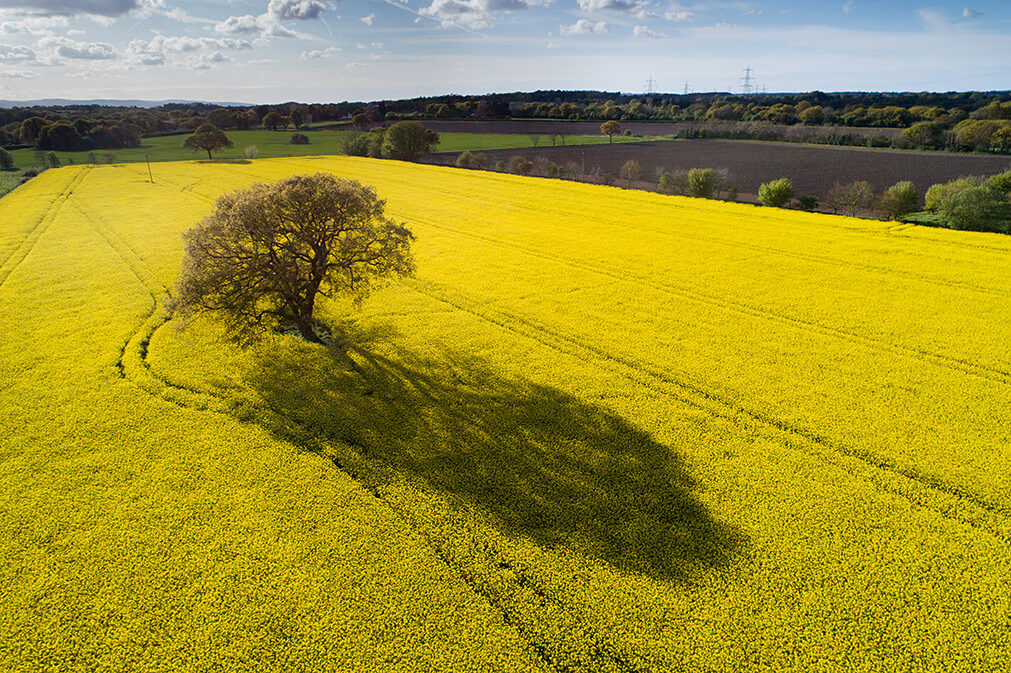 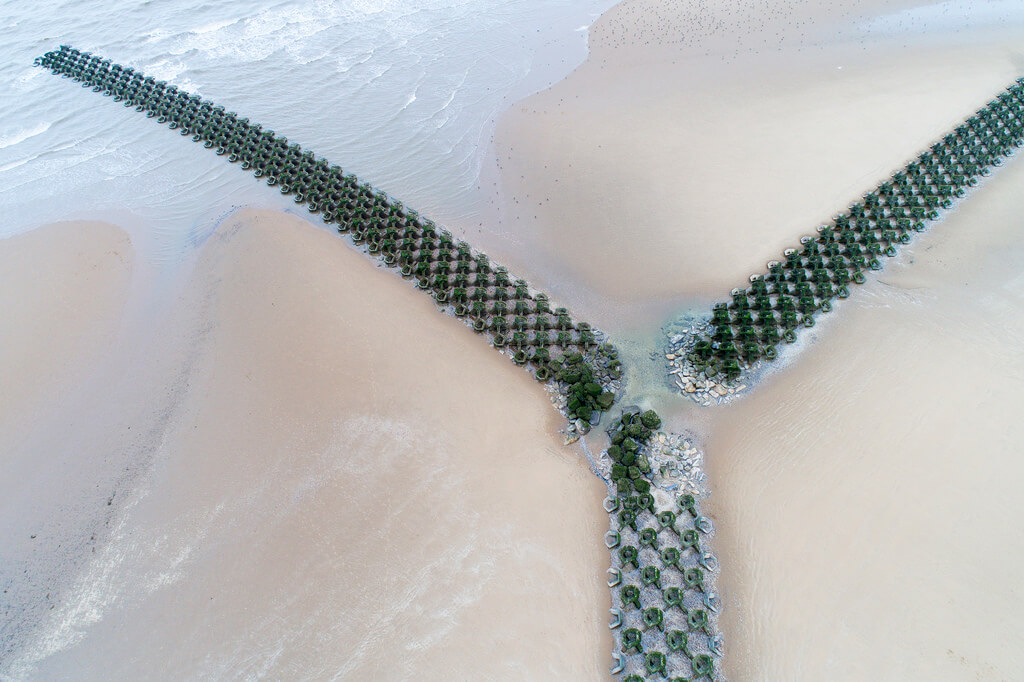 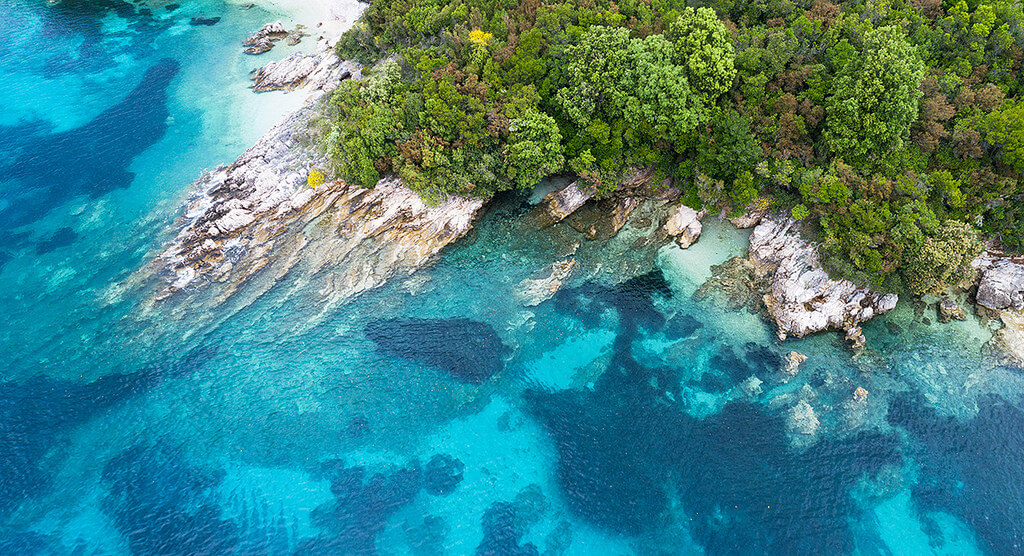 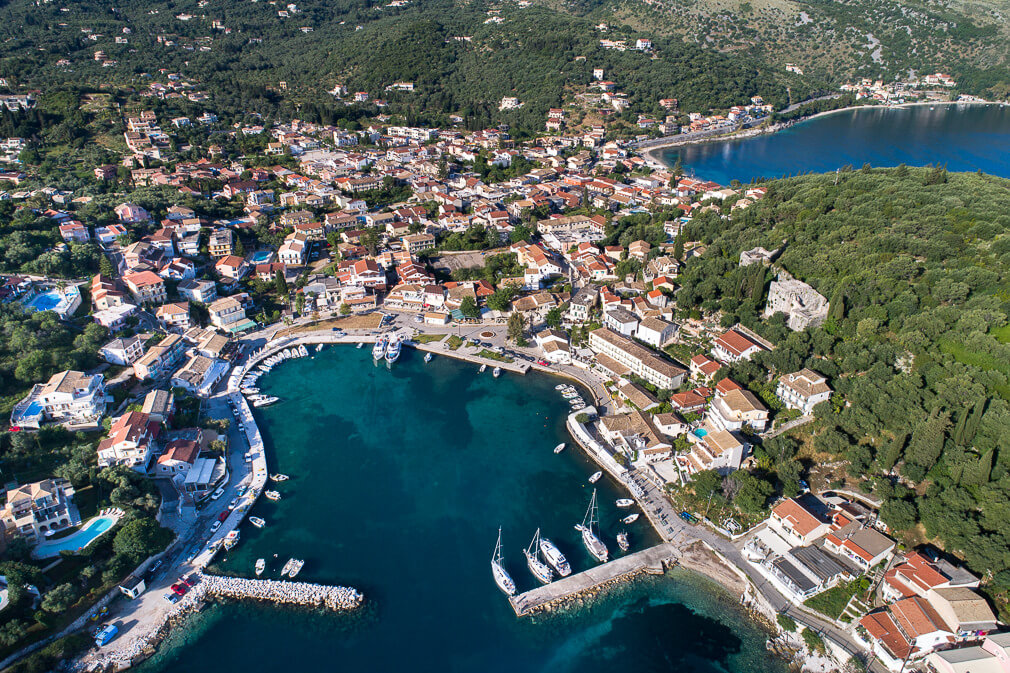 Top down at Holyhead coastal park 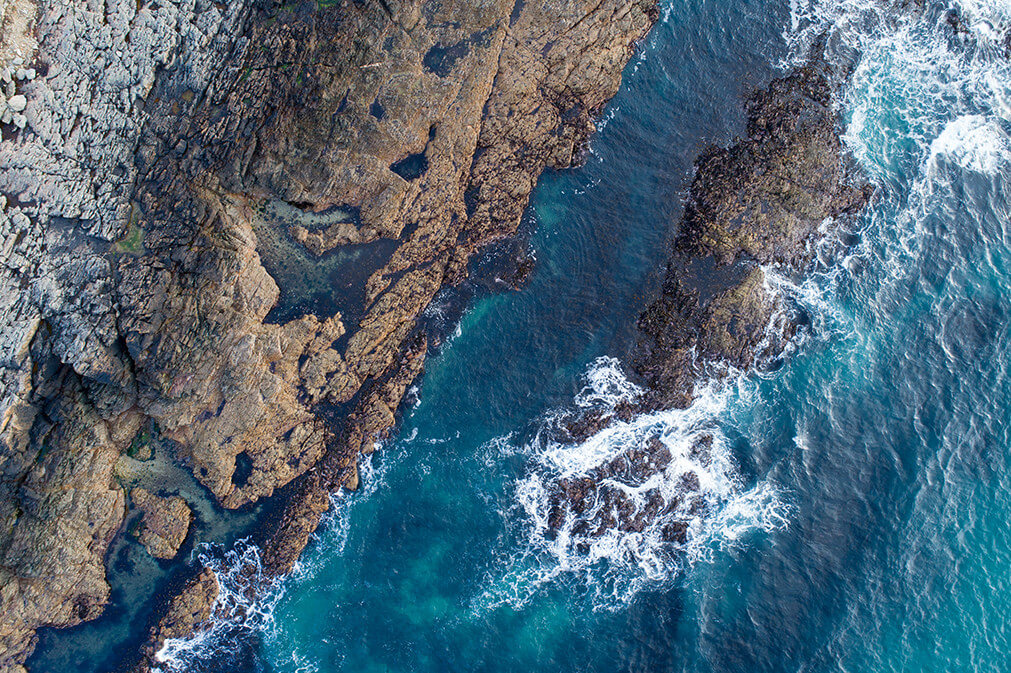 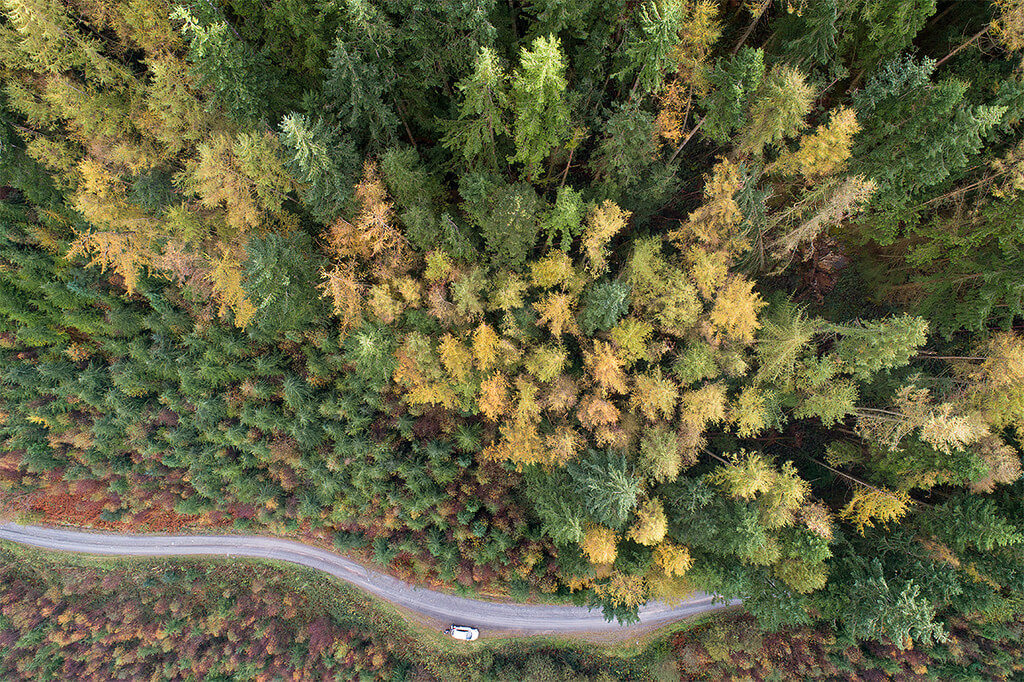 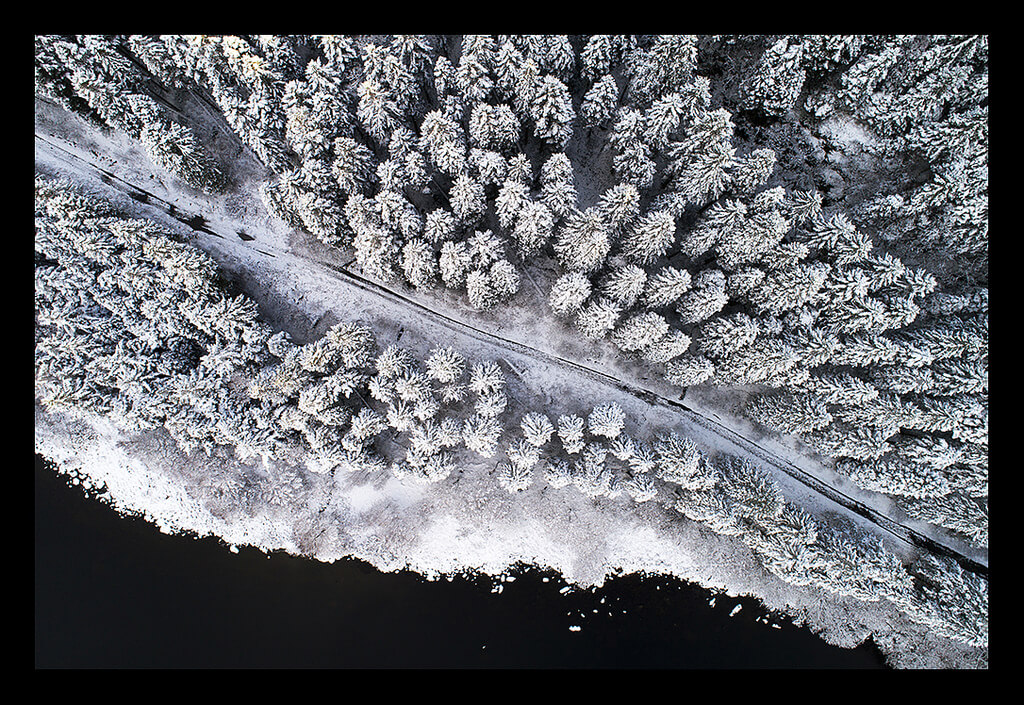 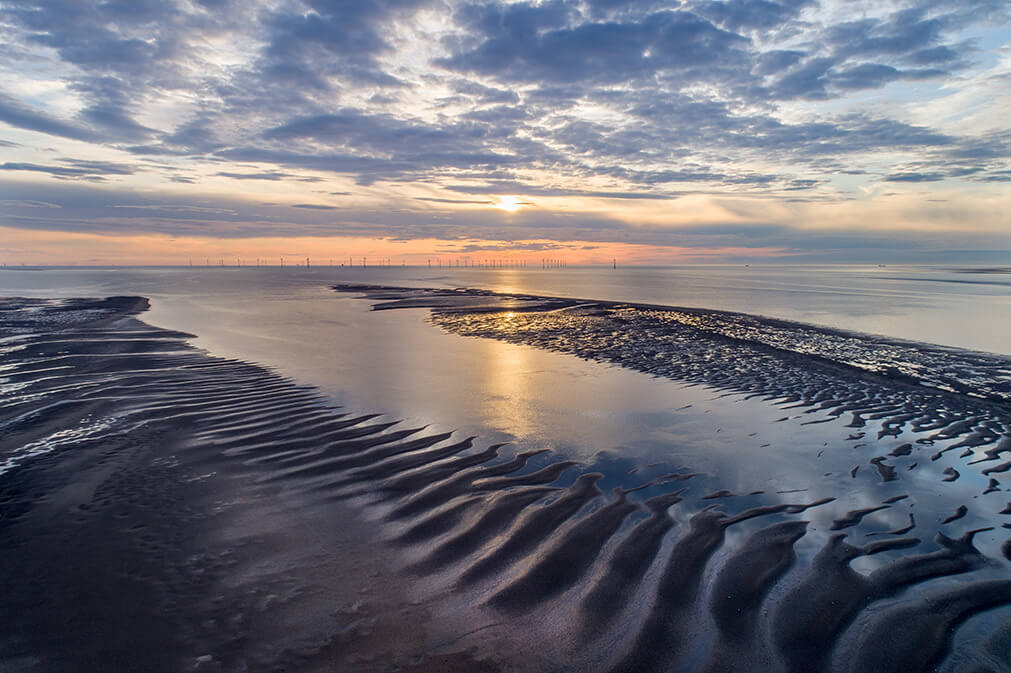 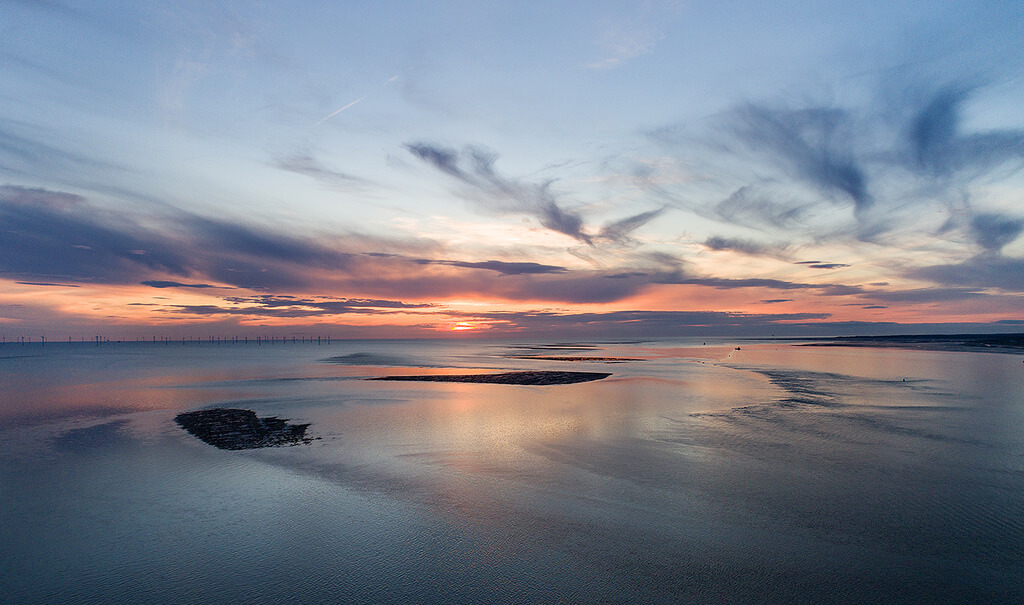 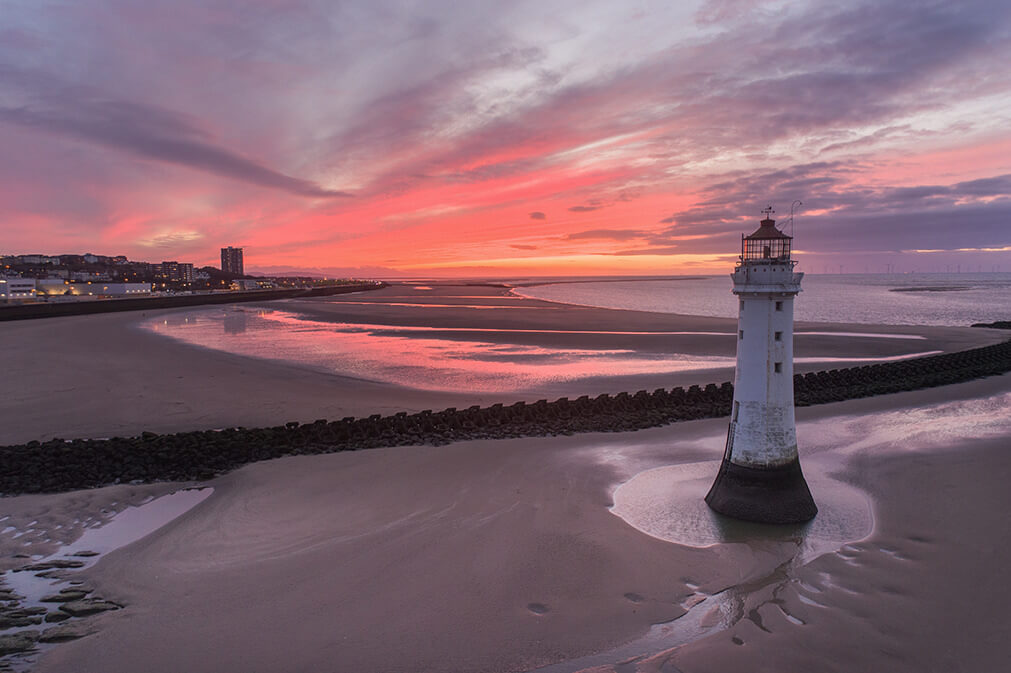 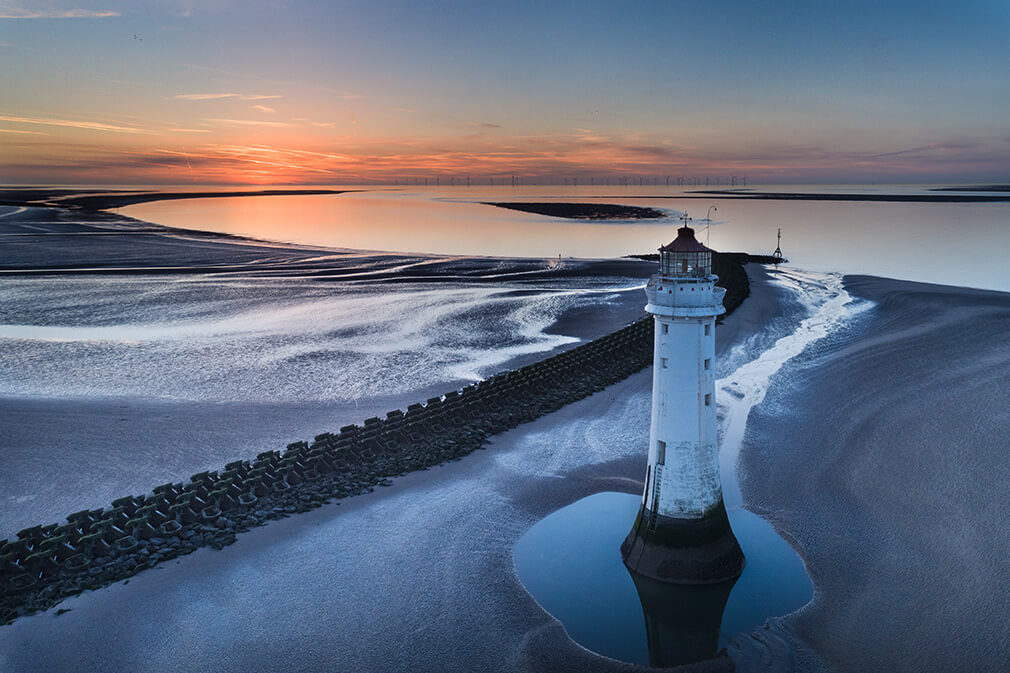 After sundown perch rock 23 may 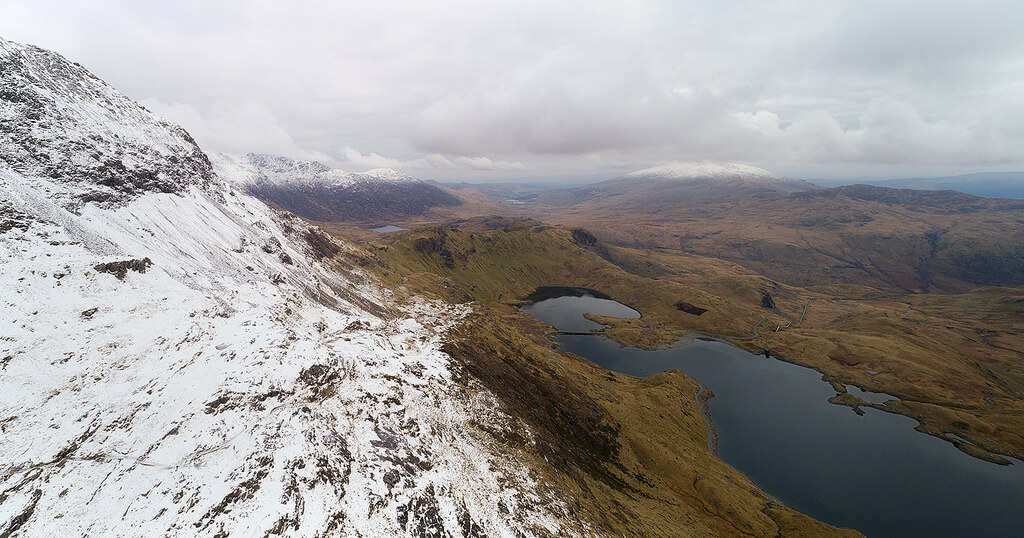 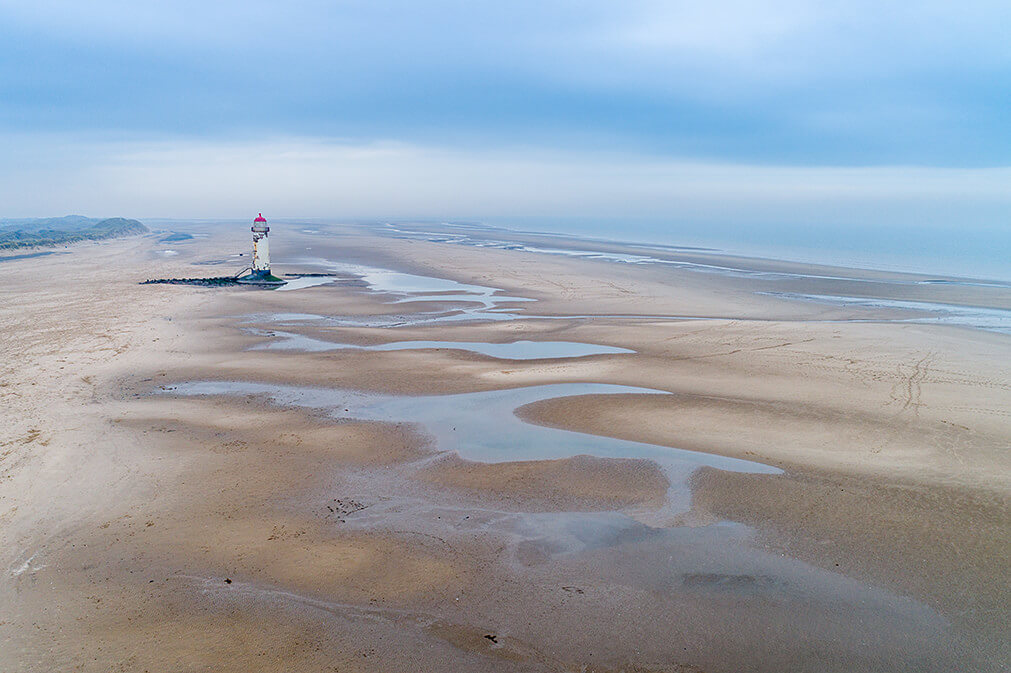 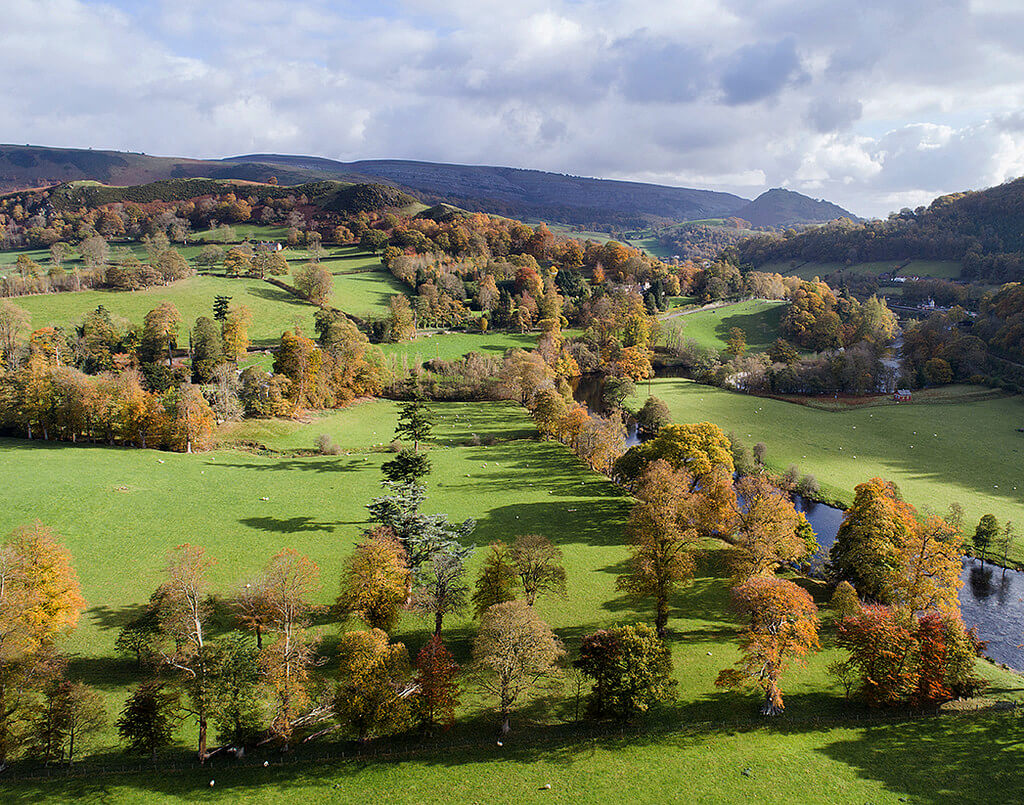