Ravens and crows have a poor reputation in many cultures, as they’re associated with death, warfare, trickery, and bad luck. This reputation, along with their black feathers and chilling cry has made them a common part of scary movies and literature. From Alfred Hitchcock’s horror film The Birds to Edgar Allan Poe’s famous poem “The Raven,” the birds regularly appear in popular culture as bad news.

But in fact, crows and ravens are remarkable for their high intelligence and excellent memory. They’re not mindless harbingers of death, but rather persistent, problem-solving creatures that have adapted to living with humans. While they might’ve once been only present on battlefields and other scenes of death, they’ve since adjusted to living in the heart of cities, amidst traffic, busy sidewalks, and confusing noises.

Researchers have only begun to discover how intelligent ravens and crows are. To get an idea of their problem-solving abilities, check out this interesting TED talk by Joshua Klein about the intelligence of crows. Though Klein doesn’t mention ravens, they are as intelligent as crows, too.

Nevertheless, for photographers, crows and ravens are still ominous subjects that can give photos a haunting atmosphere. They’re a great subject to shoot around Halloween when you’ve had enough of jack o’lanterns and costume parties. Your photos will be moody enough for the holiday, yet also appropriate to display year-round, as crows and ravens aren’t limited to one season.

Photos of Crows and Ravens

Here are a few ideas to consider when photographing crows and ravens, along with 20 inspirational examples.

Crows and ravens are excellent subjects for silhouettes. Because they’re almost completely black, they can create silhouettes even when the lighting isn’t ideal for silhouettes. Perched against the sky, their dark outline can give images a sense of foreboding. For tips on composing images with silhouettes, check out our post about silhouette photography. 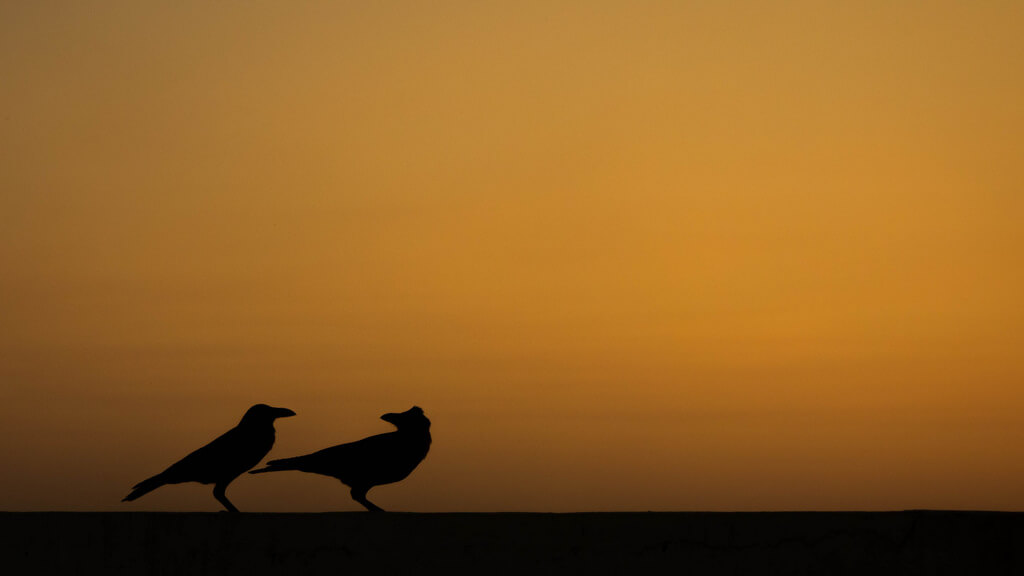 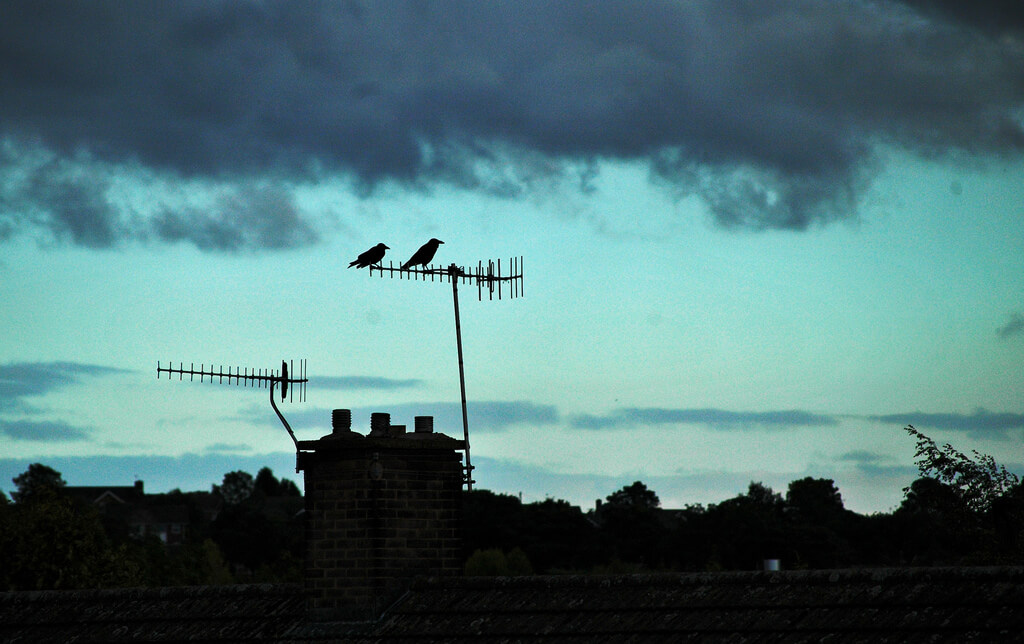 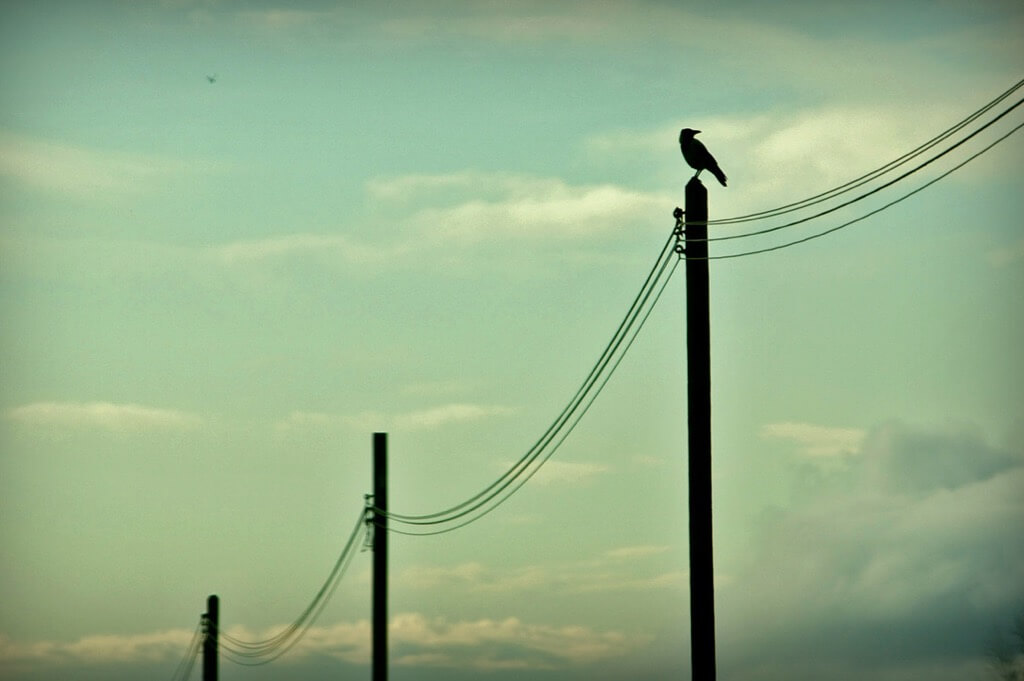 Shawn Kent – Not Quite a Murder 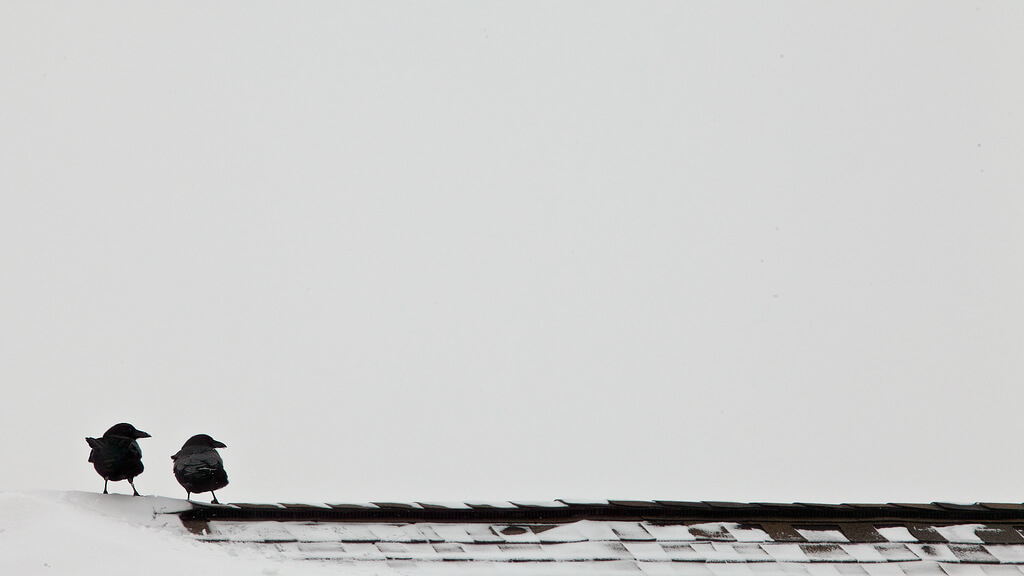 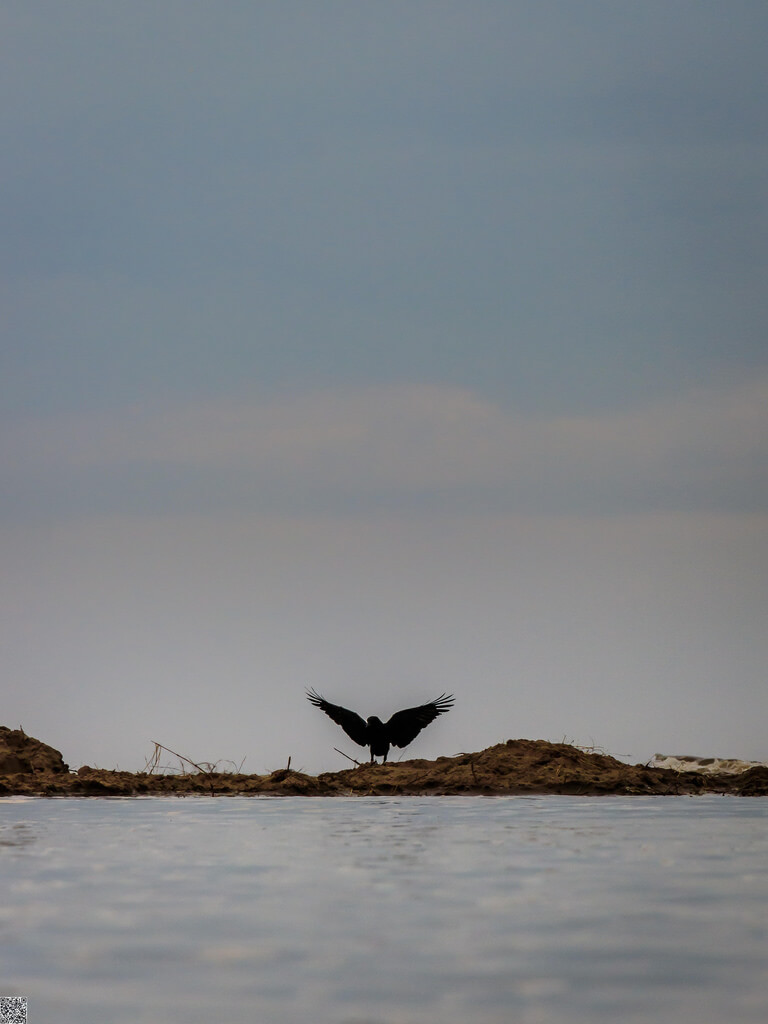 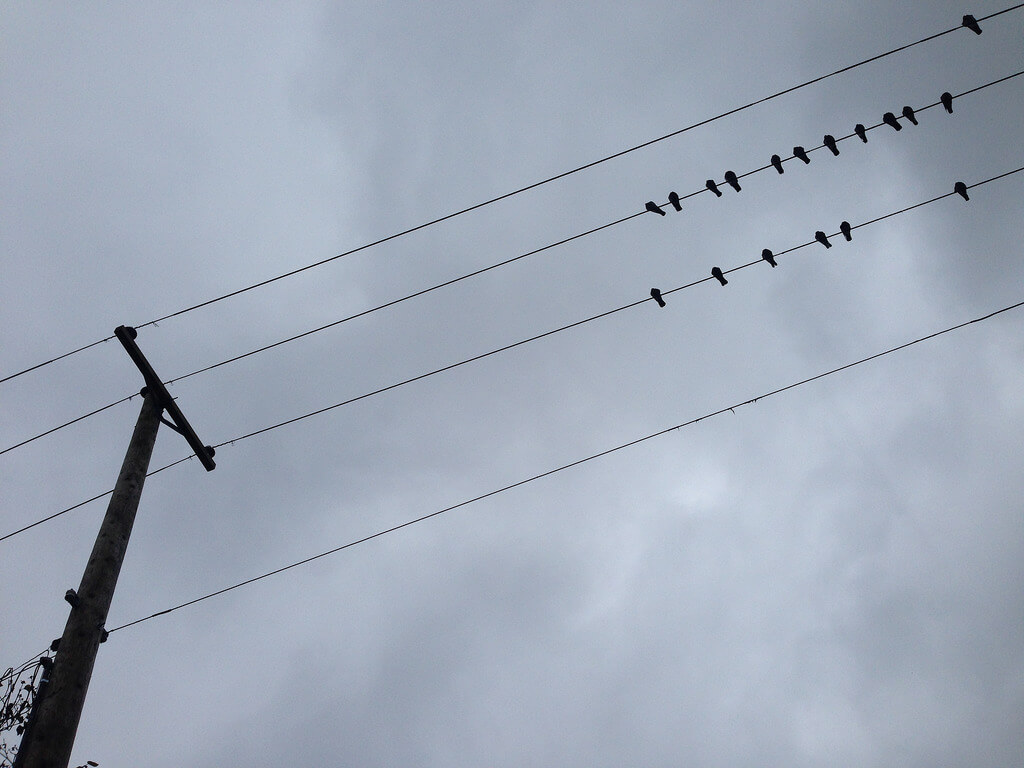 Because of their intelligence, ravens and crows can be fascinating birds to watch. If you observe them for long enough, you might be surprised by their ingenuity and clever way of dealing with obstacles. Their keen minds are sometimes apparent in close-ups, as their sharp eyes look into the camera. 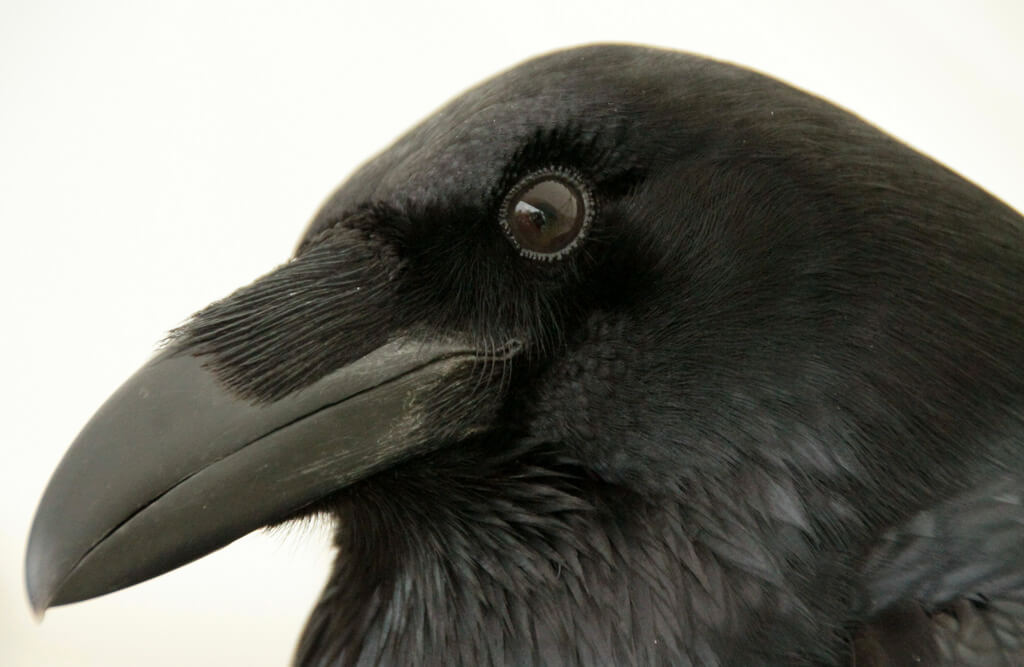 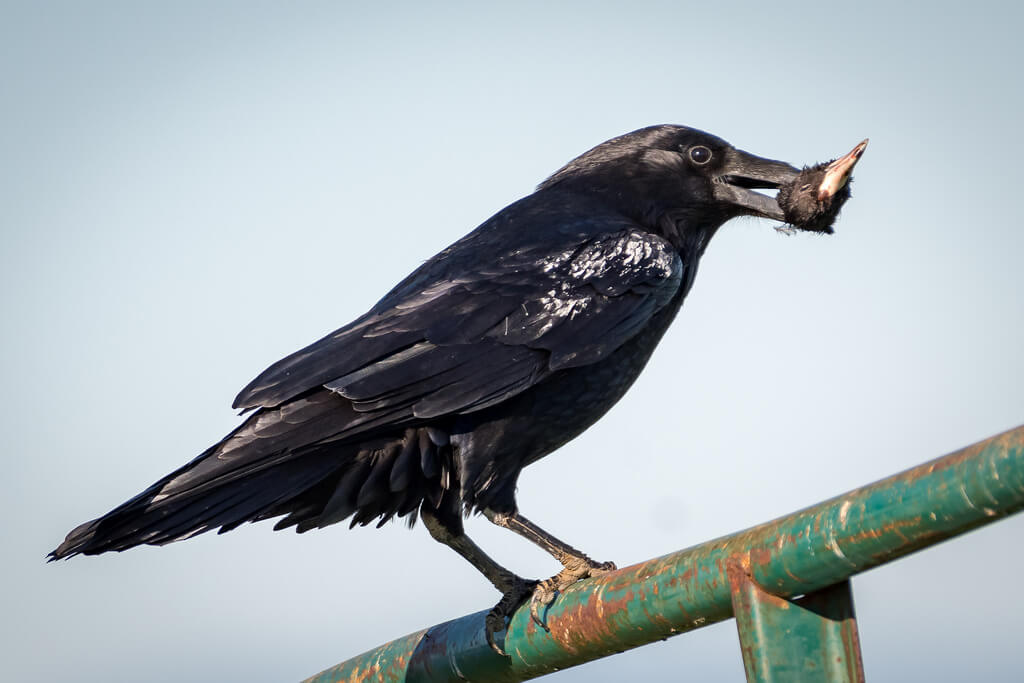 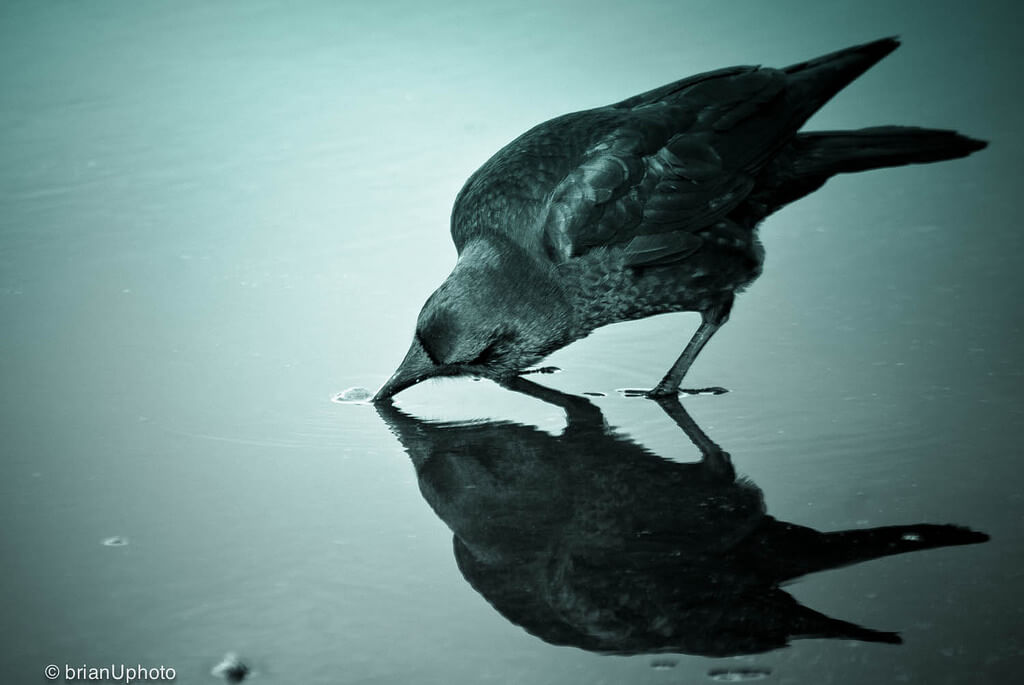 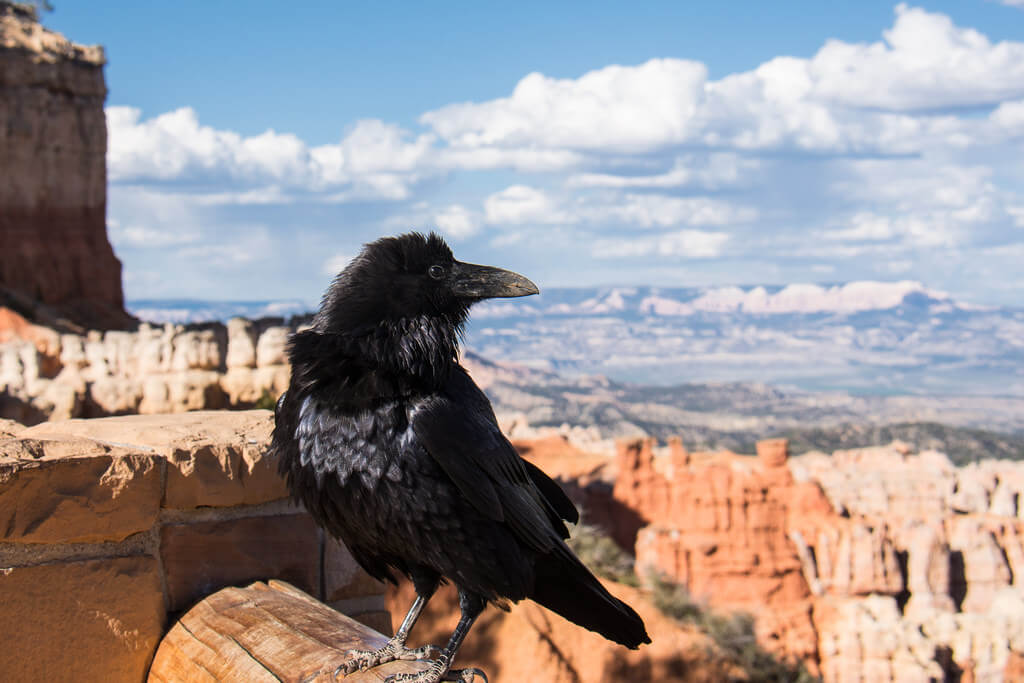 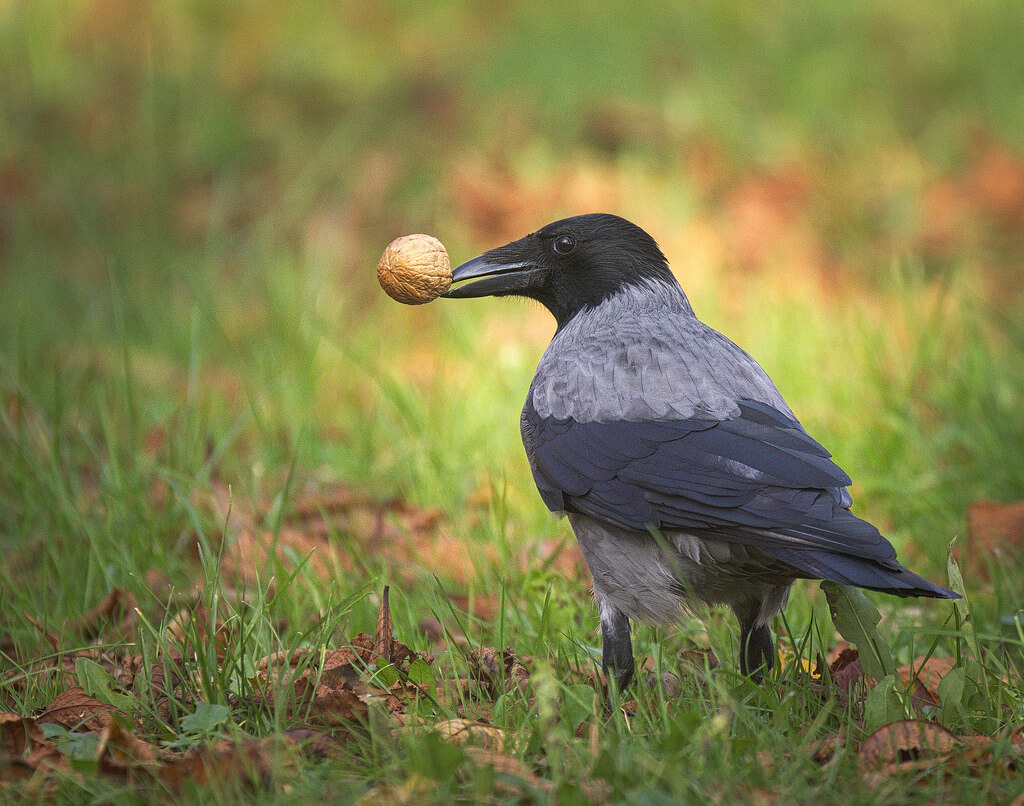 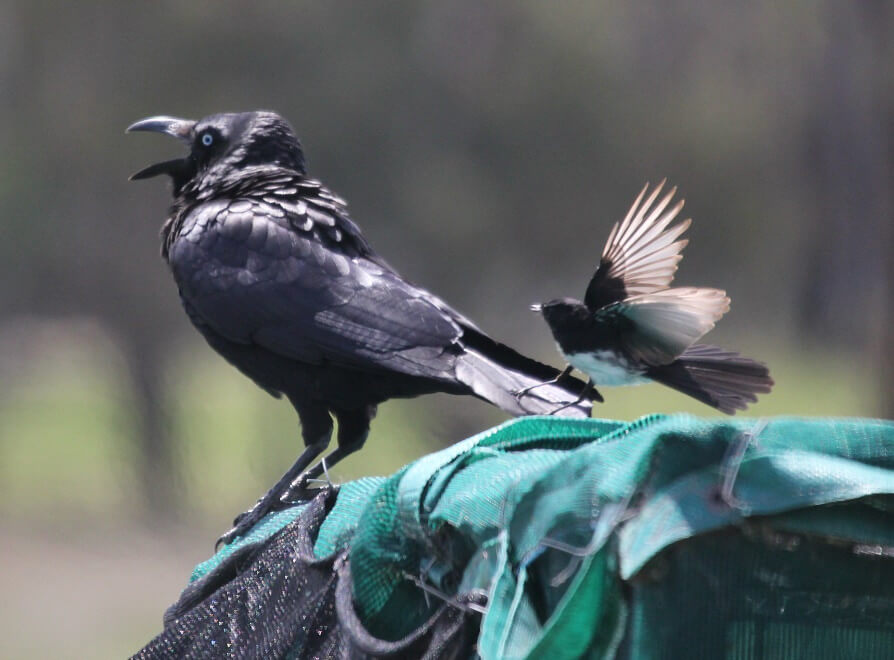 Like silhouettes, action shots of ravens or crows flying can have a sinister feel. Whether you’re photographing a single raven or a large group of crows (aptly called a “murder” of crows), your photos can give the impression that something grim is about to happen. 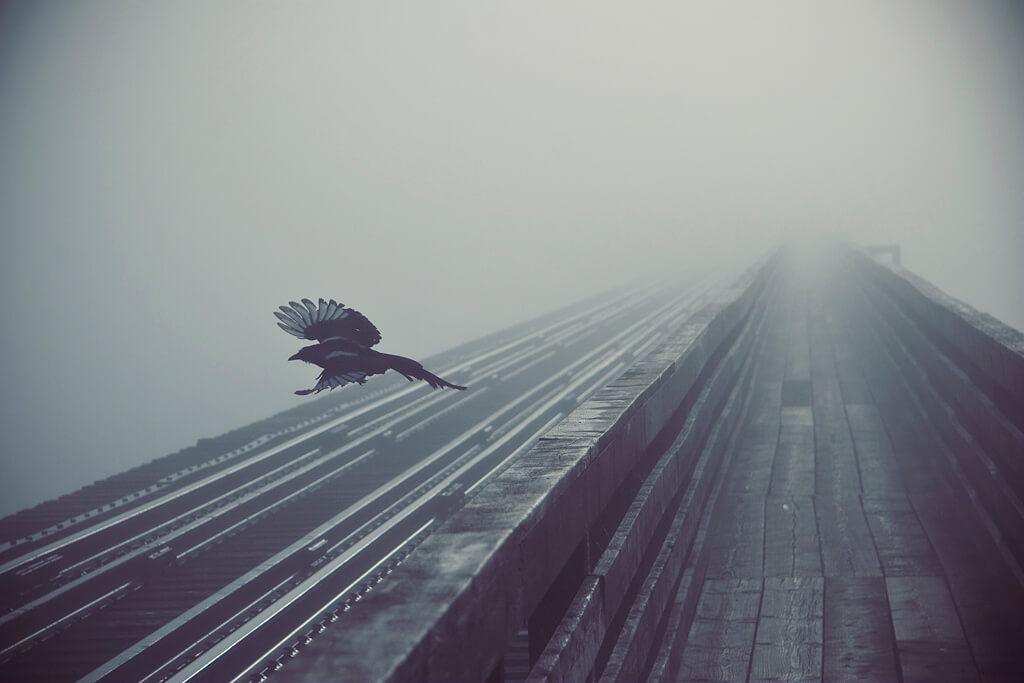 Hash Milhan – Crows – Towards the sun i fly, not as Icarus. 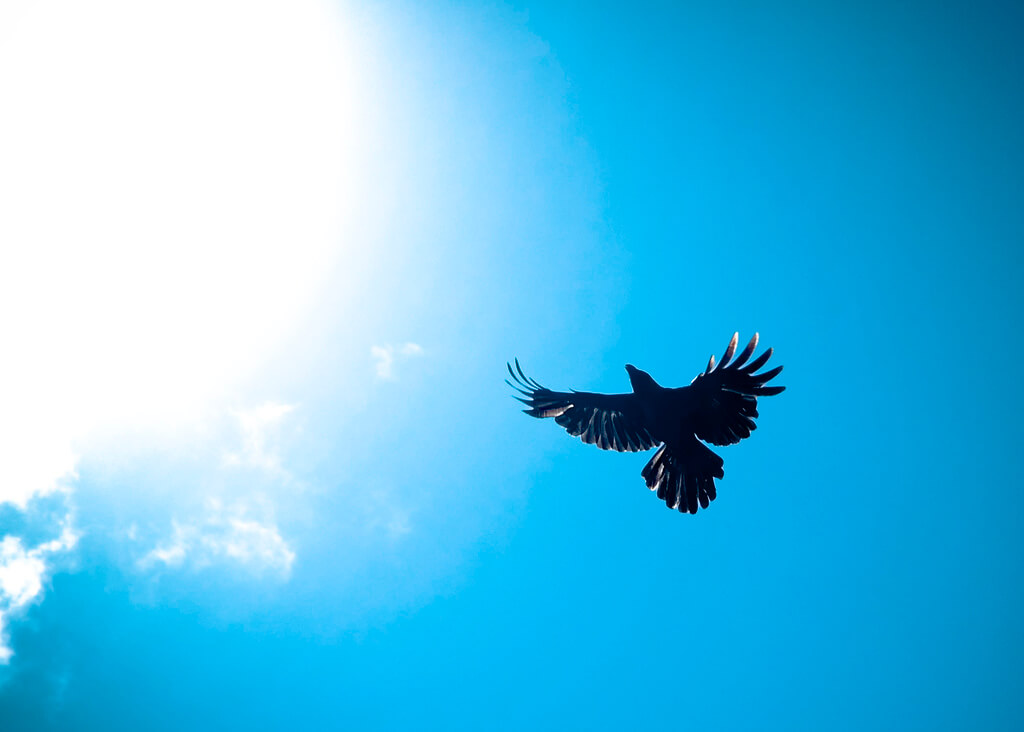 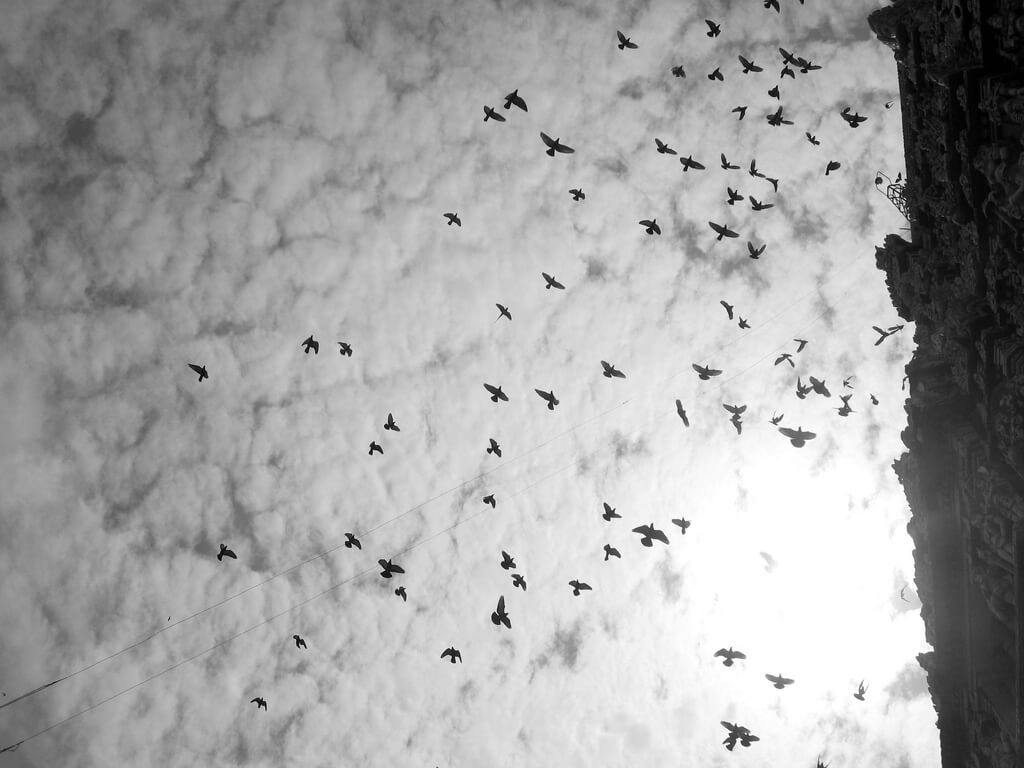 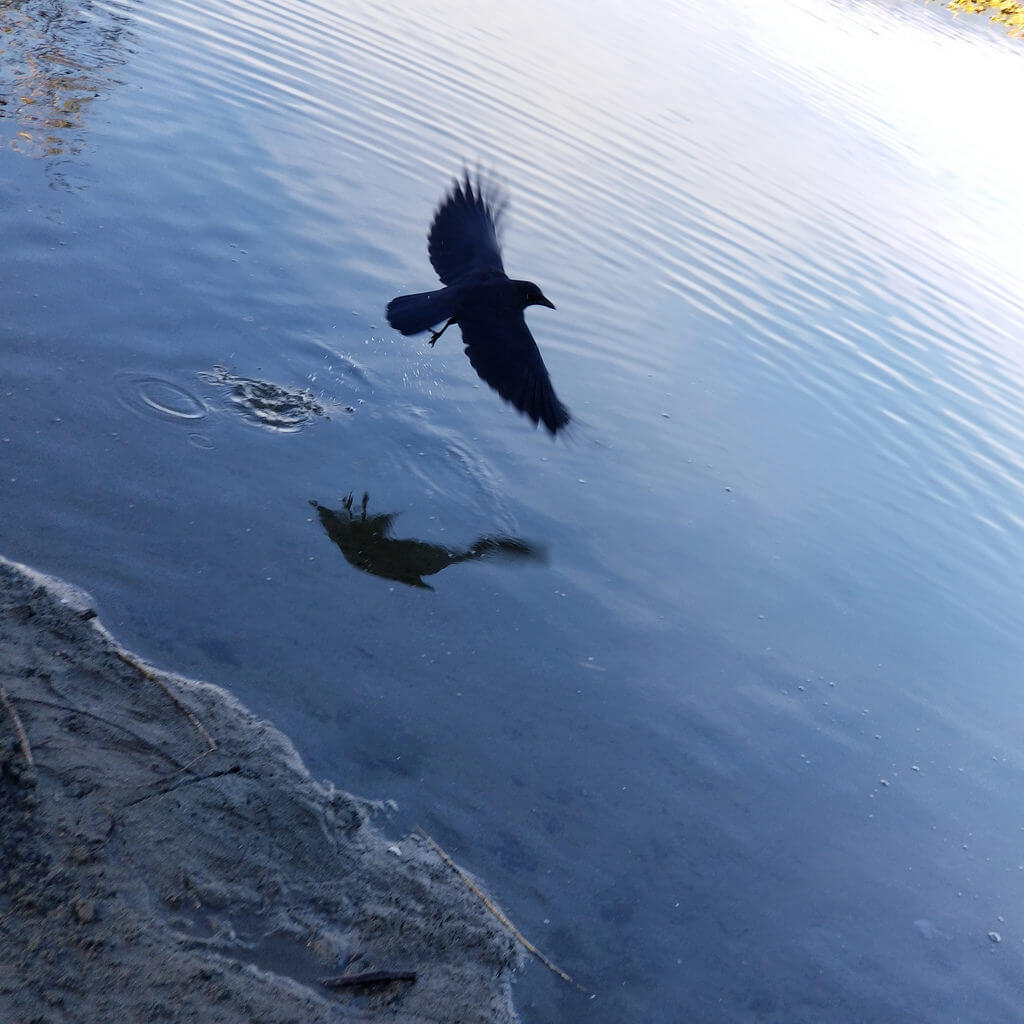 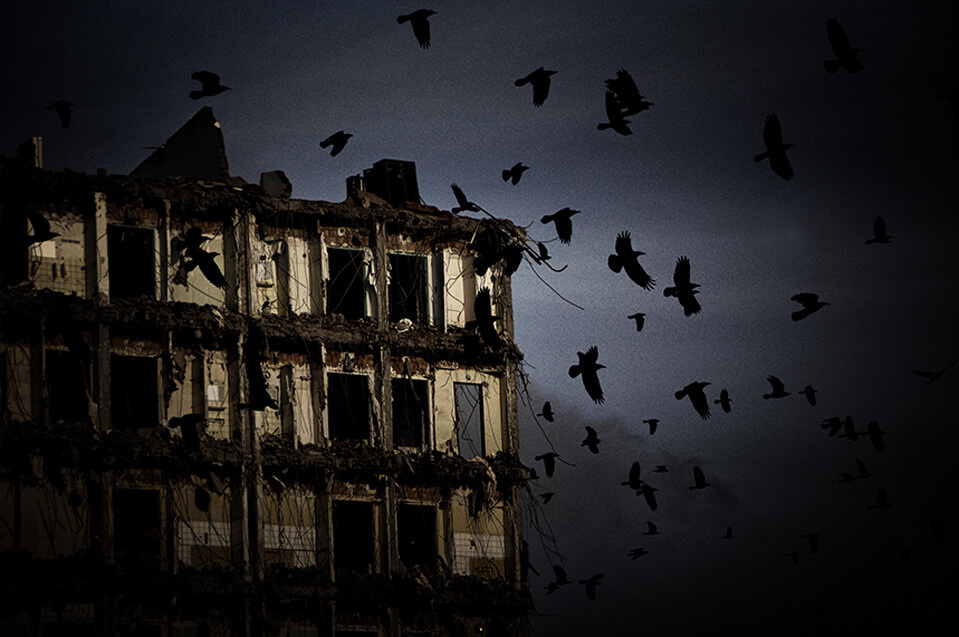 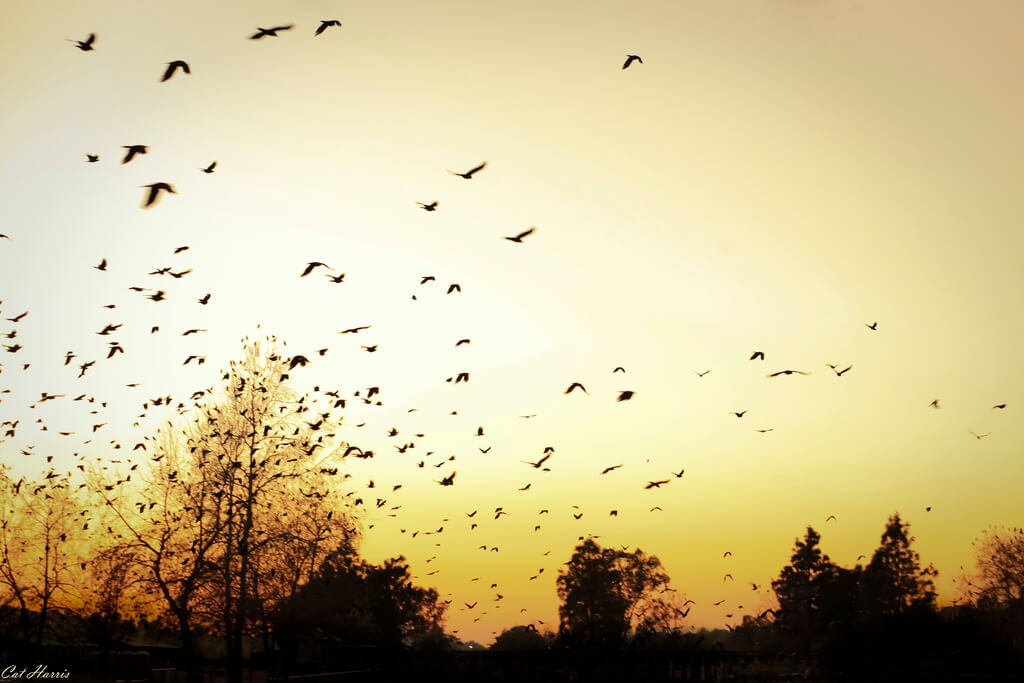