Children are both photogenic and notoriously difficult to photograph. During a posed photo shoot, they can sometimes be shy or behave differently than usual, making the portraits seem ‘set up’ or inauthentic, or at least hard to shoot.

That’s why some families choose to have a lifestyle photo shoot instead, aiming for candid rather than posed shots. Getting a great candid portrait of a child can be challenging, but if you succeed, that photo may be treasured for years. To increase your chances of nailing that shot, here are a handful of tips for your next photo shoot with kids.

In addition to the following suggestions, it’s worth reading through these lifestyle photography tips, useful for any photo shoot that’s unposed or in a non-studio environment. The only tip we’re repeating from that post is this one:

Make the shoot fun and playful.

We’re repeating this tip from the lifestyle photography post because it’s so important, perhaps the most important of all. You want the kids to have fun because then, they’ll be relaxed and more likely to give you their best genuine smiles. As a side bonus, the parents will also be happier, as you’re creating a positive memory for their kids.

How to make a photo shoot fun will depend on the kids’ ages and personalities. Unless you know the children already, be sure to ask the parents (and/or kids) ahead of time about their interests. When possible, allow them to choose props, a location, or an activity for the shoot. Getting them involved like this can make the shoot more valuable and fun for them. 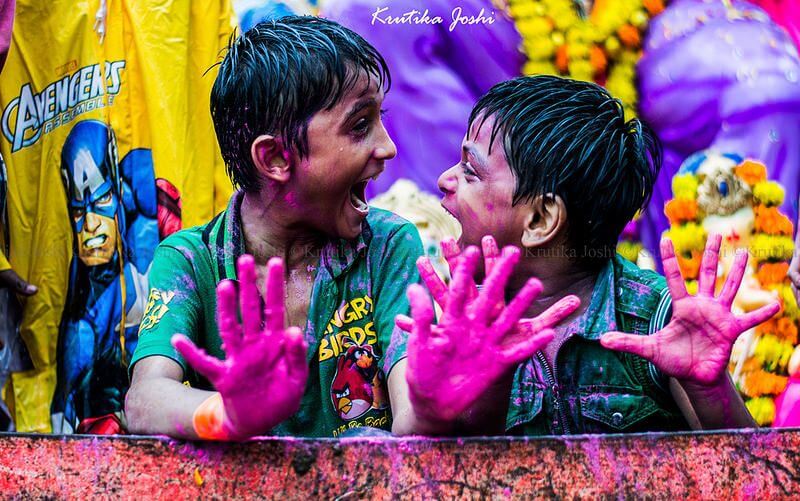 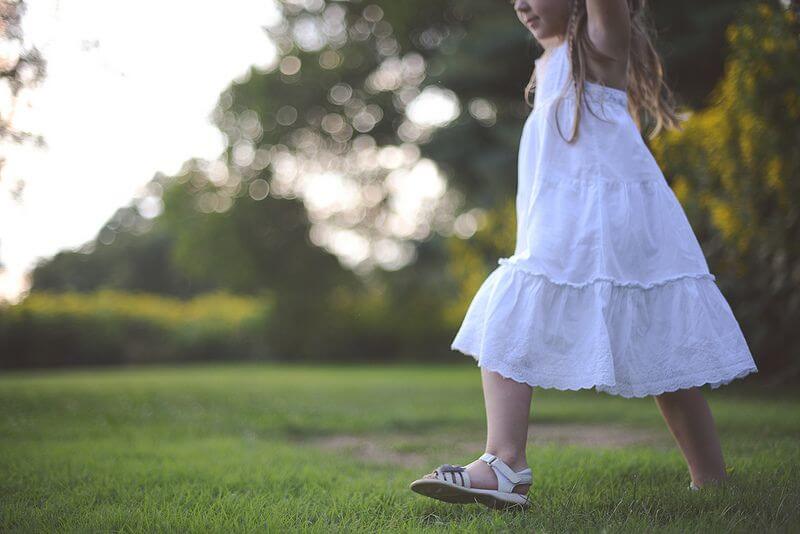 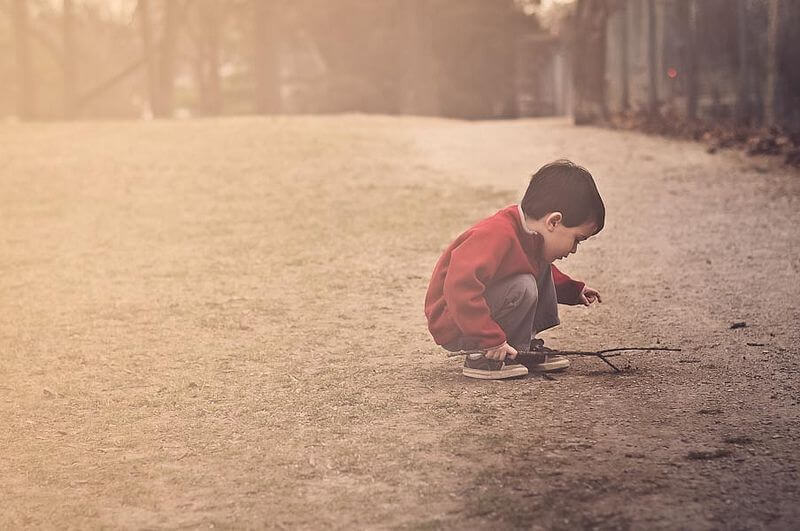 Natural behavior isn’t a button you can switch on or off with children. If you tell a child to smile or go play, they may end up just hanging by their parents’ side, blank-faced.

Instead of relying on words and obedience, be thoughtful about the environment you choose for the photo shoot. For many kids, a fun outdoor location will naturally draw out the expressions and behavior you’re trying to photograph. Forests, parks, and beaches are all great choices. Just by leaving the studio, you’ll raise your chances of getting an excellent candid portrait – and the background will be beautiful, too! 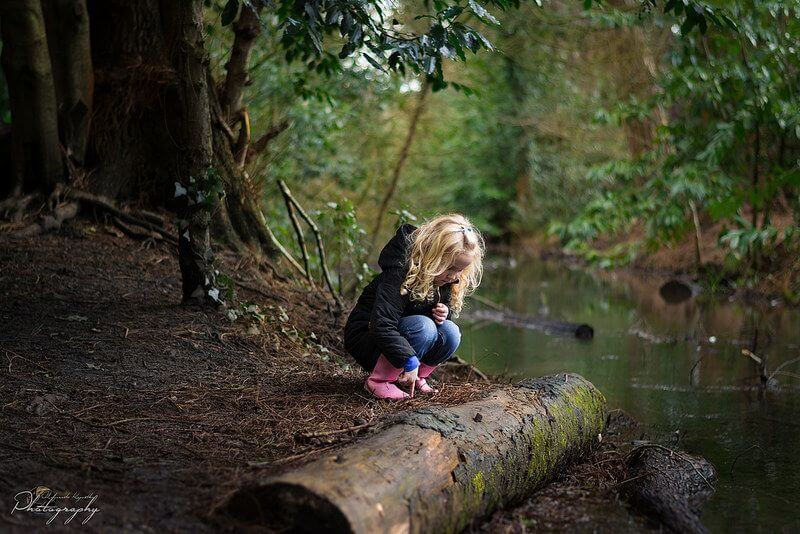 Malgorzata Kapustka – .. The Sound of Ocean … 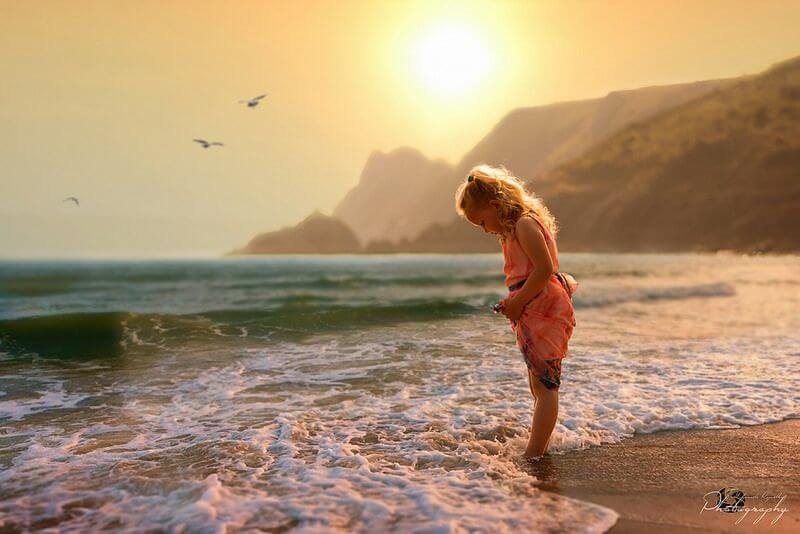 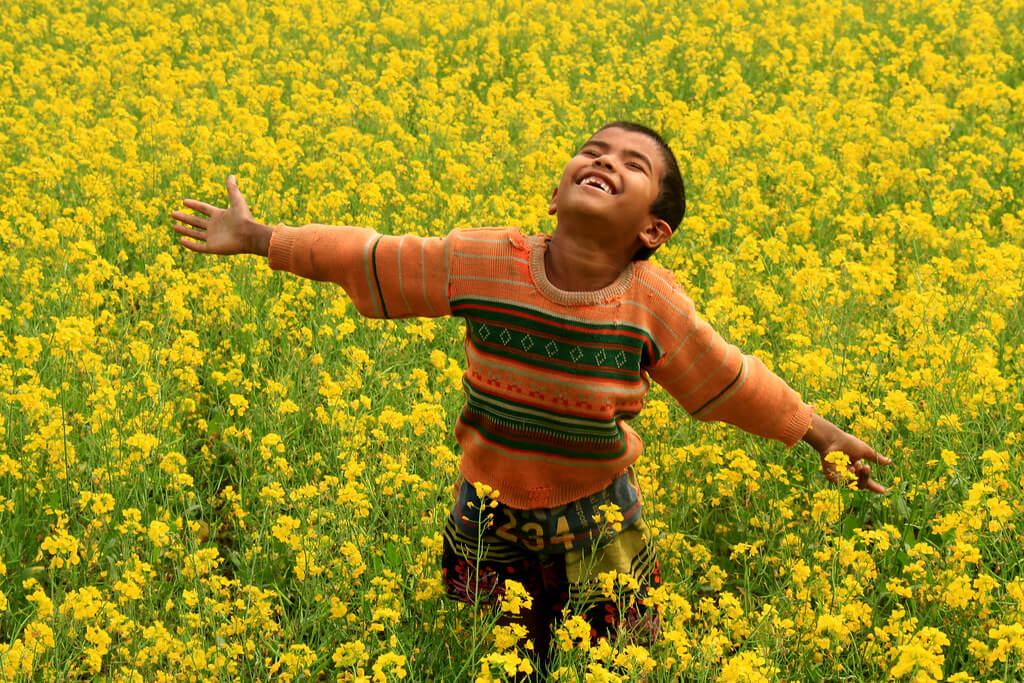 Use the child’s favorite toys.

If going outside isn’t a possibility, you’ll need to rely on toys to make a child feel at ease. While you can (and should) bring a stash of toys, it’s also a good idea to ask the parents to bring the child’s favorite toys. You can only guess what a child might like, whereas parents know every preference in detail. Even if the toys are ugly or hard to photograph, they can be a source of comfort for the kid, making them worth having around just in case. 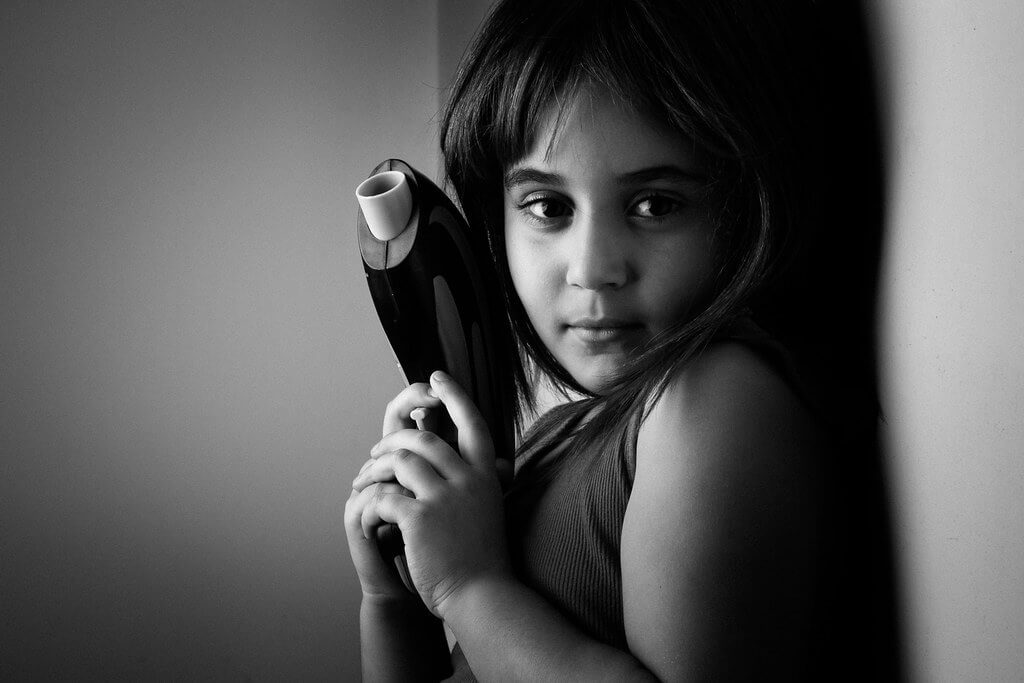 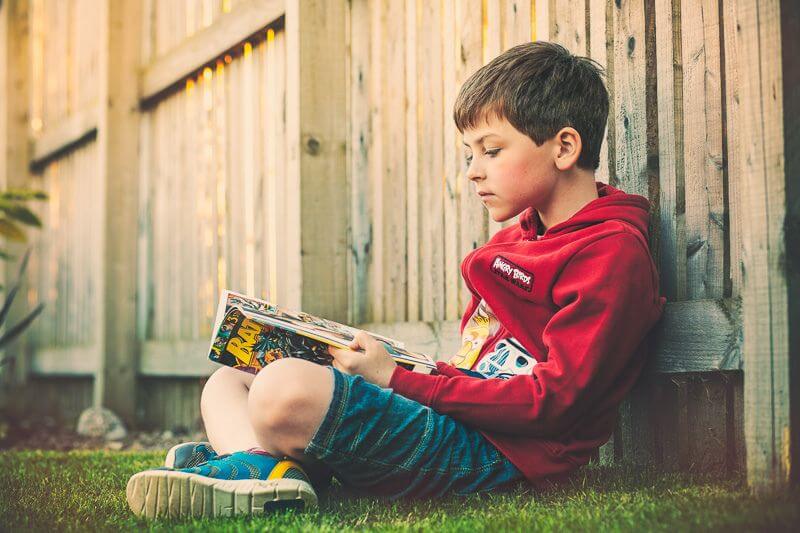 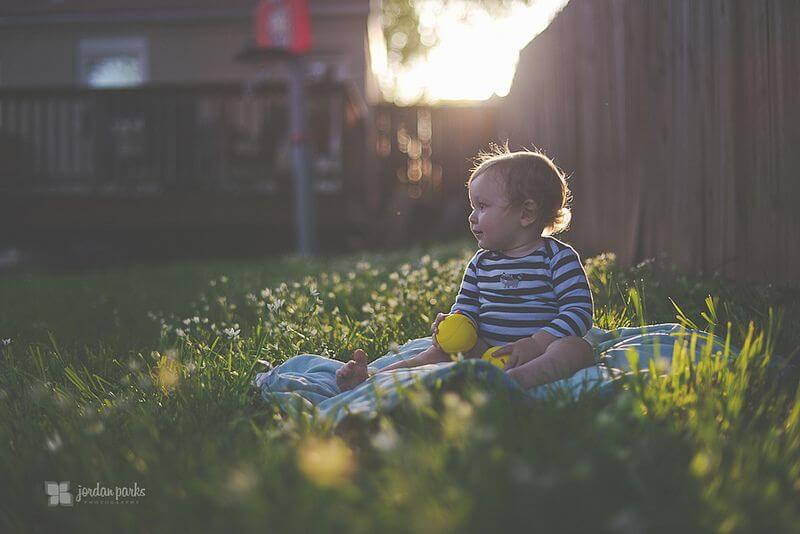 While the family should bring any toys they want, your own toy choices should be limited to the most photogenic. After all, the child’s own toys will have memories and nostalgia attached to them, whereas the toys in your studio are ultimately just props.

When creating your toy stash, make sure to include classics like pinwheels, bubbles, and magnifying glasses. These toys are both reliably fun and incredibly photogenic. Their timelessness can also give your portraits a charming, classic look. 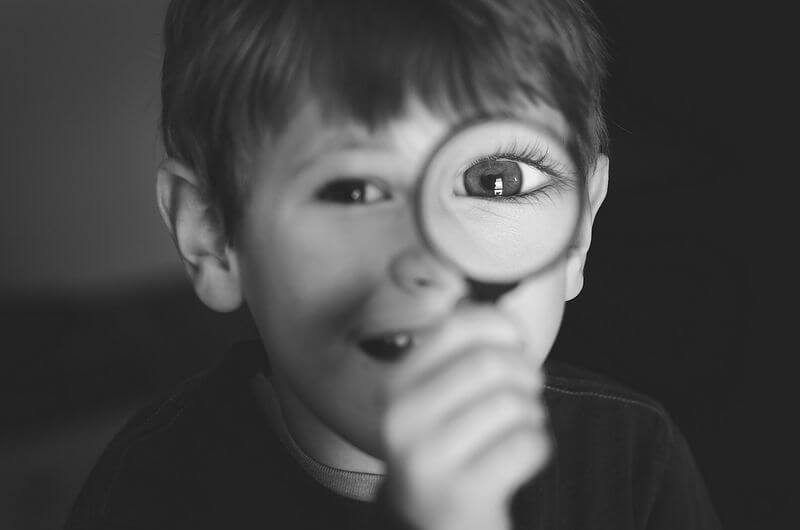 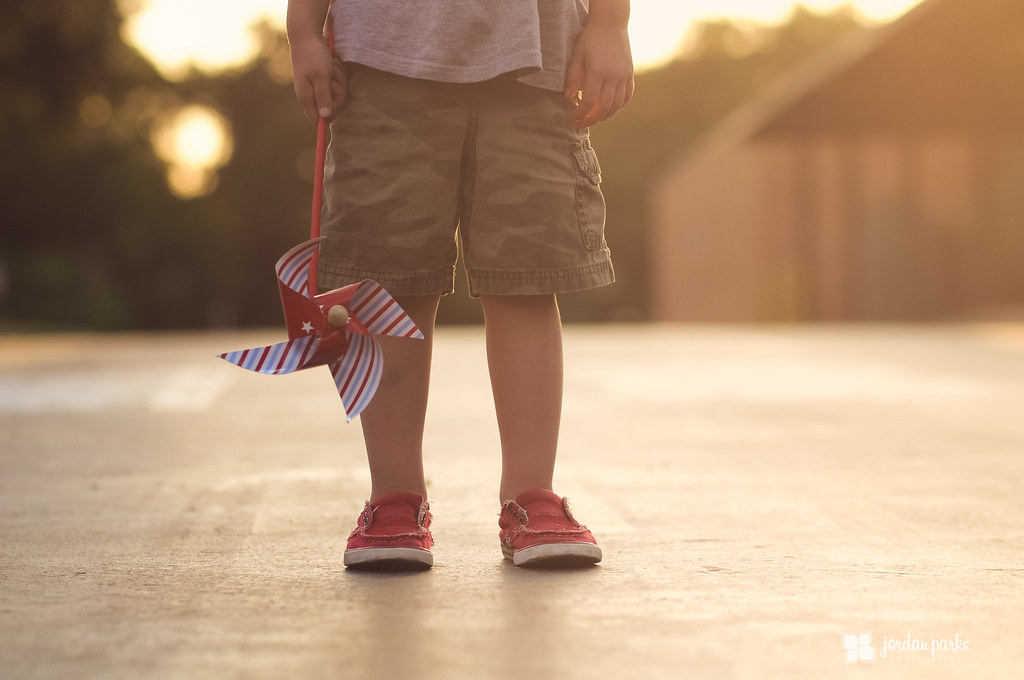 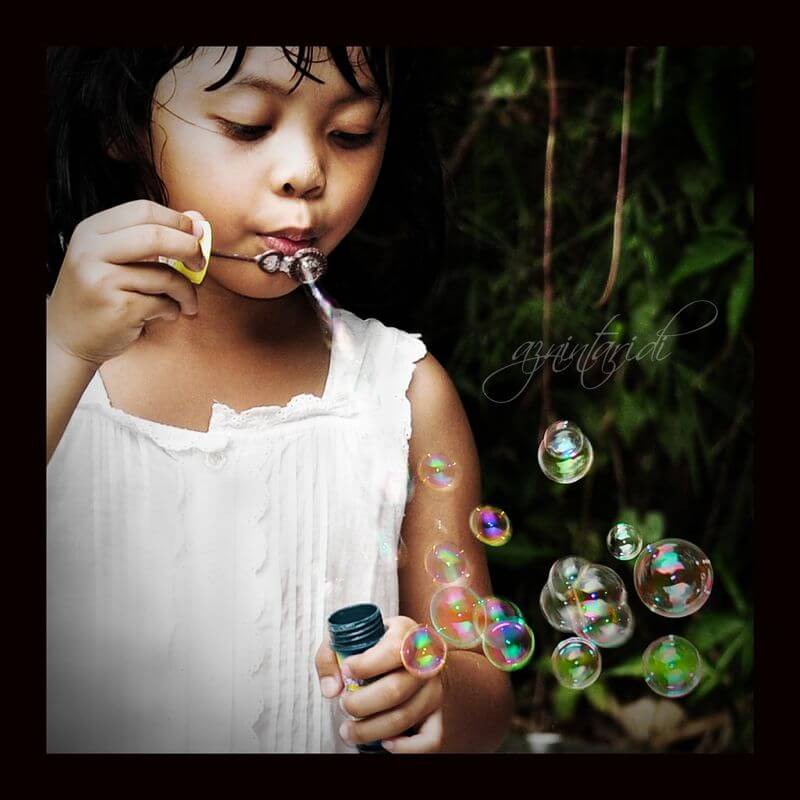 Get out of the way.

Nothing stifles playfulness like a hovering adult. If you want a shy child to relax, avoid standing too close, and try to be subtle. Definitely don’t tell the child what to do. If you want to try a different toy, give it to one of the parents to introduce instead. By removing yourself from the scene like this, you’ll have a higher chance of seeing and capturing natural behavior.

If the child isn’t acting how you’d expected or hoped, view it as an opportunity to discover their personality. Many photographers want to see exuberant joy and happiness, but some children are more thoughtful and reserved, even while playing. They may not smile at the camera, but they’ll still show other emotions worth photographing, like curiosity. 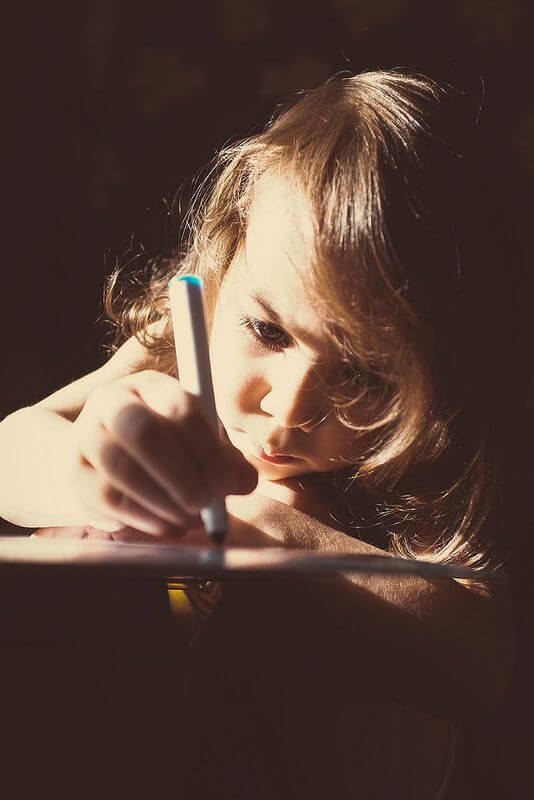 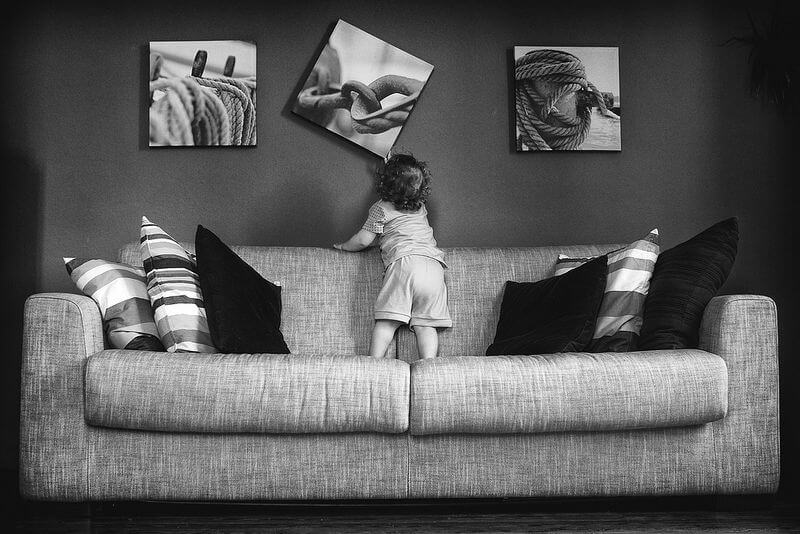 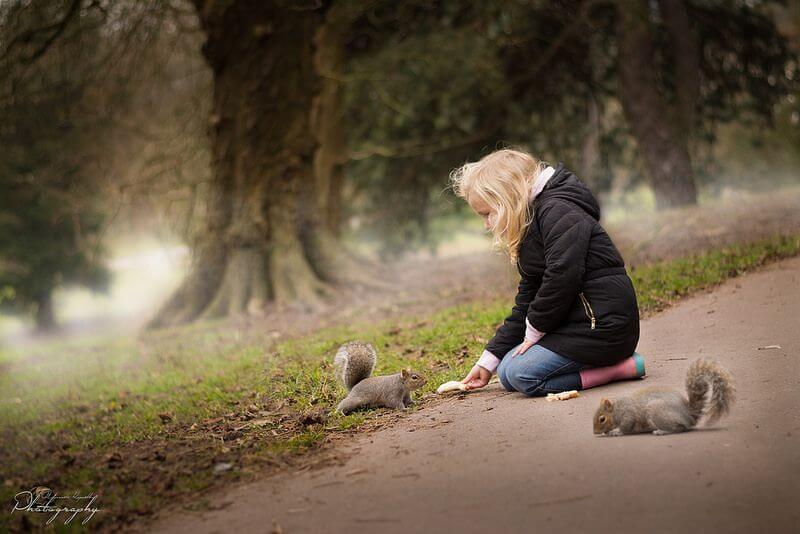 Prepare for a lot of movement.

If the child you’re photographing ends up playing quietly, you’ve lost nothing by preparing for more movement. However, if you’re hoping the child will stay still… Don’t depend on it. Approach the shoot like a sports game. There may be inactive moments, but the greatest emotions and best shots may be right in the middle of the action. 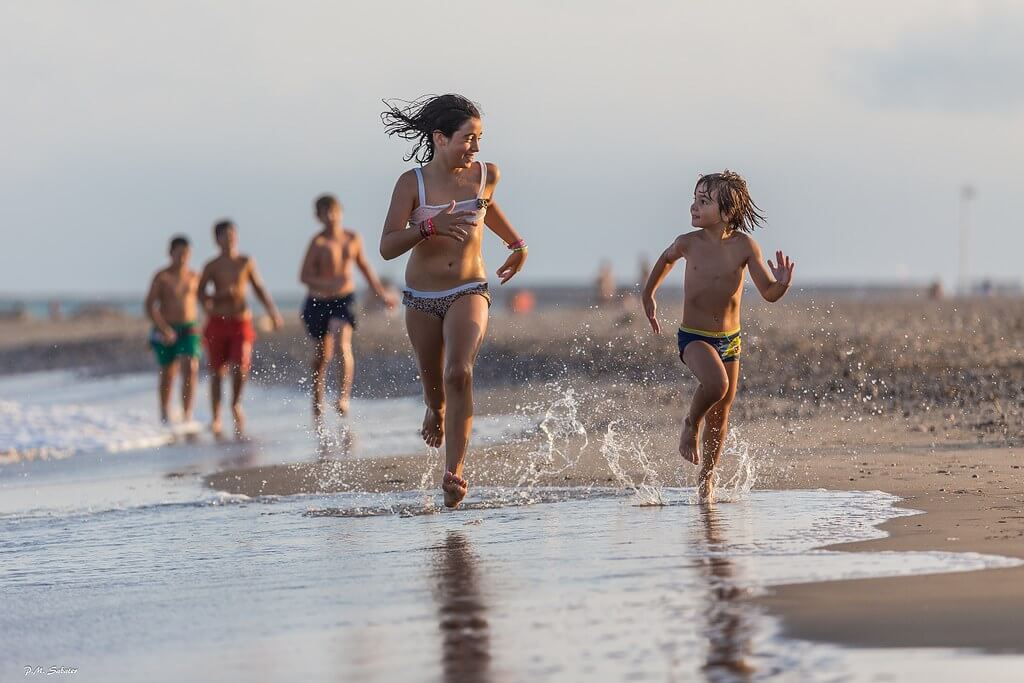 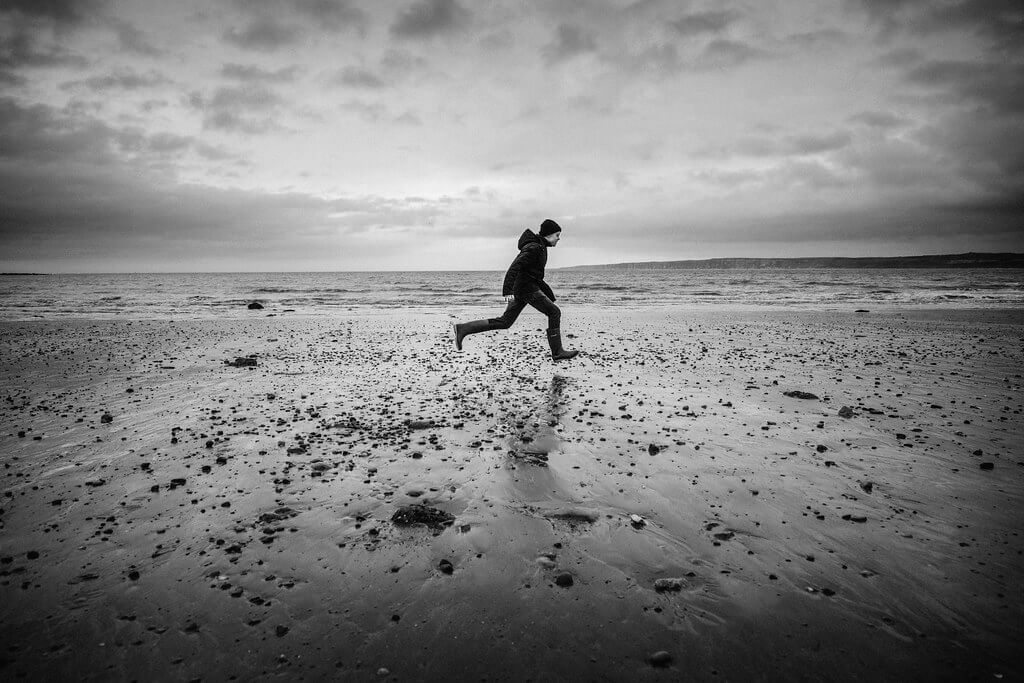 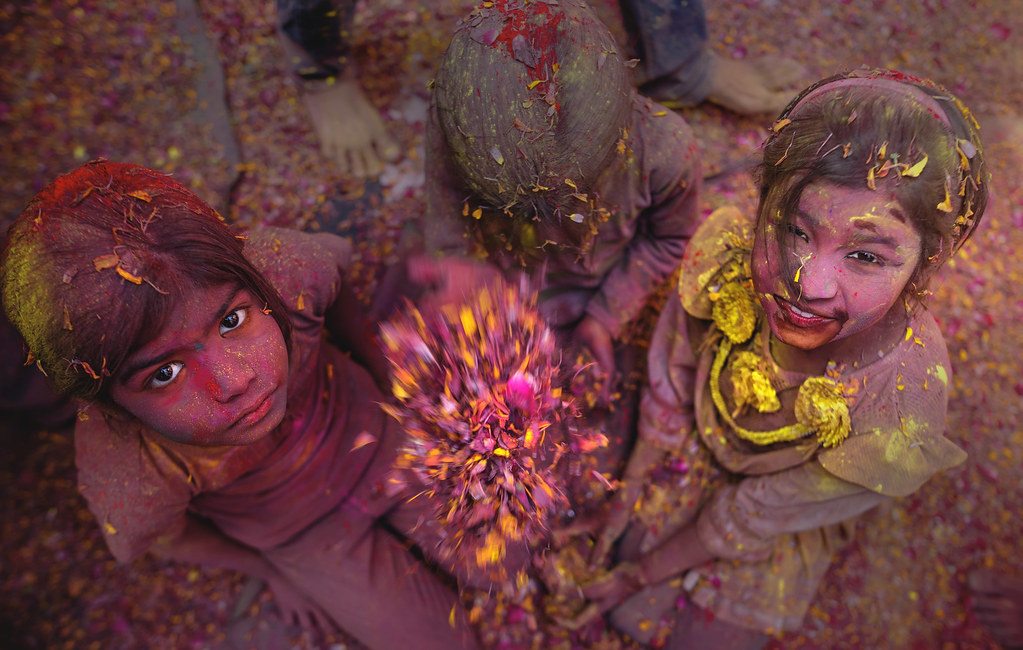 Look at their hands, feet and body movements.

If you spend the whole shoot trying to capture the child’s facial expressions, you might miss out on a bunch of other great shots. Besides, focusing on the face alone can sometimes be frustrating if the child keeps looking away. Instead of getting frustrated, step back and look at the entire scene. You might see possibilities for beautiful photos with just the child’s feet or hands. 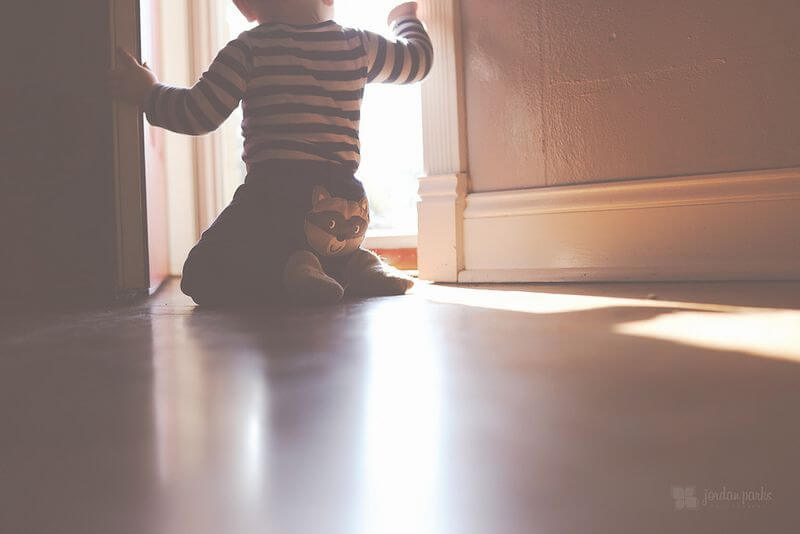 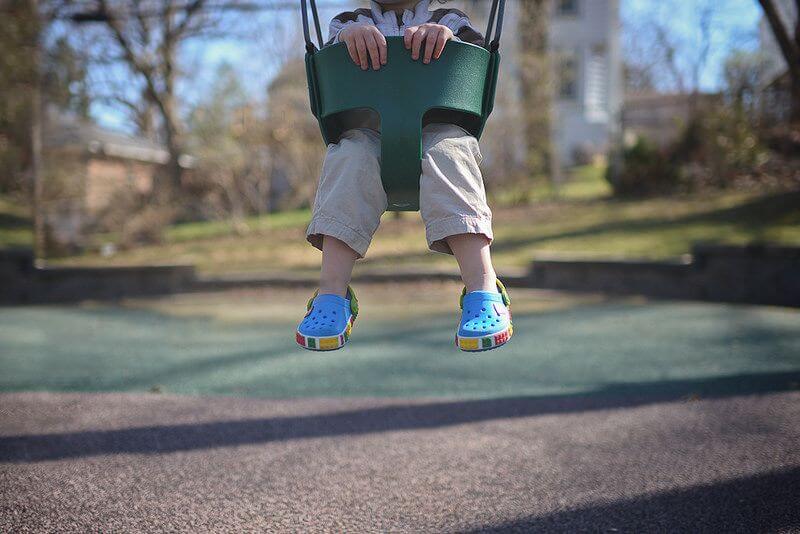 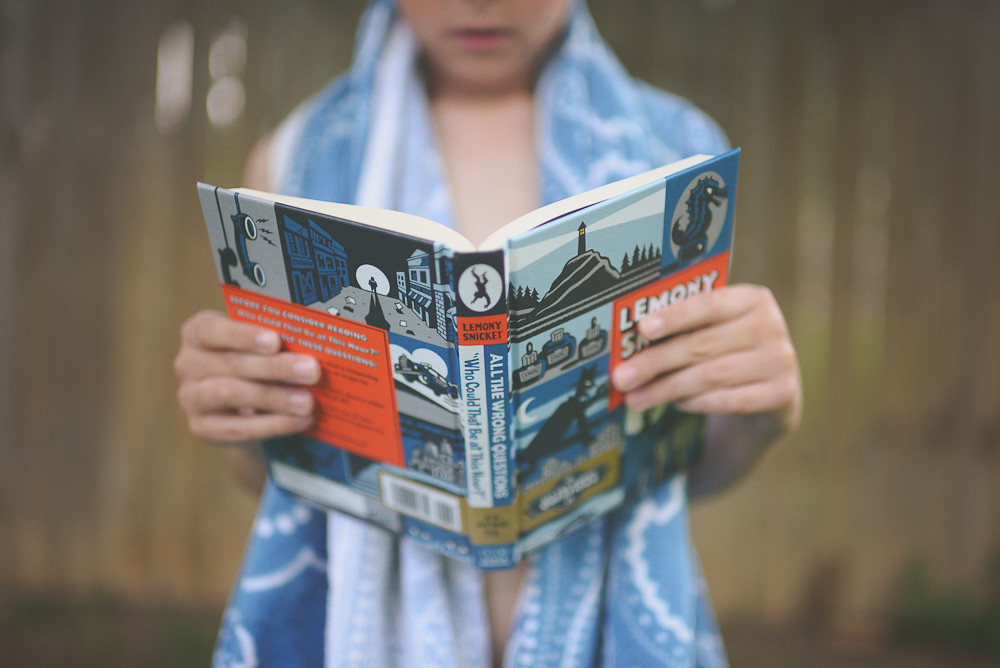 If you’re used to being totally in charge of a shoot, taking a back-seat position might be unnerving for you at first. But remember that you’re not trying to control the child’s behavior and personality; you’re trying to capture it authentically in a photo.

In other words, you’re an observer, not the child’s boss. If guidance is necessary, it should be subtle and playful rather than commanding. Unless they’re about to damage something valuable like your camera gear, remain relaxed and open about what’s possible. You might discover that their creativity and ingenuity are more inspiring than anything you could have imagined yourself.

photography by anika alonzo – king of the wild 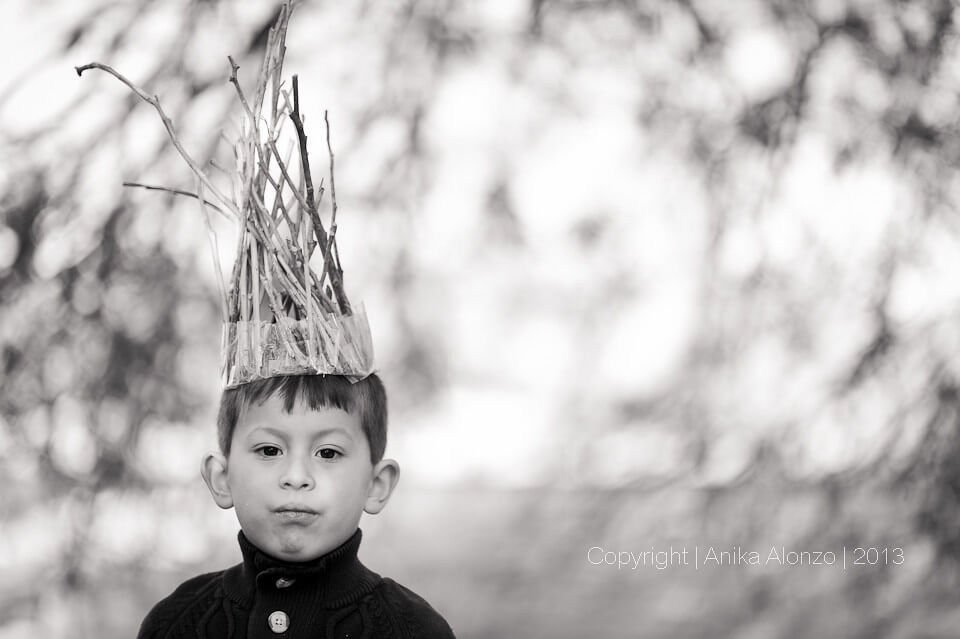 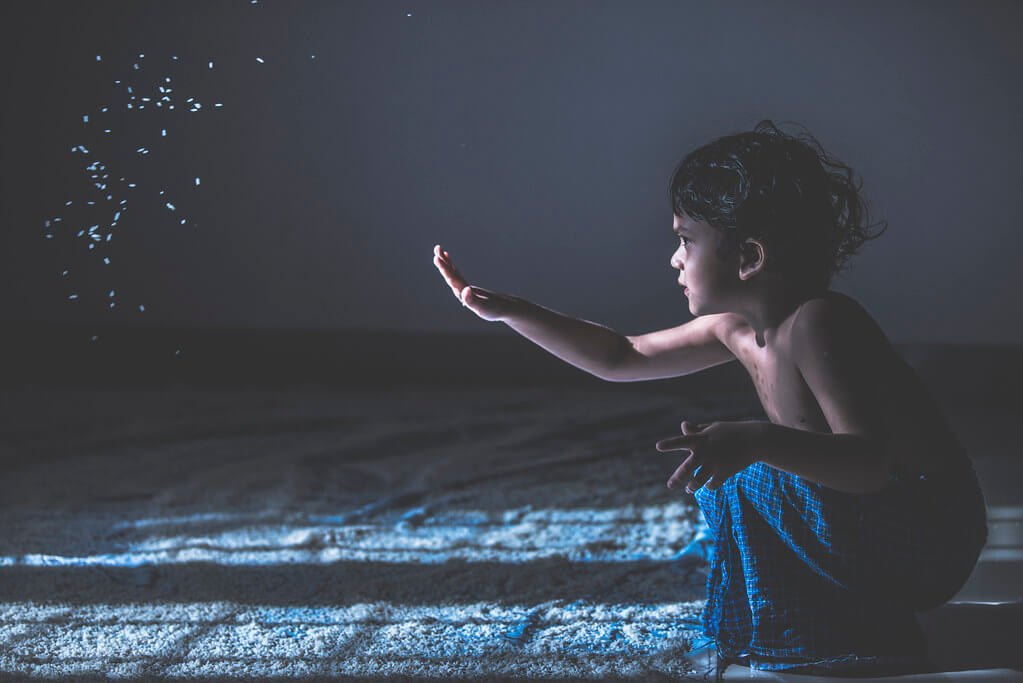 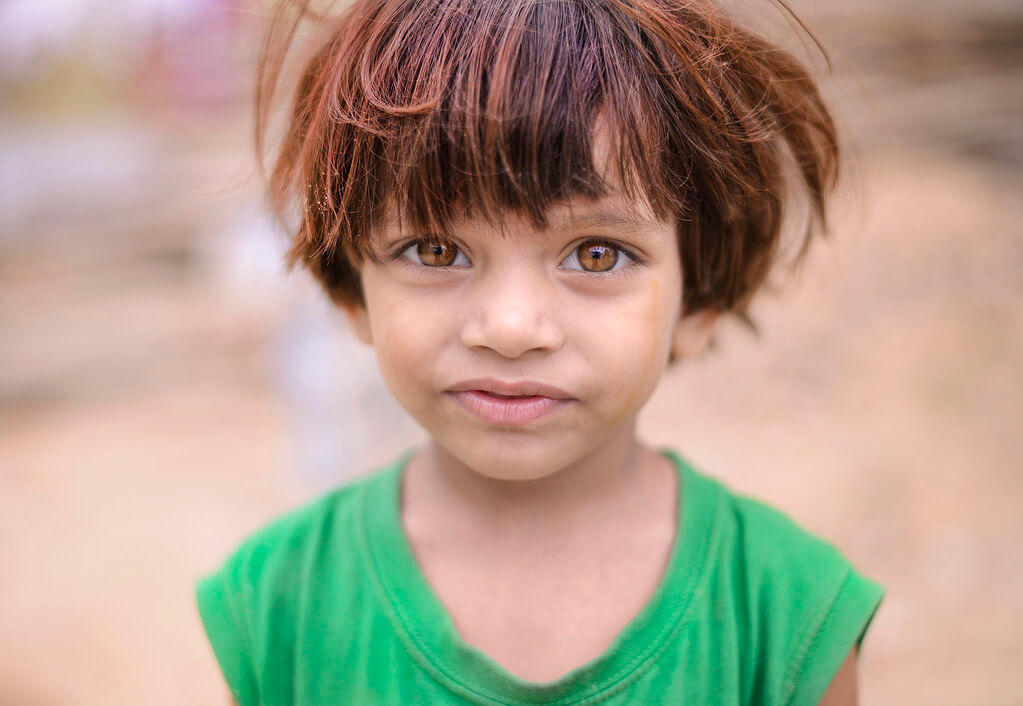 Ask the child if they’d like to pose for a photo.

Some children really do love posing. If you ask the parents ahead of time, they can probably tell you whether their kid is nervous around cameras or an absolute movie star. But even if a kid doesn’t seem like the posing type, it’s worth asking them whether they’d like to pose for a photo, perhaps after you’ve already captured some beautiful candid shots.

Sometimes, asking for a posed photo can make a kid feel more comfortable than if they’re suddenly told to pose without asking first. Especially now that many kids are used to camera phones and spontaneous, unexpected photos, being asked can be a refreshing change that gives them a sense of control, which can be comforting.

And if they say “No,” it’s a quick way to know that posing isn’t going to work. Then, you won’t waste time trying to get a kid to act happy for a photo when they’re not happy and would rather be playing. 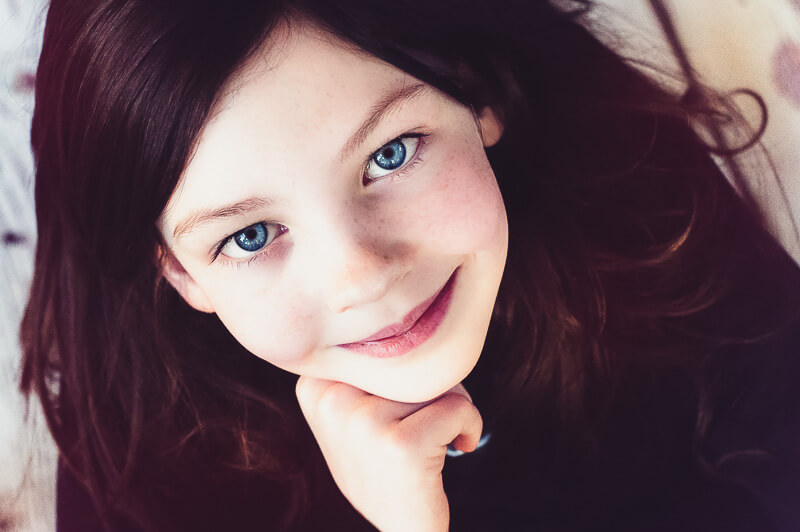 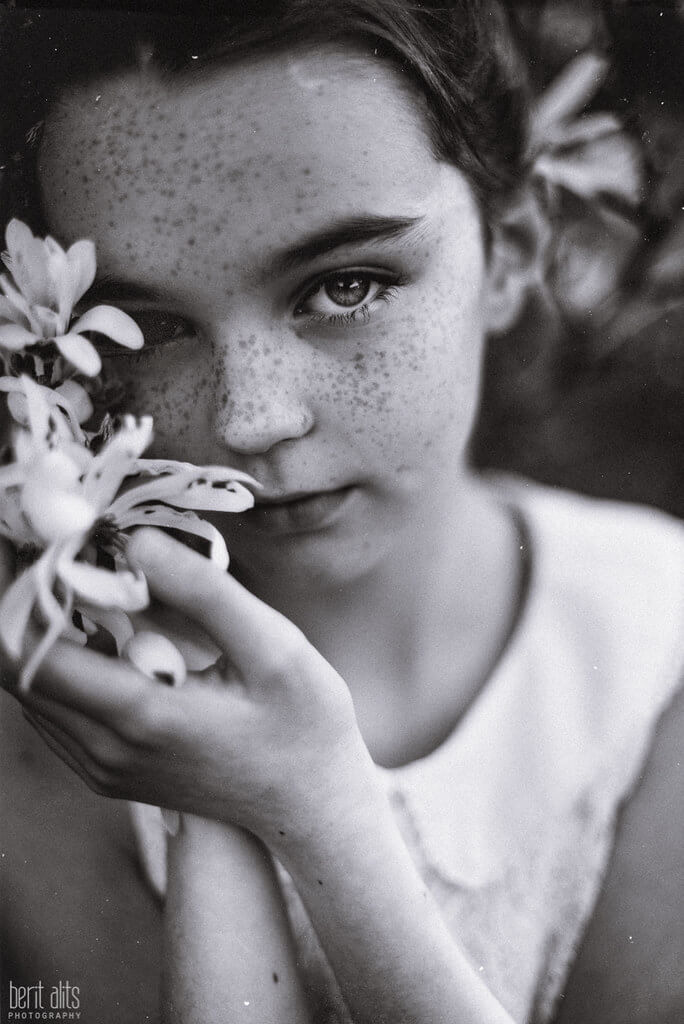 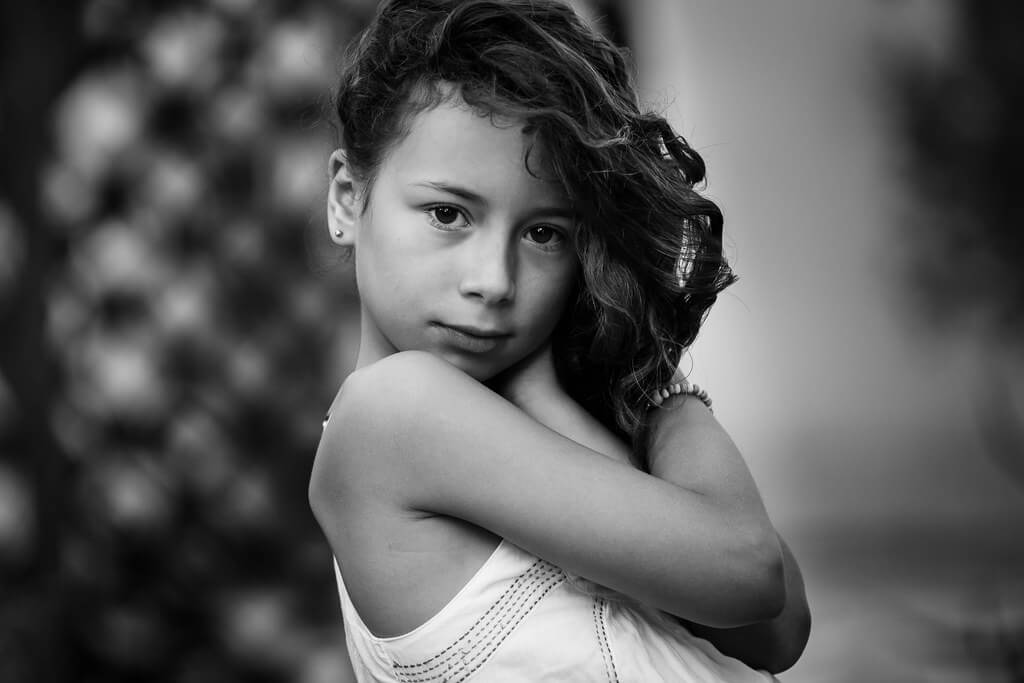 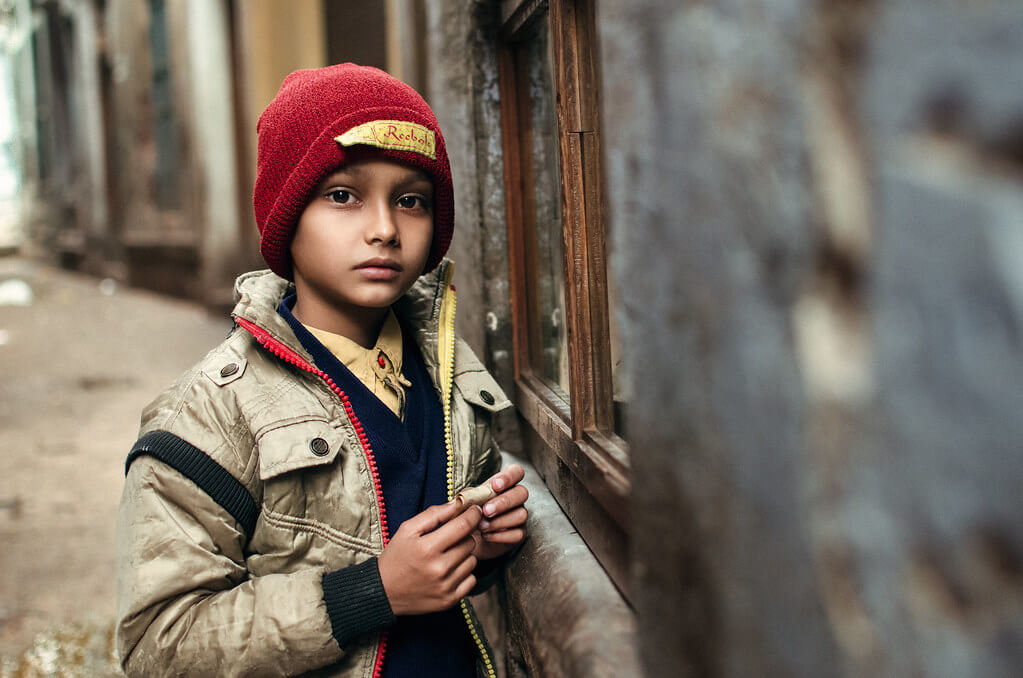 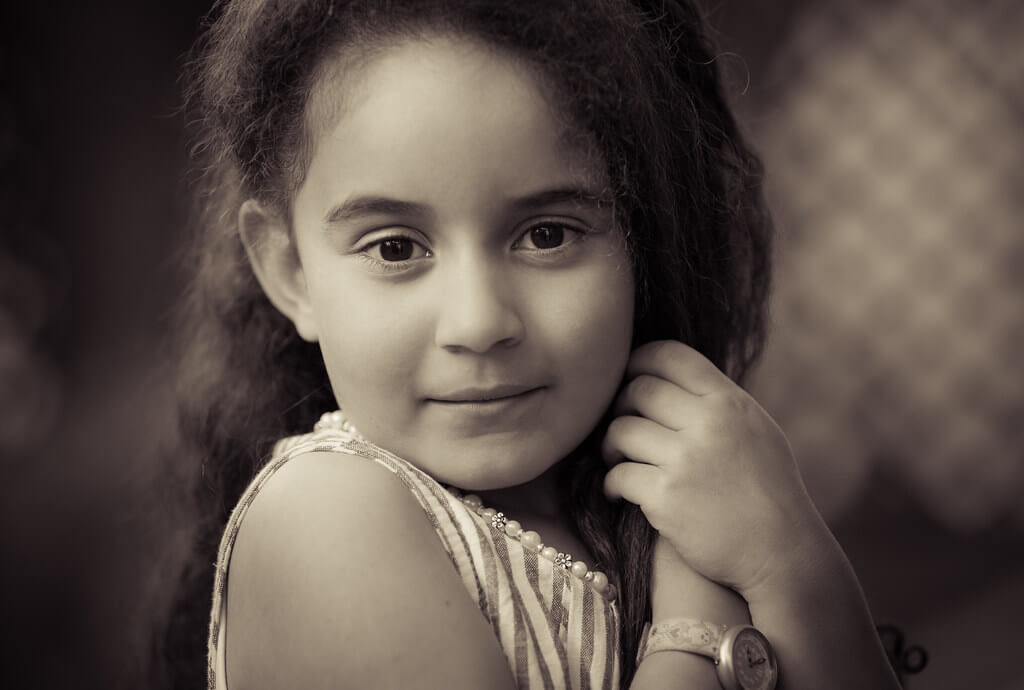 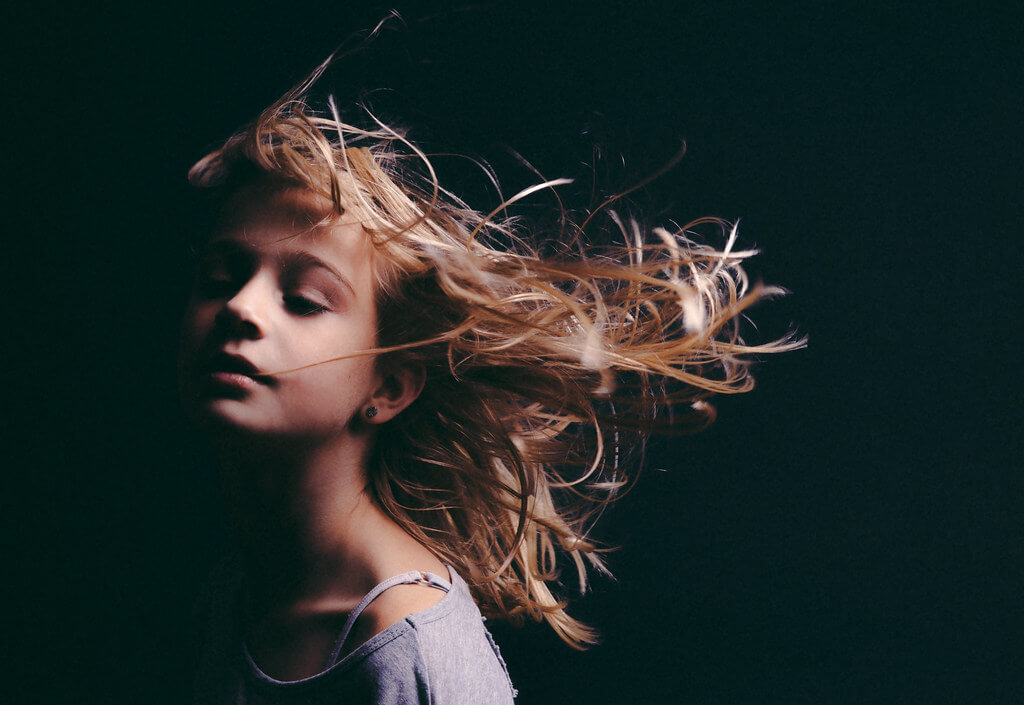 These photos were selected from our Flickr group. Next time you get a great portrait of a child, share your photo with the group so we can admire your work!