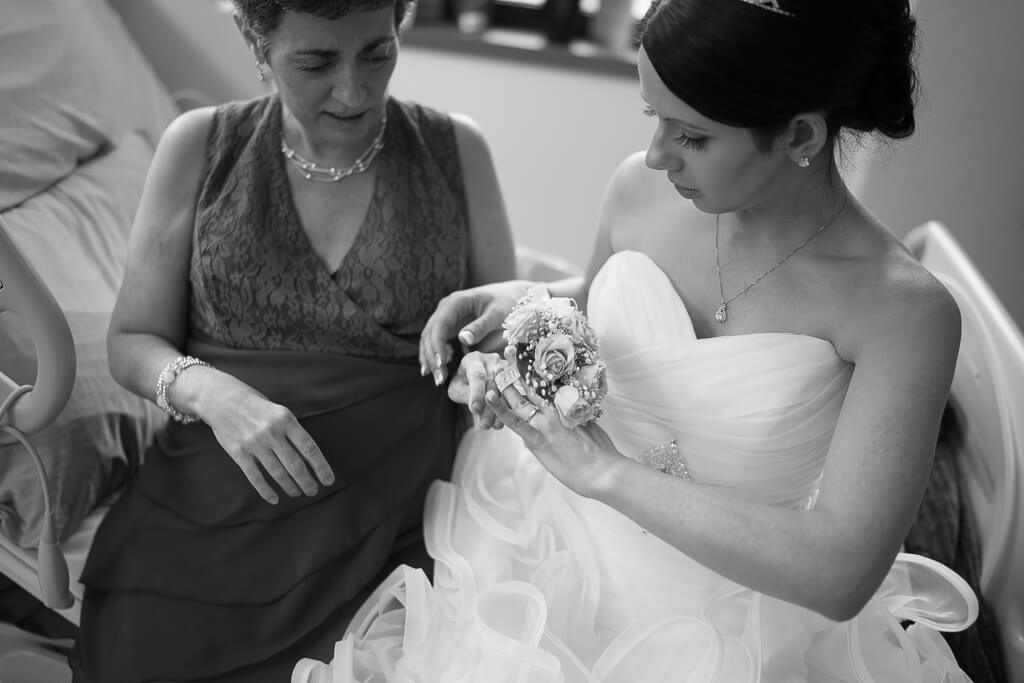 One Sunday night in March, Wendy Teal, a photographer based in the Niagara region, was alerted by friends to a Facebook post. It was a groom hoping to find someone to shoot a wedding at the last minute.

Looking for a photographer to do a small wedding ceremony in Fort Erie, Ontario. My fiancé’s mom has become very ill and we have arranged to be married at the Douglas memorial Fort Erie hospital on Tuesday at 2:30 so that she can be there for her daughter’s wedding. We are desperately looking for someone to capture the moment for us. Please message me with info.

Wendy responded to the message to find out more. The couple wrote back with the details and asked about her price range, but she was so touched by their story that she offered to do the whole ceremony for free. It soon became clear that everyone involved in the wedding had donated their services because the bride’s mother had been given just a short time to live a few days prior, and arranging the wedding in the hospital meant so much to the family.

The staff from Douglas Memorial Hospital helped put together a very special wedding day for everyone, and Wendy’s photographs captured the ceremony beautifully. The family, especially the bride’s mother, were extremely grateful for all involved and how everything came together on such short notice. 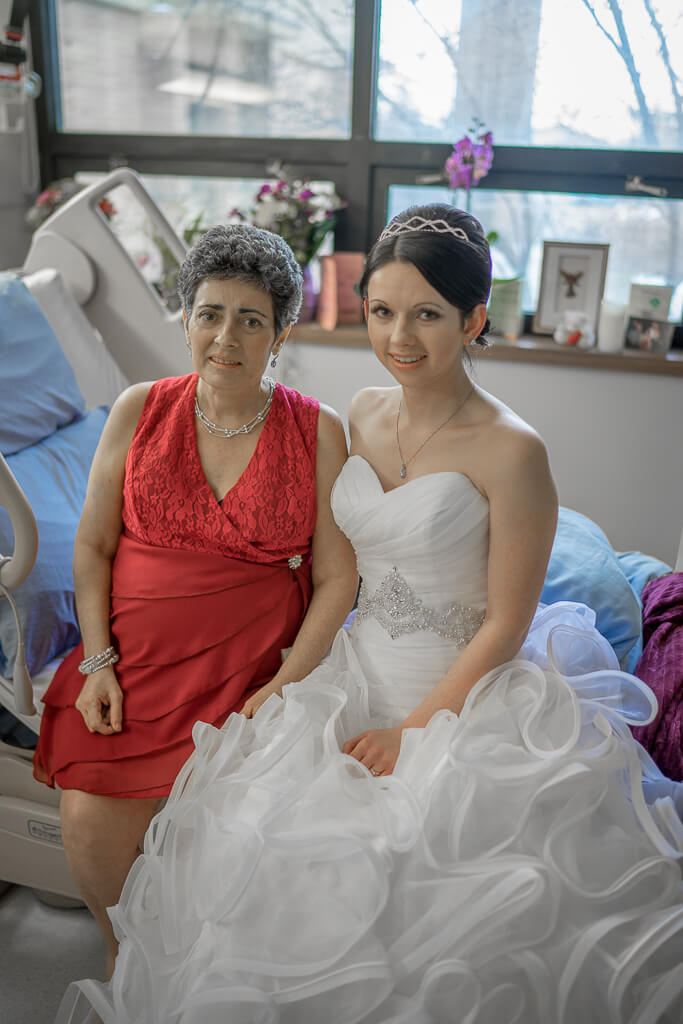 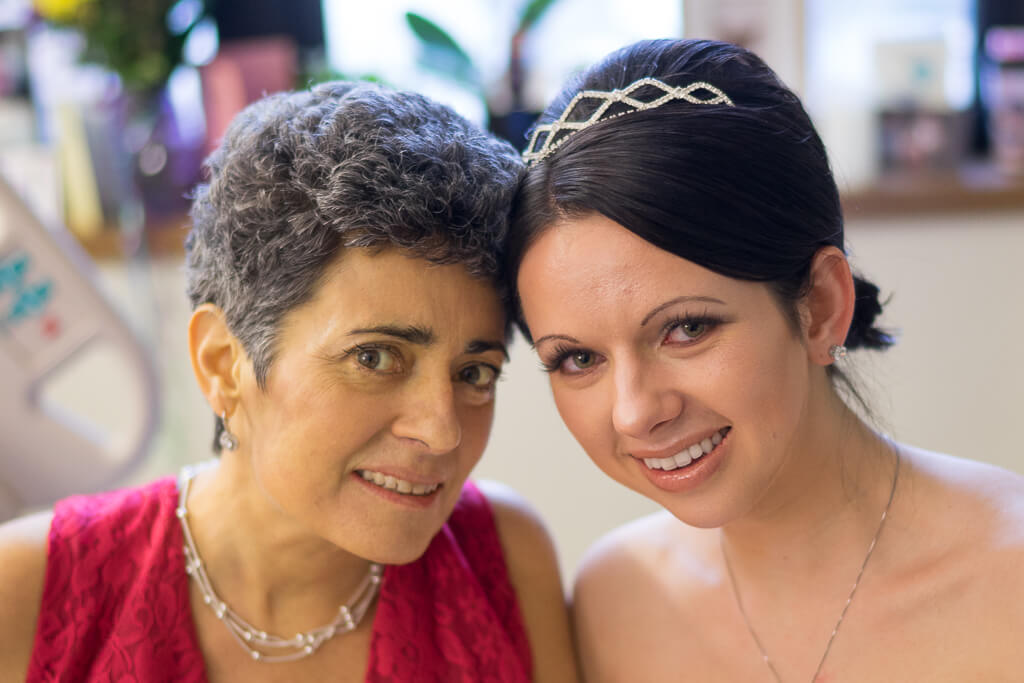 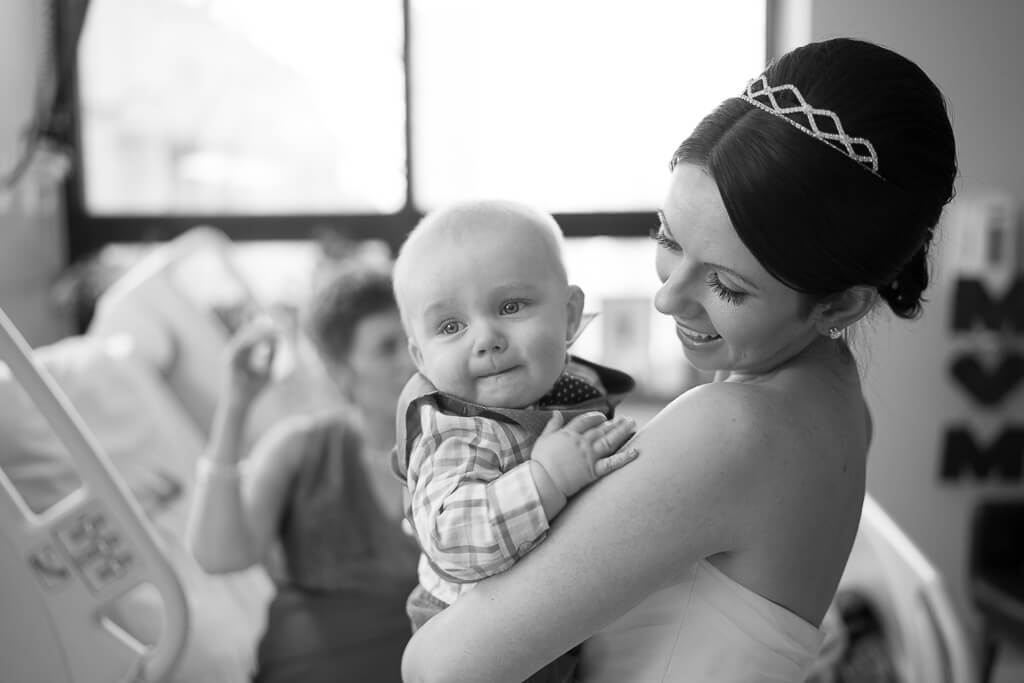 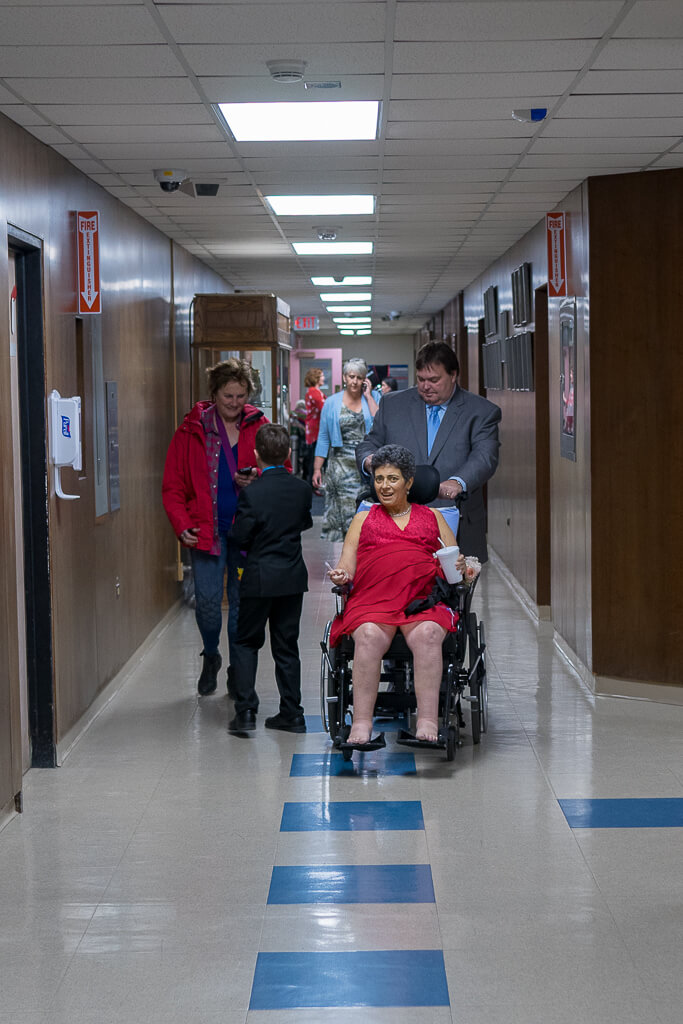 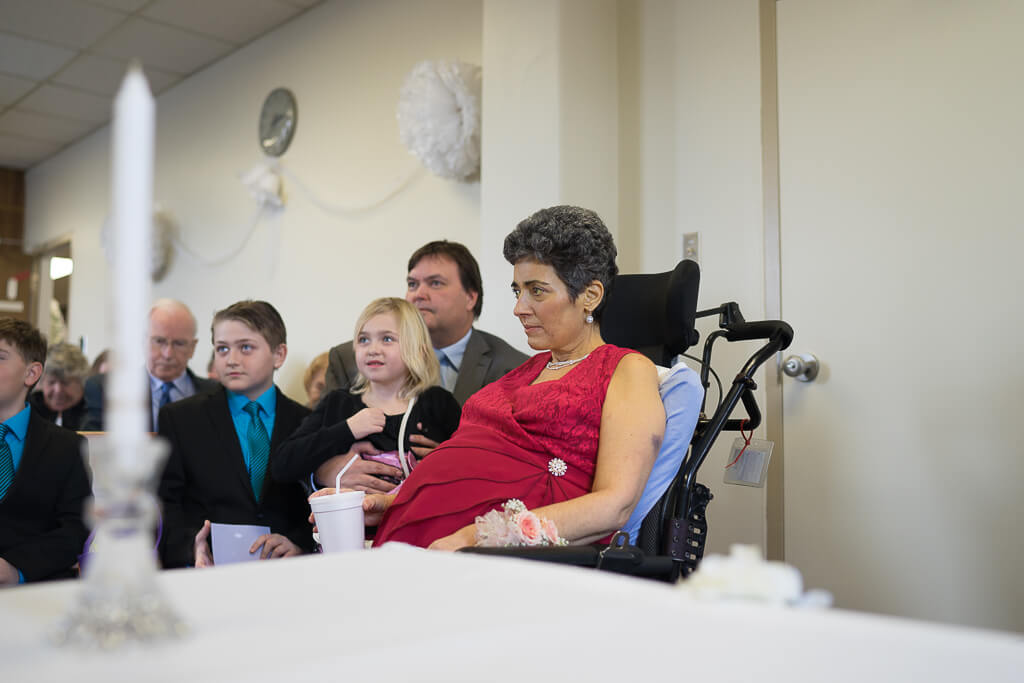 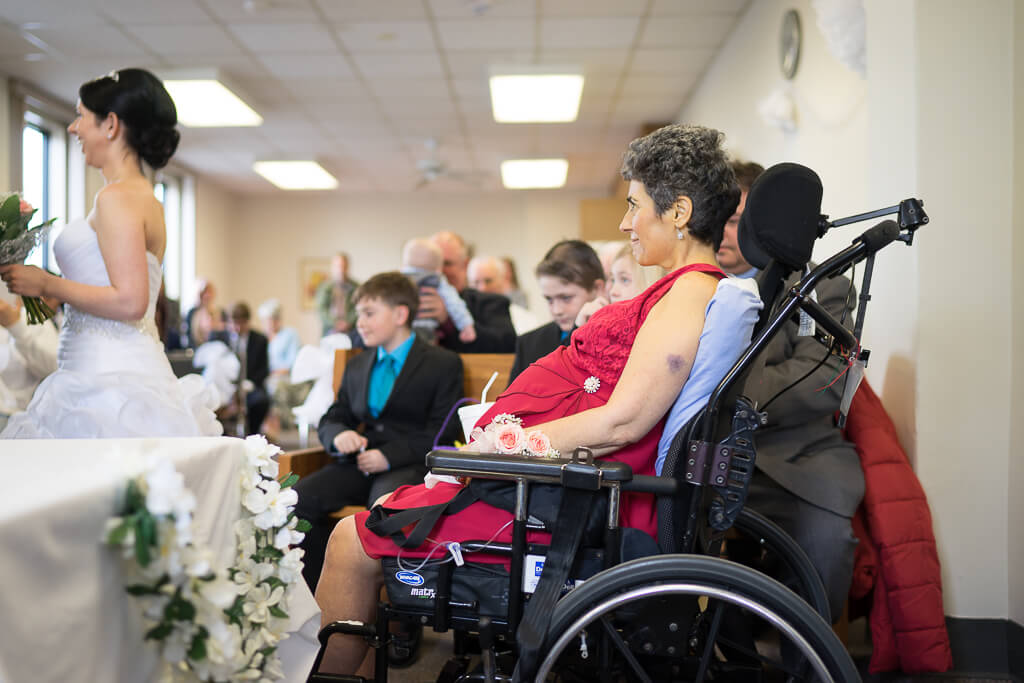 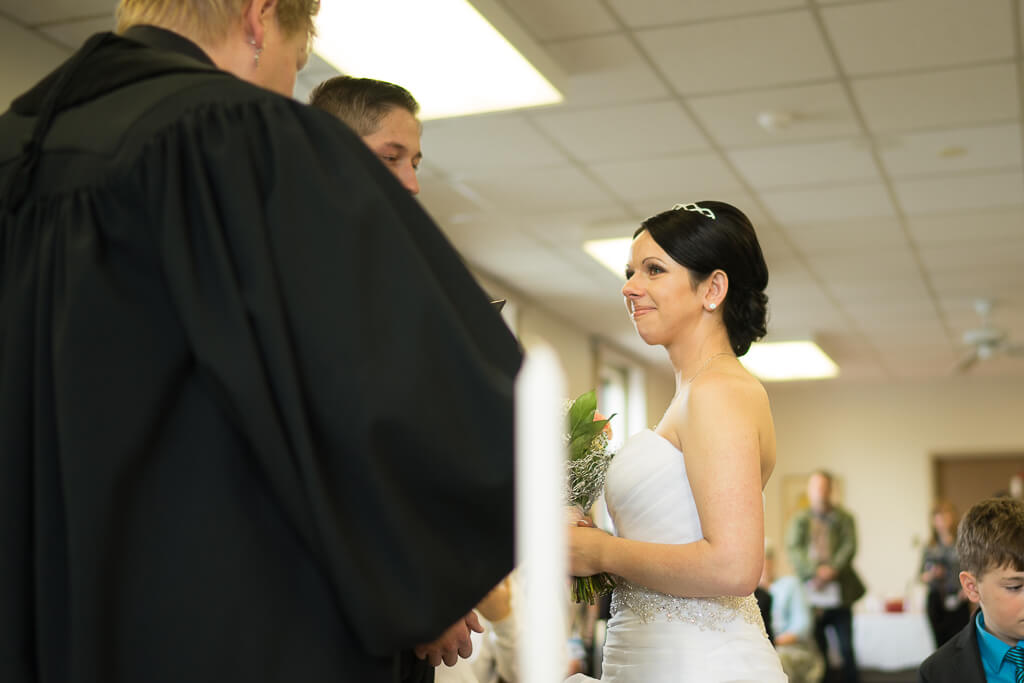 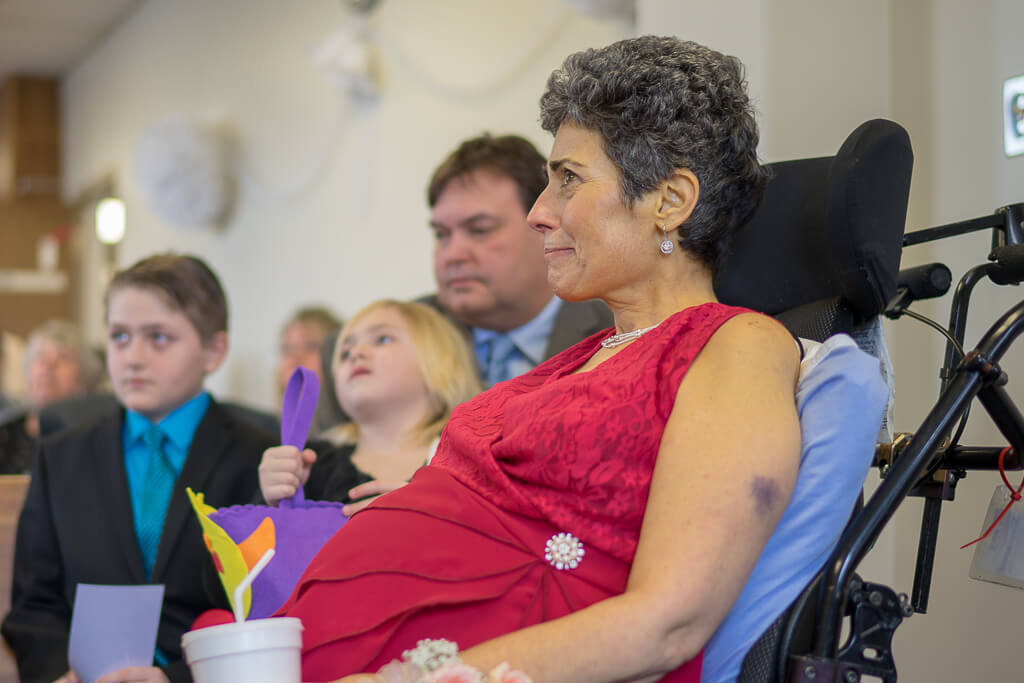 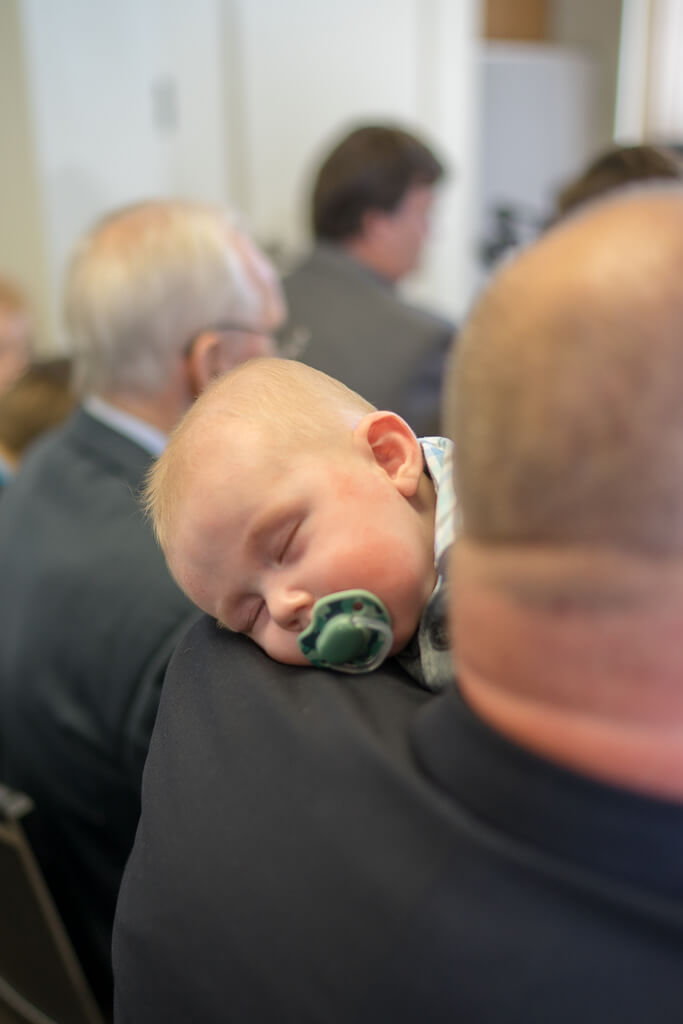 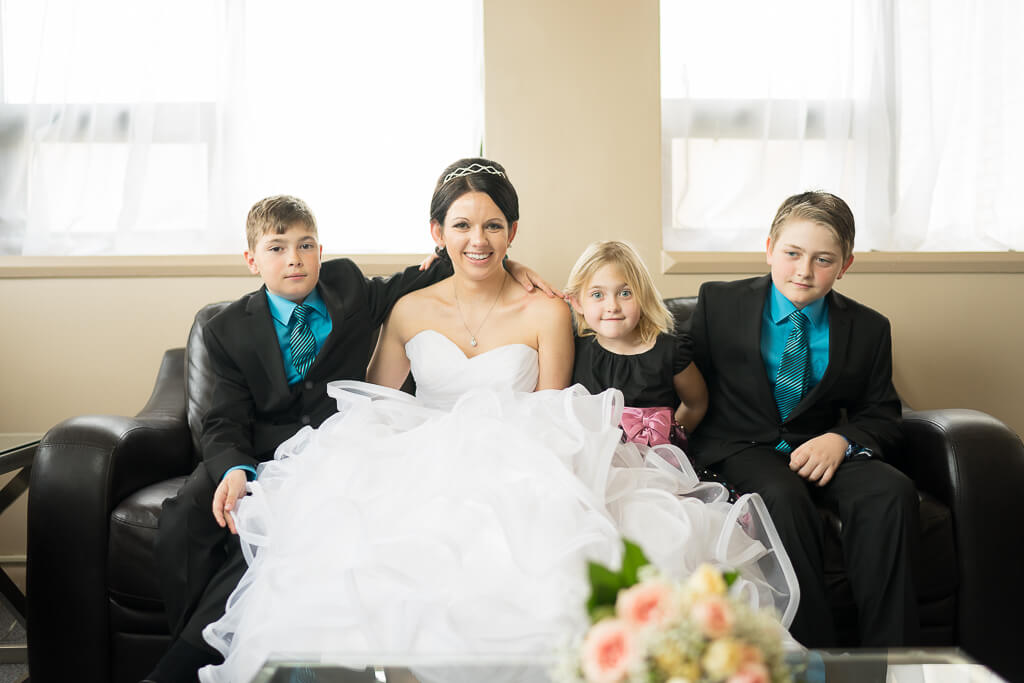 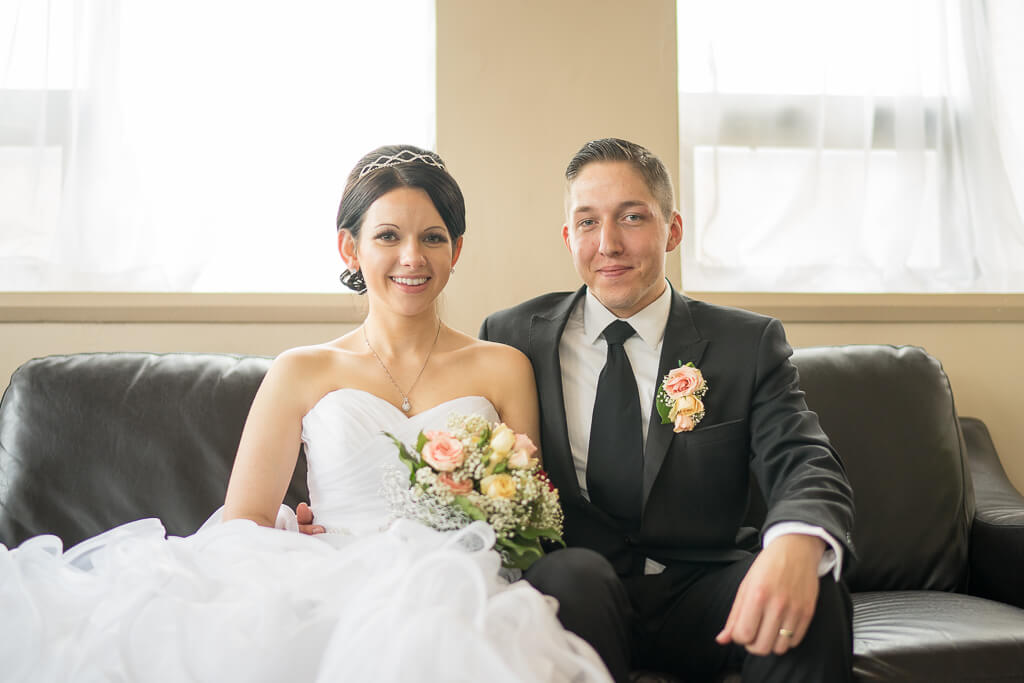 For Wendy, this event meant so much more. Just a few years earlier, both of her parents had been diagnosed with stage 4 cancer within weeks of each other. They were both admitted to that same Ft. Erie hospital, and shortly afterward her mother passed away.

While discussing funeral arrangements, the staff at the hospital overheard the family’s concerns about not being able to have their father attend the funeral due to his condition.

“The hospital staff then offered us a room and we were allowed to host my mother’s funeral in the hospital. We had the pallbearers carry her casket up the steps and in the front door, with my father’s hospital bed being wheeled behind her. He was able to see everyone and say a final goodbye to our mother.”

Wendy’s father passed away a few hours later, fulfilling his promise to his wife that he would be by her side until the end. The staff at Douglas Memorial Hospital went above and beyond for her family, and it was only fitting that Wendy had the opportunity to pay it forward. It was a wedding worth photographing for free. 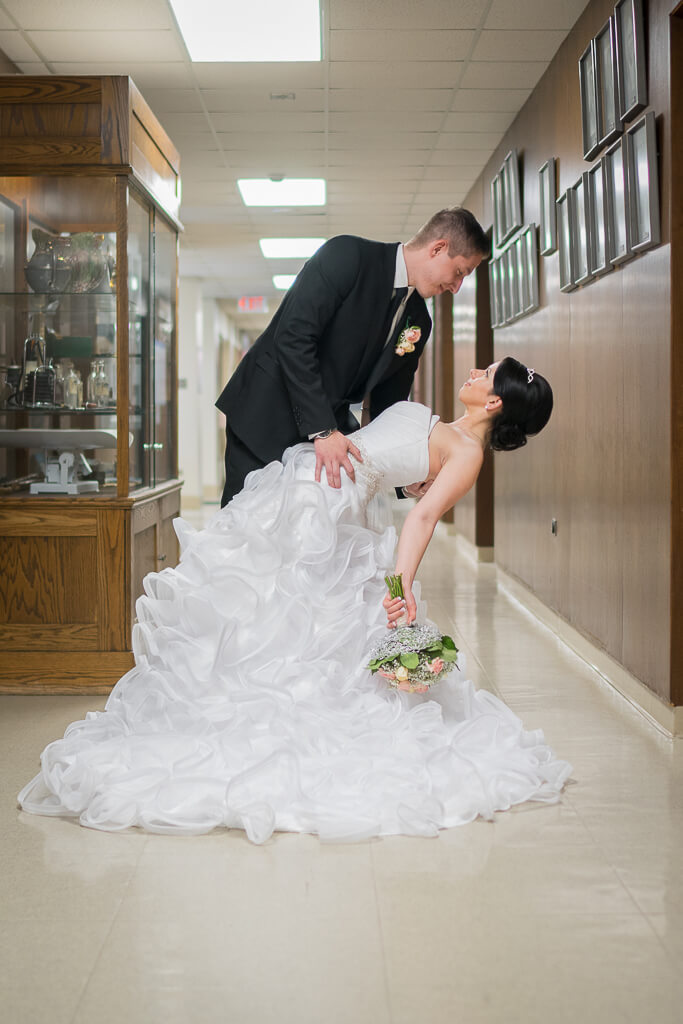 “It was an honor to take part in the ceremony, and an honor to photograph it, to be able to give them precious memories. In fact, an hour after the wedding I quickly edited and printed out five images as the bride, through her tears, asked if I could give her one as quickly as possible so her mother could have a photograph of them in her last days.” 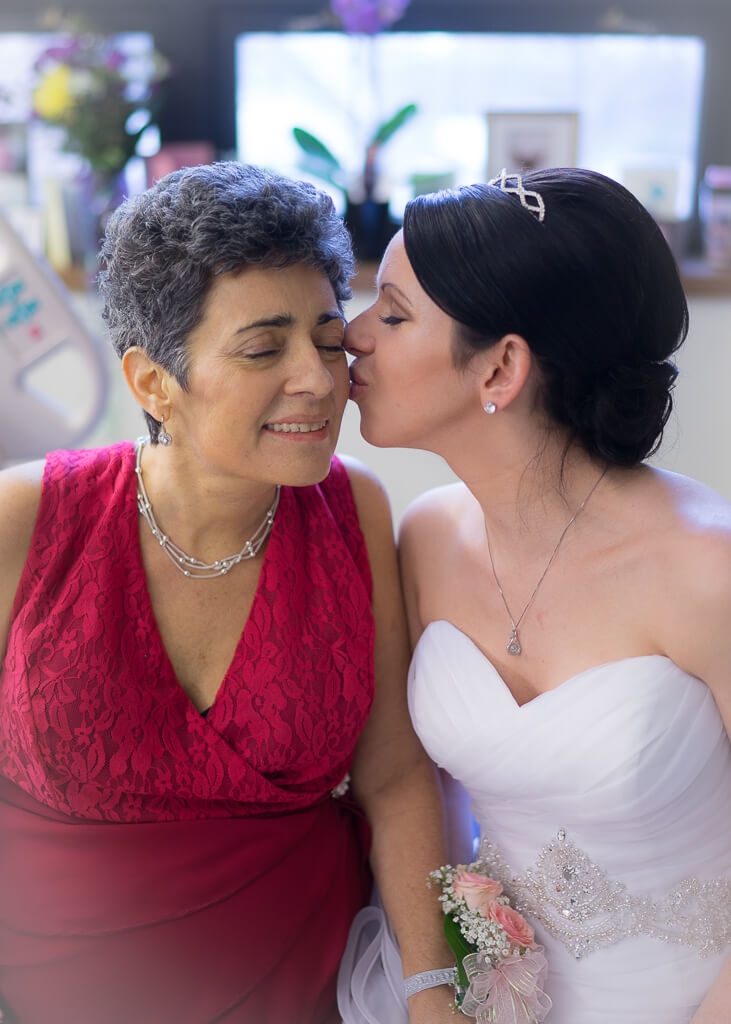