Puffins are beautiful seabirds with a colorful beak during mating season and a preference for nesting in crevices and rocks along coastal cliffs or offshore islands. Because of their living environment and fast flight over the water, while feeding, the Puffin can be a difficult bird to photograph. 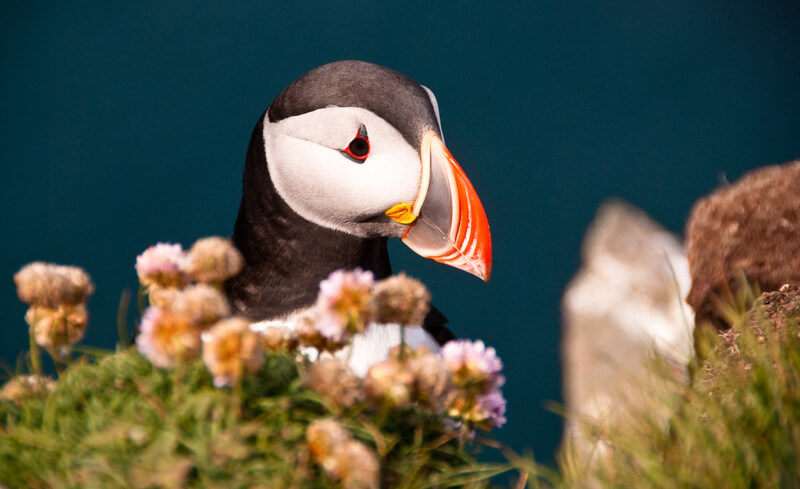 Just to get a picture of a puffin could be an adventure in itself. First, you’ll have to travel to where they live. It could be Iceland, British Columbia, Northern France, the British Isles, or a few other North Pacific and Atlantic areas.

Next, you’ll more than likely have to traverse along (or near) steep coastal cliffs or head out to an offshore island to hopefully get close enough for a chance at a nice photograph.

Lastly, bring the right gear. This is a situation where a fast zoom lens and DSLR will give you the best opportunity to come home with a beautiful photo. Puffins can be difficult to take photos of because they are fast and typically hunt over the ocean. A zoom lens also ensures the photographer sets up at a safe distance so that they don’t ruin the living environment of the Puffin or fall from the steep cliffs while trying to get closer.

Getting pictures of Puffins isn’t easy for those of us who don’t live near where the Puffins are. But if you do get lucky enough to be able to take Puffin pictures, hopefully, you come away with some beautiful shots like the ones in this post. 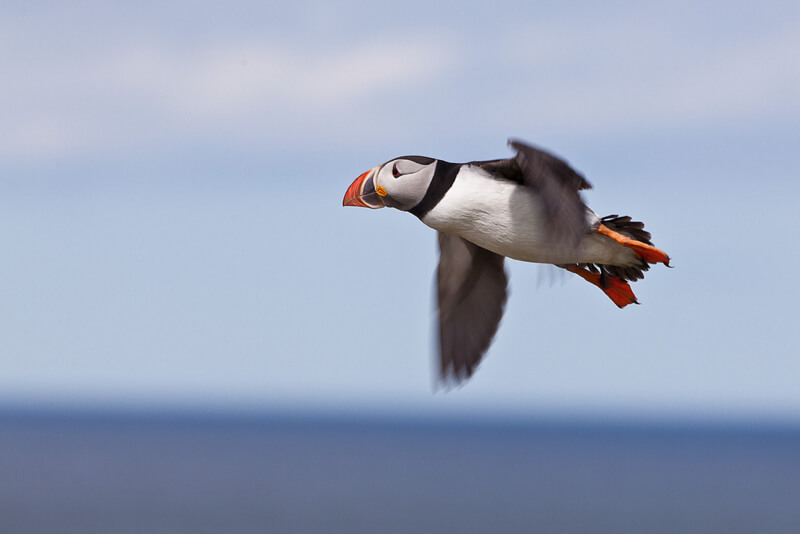 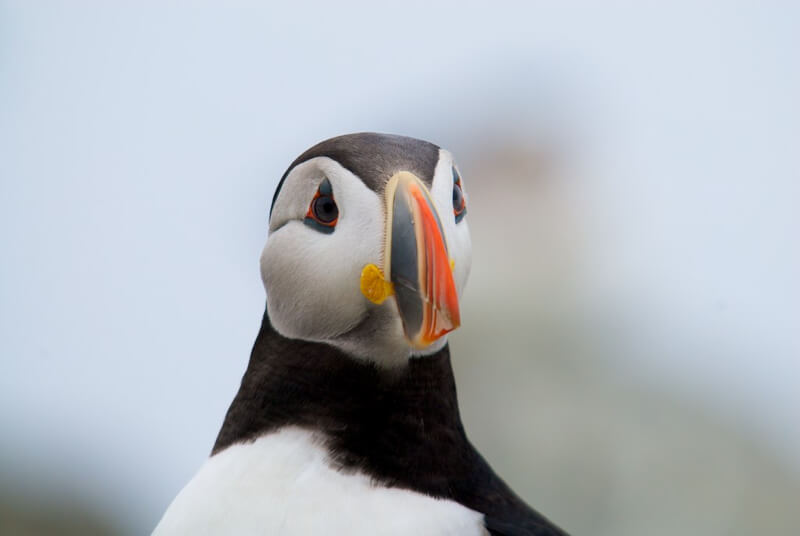 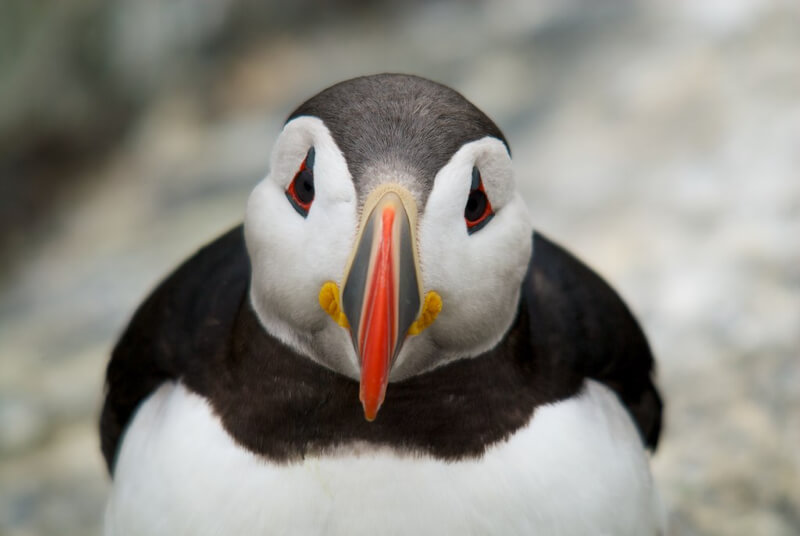 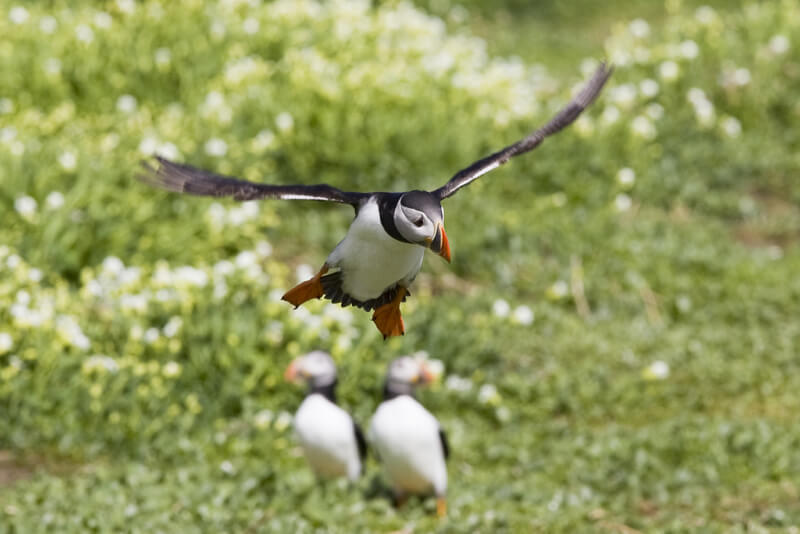 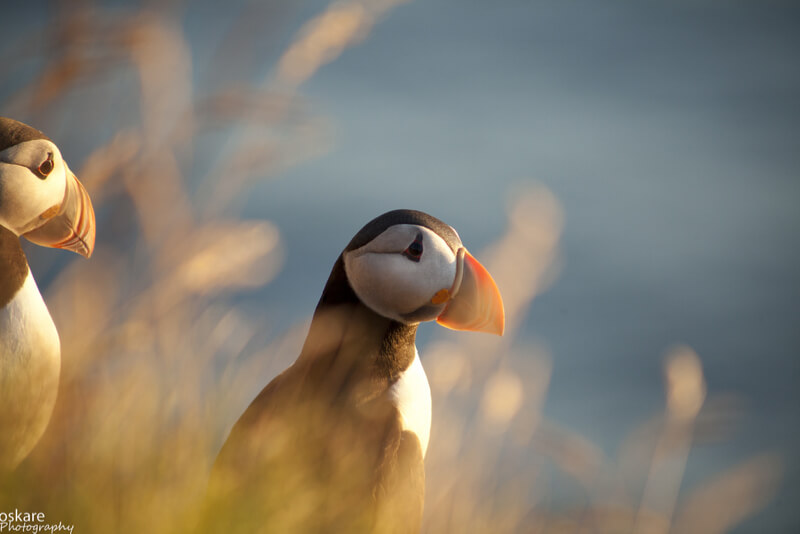 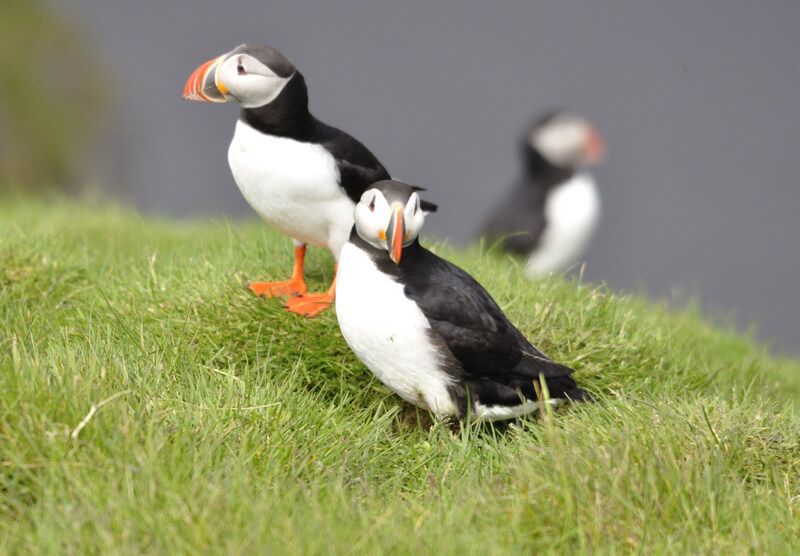 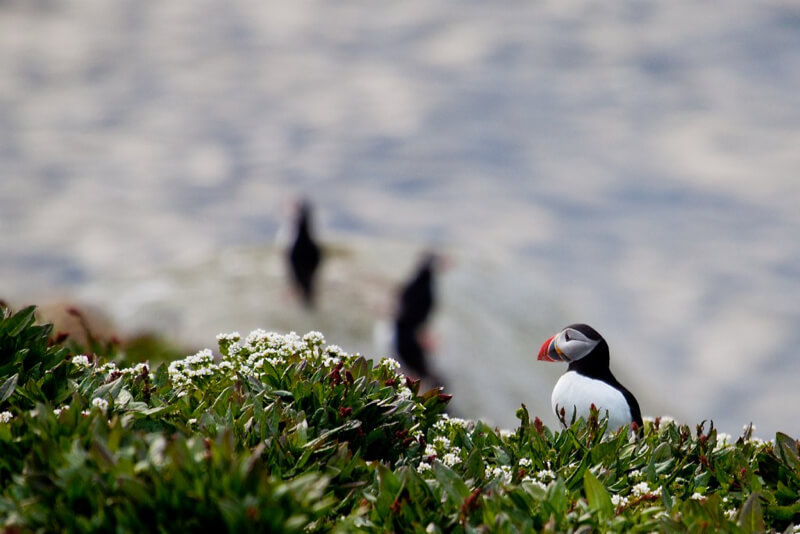 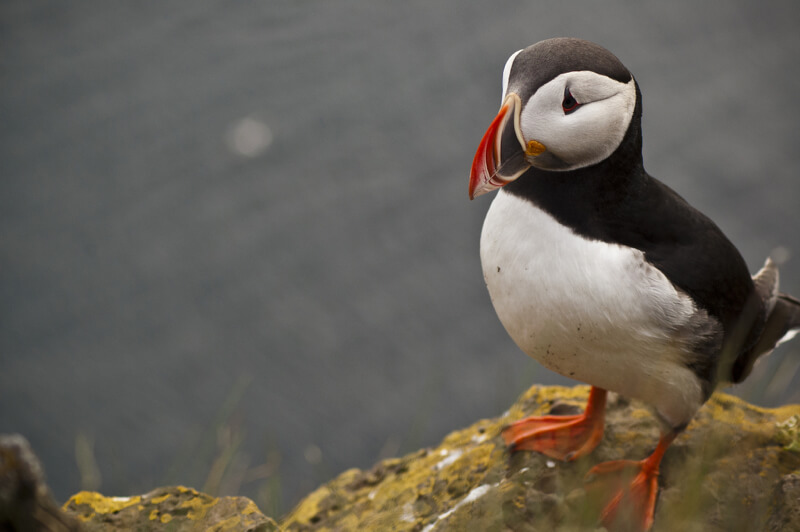 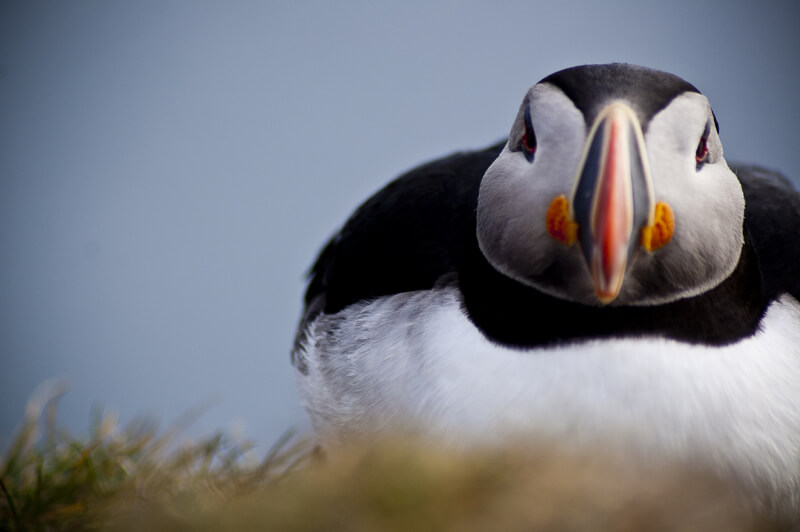 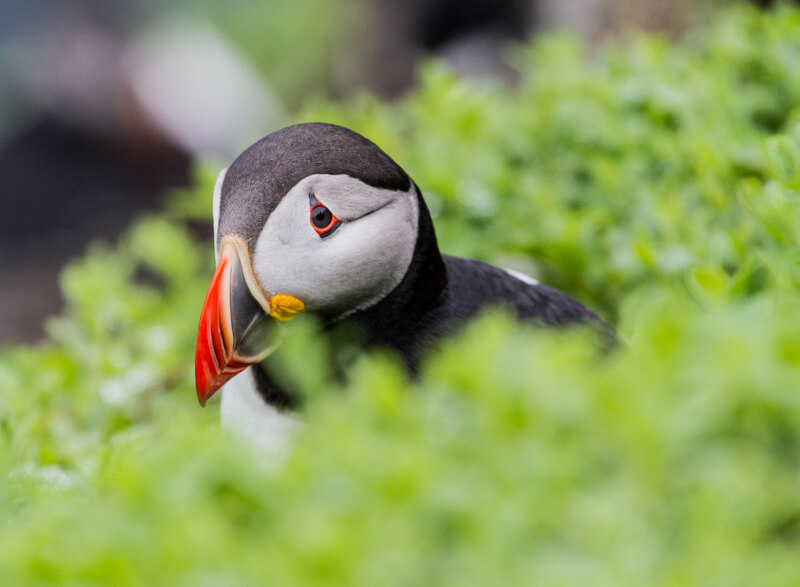 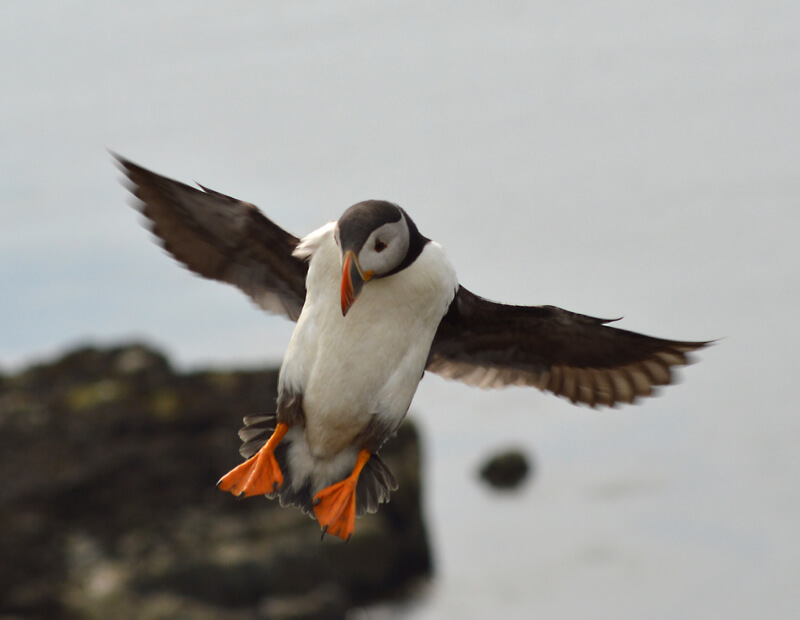 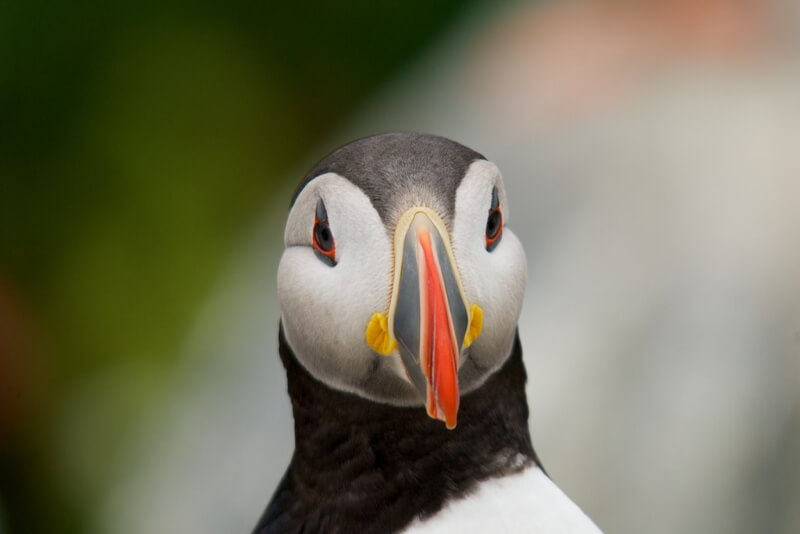 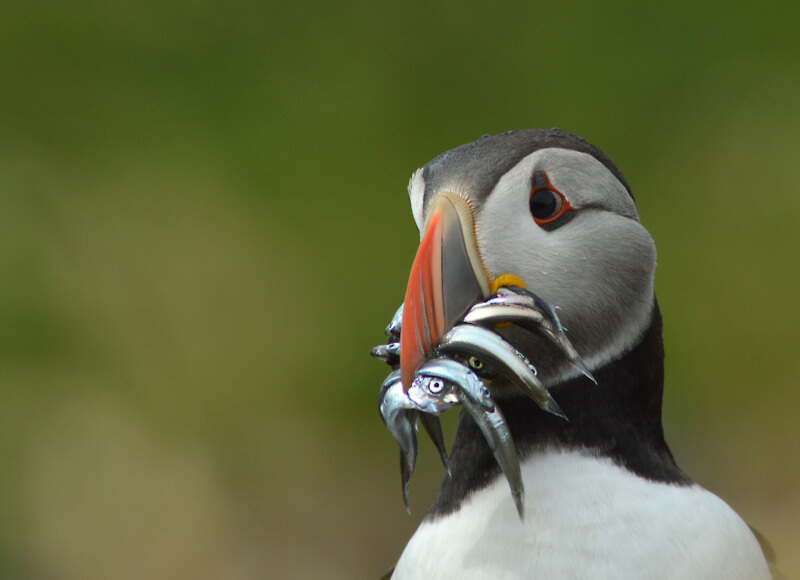 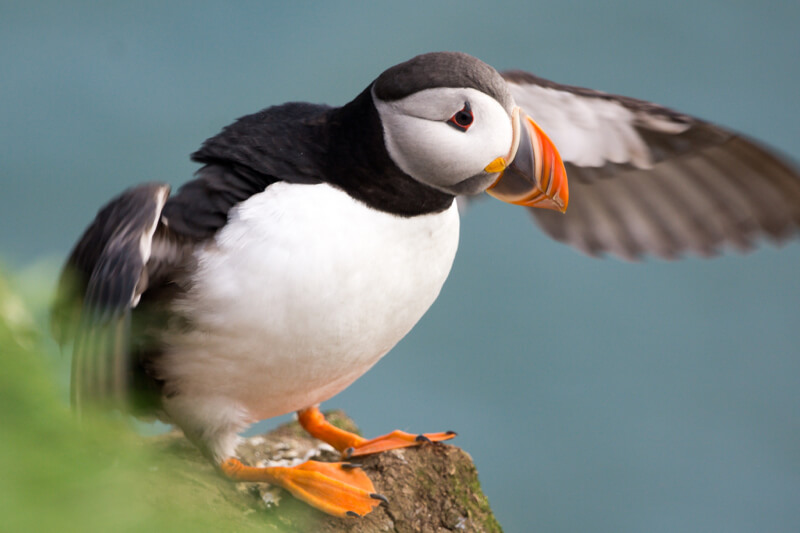 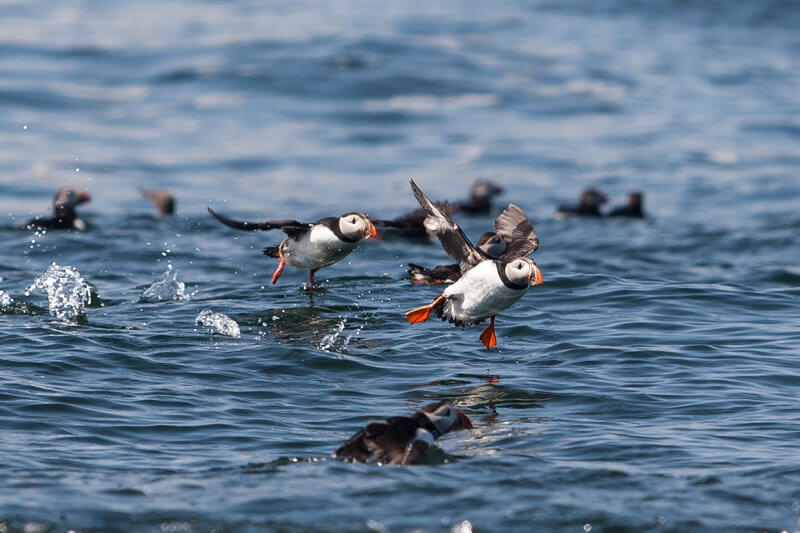 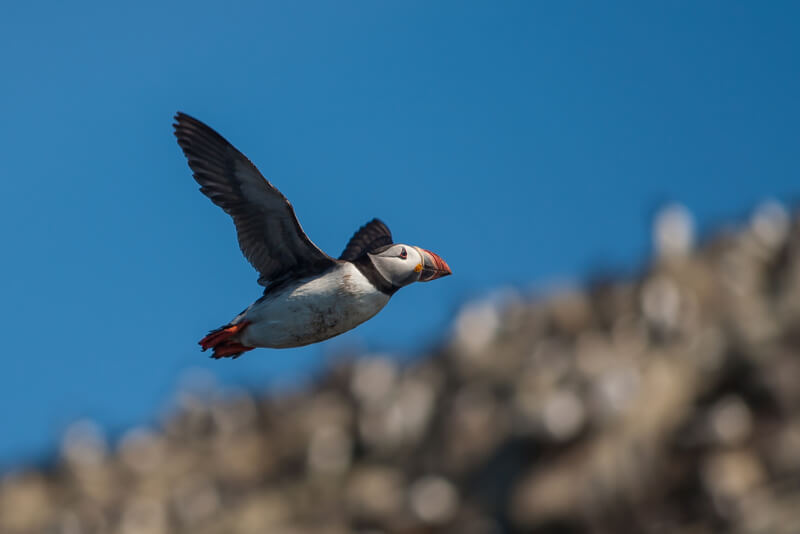 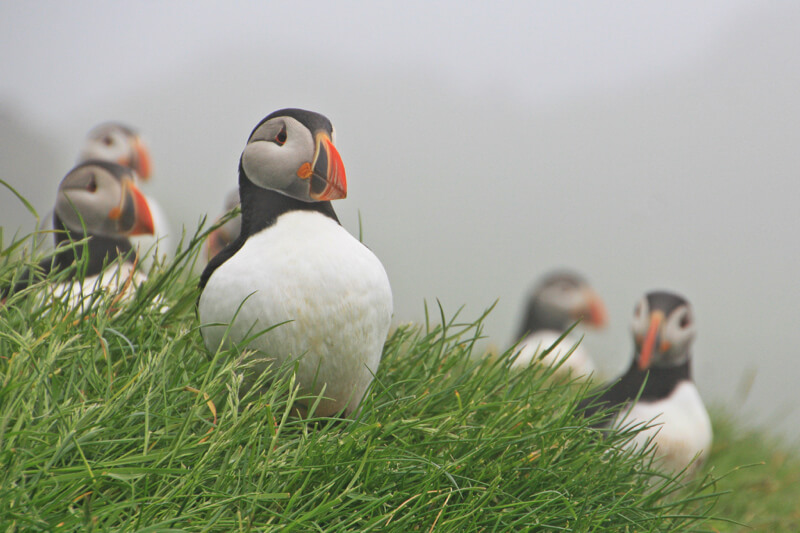 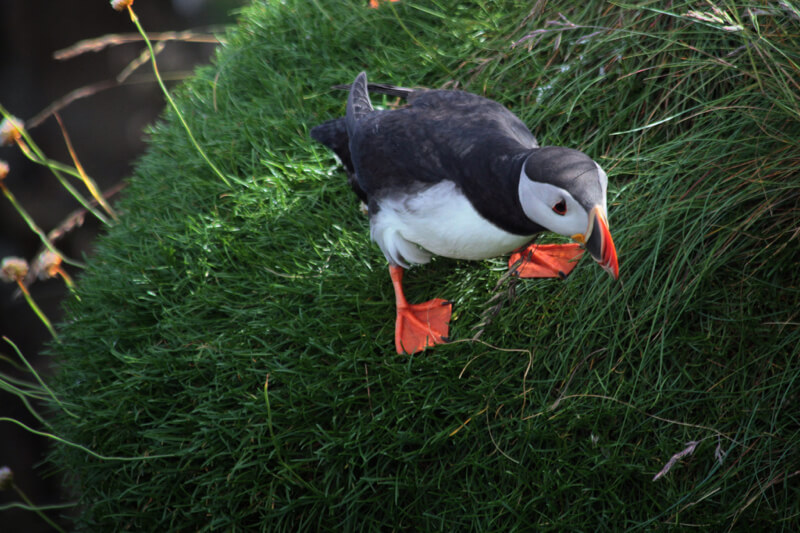 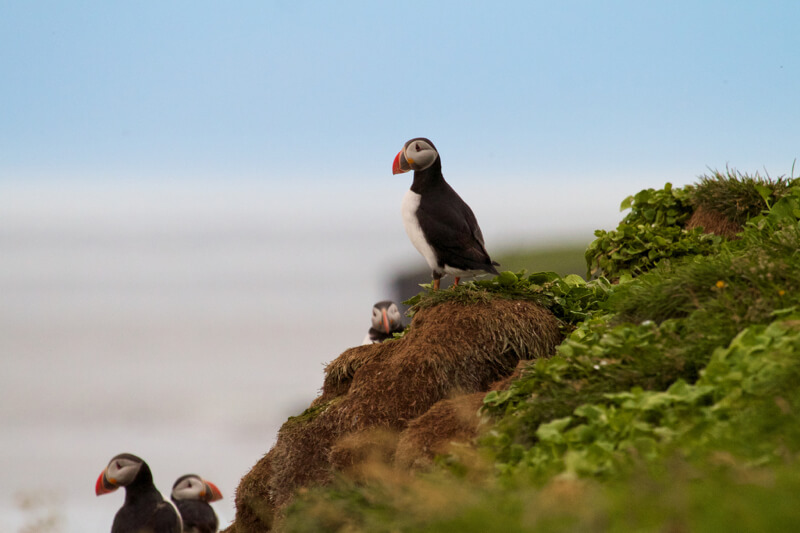 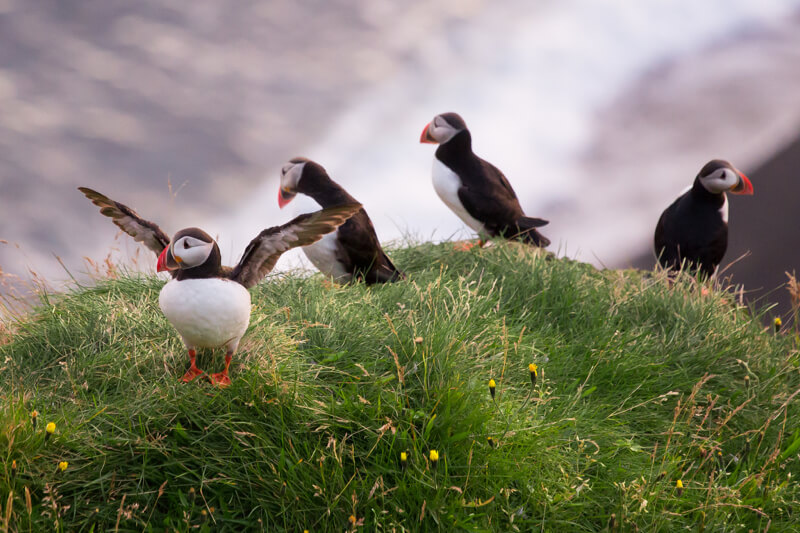 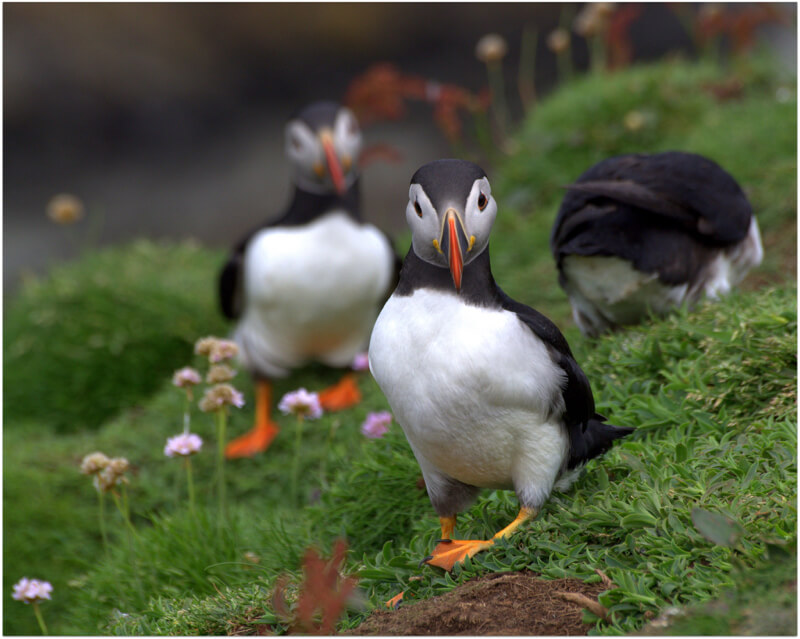 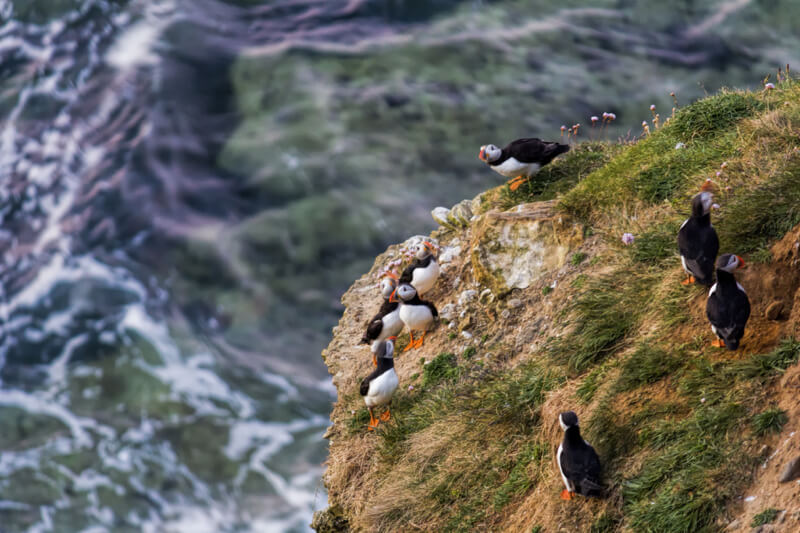