Noir photography is a spin-off of film noir, a genre of Hollywood thriller or crime movies that were popular in the 1940s and 1950s. The genre is marked by its cynicism and dark atmosphere, reflecting the anxiety of American society after World War II. The style is so distinctive that a single photo can capture its atmosphere, making it an easy genre to imitate in photography.

Film noir is rife with clichés that are immediately recognizable and fun to parody. If you want to hold a noir-style photo shoot, here are some noir clichés that work great with photography.

A lot of classic film noirs have dramatic shadows and a stark contrast between light and dark, much like chiaroscuro photography. You can get this look with low-key lighting. In other words, you’ll limit the lighting to one source, which will illuminate the scene or subject while casting everything else into shadow. This type of lighting heightens the drama and brings an air of mystery to your subjects. 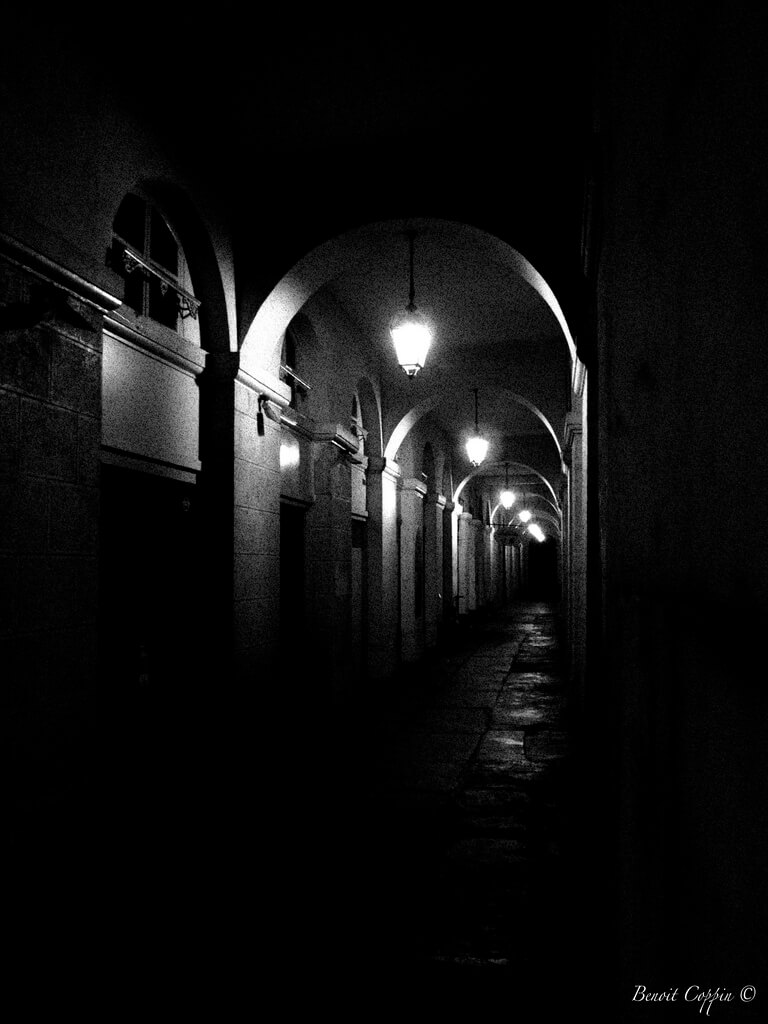 James Drury – …foot of our stairs 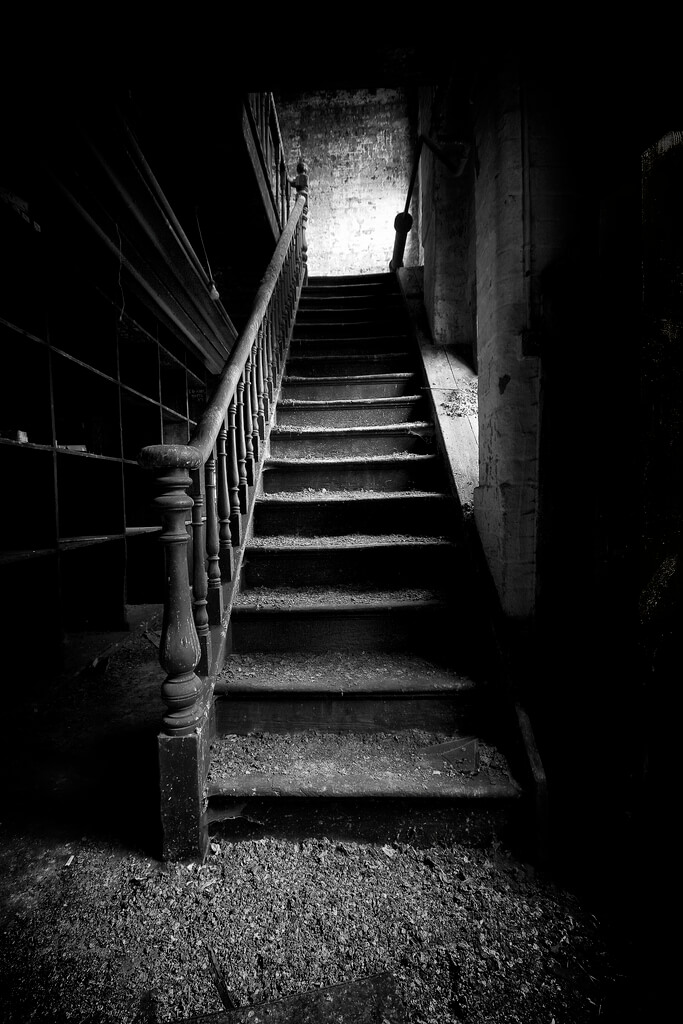 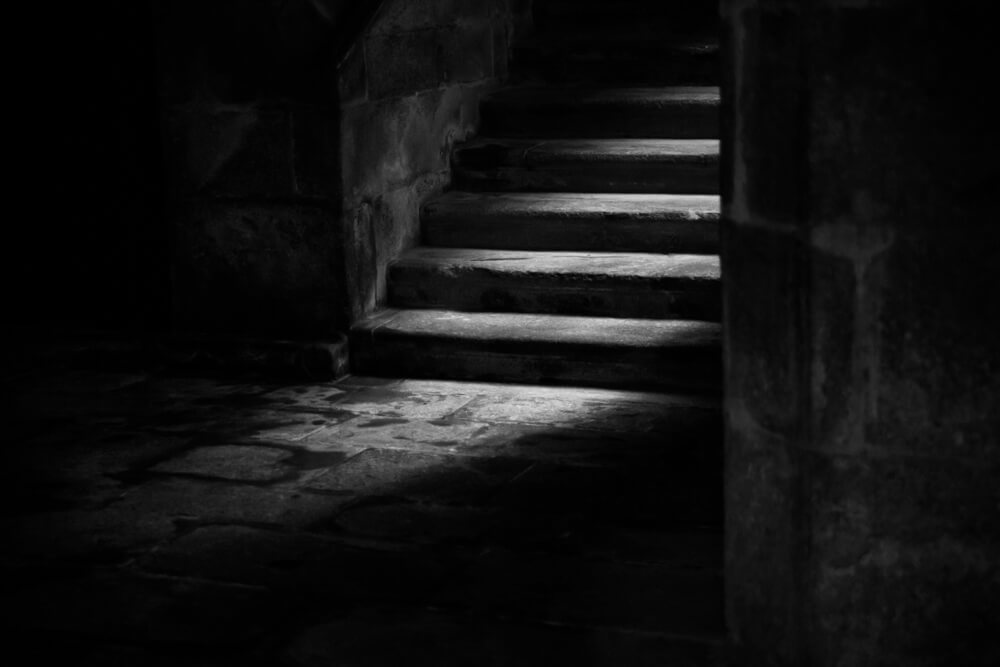 Steve Garner – Who’s out there? 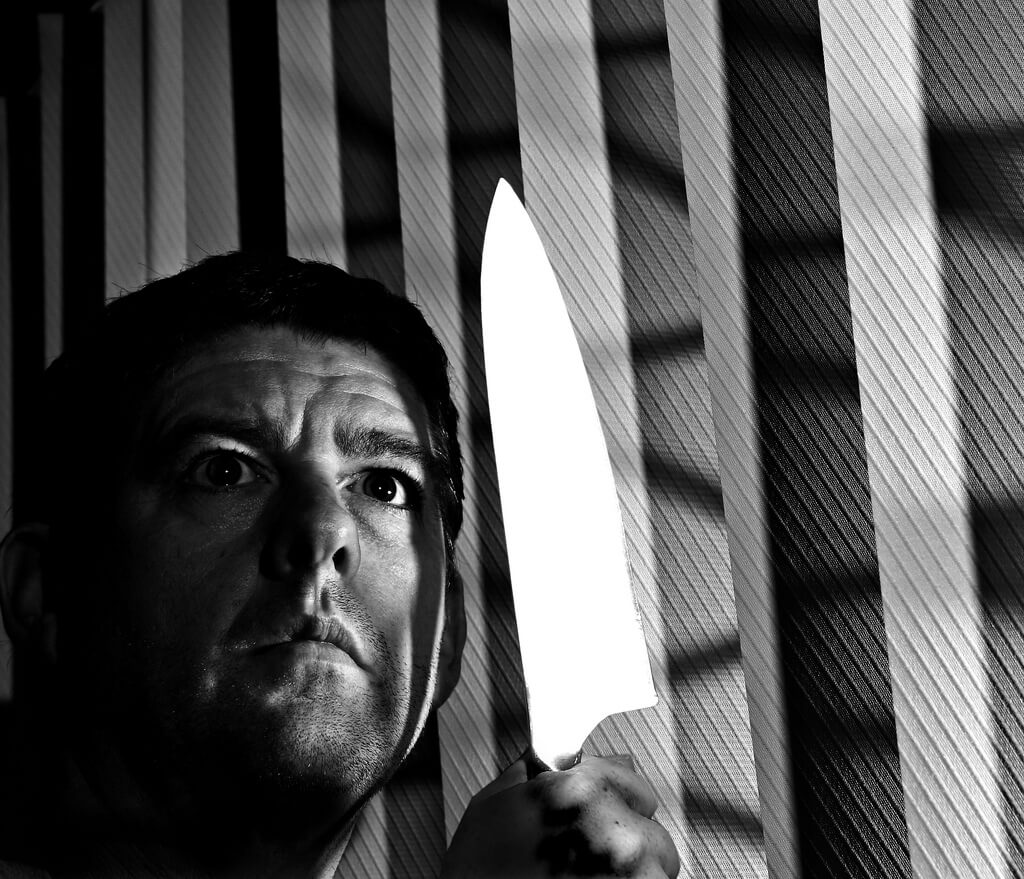 The protagonist in film noir is typically a detective figure who’s bitter and cynical of the legal system, which is portrayed as corrupt and/or incompetent. This protagonist is likely a heavy smoker who views life as pointless and unforgiving. Ultimately, this pessimism is exactly what makes the detective an effective crime-solver and the hero of the film. 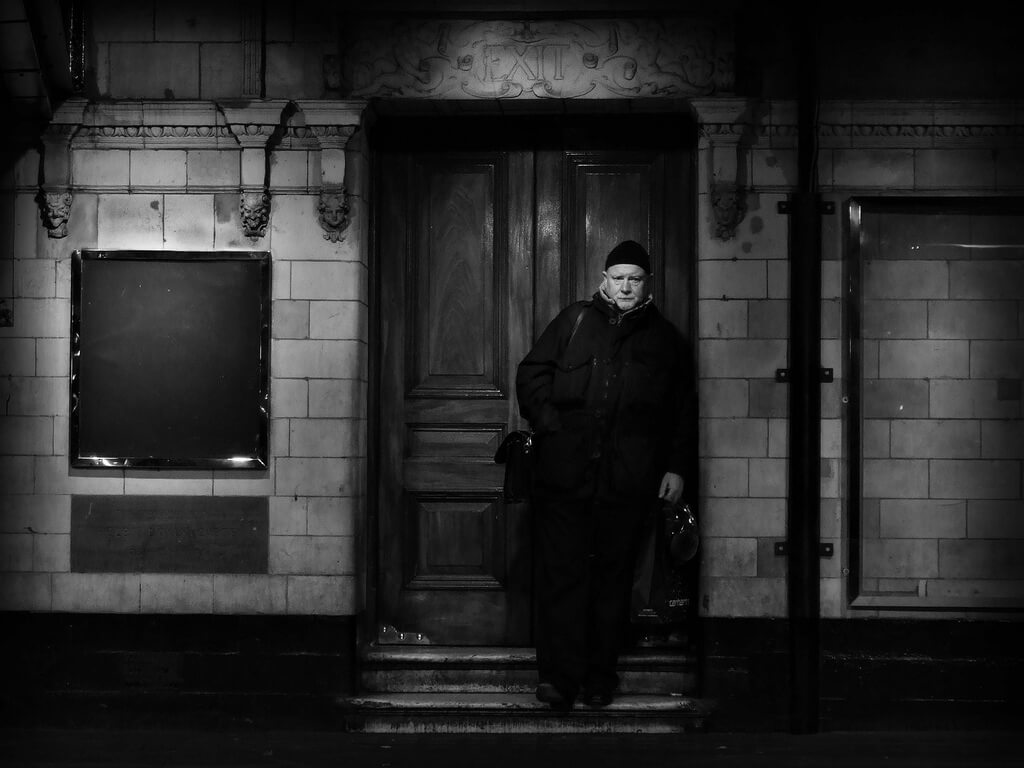 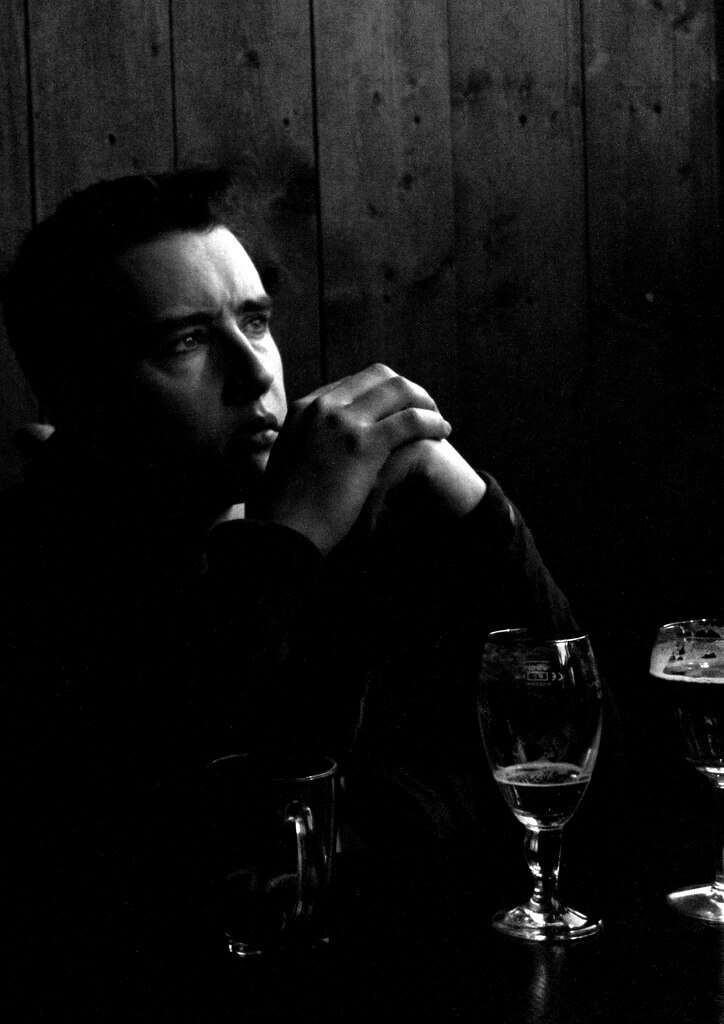 ro_nya – He who chooses the beginning of the road… 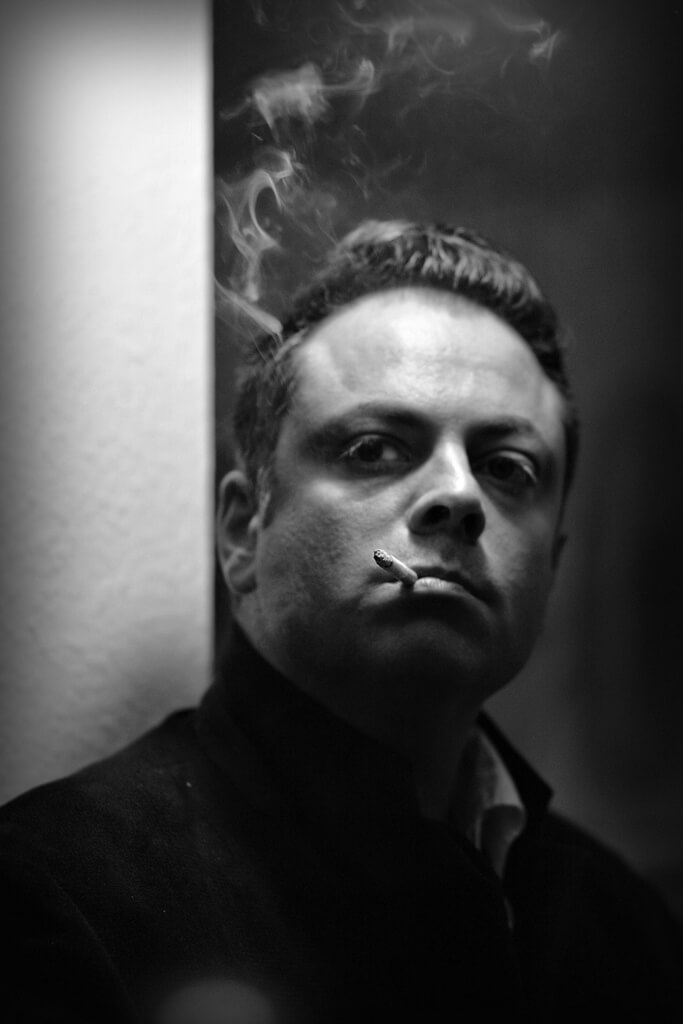 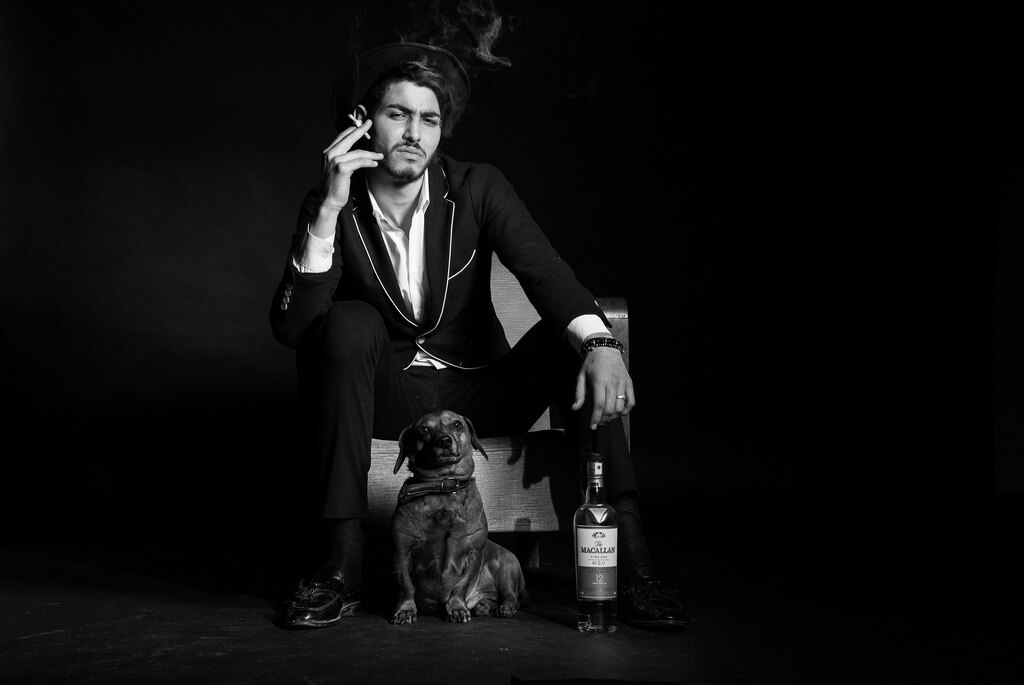 No film noir is complete without a femme fatale, a clever, seductive woman who’s also lethal. She and the detective invariably get into a relationship of some sort, which doesn’t end well. Perhaps she went to the detective for help solving her husband’s murder, when in fact, she’s the murderer. Whatever the plot is, she’ll be there with her lipstick and high heels. 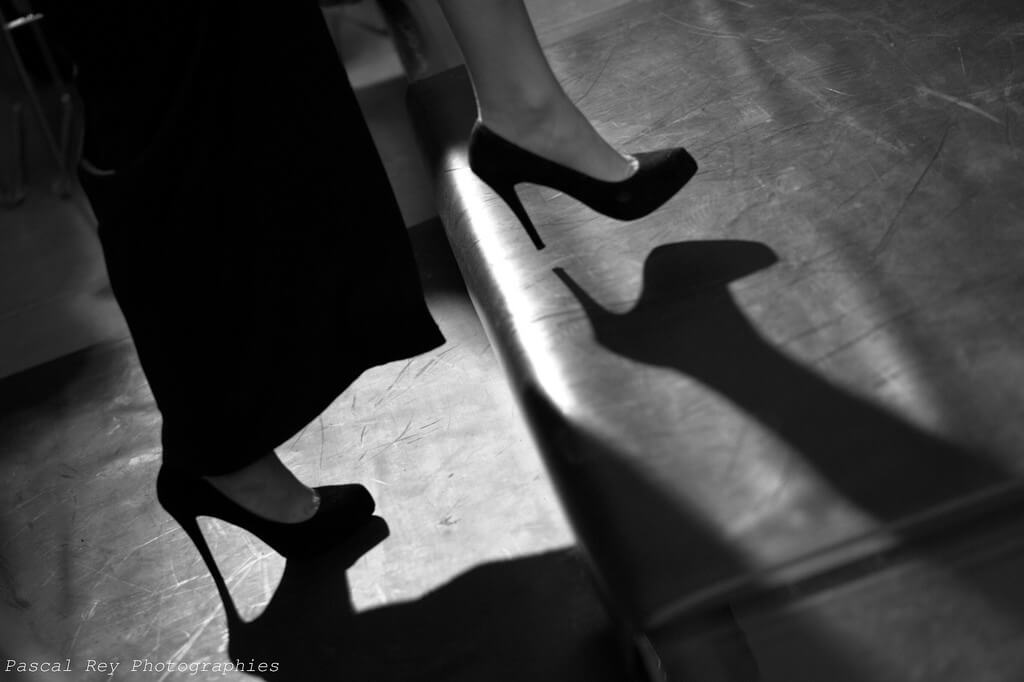 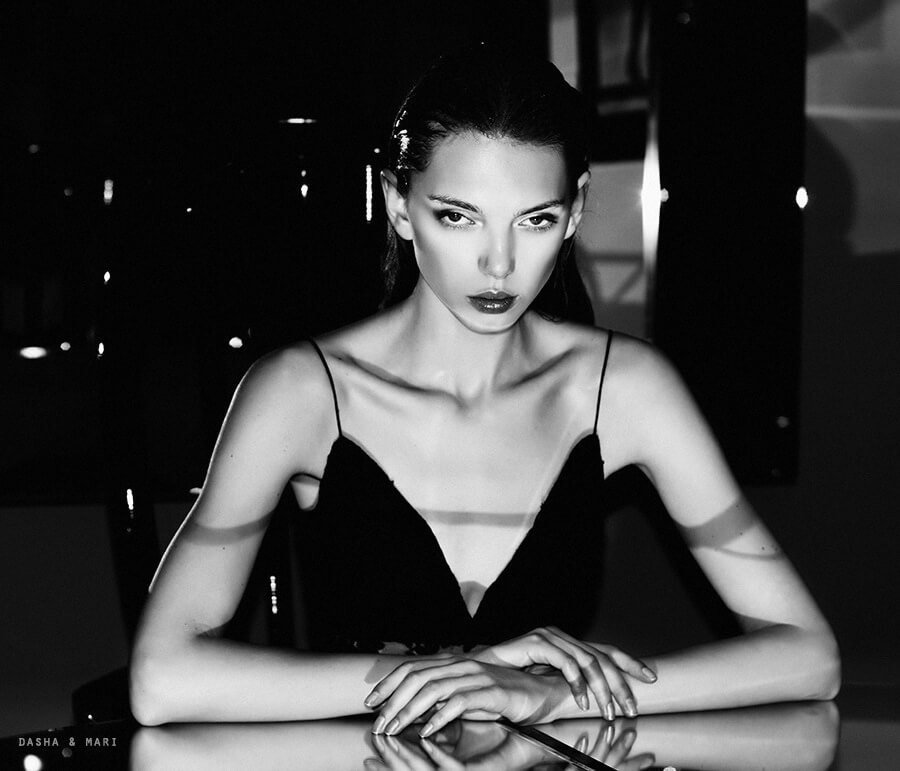 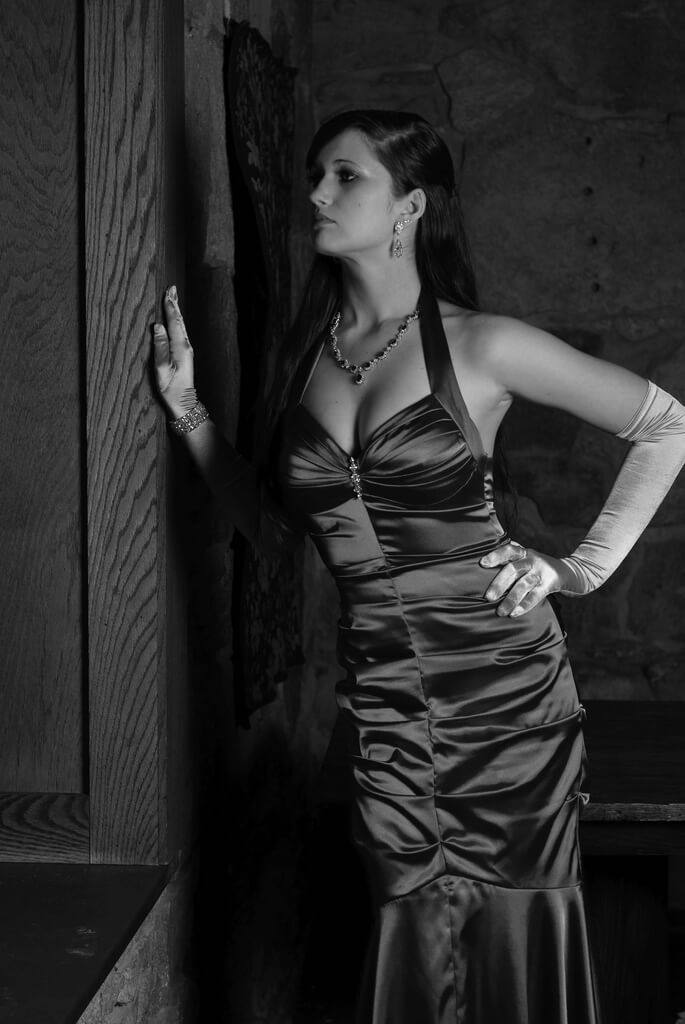 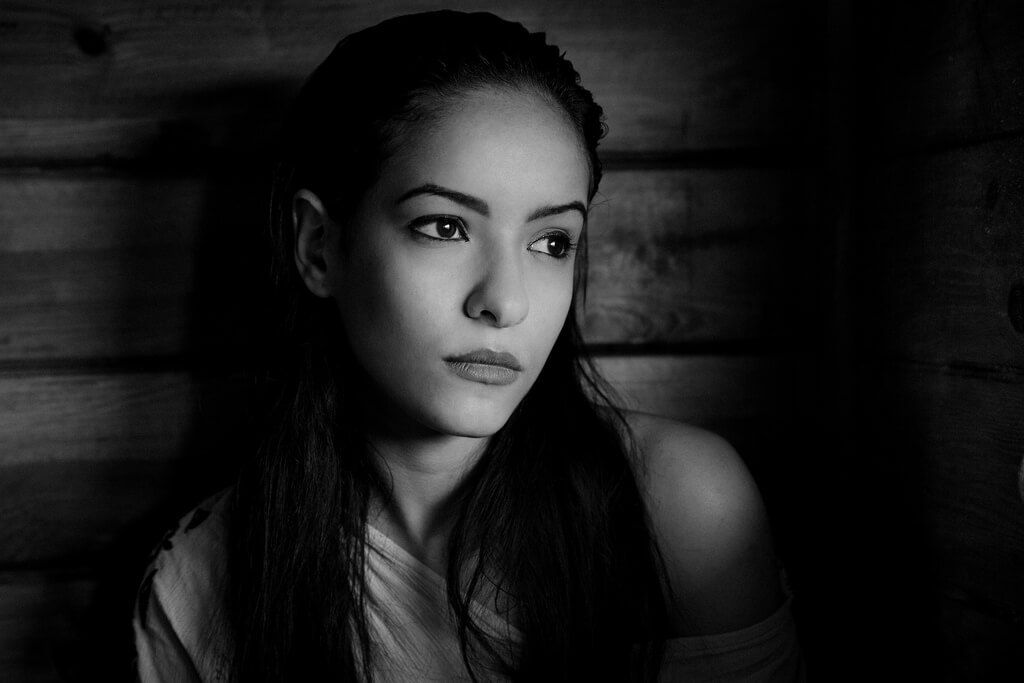 Some of the most classic film noir shots have silhouettes, often in an urban environment. These silhouettes increase the tension because you can’t see who the people are or read their facial expressions. They might even be carrying a weapon like a gun, and you wouldn’t know. They add to the feeling of mystery, danger, and anxiety underlying the genre. 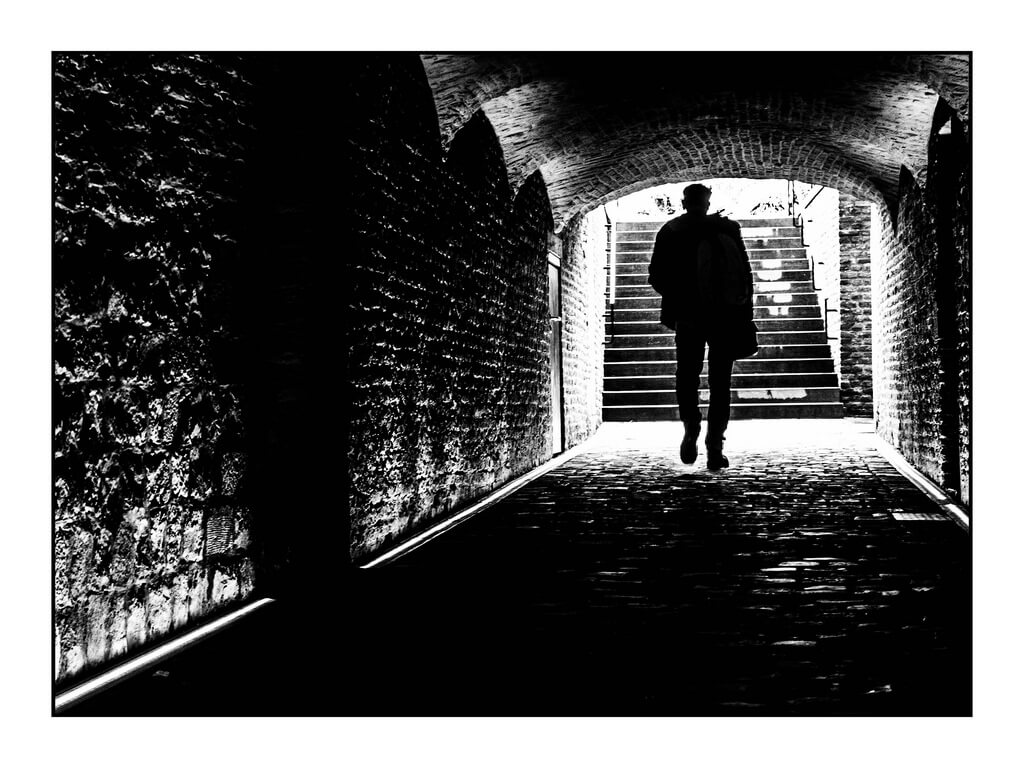 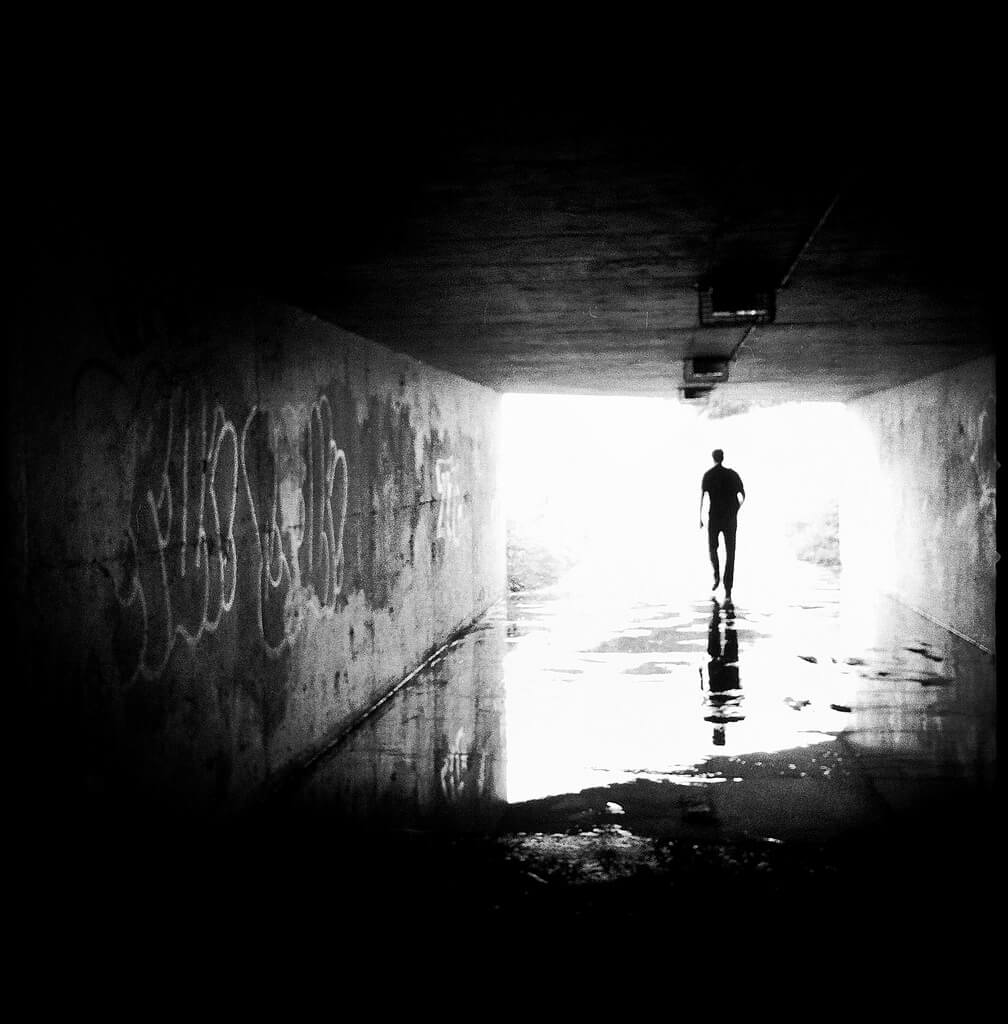 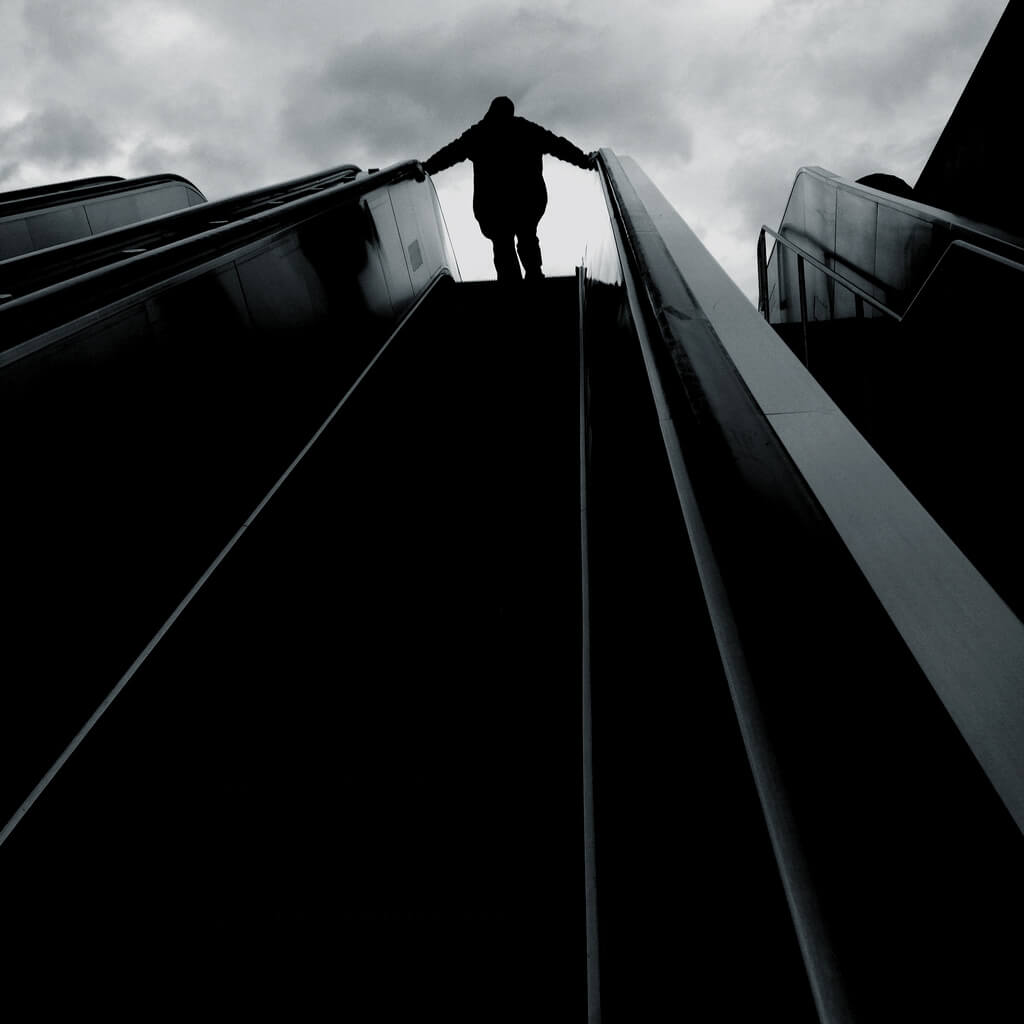 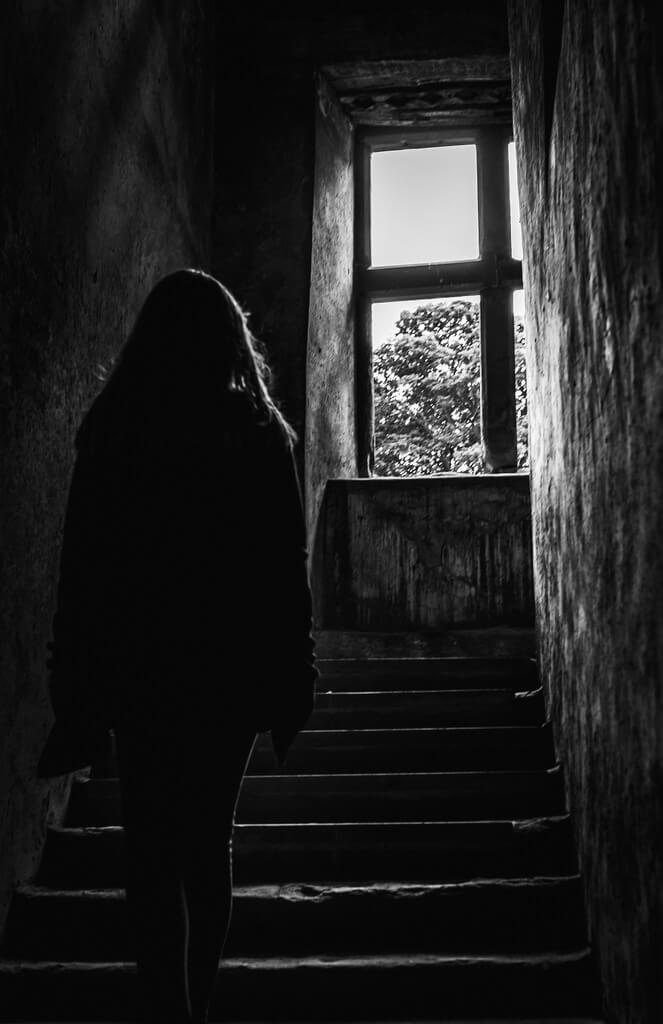 One way to make a portrait look instantly like a scene from film noir is to cast shadows across your subject’s face using window blinds. Though this cliché doesn’t appear in every film noir, it’s become a visual icon of the genre. Pair it with a couple of the previous clichés, and you’ve got a perfect film noir photo shoot. 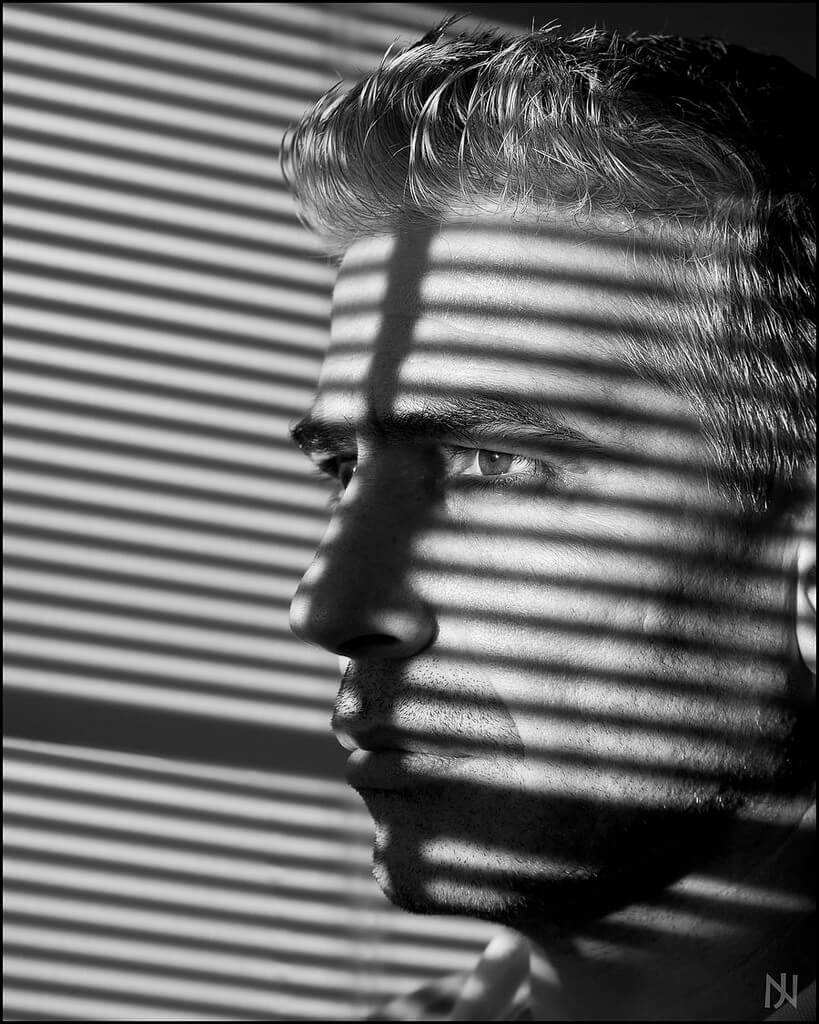 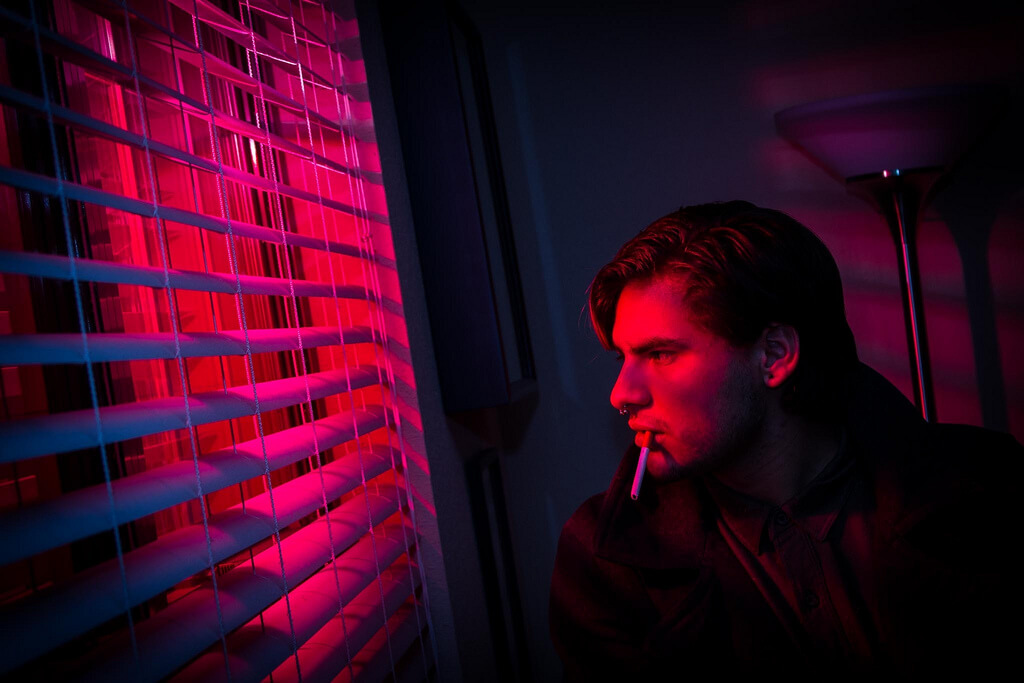 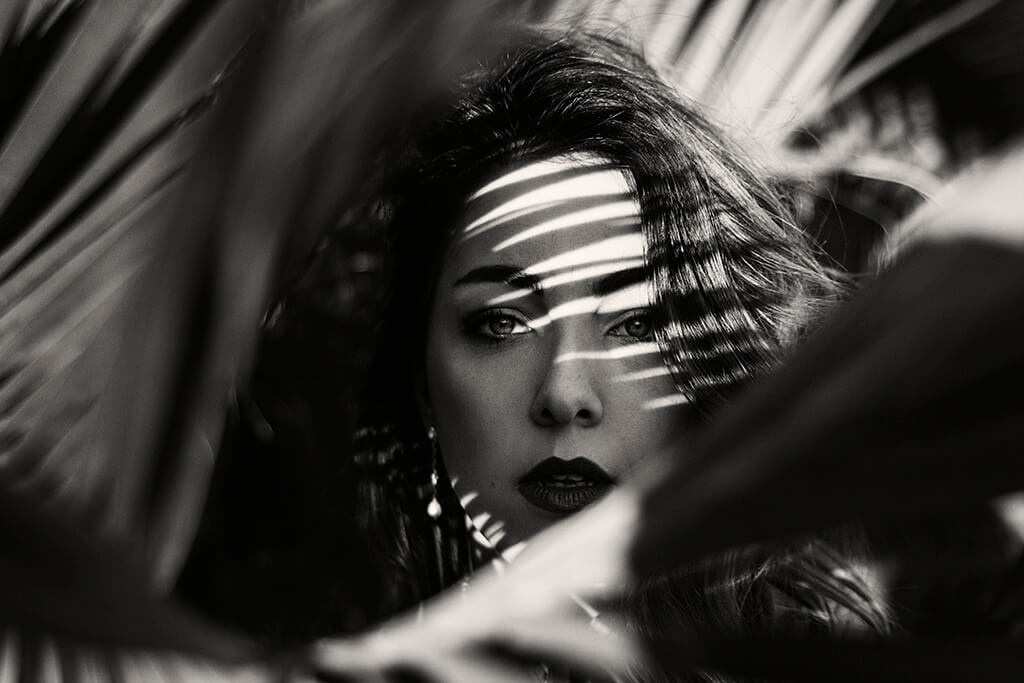 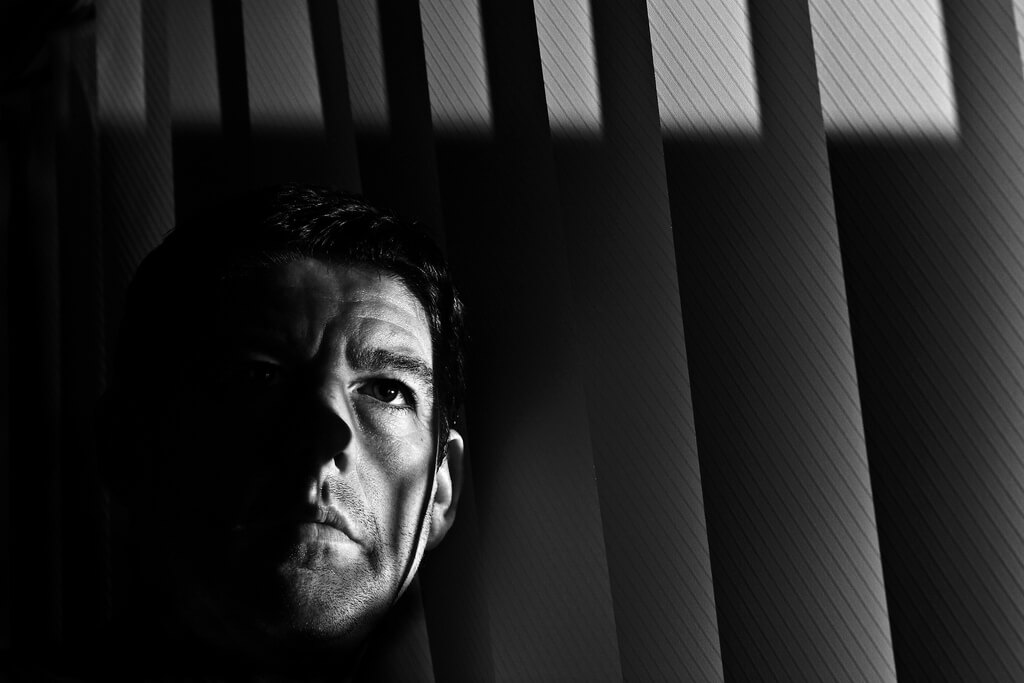