Paul Dyer is a UK based photographer who first worked in advertising as a writer and creative director, but as digital photography became more mainstream, he began focusing on telling stories with his photos – as Paul’s interests in travel, people, and street photography was a natural fit for him as a documentary travel photographer.

With his main photographic interests revolving around people and how they live, most of Paul’s photos are portraiture, photojournalism, or taken on the street. It’s even the inspiration behind his business name, Handheld Films, because he doesn’t use a tripod or a studio – it’s all about meeting people and trying to capture them in their current atmosphere, bringing to the life the full essence of the scene.

Over the years Paul has traveled extensively to different areas of the world including Southeast Asia, the West Indies, Australia, Hong Kong, North America, India, and Nepal. He’s come away with many great images, stories, and experiences, but the place that is most special to him has been India – and rural India especially. 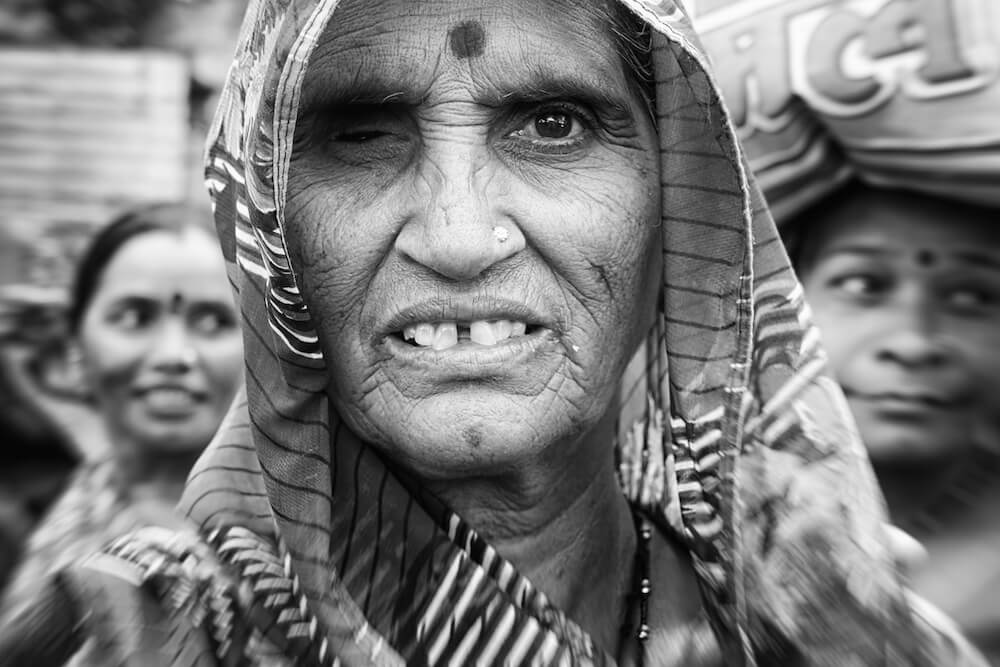 “It’s here where everything comes together – a deeply spiritual world, where people live together in a largely open and hospitable way, and where what they see as important in life is in stark and refreshing contrast to the predominant values of the West. It’s by no means perfect. But India is highly distinctive, immensely engaging, and simultaneously one of the most stimulating and challenging places to be in the world.”

This love for India and work there has led to Paul publishing a photographic essay called ‘Women of Rural India’ which looks at the life and role of women today outside of the towns and major cities of India. This is where most of the population of this vast country lives and works, and indeed where they will probably spend most of their life. This 56-page book includes over 50 pictures (both in black and white and colour) and covers all ages, from the young to the very old, over a very wide area of India, from Rajasthan in the north, though Madhya Pradesh (in Central India) to Kerala in the south.

Here is a selection of some of those beautiful images taken from the essay and Paul’s thoughts on this project. Read the full book on issuu and visit Paul’s website to view more of his fantastic photography and work. 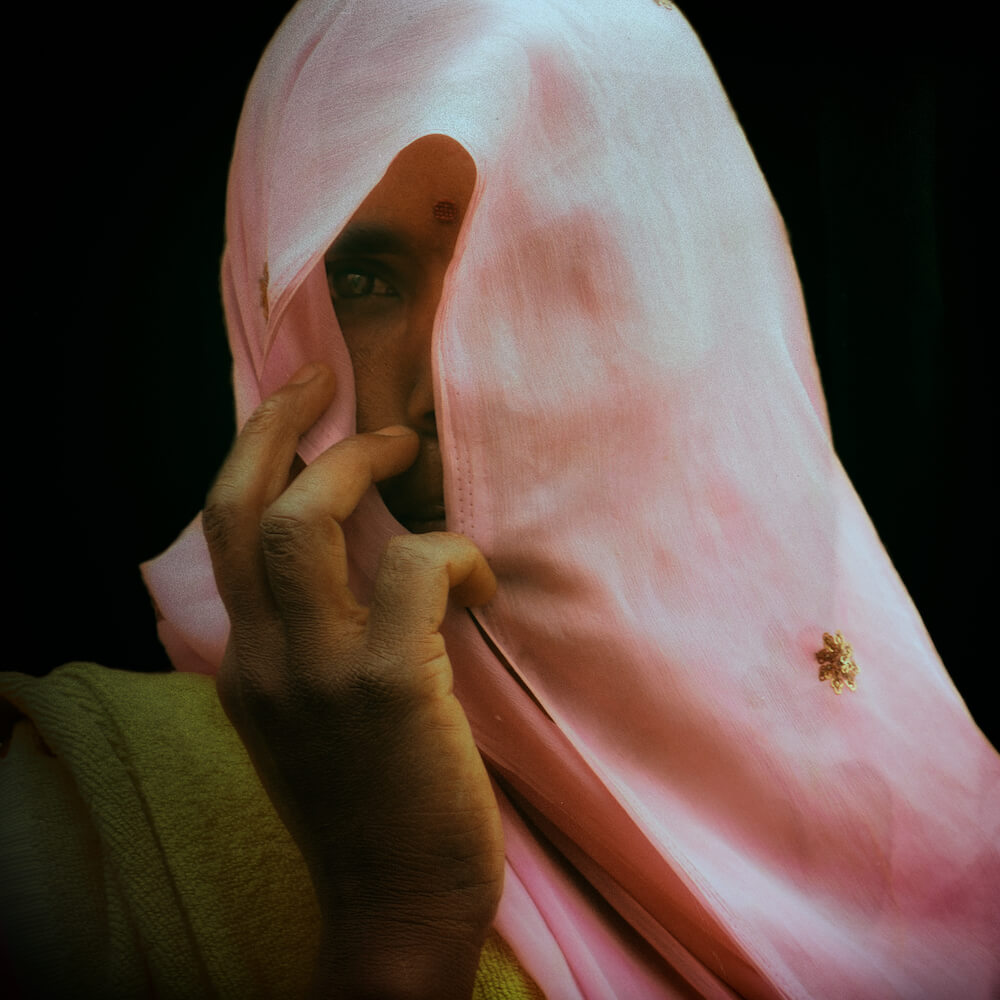 “For ‘rural’, you can very often read conditions that are difficult, challenging, dusty, unhealthy and without many of the amenities that many people in the western world take for granted. It may be desert, or scrubland, or forest, or dried up riverbeds. People live, work, subsist, and often thrive, everywhere.” 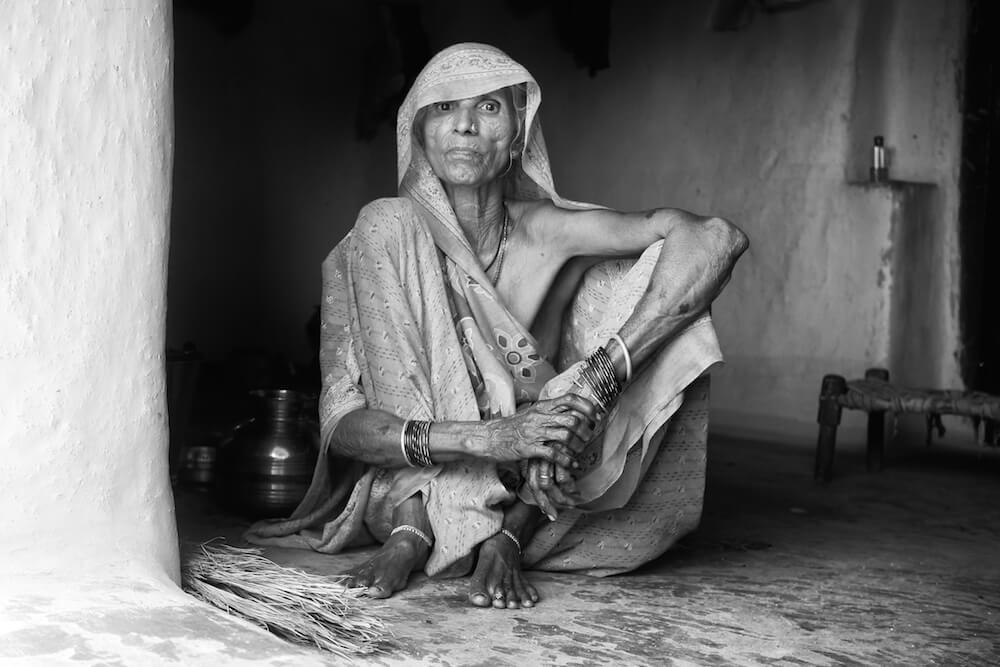 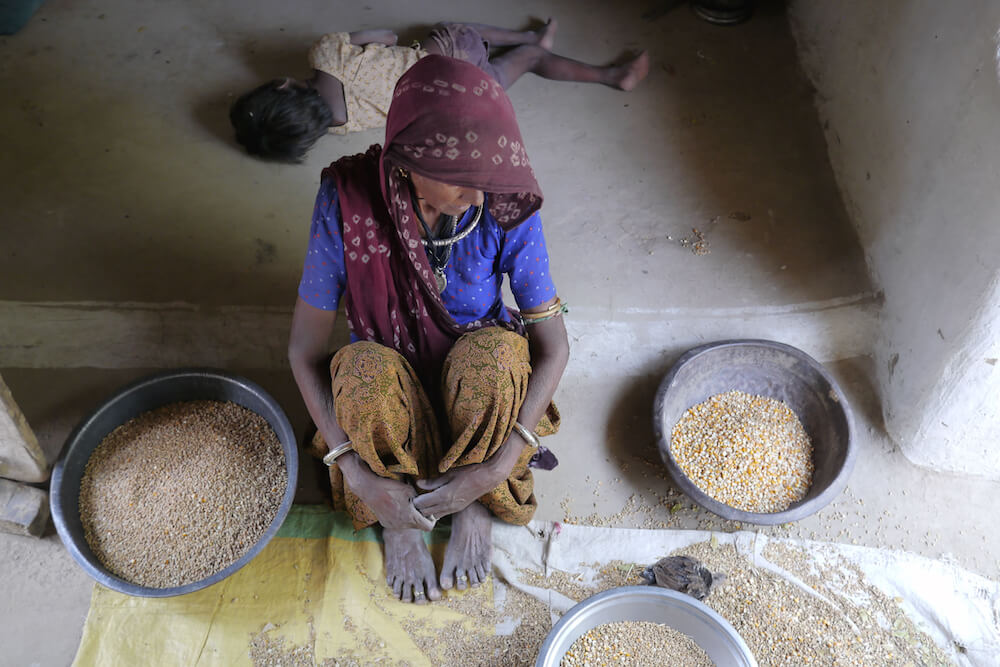 “At the same time, the overriding impression is of people who have enormous resilience, energy, and enthusiasm for life, and who are much closer to each other and to the physical world around them than people tend to be in the West.” 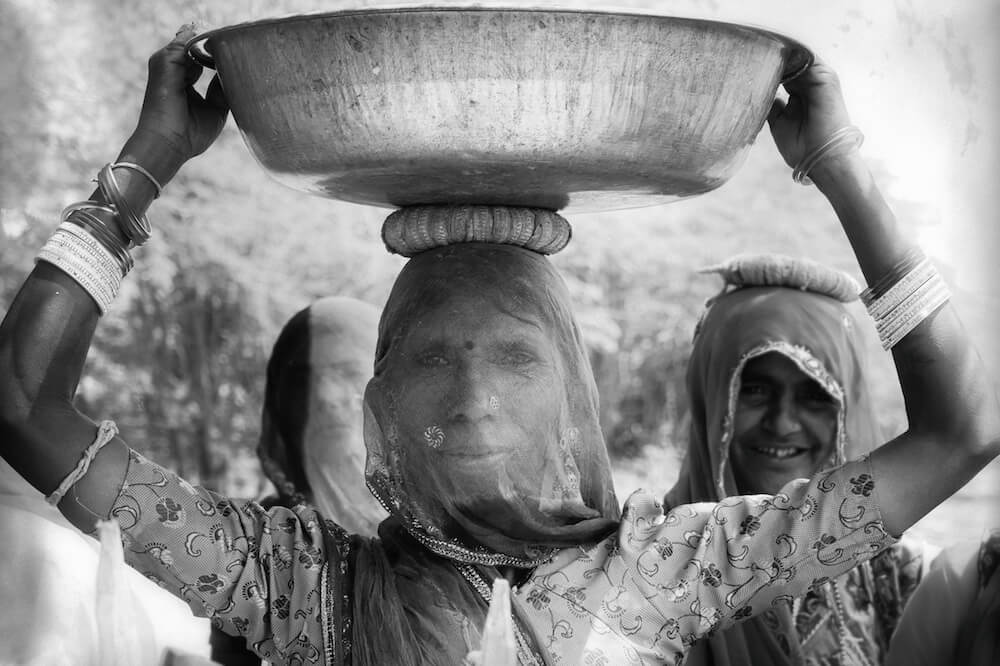 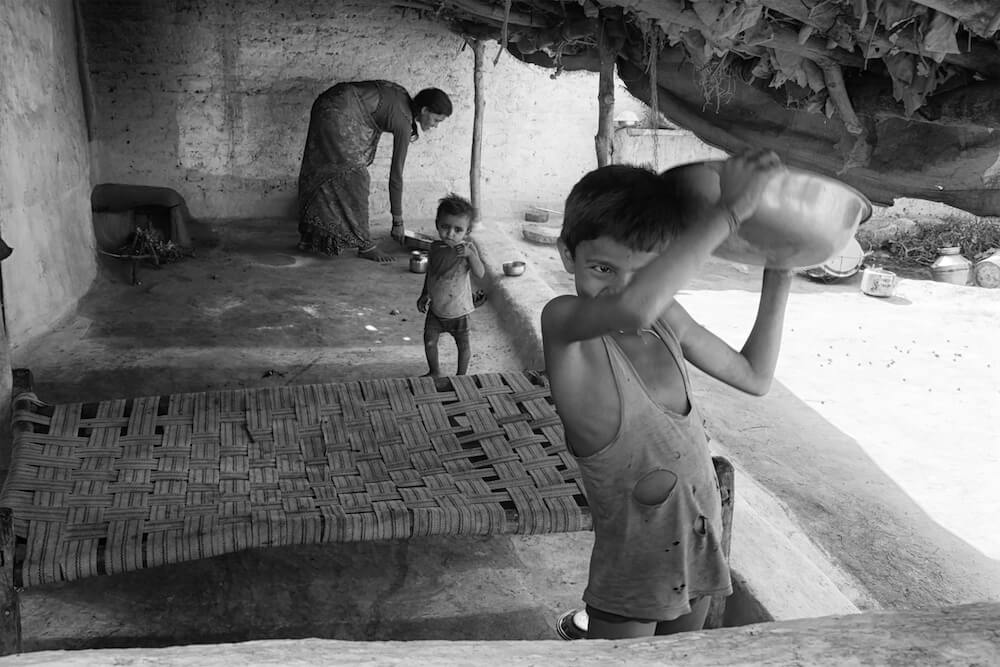 “The wonderful thing, for me, about meeting them and spending some time in their company in this setting is that while the broad landscape around us is wild and extensive, the villages are small, isolated, and so intimate that the experience can be intense and personal.” 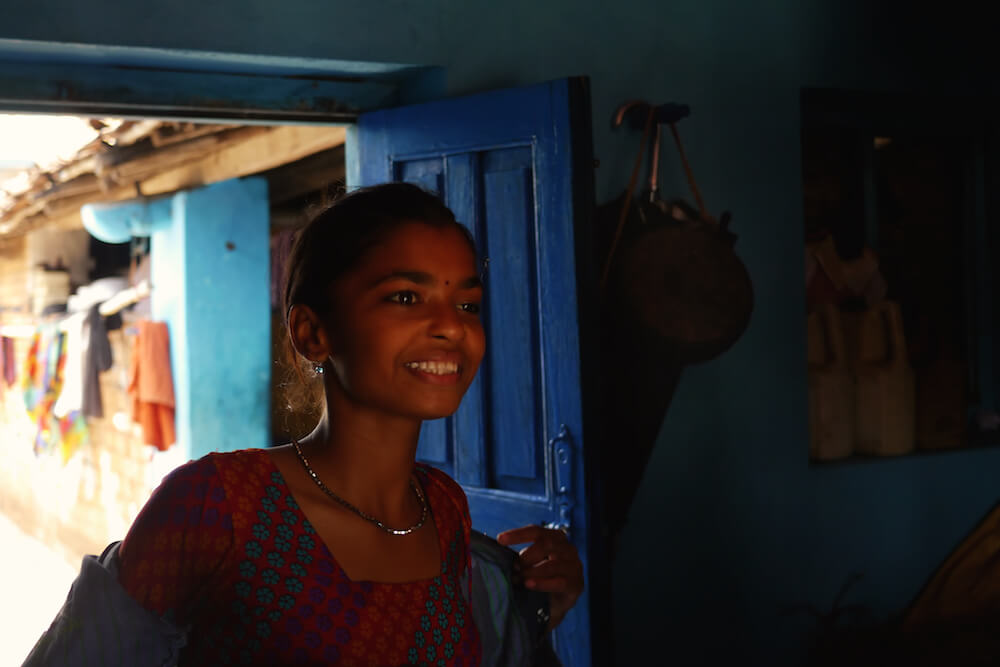 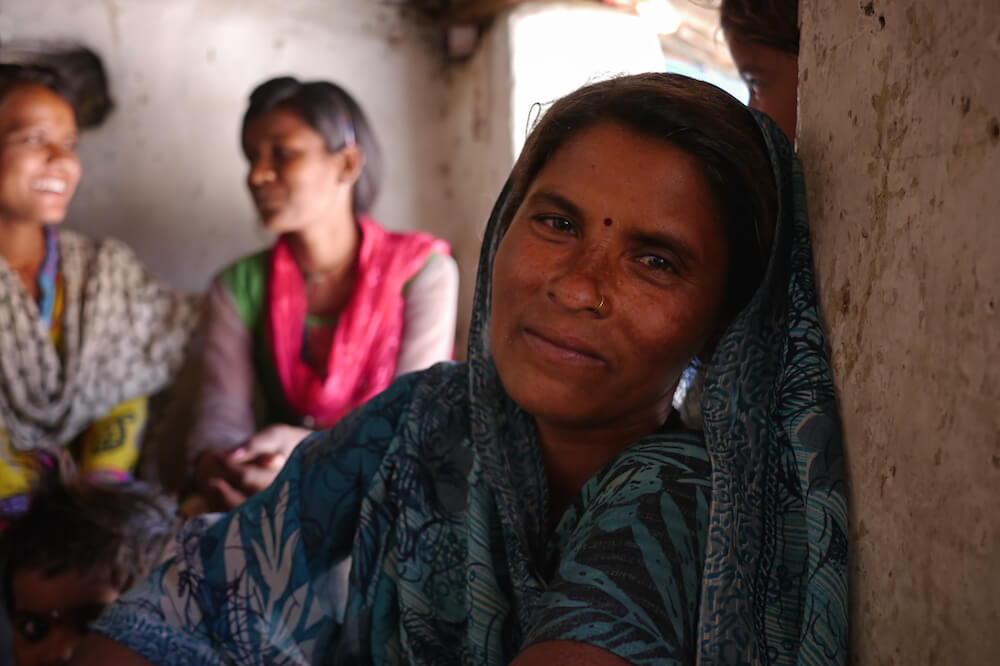 “It is the women above all who appear to be at the quiet heart of this world in the desert and countryside of India. They are typically bright and vivacious, friendly and determined. I admire them a great deal, and it is to them that this book is dedicated.” 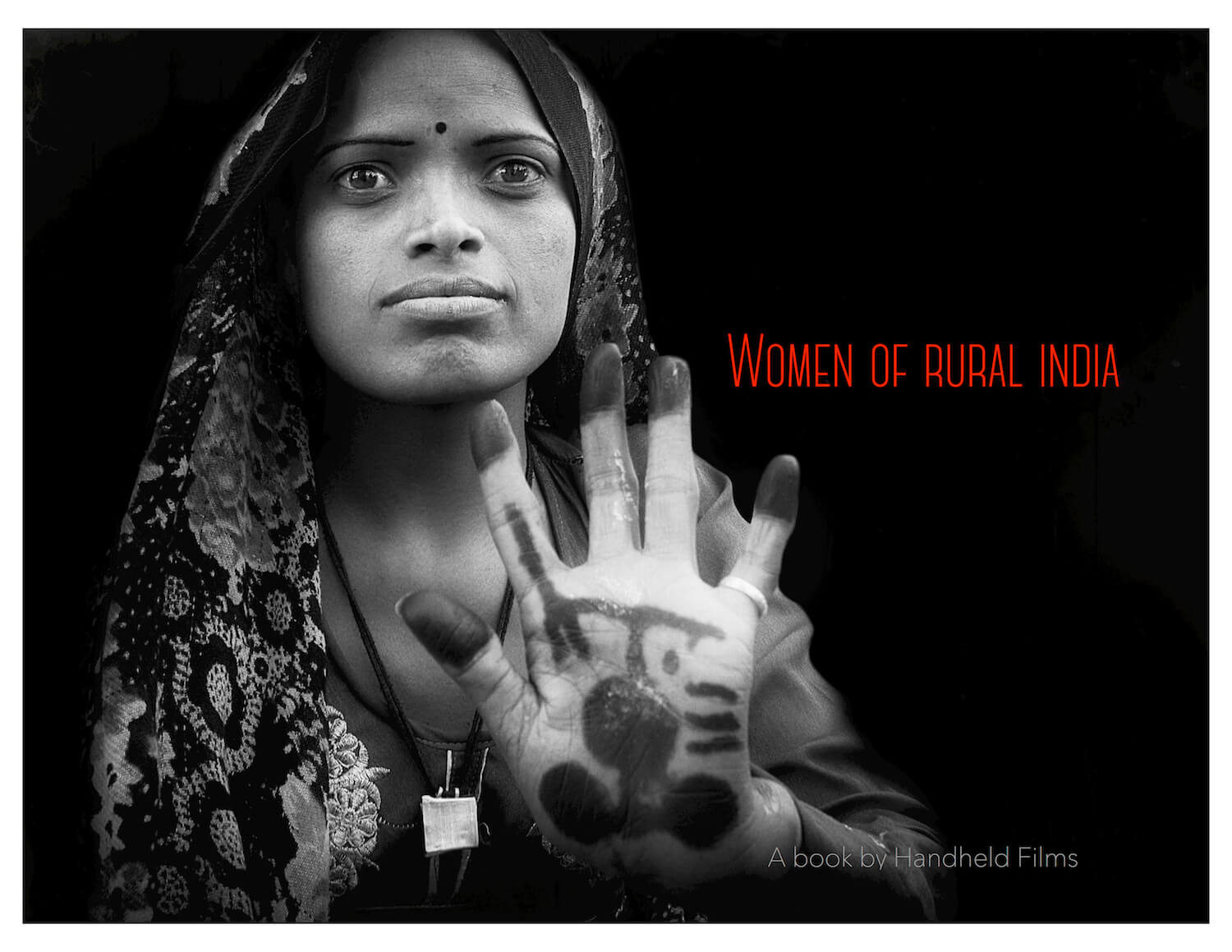 For those who are interested in the gear that Paul uses, he shoots most of his images with Lumix cameras – mainly the GH3 – because he loves the micro 4/3 format for this type of work. It’s small, light, and unobtrusive, perfect for travel and street photography, and is also brilliant for film-making. For future projects, Paul is looking forward to upgrading to the GH5 or the recently announced G9.