This love has driven him to collect a variety of weird and beautiful cameras, some over a century old. He has a total of 52 film cameras from all over the world, thanks to all the traveling he does for work. “I’m always wandering flea markets and bazaars looking for anything with a lens and shutter,” he writes in an article for Peta Pixel. 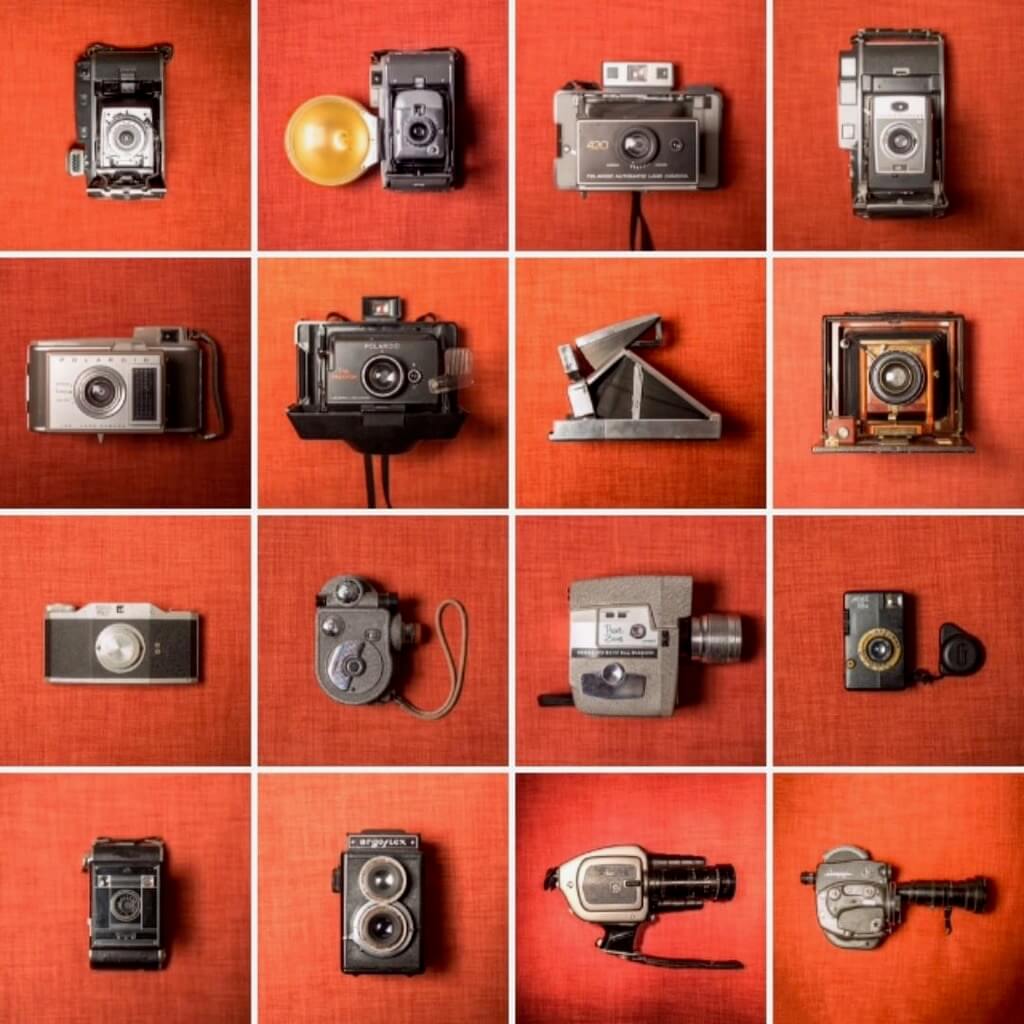 Now, he’s decided to start using these cameras in a project called the Vintage Camera Quest. “From 8mm to Large Format, I’m going to take each memory-making machine out into the streets and see what it does, and document the results,” he says. Basically, he’s “living the hipster dream.”

Since he learned photography with film cameras, yet now works with digital cameras, this project will also reconnect him with those early years, when he first discovered the joy of photography.

“It has become far too easy to rely on the digital format. It’s fast, versatile and forgiving, which are none of the reasons I fell in love with photography in the first place,” he writes. “These film cameras are visceral, organic, and specific. They force you to connect with the world around you; to think about aperture, time and movement; to be present.”

We’re featuring a few of the cameras he’s worked with and written about so far, but there are plenty more on the project’s website and Instagram. Check it out!

Serrini is dedicating this project to his Grandfather, “who knew that the weight of a camera continually around your neck was nothing compared to the gravity it could bring your soul.” It’s no surprise, then, that he launched his blog with one of his Grandfather’s cameras, the Kodak Brownie. 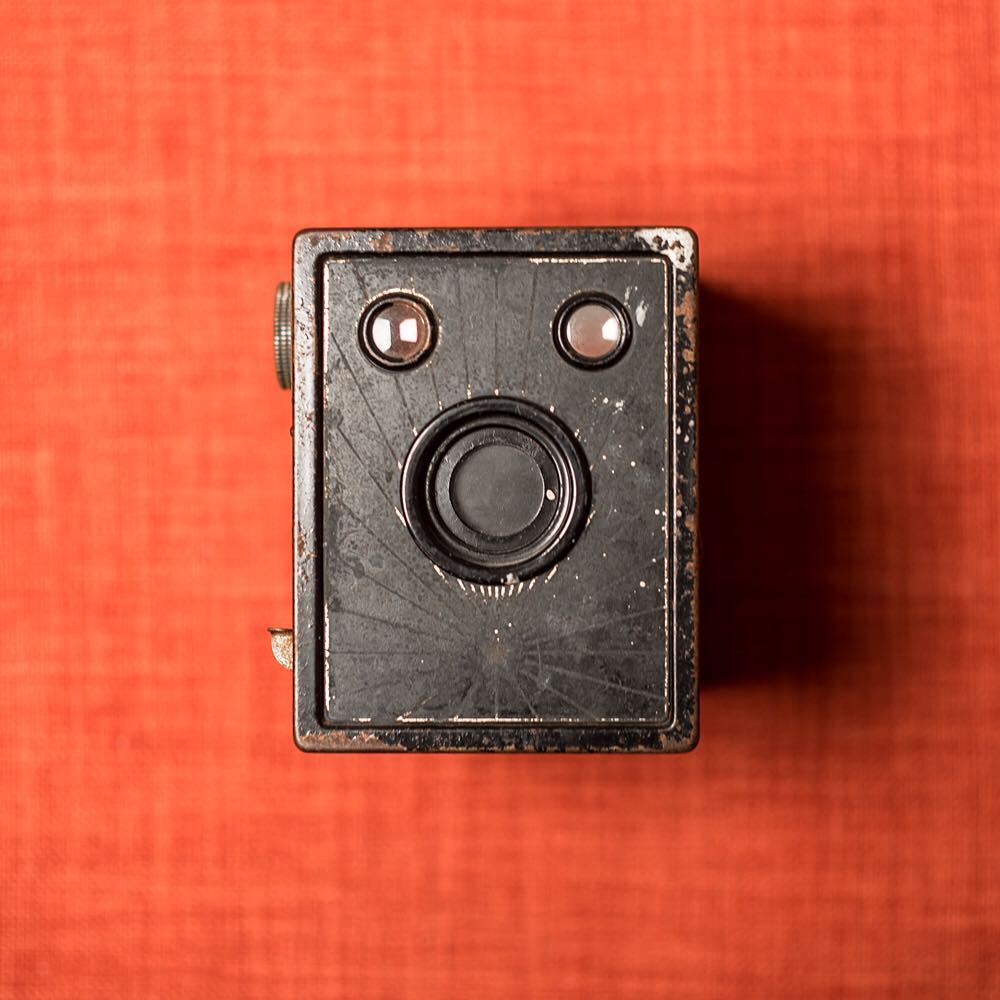 Many photographers start learning photography with a modern camera, perhaps a Nikon or Canon, or even the simple camera on their smartphone. But for Serrini, this antique “baby shoebox with a hole in its back” was what first ignited his passion for photography.

Originally his Grandfather’s, the Brownie was one of Serrini’s first cameras. It was “so simple, unique, and frankly, ancient, that it fueled a love for photography for many years.” He even took it to school, where he snapped 10 photos of his friends (the portraits below). “I really never stopped since then.”

He still loves this camera, too. “I love the little ‘Use Macy Film’ printed on the advance nob, not that you can even buy film at Macy’s these days. I love the little ground glass viewfinders that see the world backwards, and make you turn the wrong way no matter how many times you use it. I definitely love the cool starburst on the front of the camera from a time when being ‘ironic’ didn’t even exist a little.”

He even loves the shots he took as a teenager. “There is something quite beautiful about the soft focus and creamy contrast,” he writes. “I even like the fogging and lousy developing job I did, but don’t go too hard on me, I was only 15.”

First put on the market in 1900, the Brownie initially cost $1, or $30.50 USD in today’s money. It was marketed to be super simple, easy enough for a child, so there are minimal controls.

“Slap some film in it, roll it to a blank spot, and flick the shutter. Done. The only ‘control’ you have is a small, metal lip that you can pull out that adds ‘time’ to the shutter. How much time? No one knows.” 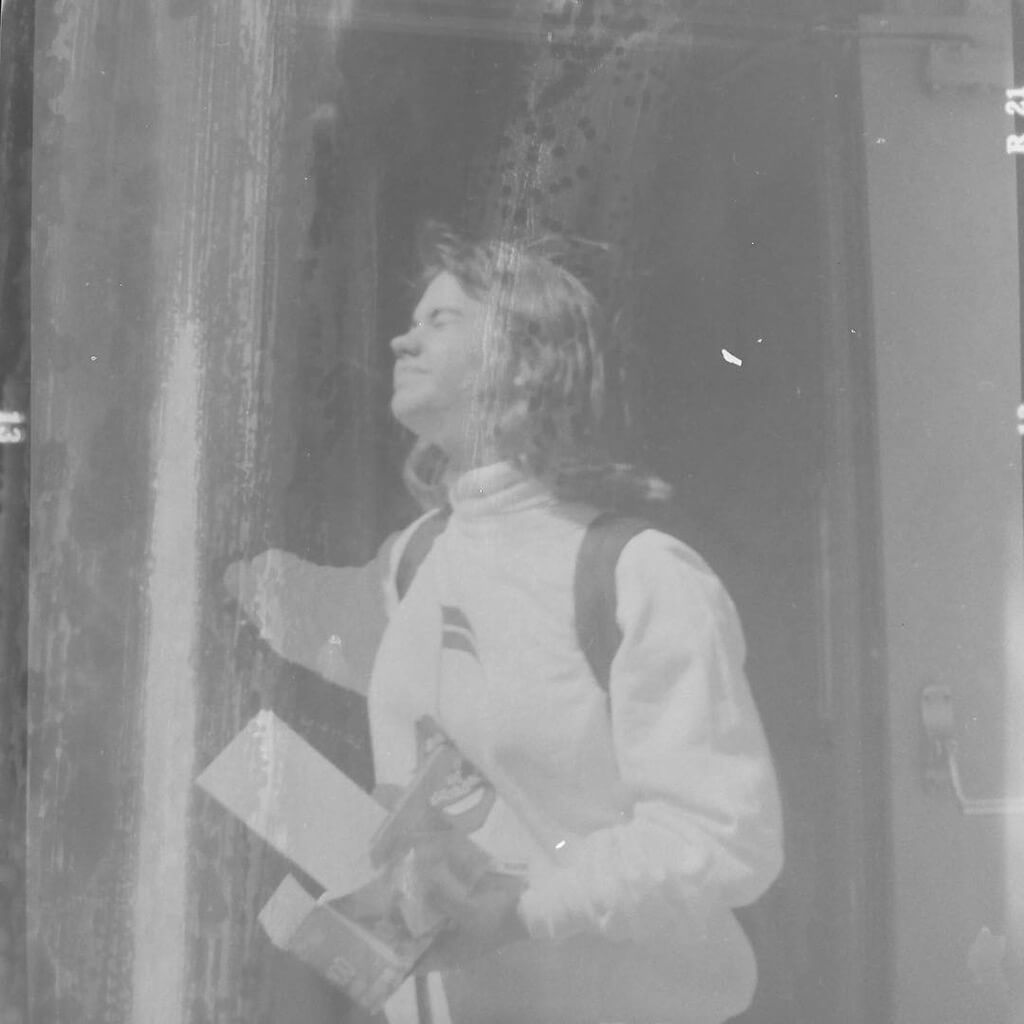 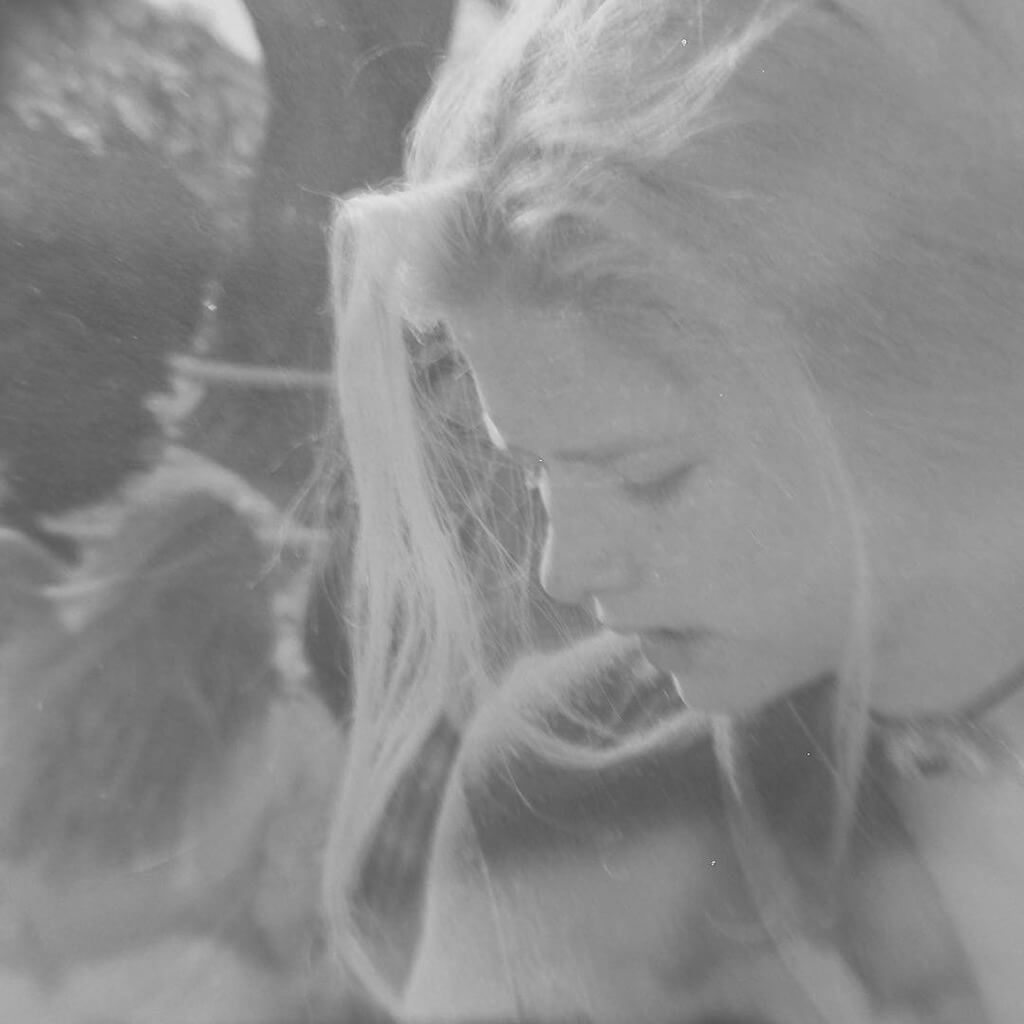 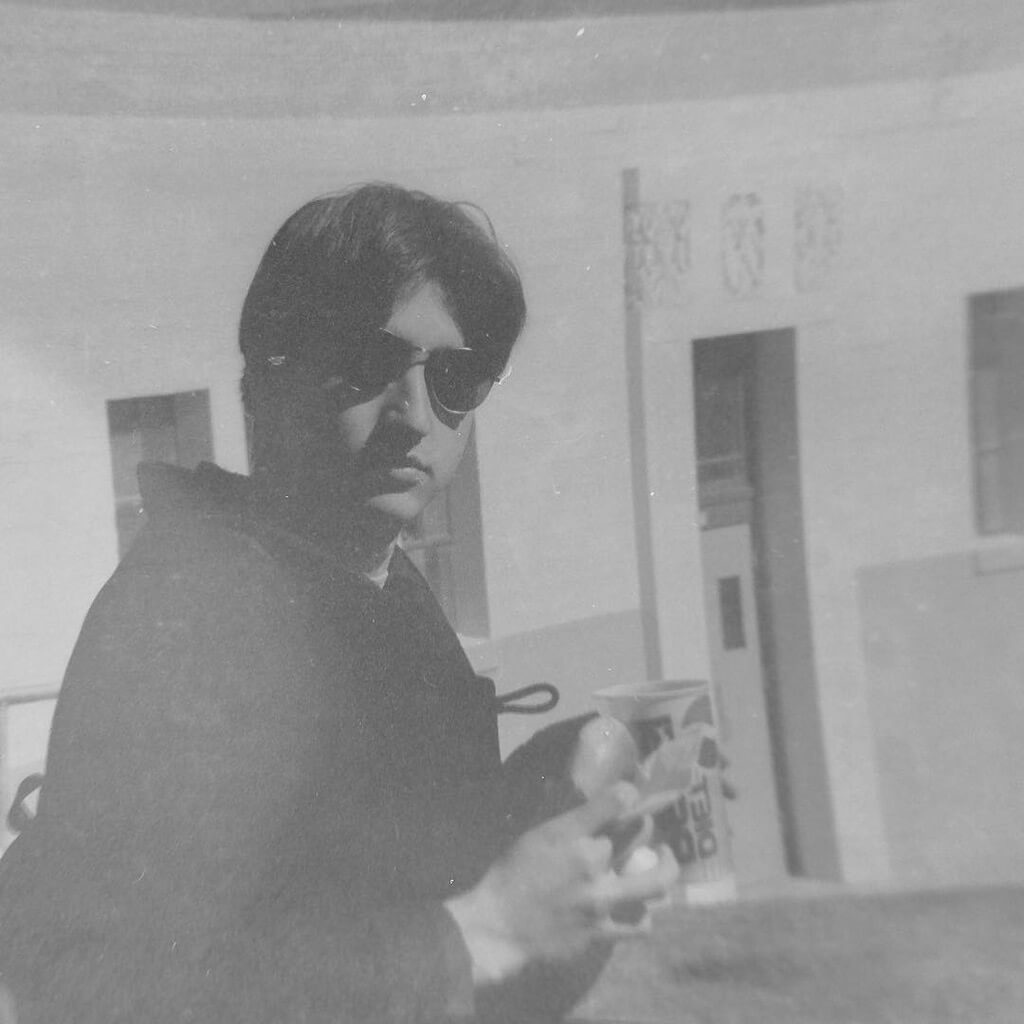 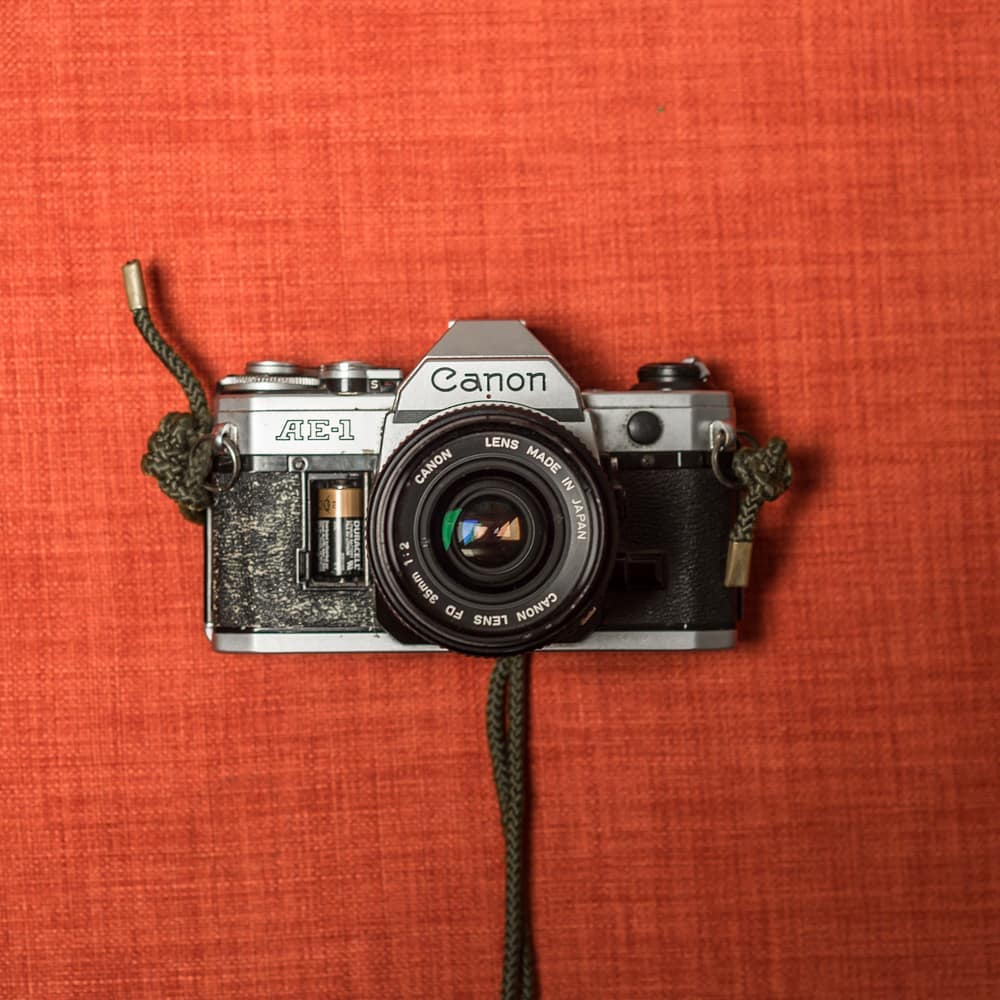 Though the Brownie spurred Serrini’s interest in photography, this Canon AE-1 was what he really started using on a daily basis. His dad bought it for him from a pawn shop for $60 “after an olympic amount of begging.”

After that, he had the camera in his hands every day. It went everywhere. It “followed me across the country, to college at Brooks, then UCSB, then Europe, Asia and Africa, and always returned home with me. It’s been dropped in rivers, bumped on ruins, and even thwarted a mugging once in Spain. The things this camera has seen always amazes me.”

You would think so much abuse would kill a camera, but it’s still working fine. “Despite looking like the Apollo 13 capsule after the mission, this little girl still shoots with Swiss Clock perfection.”

And thanks to this cool digital adaptor from I’m Back, he can continue using this camera, only with a digital screen! 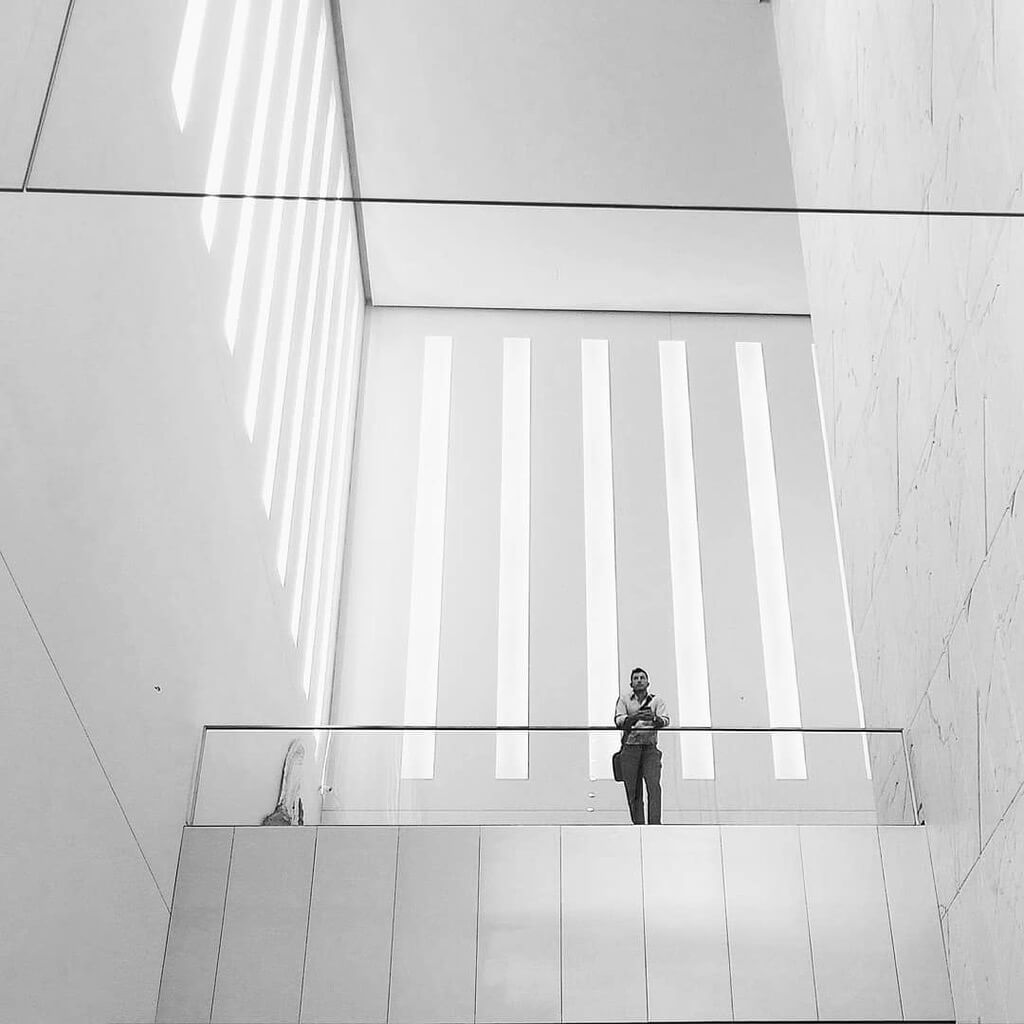 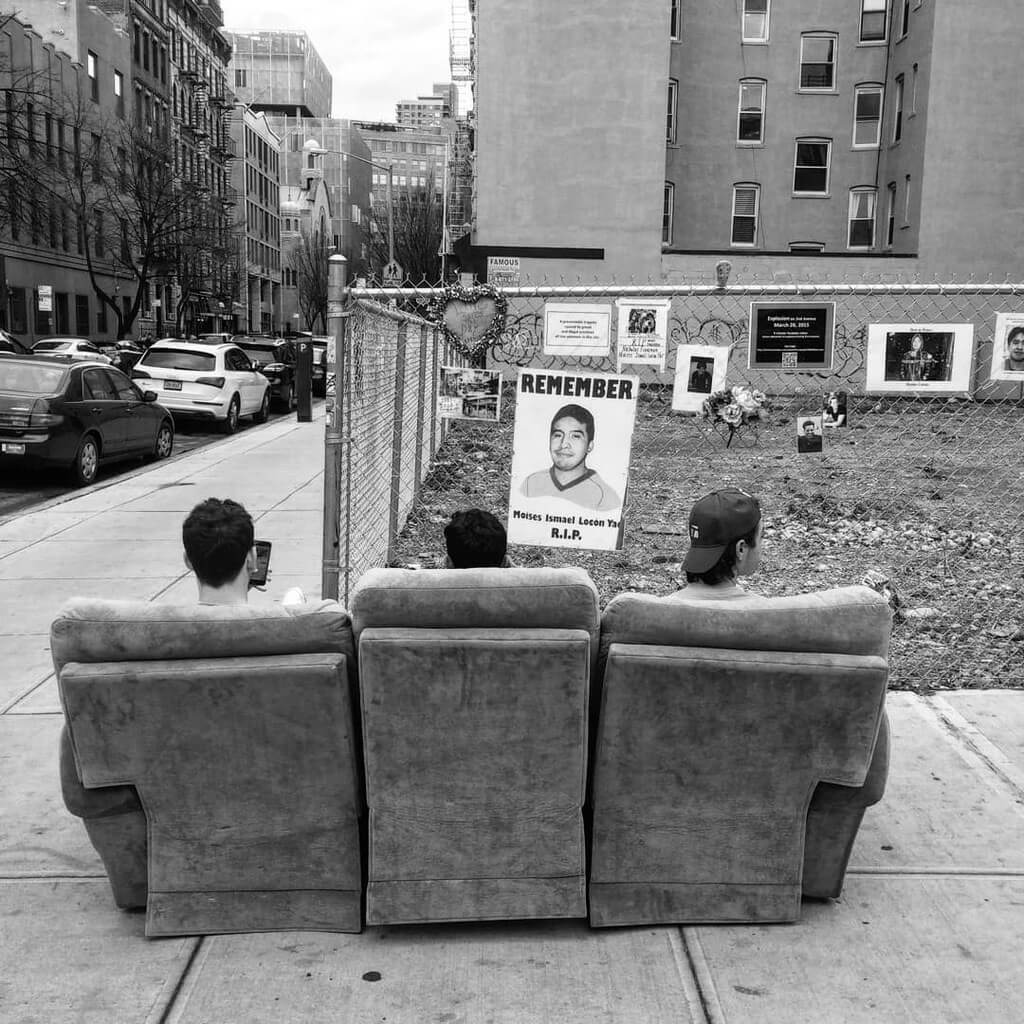 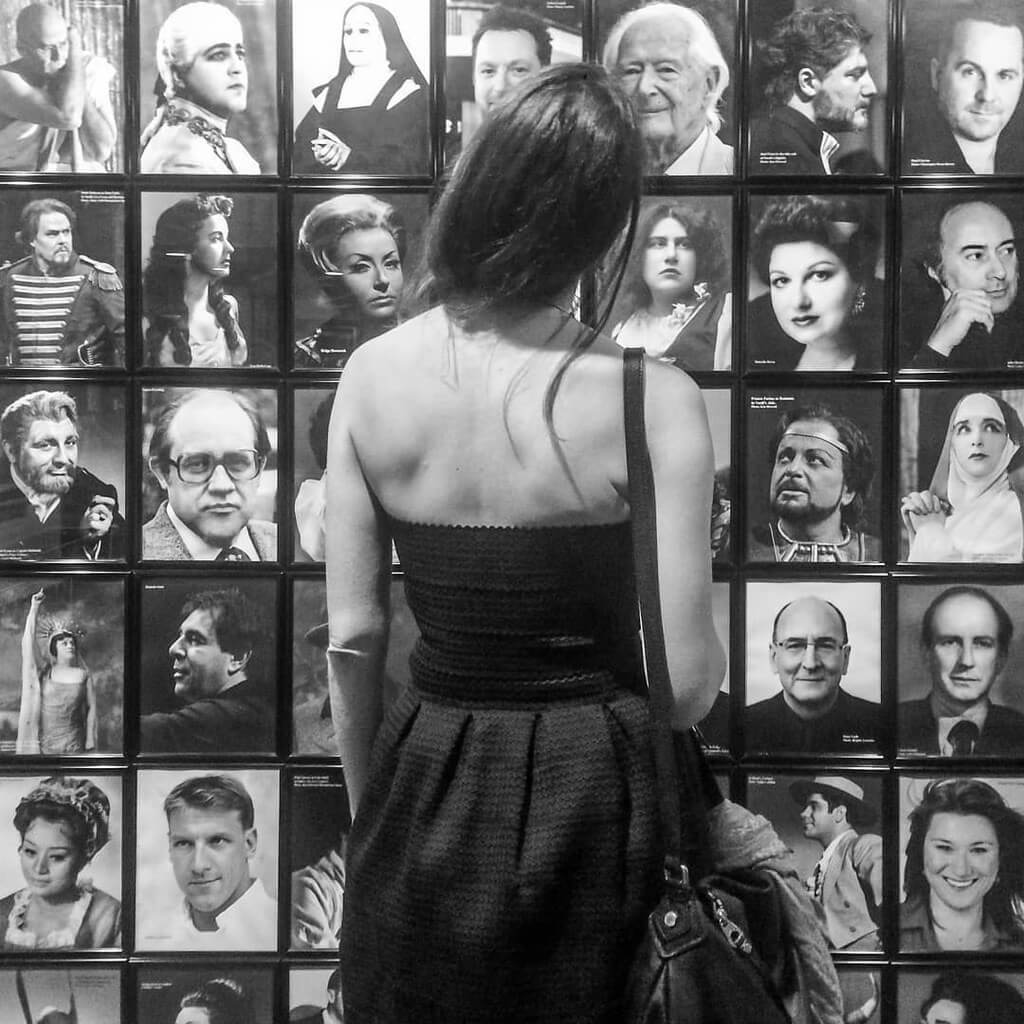 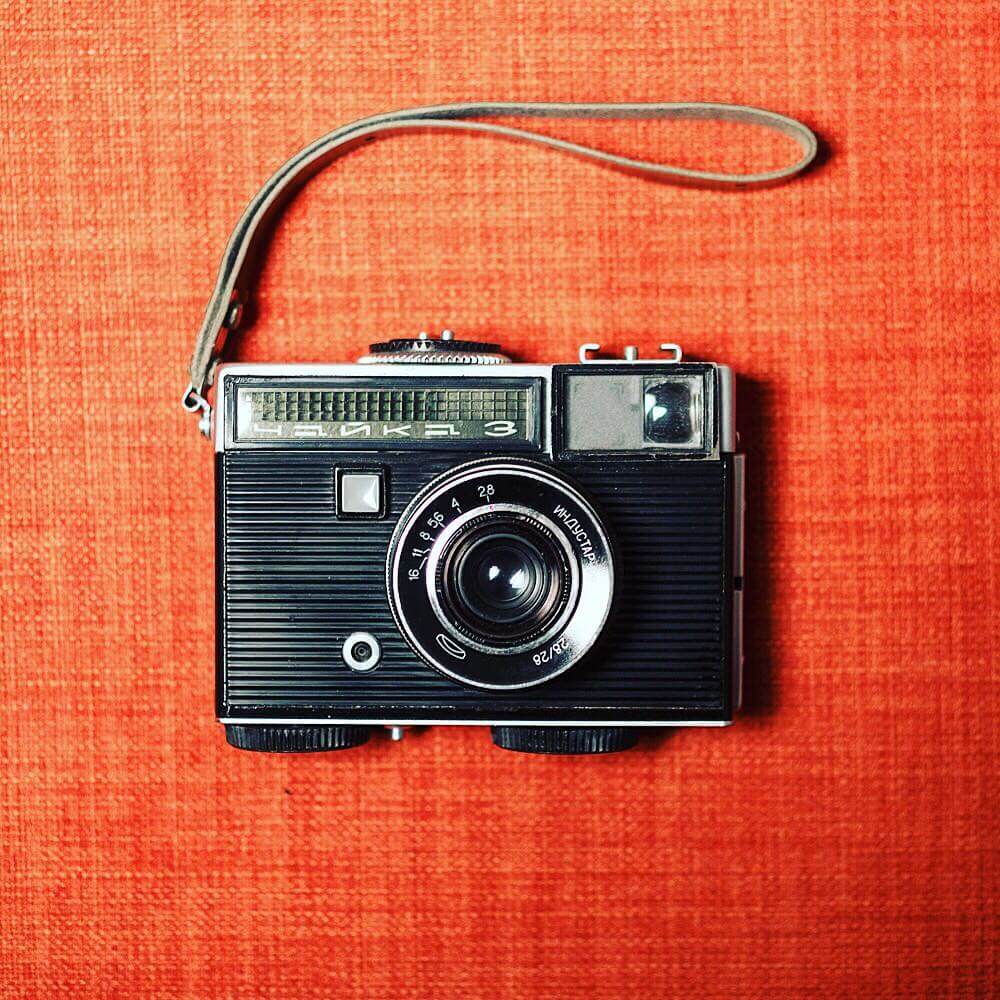 So what about a camera he doesn’t like? That would be the Chaika 3, an awkward-to-use camera from 1972 Soviet Russia. He calls it a “little tapestry of curse words yet to be said.”

Originally priced at 60 Soviet Rubles, or “about $35,000.00 USD today,” the camera requires the photographer to set the aperture, shutter speed, and film speed (which only goes up to 500) in the most difficult way possible. Read about the full process in the blog post.

Besides that, the Chaika 3 was “the first Russian camera to introduce a Selenium light sensor that slowly killed you with radiation poisoning!” Despite (or because of?) that, he told himself he had to get it, so he paid $7 and it was shipped from Russia. “Yes, with love.” 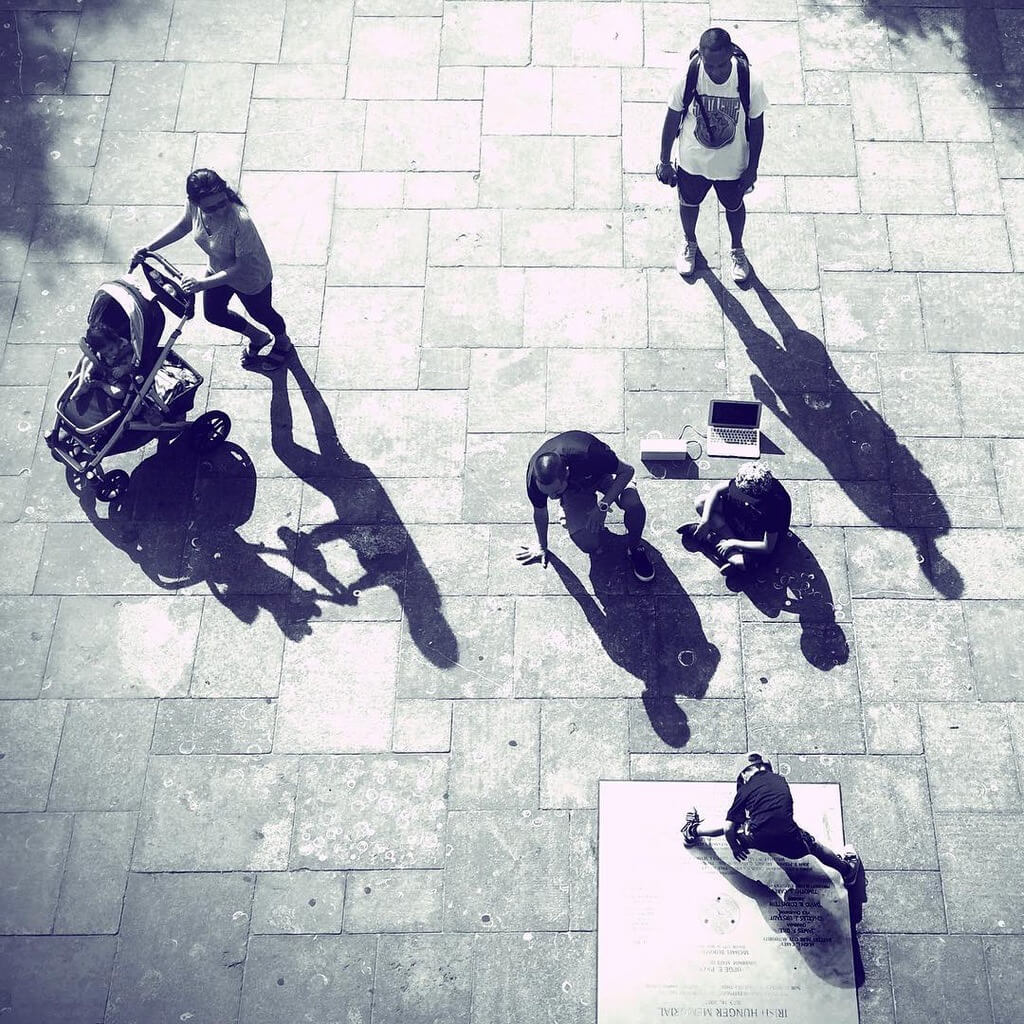 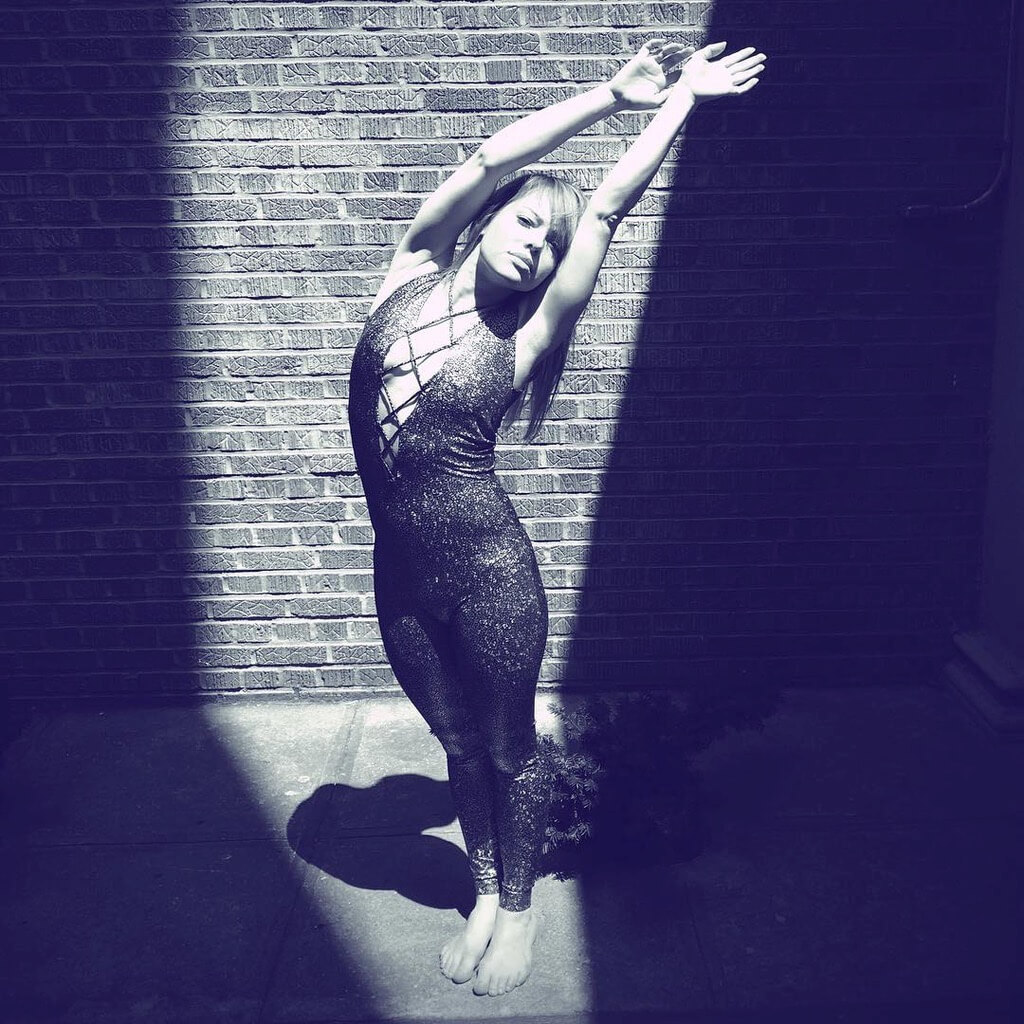 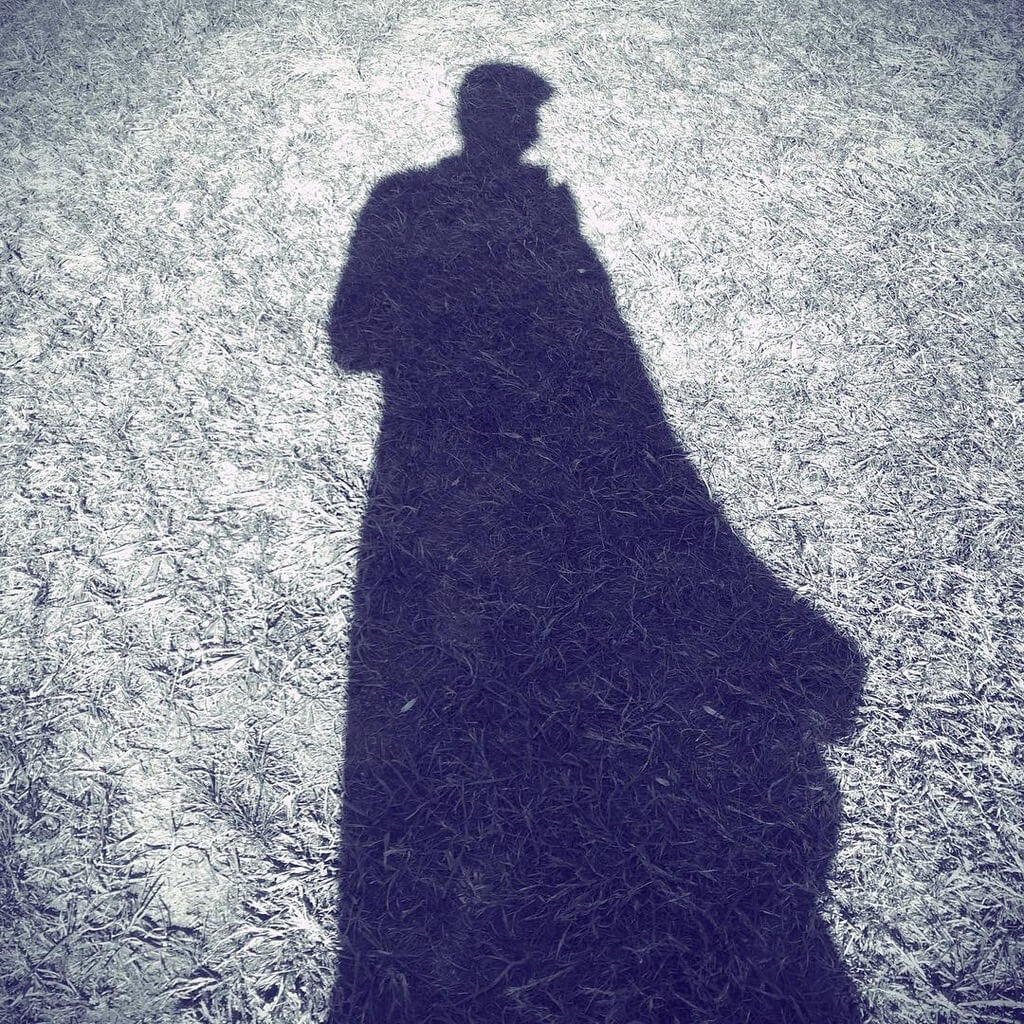