Berlin-based photographer Joerg Nicht’s passion for street photography goes back to his childhood. As a kid, he would browse photography magazines and gaze at classic street shots, fascinated by how these photos told stories of street life. He started taking photos at the age of 12 and has been a street photographer ever since. 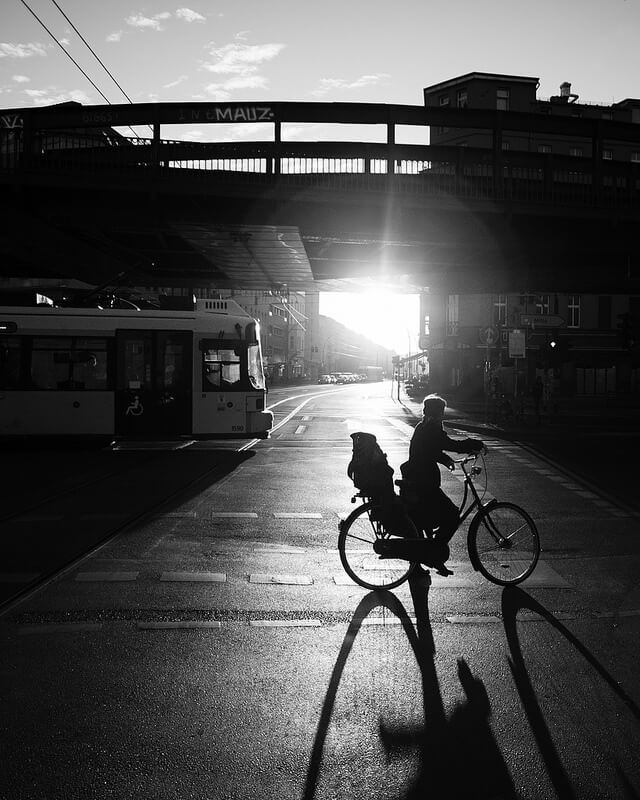 One of his favorite photography spots in Berlin is the junction between Schönhauser Allee and Danziger Straße. Even as a child, he was fascinated by images of this intersection. It represented the hustle and bustle of life in the big city: the traffic, the subway and trams ringing their bells, bicycles pushing themselves between cars and pedestrians.

This area is always interesting to photograph, he says. “But the light in March and at the end of September is the best; the deep morning sun ensures that you’ll get long shadows under the subway.”

Light and shadows are a common theme in Joerg’s work, along with traffic, pedestrians and bicycles. Some of his photos capture the noise and rush of city streets, but many others focus on a single person, walking or cycling alone. This solitude makes city life appear peaceful despite the crowds and traffic. 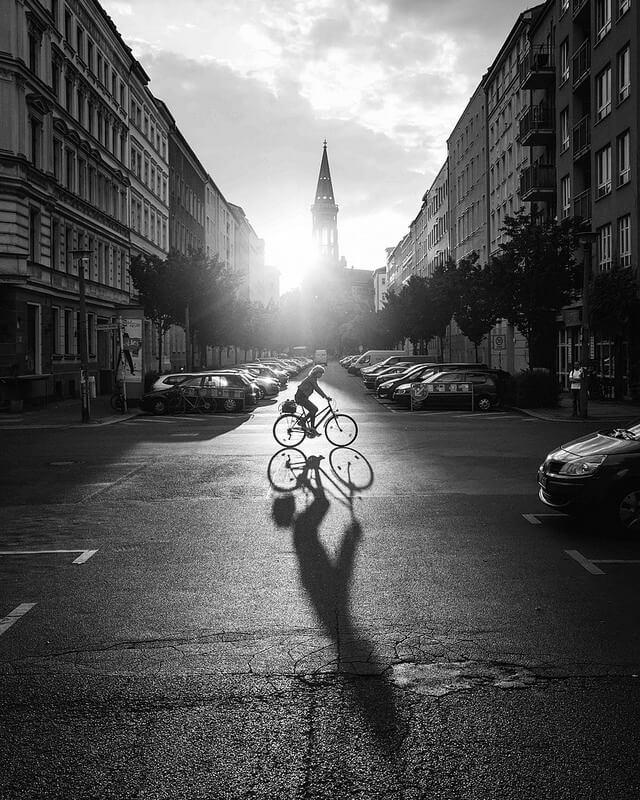 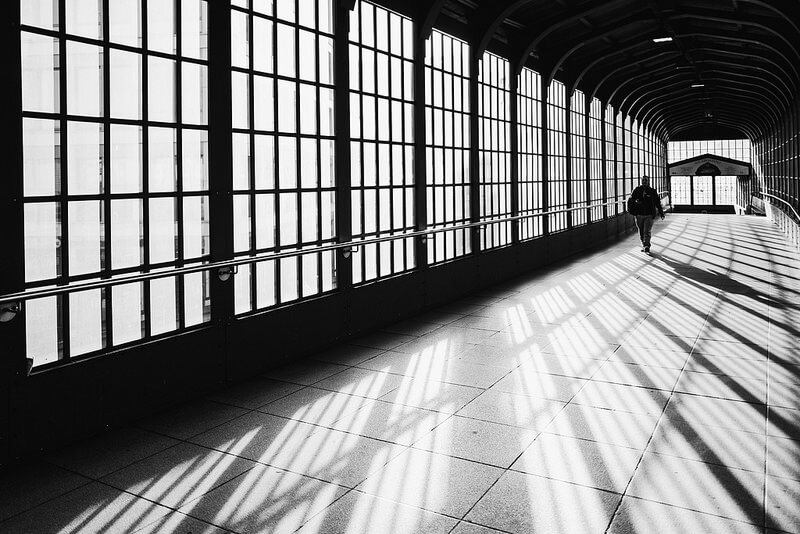 This peacefulness is apparent in one of his favorite photos, “I’m forever blowing bubbles.” He took it at Alexanderplatz in Berlin at the end of summer. He knew that at a certain time, a beam of sunlight appeared on the square. Initially, he was satisfied with his first photo of a person walking through the sunbeam. The play of light and shadow was already interesting.

But then, after strolling around the square, taking more photos and going to the store, he came back to the sunbeam. He was farther away, but now someone was blowing bubbles right in the middle of the sunbeam. The man blew bubbles in Joerg’s direction, directly towards the camera. It was perfect. 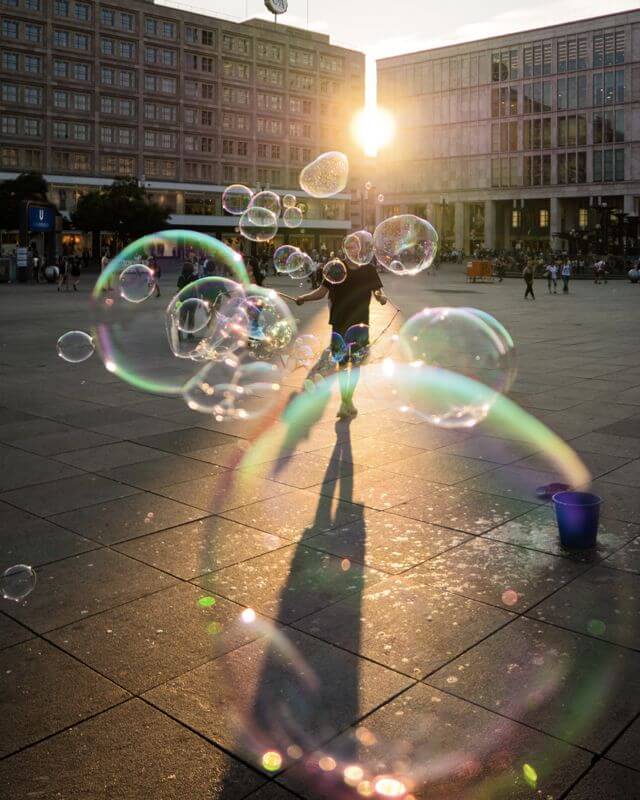 Using photo-based social networks like Instagram and Flickr is one way Joerg has been able to develop his work and keep up his motivation. He’s especially active on Instagram, where he currently has 559k followers. By regularly posting photos, he’s been able to become more well-known and get feedback on his work, if only indirectly.

The feedback he’s received on social media has been especially helpful. It’s pushed him to think more carefully about his photos. For example, he’s learned to think in photo series. By placing his pictures in a meaningful order, he strengthens their impact. They build on each other, allowing a single photo to communicate more than if it stood alone.

Thinking in a series also means he has to photograph and post more regularly, which in itself has helped him improve his work. Every day, he goes out and, using his camera, sees the world in a new way. 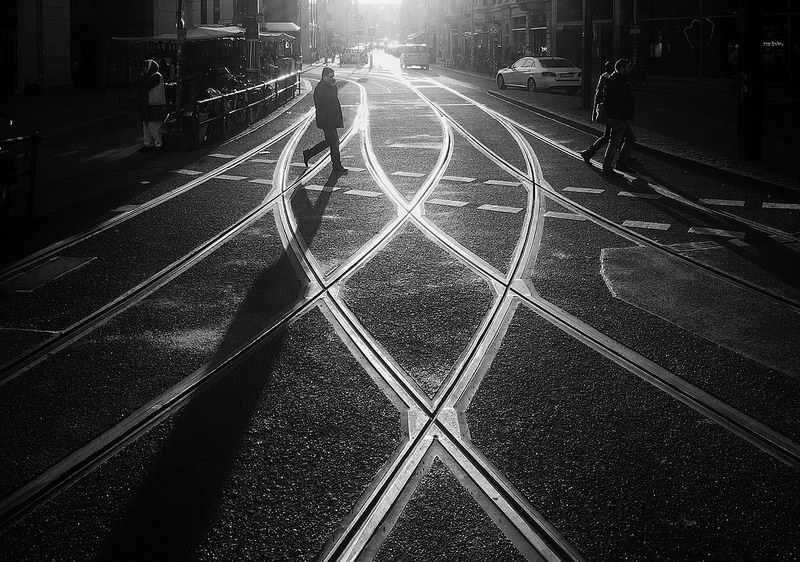 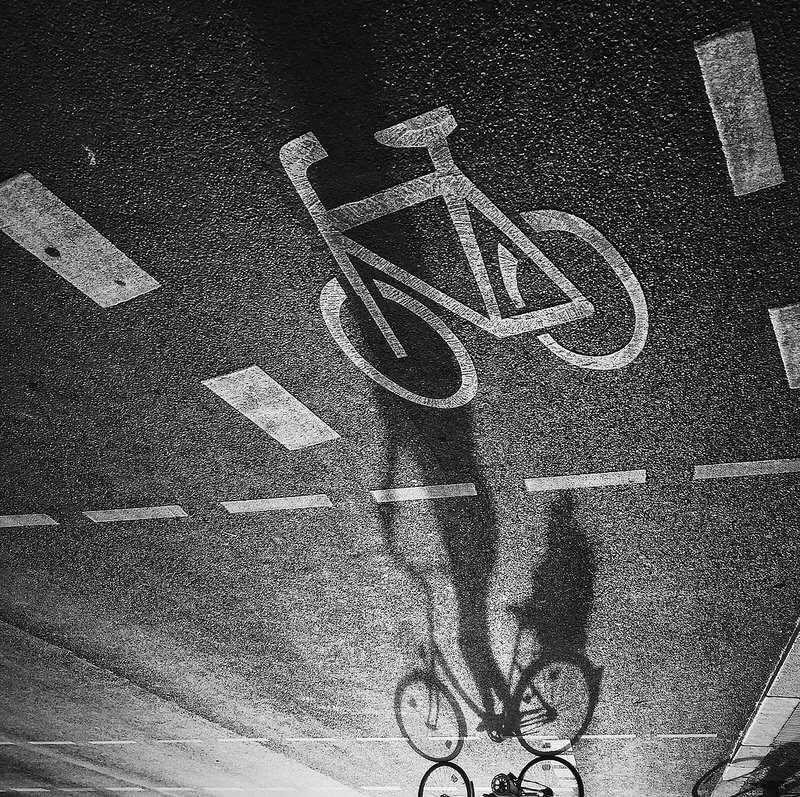 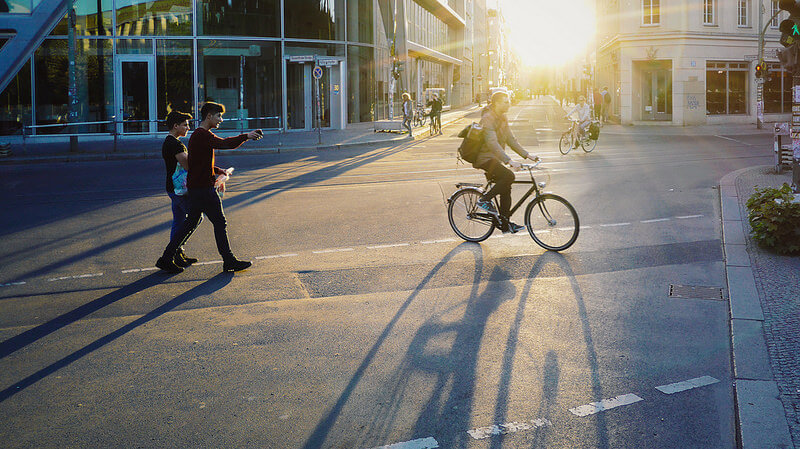 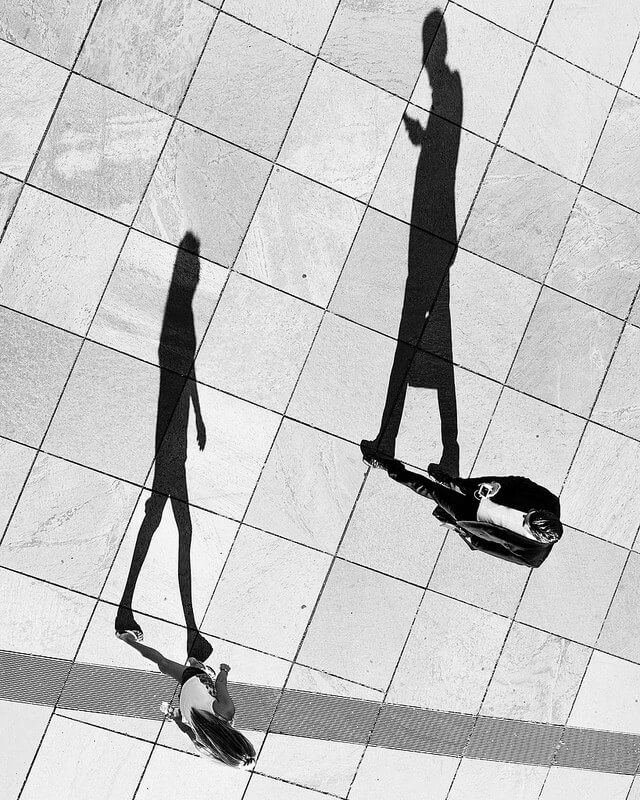 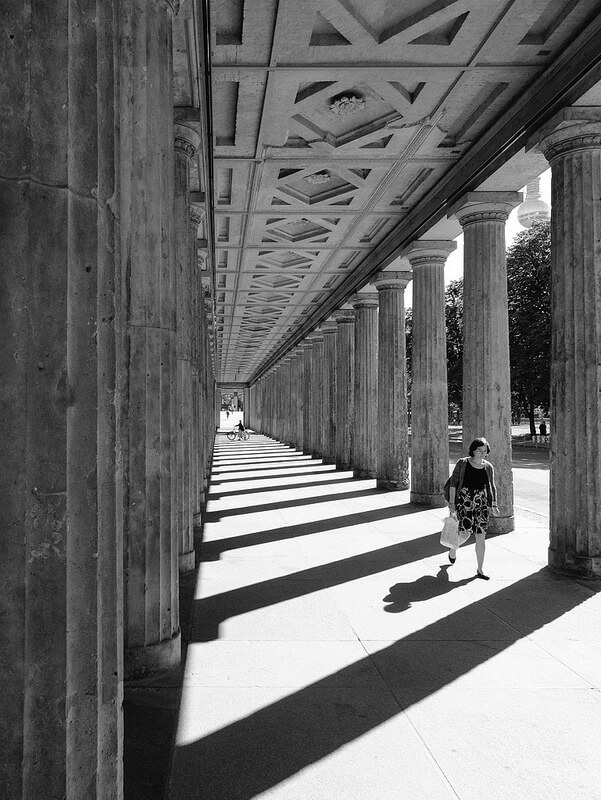 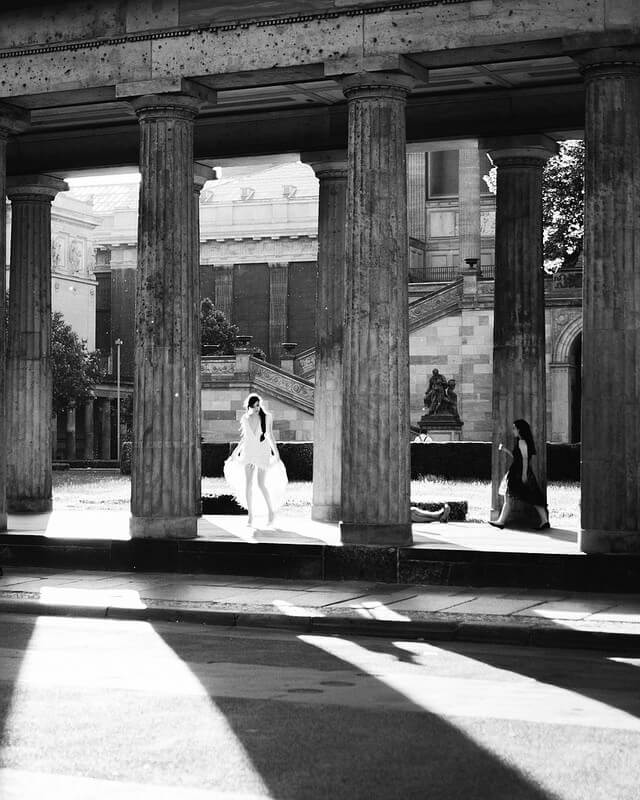 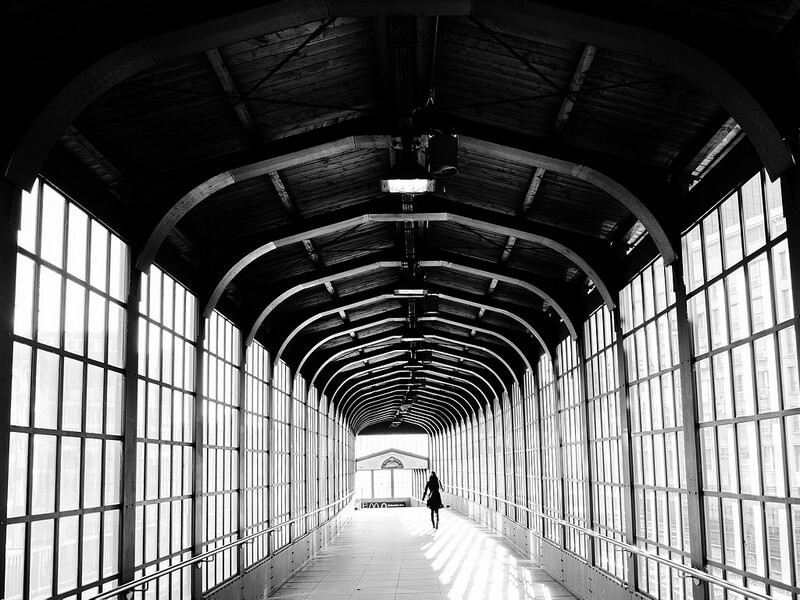 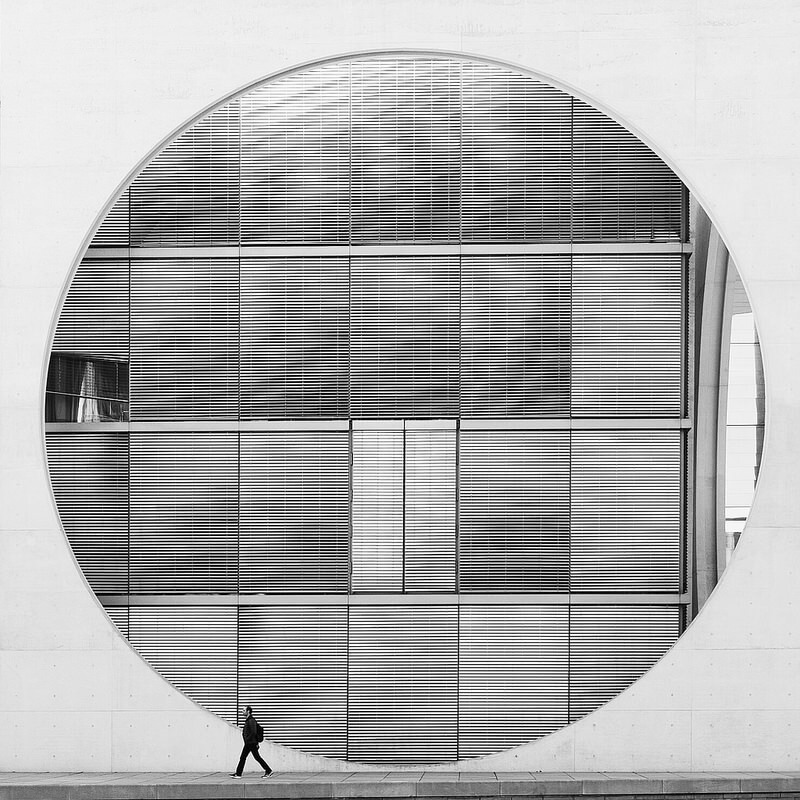 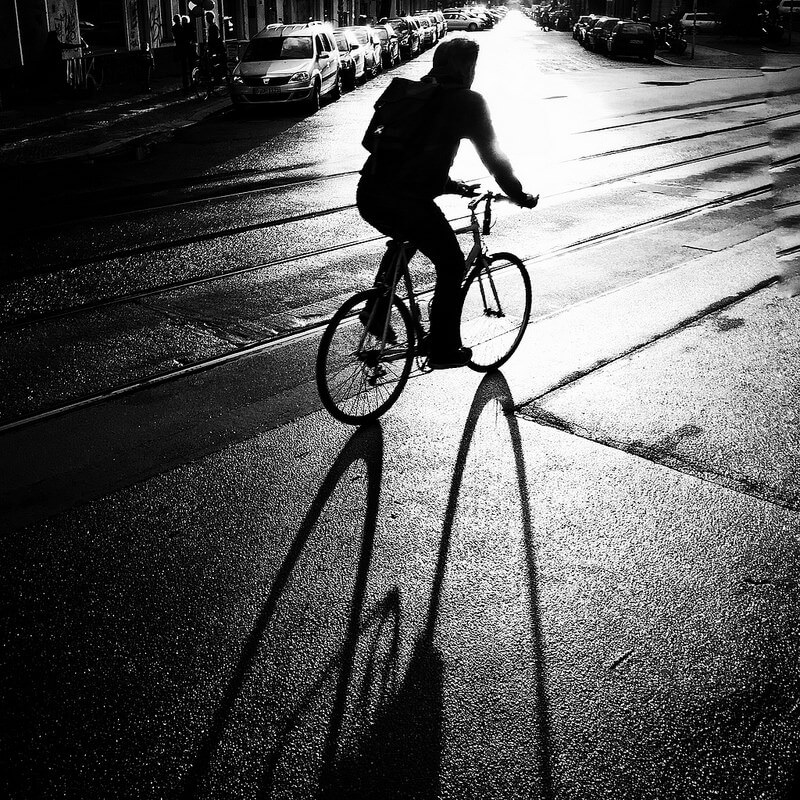 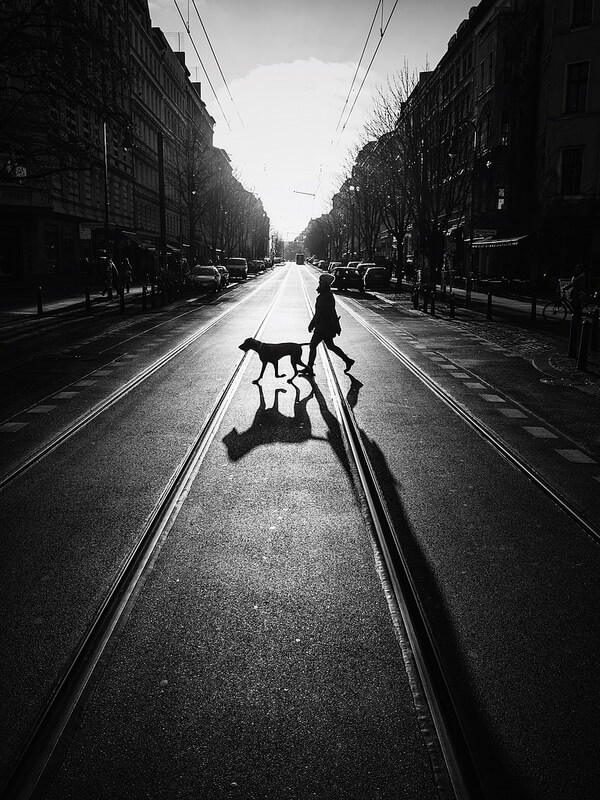 the loneliness of the long distance runner. 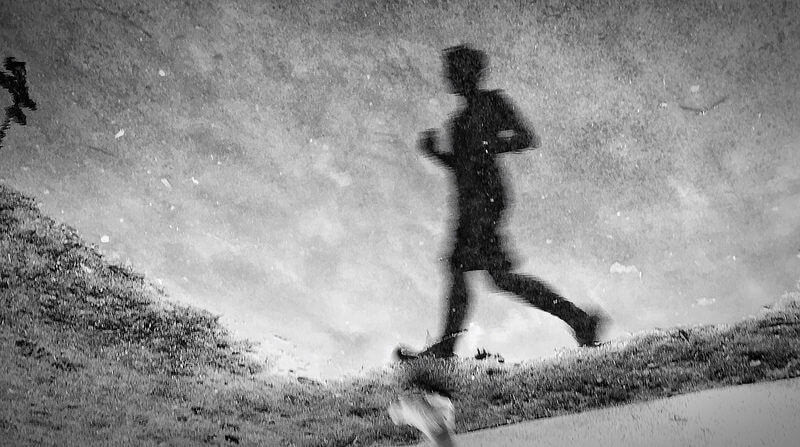 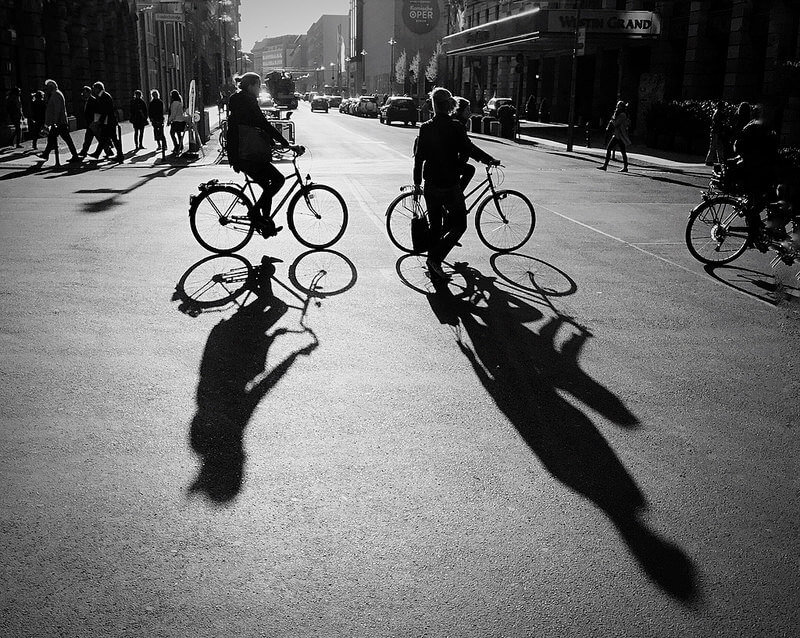 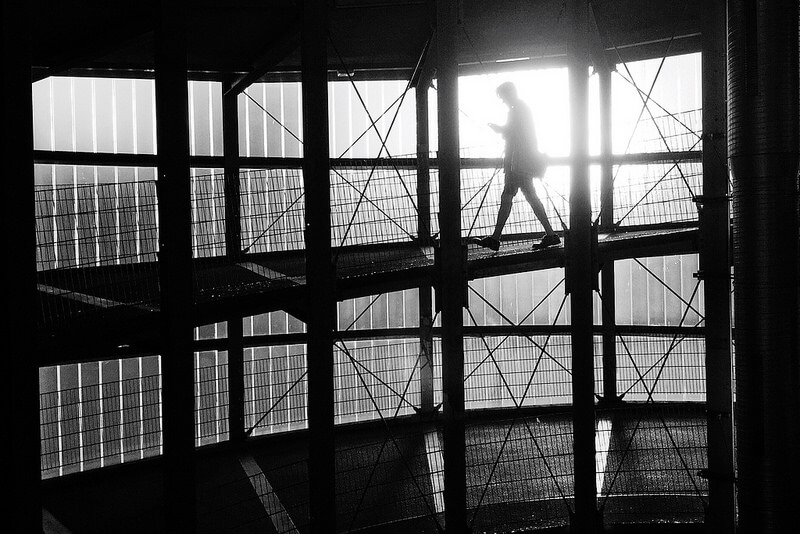 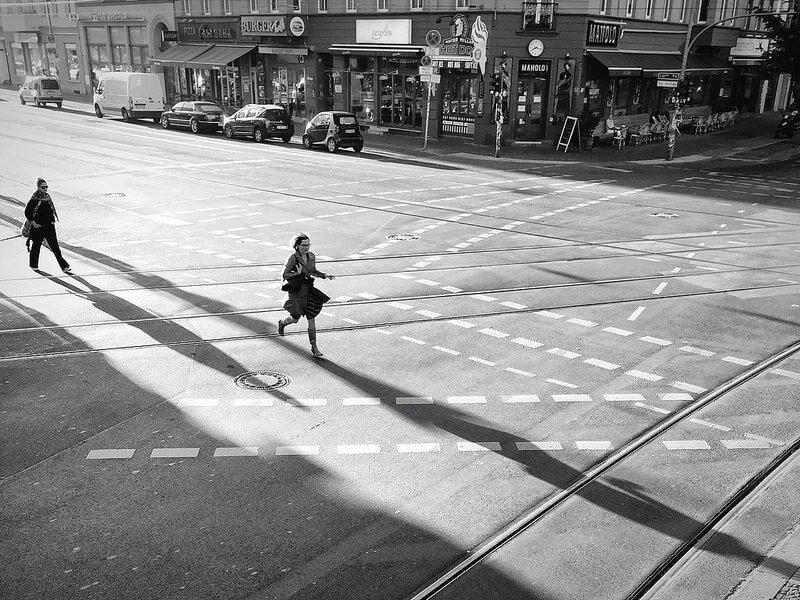 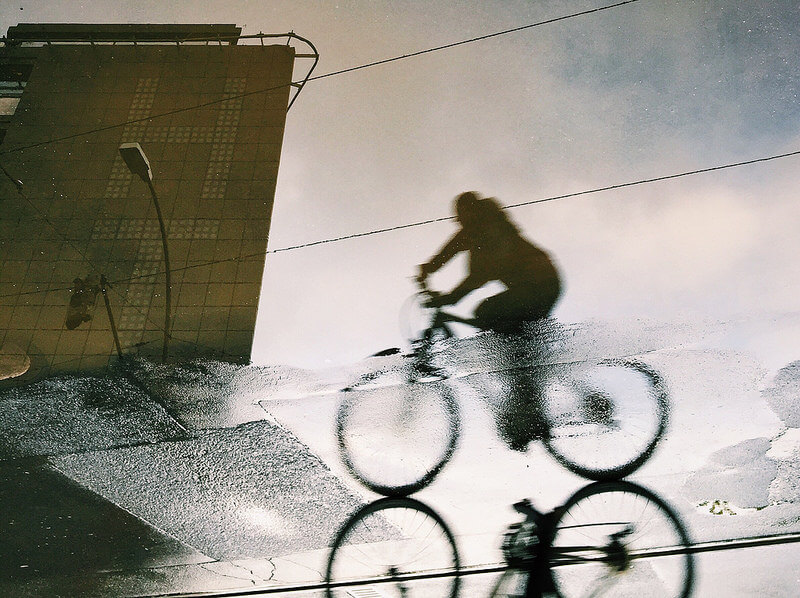 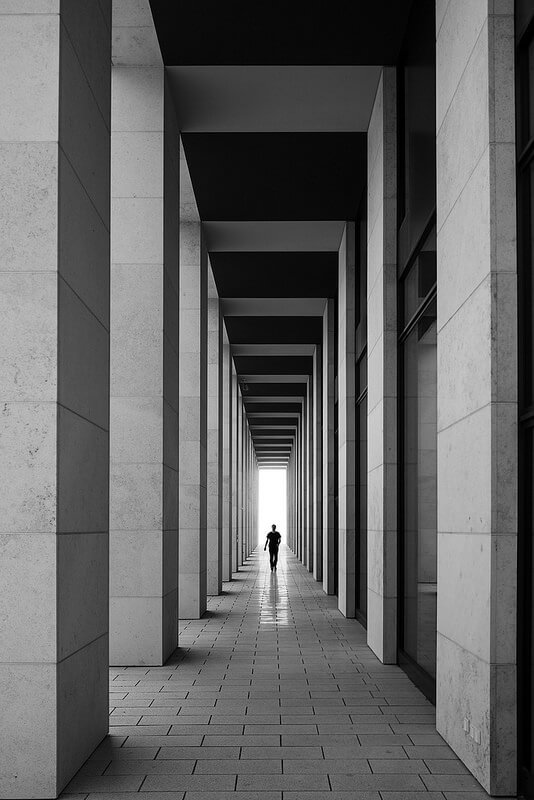