Since 2012, Antoine Bruy has been visiting encampments of people living off the grid around Europe and taking photos of them and their lifestyle. The ongoing project, Scrublands, is focused on those who survive as sustenance farmers, by raising livestock, or hunting.

“I wanted to meet them and see how they managed to learn something which they were not used to,” says Bruy, “Most of the people are not from farming families or anything.”

Some of his subjects had resources to purchase land and build a humble place while others just couldn’t stand the city and left to attempt to make it on their own away from it all. Antoine’s images show how they’re living since deciding to leave modern society. He spends weeks at time with the people, working with them, getting to know their lifestyle, and understanding the identity they’ve created for themselves. 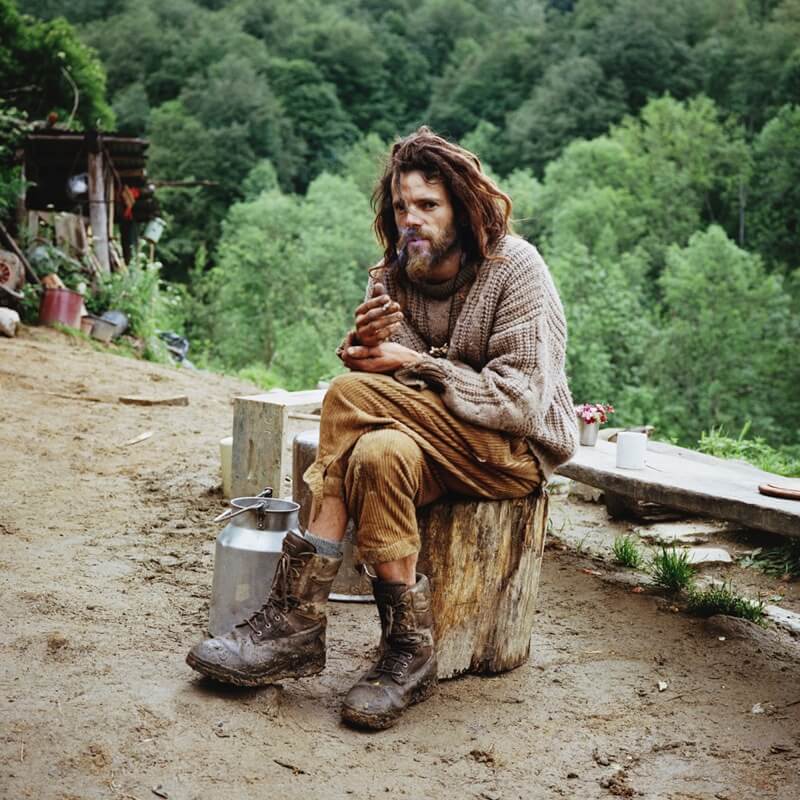 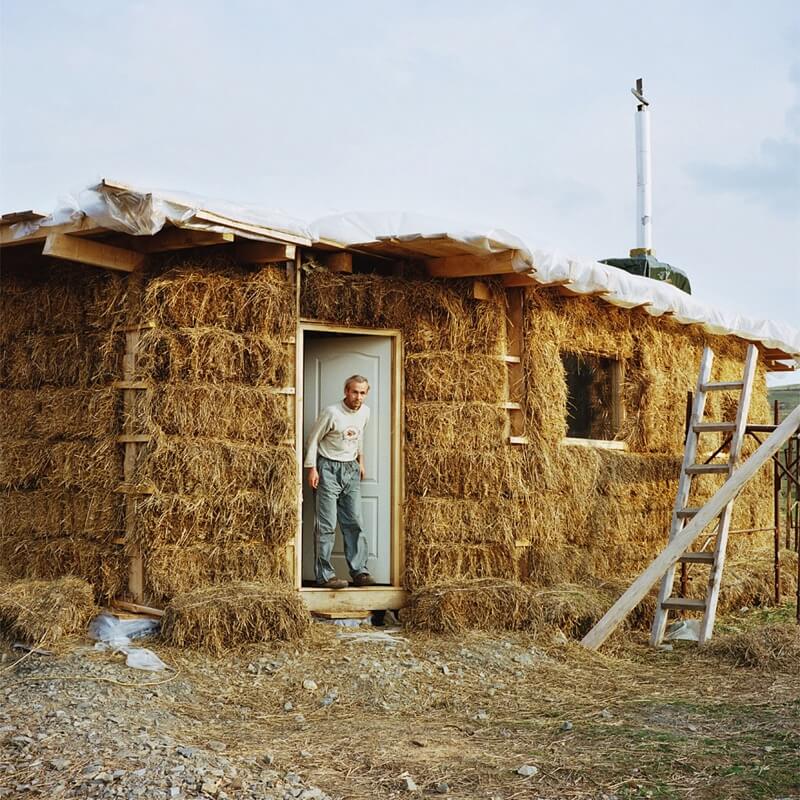 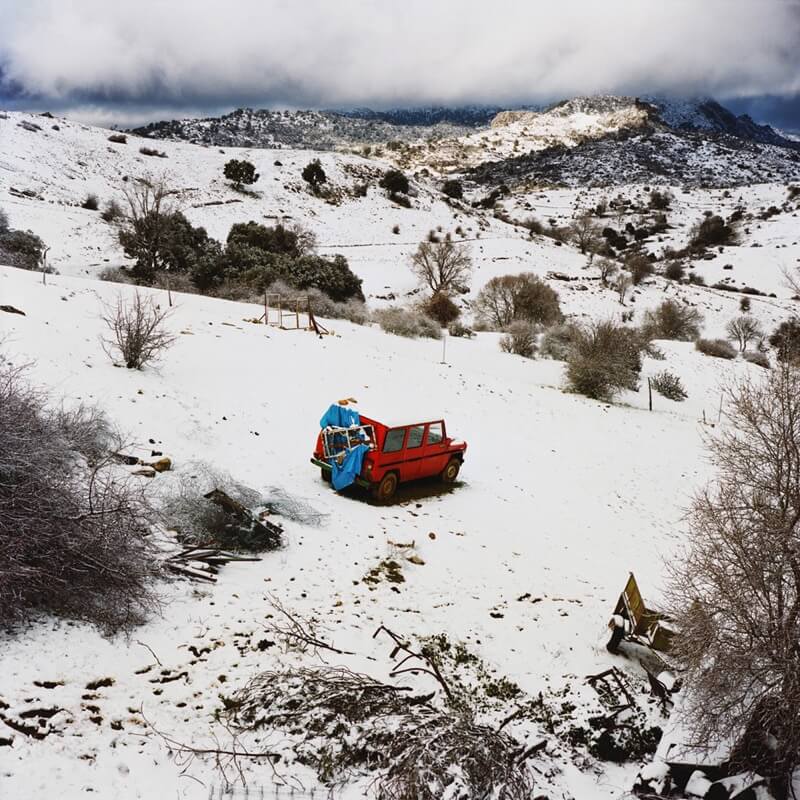 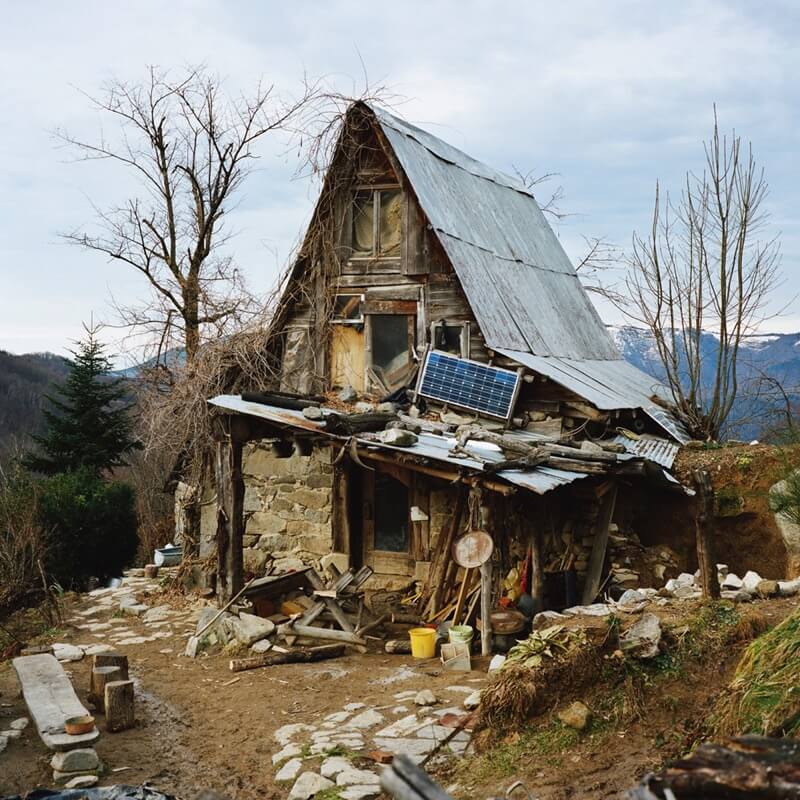 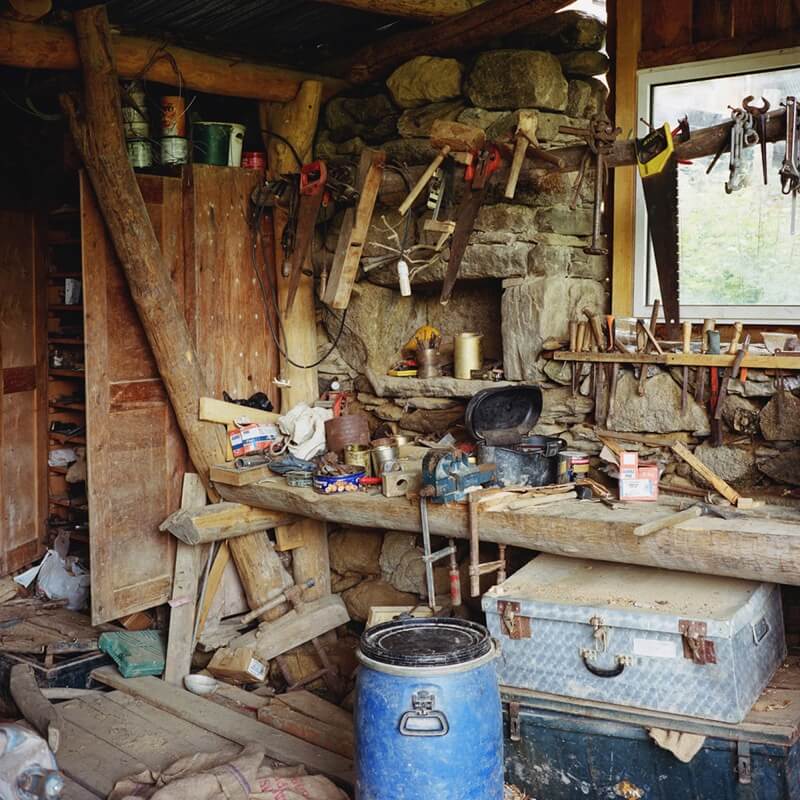 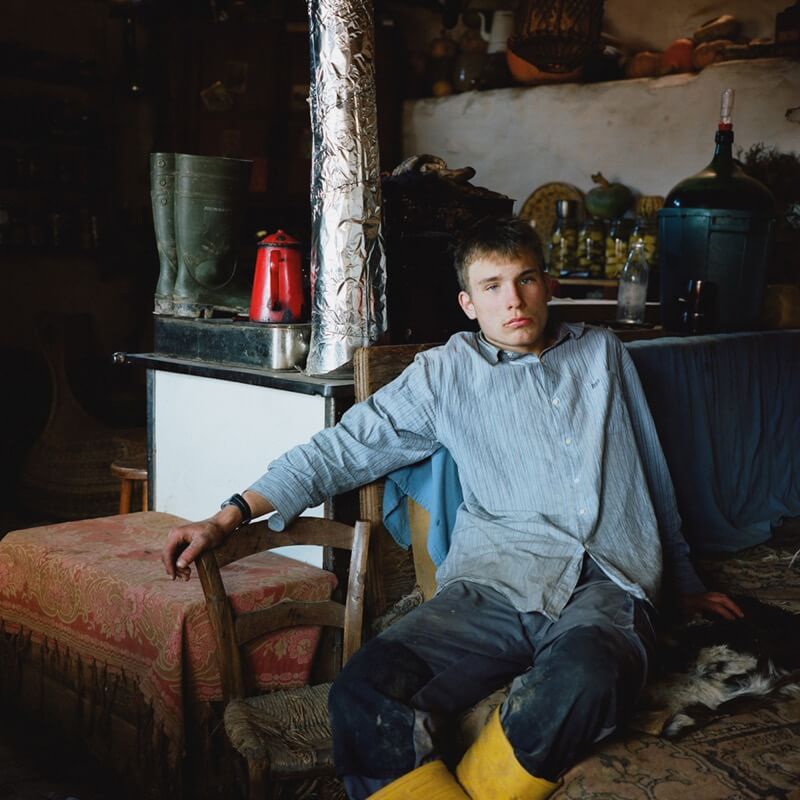 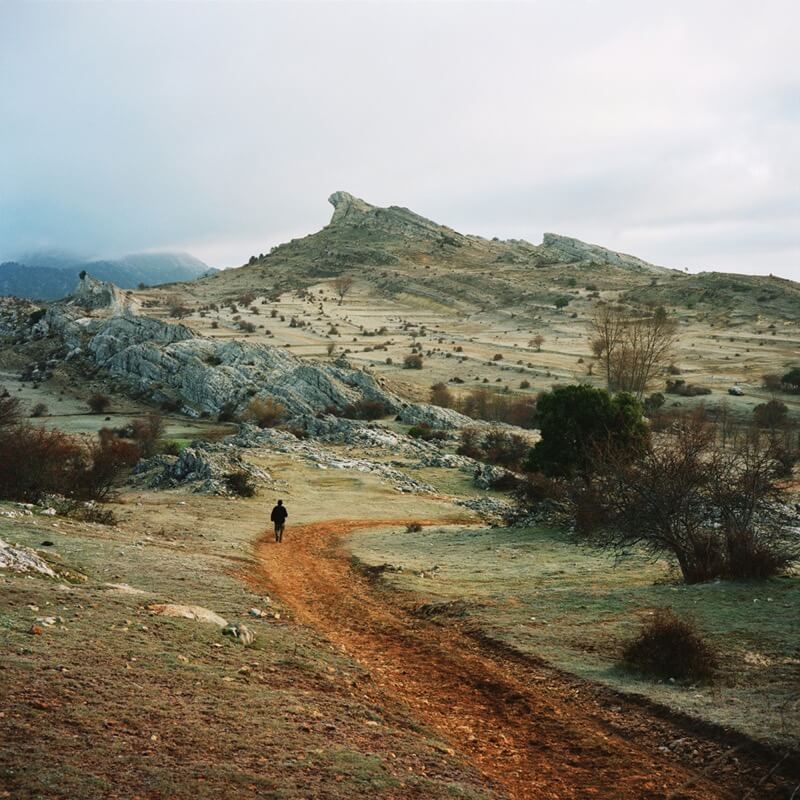 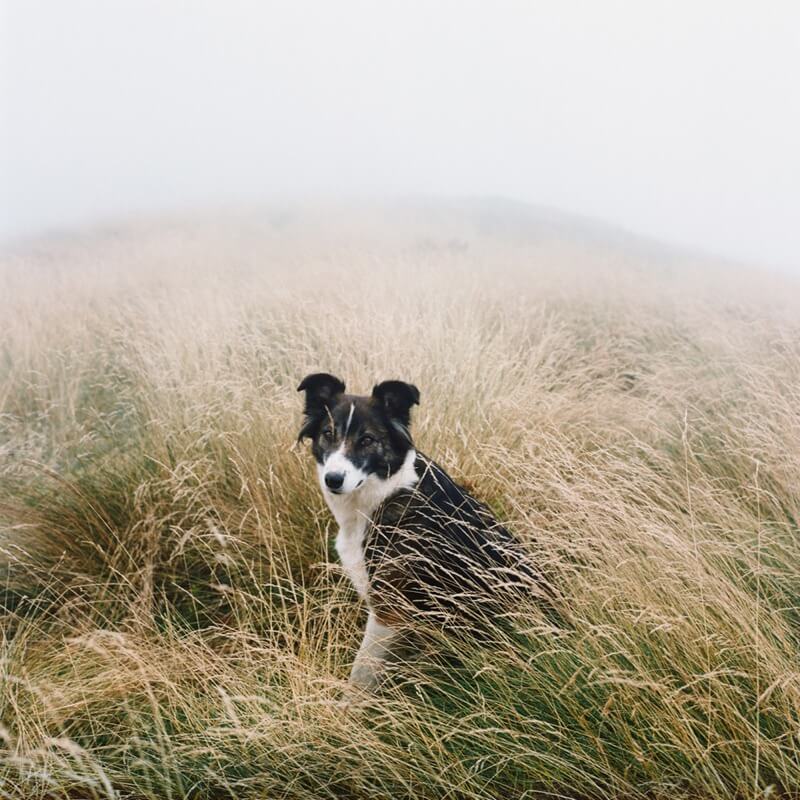 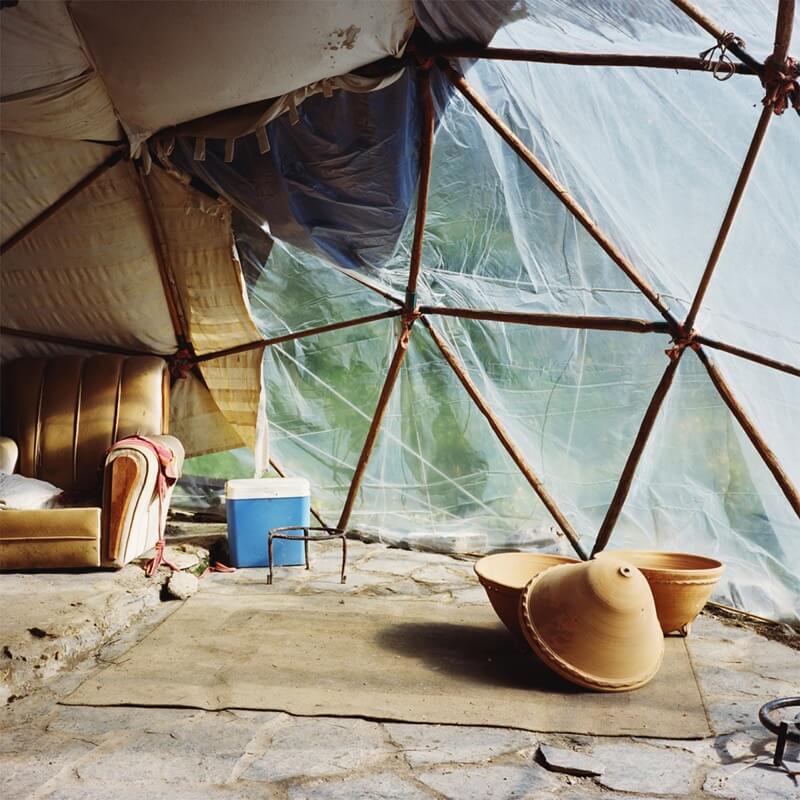 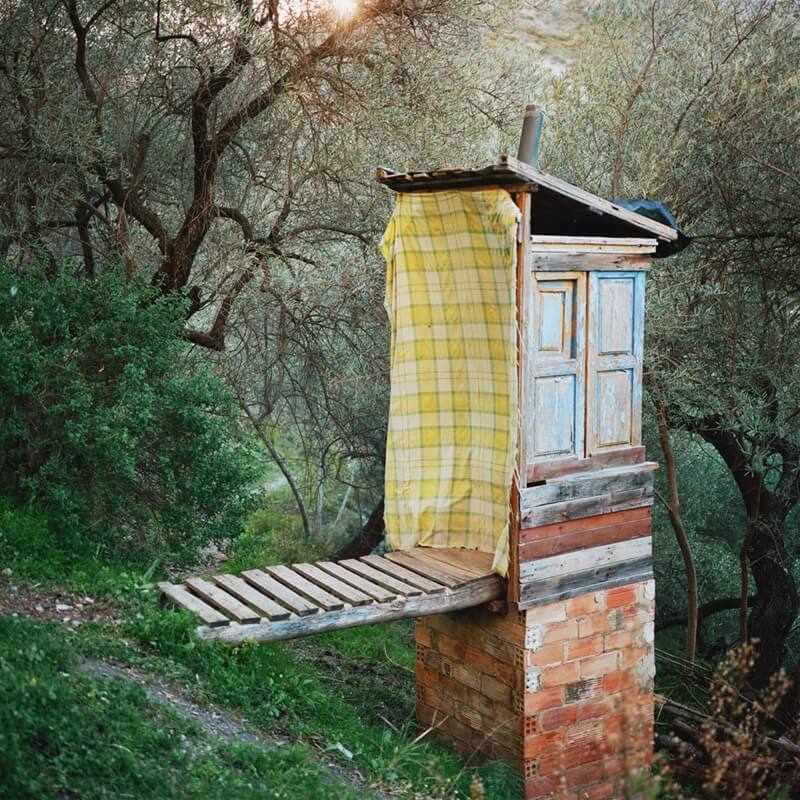 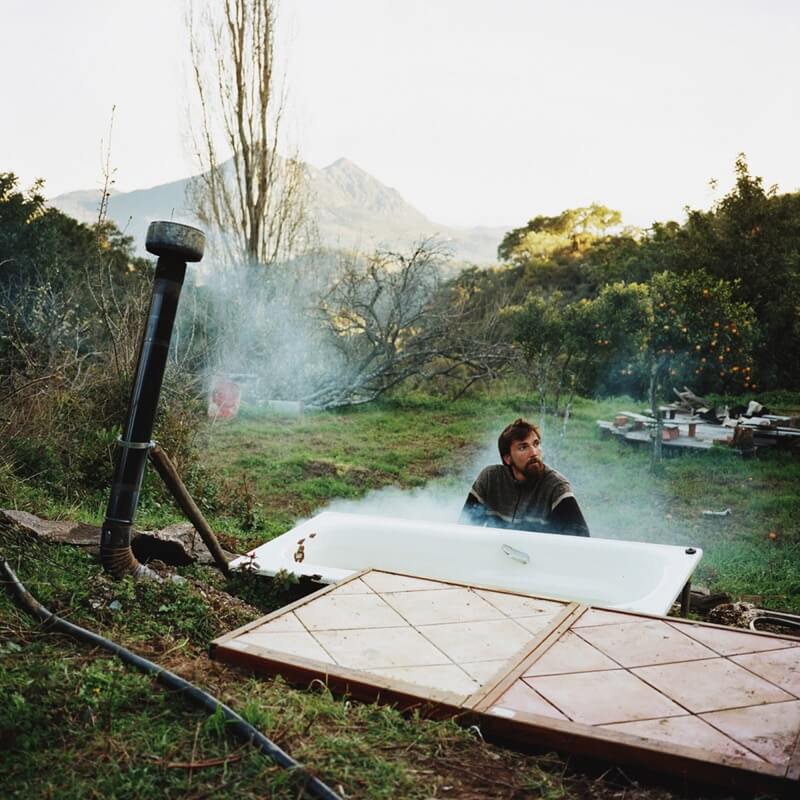 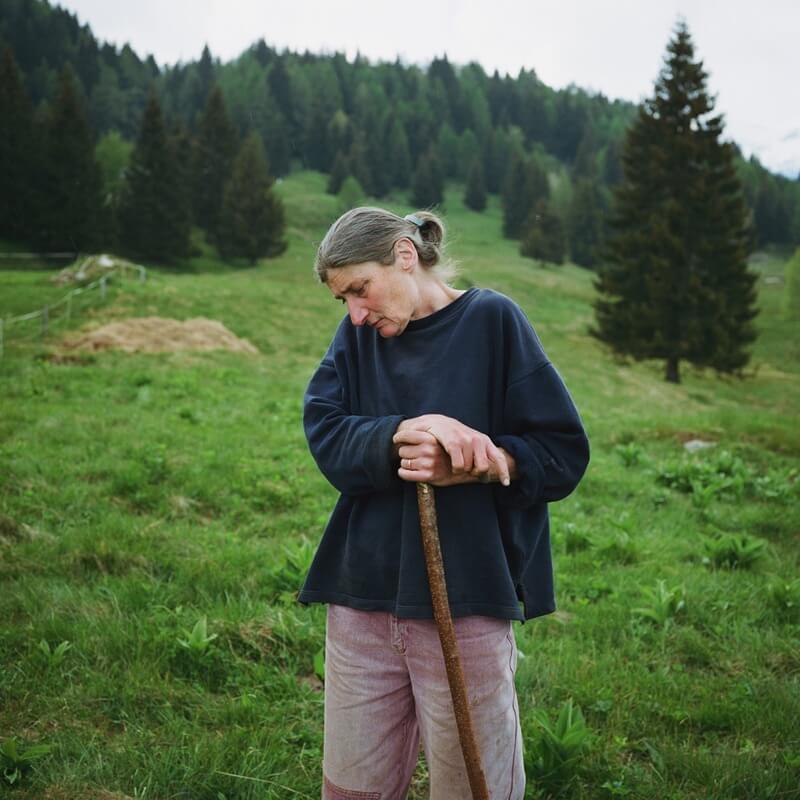 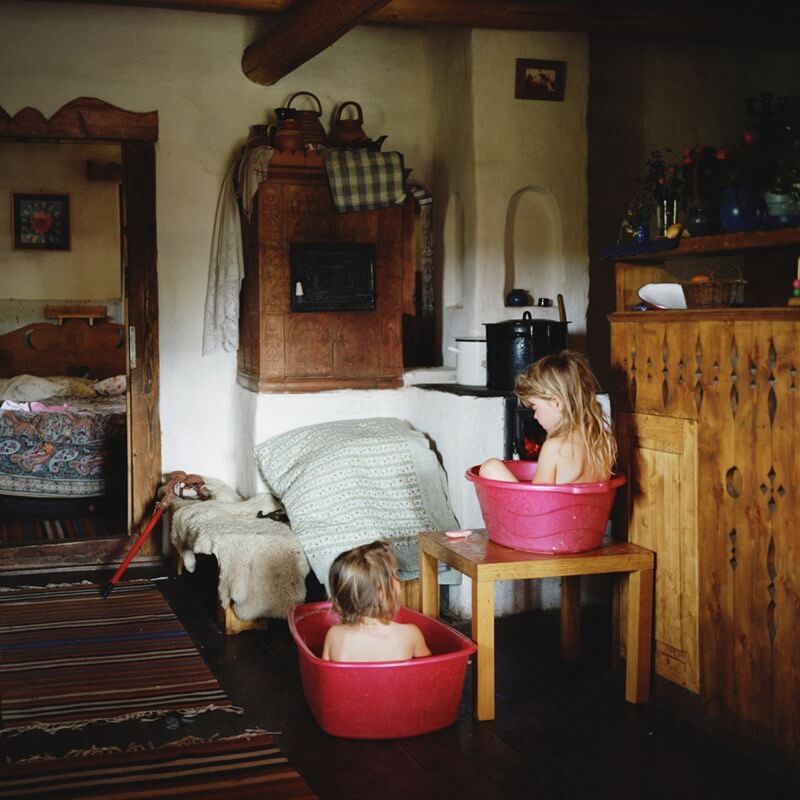 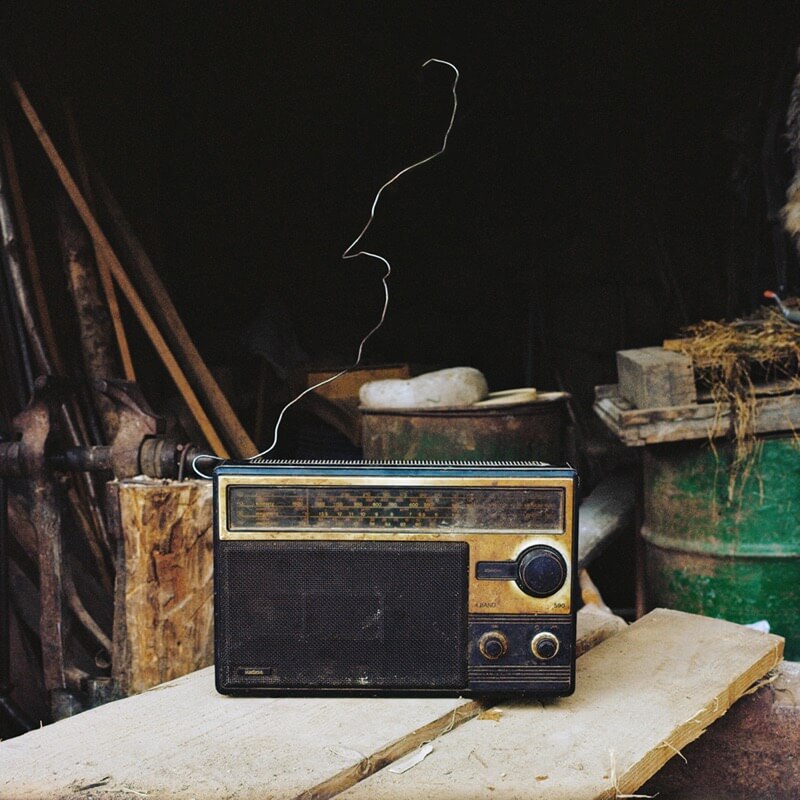 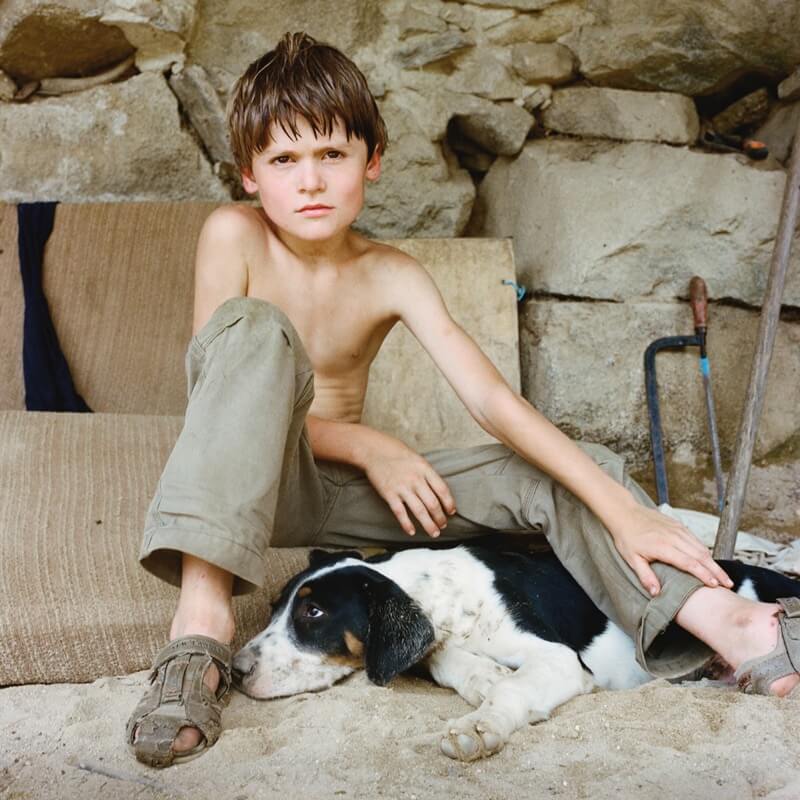 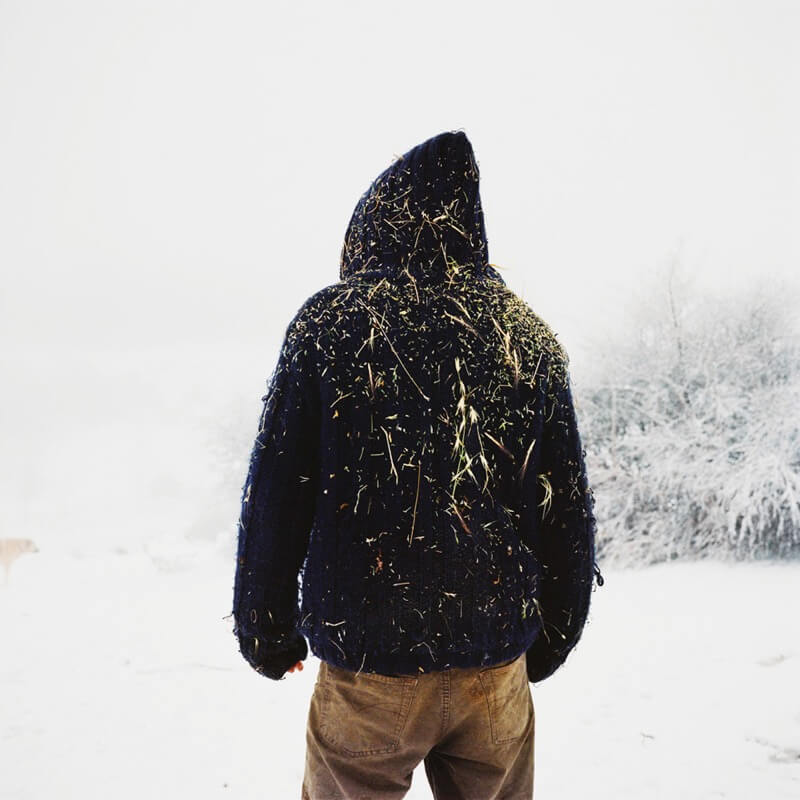 Antoine Bruy is an award winning french photographer who graduated from the Vevey School of Photography in Switzerland in 2011. His work studies people and their relationship to privacy, their physical environment, and the economic and intellectual conditions that determine them. Many of his photos have been featured in publications including WIRED, The New Yorker, The Washington Post, Slate, The Guardian, and The Huffington Post. You can view the rest of his Scrublands project as well as much more of Antoine’s photography on his website and Facebook.