Diane Tuft is a New York City-based photographer who has always been fascinated by environmental factors that cause changes in the Earth’s landscape. Shooting images since 1998, she’s traveled to some of the most remote places in the world, including the North and South Poles, to document the visual effects global warming and climate change are having on our planet.

Tuft is the author of three monographs, titled UNSEEN: Beyond the Visible Spectrum; Gondwana: Images of an Ancient Land; and The Arctic Melt: Images of a Disappearing Landscape.

Her new book showcases Tuft’s breathtaking journey to photograph the ice in the Arctic Circle, featuring photographs of the North Pole, the mountain glaciers of Svalbard, Norway, and the icebergs and ice sheet of Greenland. The purpose of Tuft’s project is to illustrate the effects of global warming and capture images of the melting ice before the once-frozen landscape becomes unrecognizable. 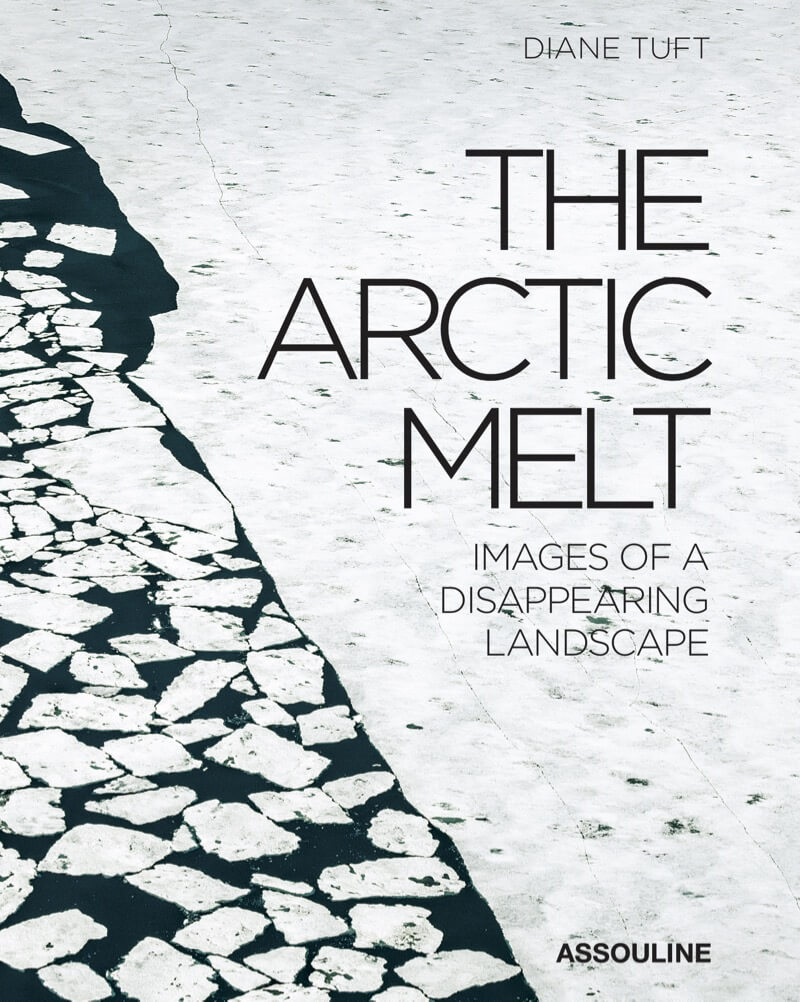 She explains in the bio on her website, “Our world is constantly changing, filled with mystery and lit by light that we cannot always see. I hope my photographs can elucidate these truths and provoke a richer discussion about how to coexist with an environment that is so beautiful, powerful and precious.”

Joe Romm, founding editor of Climate Progress, explains in the Foreword of the book, “It is vital to tell this story because the most important ice on the planet is far away from where most people live so they can not see what is happening to it firsthand. It is important because it is not too late to save most of that ice and because failing to do so would destroy civilization as we have come to know it.”

Tuft’s images in THE ARCTIC MELT include vast glaciers, icebergs, and frigid seas that are regal in shades of blue, black, and white. She travels far and works hard to showcase in her images the breathtaking beauty the arctic ice displays. 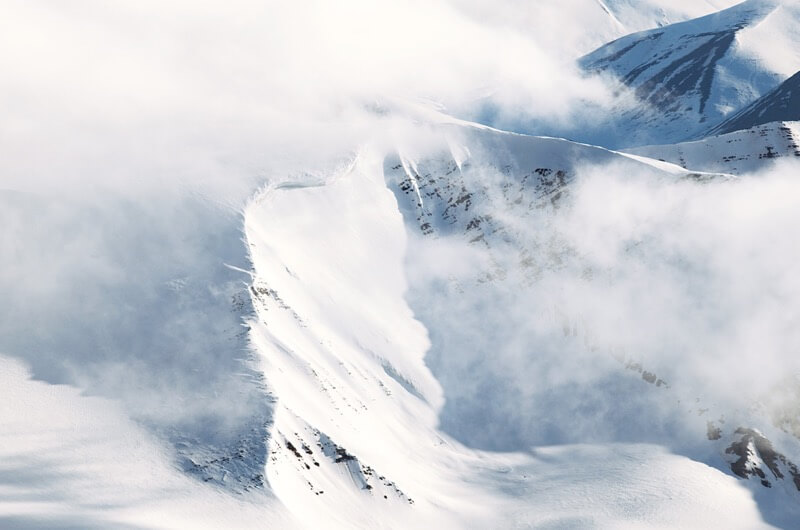 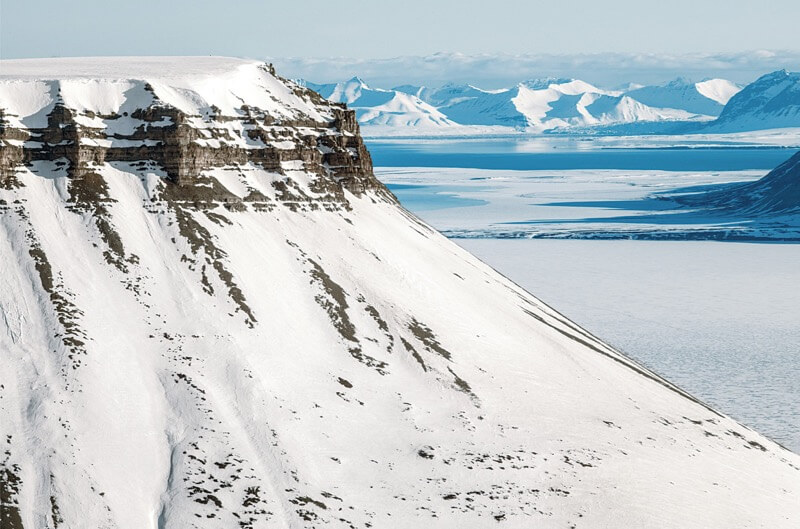 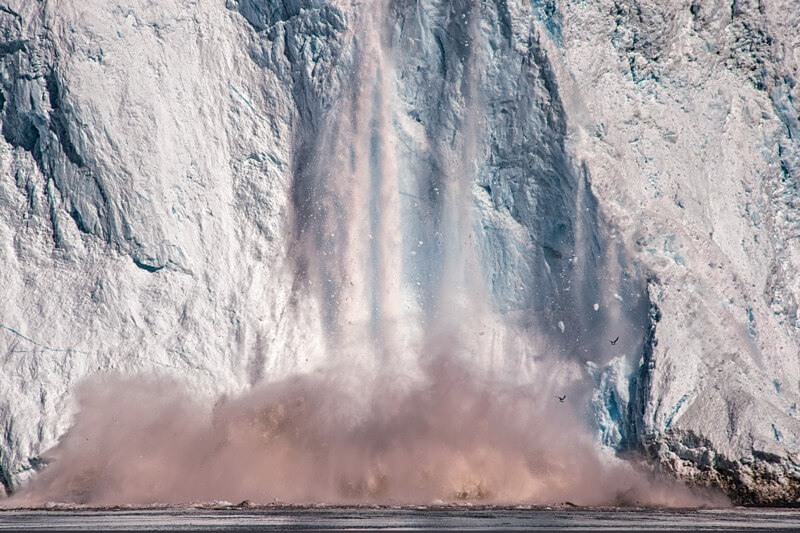 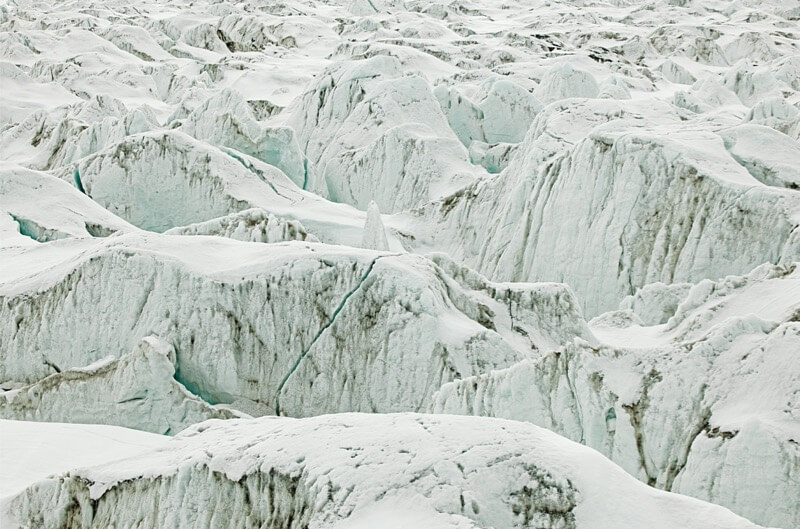 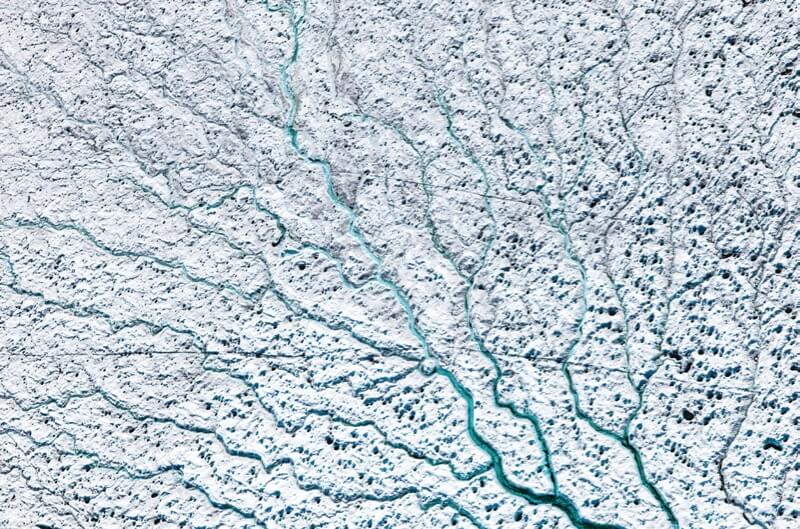 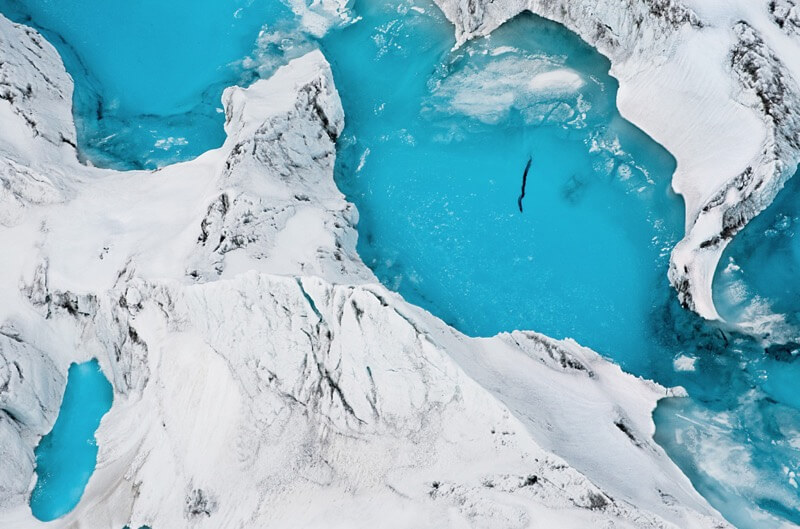 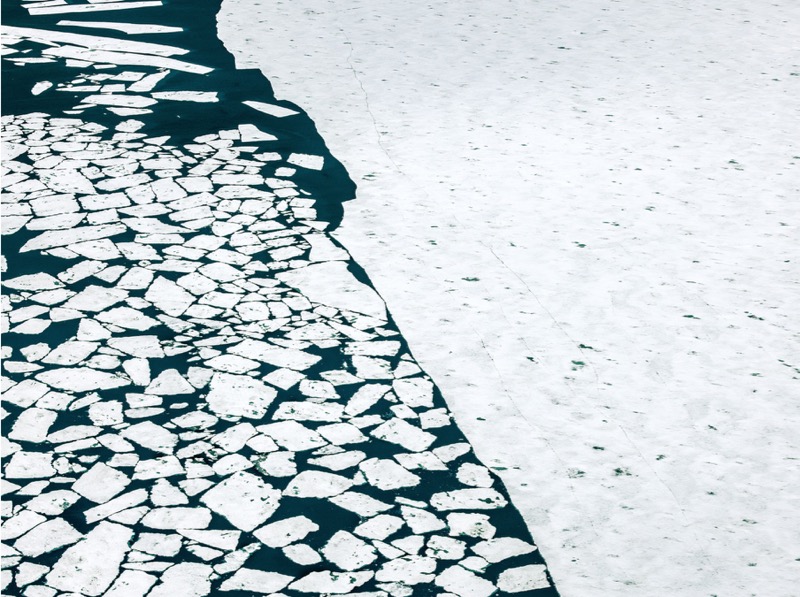 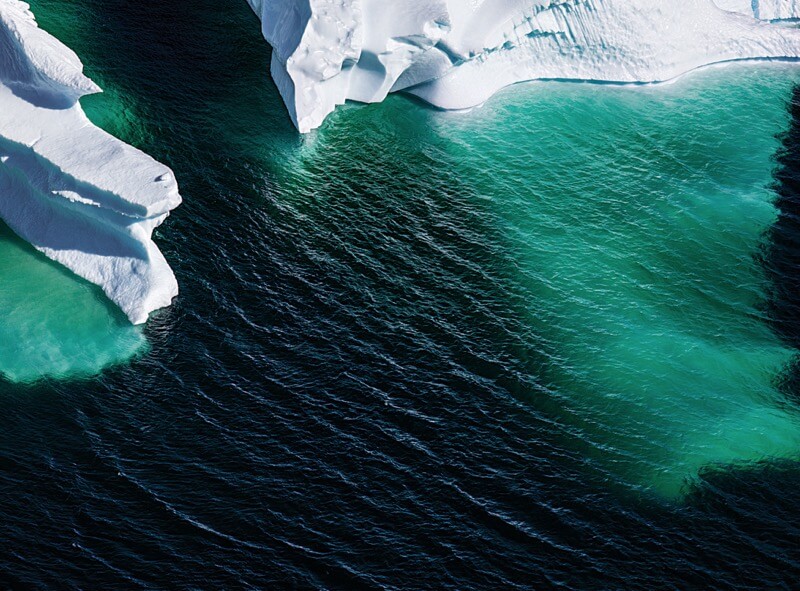 Photographs from THE ARCTIC MELT will be on view at the Marlborough Gallery in New York City from June 20 to July 15, 2017.

Read more about and order your copy of The Arctic Melt: Images of a Disappearing Landscape on Amazon.