Paris, France is an elegant city filled with historical architecture, delicious cafes, and beautiful gardens. With many different iconic destinations and unique sights, you’ll be eager to take photos as you stroll through the city. From the famous Eiffel Tower to the incredible architecture of the Louvre, the city of Paris inspires a feeling of wonder. Here are 10 locations for great photos in Paris that you won’t want to miss.

Pont Alexandre III is an elaborate bridge in Paris that was built in 1900 and decorated with grandiose lampposts. It’s an ideal portrait photography location with a view of the Eiffel Tower in the background, but it also makes for a great place to capture the intricate beauty the bridge itself. 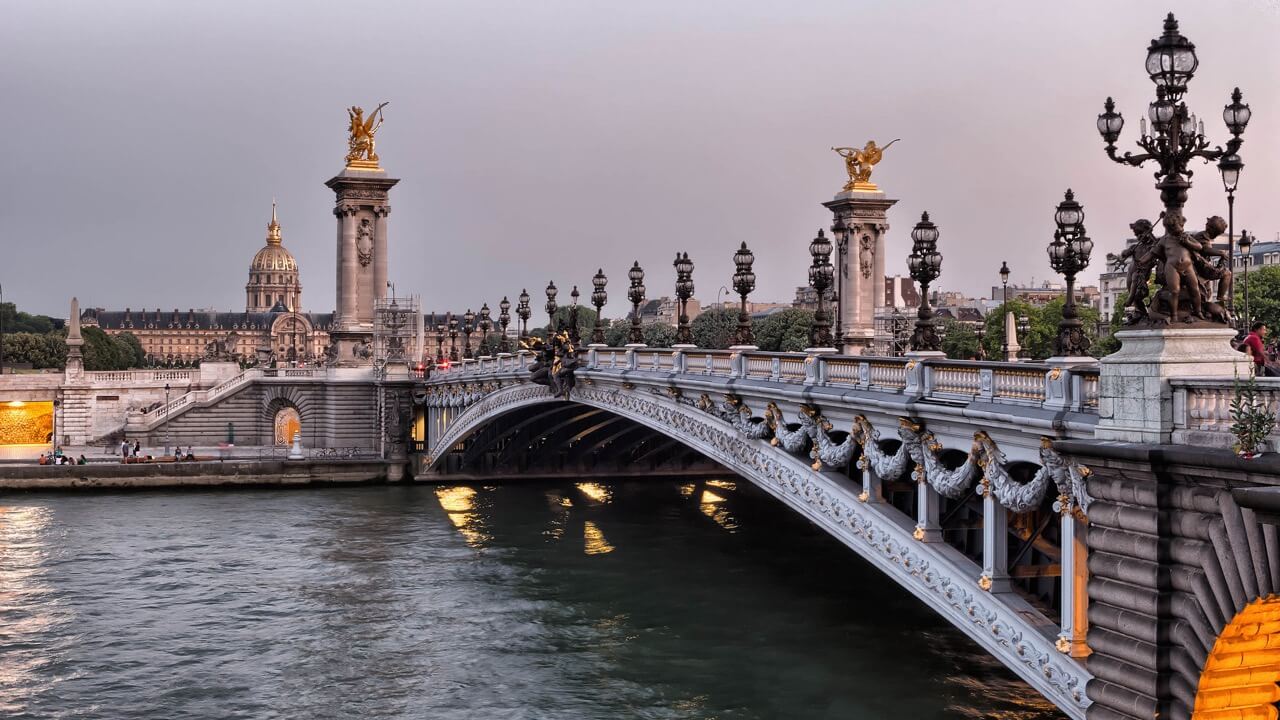 The Sacré-Cœur is a landmark that is hard to miss in Paris. The white dome, made of stone from the Chateau-Landon quarries, stands out as a prominent landmark in the city. There are stairs open to the public that will take you to the top, giving you a breathtaking view of Paris. 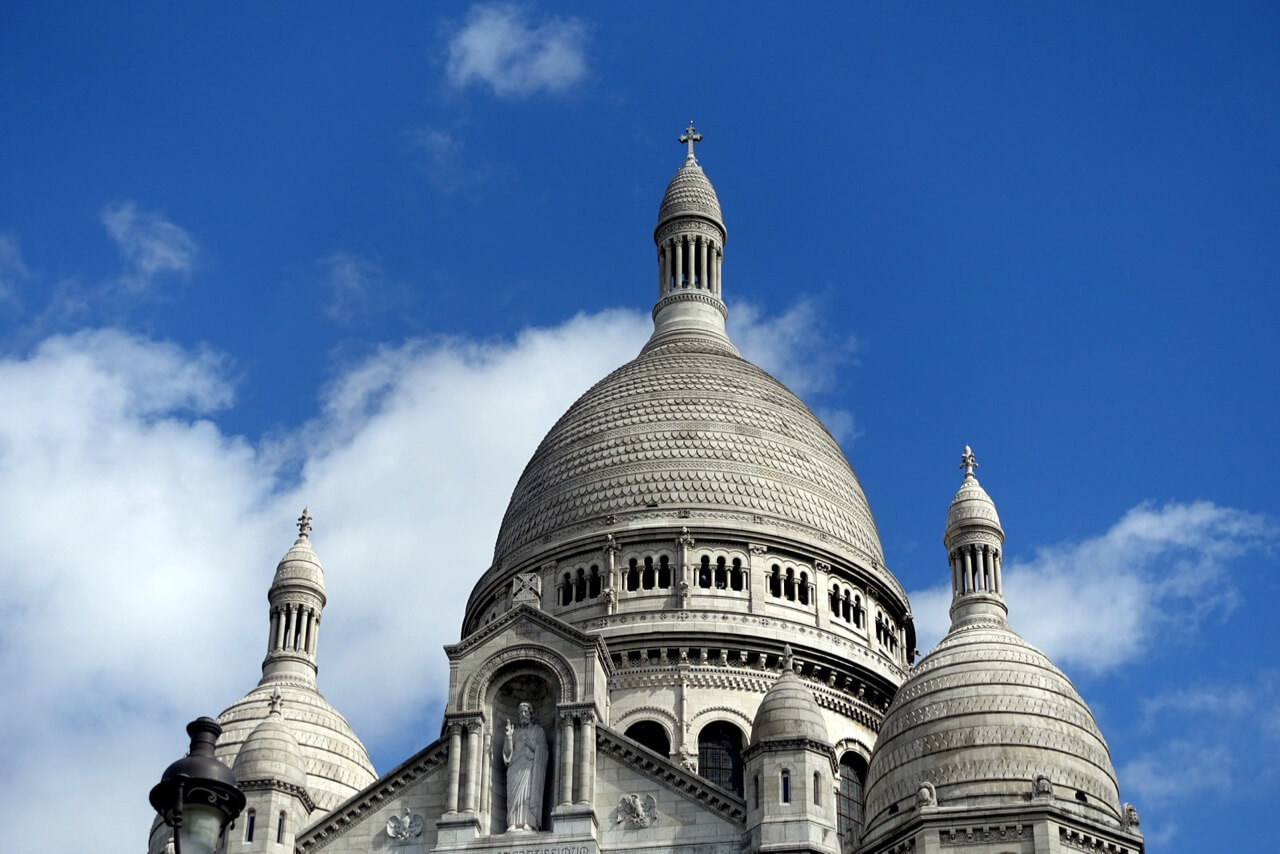 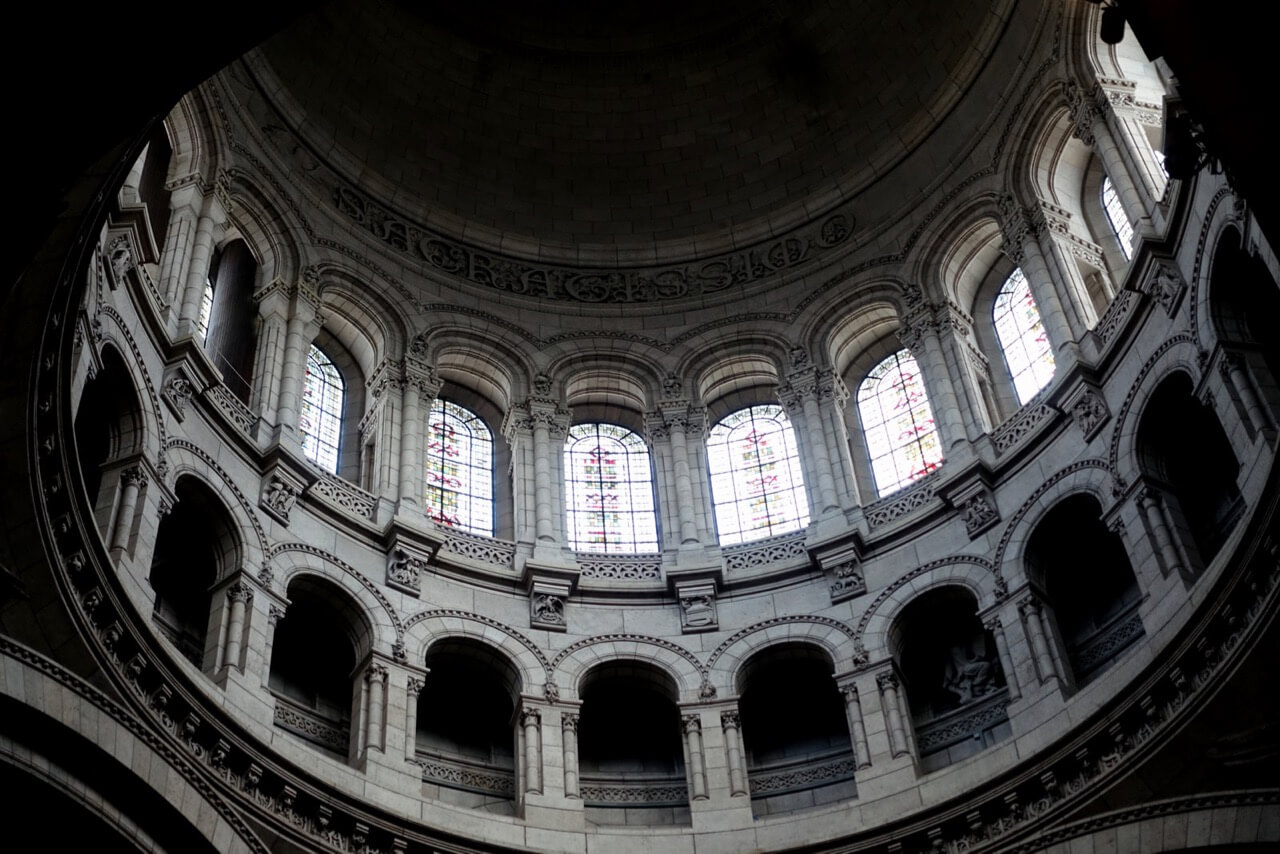 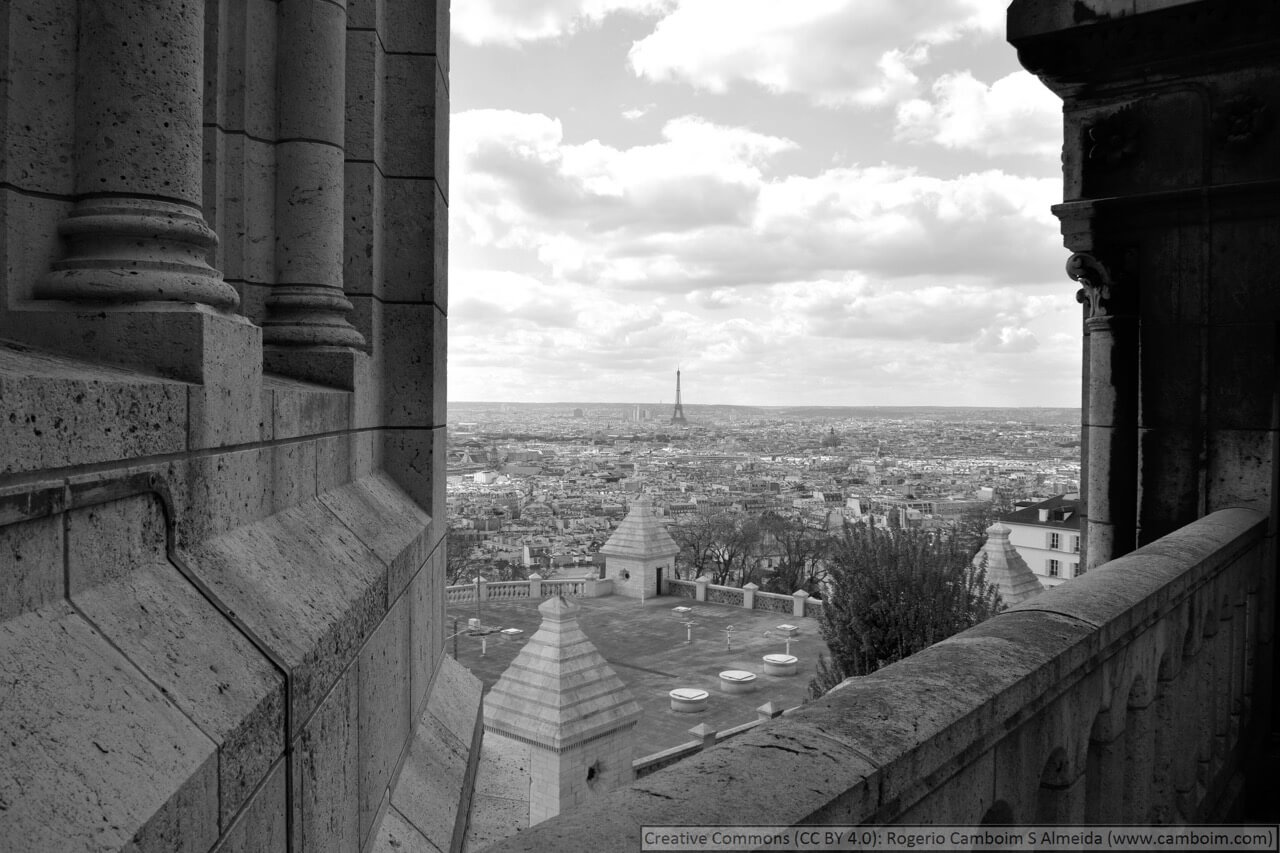 With dozens of bridges spanning the Seine, you’ll can easily find great opportunities for photographing the river and the scenery surrounding it. But photographing the oldest bridge across the Seine in Paris, Pont Neuf, is definitely a subject you don’t want to miss. 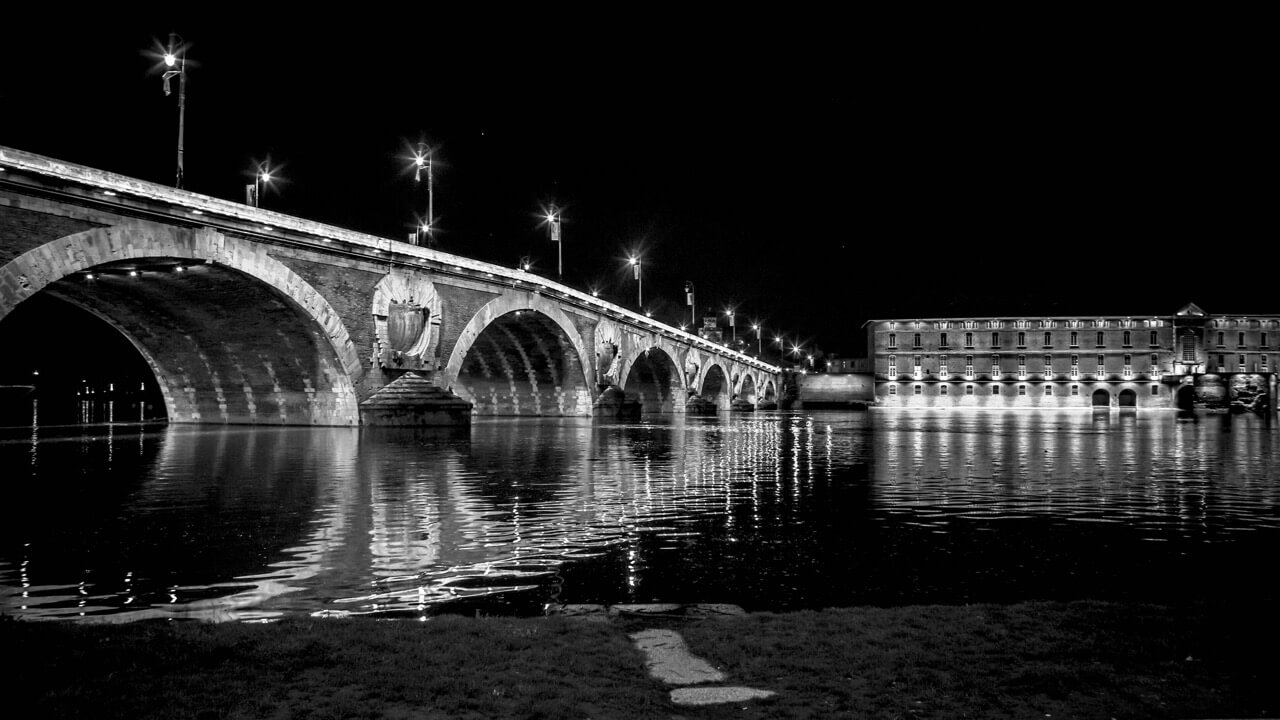 The Notre Dame Cathedral stands in the middle of the city on the Île de la Cité surrounded by the Seine river. The structure is covered in detailed architecture that is so intricate that you’ll not only want to snap photos of the building, but also the fine artwork that went into Notre Dame many years ago. 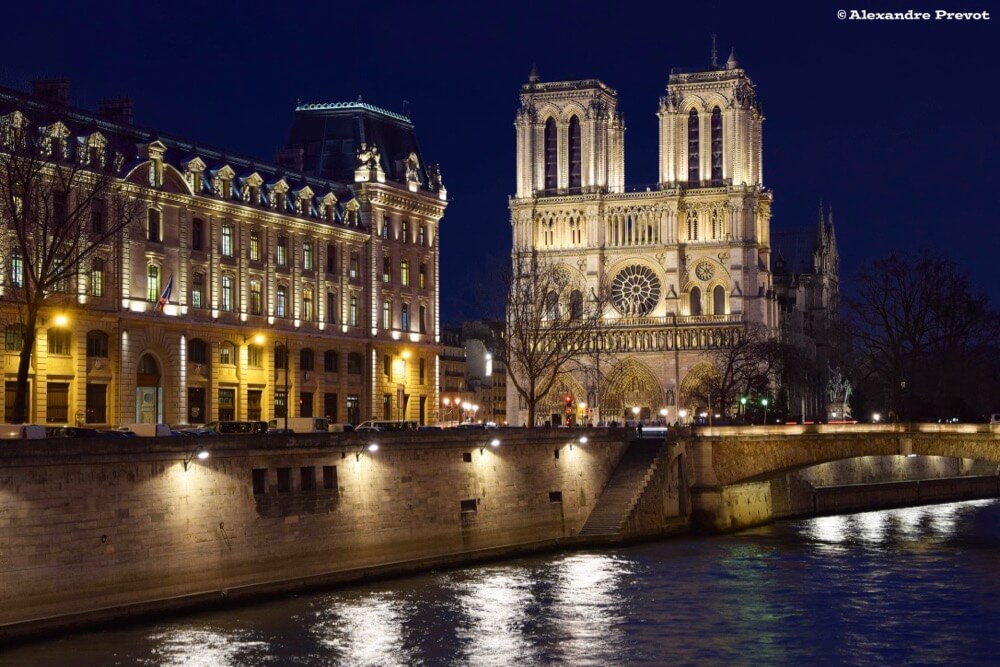 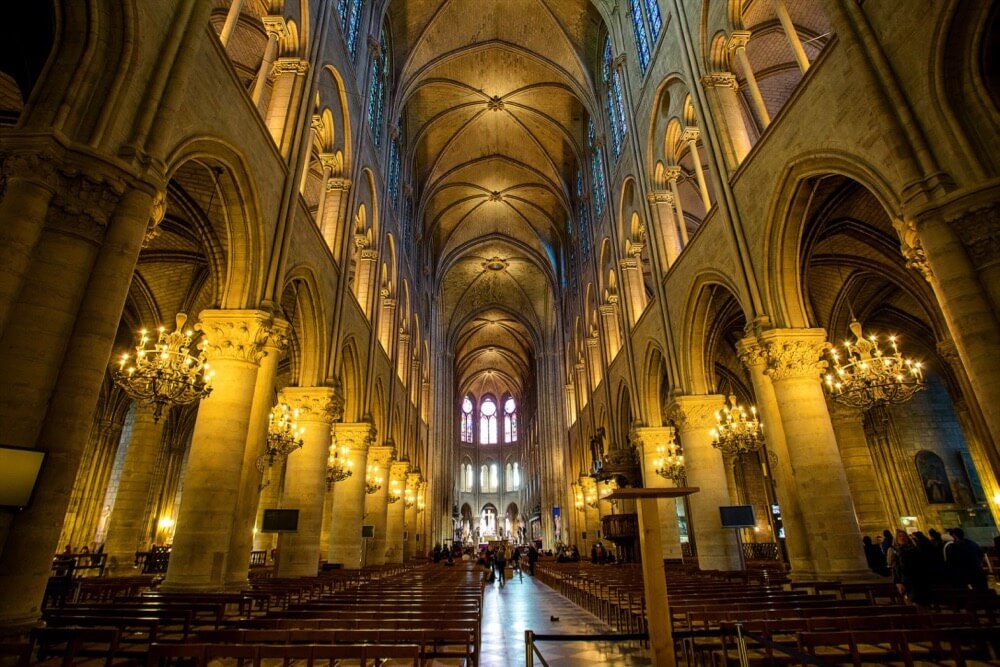 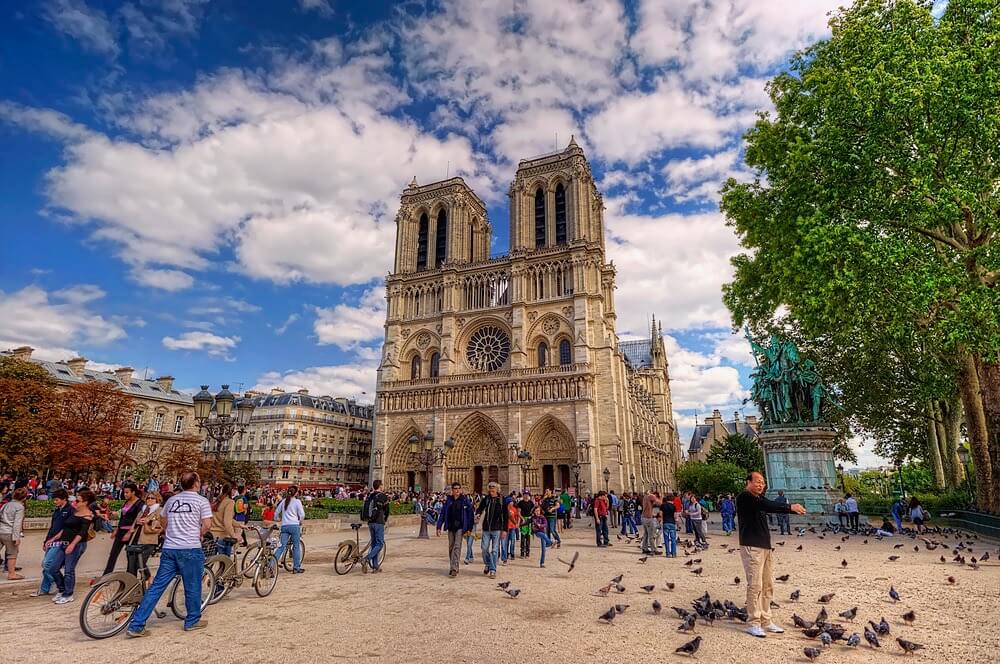 The world’s largest and most visited museum is the Louvre. The building was originally a fortress built during the medieval period but eventually become a royal palace. Located on the banks of the Seine, the complex of wings and pavilions is situated between the Tuileries Gardens and the church of Saint-Germain.

While photos are not allowed to be taken inside of the museum, the outside is just as beautiful. You’ll find many photo opportunities as you enter the courtyard with the famous Louvre Pyramid and its surrounding fountains, along with the incredible architecture of the building itself. 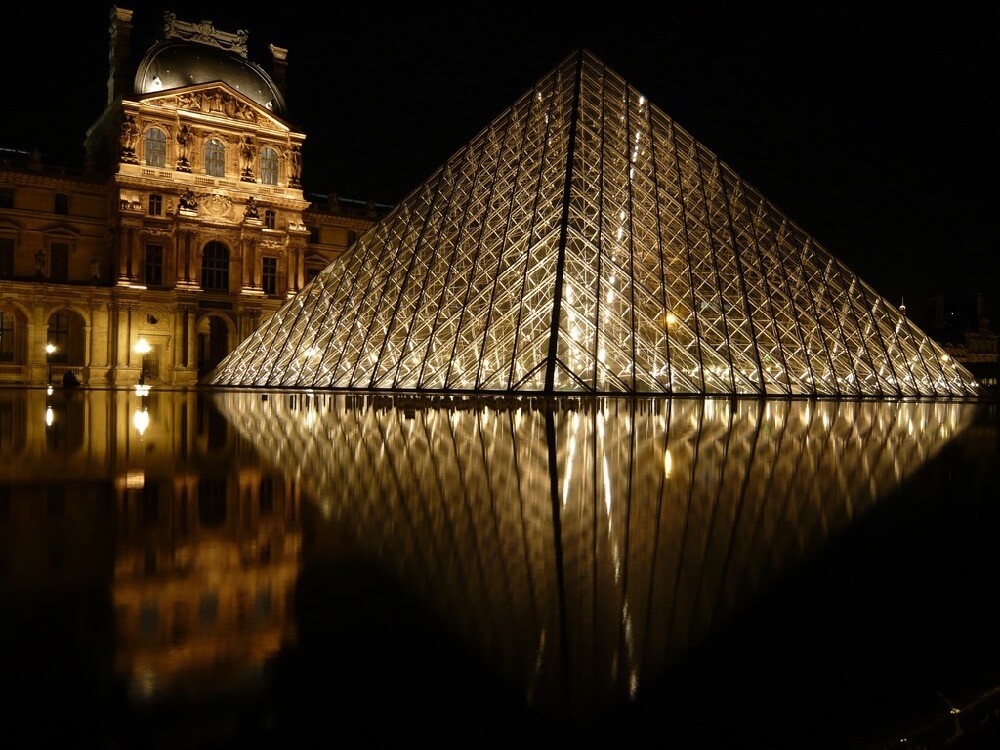 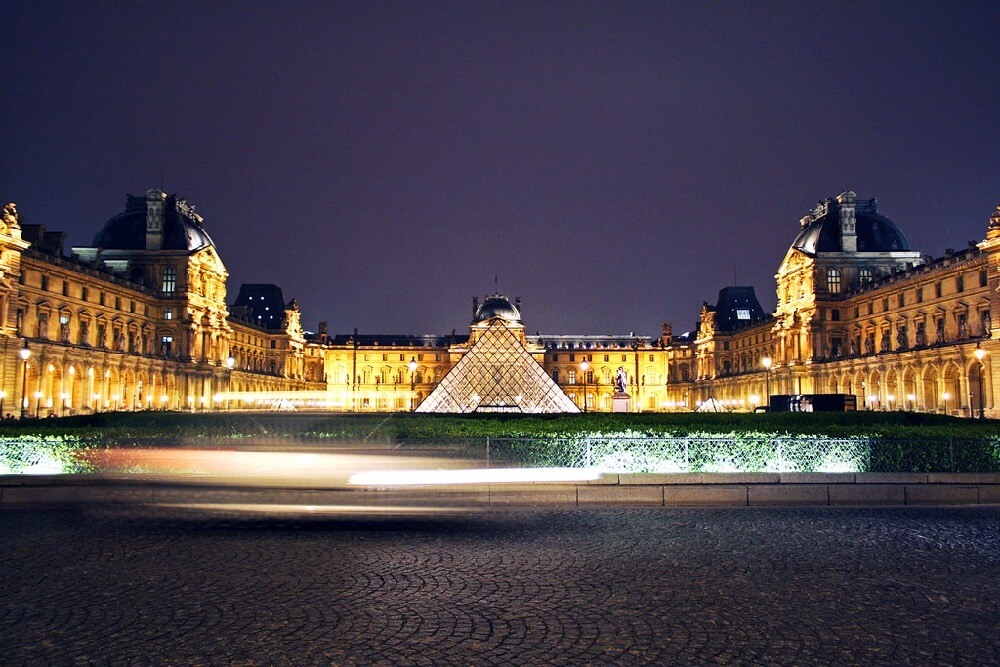 Named the Bridge of Arts, this gorgeous bridge connects the Louvre museum and the Institut de France. It’s famously known as lovers’ bridge due to the tradition of couples attaching padlocks onto the rails and throwing the key into the Seine to declare their love for each other. While all the padlocks have recently been removed, the bridge and its iconic surroundings still make for a great place to take photos. 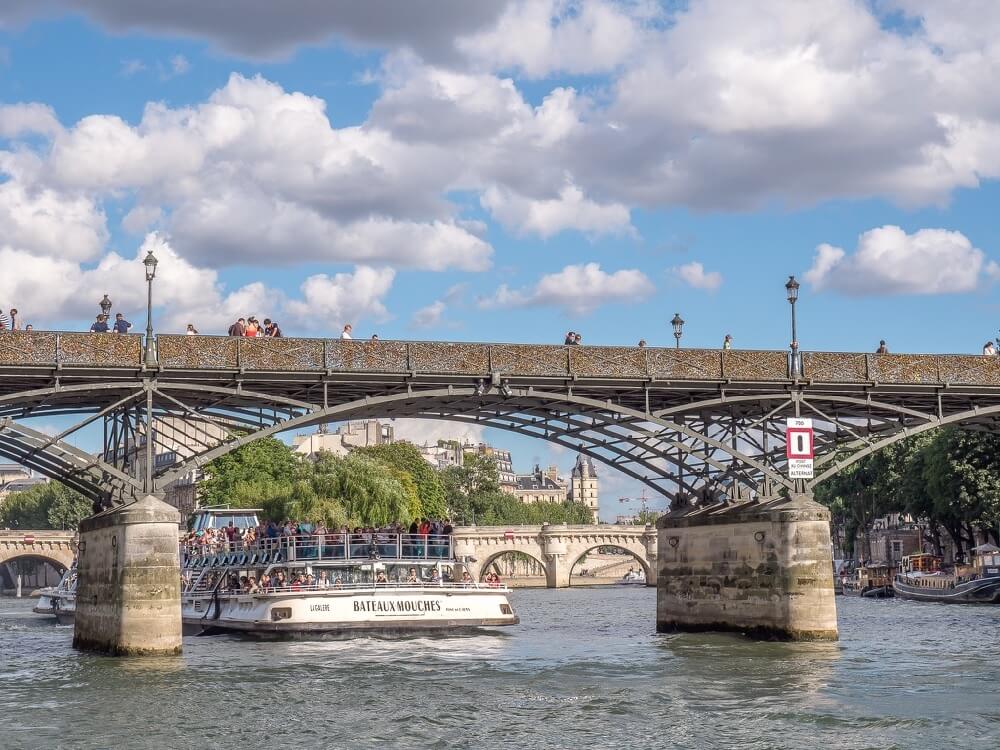 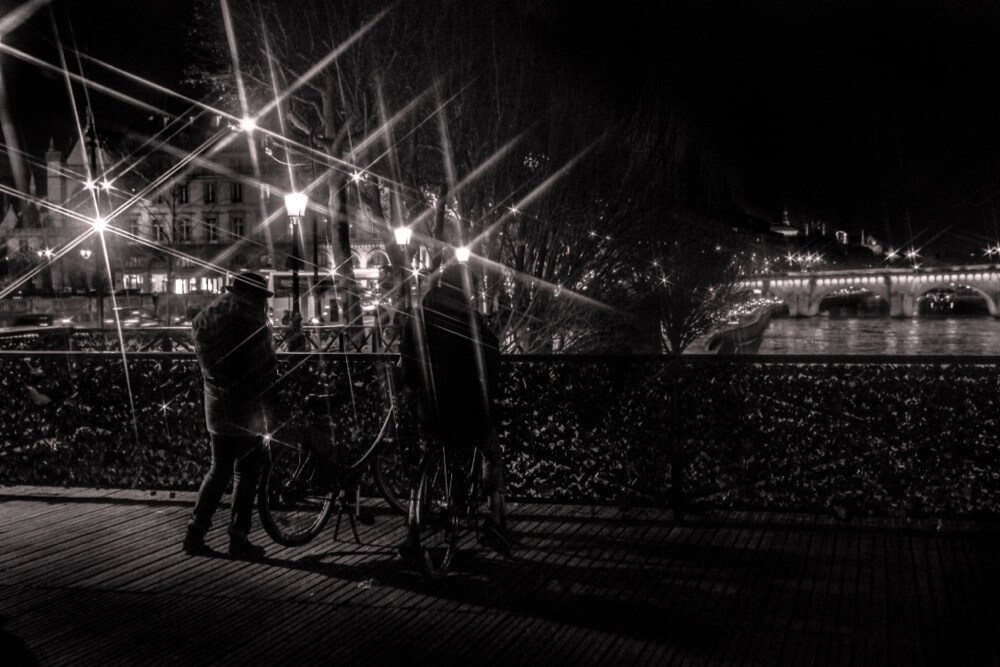 The Eiffel Tower is one of the most famous photography subjects in Paris. A perfectly framed shot of the Eiffel Tower can be taken from Place de Trocadero. Even though it’s flooded with tourists trying to get their own photograph and quite possibly ruining yours, it’s still worth going. Arriving at sunrise will set you up for a less crowded photo and a beautiful Parisian sky to illuminate your photo. 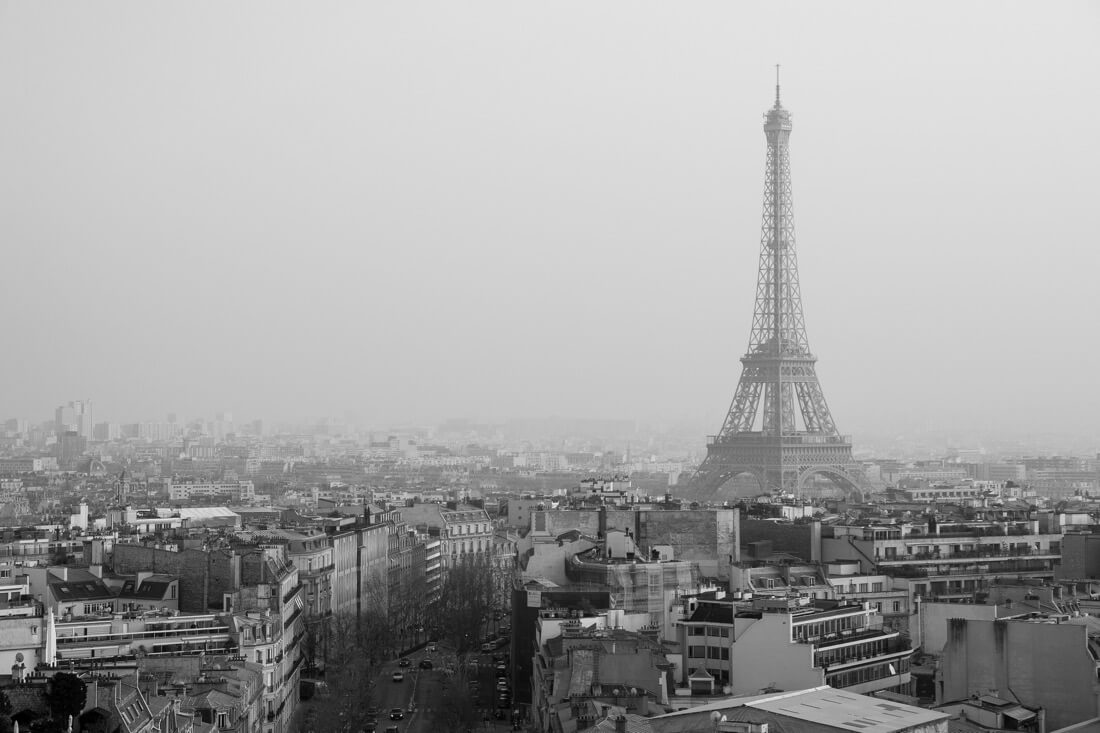 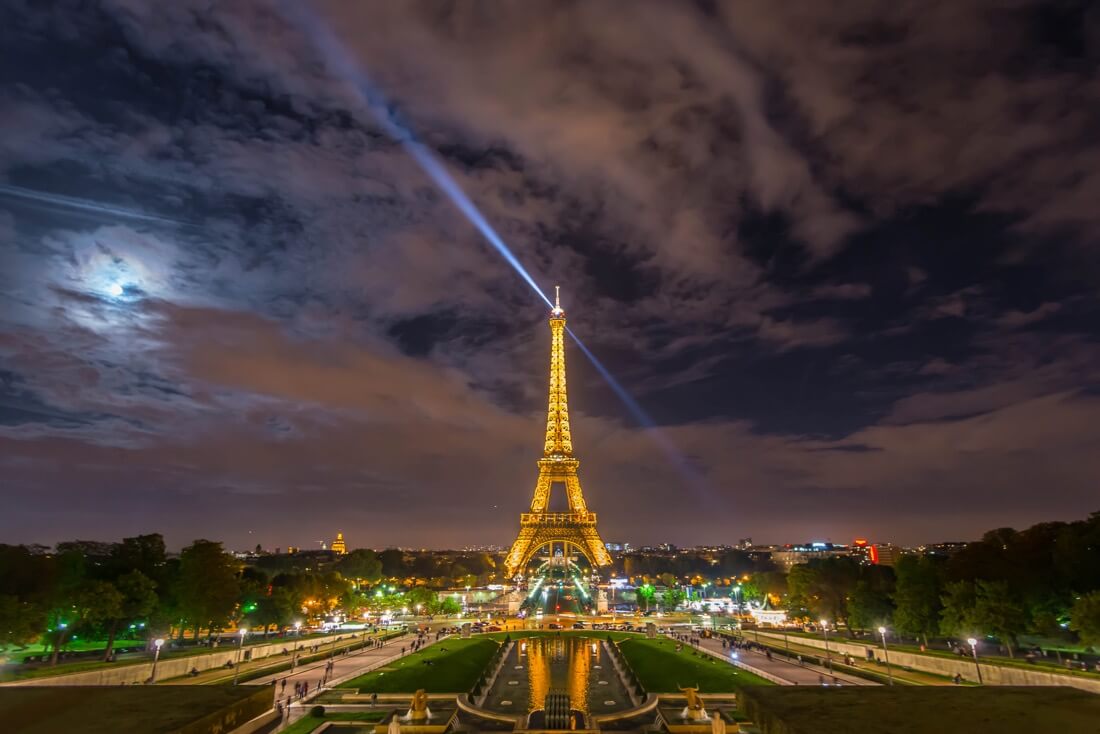 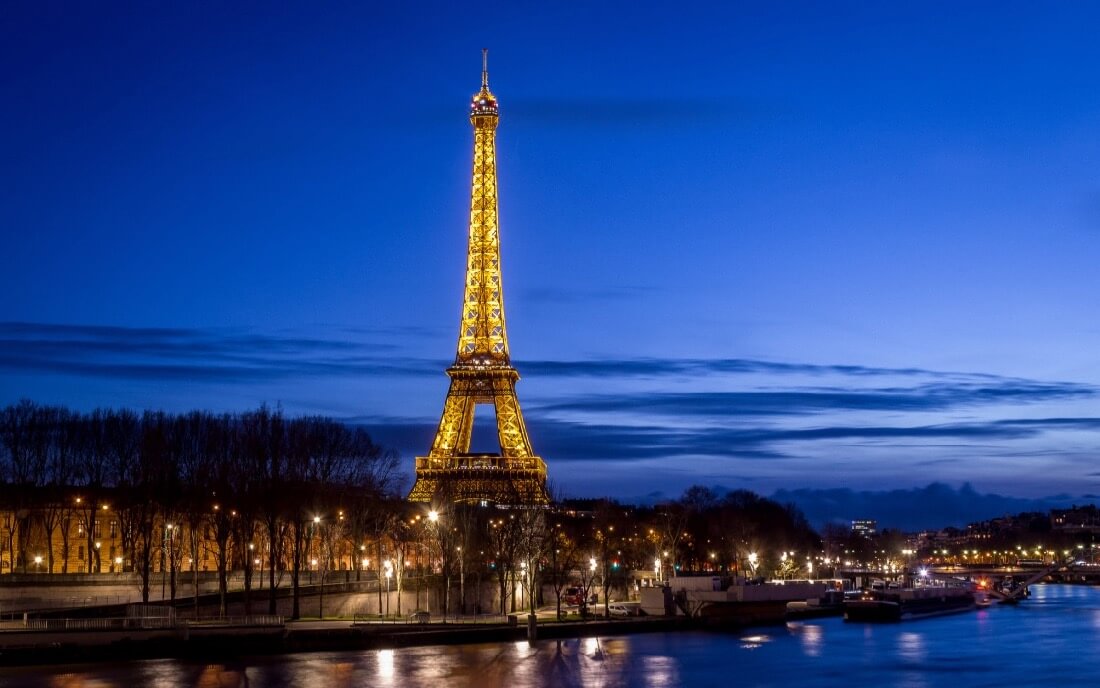 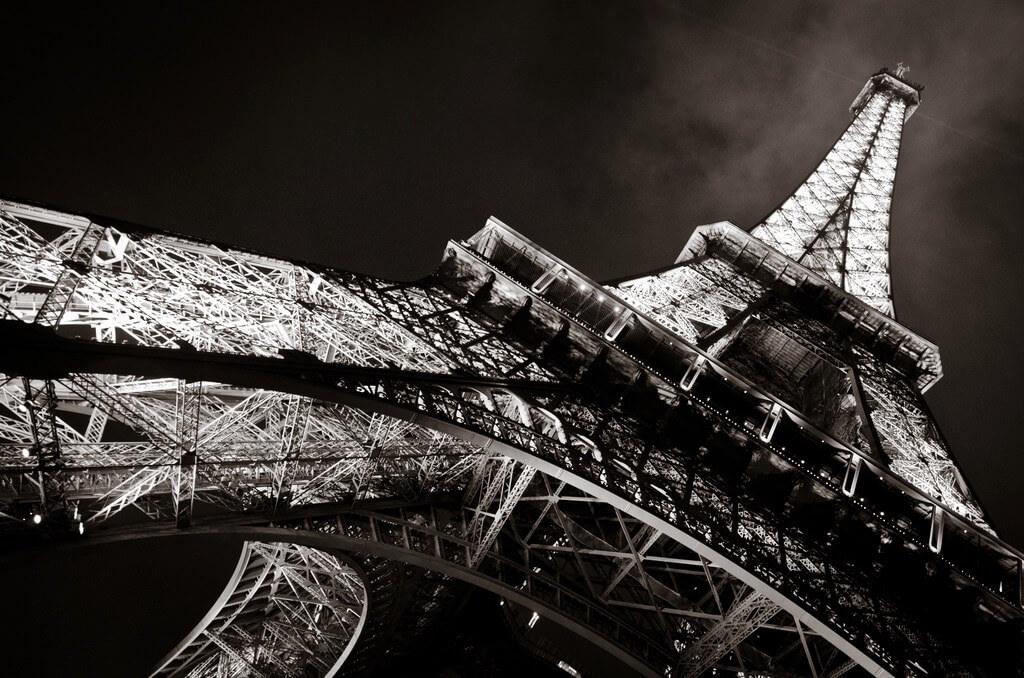 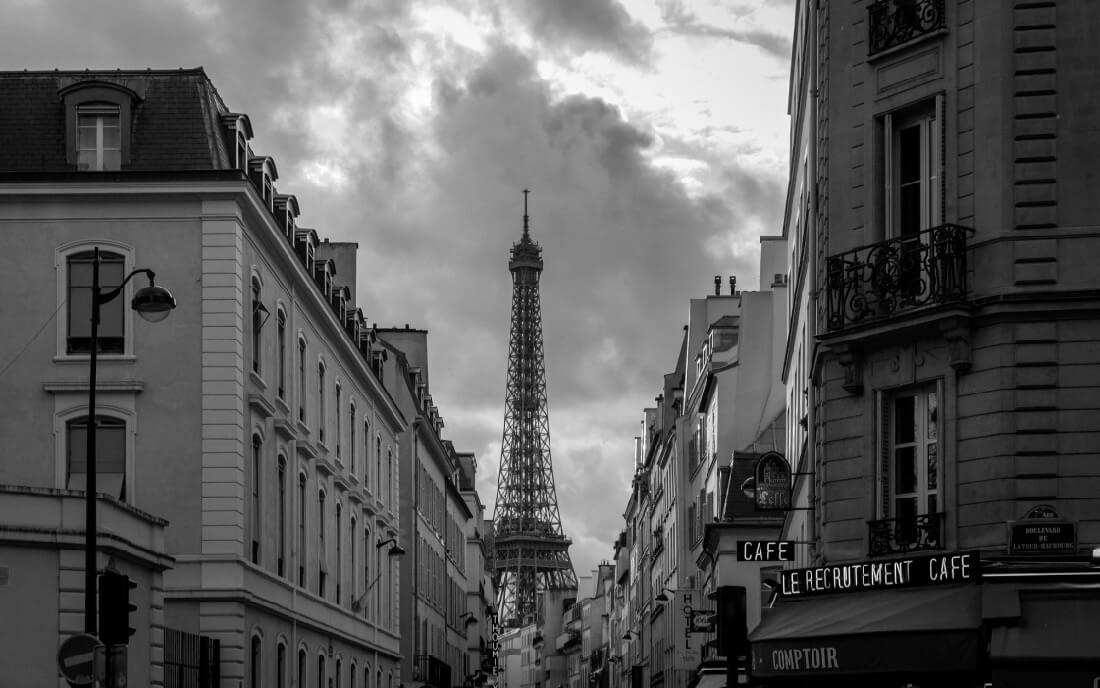 There is a carousel at the foot of the Trocadero Gardens that has the Eiffel Tower in the foreground. The bright colors of the carousel with the tower in the background will create a whimsical photo to add to your Paris collection. 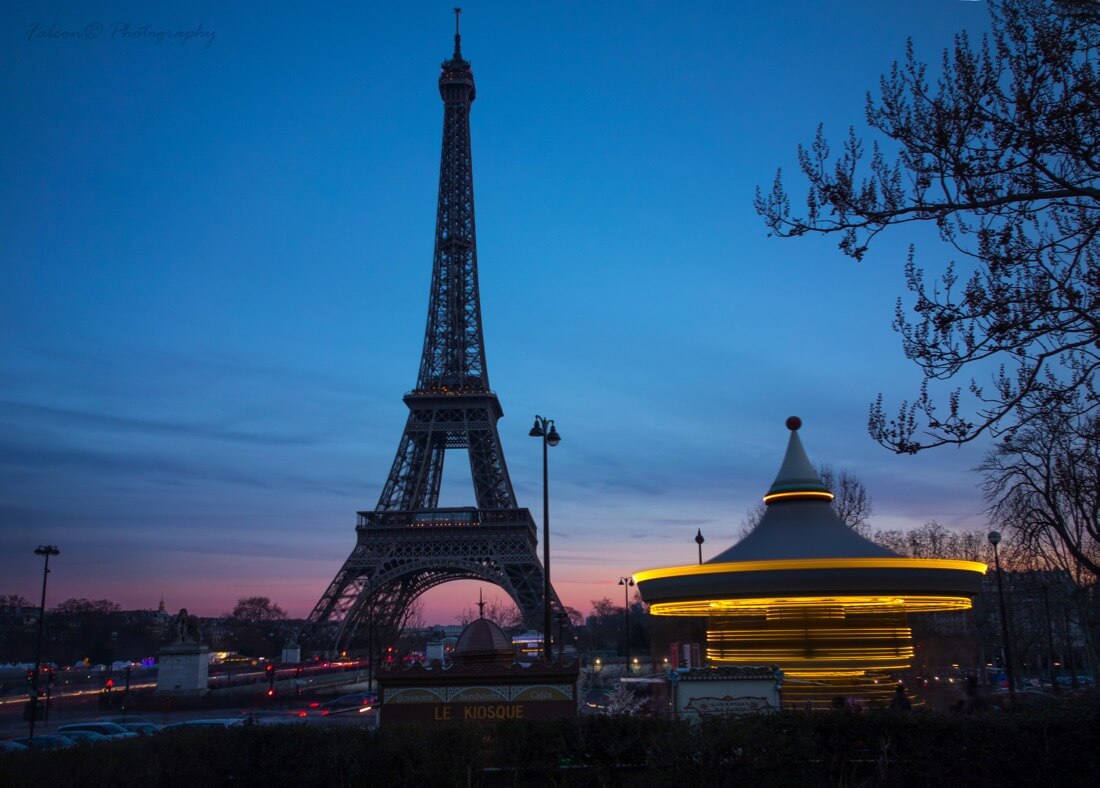 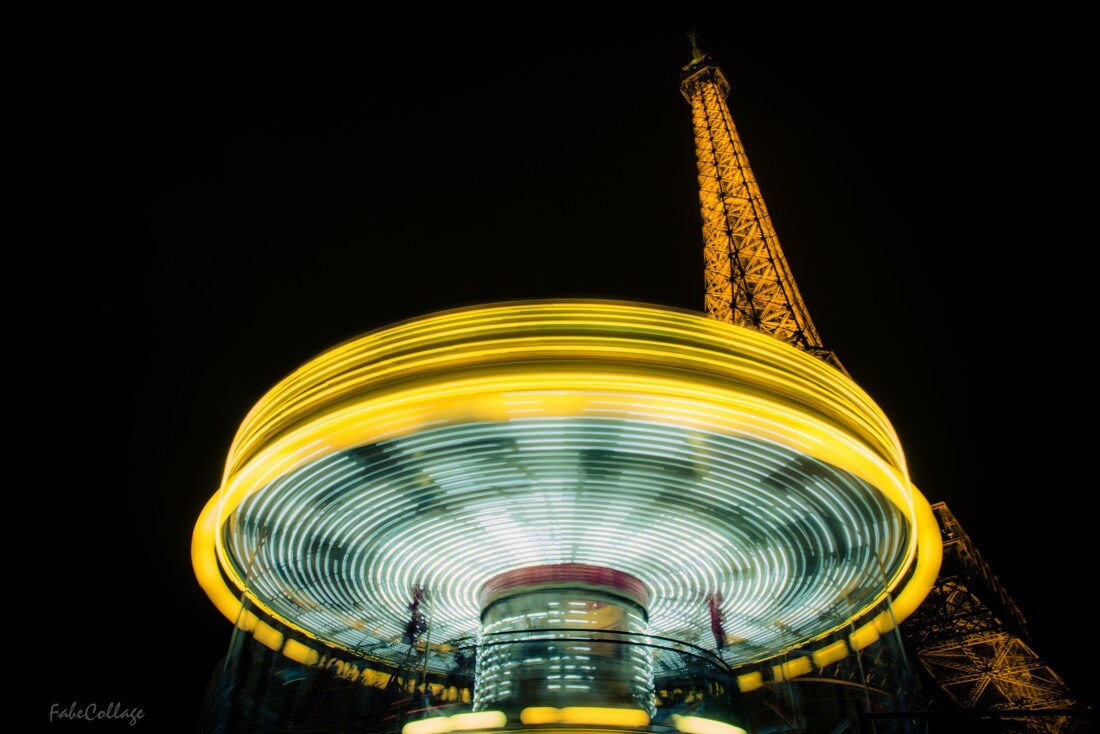 The Arc de Triomphe is a beautiful French monument that was inaugurated in 1836 to commemorate French military victories and honor soldiers who died in battle. Since the monument is surrounded roads and traffic, it’s an excellent subject to focus on for long exposures. You can also get a nice view of Montmartre and the Champs Elysees from the top. 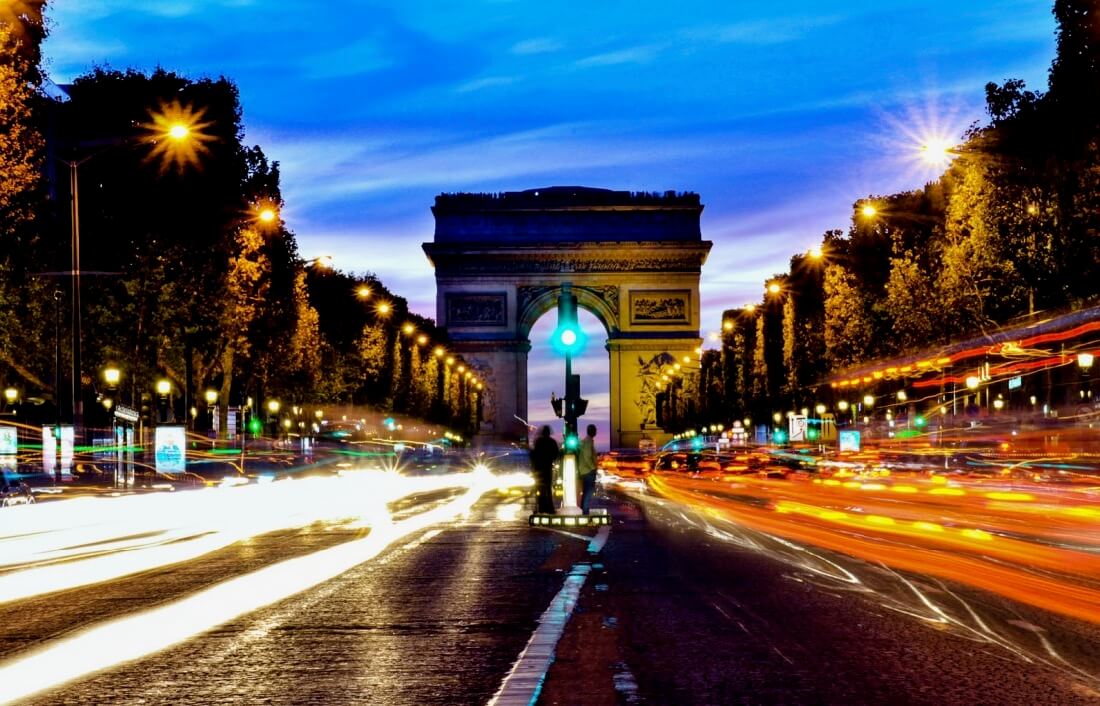 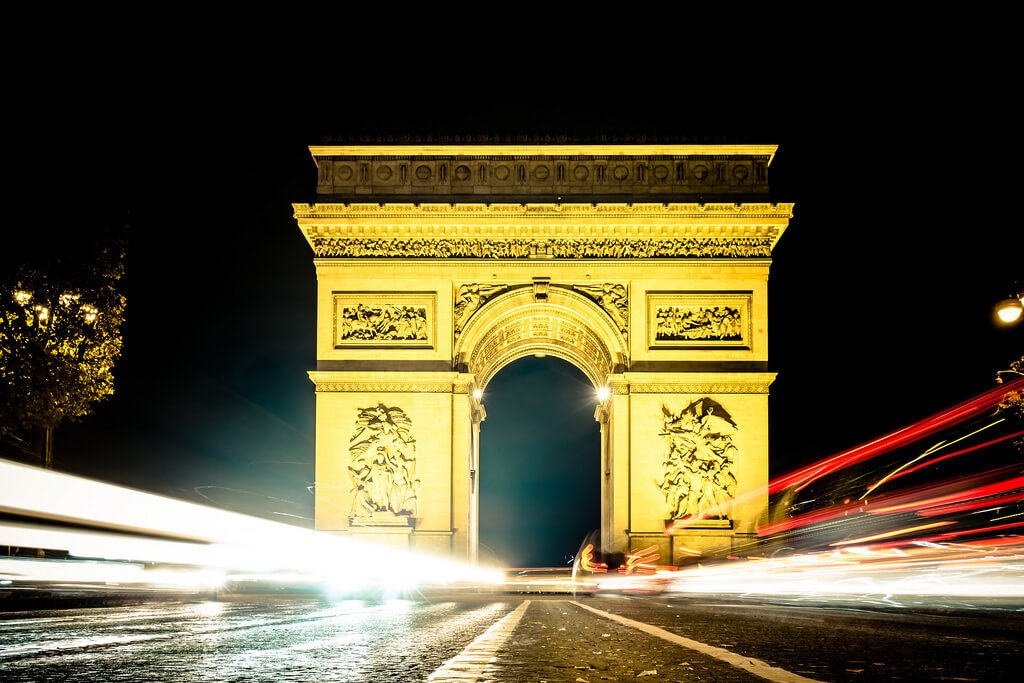 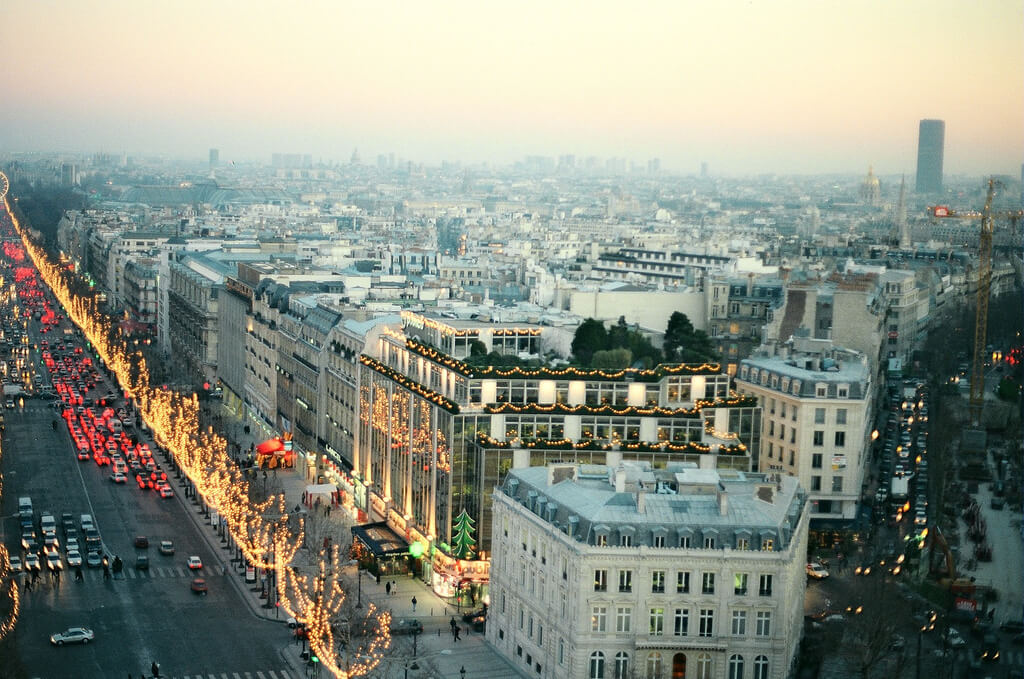 If you enjoy photographing beautiful stained glass, Sainte-Chapelle is the place to go. It’s a two-part chapel with a lower and upper section, with the upper section featuring the stained glass. The glass is arranged across 15 windows, and the panes depict over a thousand scenes from the Old and New Testaments showing the history of the world until the arrival of the relics in Paris. With early morning or late evening sunlight shining directly through the glass, you’ll go home with gorgeous, colorful photos of history. 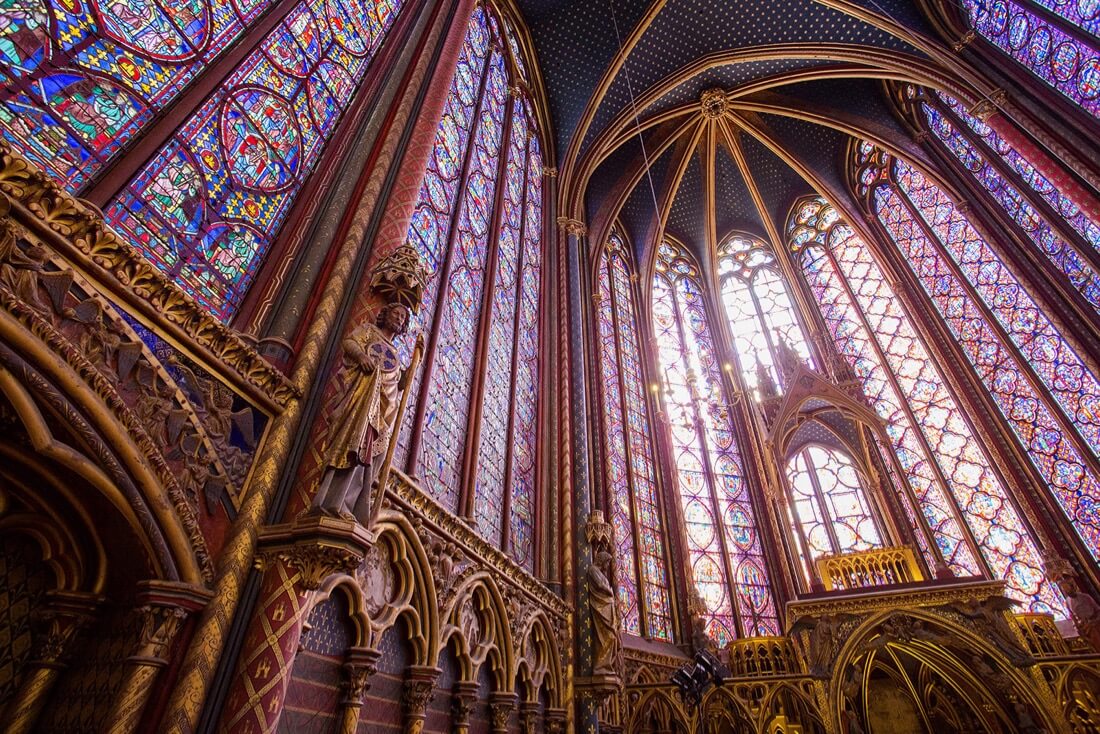