“I can express adequately only the thought which I love to express — all the faculties in repose but the one you are using — the whole energy concentrated in that,” wrote Henry David Thoreau in his journals. In order to know a thing and make it come alive creatively in some signature manner, my experience has proven, again and again, that you need to tether yourself to it, plumb its depths, and take a page from Thoreau. Go there, get quiet, stay put, get curious, go back again tomorrow and the next day. Camp yourself down beside it. Stalk it.

For much of my career as an artist I’ve been engaged in a quiet dialogue with light. Light itself is not visible. It requires an object in its path in order to be revealed (reflected back) to the human eye. Photographs remind us of this truth, and of the rich sentiment possible in the revelation. While portraits have long been my yield, my true object of beauty continues to be light — its natural spill onto and fade off of the subjects I study through the lens of my camera. When the stars align and the conversation is unfeigned, you can almost paint with it. 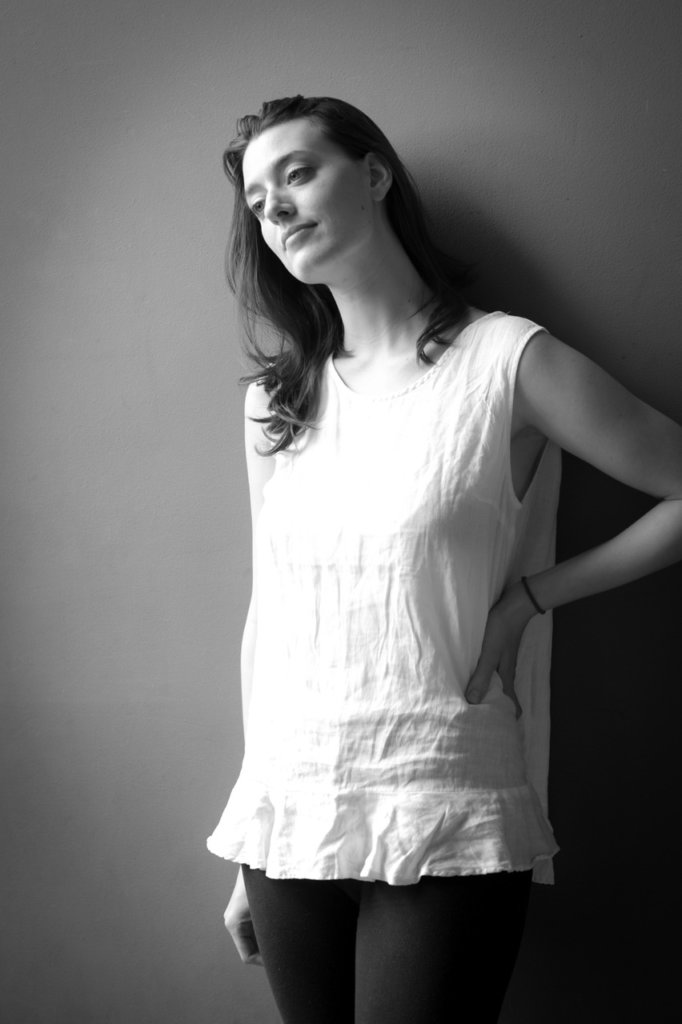 We know the magic we love and we go there, again and again…

Where my“stalking” of light happens best is in New York City, and the fabulous New York Public Library’s Photograph and Print Collections department is often where it begins. Among the collection’s third floor riches are works from the first years of photography, American images from the 1930s and 40s, limited edition portfolios, and works by New York-based photographers working in the 1970s and 80s. My field trips there are my segue in as I commune with the works of masters such as Irving Penn, August Sander and Paolo Roversi, and recall their recipes for shaping light and teasing out the soul of their subjects. To be in the presence of their work and their processes for sculpting and saluting available light is to be lulled into a stillness and a clear seeing in the same manner that a few brilliant lines of poetry can transcend. Always, these hours prove to be an important investment, well before I pick up my camera — reminding me how to use less in order to make more of a thing’s whole. 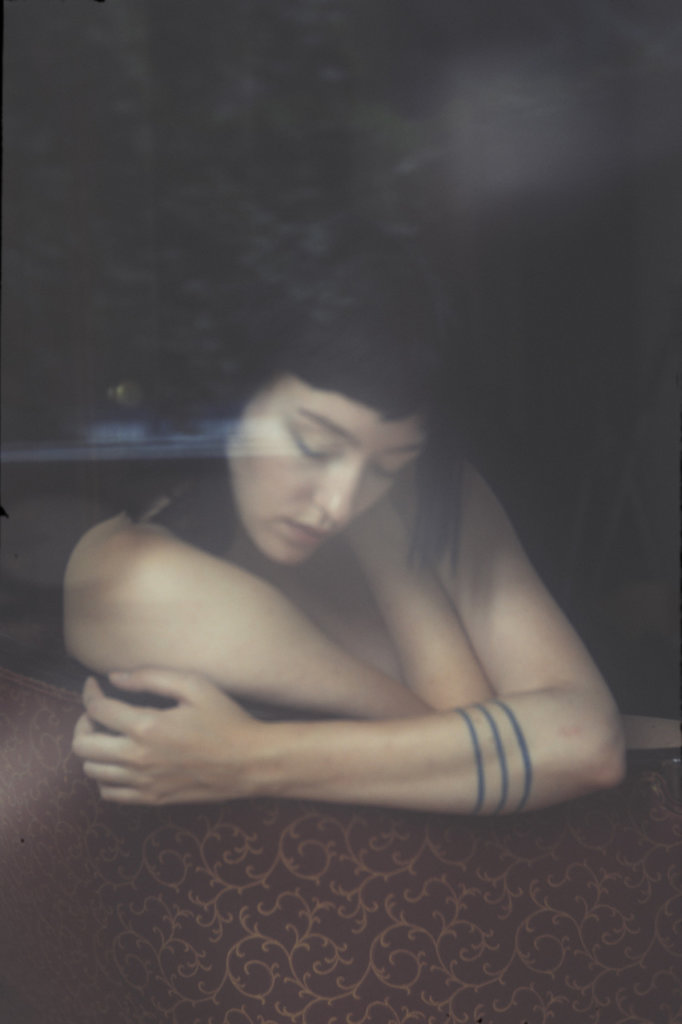 “A prose portrait suggests the atmosphere of the sitter’s identity, not just their physical appearance.”

Granting all deference to a room’s light and allowing it to direct is a technique mastered by photographers such as Penn, Roversi, Richard Avedon, Duane Michals and the like — many of whom established daylight studios in New York City during their careers. In their picture making, rather than moving the light, they instead altered the placement of their subjects to allow the light to wrap around the face and figure. Each had their unique approach for stalking the city’s porousity and diffusing it to go beyond the story that the lens might tell. “A prose portrait suggests the atmosphere of the sitter’s identity, not just their physical appearance,” observed Michals.

One of my favorite sites to then go practice such light wrapping is at Union Square’s legendary Daylight Studio. Quietly tucked on 17th Street (between Broadway and 5th Avenue), just around the corner from Andy Warhol’s original Factory, the 16 X 16 space with its 14 ft ceilings and atelier windows is one of New York City’s few remaining northlight (studio) spaces. A few years back, through an International Center of Photography (location) workshop, I discovered this salon of sorts, flooded in magical light. Taking the elevator up to the 11th floor and wandering down a long indistinct hallway, I opened the door to a setting beyond imagination. It was for me an instant bar raising moment — an invitation to some truer capture of light, and its sentiment. Over the years this space has served for me (and countless other photographers) as a practice space for saturating oneself in the study of painting with light. 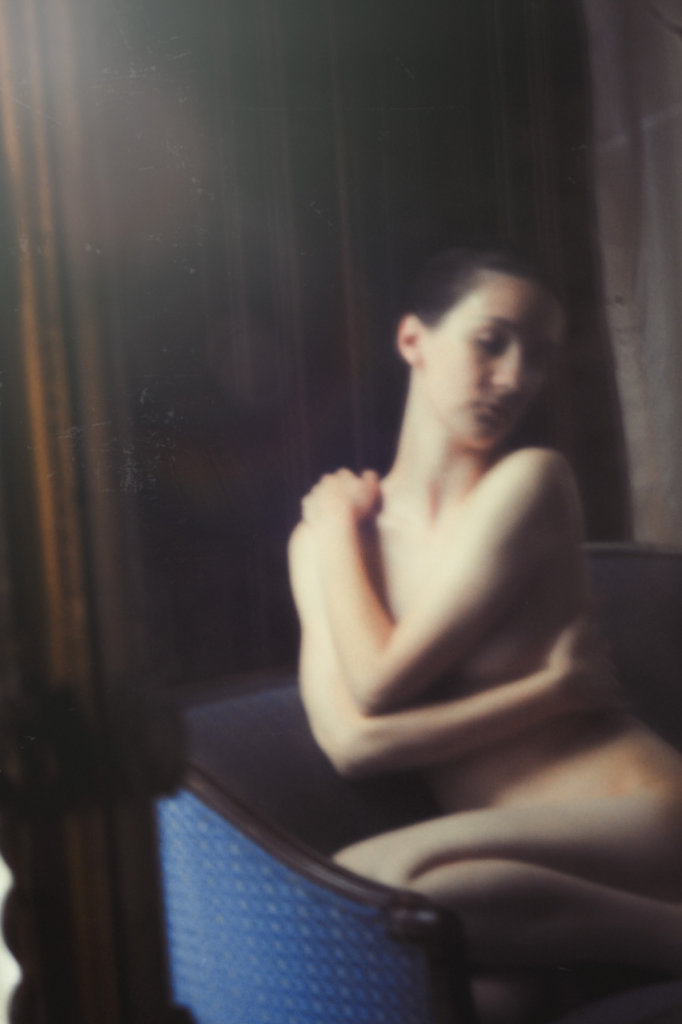 “The light in here is soft, kind, interesting, emotional — changing.”

Some twenty years ago Fine Art photographer Andrew French, a longtime enthusiast of natural lighting, opened the studio having fallen in love with the space’s “painterly light”. The term was born through the works of the Old Masters who cut light to emphasize form. In such sculpting, beams and shadows support one another, each playing no more than its natural note, building drama and sounding a sense of narrative. With patience and poetry, Vermeer, Raphael, and Rembrandt insisted on a certain quality of excellence in the light that shaped their work, stalking it, in order to make their truest captures. French refers to his studio’s light as a “3/4, or flat” light, “The light in here is soft, kind, interesting, emotional — changing.” An additional blessing of working in such generous light is that the process demands far less equipment.

Over these two decades French’s daylight studio has served as a location for hundreds of important fashion and editorial shoots, as well as host to a number of ongoing portrait and figure educational workshops. French attributes the studio’s cult-like following to its beautiful broad light and for the ability to isolate the light offered by the space. “In a daylight studio, the light is isolated. Even though it’s the same kind of (natural) light you might find out on the street, there is so much distraction on the street. To be able to shoot in the daylight studio, you have the chance to isolate that light,” he notes. “In that setting, photography students have this kind of ‘now I can see it’ epiphany. I love showing somebody something that they maybe haven’t see before.” 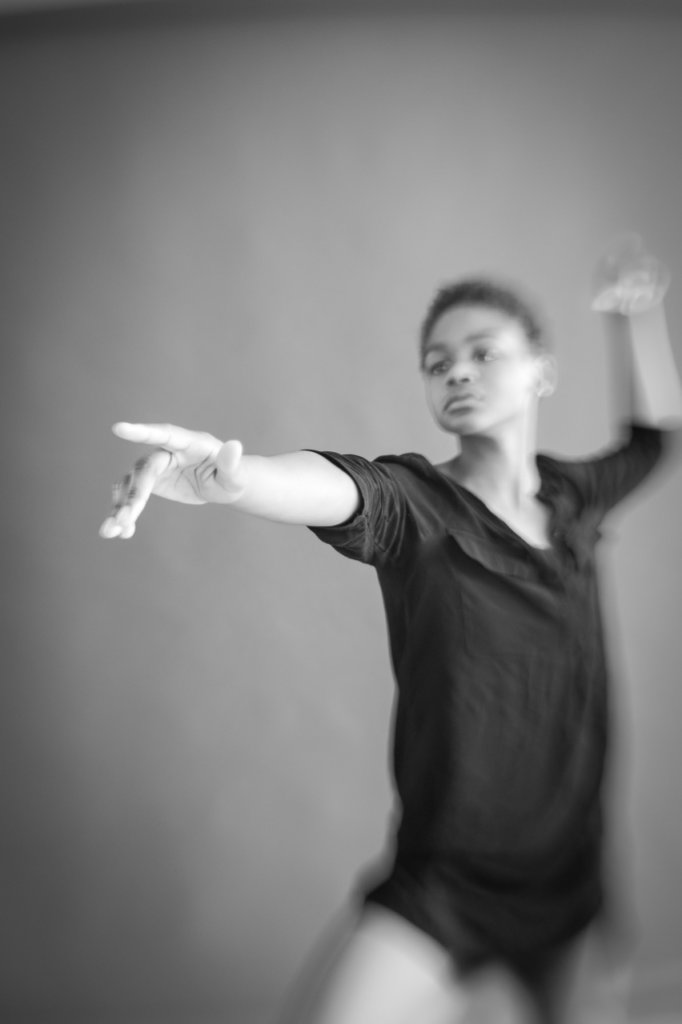 With soaring rents and real estate prices, the number of functioning NYC daylight studios (where photographers can go and shoot like a master) has dwindled sharply, but a spectrum of them do rave on. Among them:

“The great thing about shooting in a daylight studio is that you can see the light,” shares French. “You can kind of have this epiphany of seeing the direction of the light by moving around it. So, you can see how the shadows move and change.” SUPERFLOW also highlights the importance of cross training in order to fire up creative flow. Although the New York City’s daylight studios mentioned here have long been havens for photographers, their illumination lessons can serve as equal allies for painters and other visual artists.

Regardless of the creative medium, staying astonished is our fuel. No shortcuts here. The extraordinary is not built on swift glimpses. Their unfolding calls for a full throttle calibration to one’s intention. As the world begins to reopen and its many riches become available to us once more… time to get our wonder back on! How will you take your “page from Thoreau”?

Susan Currie is a West Palm Beach based poet with a camera who documents life’s lyrical moments through her personal creative projects. Her words and images have been widely exhibited and published. Through the creative workshops she leads throughout the country, she shares her signature approach to slow shooting and incorporating mindfulness into the artistic practice. Her new book SUPERFLOW: Light Up the Artist in You (Nine Rivers, 2021) is now available in wide release. < www.susancurriecreative.com