Traveling and taking photos are two separate hobbies, yet they’ve become almost inseparable nowadays. If a tourist doesn’t have a DSLR or point-and-click camera, they at least have a smartphone to capture a few shots on. It’s not unusual for a trip to inspire a greater interest in photography, but that interest can end up looking entirely different depending on the tourist. Some tourists take landscape shots, while others focus on the people surrounding them–family, friends and strangers.

GianStefano Fontana, a street and portrait photographer, began taking photos during his travels, when he felt the need to freeze certain moments and feelings in time. For him, that often meant photographing people and street scenes. Though the people in his portraits are often strangers to him, he can feel their emotions and see the depth of their lives.

“In my pictures I want to give to people emotions beyond the pictures themselves. I want to dig deep into the subjects and extract their essence,” he says. “In every single wrinkle or scar, there is a story.”

The weight of life 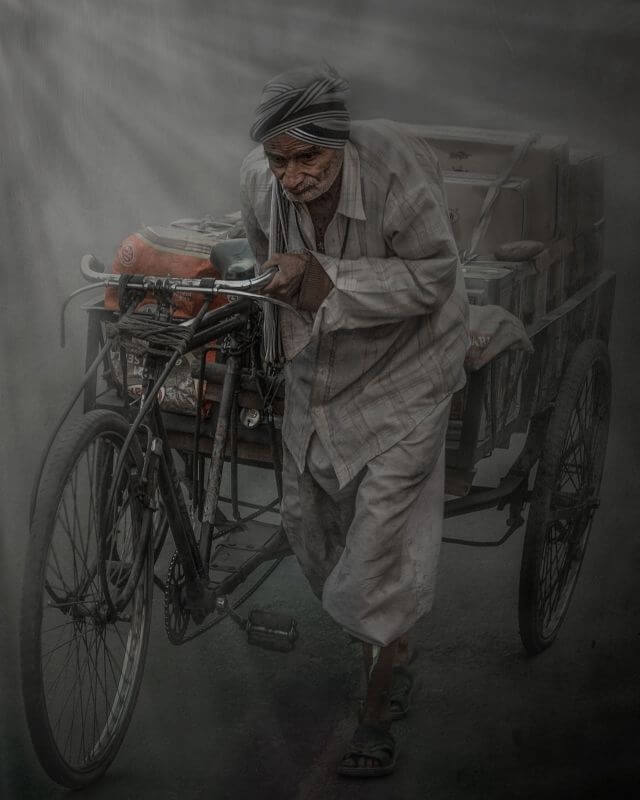 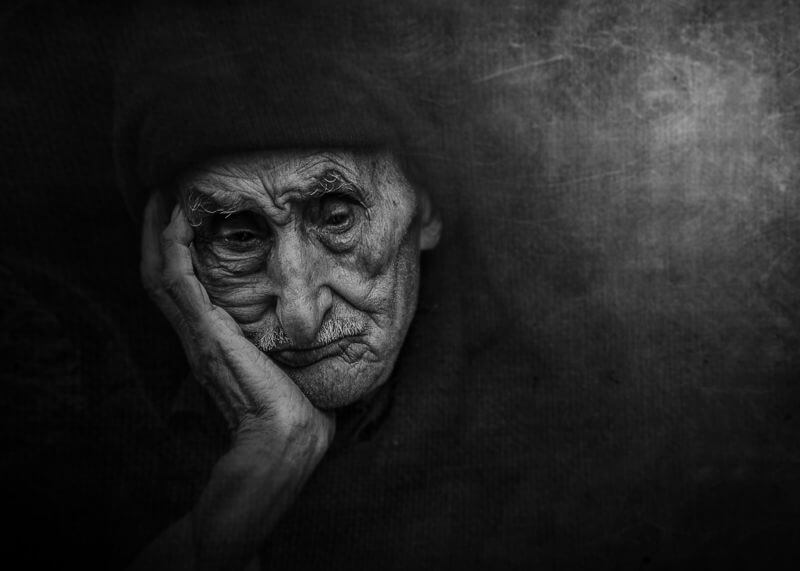 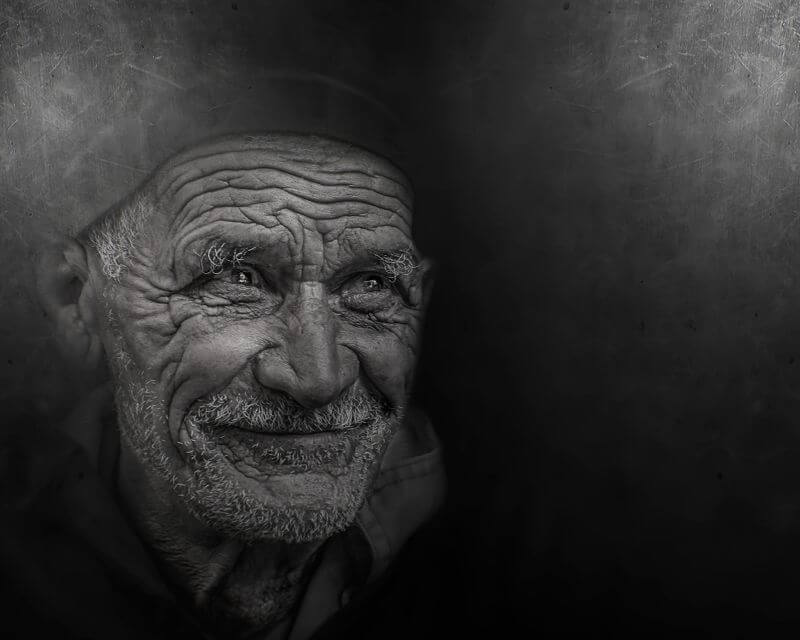 “Lost Souls” was his first street portrait project. It’s made up of portraits he took in India. The people he met there left a profound mark on him. His memories and photos show the “women and men who, when one looks beyond their appearance, reveal profound dignity and beauty.”

Superficial beauty doesn’t interest him when he’s looking for models. He loves and looks for “strong characters” instead. When he finds someone who looks interesting, he tries to remain unnoticed so he can get a candid shot. Capturing this natural attitude is very important to him. “I don’t want a false smile!!” he says.

His natural, people-centered approach to photography and travel has given him both funny and moving experiences. “During my last trip in the north of Laos, for example, I was invited by an old man to his house. He had nothing to offer except boiled chicken wings. He cared that I had them. My presence in his home was an honor for him.” Ultimately, the language barrier between them wasn’t a problem. The man and GianStefano took pleasure in communicating simply through gestures and glances. 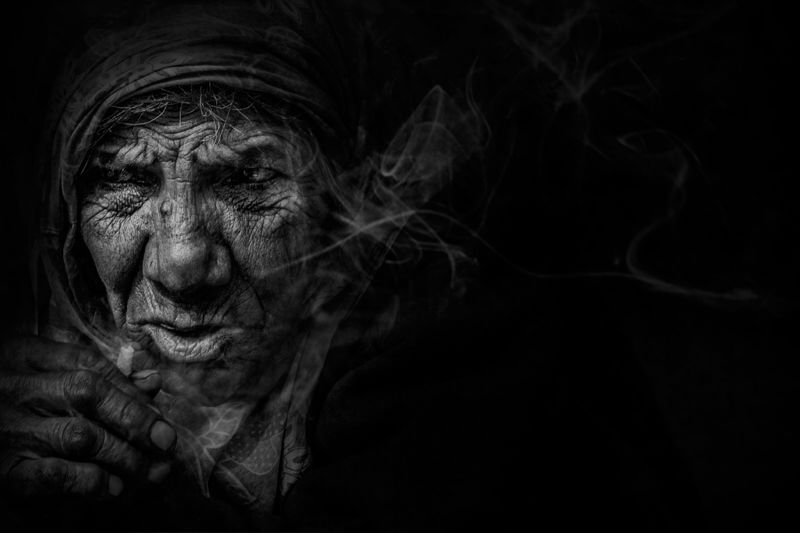 Proud of my hat 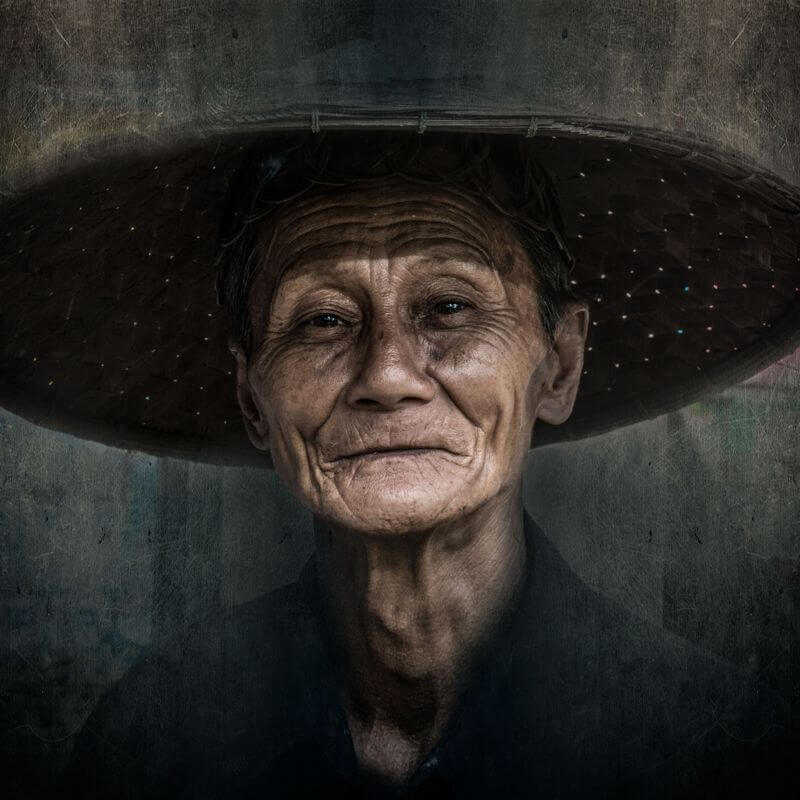 The amount of time he spends in post-processing depends on the portrait. Sometimes it only takes him only a few minutes to finish a photo. Other times, he spends several hours in Photoshop CC, perfecting the shot. “There are photographs that I rework in different ways if I’m not satisfied.” (He admits, he’s rarely satisfied.)

Even if the portraits don’t quite meet his ideals, they still stay true to the emotions and stories of the people he meets. And this, in the end, is what drives him. 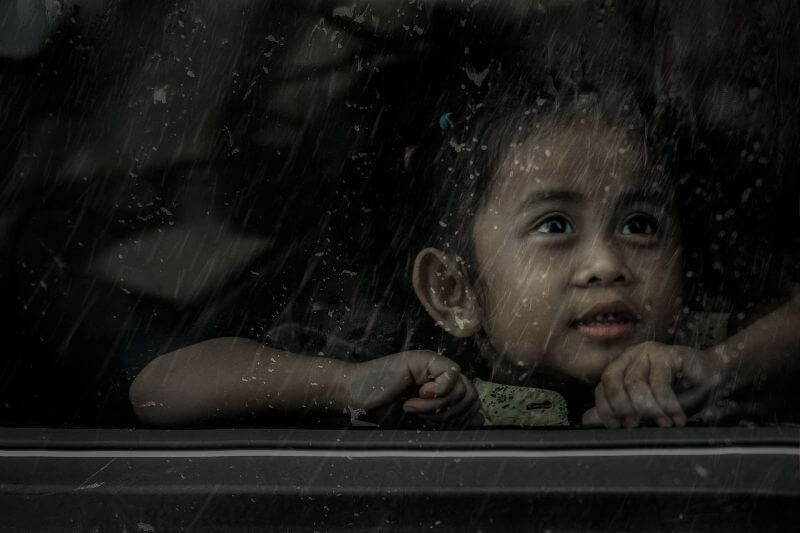 Lost in the sea of love 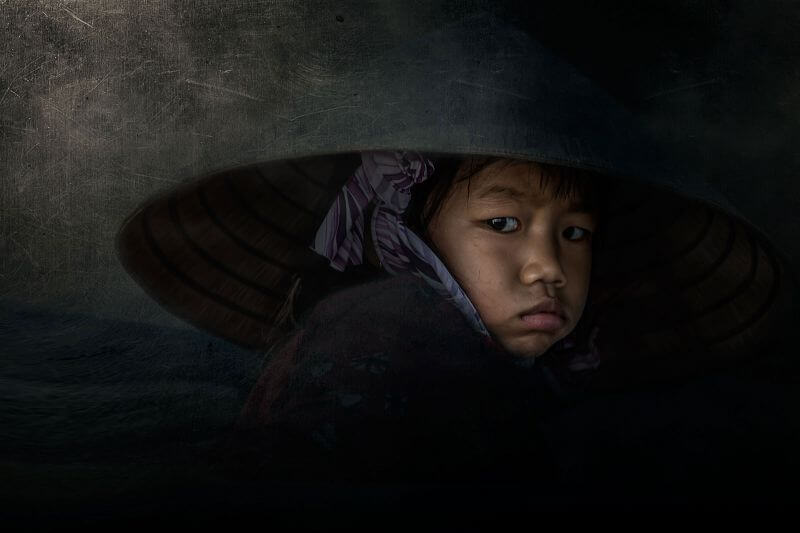 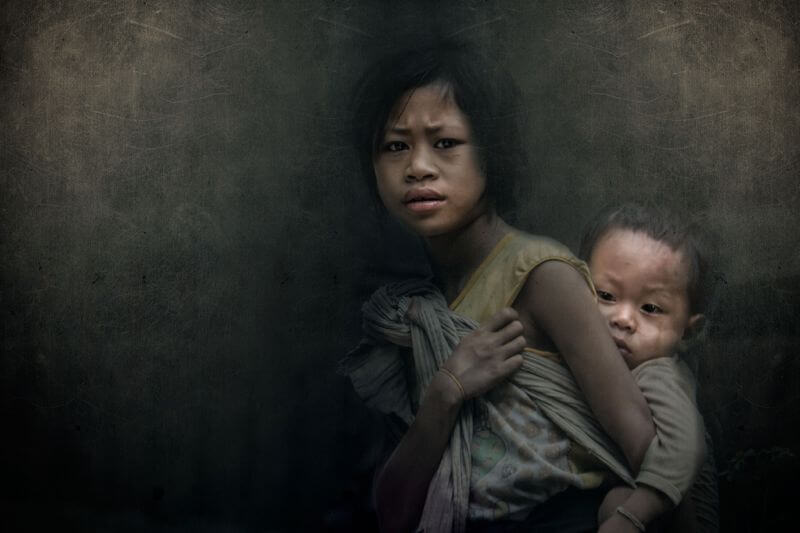 The boy with a rooster 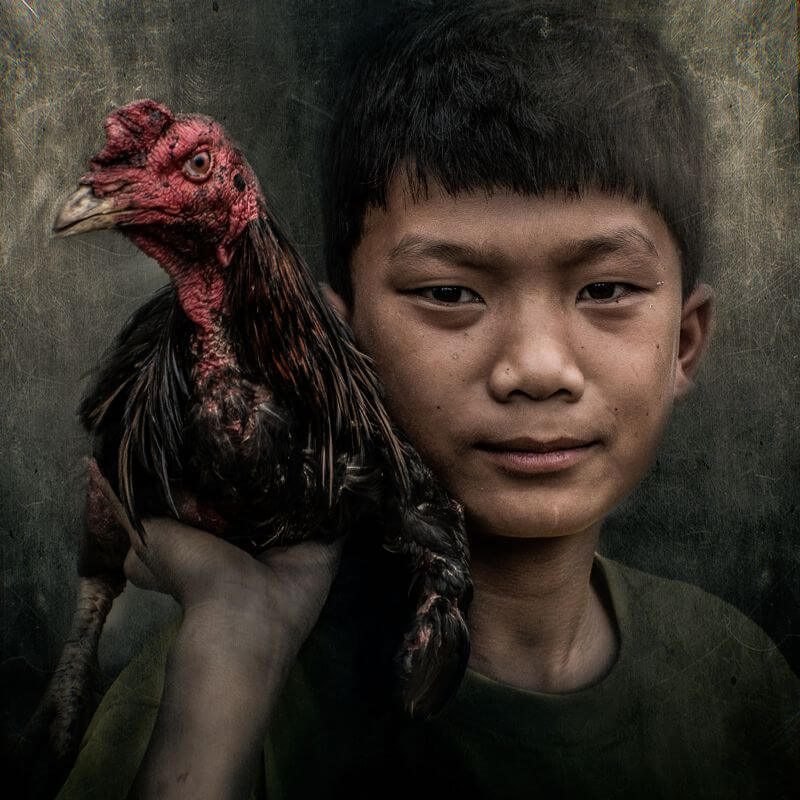 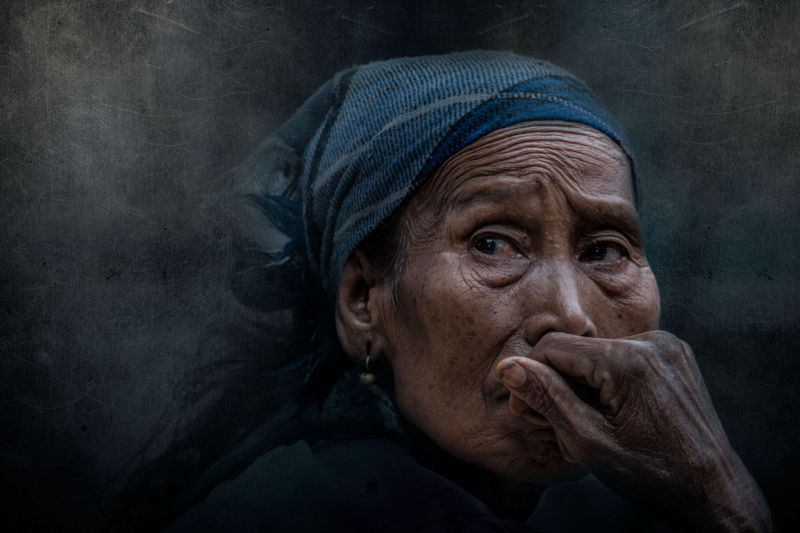 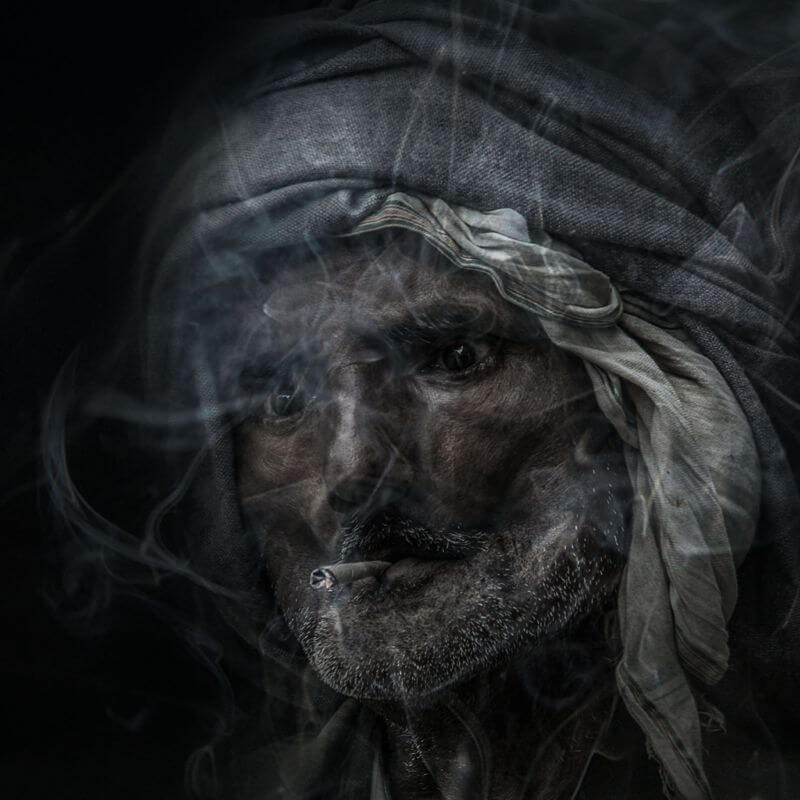 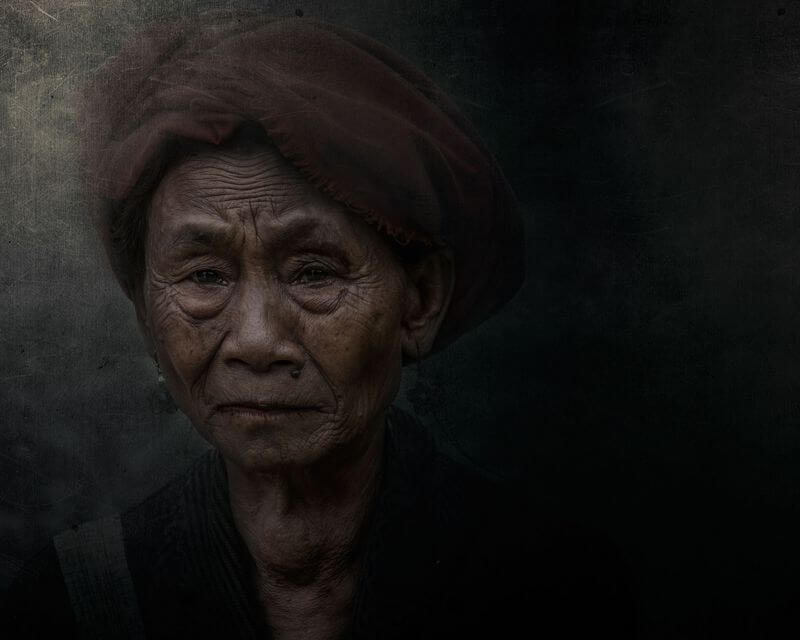 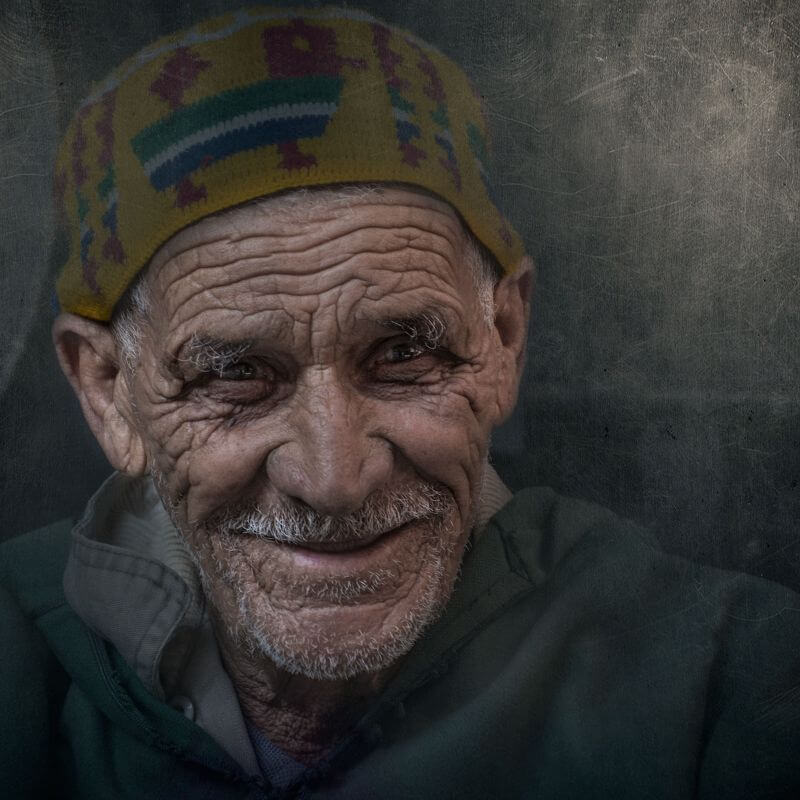 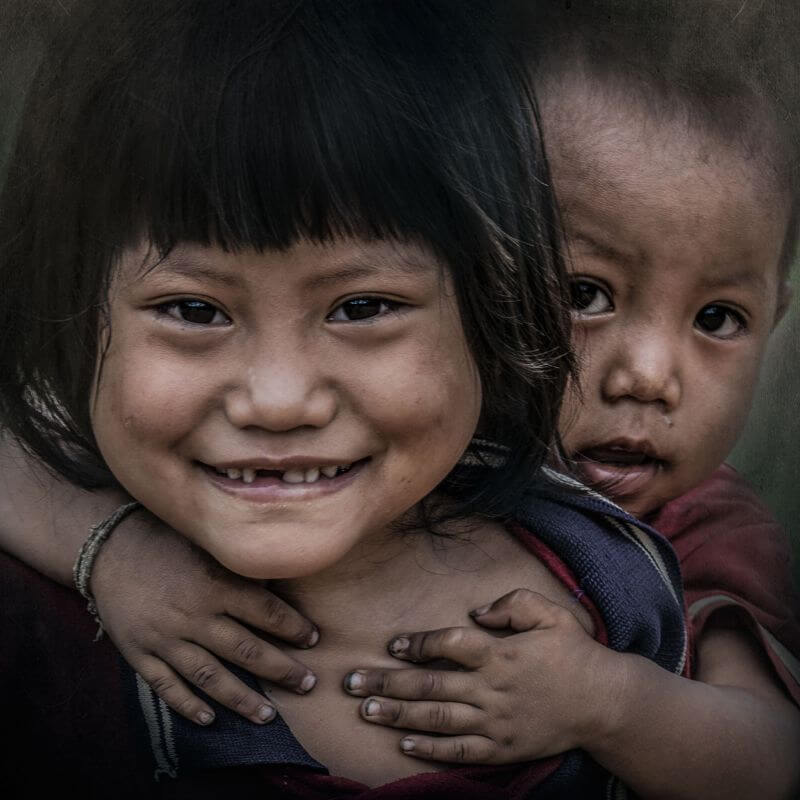 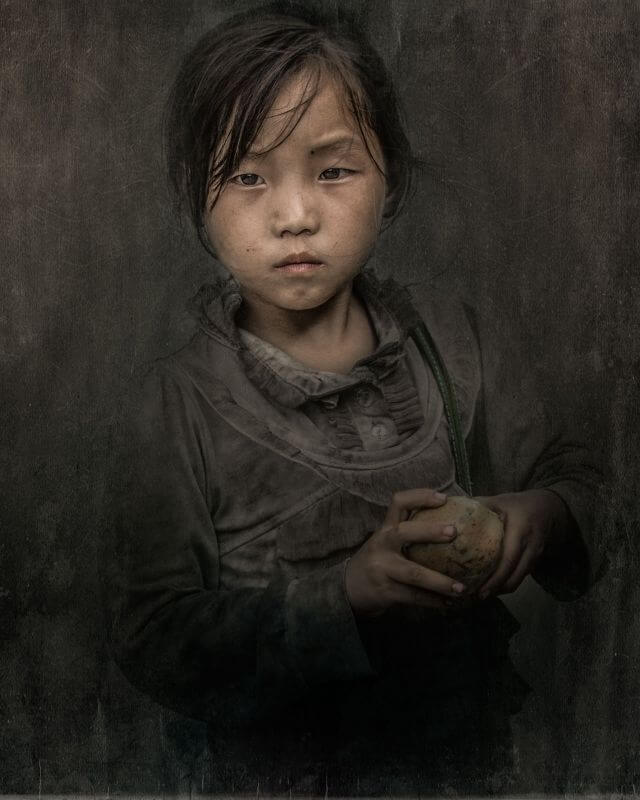 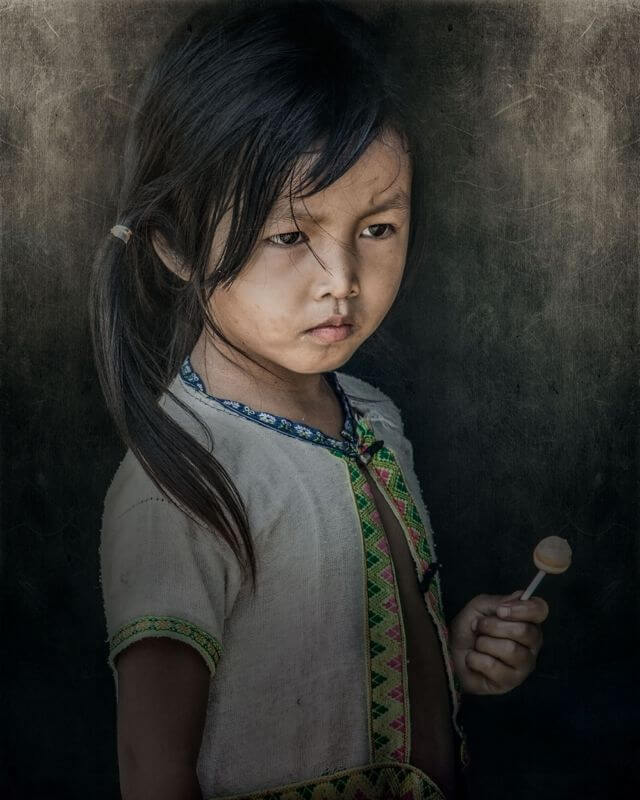 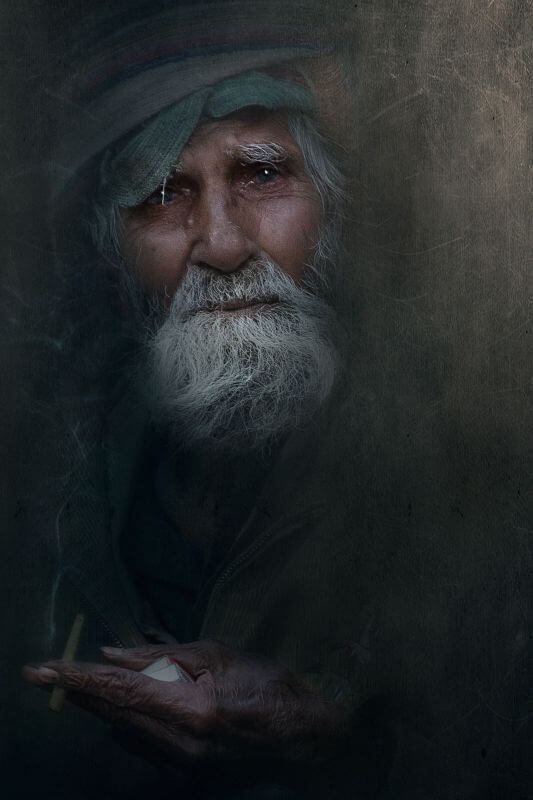 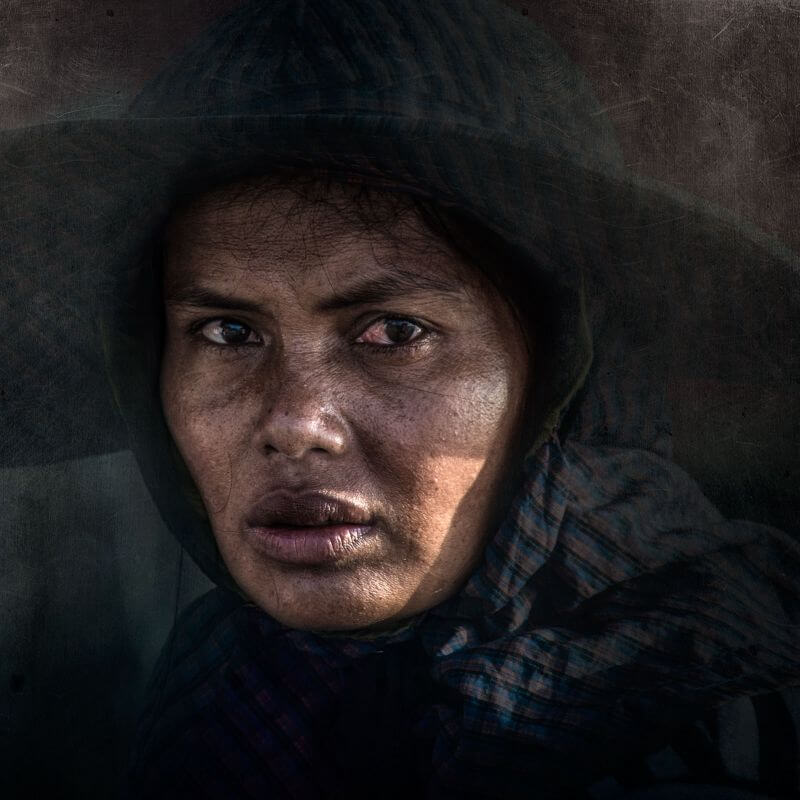 “Her face was sad and lovely with bright things in it, bright eyes and a bright passionate mouth.”
—F.S. Fitzgerald 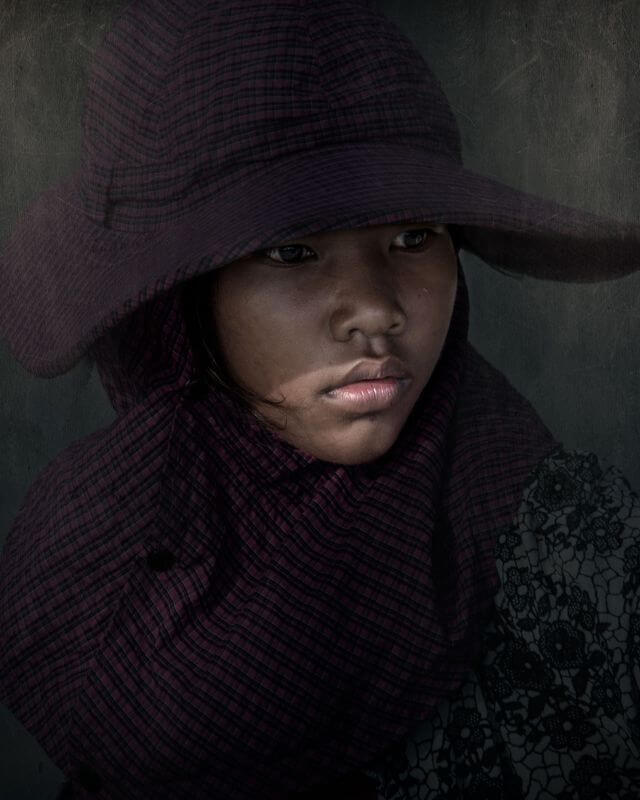 My life on my face 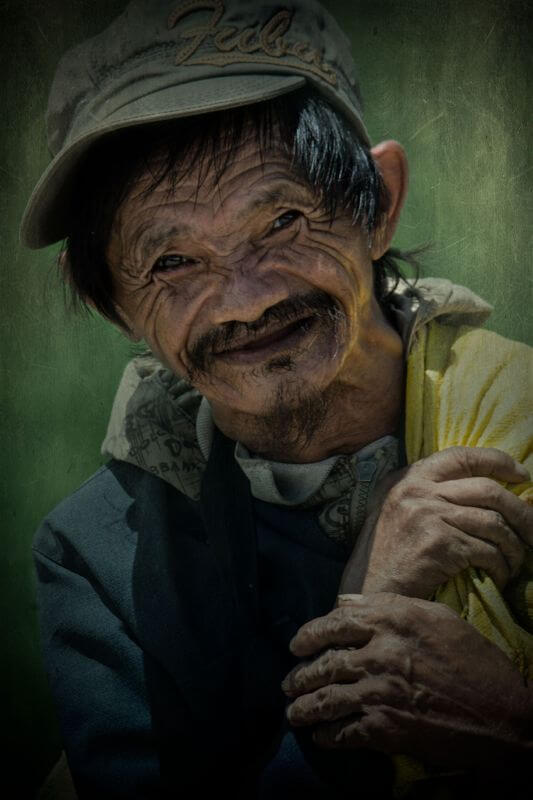