Aptly named for the velvety, glowing tones it lends to digital images, the Velvet 56 from Lensbaby is a worthwhile addition to your bag of lenses — particularly if you’re an avid portrait, nature, macro, or fine-art photographer. 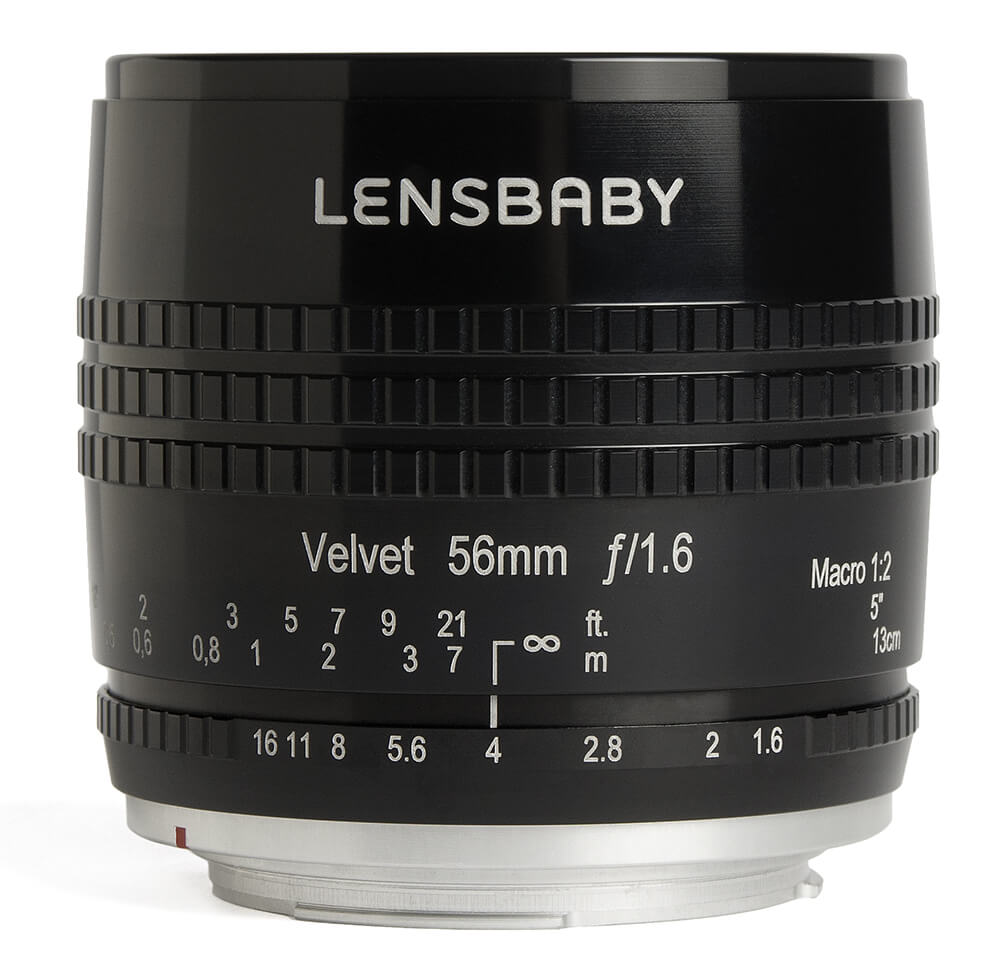 A 56mm f/1.6 with 1:2 macro capabilities for SLR cameras, this manual focus portrait lens enables photographers to move seamlessly from shooting an environmental portrait to capturing intimate details with a minimum focusing distance of five inches. 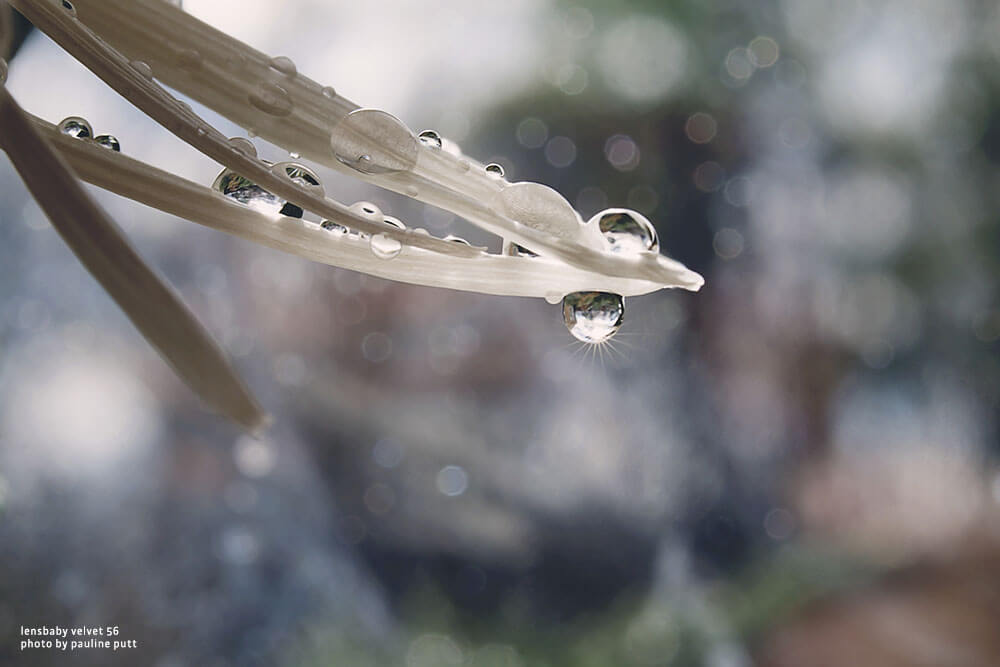 According to Lensbaby, the Velvet 56 is inspired by the ethereal look and solid build of portrait lenses from the mid-20th century. Their modern twist on the classic portrait lens delivers a soft, glowing effect at brighter apertures, giving images a film-like, organic quality, while producing sharp yet subtle images at darker apertures.

The Velvet 56’s selling point is its versatility. Draw out the inner glow of a subject’s face or move into discover finer details. Open the aperture to create a looks that is loose and impressionistic or stop down to sharpen the shot. All without changing lenses. 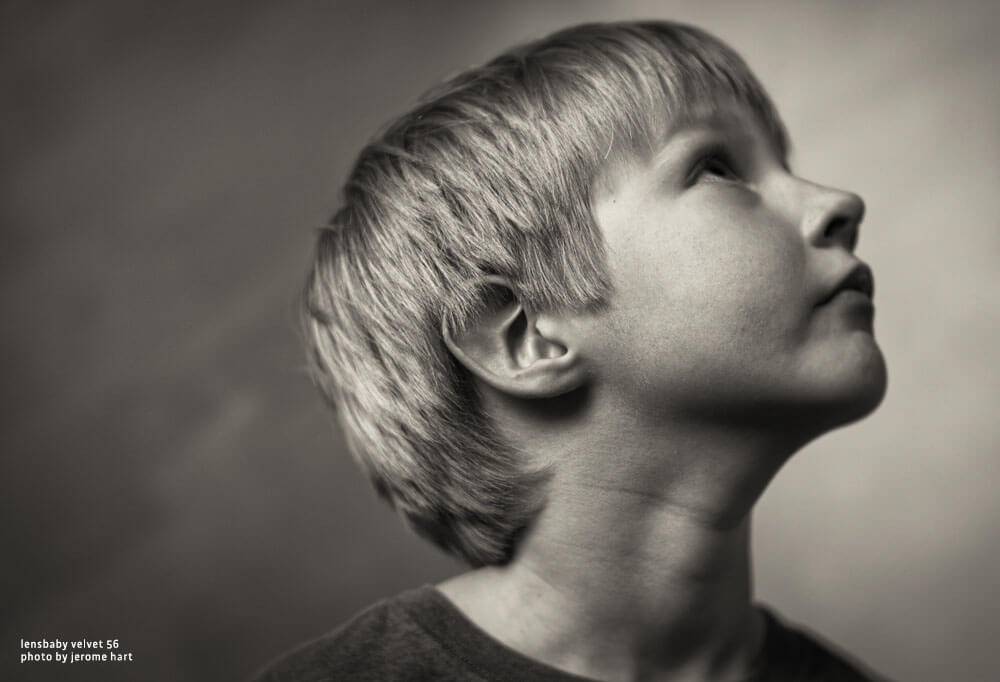 We ordered a lens to try it out for ourselves. It arrived in a beautiful box that has an easy-to-open flap that connects with a magnet. The interior of the box holds the lens tightly in a fitted foam padding, and overall it’s going to be an excellent way to store the lens when not carrying it around in a camera bag.

The lens itself feels like it was made to last and we had no issues putting it on our Nikon camera. The aperture and focus were easy to use and after an afternoon of shooting, we had a better feel for the adjustments we needed to make to get the shot we wanted. If you’ve only been shooting with brand (camera) specific lenses, there might be a bit of a learning curve because it’s a speciality lens. Overall the Lensbaby Velvet 56 is capable of capturing beautiful images that other lenses won’t be able to accomplish and is a great way to explore another type of photography. 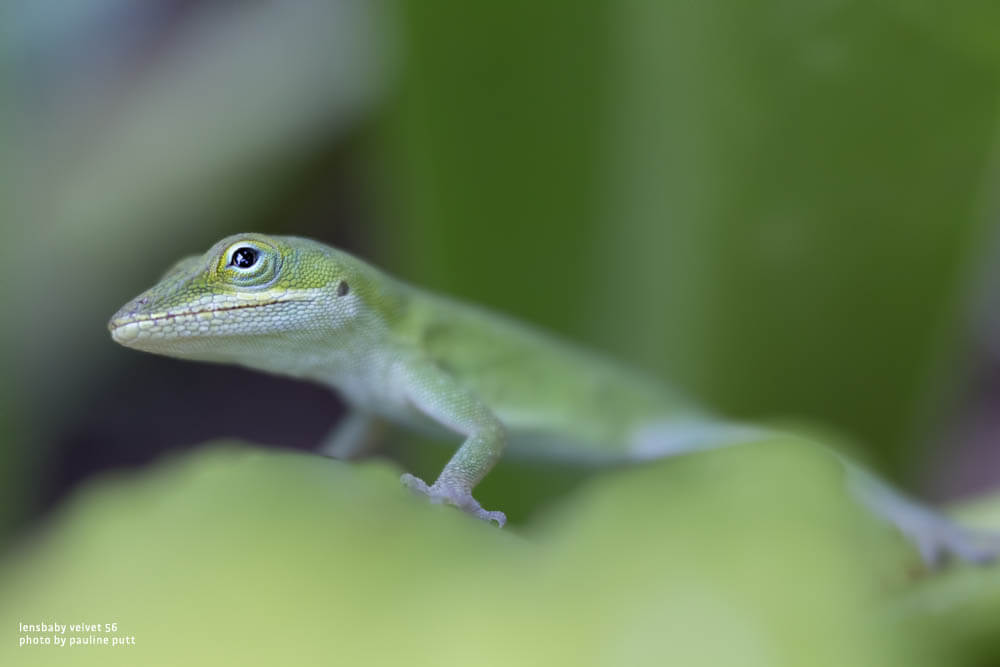 Lensbaby is a Portland, Oregon-based camera company that specializes in manufacturing creative-effects lenses for creative-effects photography. Founded in 2004 by professional photographer Craig Strong, who combined a Speed Graphic lens with a short Shop-Vac hose to shoot images otherwise impossible with a DSLR lens, the company has gone on to produce numerous mirrorless camera lenses that support inventive and imaginative photography. 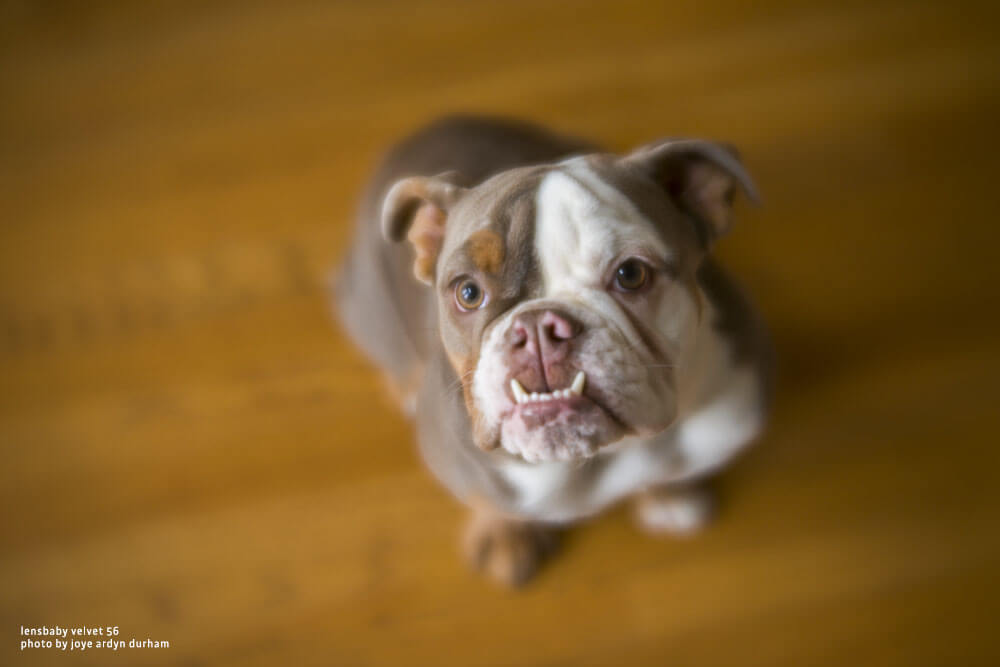 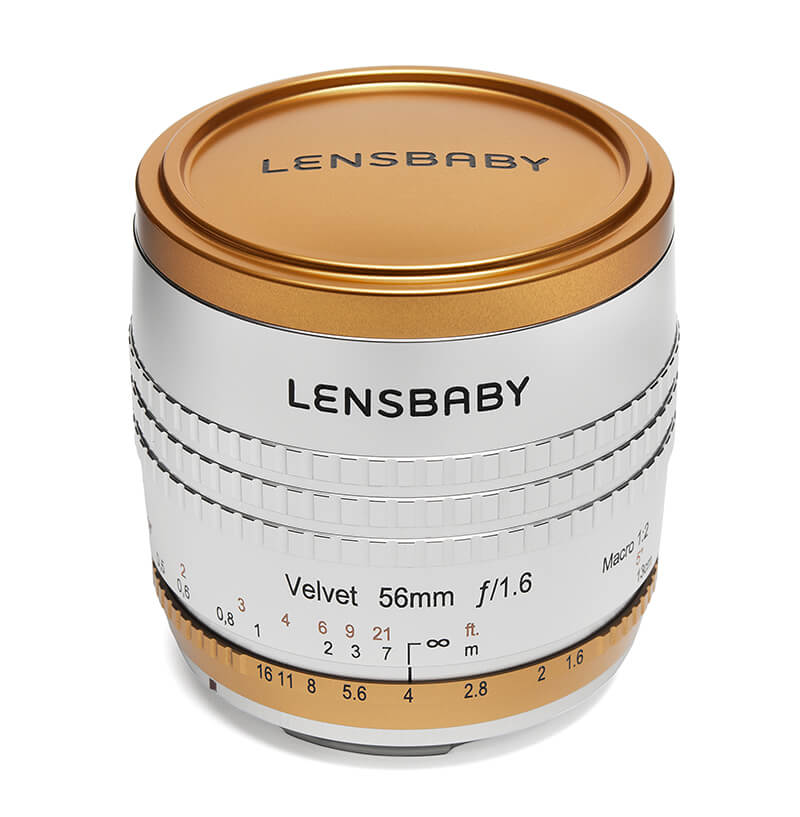 There is also a Limited Edition model that was released initially, but it’s no longer offered on the Lensbaby website. It features a copper-anodized accents on the lens cap and aperture ring, off-set by the clear-anodized finish on the all-metal lens body with engraved aperture and focus markings. The Velvet 56 Limited Edition came in a custom, hand-crafted wooden box and retailed for $599.95. With some research, you’ll find it available online through other sources.

For ordering and more product information, go to lensbaby.com.