Hurricane Maria hit Puerto Rico hard last week, leaving behind it a path of destruction including extensive power outages throughout the island, lack of clean water and mobile phone service, and extensive damage to roads and buildings that will take years to repair. 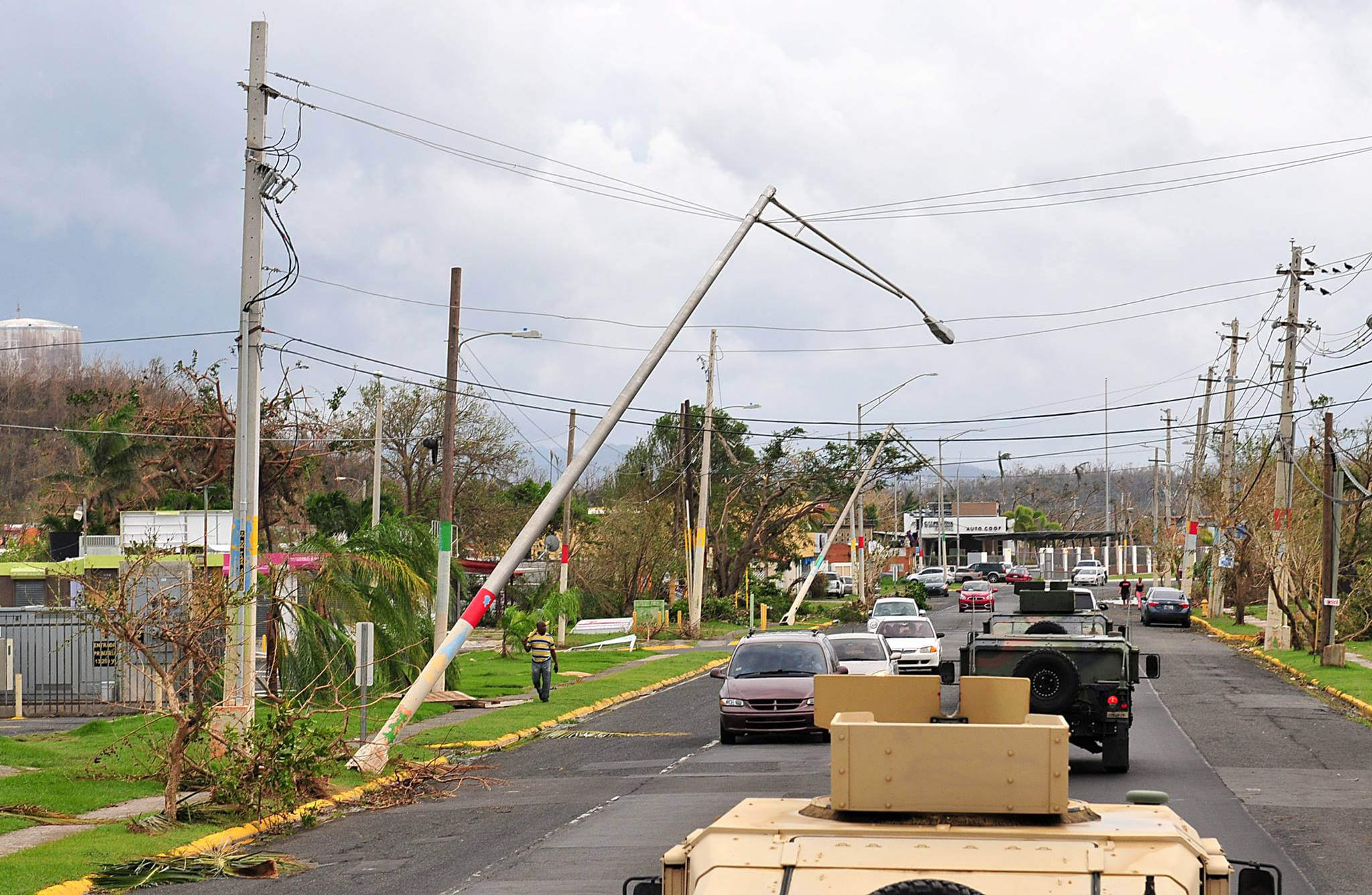 The National Oceanic and Atmospheric Administration has released before and after night satellite images of Puerto Rico depicting the devastating effects the hurricane had on the power grid throughout the island. The first one was taken on July 24, 2017 and the second on September 24, 2017, 4 days after Hurricane Maria made landfall. 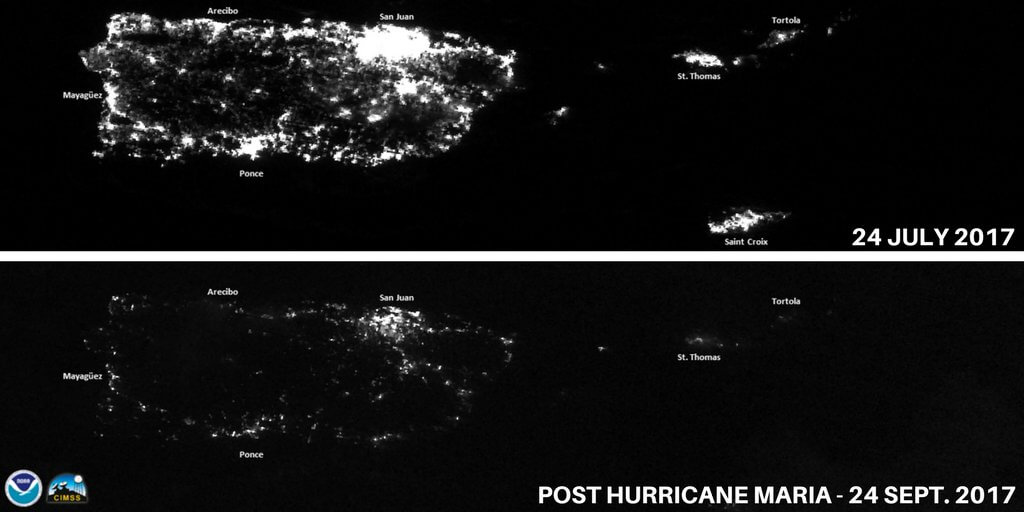 A truly powerful force, Hurricane Maria had wind speeds upwards of 175 mph and was considered a class 5 hurricane from September 18 23:45 GMT until September 20 08:00 GMT.

The graphic below features NOAA infrared satellite imagery of Hurricane Maria as it makes landfall on Puerto Rico.

With recent hurricanes also affecting other parts of the US, the former Presidents of the United States have created One America Appeal in order to help the citizens of Texas, Florida, and the Caribbean recover and rebuild, with every dollar donated being spent to help the victims.