Nate Bittinger is a Maryland-based professional photographer who’s also a graphic designer by trade. His love for photography began unexpectedly in 2012, when he bought his first DSLR camera. He wanted to take his own stock photos for his graphic design work, but he knew nothing about photography. Through a lot of research, he learned how to shoot different ways, eventually becoming infatuated with the learning process.

Still, he only really began to develop his own style when he started to shoot photos as a form of self-therapy. His personal thoughts and feelings inspire many of his photos, which tend to be surreal and conceptual. “Usually, if I’m producing work, it’s because I’m going through something,” he says. Then, when he’s happy again, his work begins to slow down. “It’s kind of  a weird cycle, I guess.” 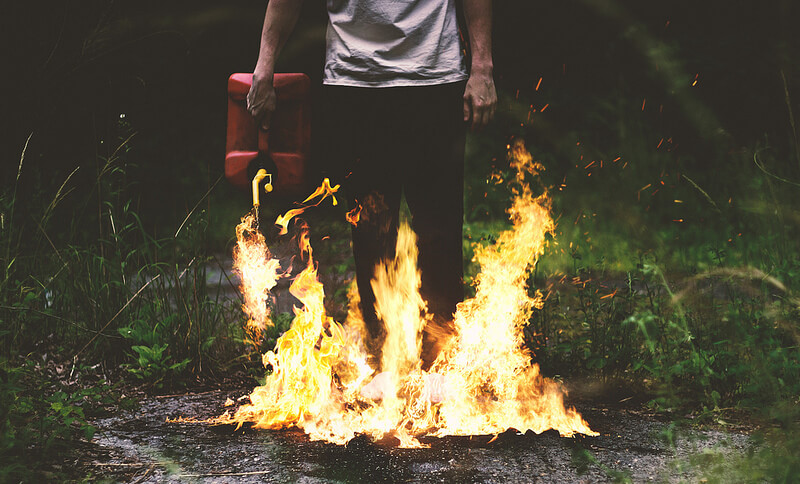 The title of his series “Here and Now” captures Nate’s life philosophy and motto, as well as the feeling he searches for the most. “To me, nothing will ever beat the feeling of living in the moment. Just letting go of everything and actually being right there at that second, frozen in time, clear of everything,” he says.

Being present, rather than lost in the past or worried about the future, is the state of mind he likes to portray in his photos. For him, living here and now means making great memories, enjoying adventures and appreciating the people he’s with. It means savoring each moment held in time. 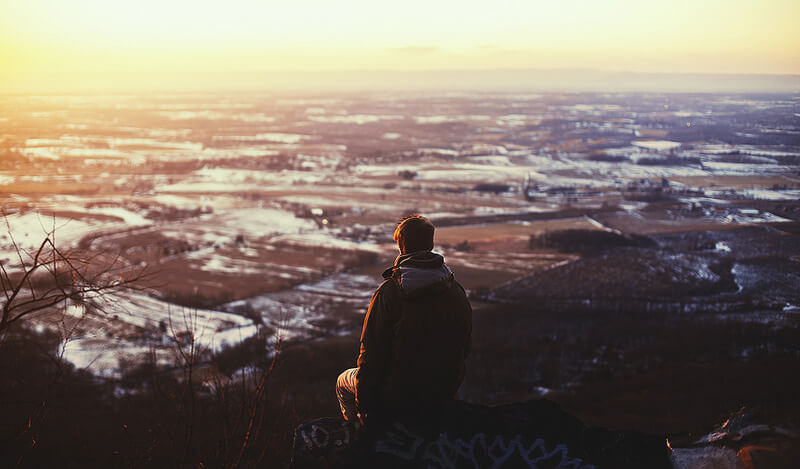 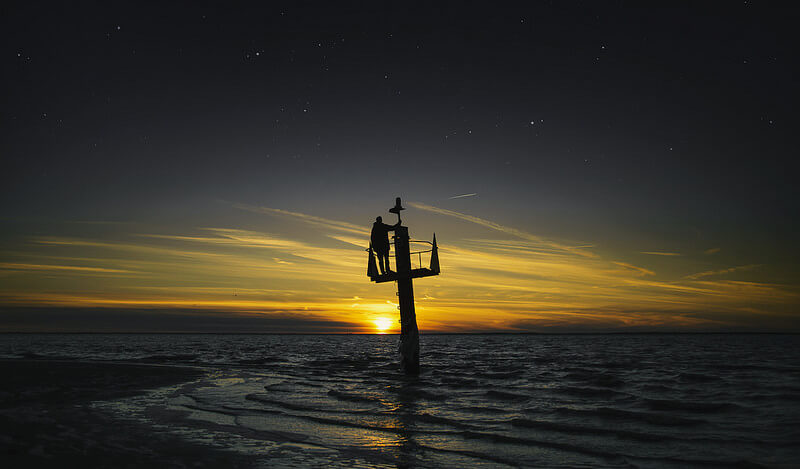 The two photos above are Nate’s favorite shots from “Here and Now.” The first portrays the feeling of being in the moment perfectly, he says. “At that second I was free of thought and just living.”

The second, “Genesis (Week 1),” is significant because it captured the beginning of a journey he took, separated from his friends and family. “I made a pretty large decision to stop having a social life and start following my passions and dreams.” This decision meant spending a long time alone, exploring nature in self-reflection.

His journey lasted 15 weeks, or one college semester, and was an important turning point in his life. Currently, he’s working on a short movie about the places he went during that time, entitled “The Places I Go.” It’ll be a brief look at all of the beauty he experienced–beauty which helped him overcome a depression and rediscover his identity. 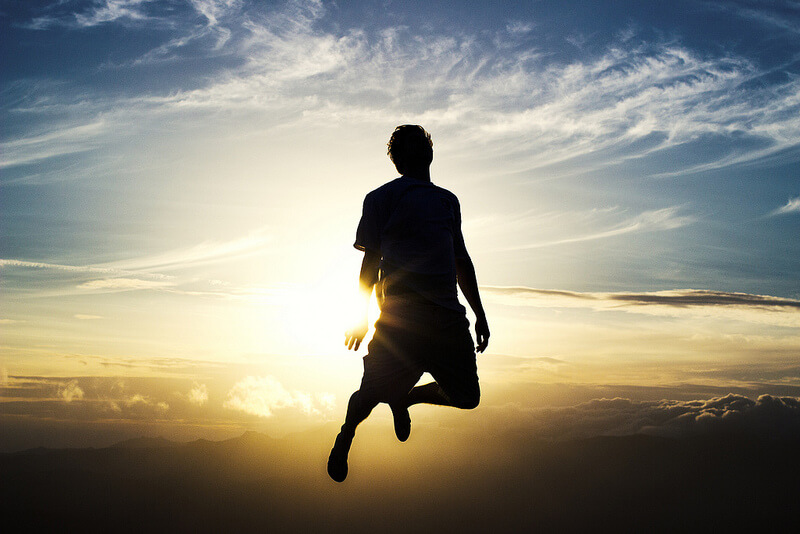 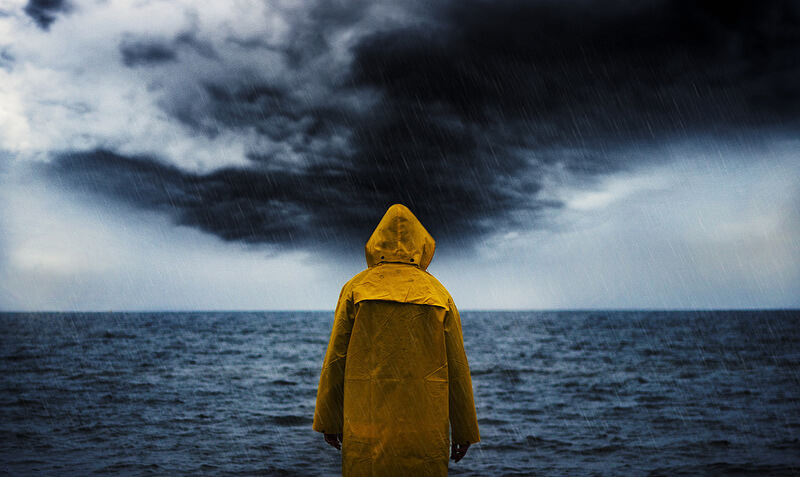 The Dream Of Life 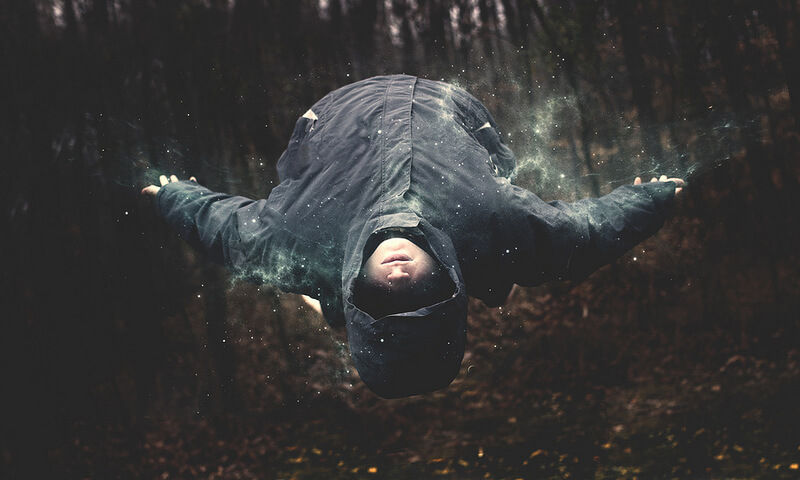 All That Awaits II 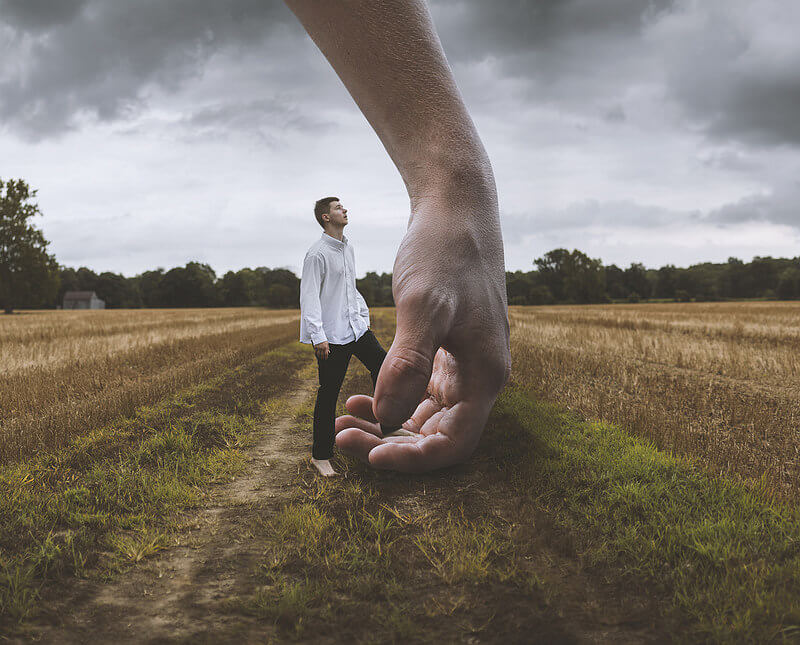 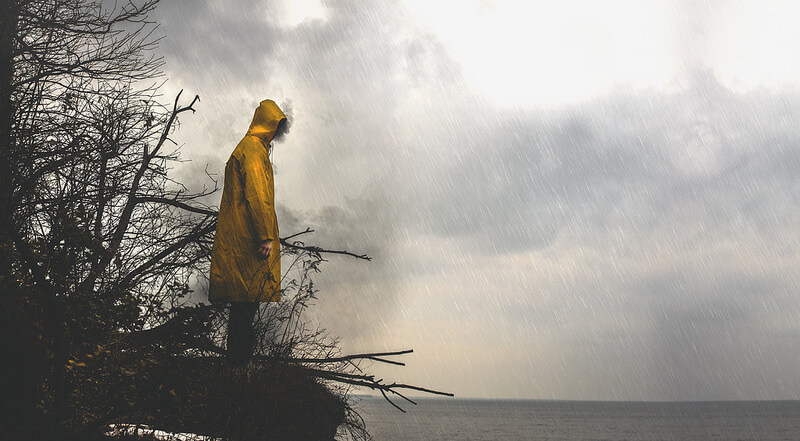 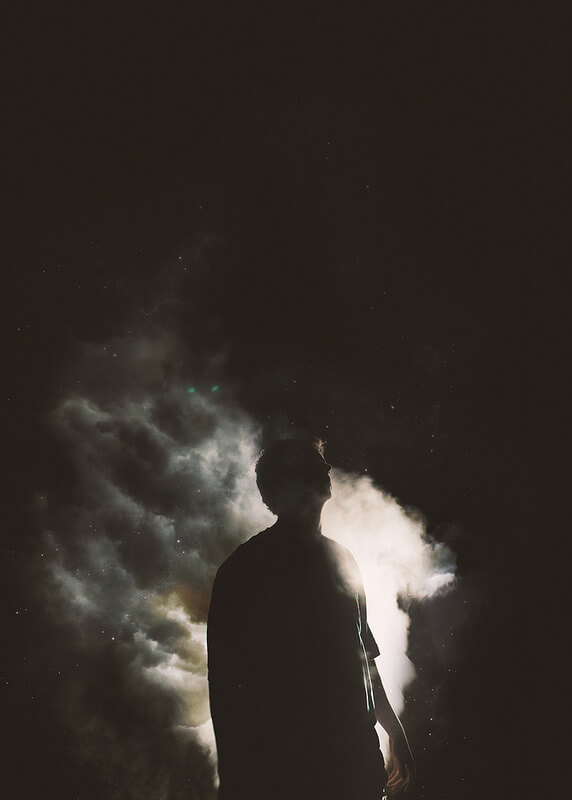 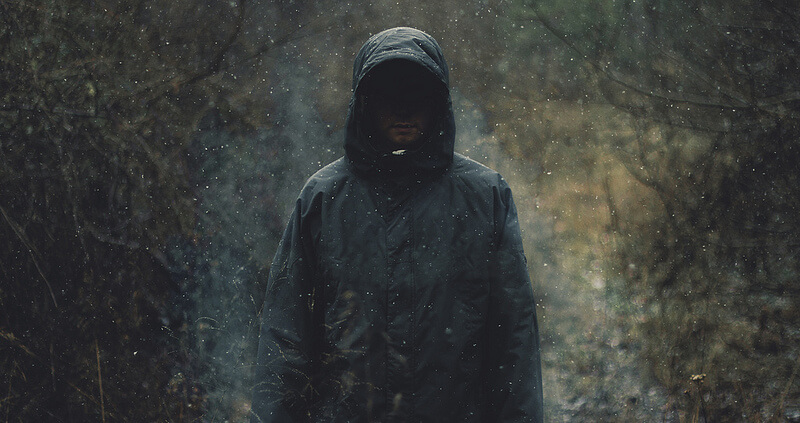 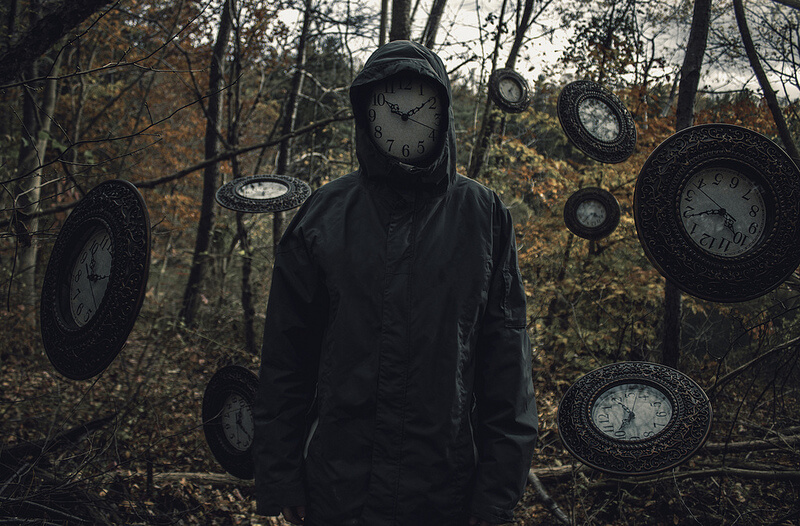 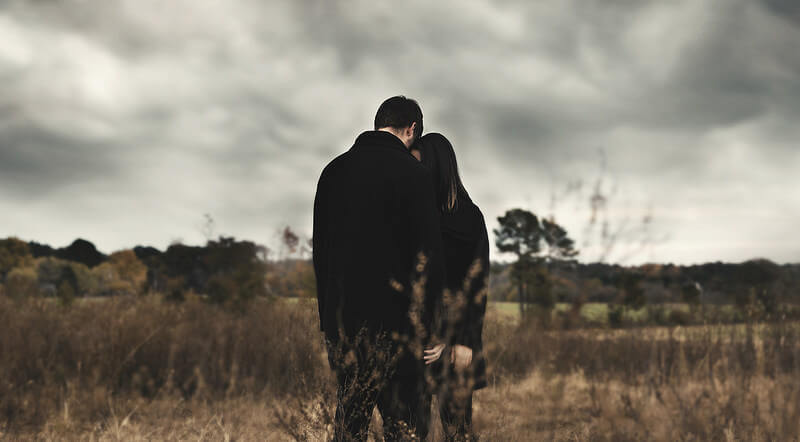 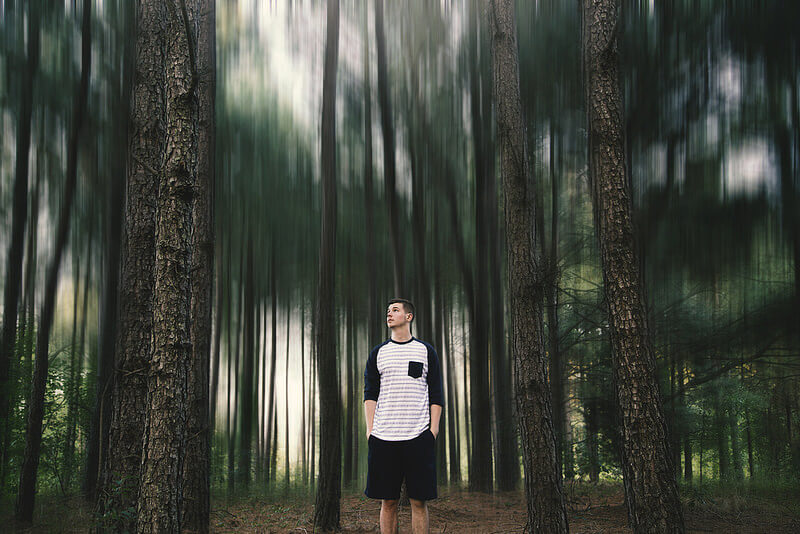 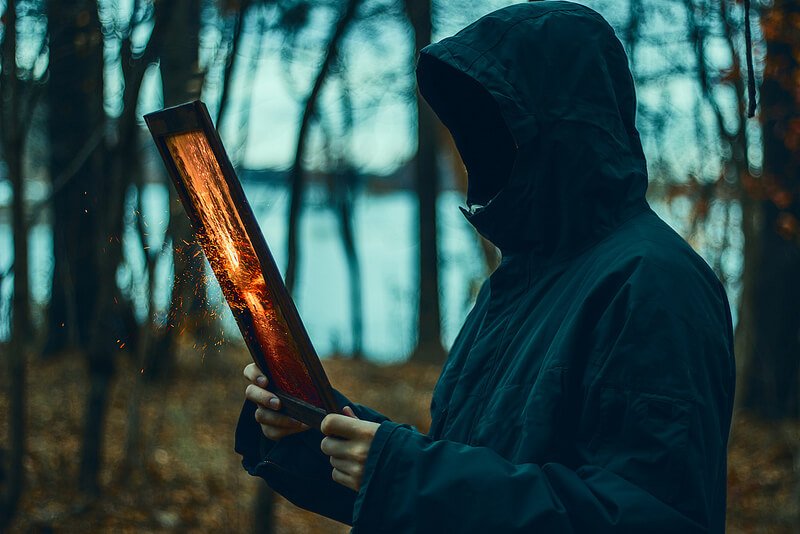 Teachings Of A Vagrant 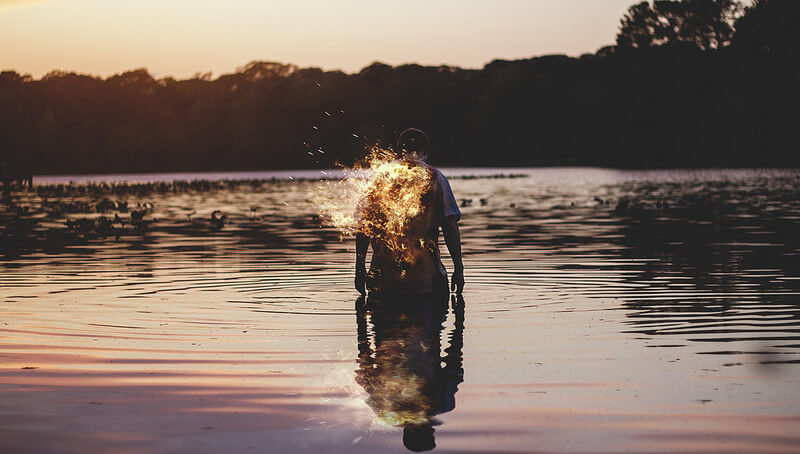 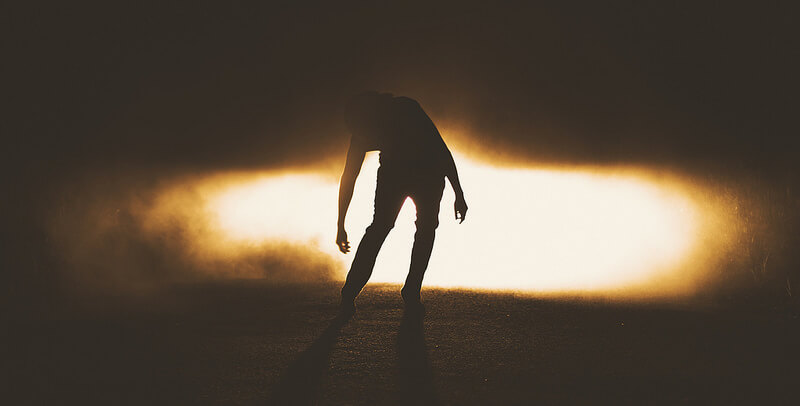