Patty Maher is an Ontario-based fine art photographer whose work focuses on portraiture, especially self-portraits. Portraits have caught her interest because of their potential for telling stories. “More than anything, I enjoy the stories that can be created in a single frame of a portrait,” she says.

These stories often take place in natural settings, like forests, fields, and country roads. At first glance, these scenes look simple and familiar, yet the longer you gaze at the portraits, the more striking and surreal they appear.

Her visualized stories have roots in stories that have inspired her, both fiction and nonfiction. Fairy tales, myths, and literature are all sources of inspiration for her, but so are true stories about everyday struggles and joys. “I think the small moments of life can sometimes be the most inspirational,” she says. 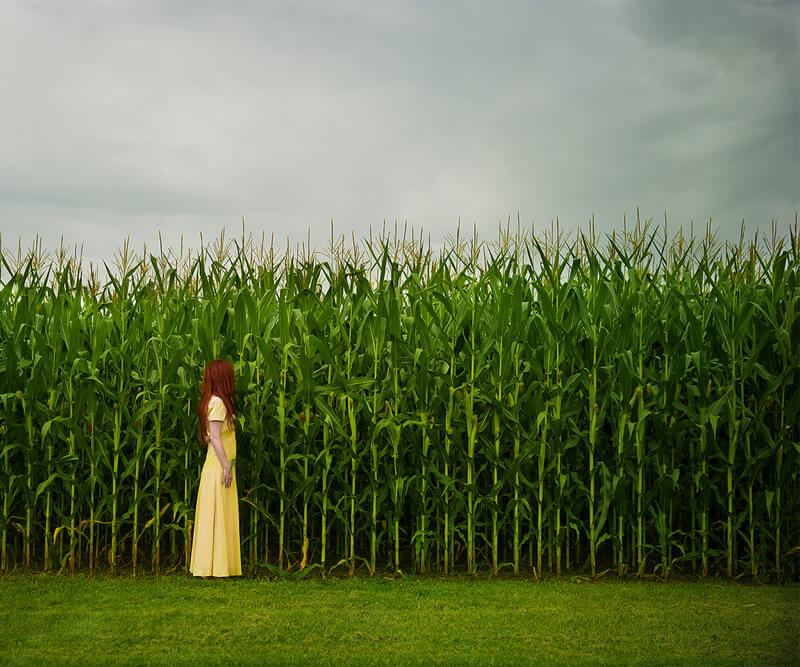 Move with the Wind 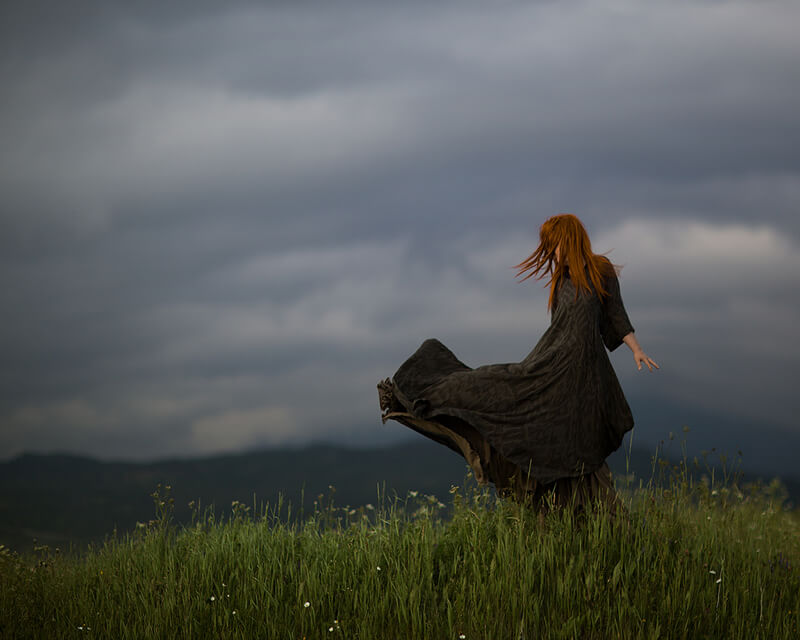 Alongside these stories, she follows and admires the work of many photographers. Some of her favorites are Katerina Belkina, Jennifer Hudson and Bara Prasilova, as well as Julia Fullerton-Batton, who she recently discovered. “I love different things about each of these photographers – mainly that they each have their own unique voice and the ability to capture their subjects in very interesting and engaging compositions.” 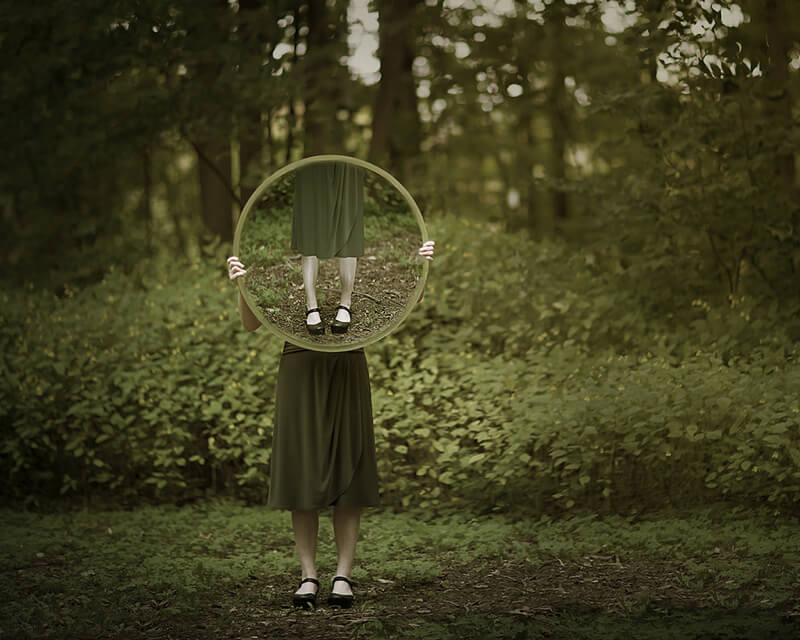 Perhaps the most unique part of Patty’s portraiture is her “faceless” subjects. In many of her photos,  the models’ faces are hidden by their long hair or by their body’s pose, turned away from the camera. Rather than frustrating the viewer, her models’ facelessness actually adds to each photo’s mystery and emotional strength.

This “faceless” trend started when Patty began doing self-portraits. At first, she tried showing her face in the picture, but the repetitiveness of her own image struck her as dull.  “I found I was never happy with my photos as they just looked like pictures of me,” she explains. “I just found it boring to take shots of myself.” By photographing herself and others without faces, she felt more artistic freedom and could break past that boredom.

The Face I Show You 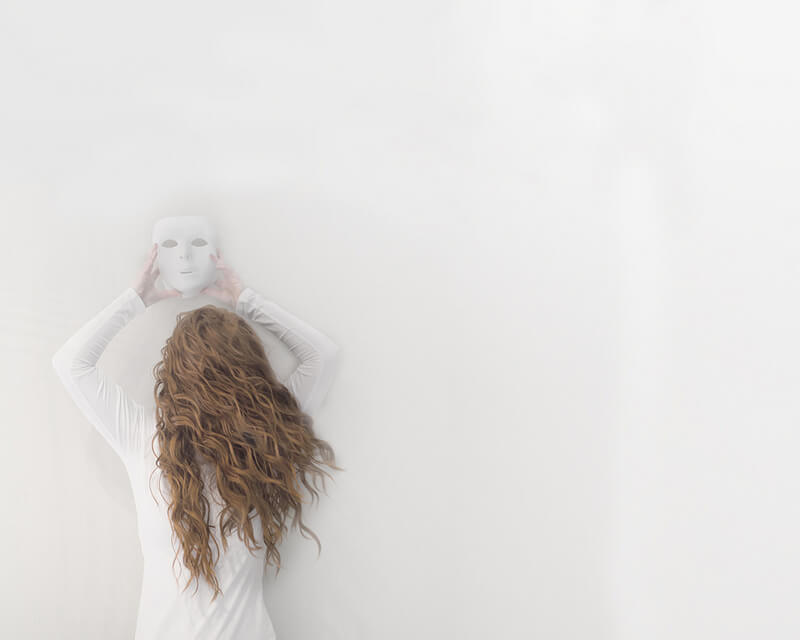 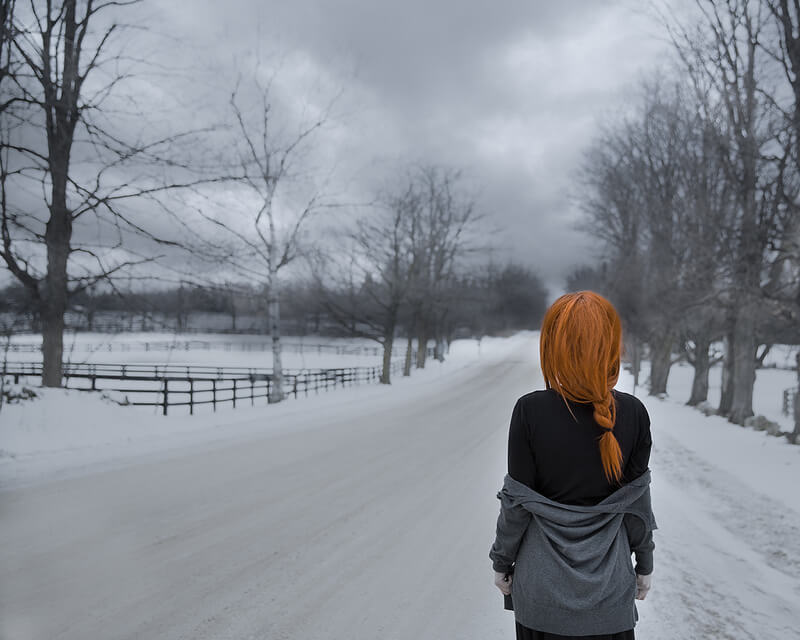 Freedom is at the core of Patty’s overall approach to photography and the creative process. She doesn’t try to force herself to follow through with a pre-set plan, nor does she feel frustrated when she isn’t feeling creative or inspired. She’s learned to accept that creativity is unpredictable, not something she can expect to stay (or disappear) forever. “I used to get worried if I lost my inspiration, but now I know that that I just need to be patient and it will come back.”

This freedom also applies to her workflow. Each photo starts as an idea that she shoots, but beyond that, her workflow varies. “I recently shot an entire series in a 24-hour period and then took about 36 hours processing it over and over until I had it exactly the way I wanted it. At other times, I’ll take a single photo and spend ten minutes processing it, and it’s done.”

Her advice for new photographers is for them to have a sense of freedom and patience with themselves, too. It’s important for them to accept their own pace, rather than comparing their work with other photographers. “I think the biggest mistake to avoid when you are beginning is to put too much pressure on your new photography life,” she says. “In the early days I think there can be a huge gap between the kind of photos you want to be taking and your ability to actually achieve the results as they live in your head. But time and persistence will close that gap.” 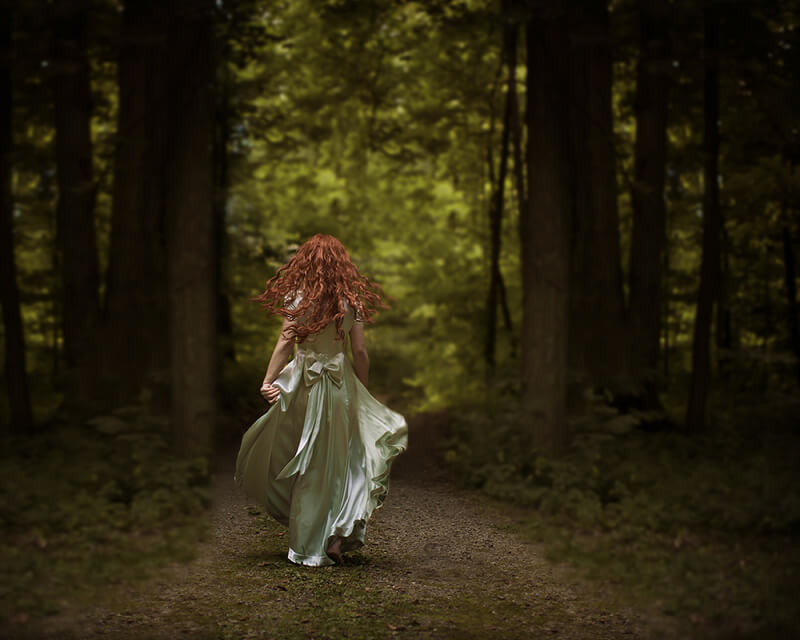 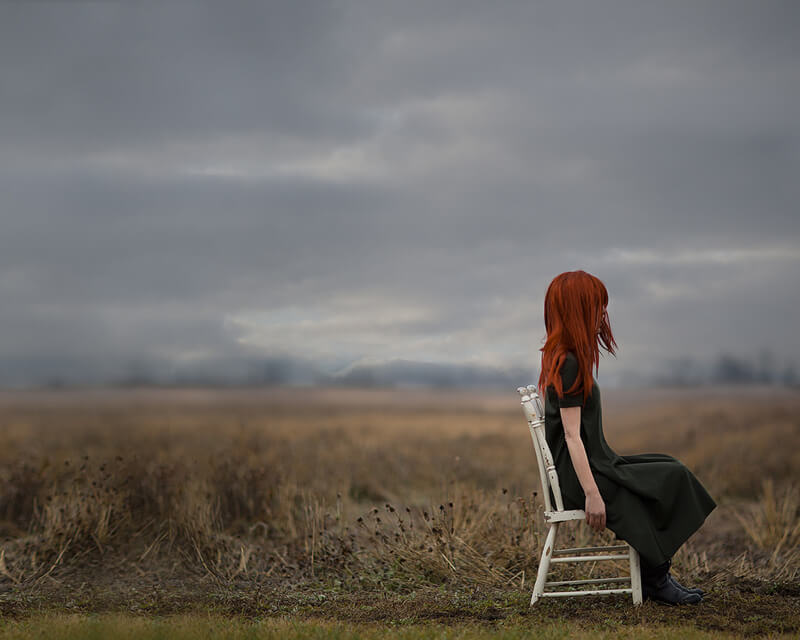 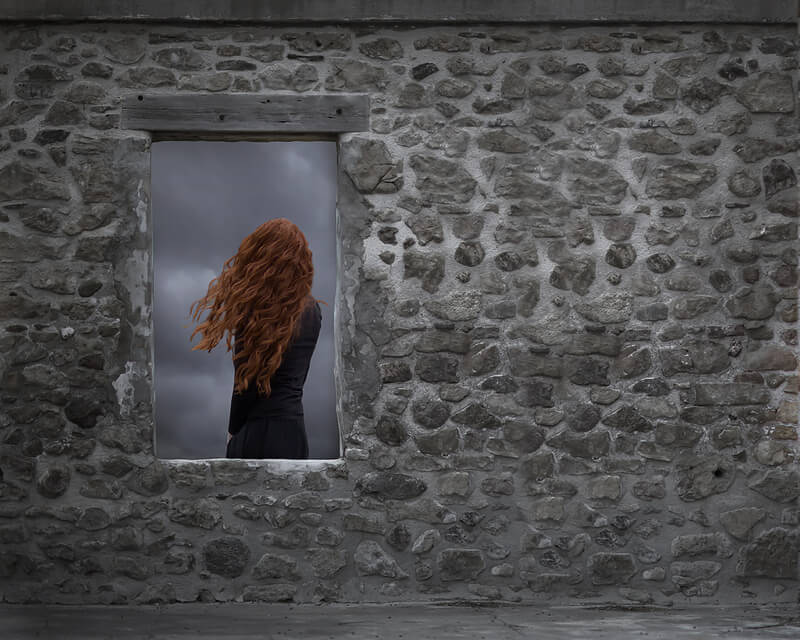 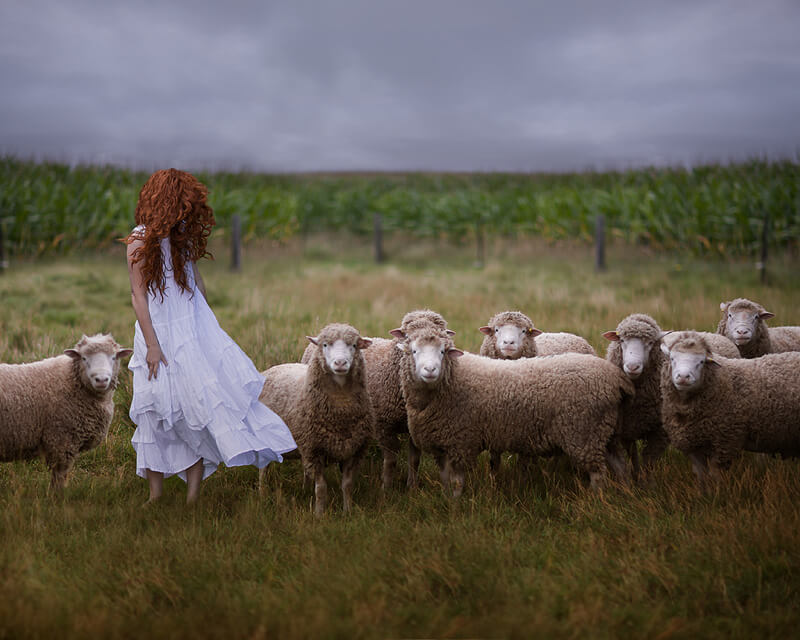 Till the Cows Come Home 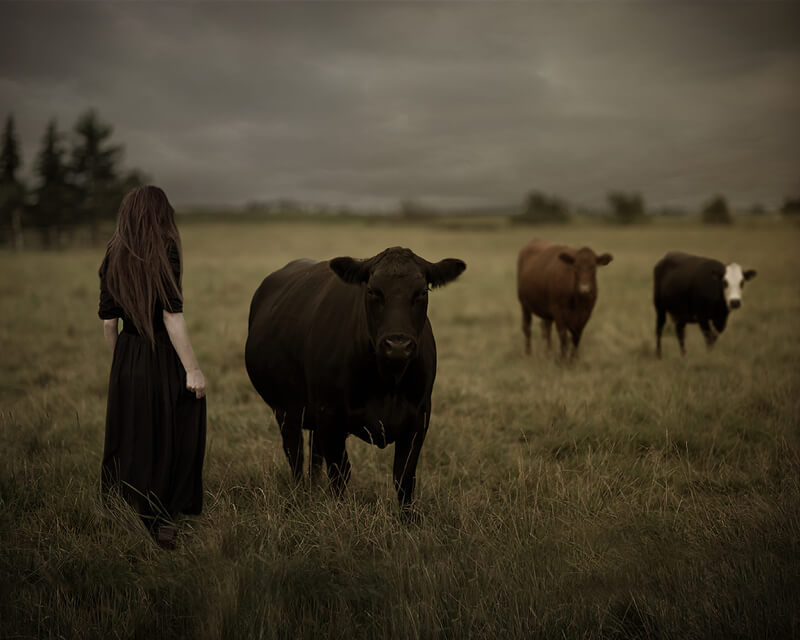 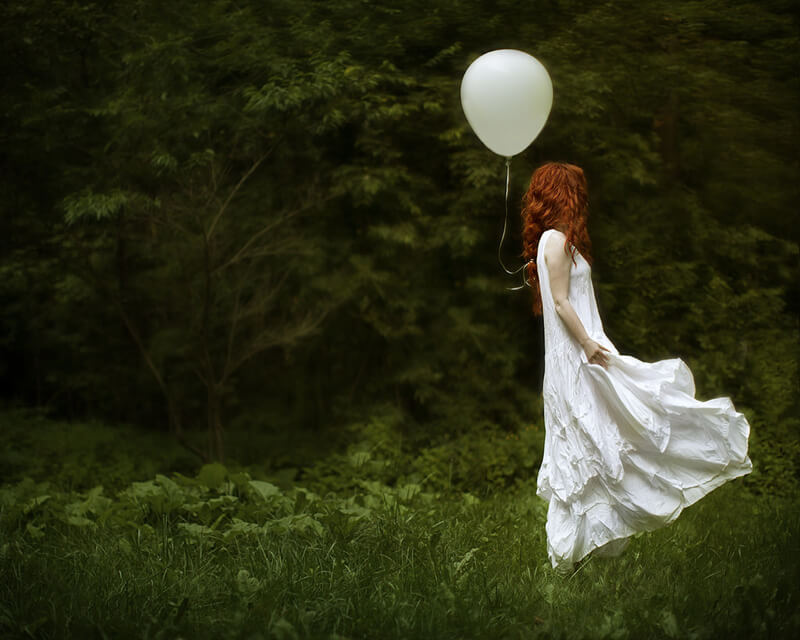 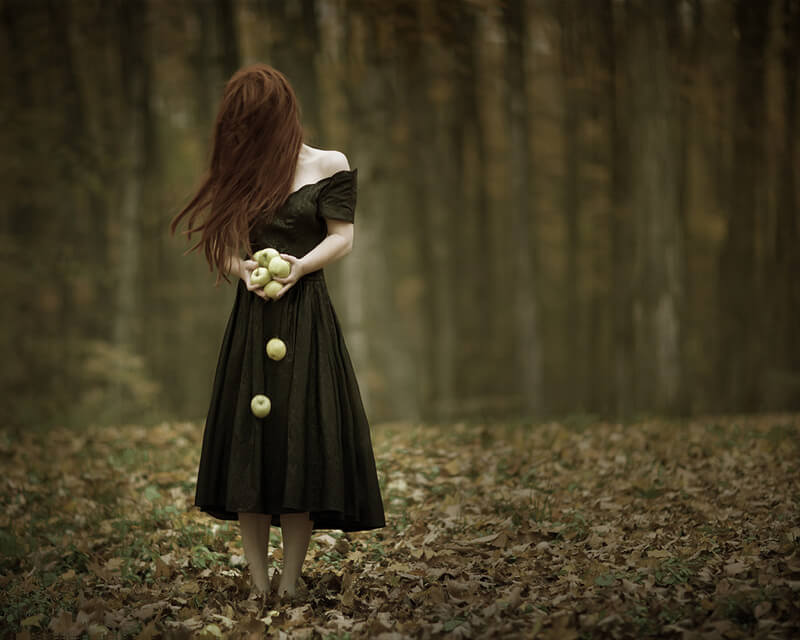 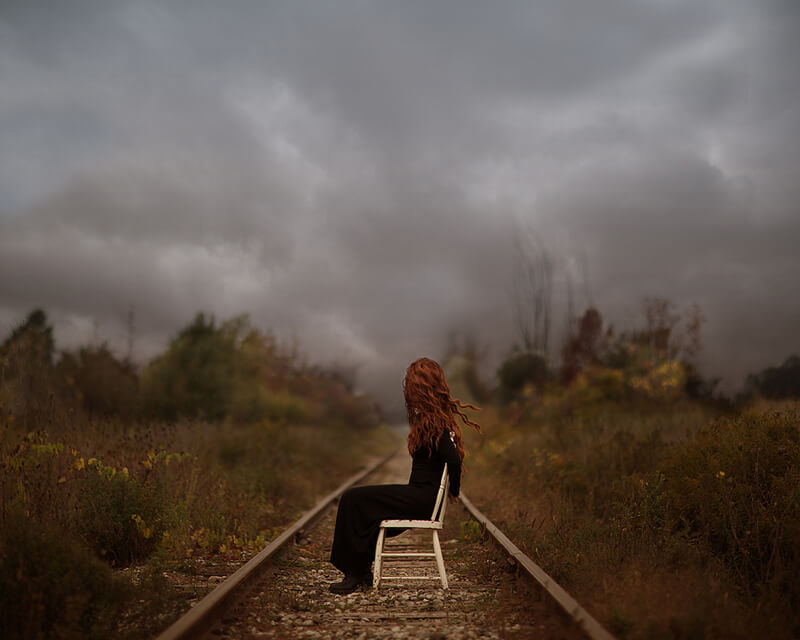 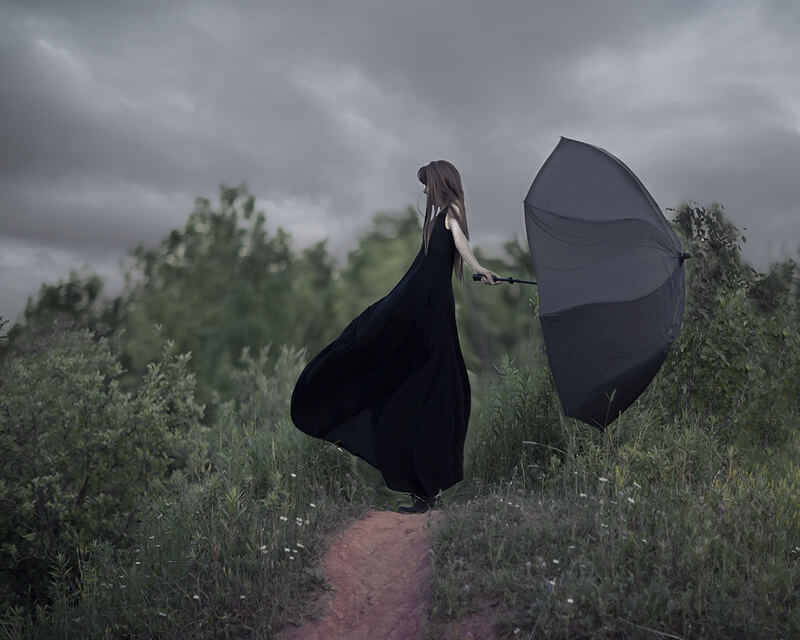 The Lies We Tell 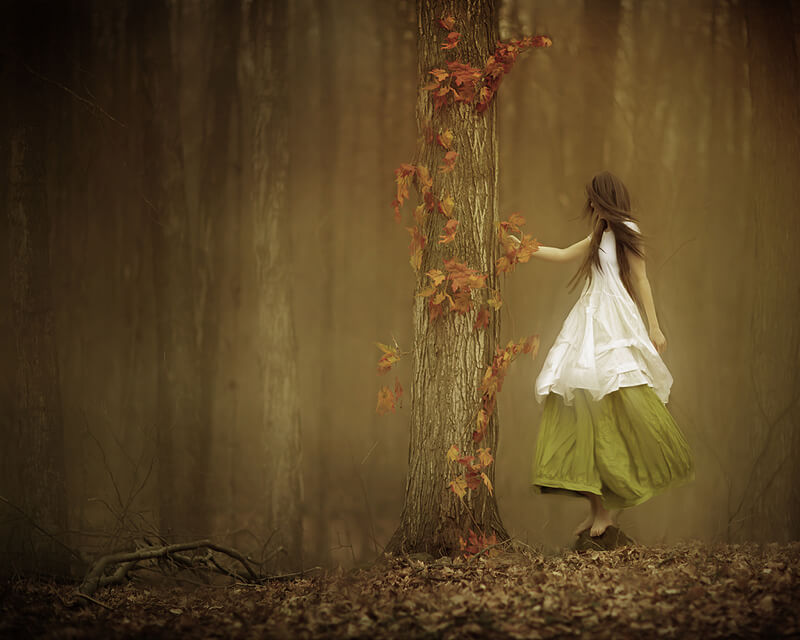 In the Light of the Mist 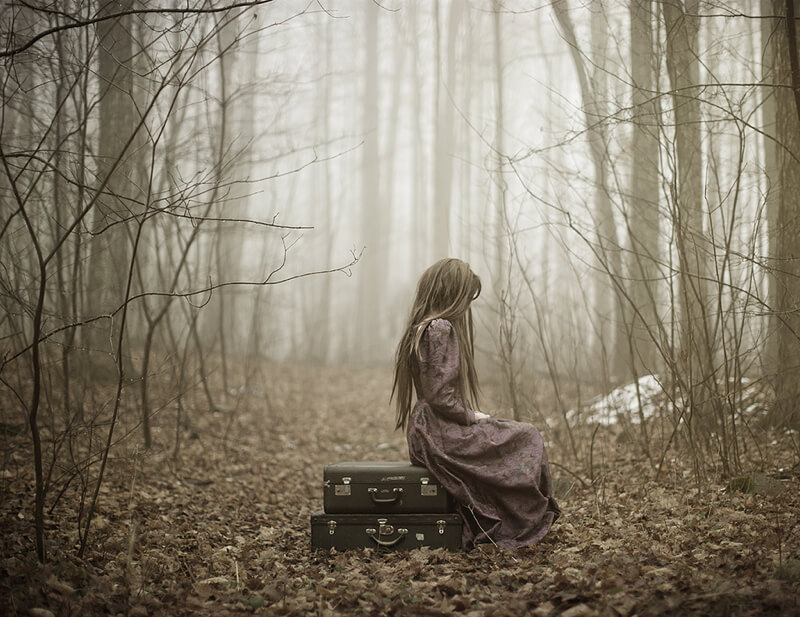 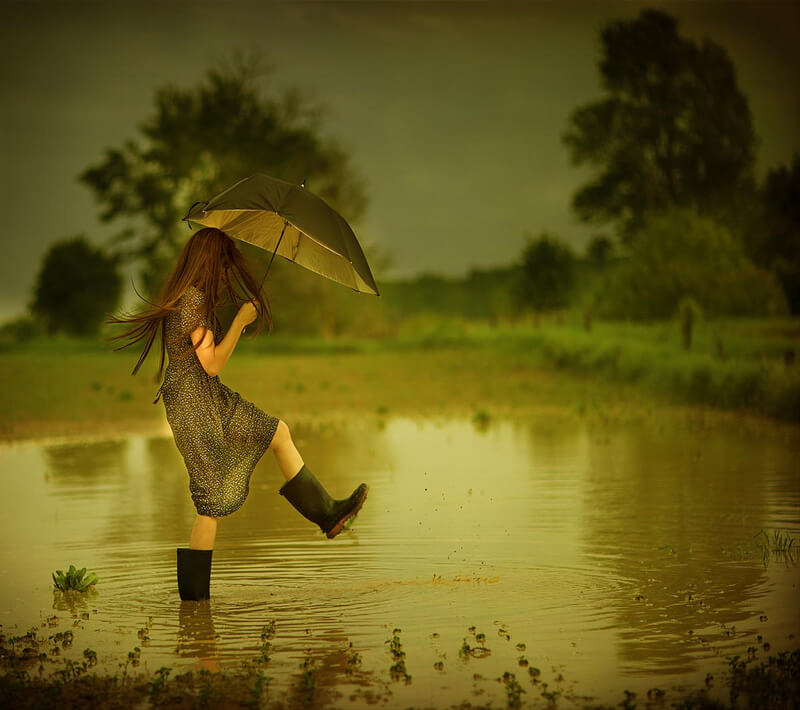 Even a Broken Clock 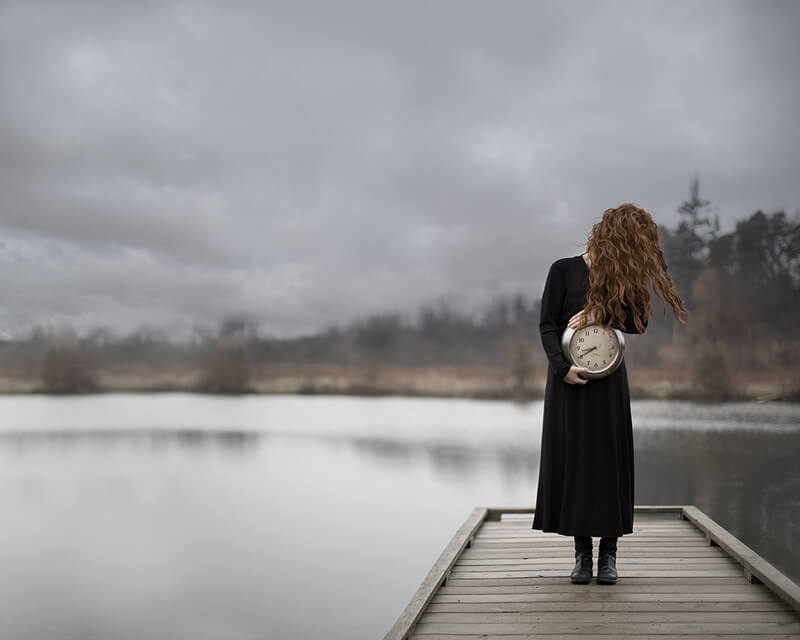 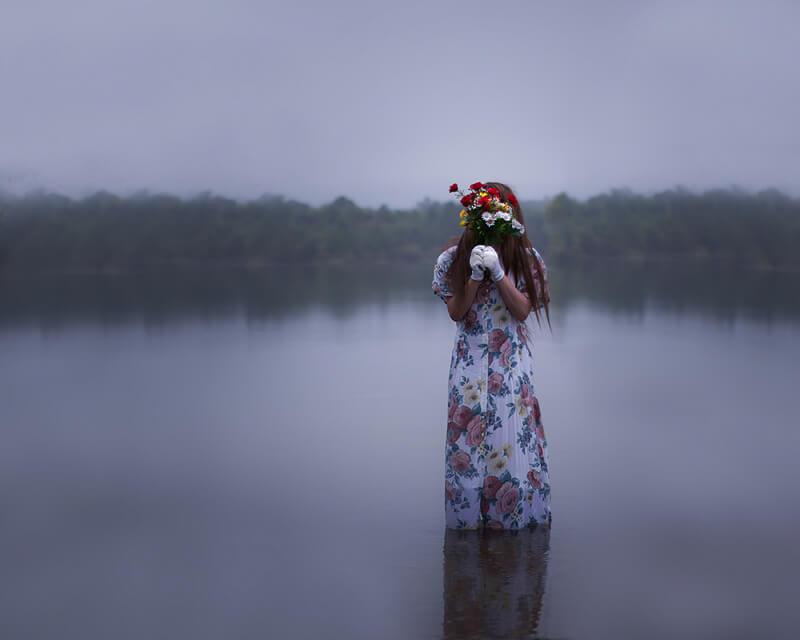 She Holds the Key 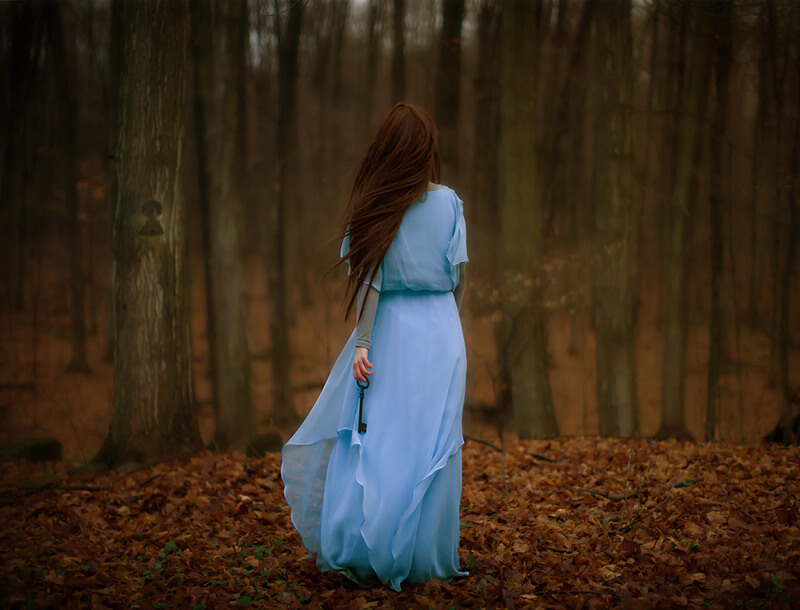