Jasper James is a professional photographer currently based in Beijing and Shanghai. Over the past ten years, he’s lived and worked in several megacities including New York and London. He’s worked on assignments for leading magazines and advertising clients such as Ferrari, Wrigley’s, British Airways and Vanity Fair, among others.

Although editorial and corporate projects are a big part of his professional work, his photography interests are broader than fashion and advertising. He also enjoys travel photography, portraiture and concept-driven projects. These three areas come together in his “City Silhouettes” series, which uses multiple exposures to combine portraits with beautiful, birds-eye views of the city. 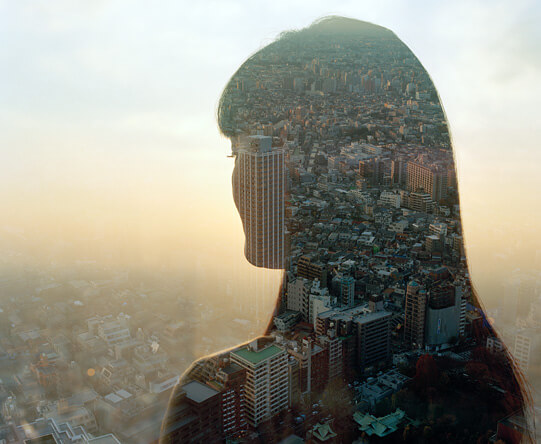 Jasper first became interested in photography in his early twenties, 27 years ago. Photography inspired him to experience and see the world in a new light. “I felt it opened up a whole world of possibilities and a more intense way to engage and examine the world around me,” he says.

Now, he especially enjoys shooting portraits because they allow him to examine an individual closely and create a photo based on his impressions. “I love portrait photography for the chance to study someone’s appearance and traits and to then be able to construct an image from that experience.” 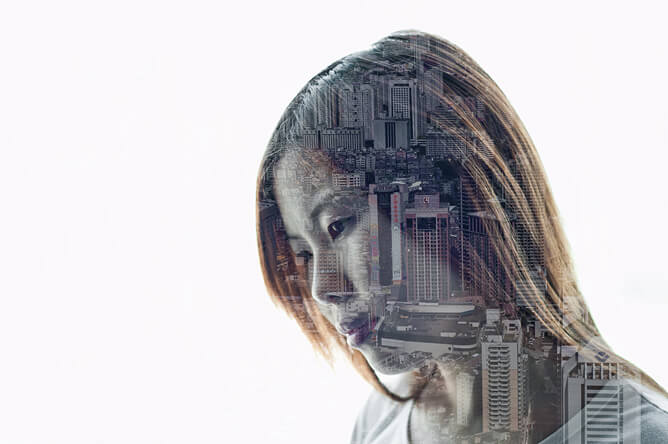 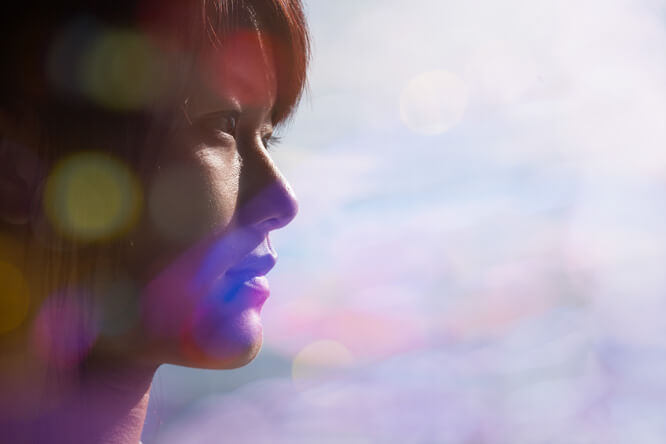 Jasper has always lived in big, bustling cities. The vibrant beat of urban life inspires him. “I love big cities, especially walking-friendly places like London, Tokyo, New York…” he says. “I enjoy and feed off the energy and visual stimulation that they create.”

His “City Silhouettes” series was his creative response to the excitement he felt during his stay in Tokyo. In particular, he was “excited by the vast scale and energy of Tokyo but also the way that it dwarves you on a human scale.”

He currently lives in Beijing, but Beijing is too massive and car-centric for his taste. “I like the places where you can just pick a neighborhood and explore. A place with layers of history and interesting alleys and corners to nose around. Beijing is built on too massive a scale. The streets are too long and too wide and cars dominate the landscape.” 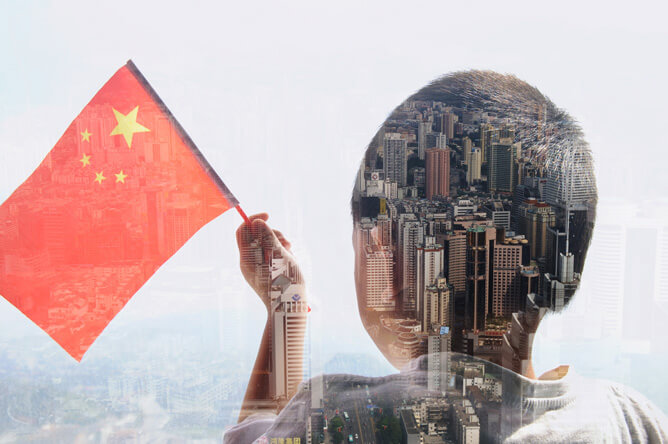 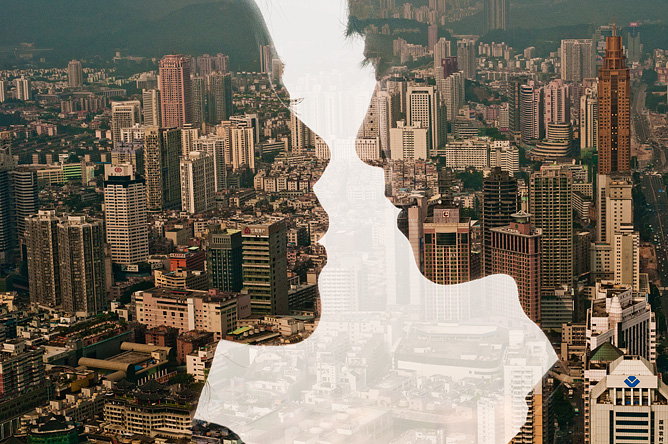 For photographers who want to experiment with multiple exposures, Jasper recommends finding a fresh angle and creating something they’ve never seen before. “You have to find a way to keep re-engaging with life in a fresh way to keep motivated to want to make images. Try to surprise yourself.”

Most importantly, don’t get discouraged by failures. “I don’t believe in mistakes. Just keep going forward.”

To see more of Jasper’s work, visit his website or Tumblr blog. 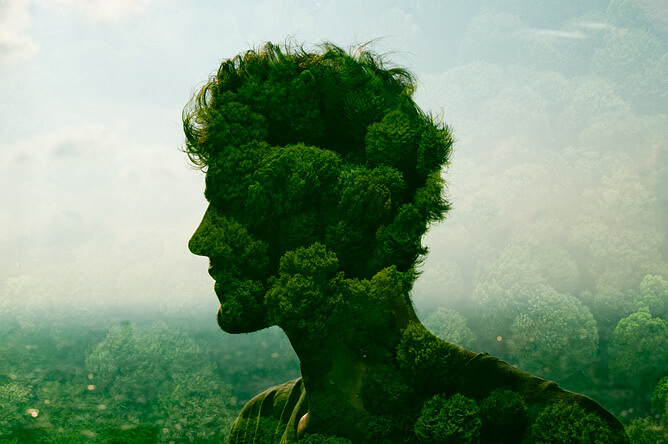 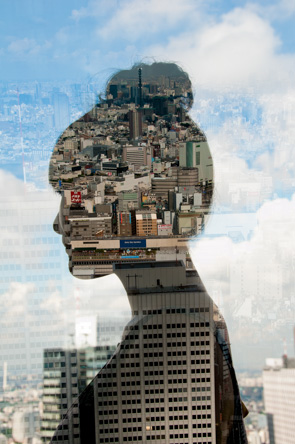 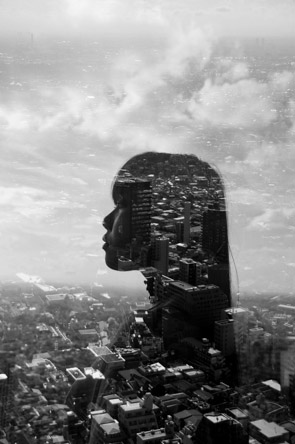 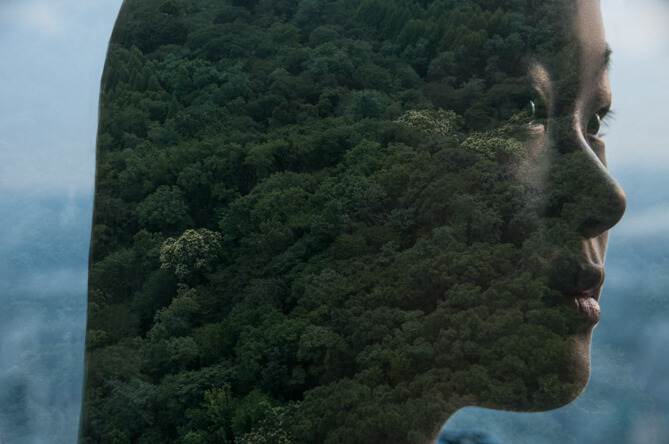 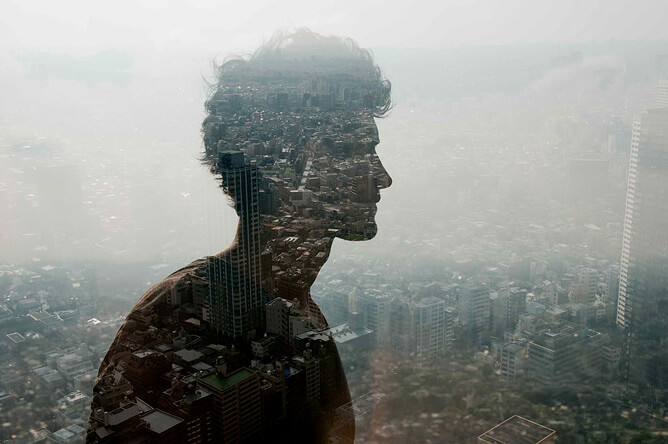 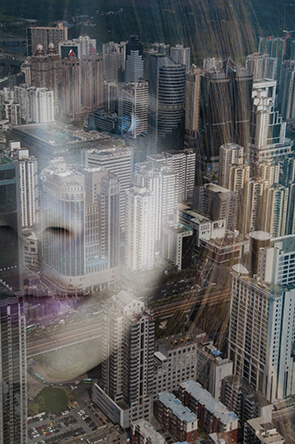 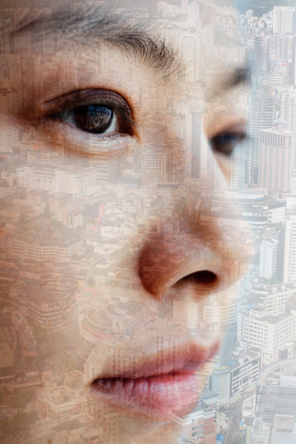 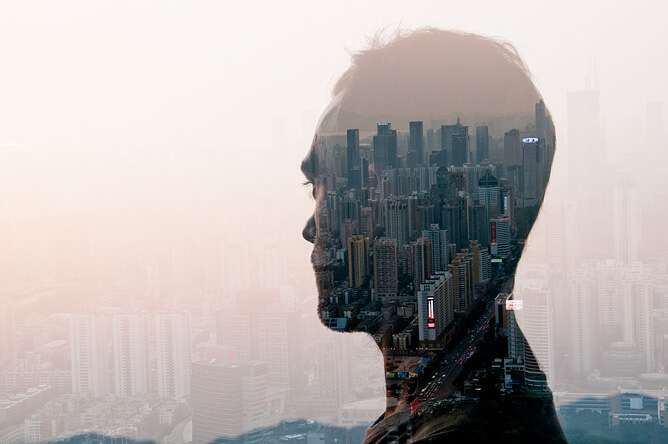 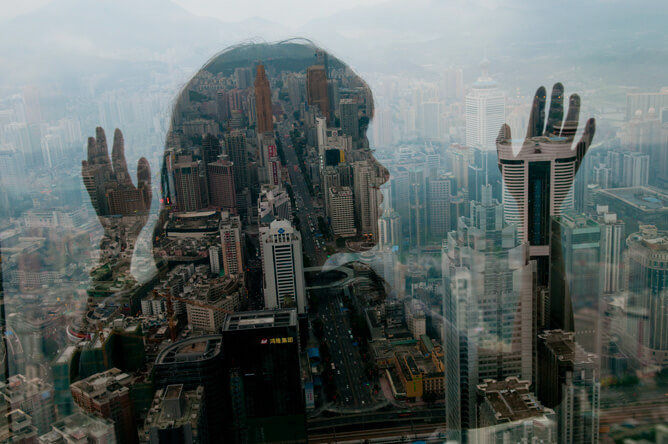 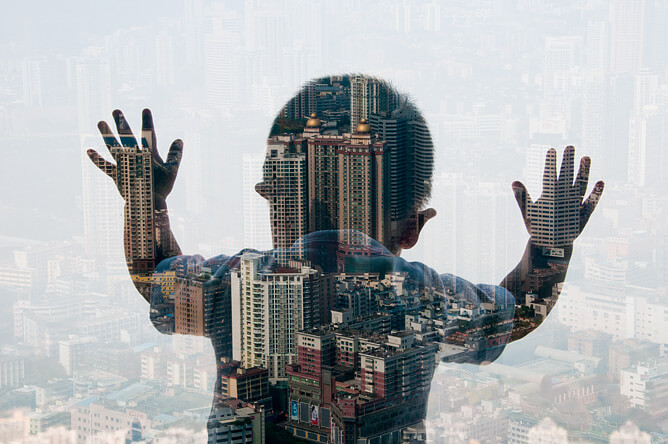 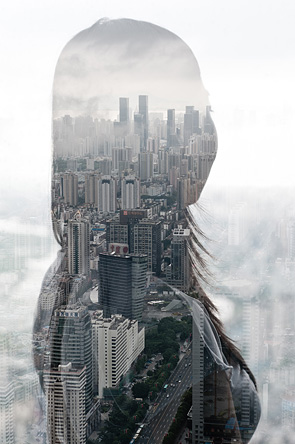 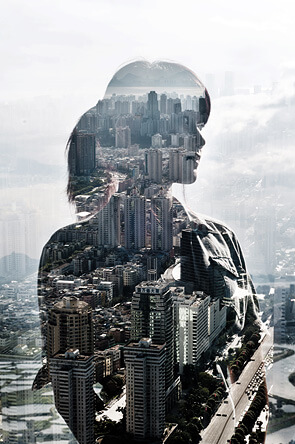 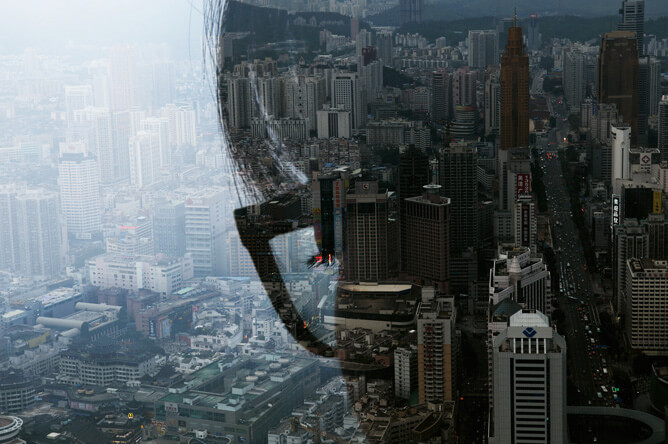 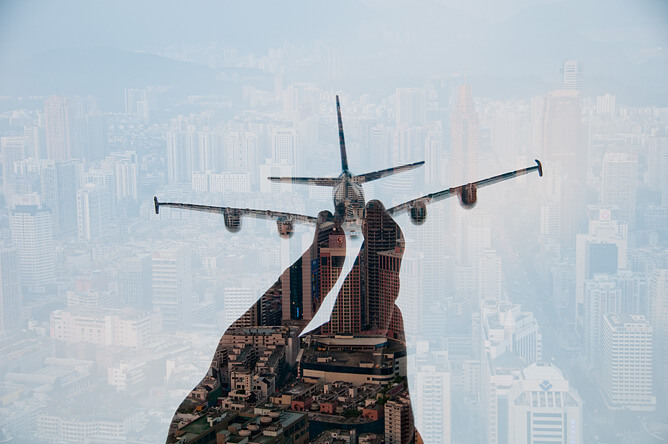