The EyeEm Photography Awards has announced the 100 finalists for this year’s competition. The program, now in its 4th year, received entries from over 88,000 photographers with total submissions approaching 600,000 — making it the largest photo contest in the world.

There are 5 categories: The Photojournalist, The Architect, The Great Outdoors, The Portraitist, and The Street Photographer. The top 100 will be published in a special edition EyeEm magazine and category winners will receive a new smartphone. The Grand Prize is a trip to the EyeEm Festival & Awards in Berlin, a renowned photographer mentorship, and new camera gear.

The EyeEm Photography Festival takes place in Berlin on September 15-17, 2017. It will feature helpful photography workshops, portfolio reviews, and insightful talks from leading photographers and creatives in the visual space. Winners of the contest will be announced during a special awards ceremony at the festival.

Here are 20 of the finalist photos separated into the different categories. See all 100 of them on the EyeEm Photography Festival & Awards website.

Md. Enamul Kabir – Traveling by train in Bangladesh, India during the Islamic holiday marking the end of Ramadan 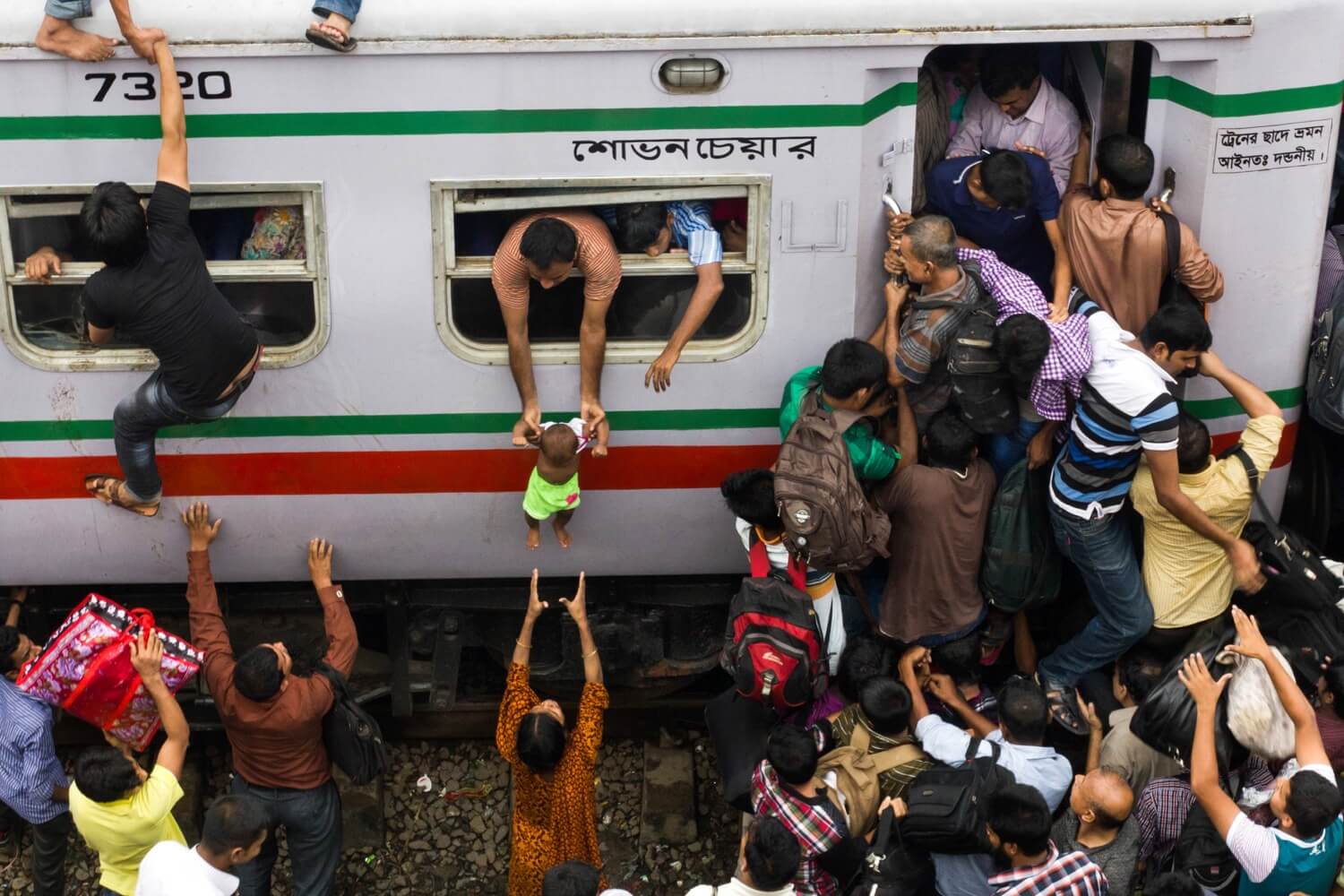 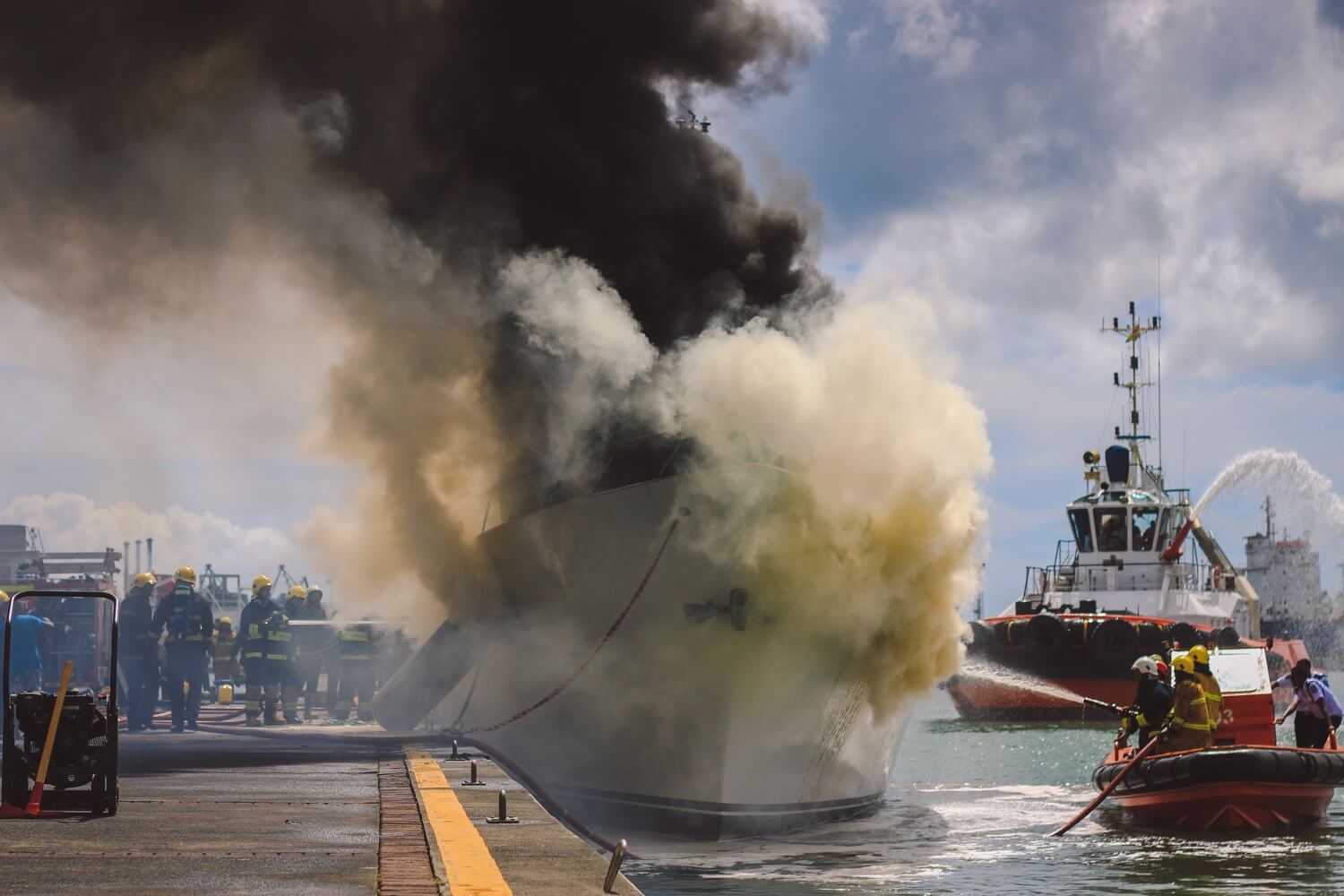 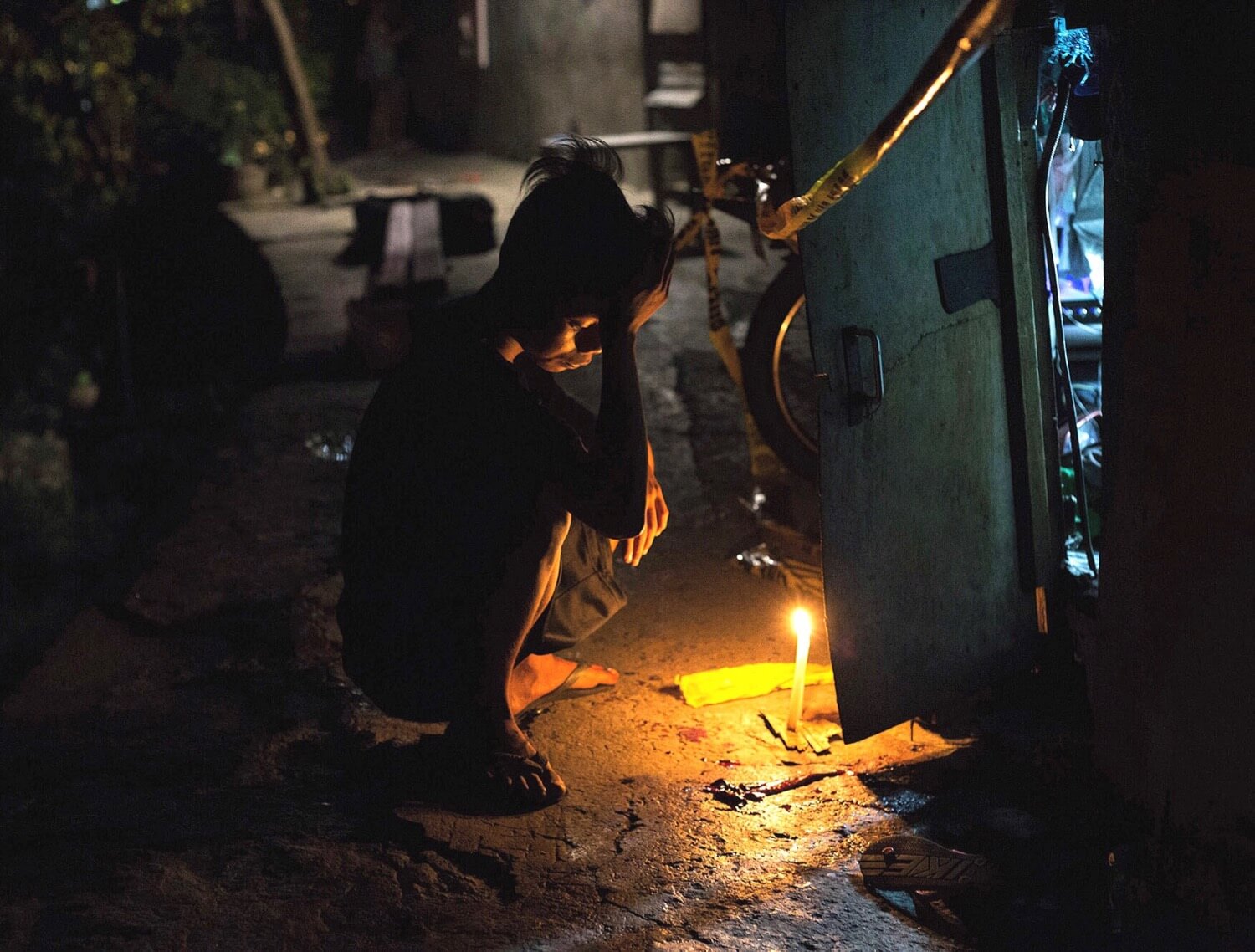 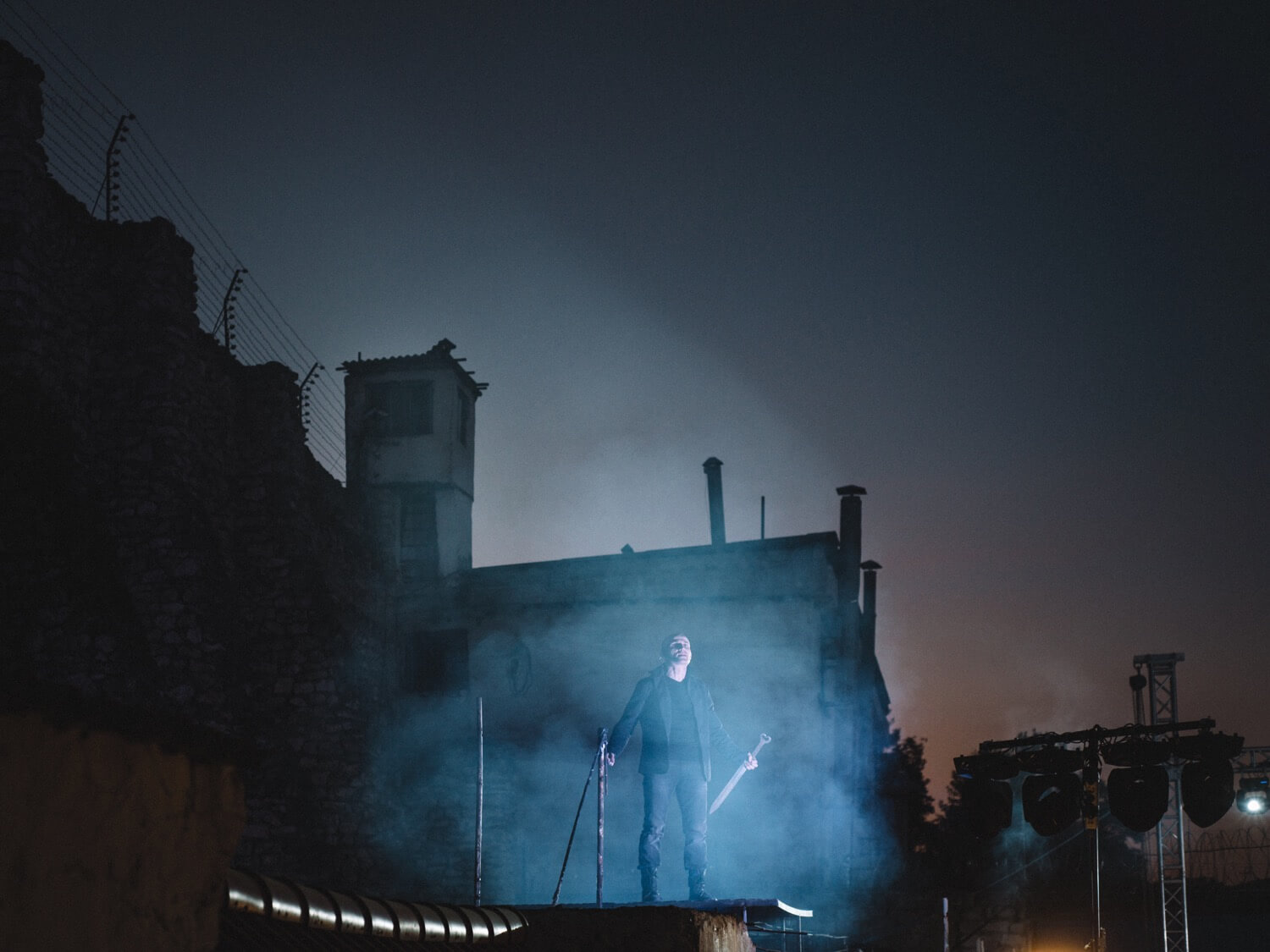 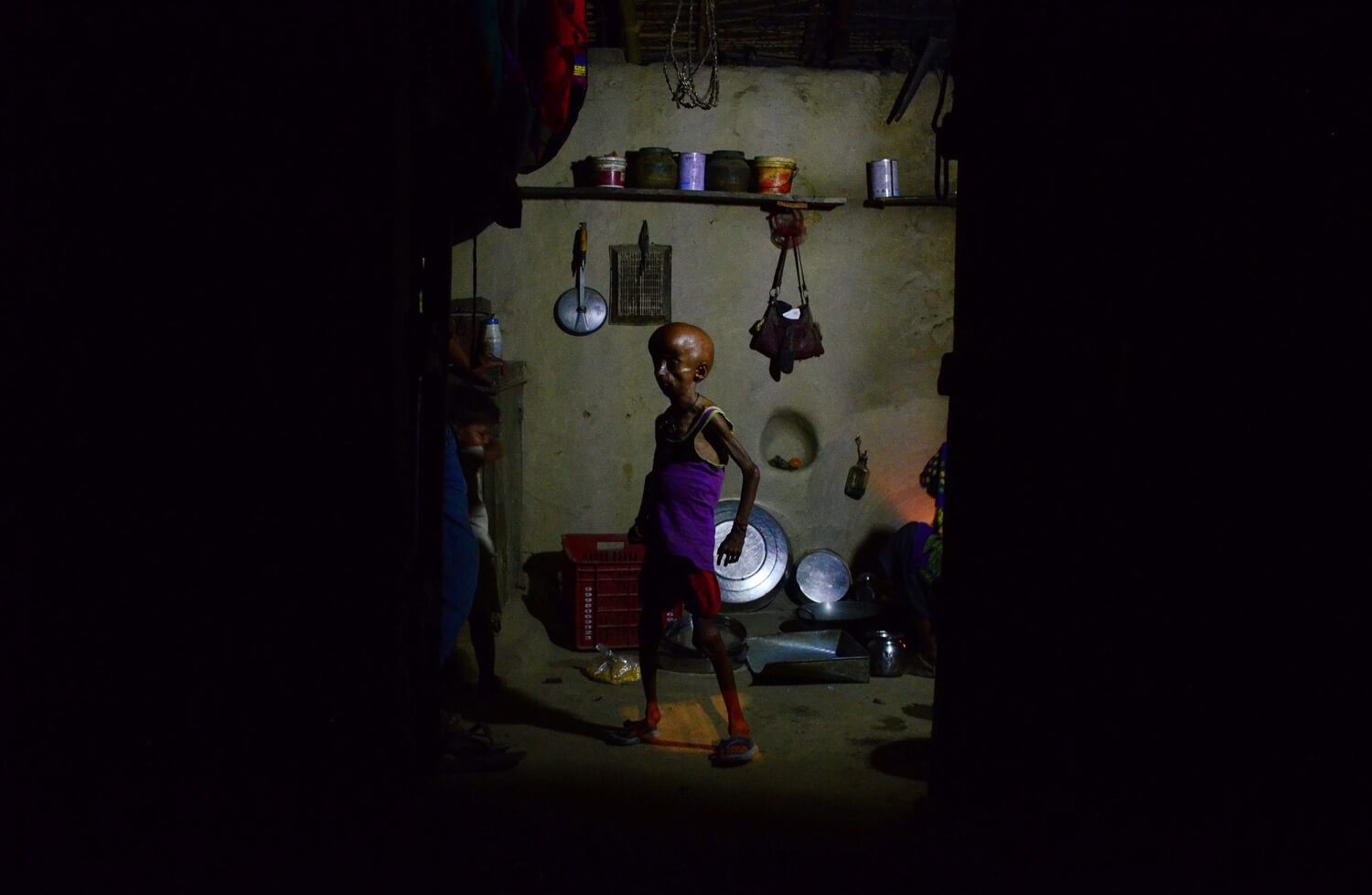 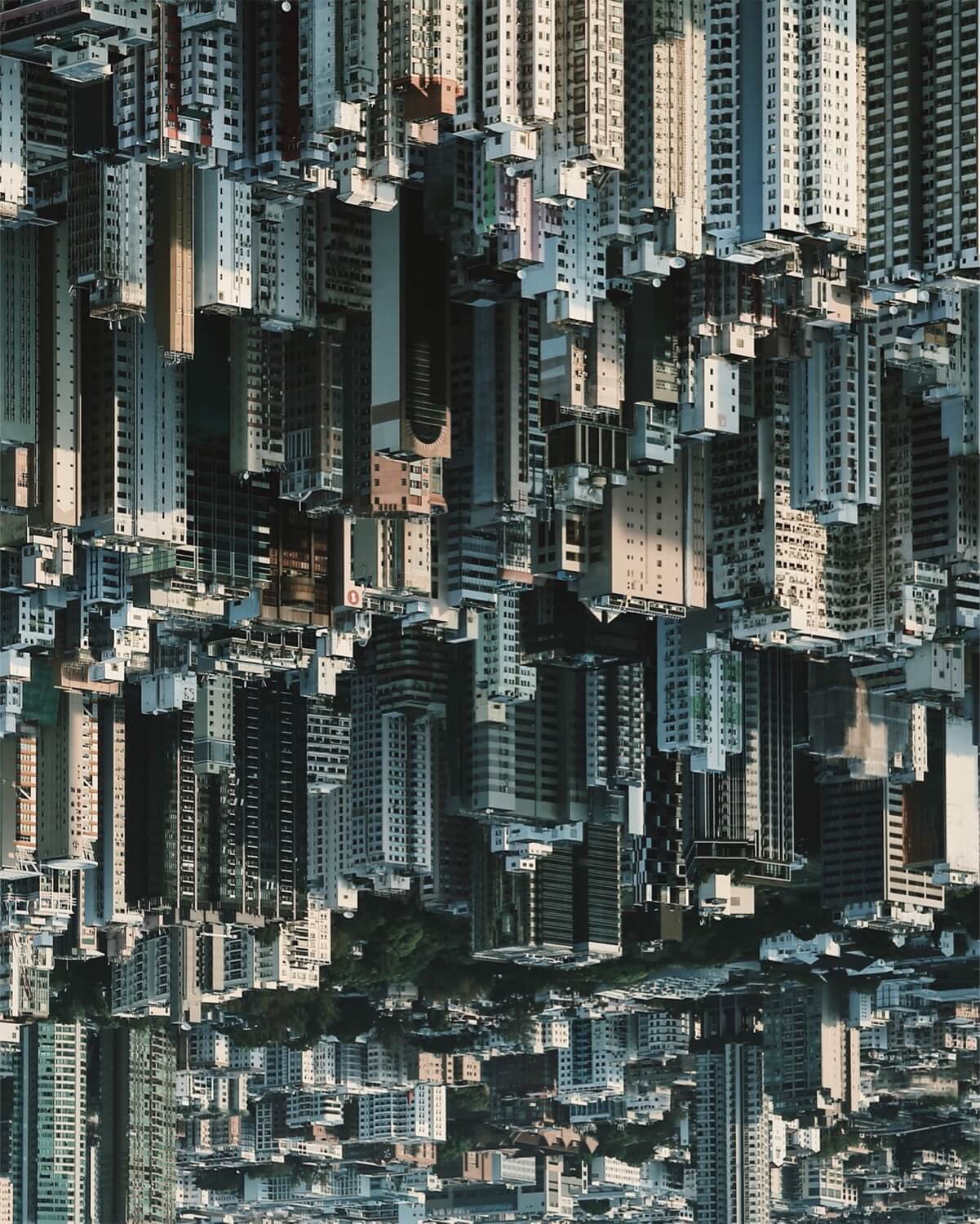 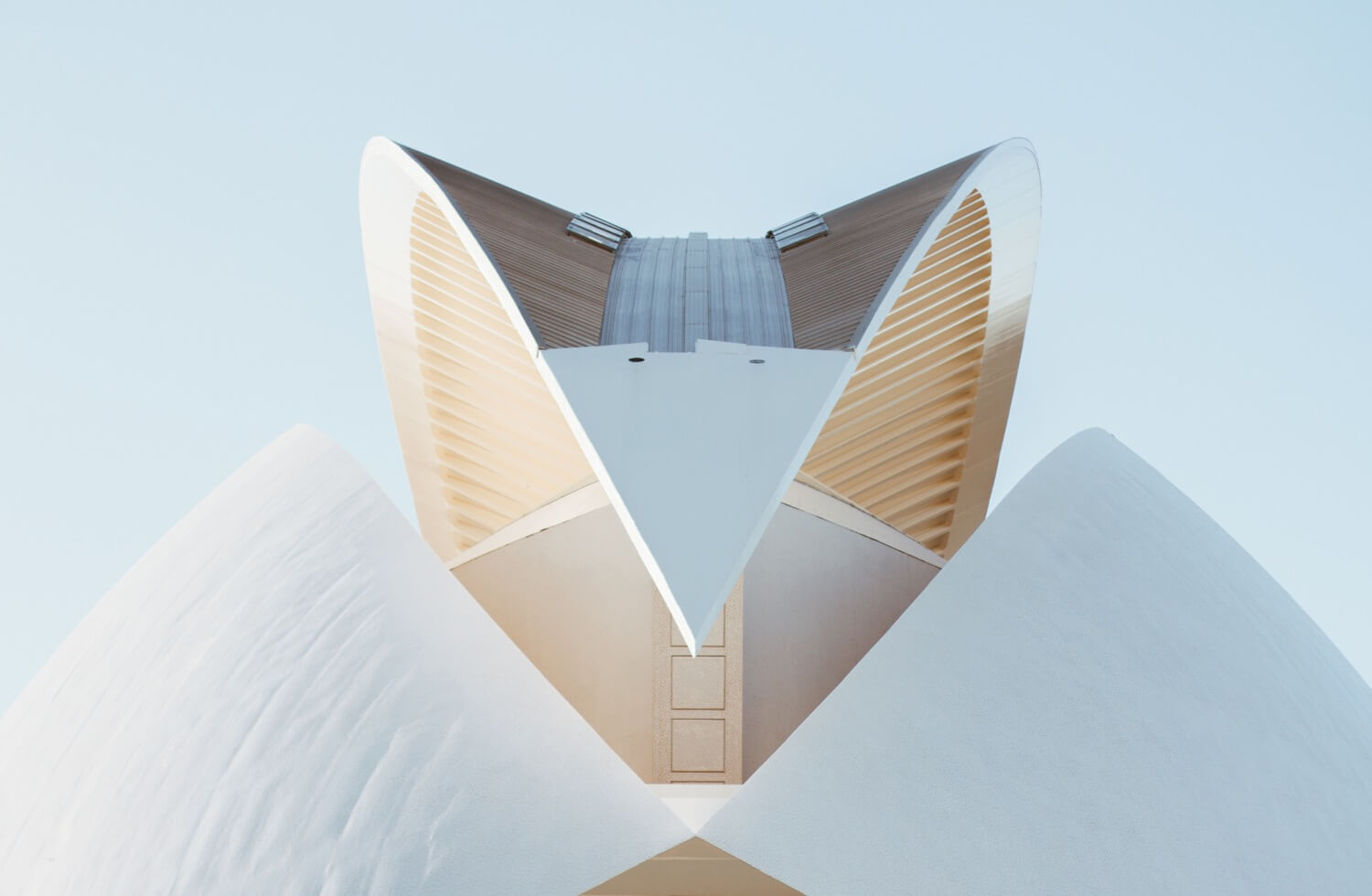 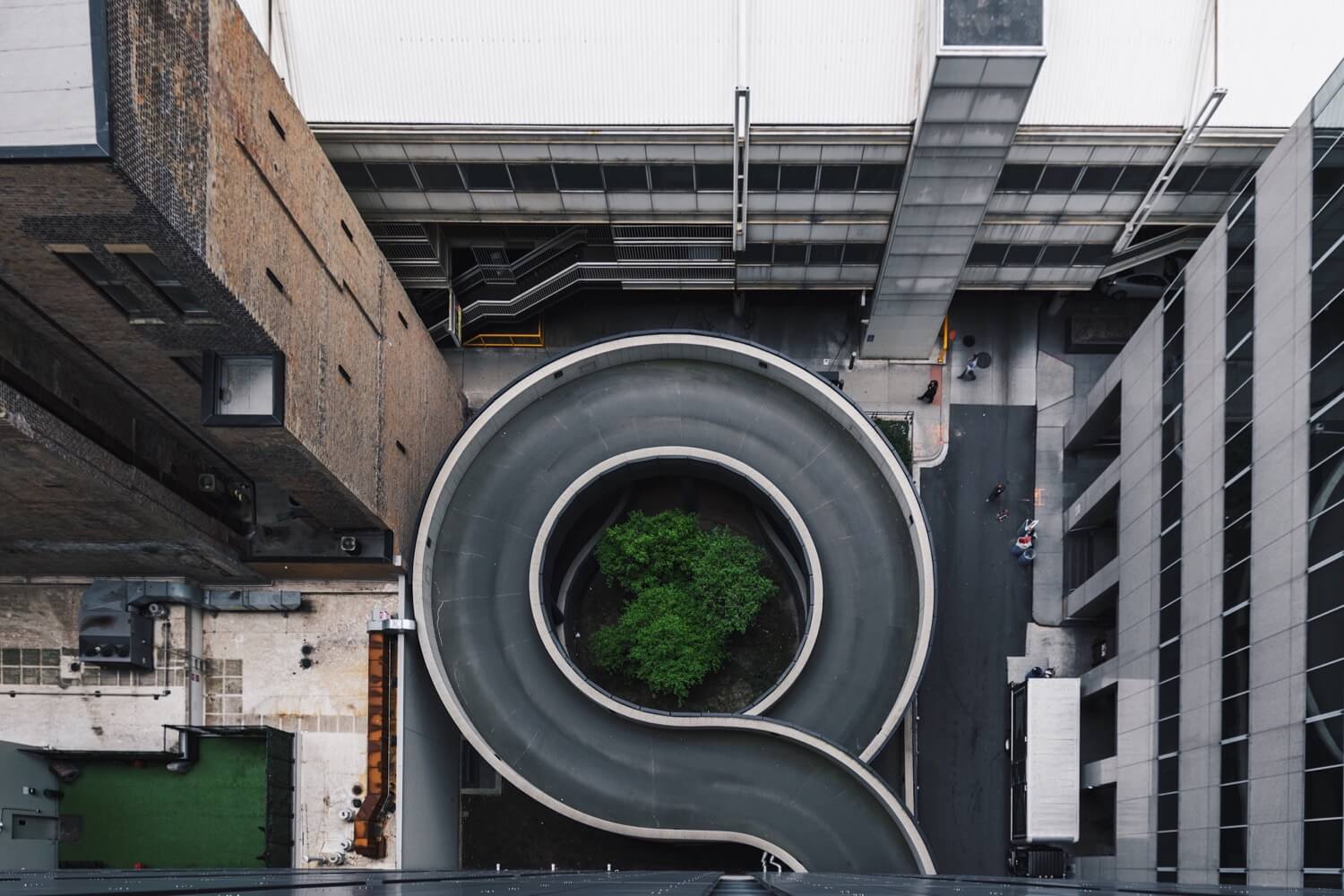 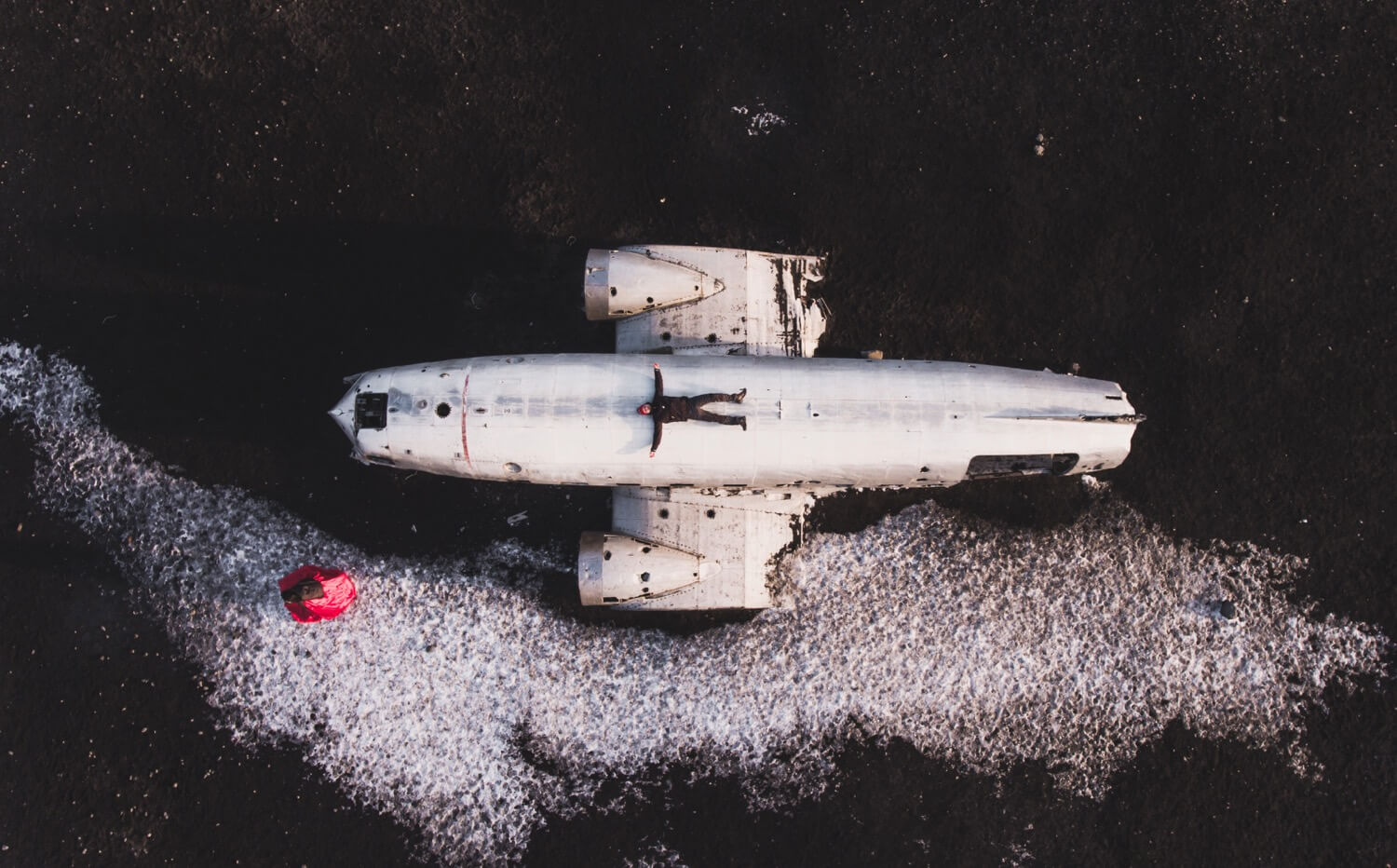 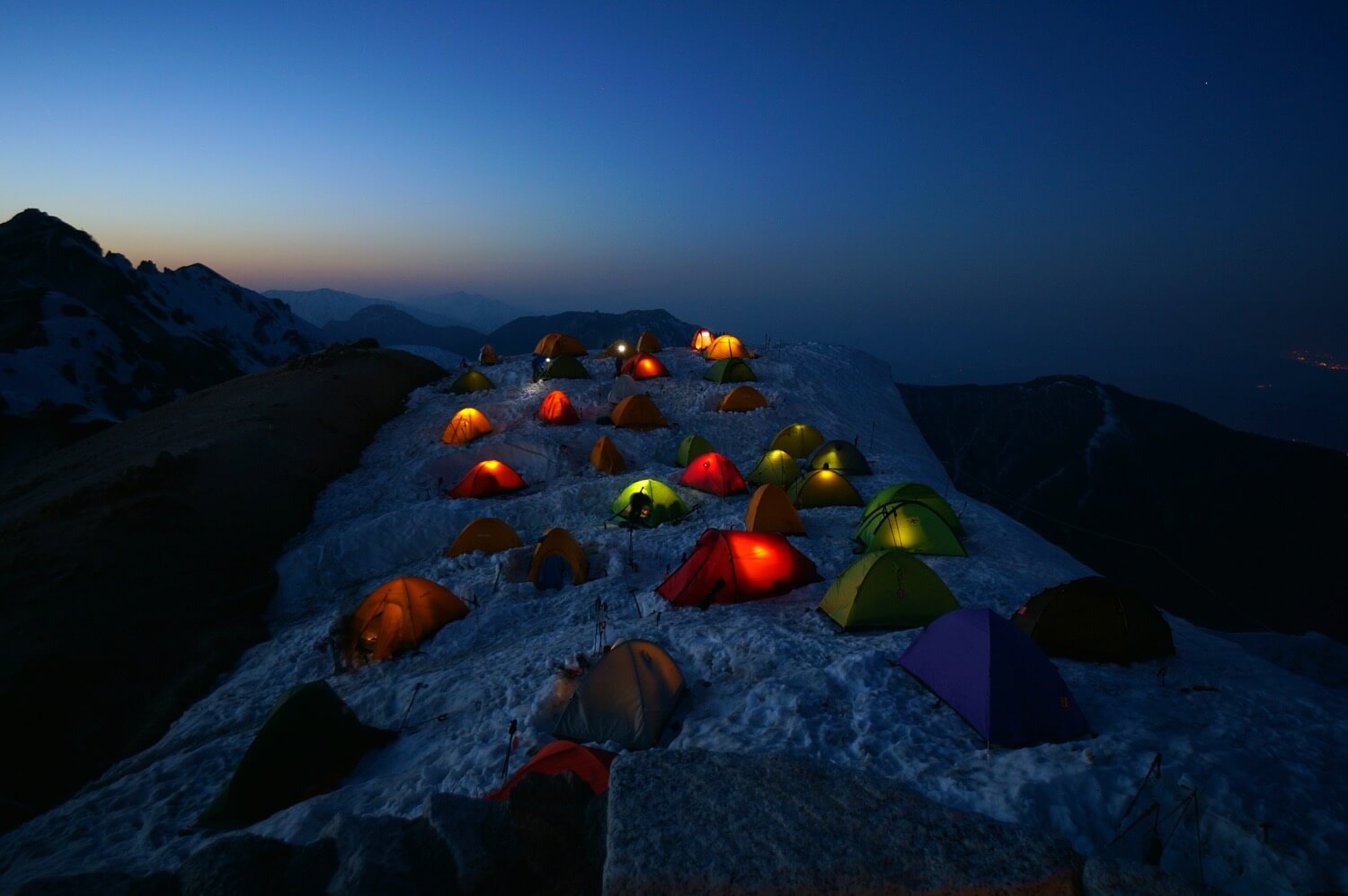 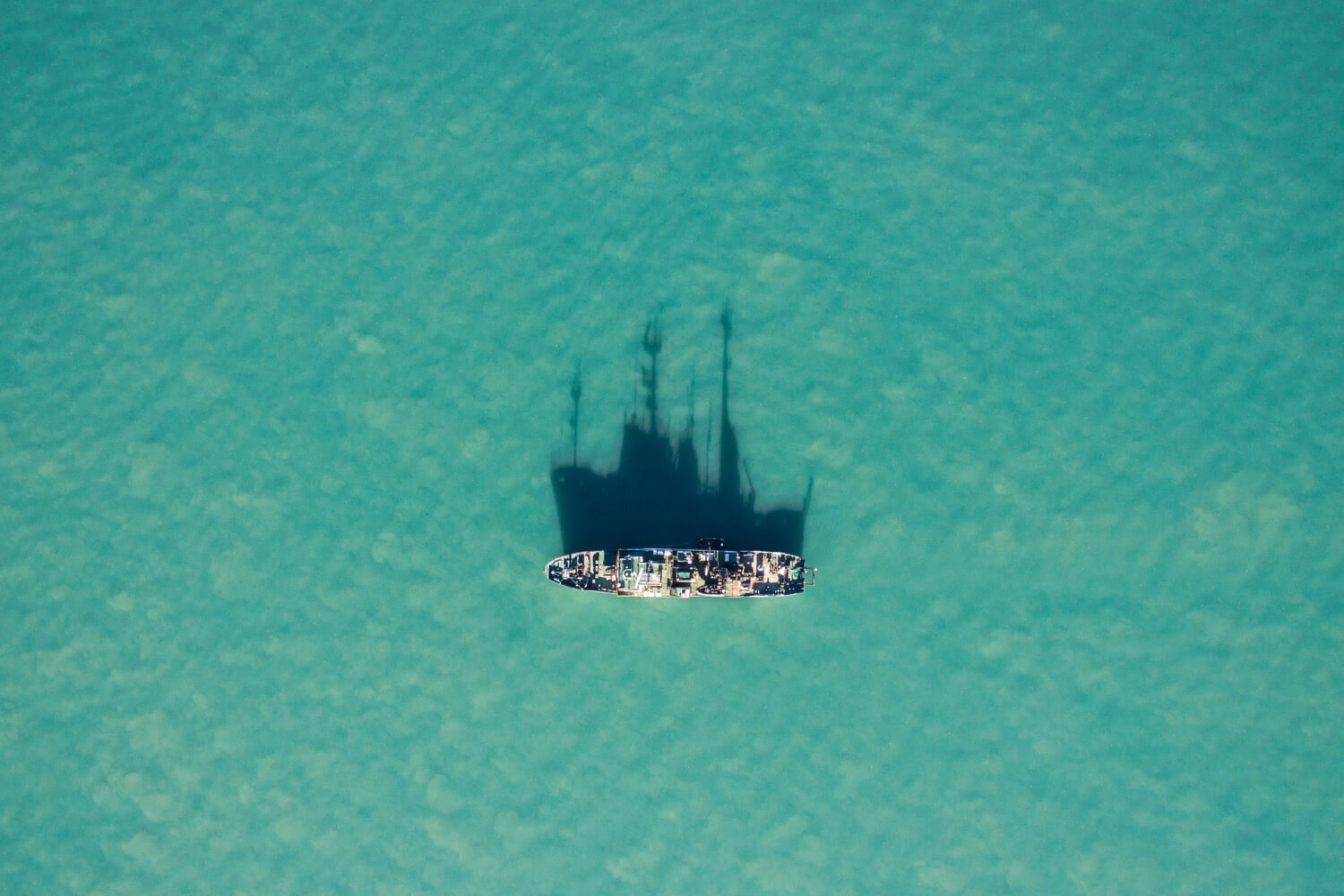 Michael Lynch – Bingham Canyon Mine, Utah on a snowy day 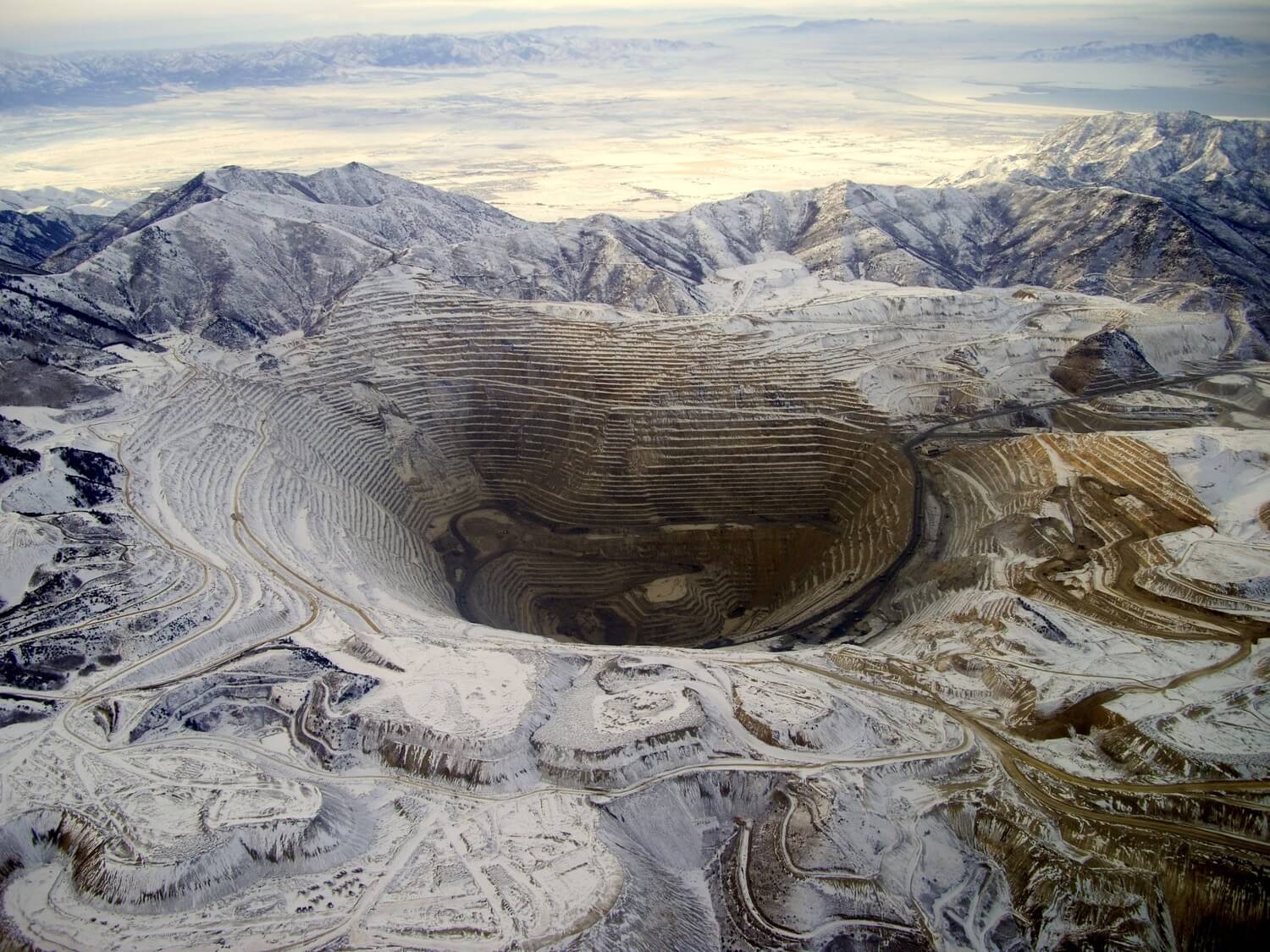 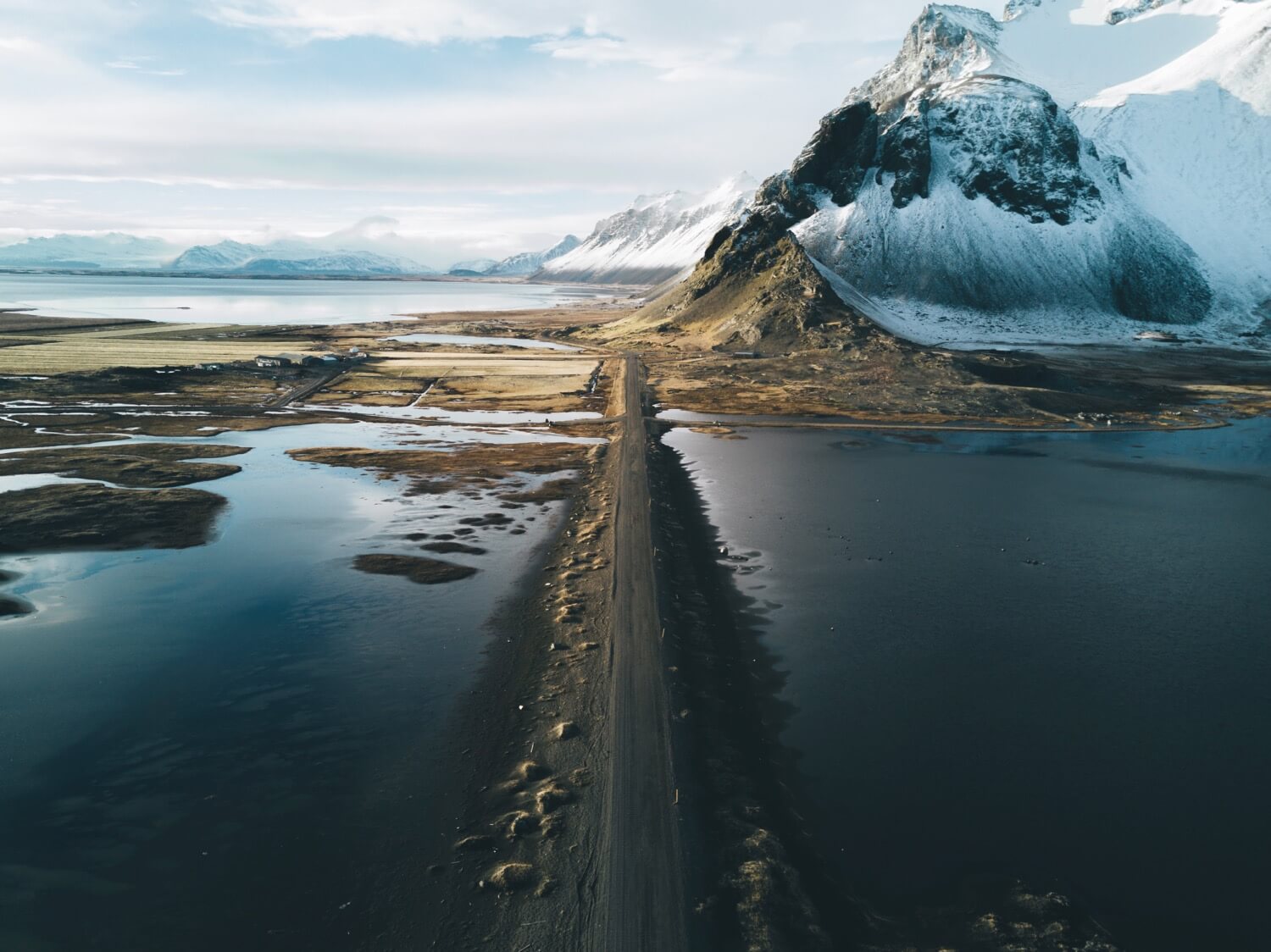 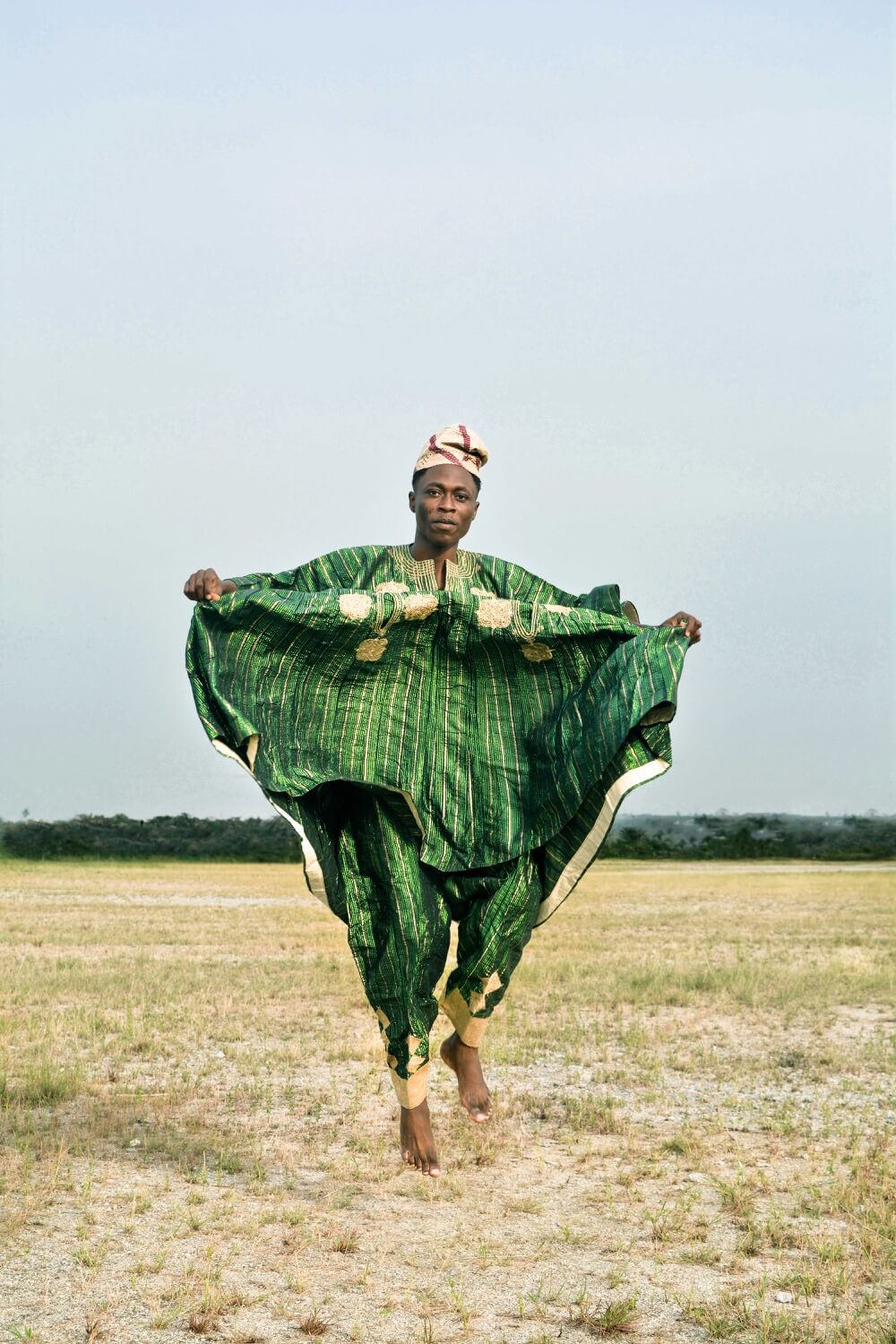 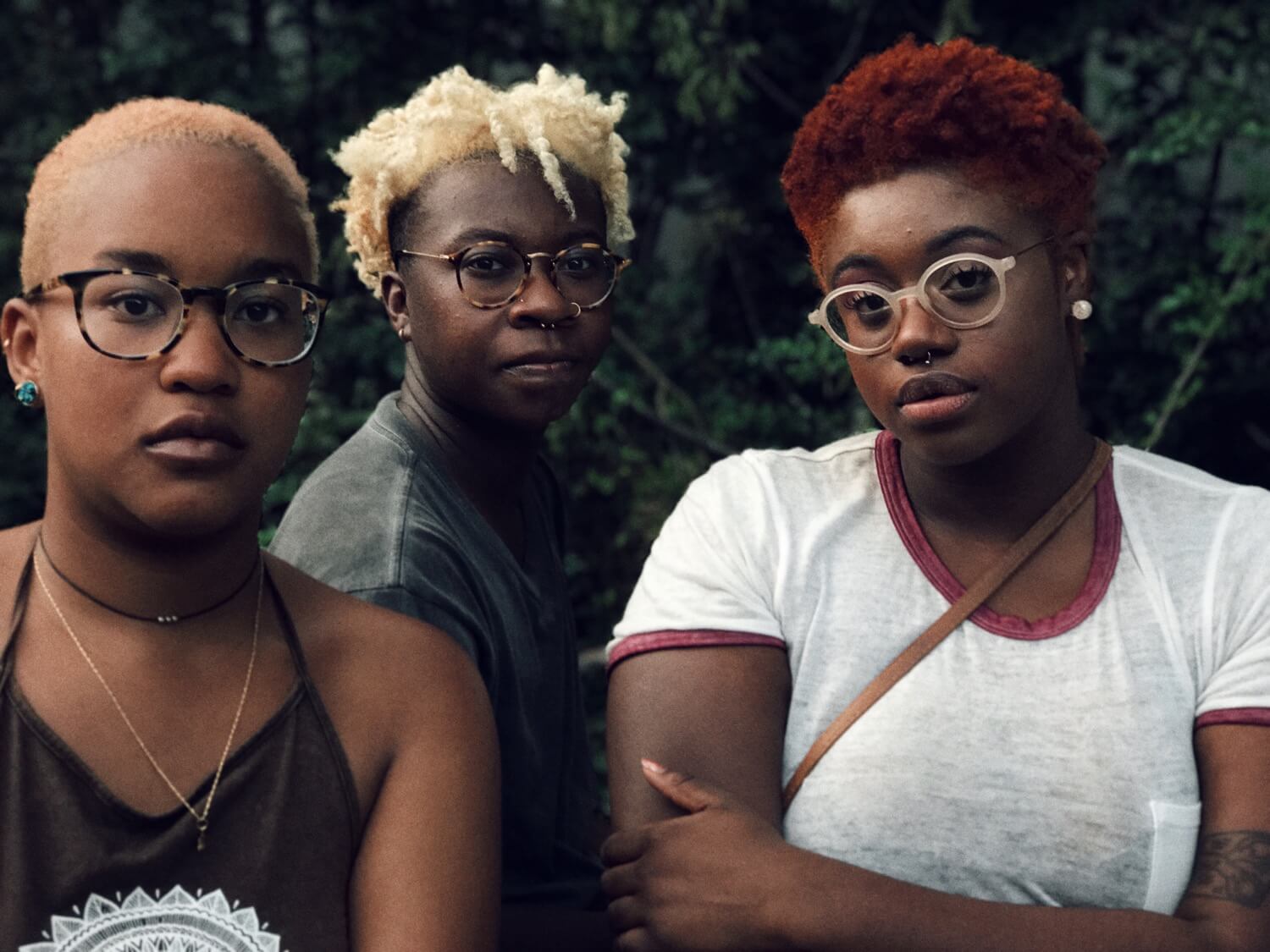 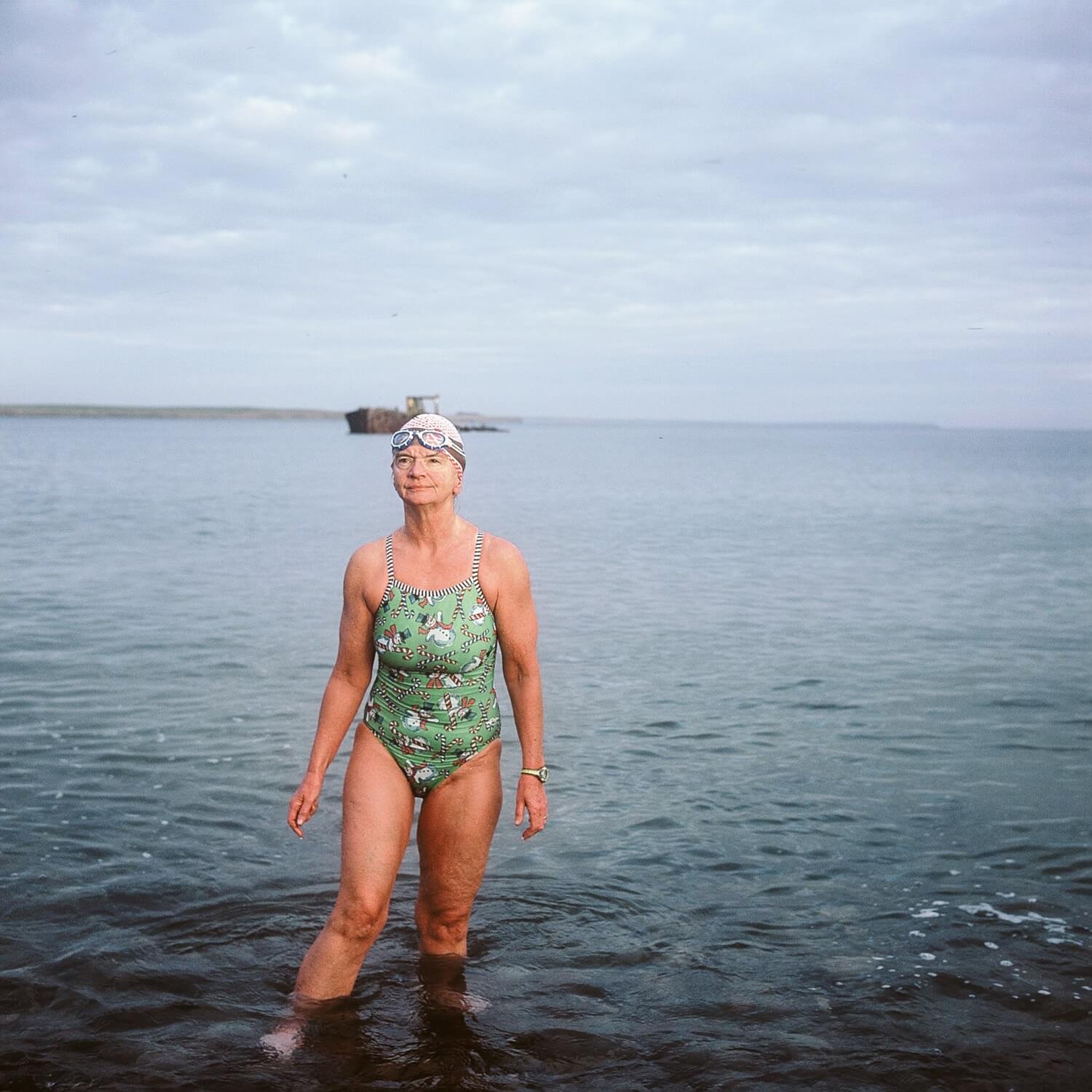 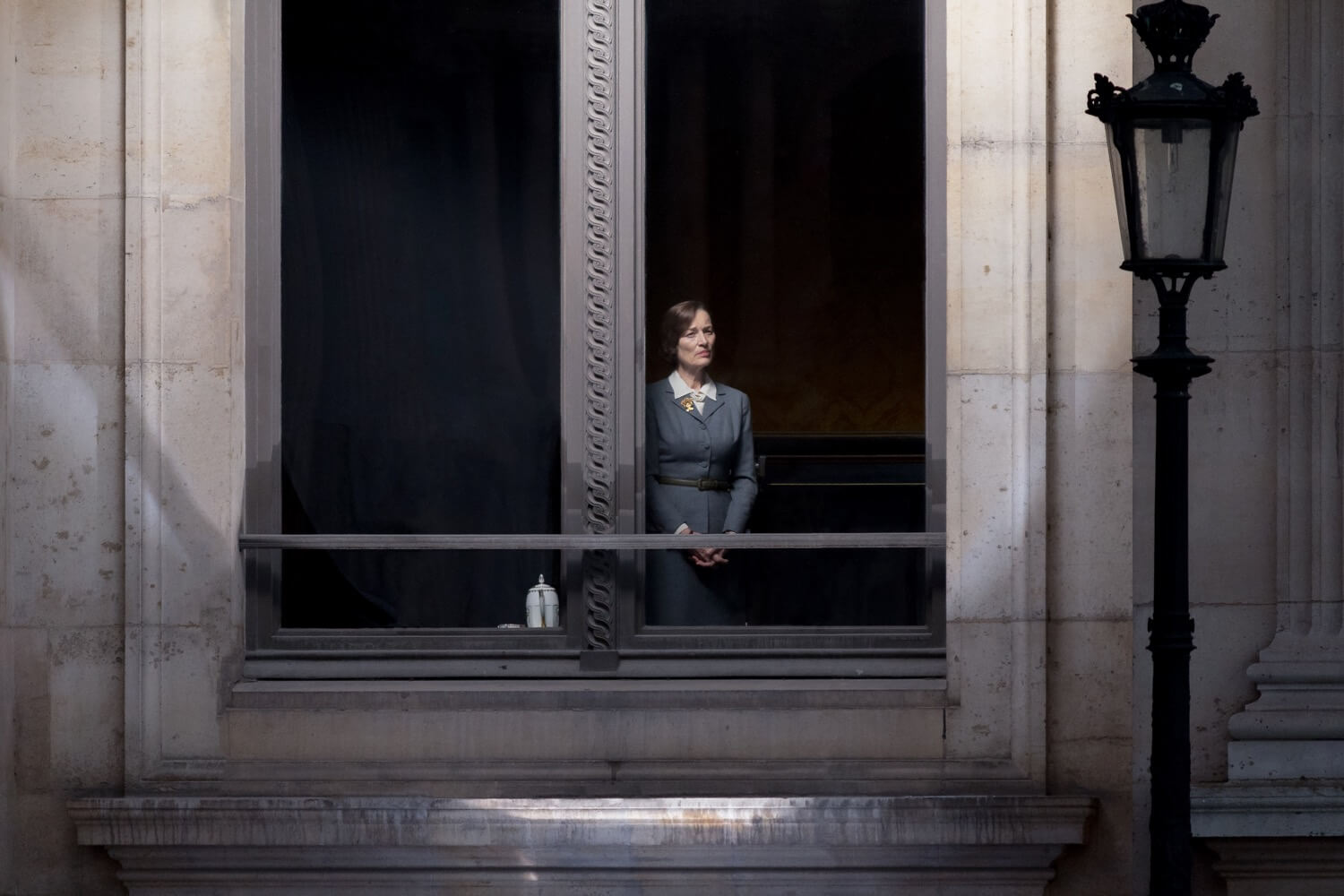 Jatuporn Pateepaparnee – On the streets of Nonthaburi, Thailand 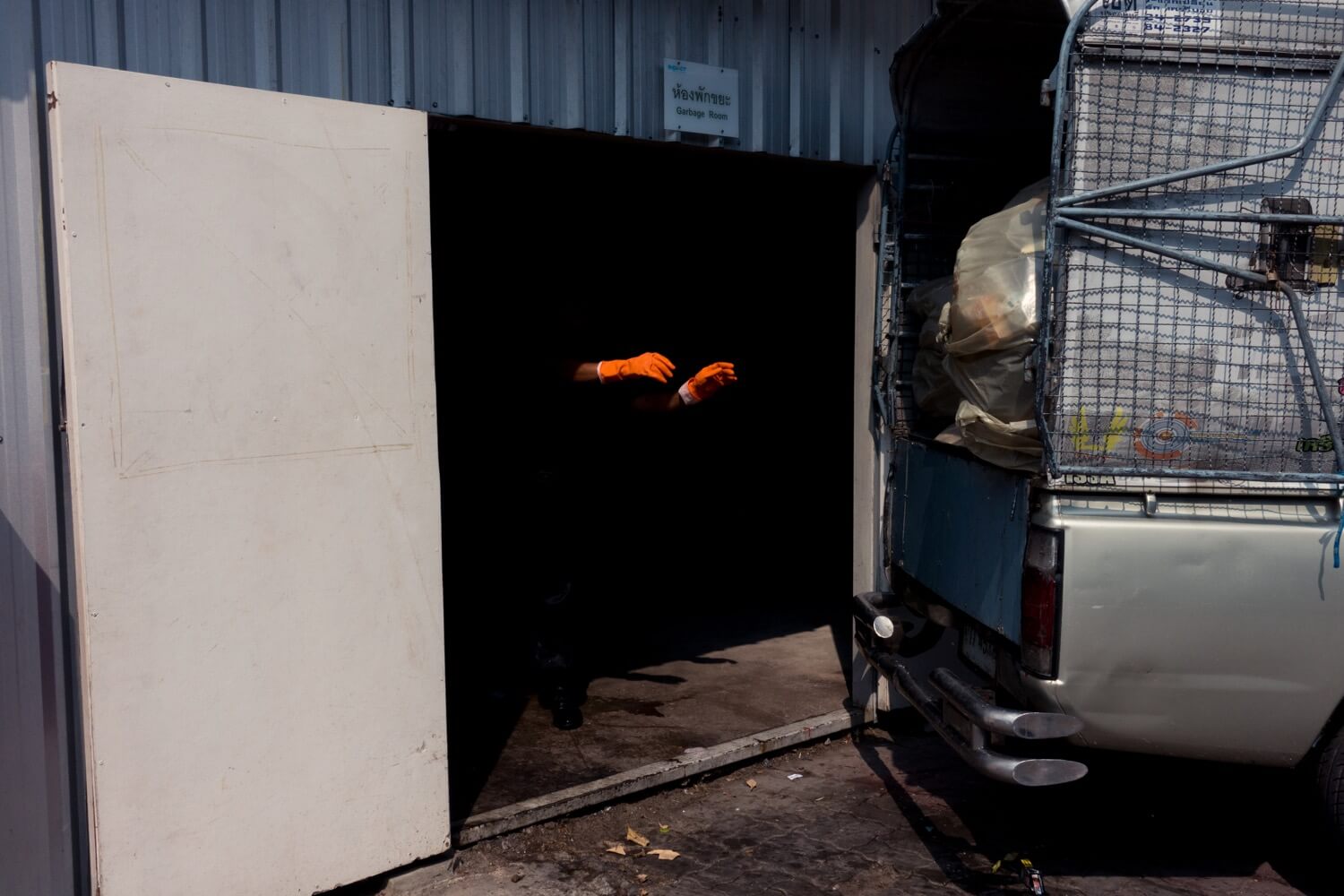 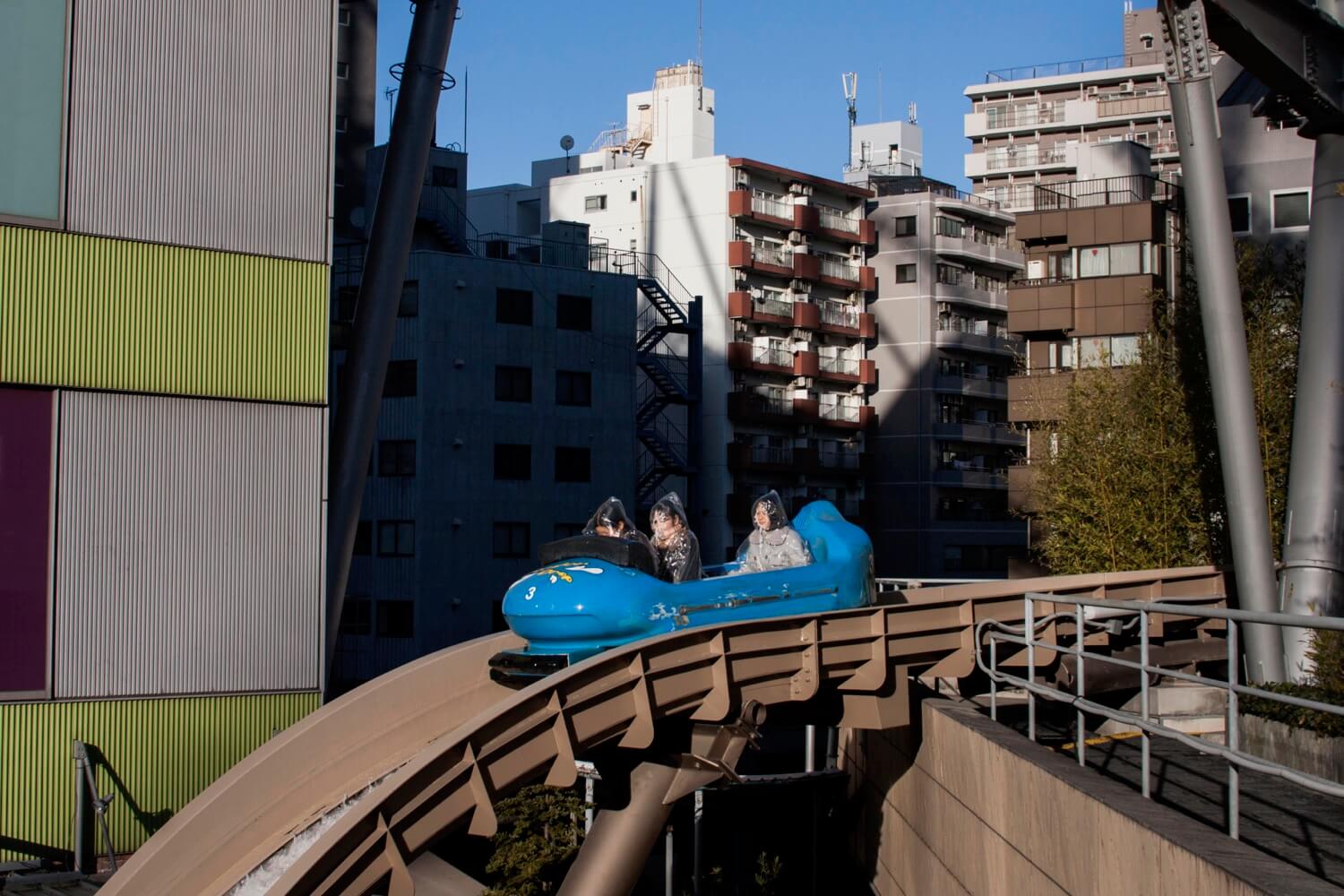 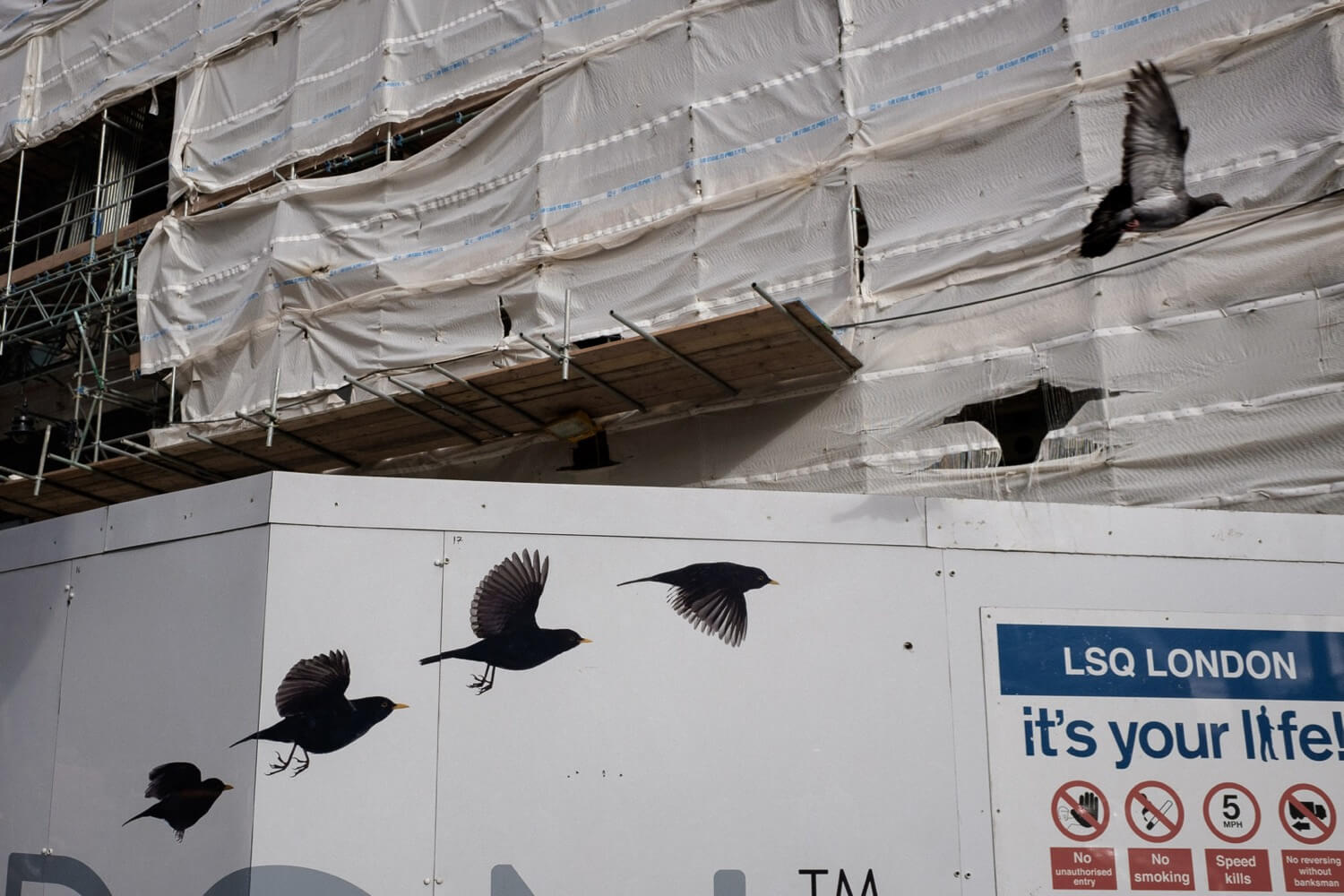