Portrait photography is something we have all attempted at some level or another. Sometimes it takes just a few tips to take your photography to the next level. Below are 10 tips that should help do just that.

Use Natural Light The Same as Studio Light

Look for places where you can capture the dramatic directional light of a studio environment without actually being in one. This might be underneath a large tree, where harsh sunlight is diffused through the canopy, or next to a window with blinds that cast symmetric vertical shadows across the wall behind your subject. Details such as these can add another element of interest to your portraits and make them stand out.

However, you might want to employ fill-in flash in such images to avoid overblown highlights and excessive contrast. This can be a significant asset when your subject is back-lit because it helps you to capture necessary detail in their face, while your camera is trying to compensate for the bright background.

While perpendicular flash give an individual a flat appearance, you’ll want this effect on occasions when you’re shooting a group portrait. When working with so many people, an angled flash can leave someone in shadow. Positioning your flash straight on will ensure that everyone in the picture is lit evenly. 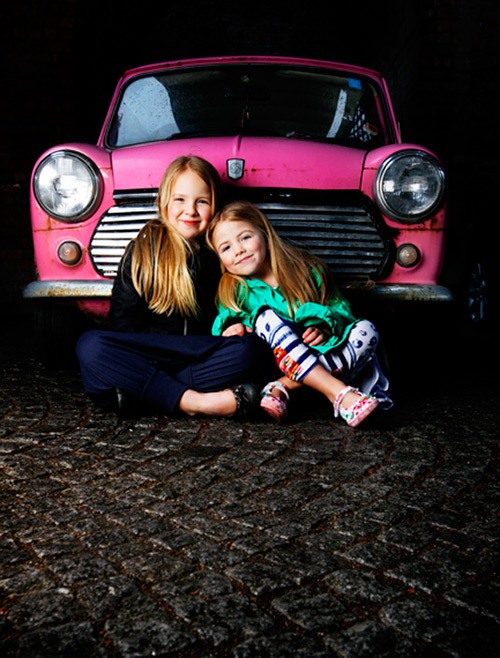 Can’t decide between natural and tungsten lighting? Sometimes a mixture of both can create a nice, warm atmosphere. Position your subject inside, near a window, but leave a couple of lights on in the background. The mix of tungsten and natural light can illuminate your subjects and the room around them with a warm, ethereal glow.

Rear curtain sync fires the flash at the very last instant before the shutter closes, freezing any motion at the end of your exposure. To get creative with your portraits, particularly of young children, rear curtain sync can add a heightened sense of energy to your image with the effect of a streak of motion blur trailing your subject from where they originated. 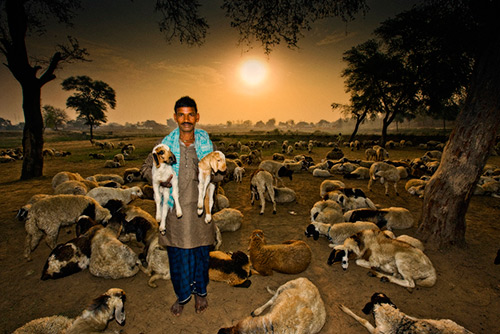 Get Creative With Your Flash

Try using off-camera flash for more creative effects, such as getting rid of the background and isolating your subject. To do this, position your flashguns so they direct light at an angle to the people in your image, darkening the areas around them. An angle of 45 degrees gives the most natural result, providing a nice, subtle shadow on the other side of the face. If the flash is fired from the hot shoe, it just looks flat.

When working in natural light, it goes without saying that you have less control. A sudden burst of sunshine on a cloudy day can be just as troublesome as an unexpected spell of rain on a sunny one. If unwanted highlights are causing havoc with your exposure, re-position yourself or your subject so that their body blocks the sun out of the frame. If that fails, zoom in to a longer focal length and set a wide aperture, then move in closer to your subject. This will mute the highlights by blurring them. 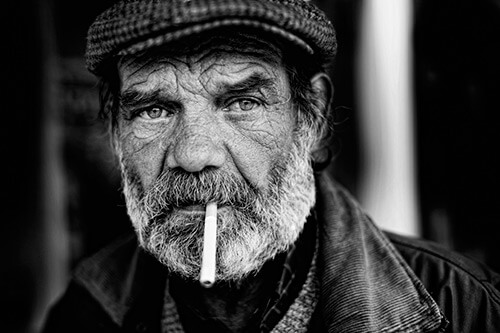 A reflector is one of the most valuable bits of equipment for the portrait photographer. It’s essential for getting even exposures, but also great when used as an interactive device. Asking someone to hold it on the shadow side of another gets your subjects involved and engaged with the process. If you don’t have one, seek out natural reflectors, such as sand, snow or water, which can also help to light your subjects from below. Just remember, the shinier the surface, the harder the light will be. And the quality of light reflected will match the hue of your reflector (for example, sand will give you a warm tint). So it’s worth shelling out for an all-purpose white reflector. Lastolite and Westcott reflectors start around £30.

On-camera flash is great in situations where you’re moving with the people you’re photographing. If you’re in a forest or at the beach, try mounting a wide-angle lens and running with your subjects (this works particularly well with kids) and snap with your camera slung down by your feet. On-camera flash will fill in your subject and give a clearer view of this unusual perspective. 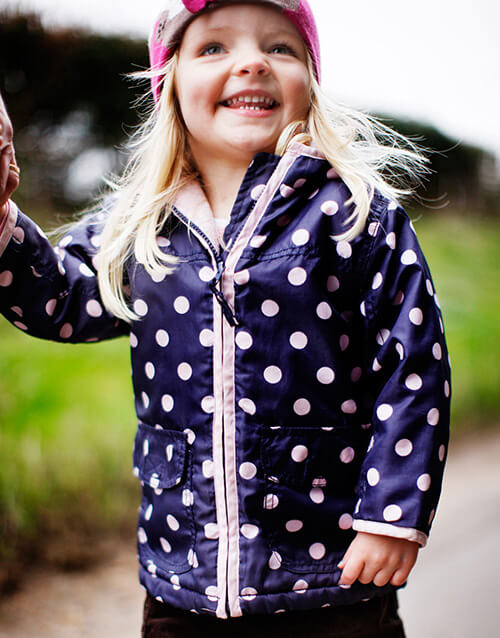 If you’re shooting with flash light rather than natural light, keep your flash set to low power. This enables you to use a wider aperture and retain a higher level of detail within your areas of shadow.

Babies make few demands, but those they do are important: food and sleep. If you want to catch a baby at their best, try to time your portrait just after a nap or feed. In the hour after eating or sleeping, babies will smile and coo for your camera. Likewise, babies are at their most active first thing in the morning after they’ve woken up. The later in the day you try to photograph a baby, the more of a gamble you’re taking.