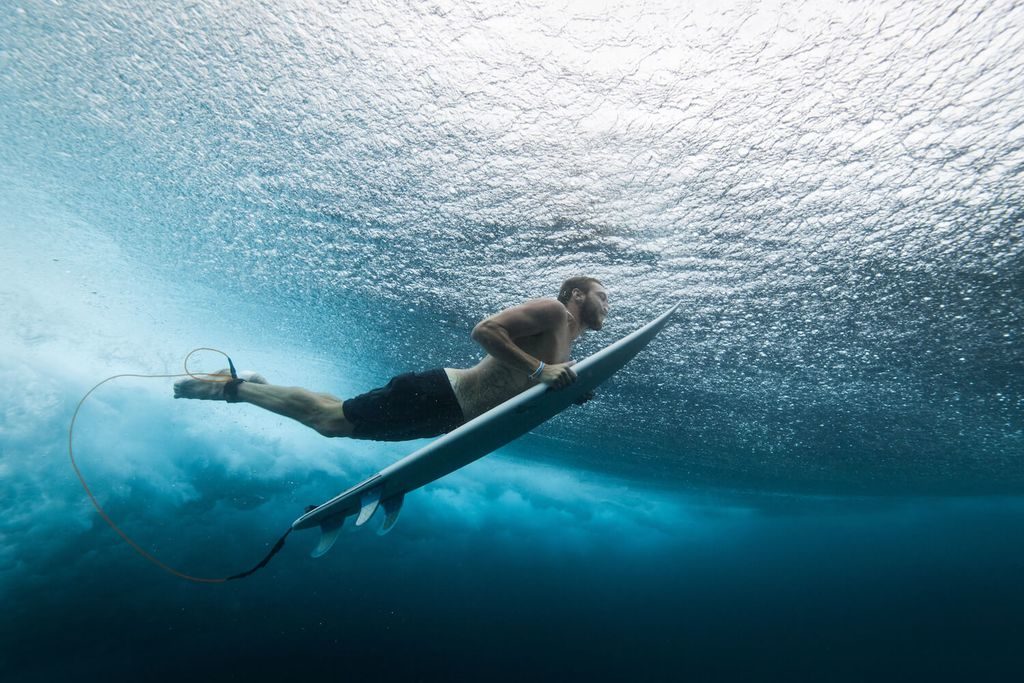 Spending time floating amongst the waves in the ocean can be quite therapeutic, just like photography, especially when you’re free of deadlines and other work obligations. Combine photography with surfing, and you’ve got a perfect day!  In this article, we’ll review 8 tips for surf photography, from keeping your gear safe to actual surf photography […] 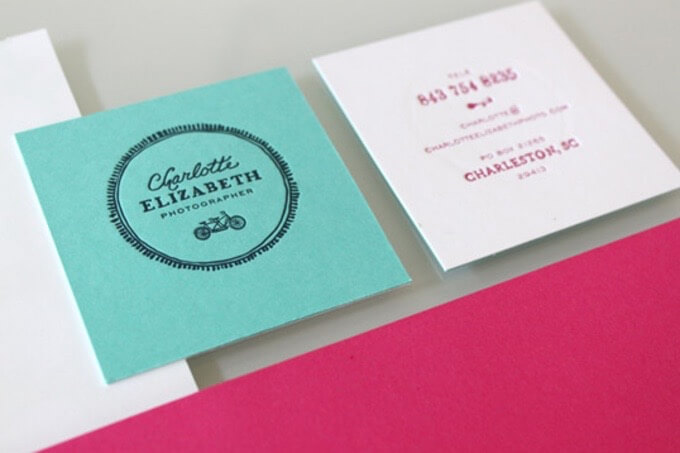 Business cards date back to the 17th century, though they’ve changed a lot in 400 years. At first, they were mainly used as advertisements, handed out in public squares or markets. Called “trade cards”, they helped customers find a business at a time when streets weren’t numbered. Trade cards were strictly for public use. In […] 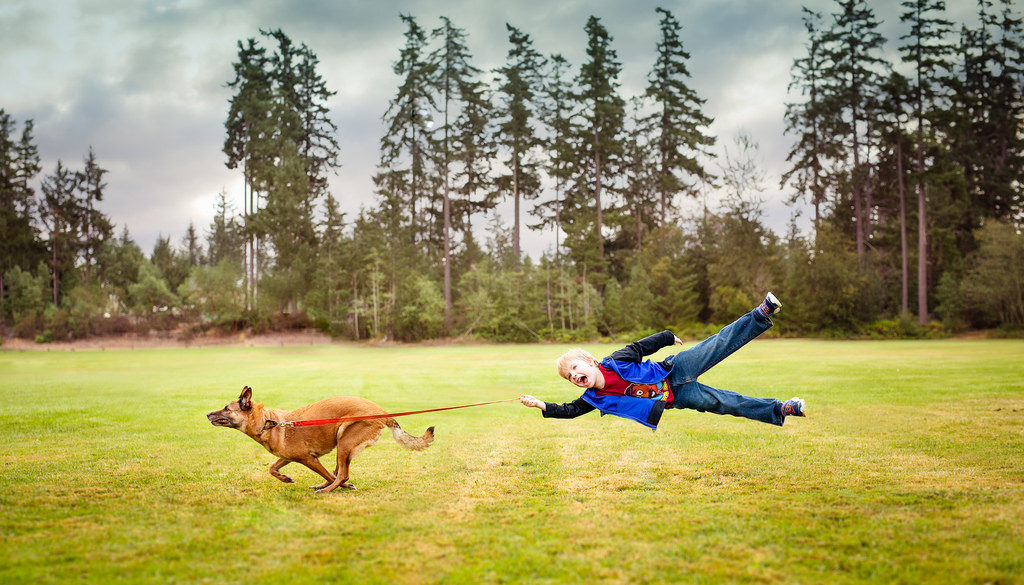 Katie McLellan is a dog lover and photographer from Port Orchard, Washington. She started taking photos just over a decade ago after she adopted a Belgian Malinois named Grimm. She wanted to capture her antics to show others, then ended up loving photography, too. She loved photographing Grimm so much that she upgraded her camera […] 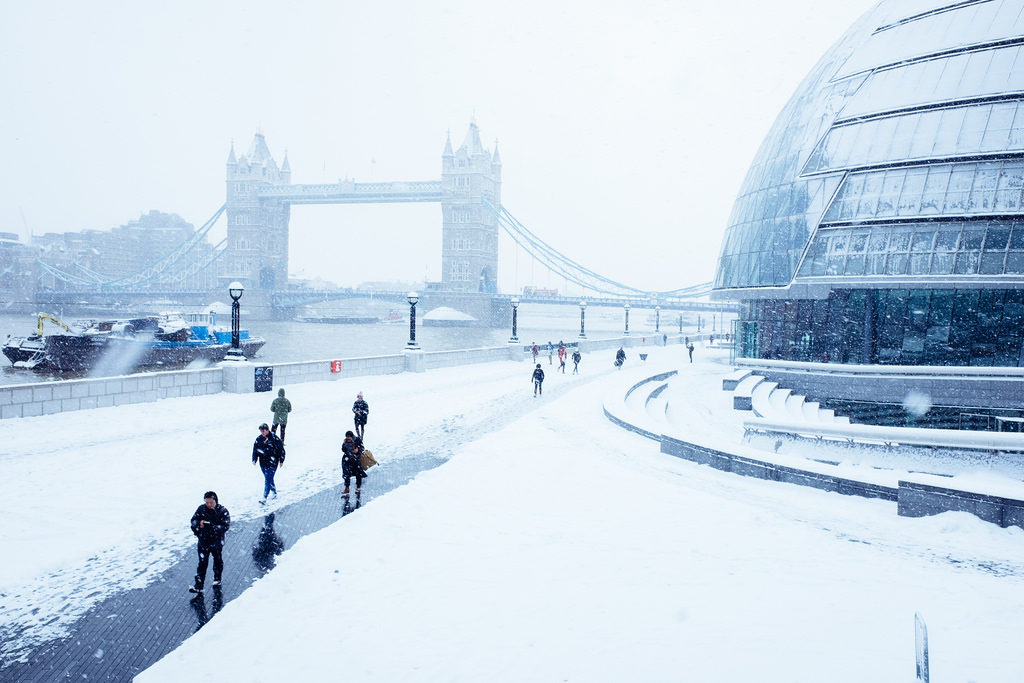 Laura McGregor is a British photographer who commutes between Hitchin, Hertfordshire and South London. Commuting into London has given her a unique perspective of the city as both an outsider and an insider. As a commuter, she sees the city at its most dreary moments, with tired workers traveling long distances to get to their […] 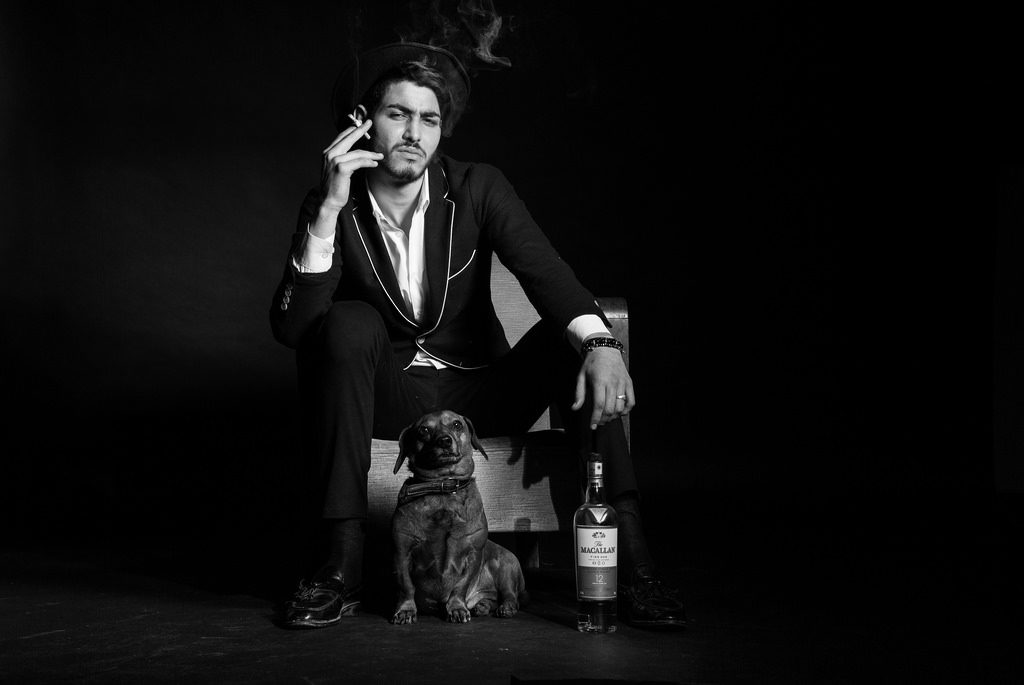 Noir photography is a spin-off of film noir, a genre of Hollywood thriller or crime movies that were popular in the 1940s and 1950s. The genre is marked by its cynicism and dark atmosphere, reflecting the anxiety of American society after World War II. The style is so distinctive that a single photo can capture […]